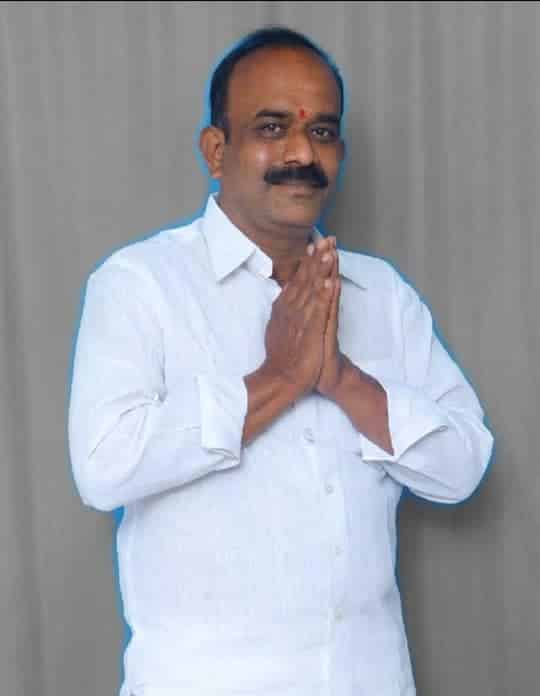 Dhanunjaya Tatam is an Indian Politician and current State Director of Most Backward Corporation(MBC). He is a prominent YSRCP leader with plenty of experience in the political field. He is one of the most Senior YSRCP Leaders in the state who had acquired a great reputation within a short period of time among the people.

He was born on 15th June 1968 in Kadiri. His parents were Venkataramana.

In 1983, Dhanunjaya obtained his Board of Secondary Education at Govt boys high school, located at Kadiri. He earned his Intermediate from Govt junior college in 1985. Dhanunjaya attained his Graduation from Govt degree college.

Dhanunjaya always had the utmost zeal and enthusiasm to serve and help the people in need. He offered his services voluntarily to the public since his teenage. His pure attention to serving people and the country led him into Politics. Dhanunjaya officially entered Politics in 1983 and has started his Political Journey as a Member of the Telugu Desam Party(TDP).

Dhanunjaya had a long-lasting Political Career in the TDP party he served nearly 20 years in the party.

TDP is a regional Indian political party active in the southern states of Andhra Pradesh and Telangana. The party was founded by N.T.Rama Rao on 29-March-1982. TDP was the first regional party to become the main opposition party in the 8th Lok Sabha from 1984 to 1989. TDP has a commitment to safeguarding “the political, economic, social, and cultural foundations of Telugu-speaking people”. Dhanunjaya became a devotee of TDP as he liked the successful party style in doing justice to all sections.

Due to certain circumstances, Dhanunjaya left the TDP. He switches over to the Yuvajana Shramika Rythu Congress Party(YSRCP) in 2018.

Dhanunjaya who has been in politics for 10 years and has been a staunch supporter of the people, was appointed and took charge as State Director of Most Backward Caste Corporation(MBC) in the belief that he will continue his services.

Dhanunjaya’s effort during the Pandemic

-As a responsible leader Dhanunjaya gave his contribution even during the covid time.

-Dhanunjaya put his effort to serve people even during the covid second wave.

Leadership requires a combination of charisma and integrity, as well as the ability to assess a 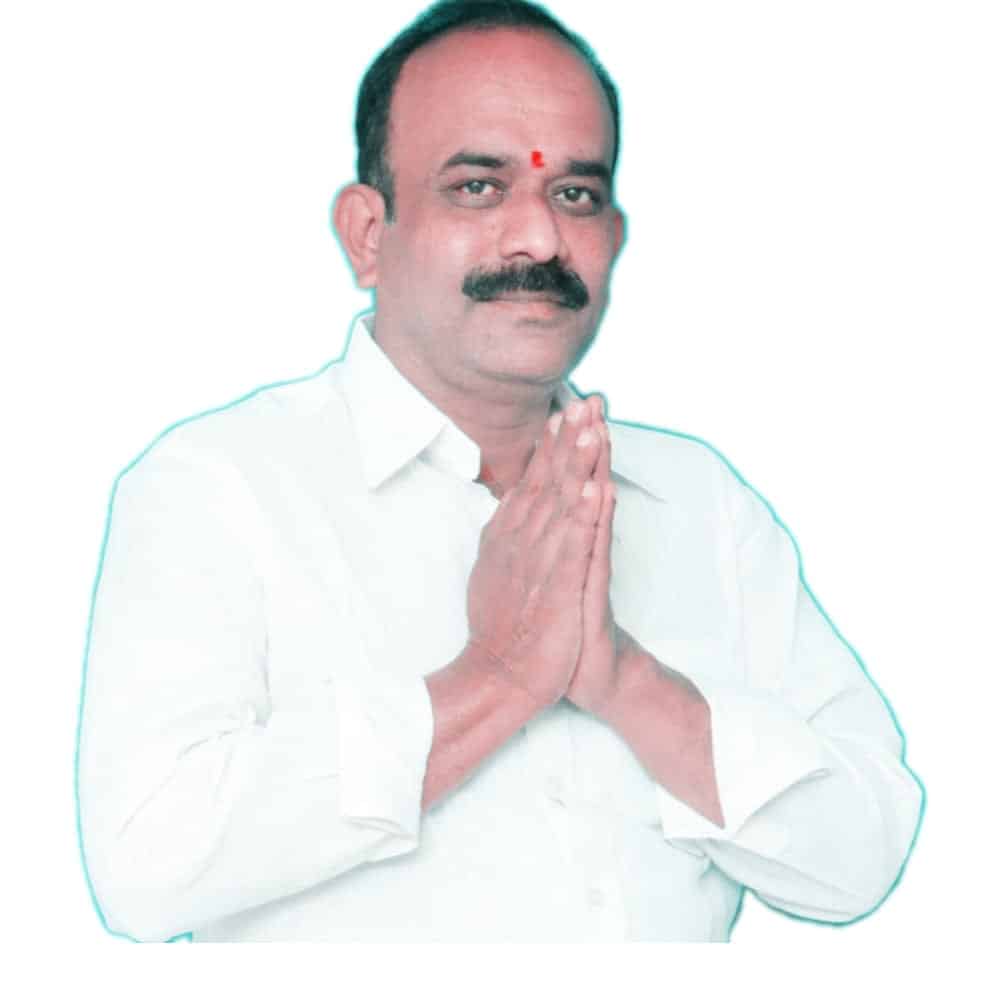 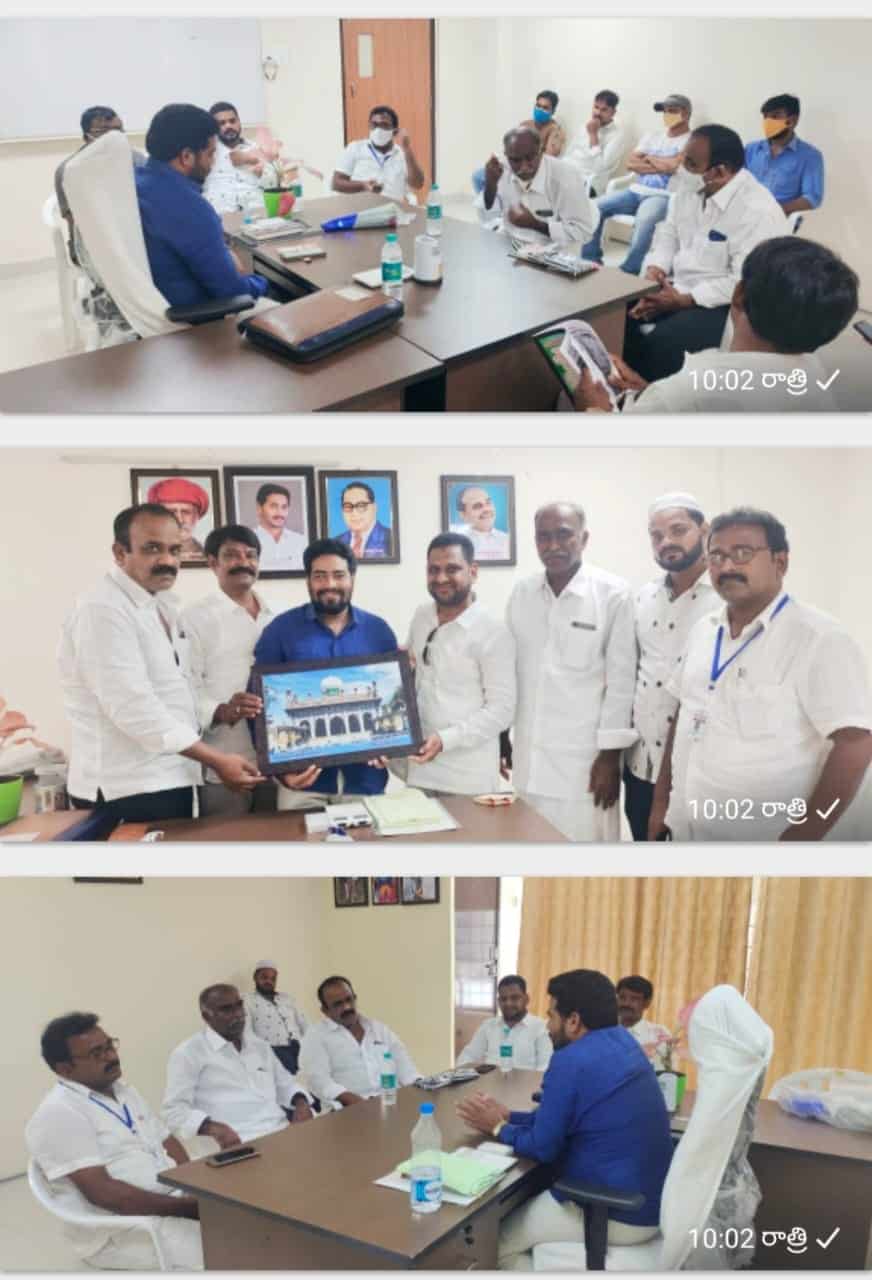 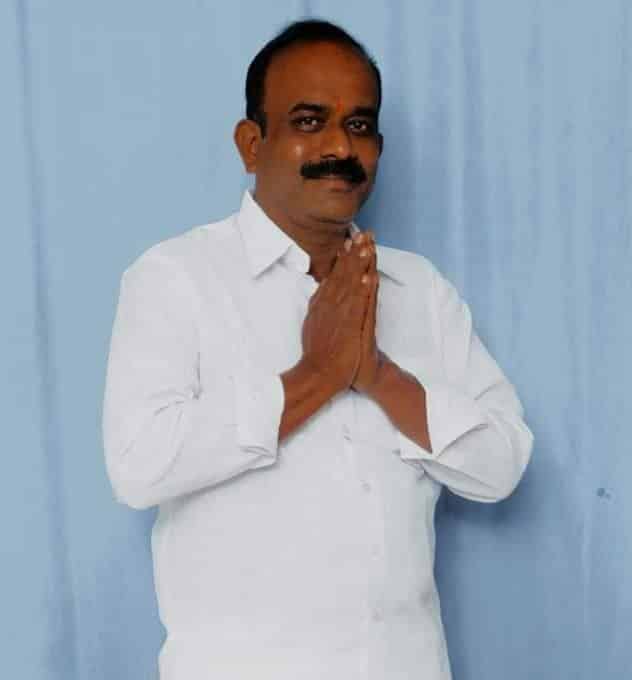 With a desire to serve the public, I began my political career with the YSRCP party.

Despite the hurdles at every turn, I stand before the people today as a devoted leader, carrying on without hesitation with the point of political welfare.

Desperately served in the YSRCP party for 10 years. I’ll keep working as long as it takes for the sake of those who have faith in me and the party’s success.

I will be eternally thankful to my people who worked so hard to get to this point, as well as the officers who contributed to making it happen. I shall continue to strive for the common good. 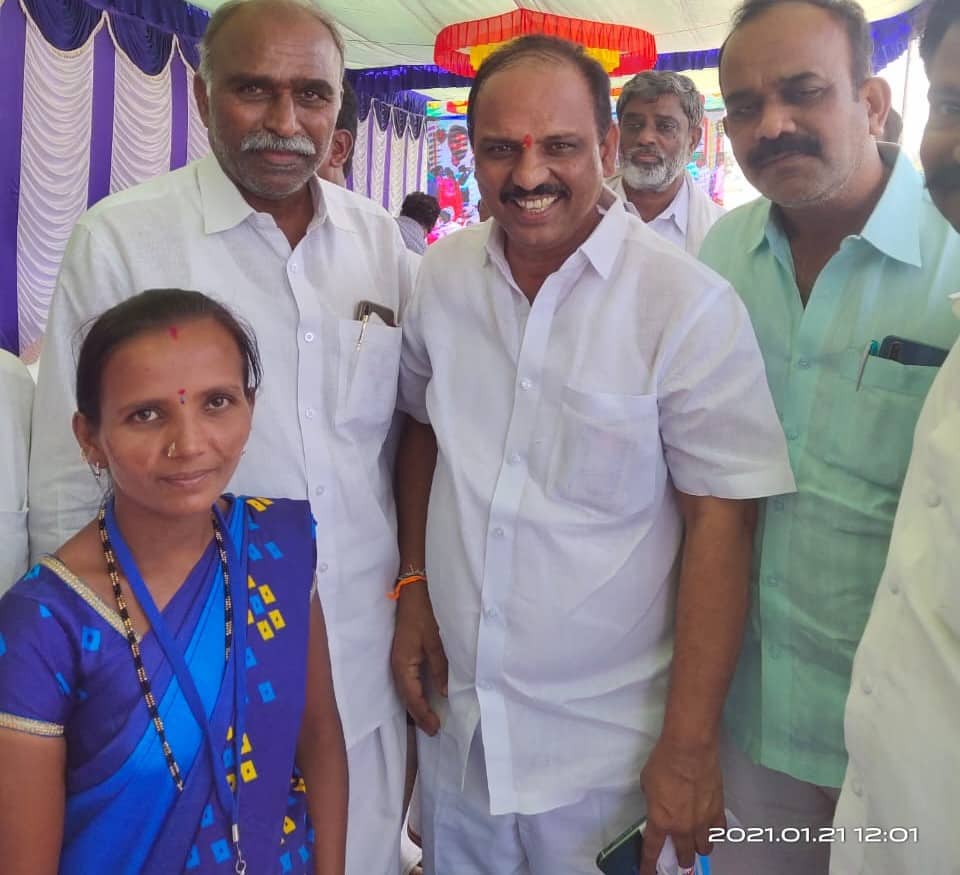 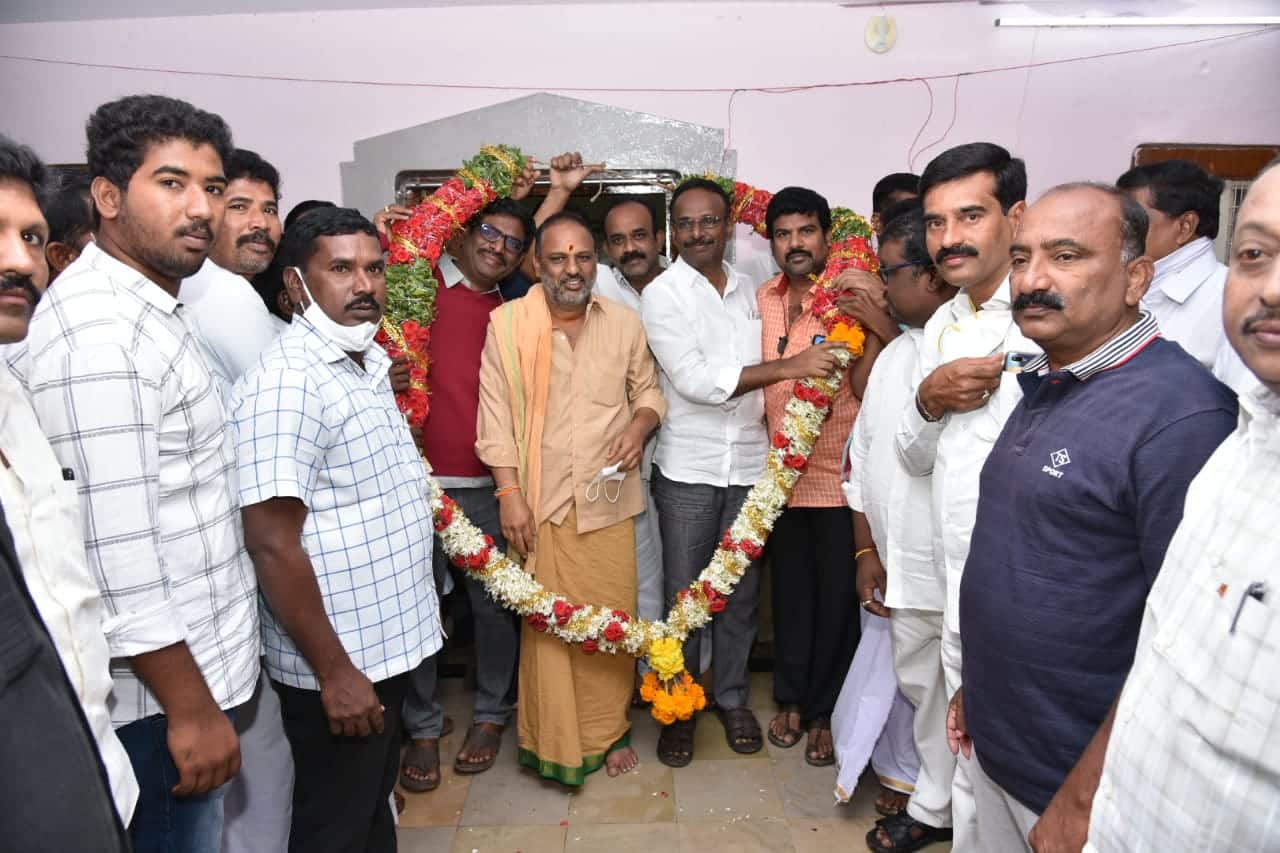 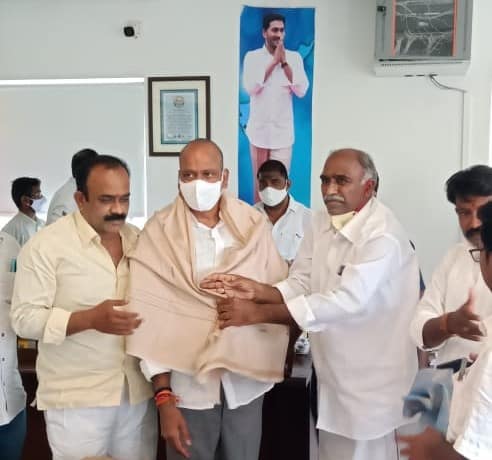 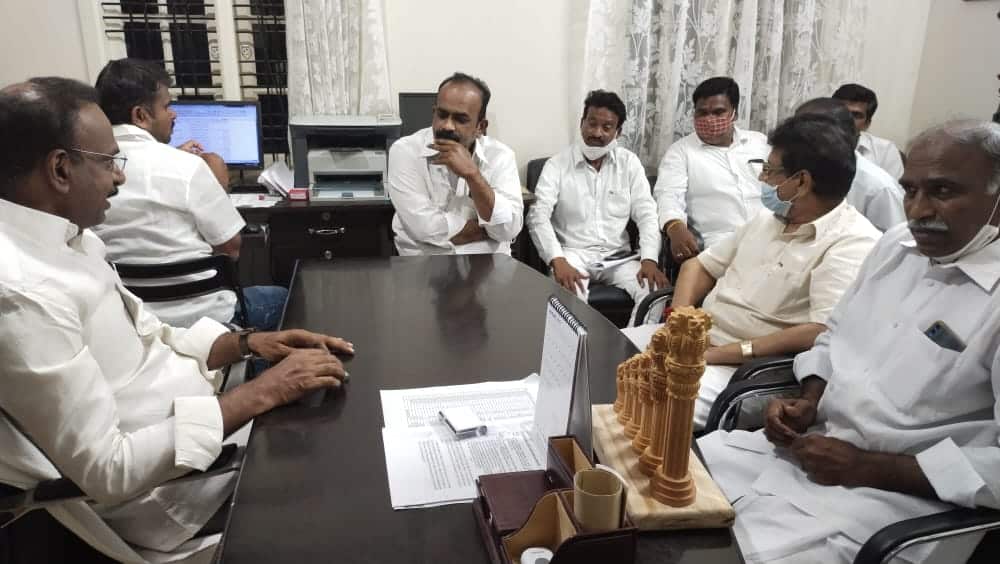 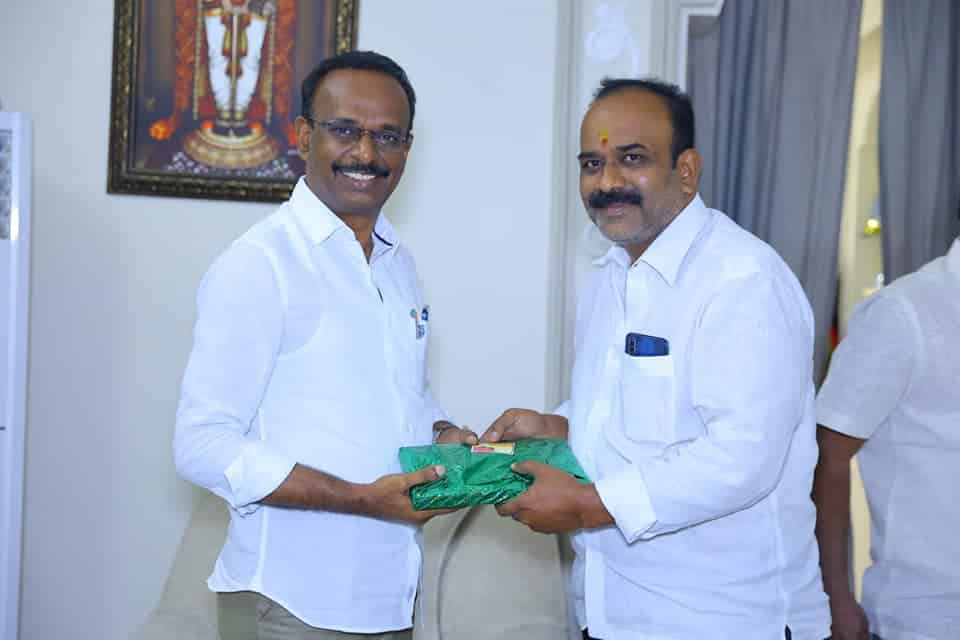 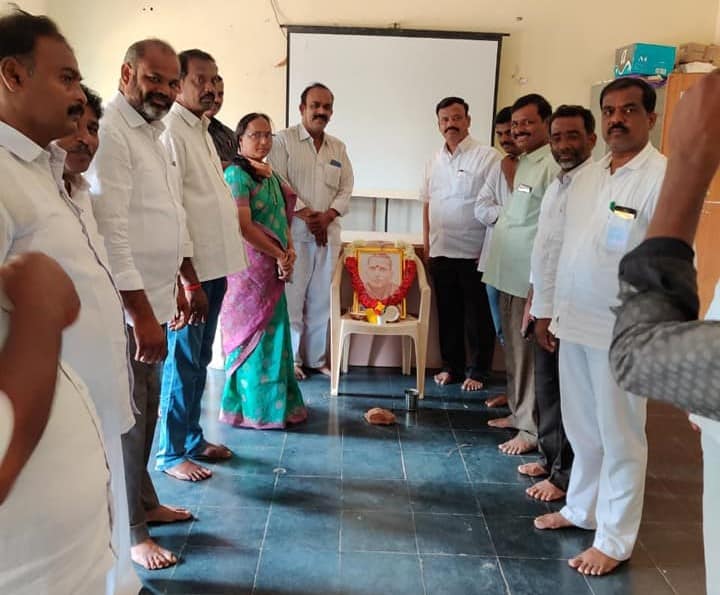 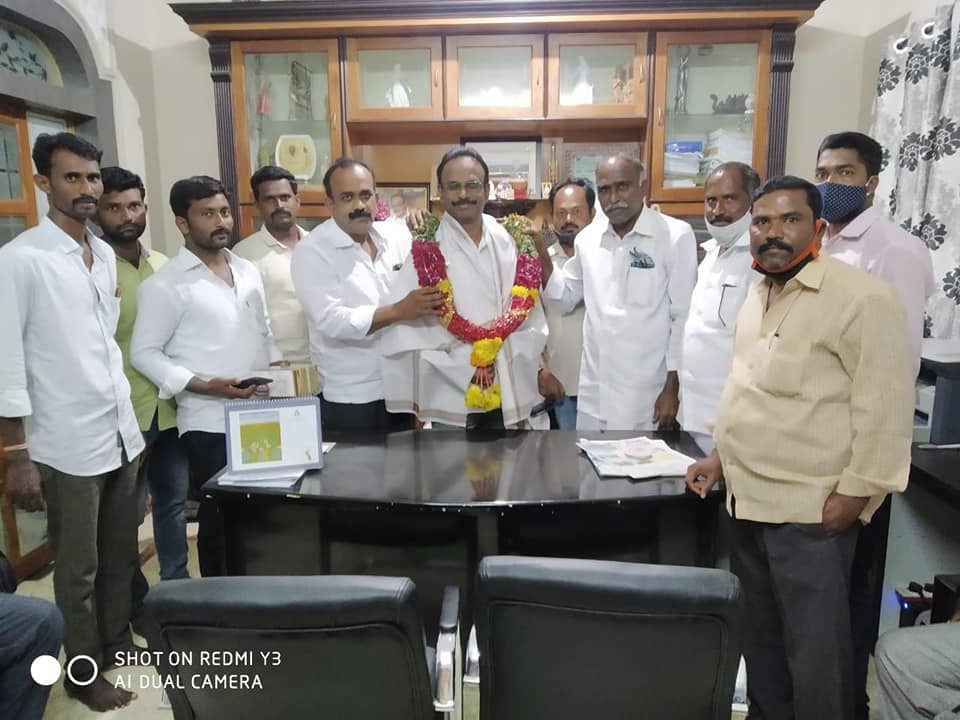 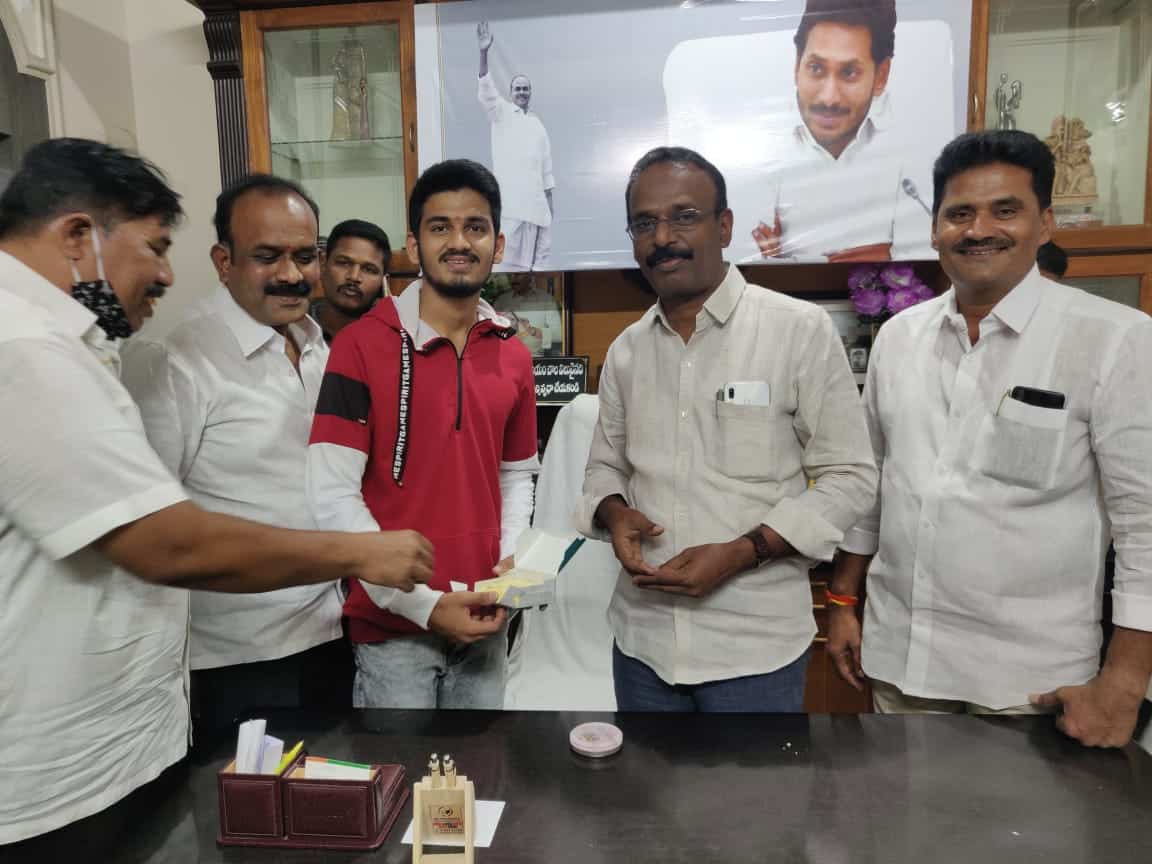 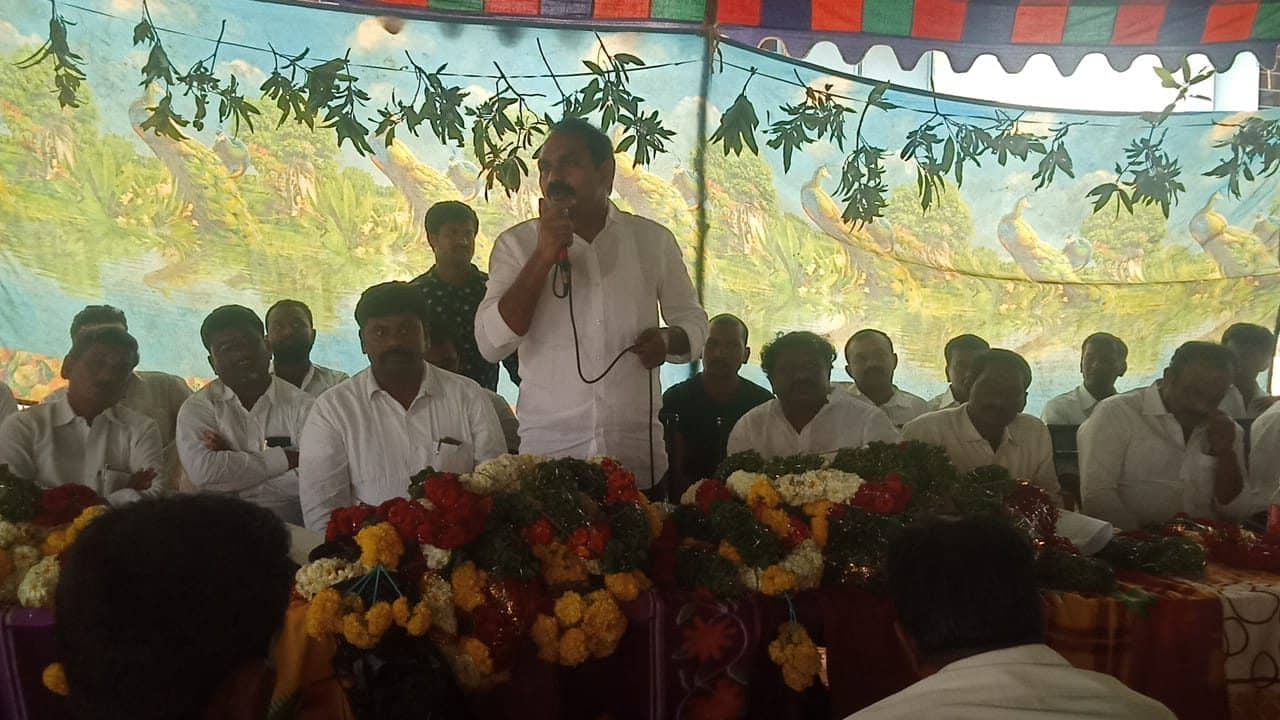 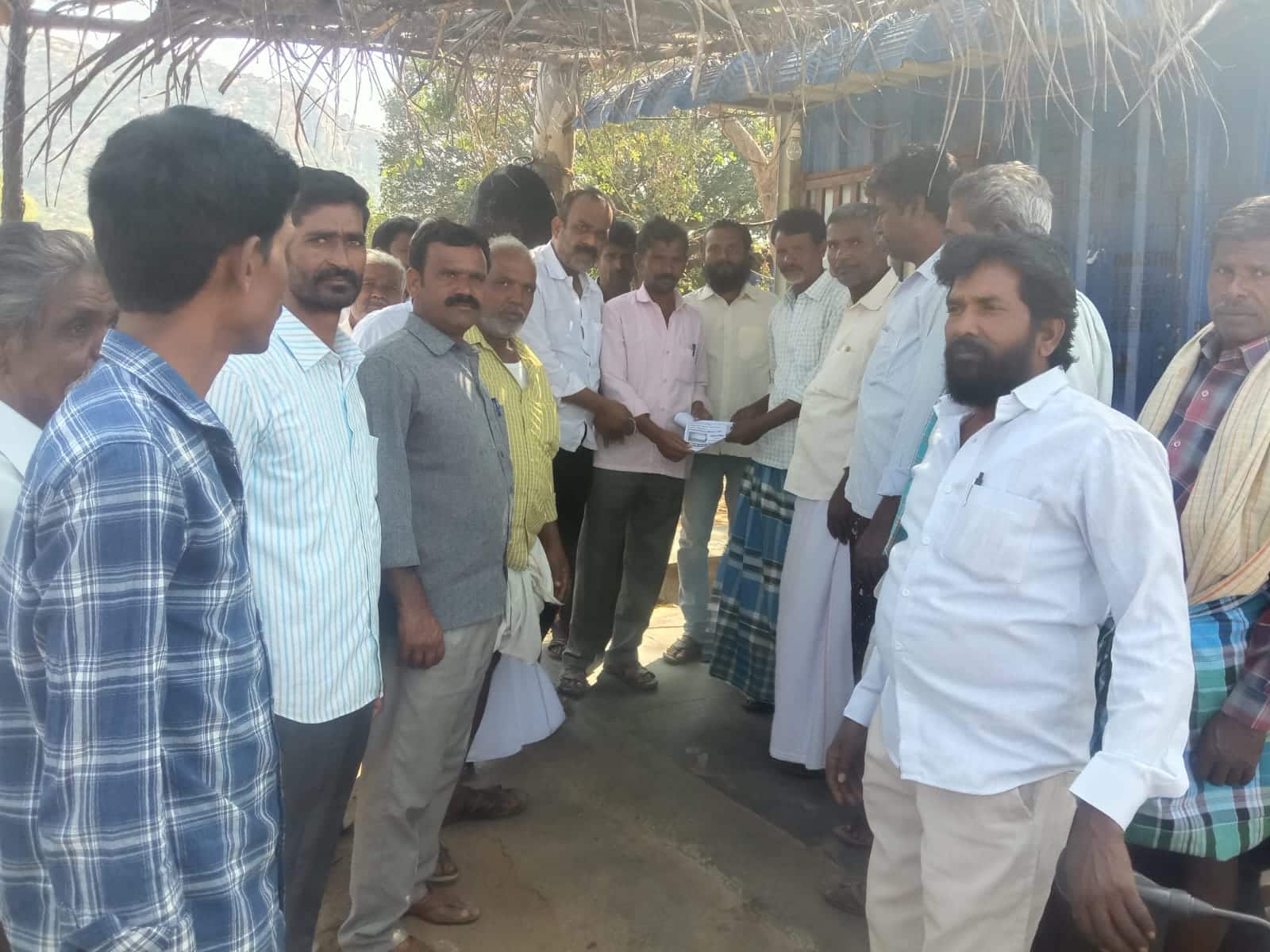 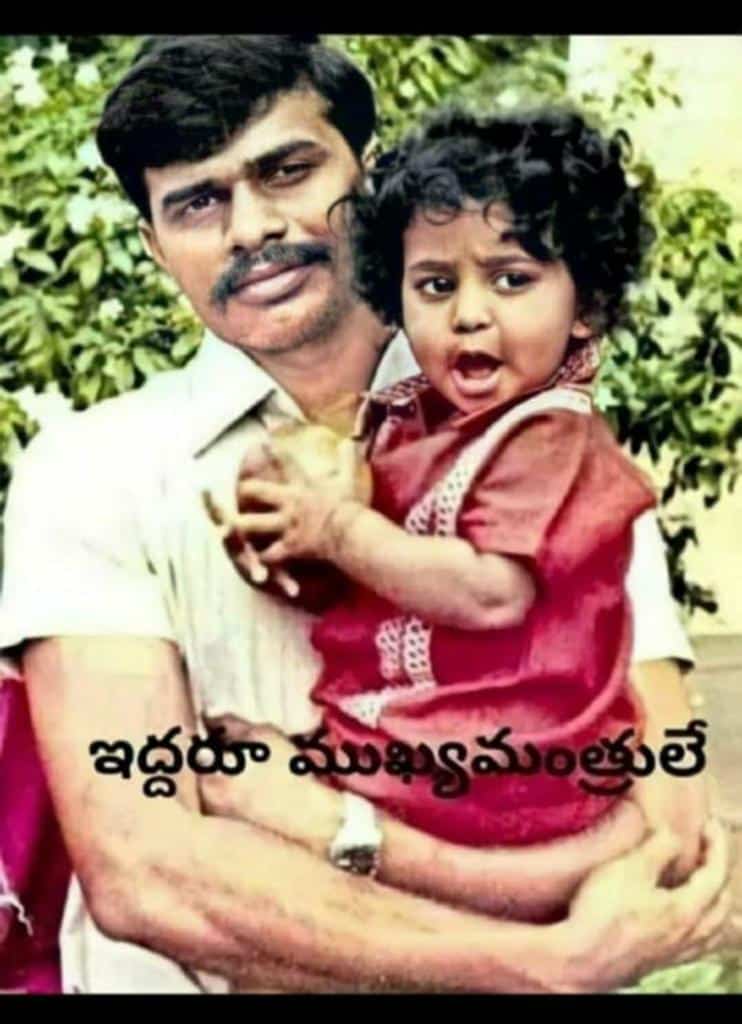 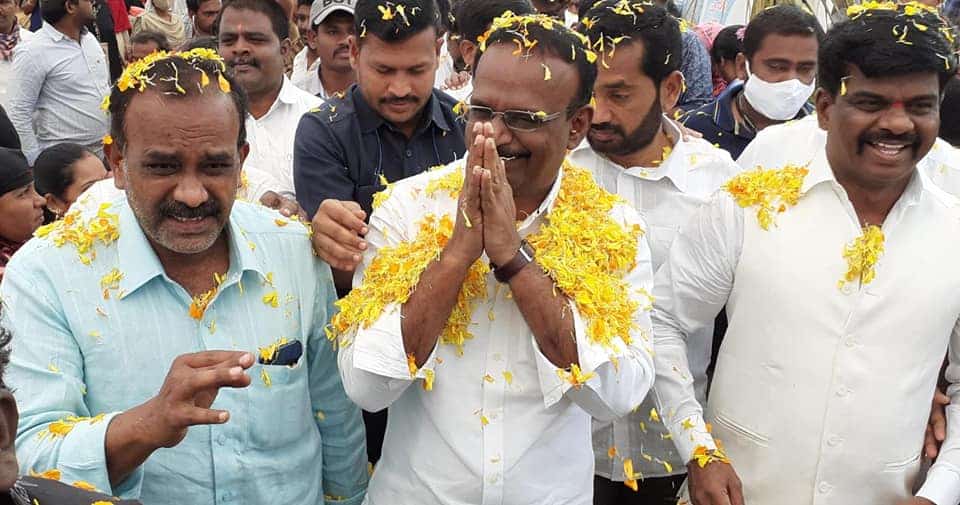 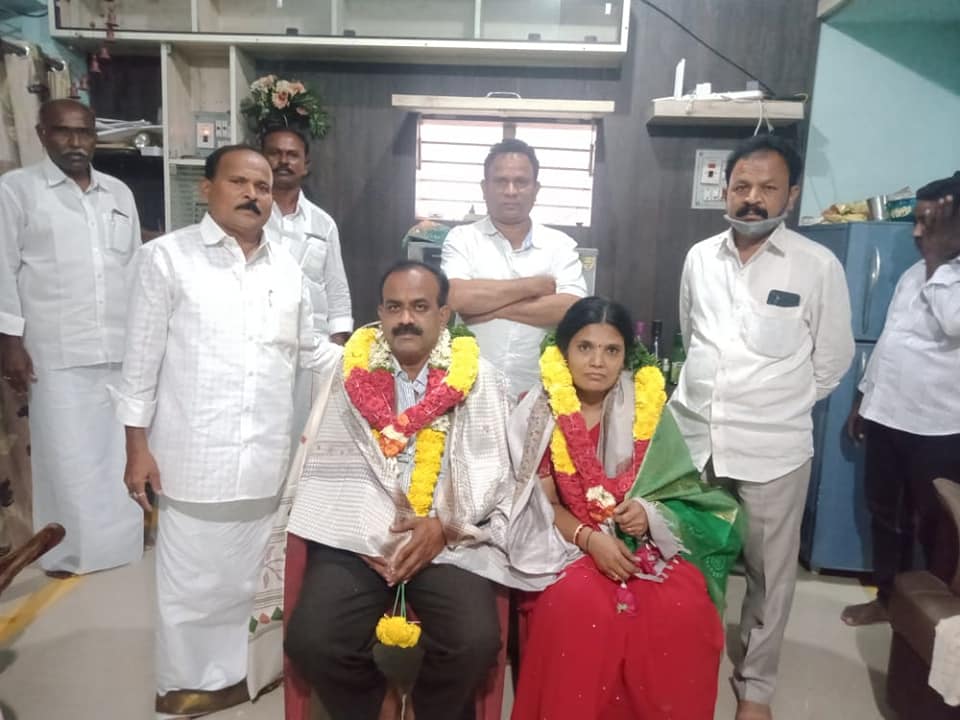 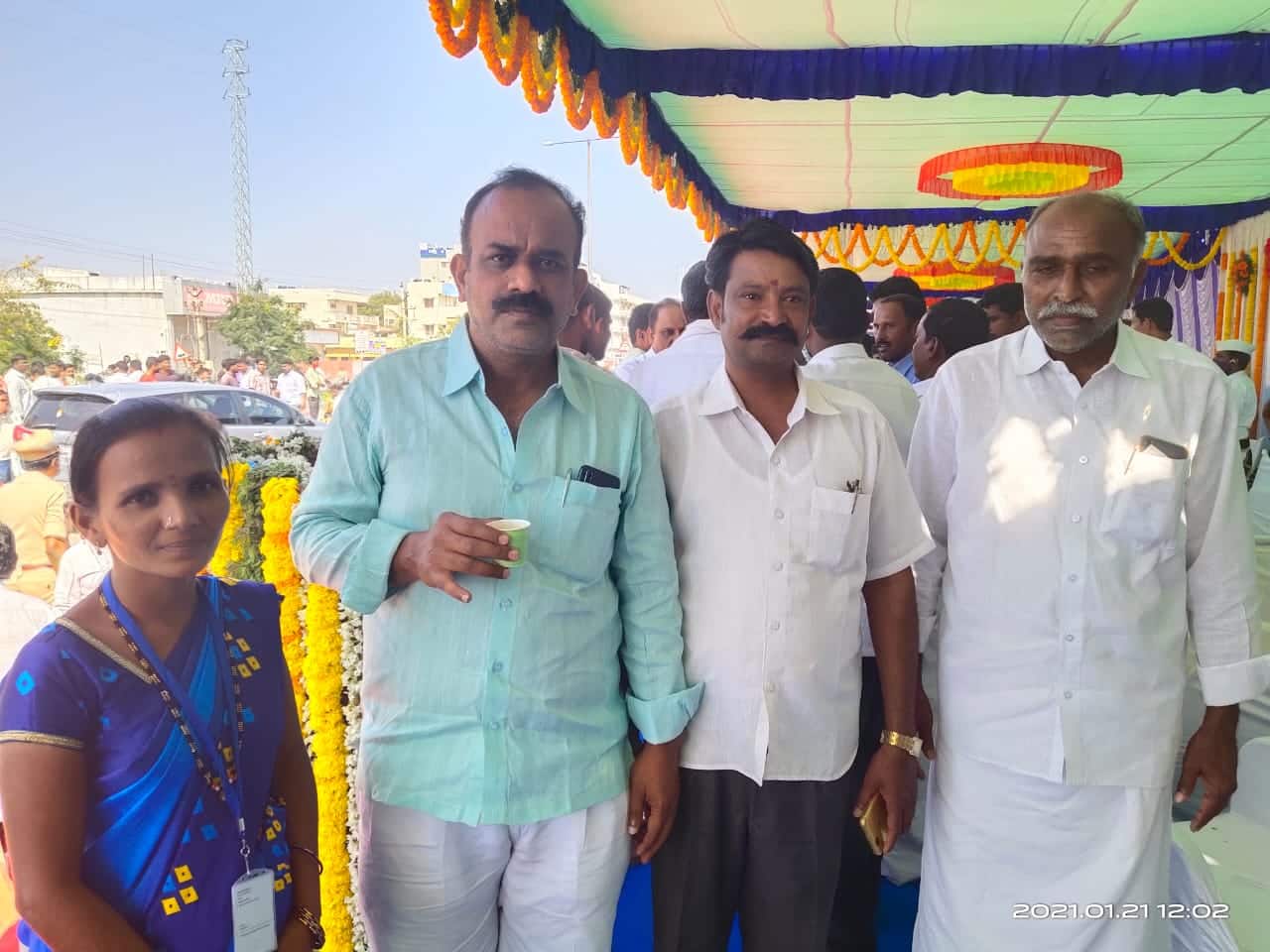 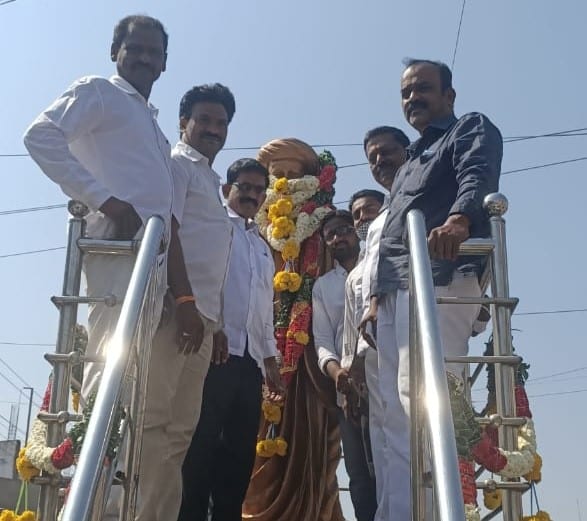 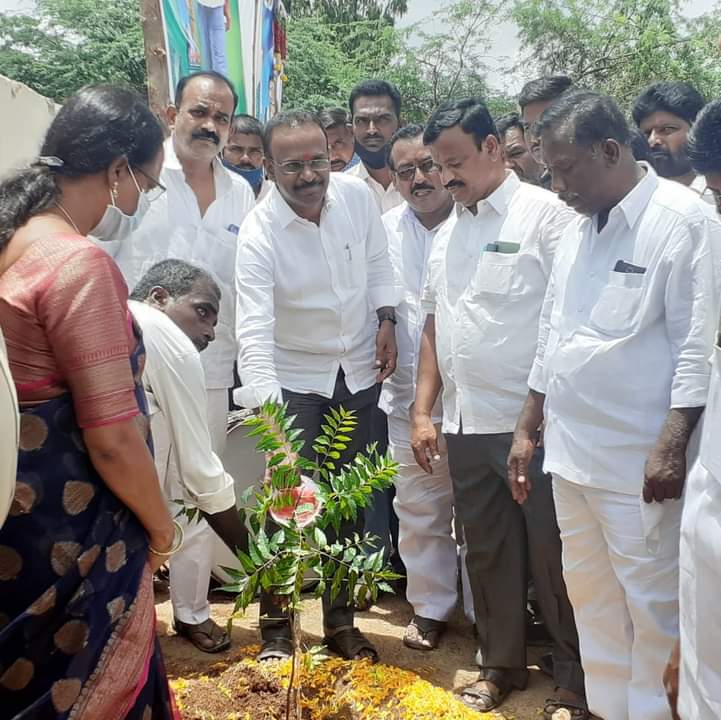 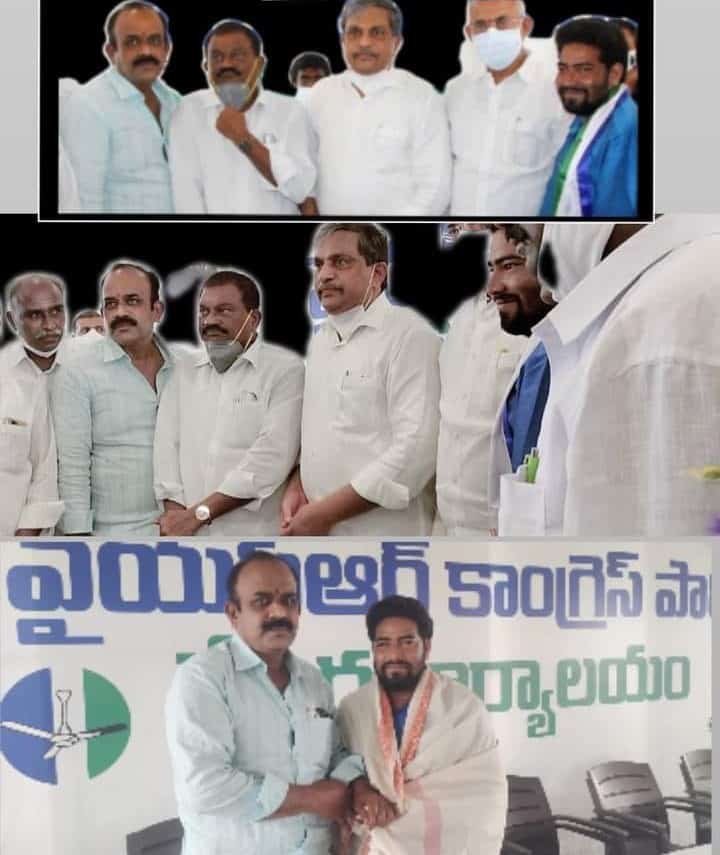 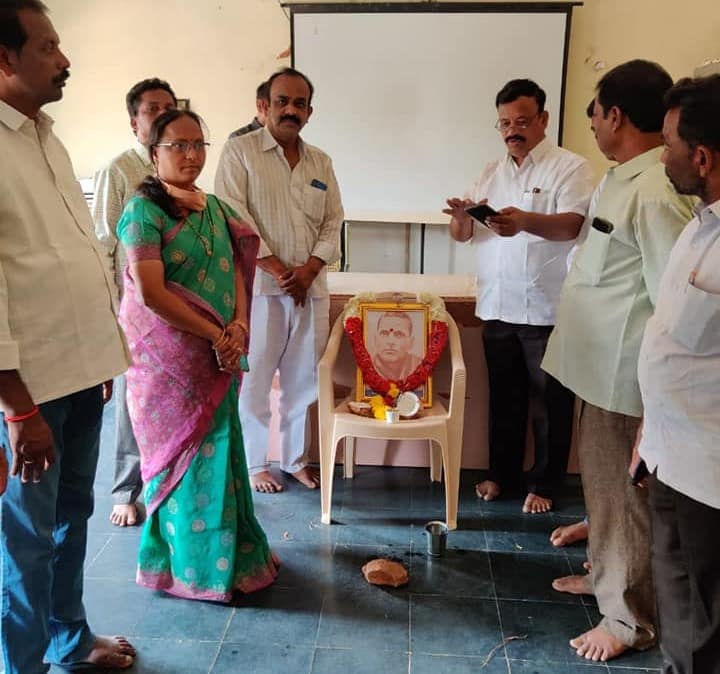 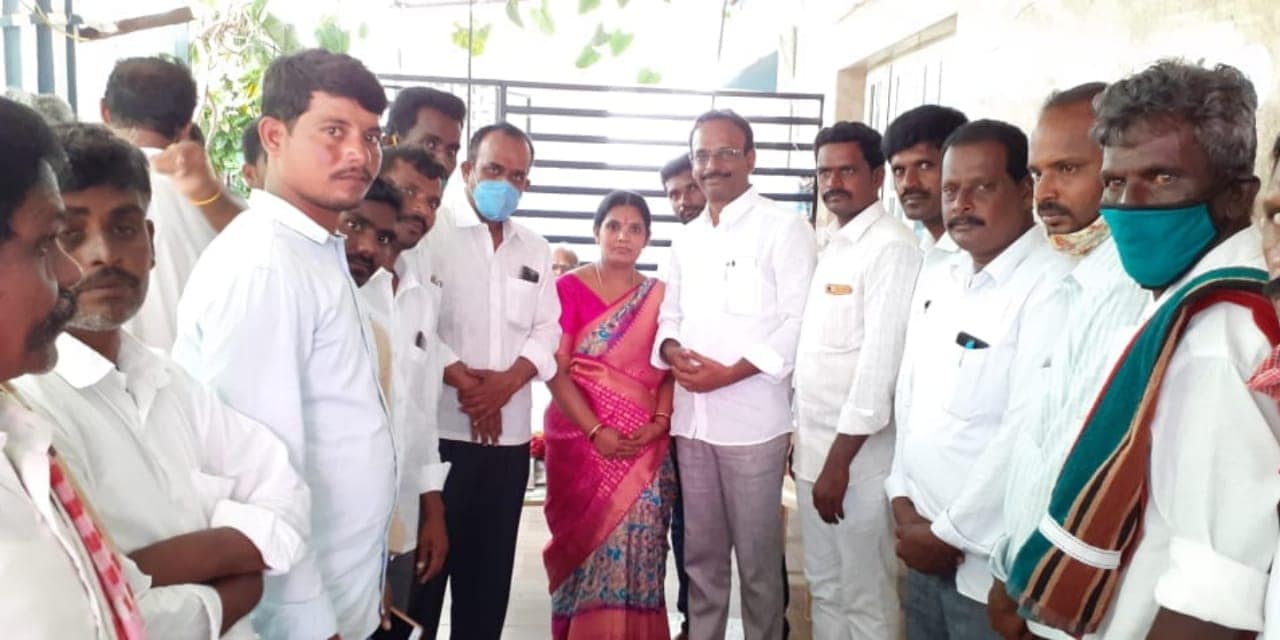 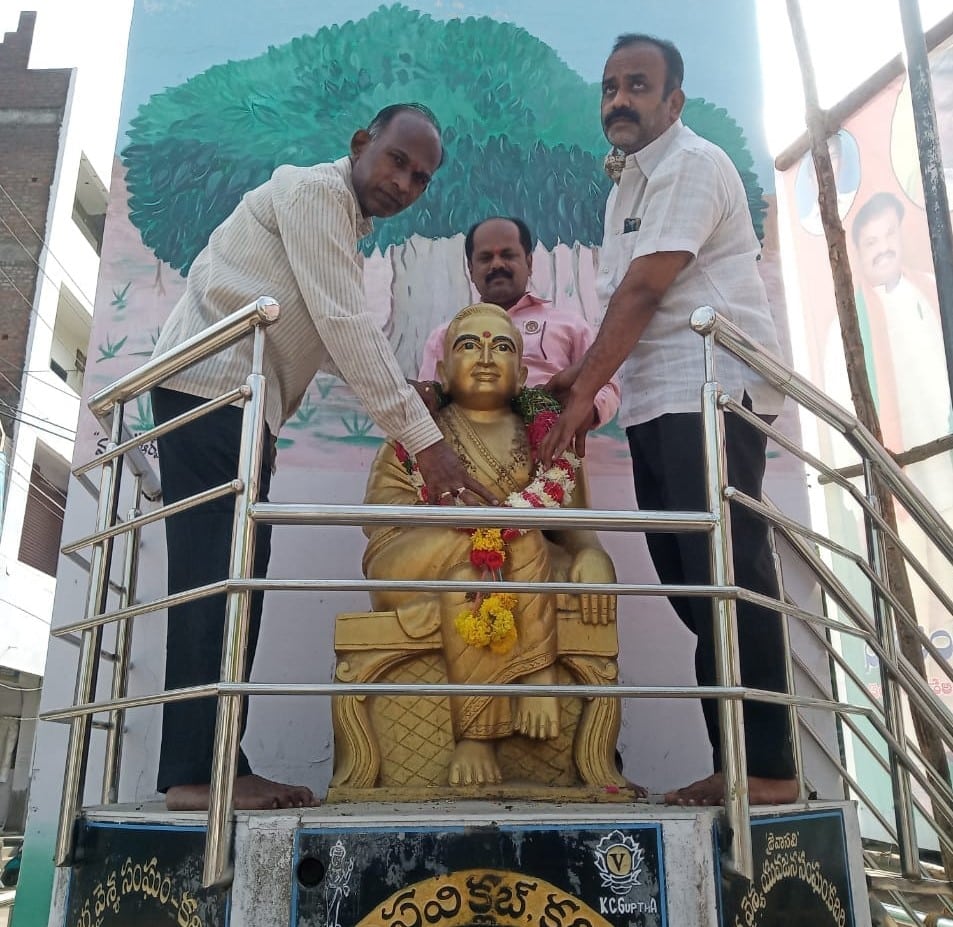 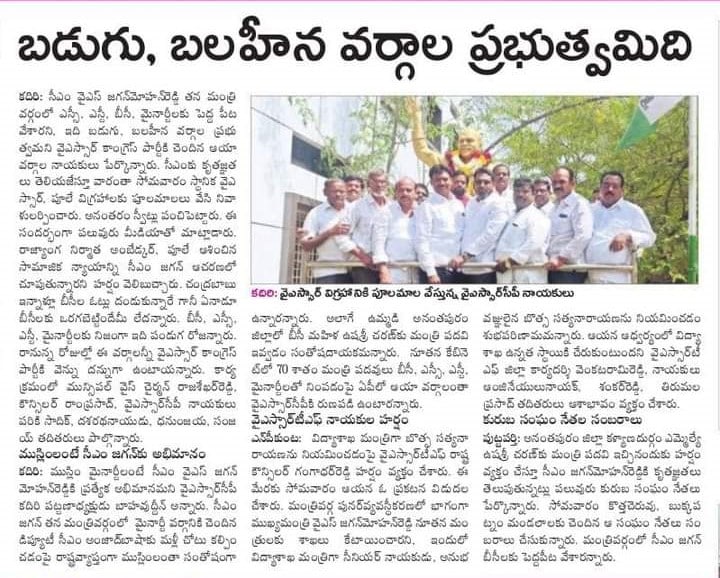 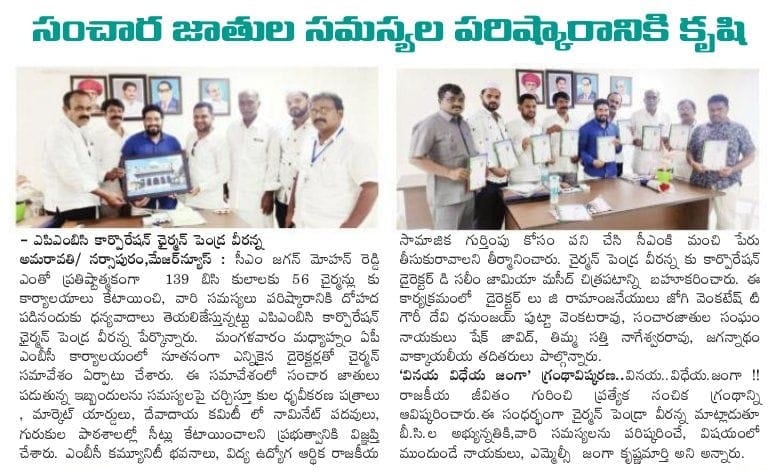 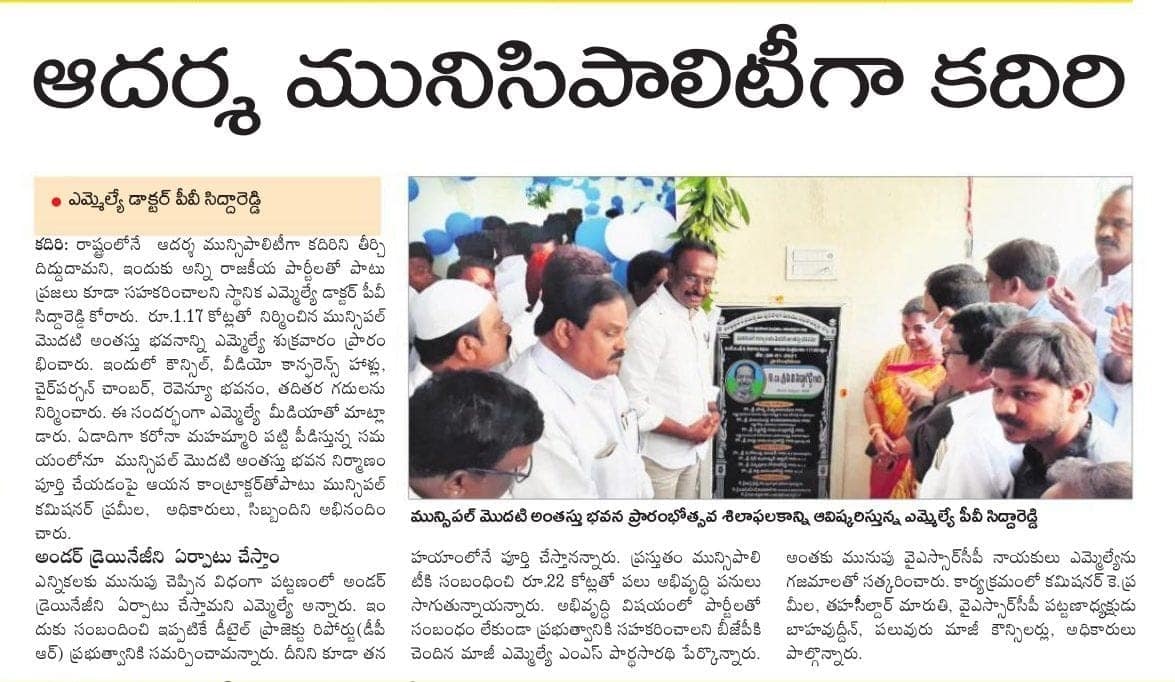 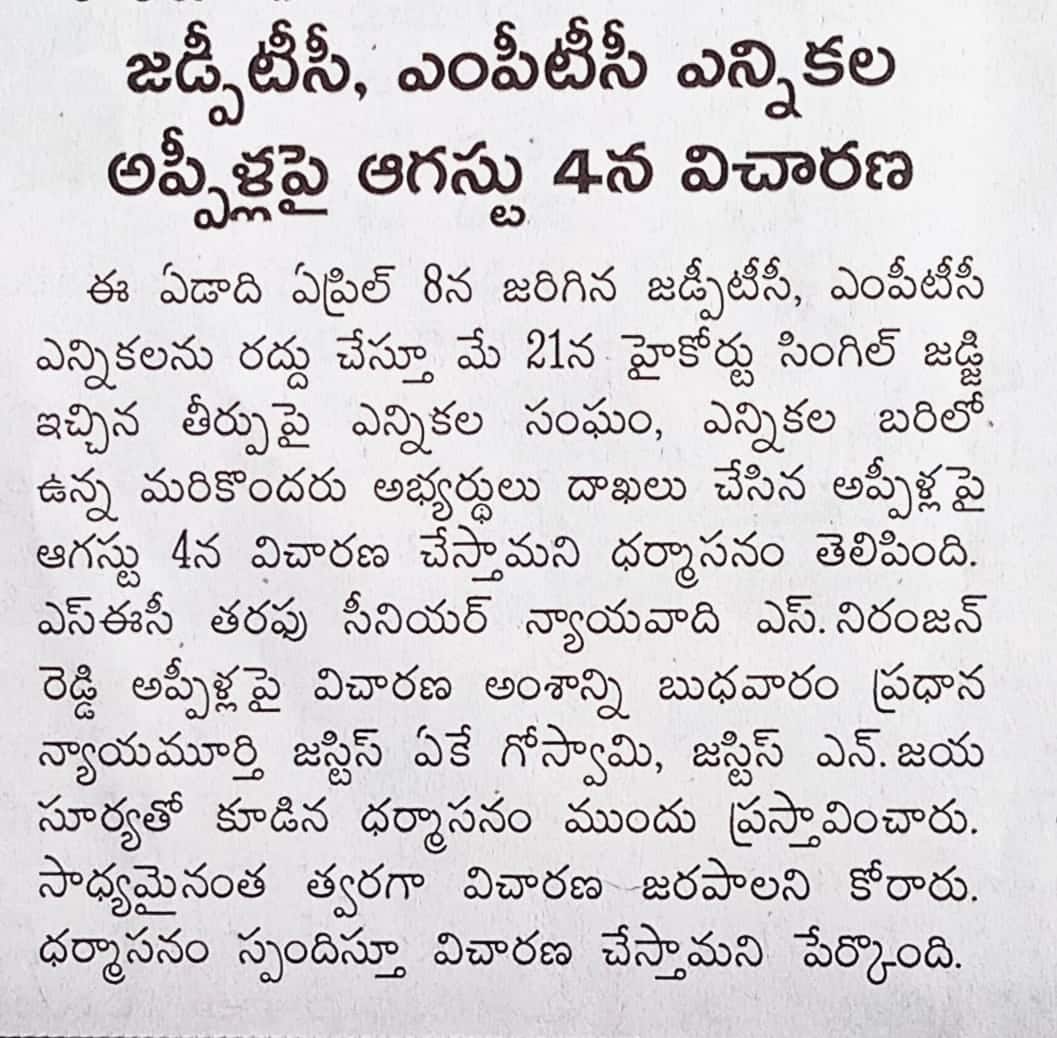 of Most Backward Caste Corporation(MBC)