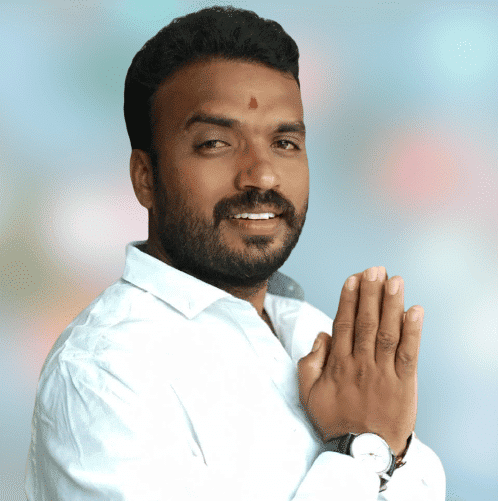 Dhanavath Rajashekar Naik is an Indian Politician and current BJP Girijana Morcha General Secretary from Miryalaguda Village of Nalgonda district in the Indian state of Telangana.

On the 02nd of June 1986, Rajashekar was born to the couple Mr. Dhanavath Keshya Naik and Mrs. Dhanavath Bichali Naik in the Village of Raghavapuram Thanda of Miryalaguda in Nalgonda district from the Indian state of Telangana.

In the year 2002, Rajashekar acquired his Secondary Board of Education from Vignan High School located at Miryalaguda in Telangana and 2005 completed his Undergraduate course from Social Welfare Residential Junior College placed at Medak in Telangana.

He attained his Graduation with a degree of Bachelor from Nagarjuna Government Degree College situated at Nalgonda, Telangana, and finished it in the year 2008. Since going to JBIET School of Management he finished his MBA in the year 2012.

After the accomplishment of his higher studies, he began his professional career as an Advocate and he stood for justice more than a judge.

He was appointed to the High Court of Hyderabad, Telangana, for the remainder of his life.

He strongly believes that education is the only way to eliminate social evils and uplift society, and that it is the only way to reach out to deserving students from the most backward parts of society and provide them with opportunities to not only complete their education, but also to transform into confident people.

In 2005, he joined in the the Akhil Bharatiya Vidyarthi Parishad (ABVP) which is registered in the form of a student organization and worked constantly as a ABVP Member by solving the issues of Student’s till the year 2010.

Under the auspicious of Veerally Chandra Shekar, Rajashekar was appointed as the Girijana Morcha Vice President of Nalgonda in 2012, to serve the people in all ways by working comprehensively all the time for the welfare of humankind by citing code of conduct and disciplinary issues upto 2015.

In recognition of his continued service in the year 2017, the party dazzled by his performance and under the presence of Nukala Narsimha Reddy the party not only promoted him to the position as BJP Girijana Morcha General Secretary from Nalgonda but also increased his responsibilities to discharge his duties.

For his continuous dedication, In presence of Sridhar Reddy he has been designated in the same position as BJP Girijana Morcha General Secretary from Nalgonda in the state of Telangana.

He is acting as a Member of ALL INDIA BANJARA SEVA SANG (AIBSS) MEMBER YOUTH Leader. 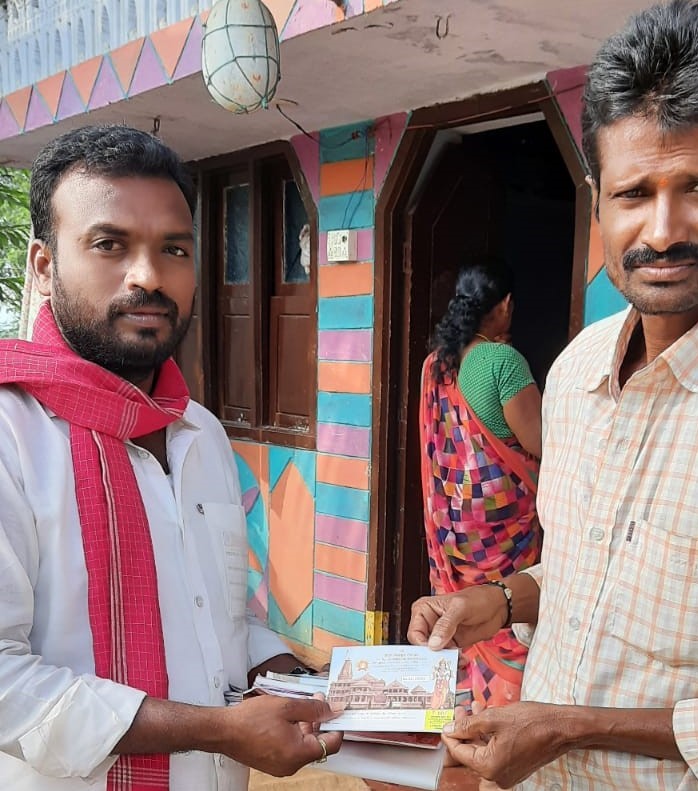 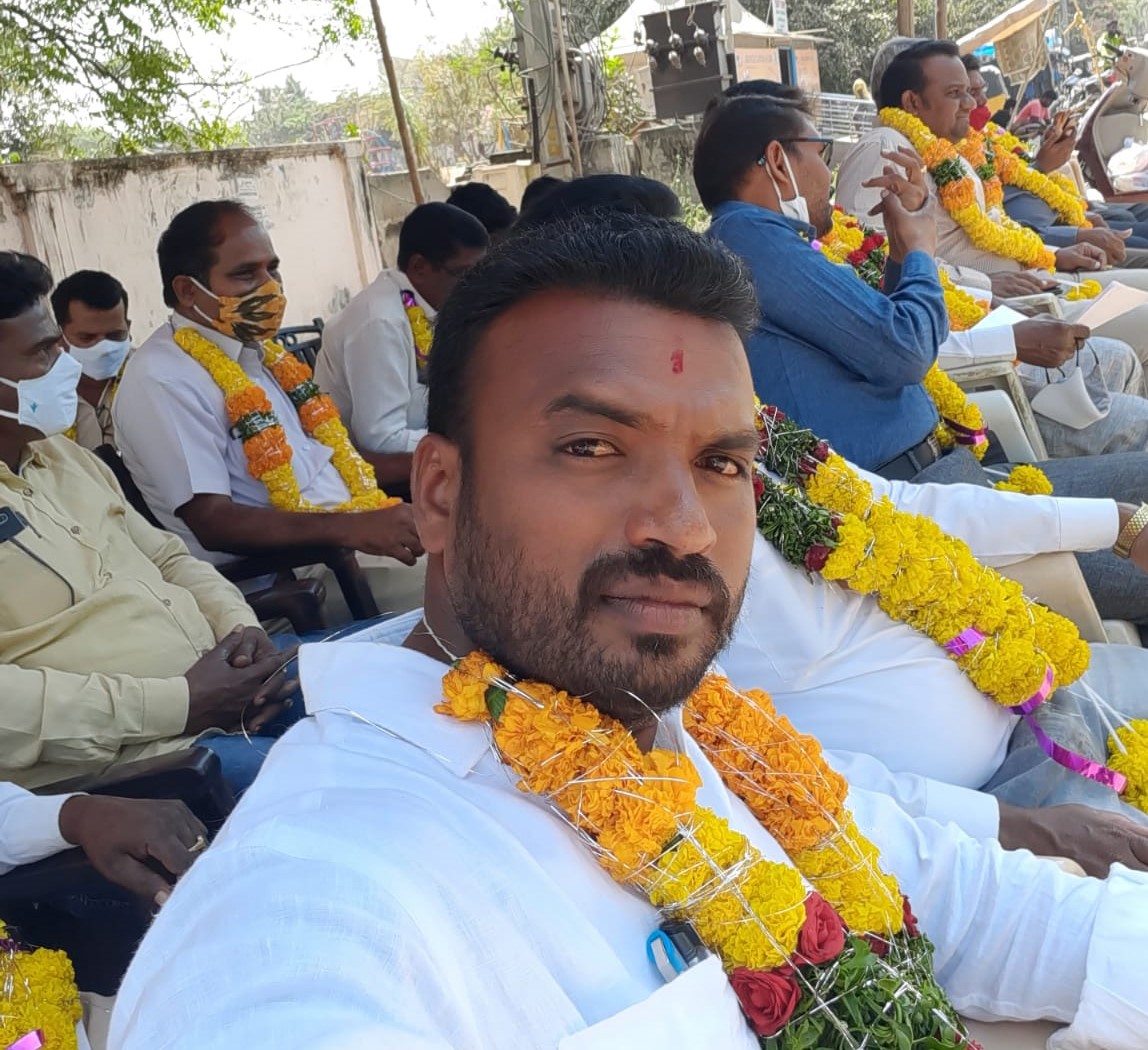 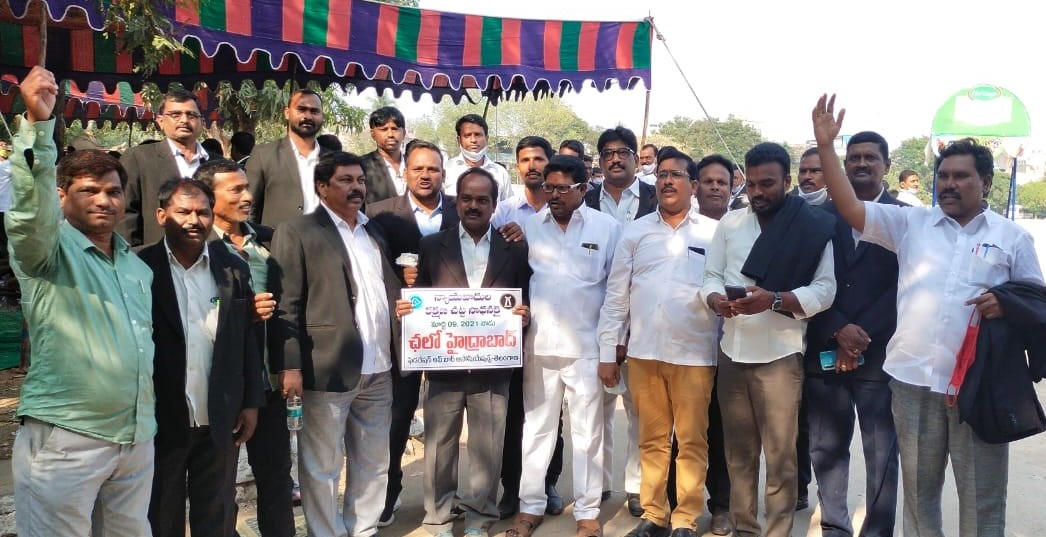 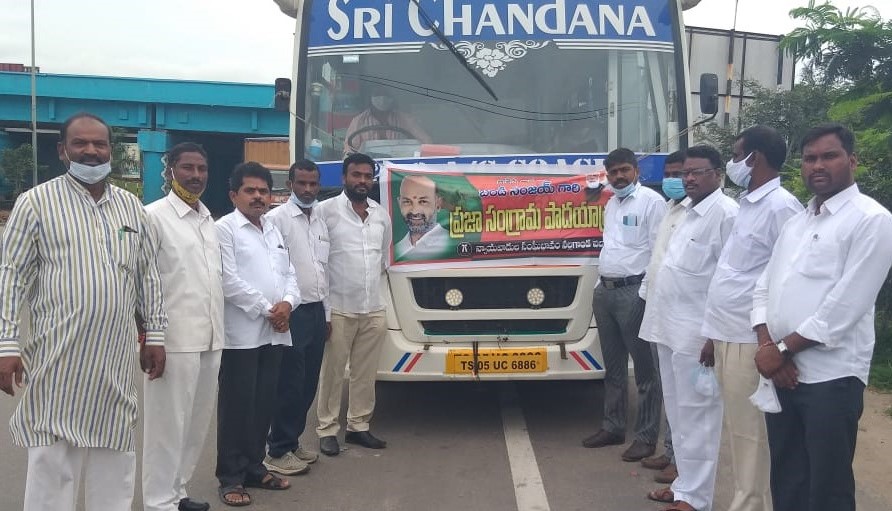 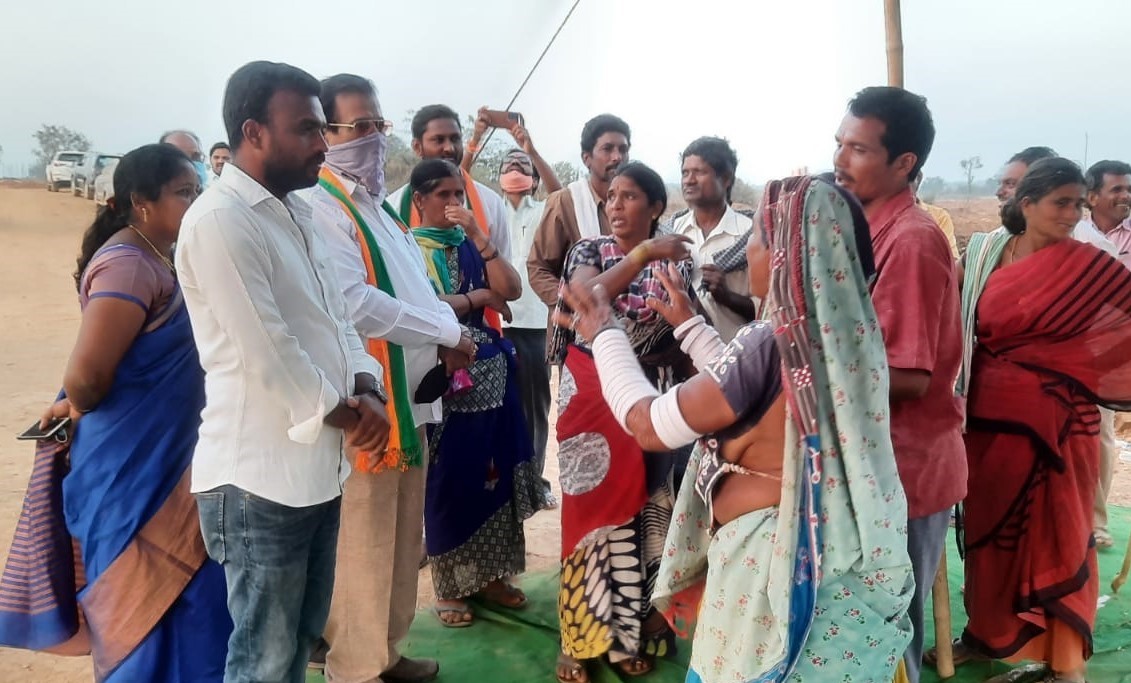 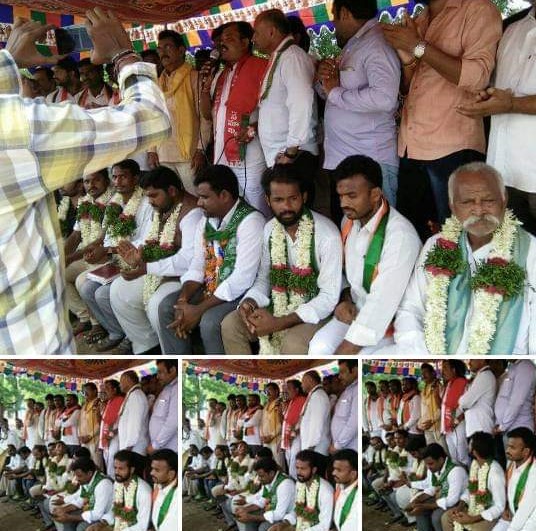 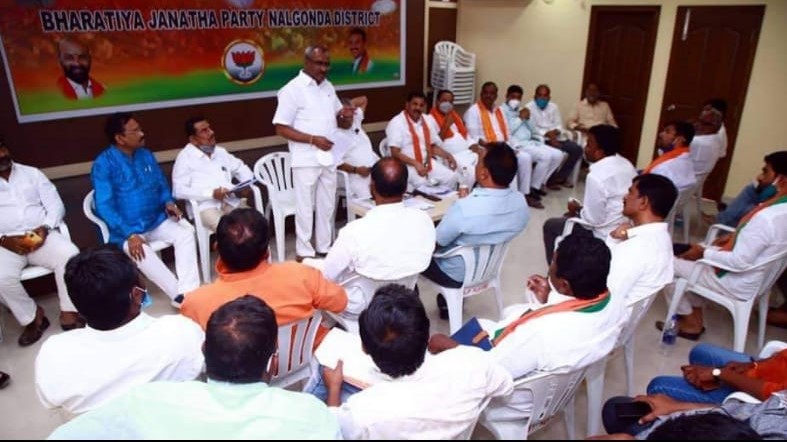 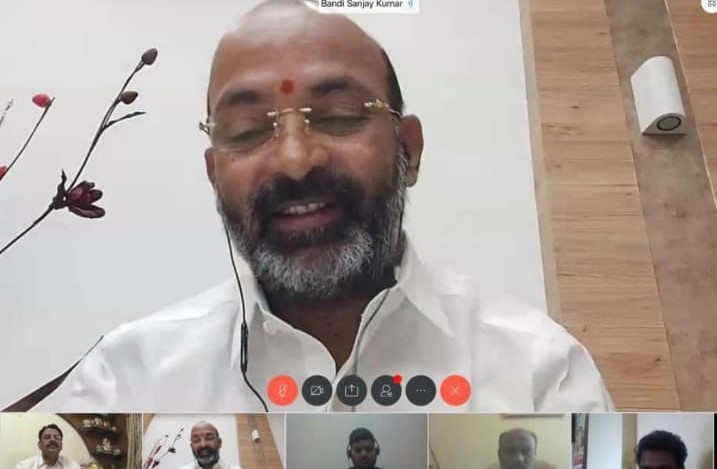 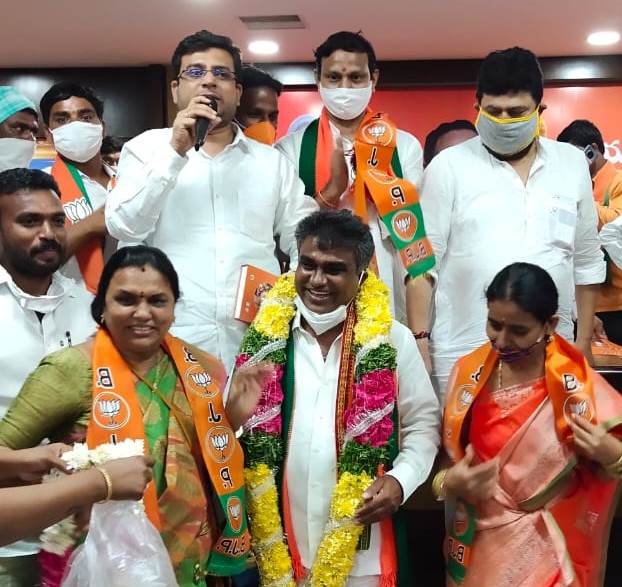 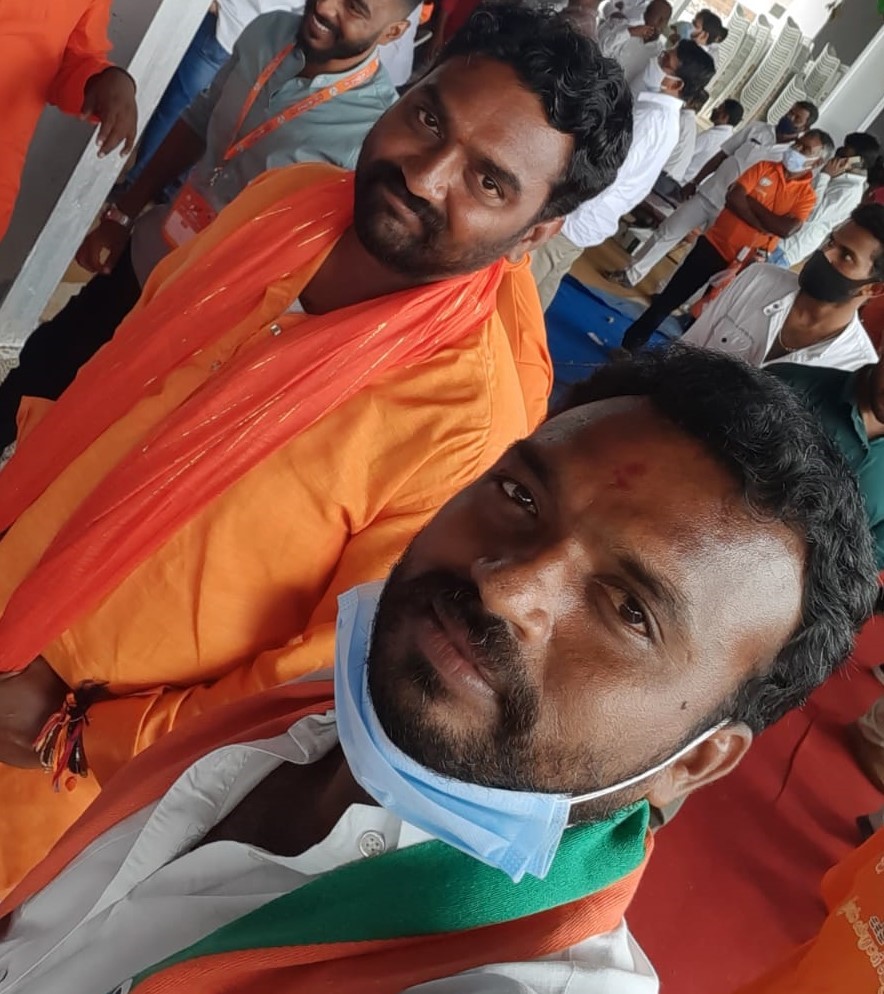 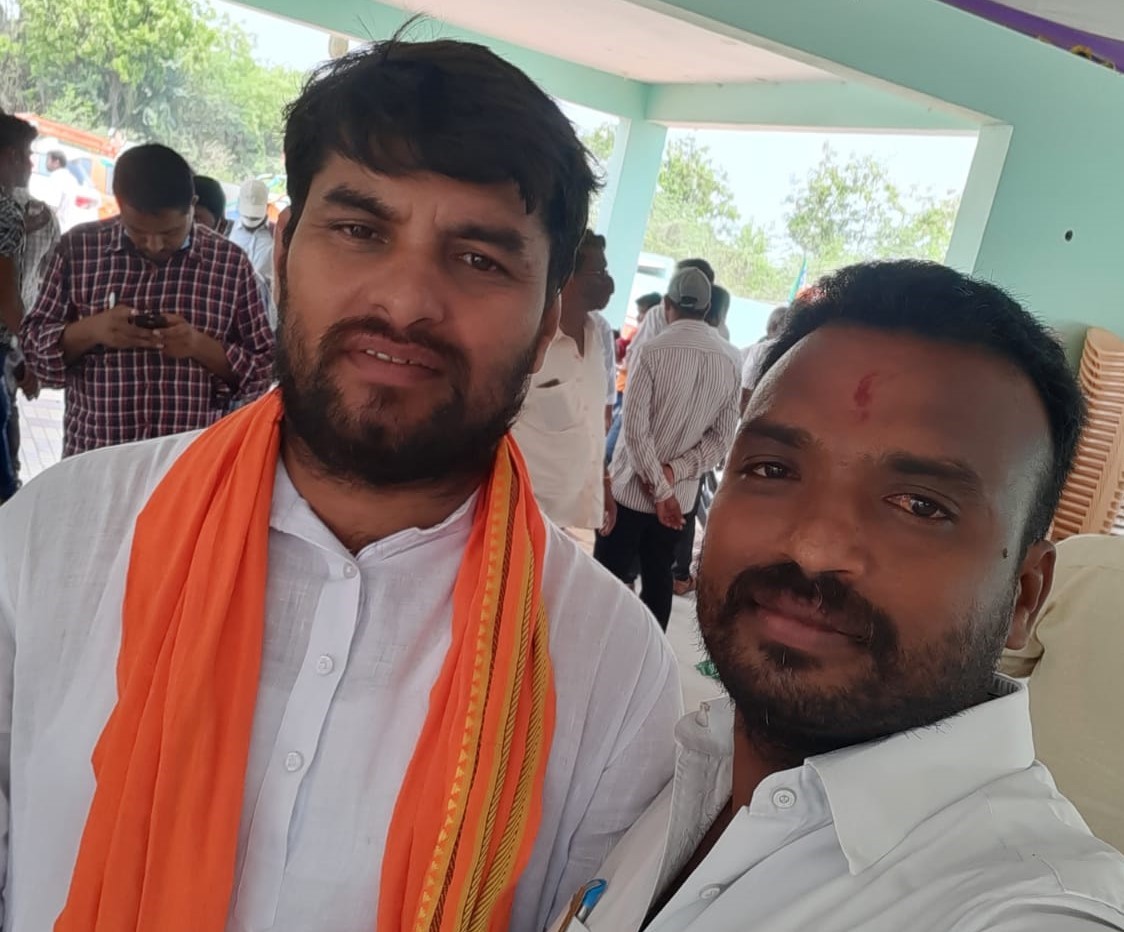 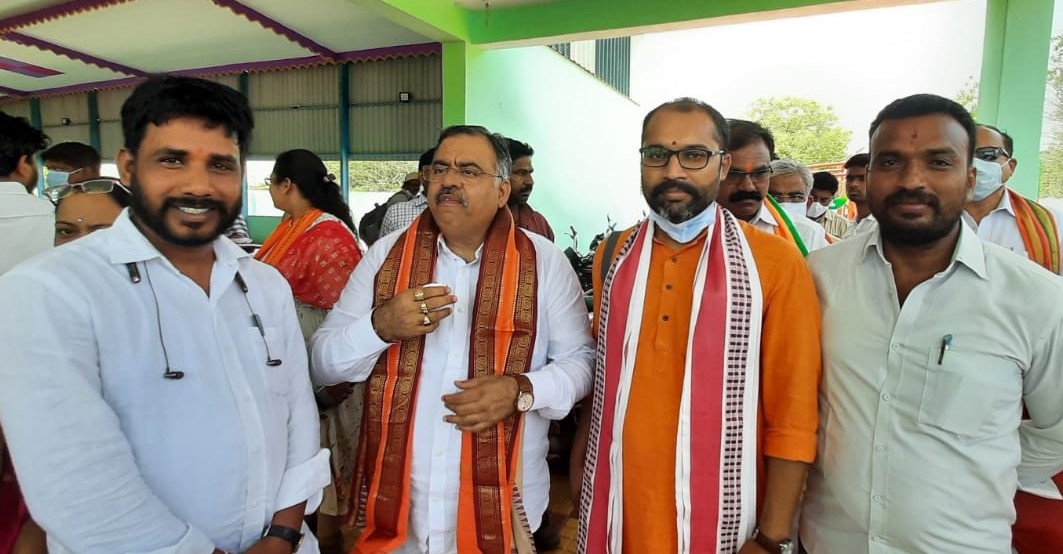 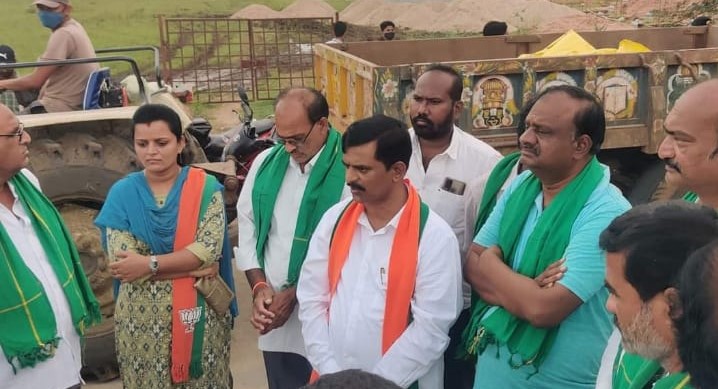 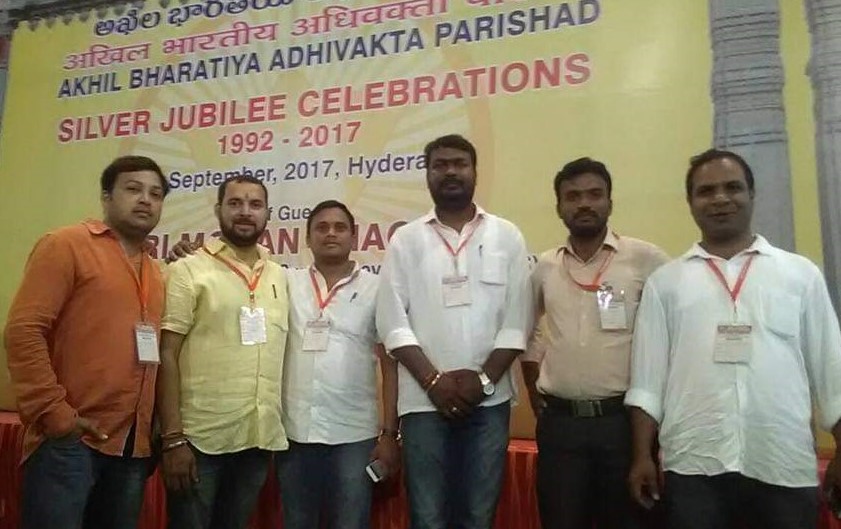 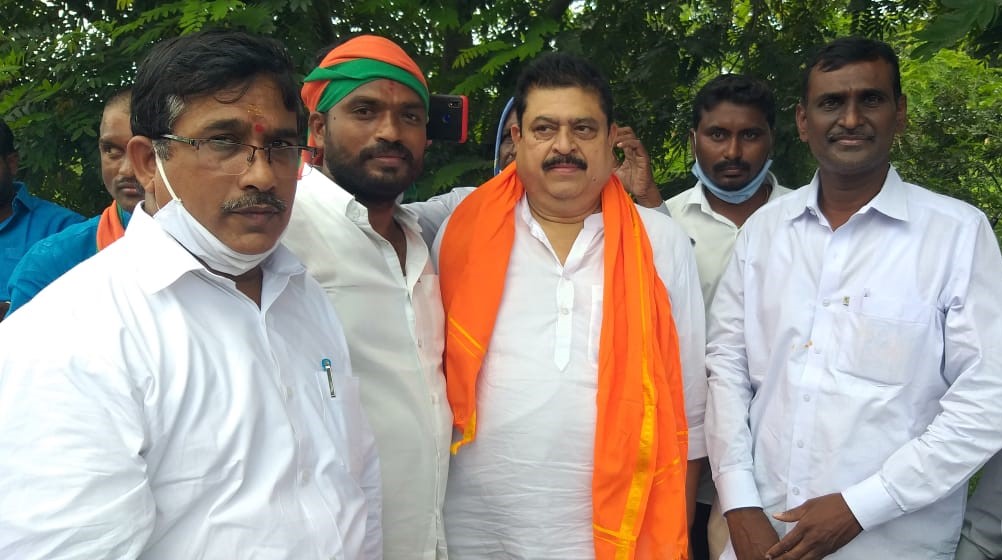 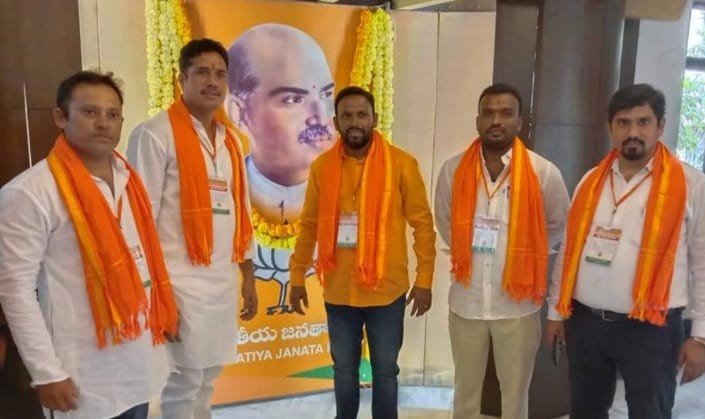 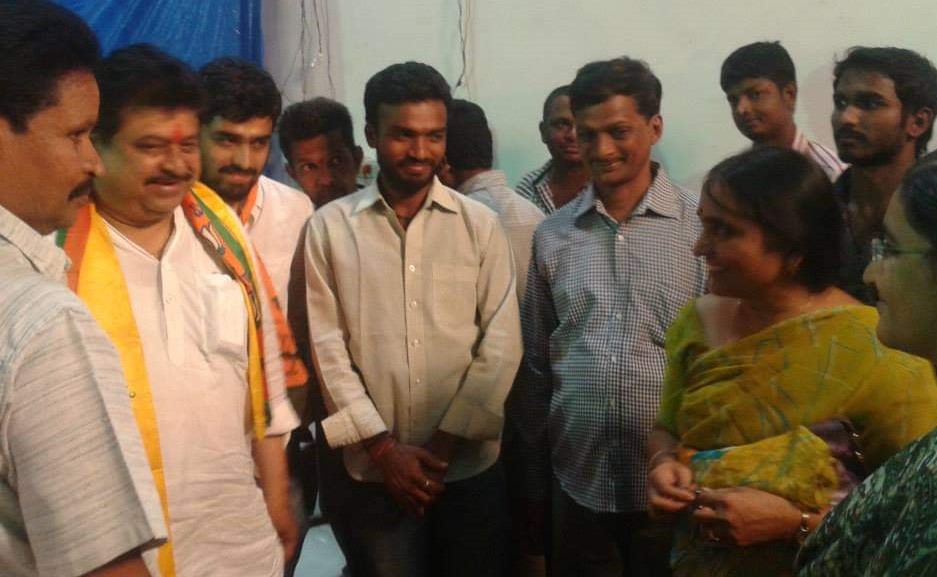 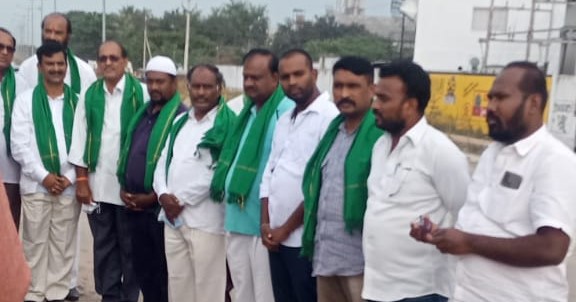 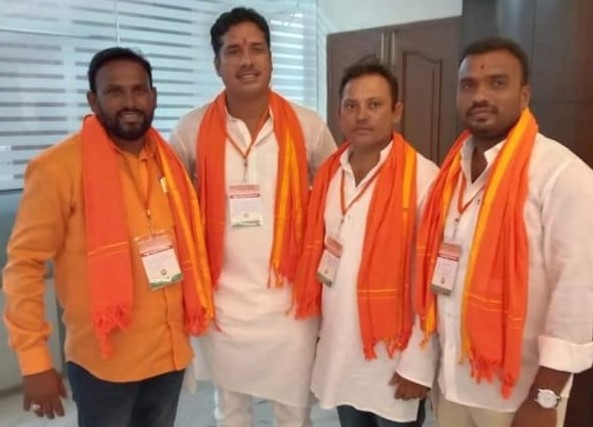 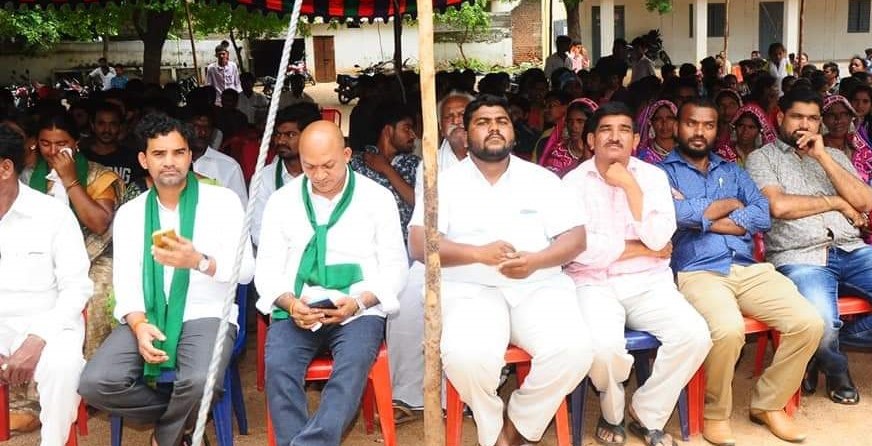 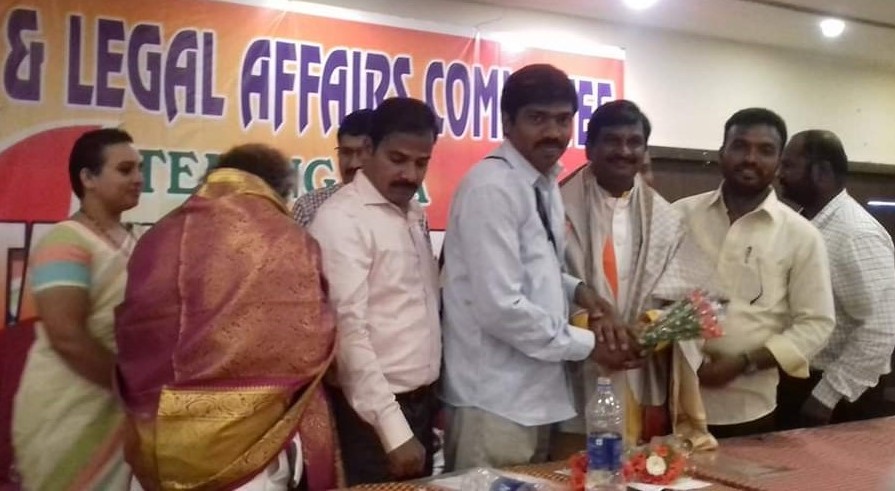 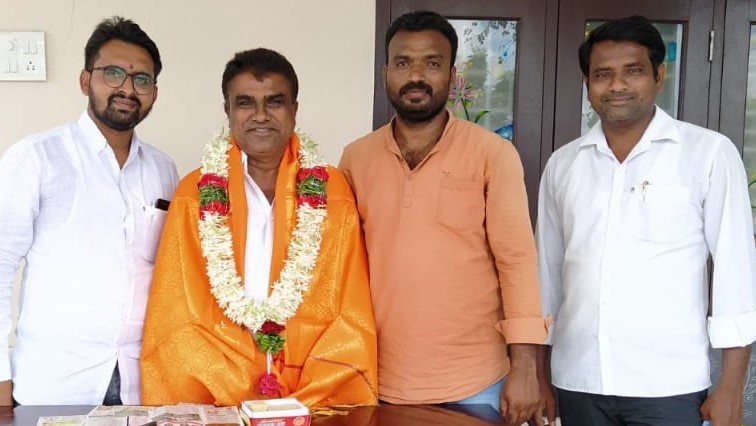 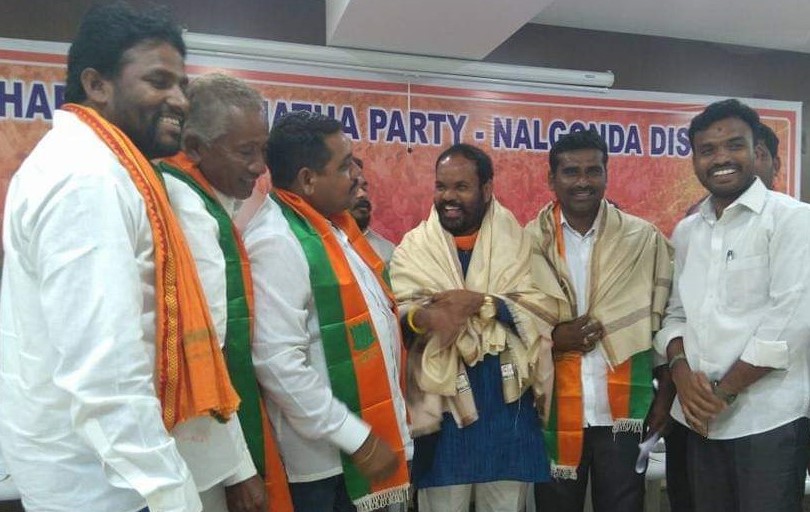 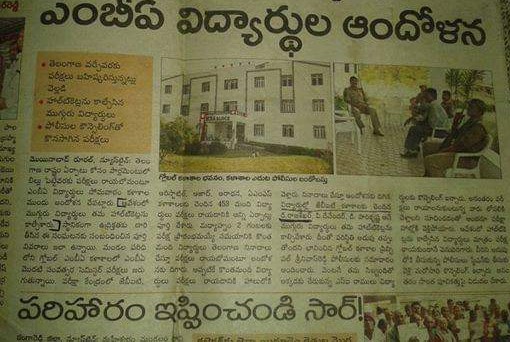 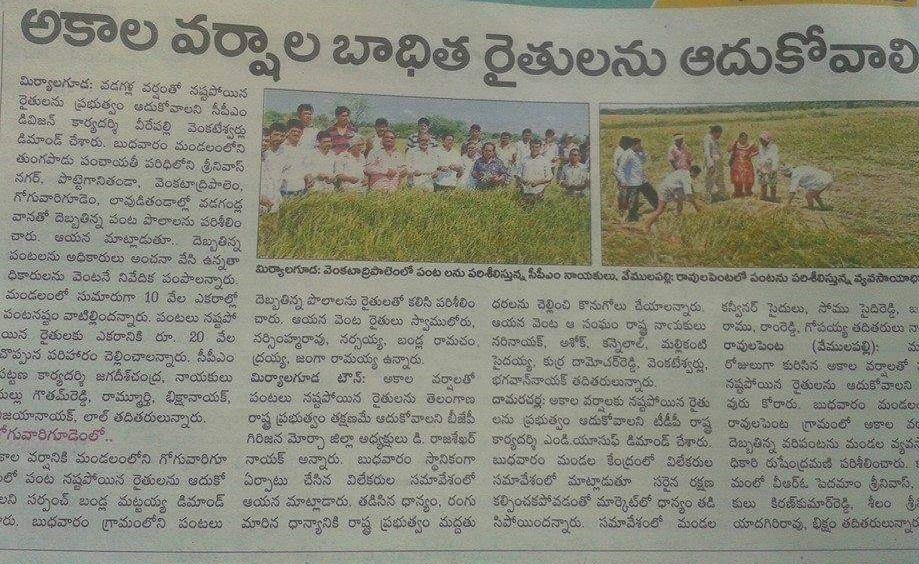 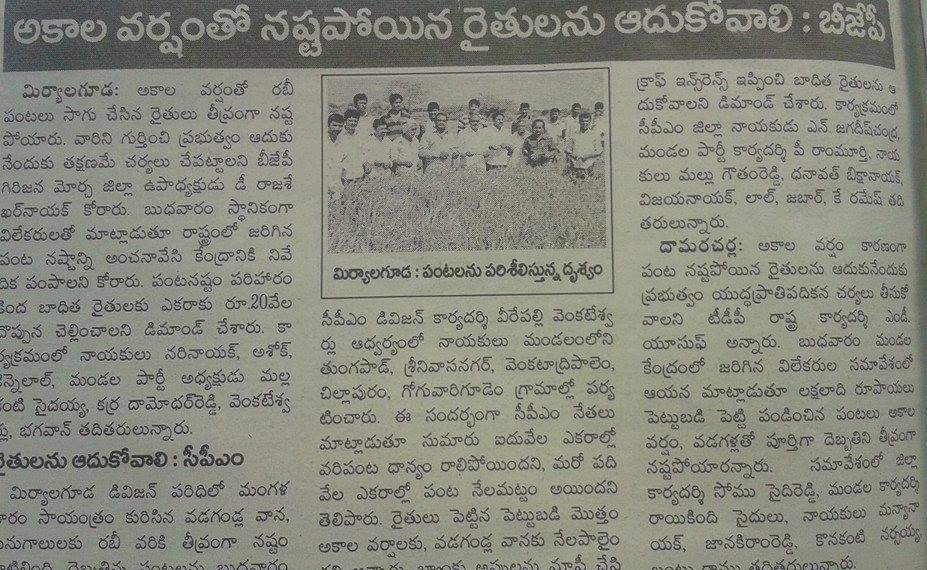 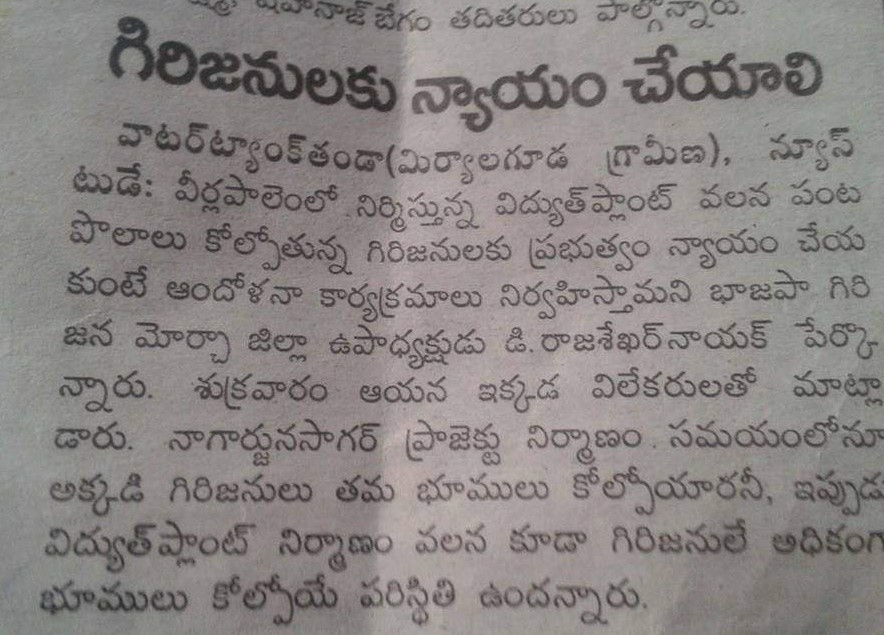 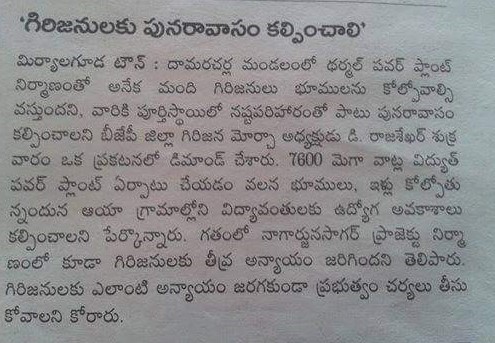 From JBIET School of Management