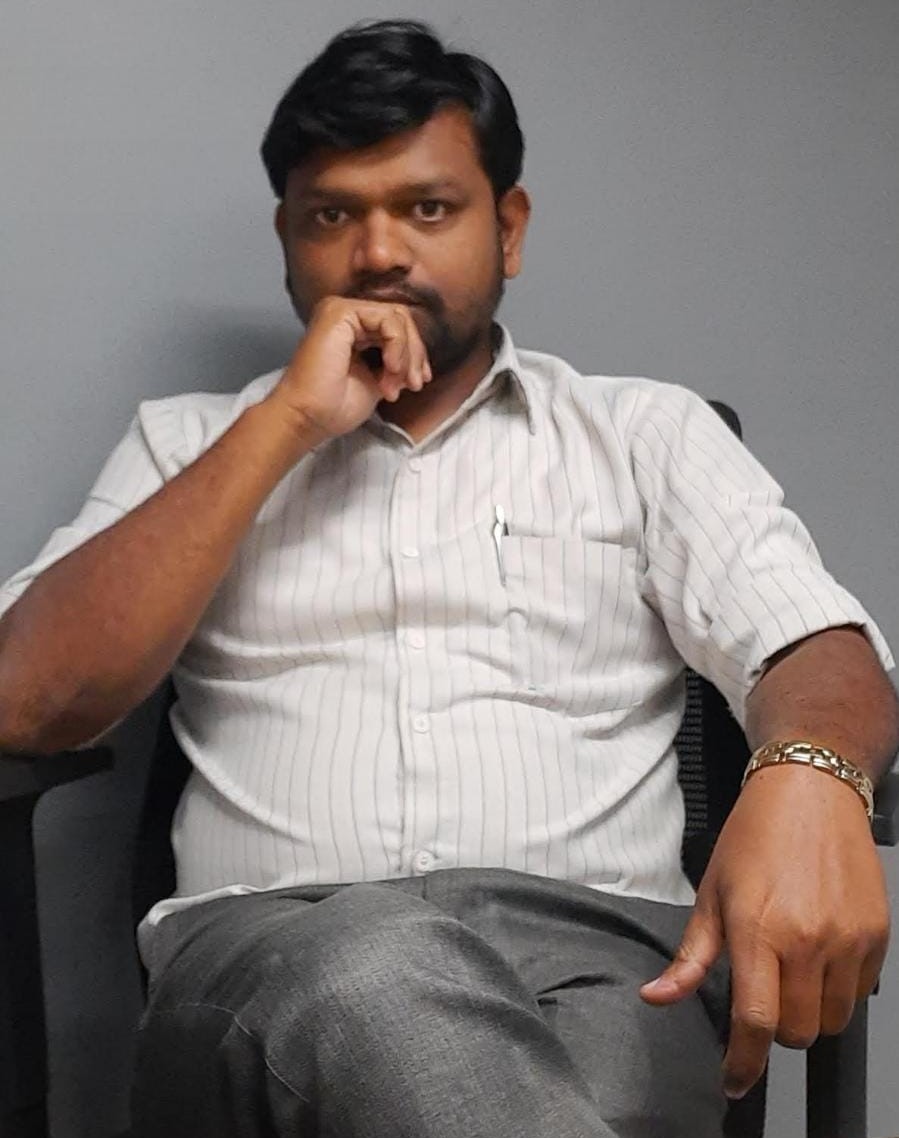 DG Narender Prasad is an Indian Politician and Mandal Secretary of Shamirpet from the Political Party CPI.

On the 14th of April 1983, Narender Prasad was born to the parents of Sailugoud and Nagarani in the Village of Shamirpet.

In 1998, He acquired his Schooling from ZP High School at Shamirpet and Intermediate from the K.E.N Junior College in 2001.

He was drawn into active politics by the AISF (All India Students’ Federation) India’s oldest student organization.

with the inspiration and under the auspicious of Saigoud, Narender Prasad Joined the Communist Party of India (CPI) and continued rendering services to the people as an Active Member.

As a Mandal Secretary of Shamirpet, he demonstrated his loyalty to the People by contributing to the betterment of society by doing his tasks effectively and according to its laws and regulations from 2018.

His ideological determination and generous sincerity made him Medchal Malkajgiri District Council Member by strengthening his duties, constantly thinking about the welfare of the people, and gaining widespread recognition. 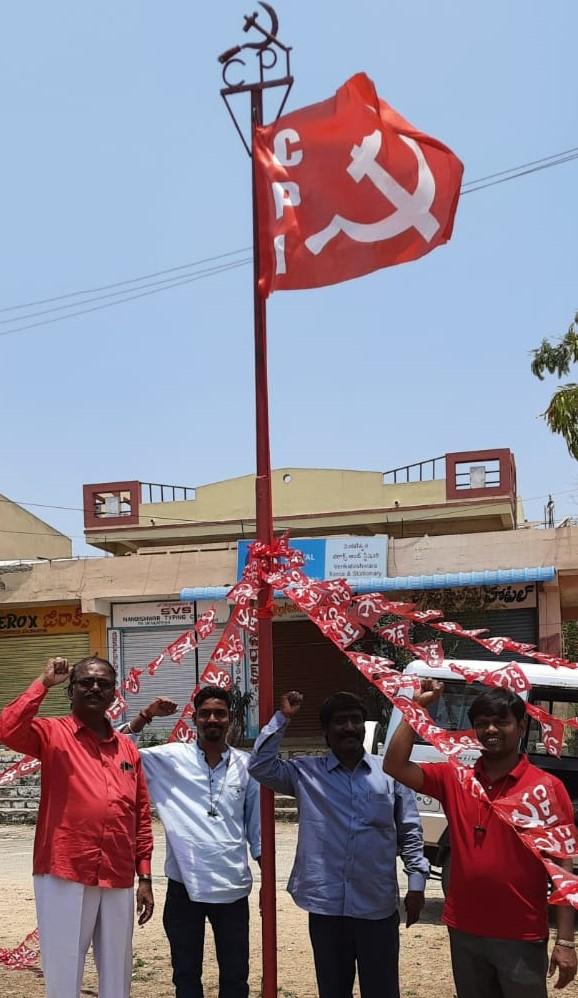 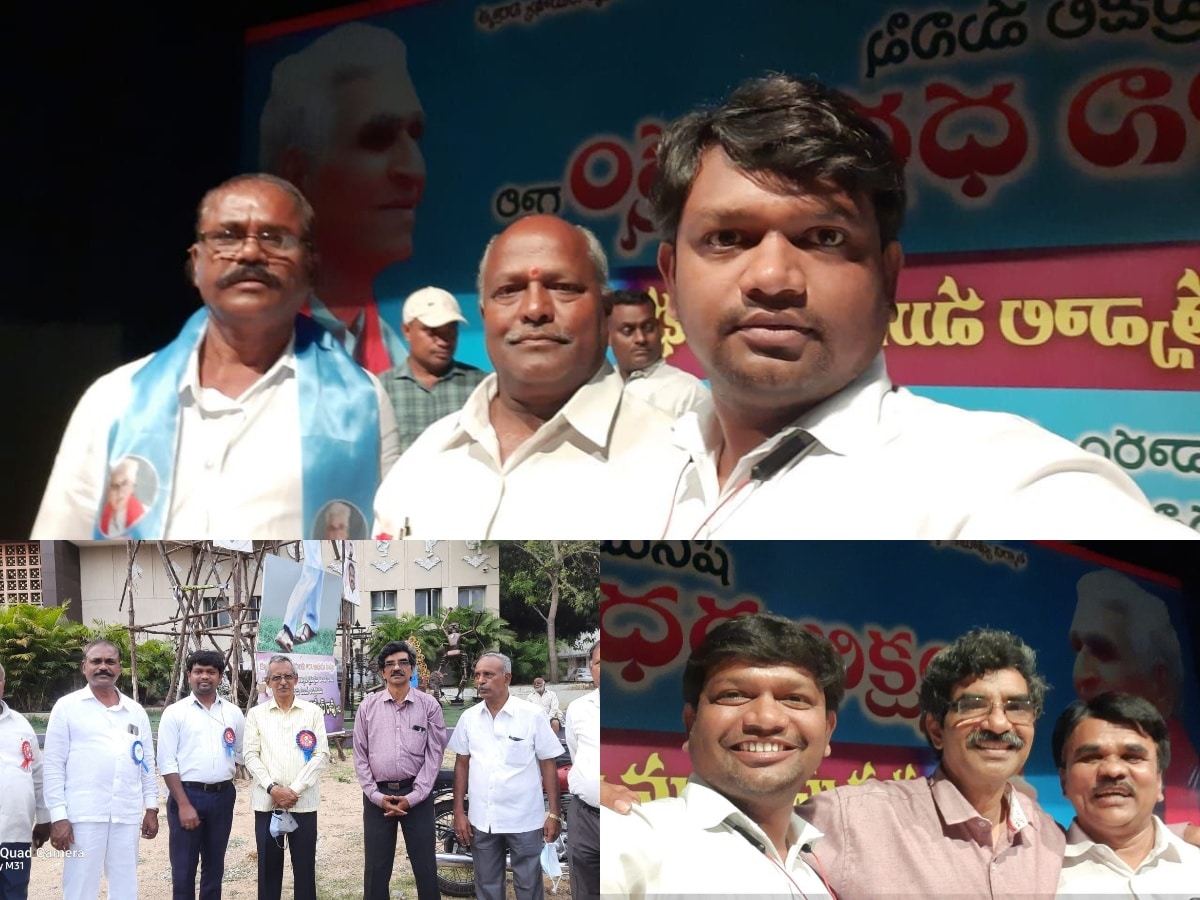 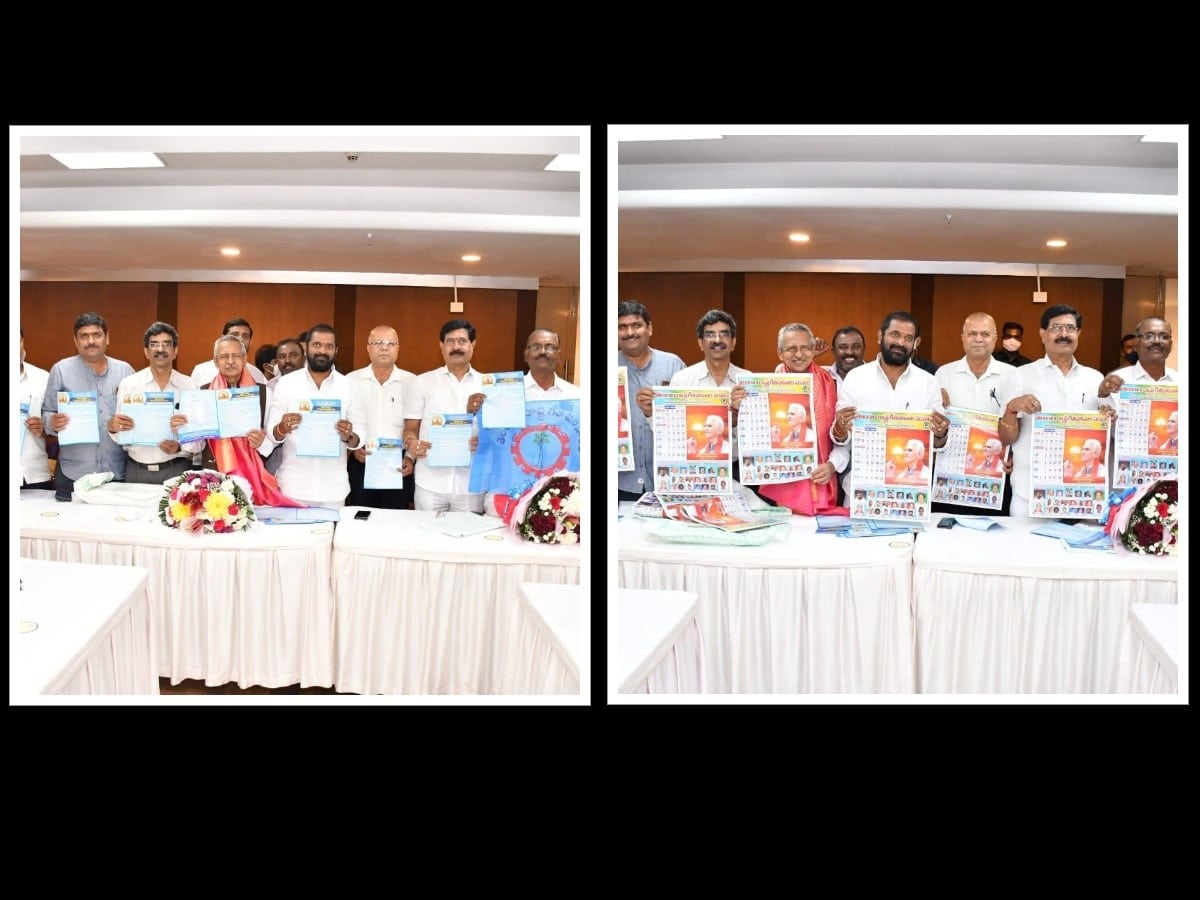 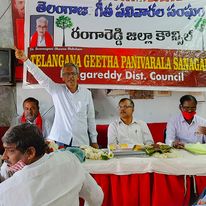 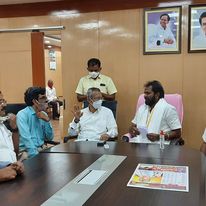 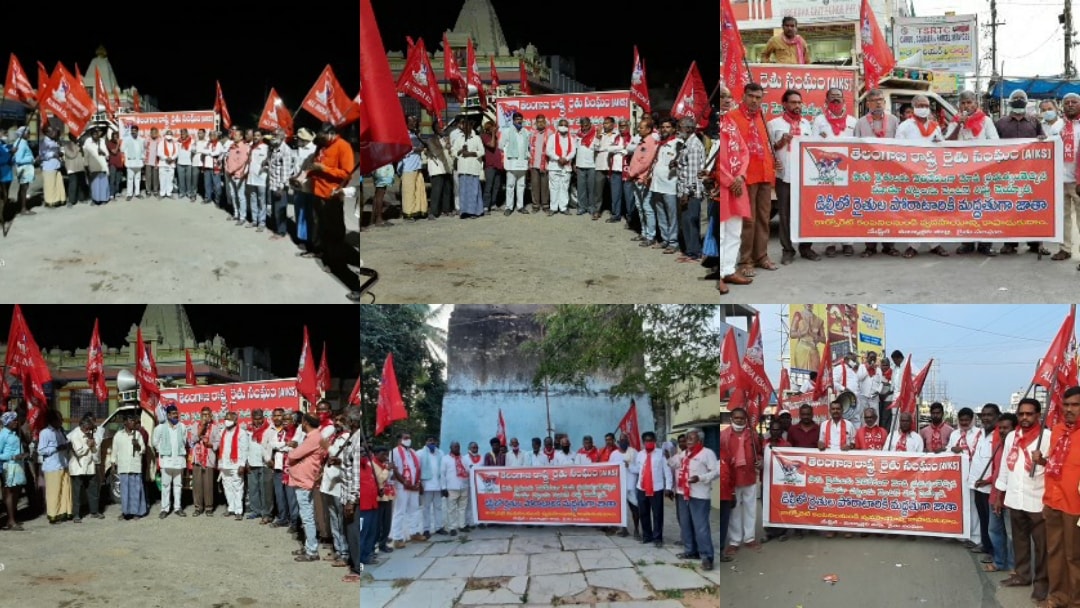 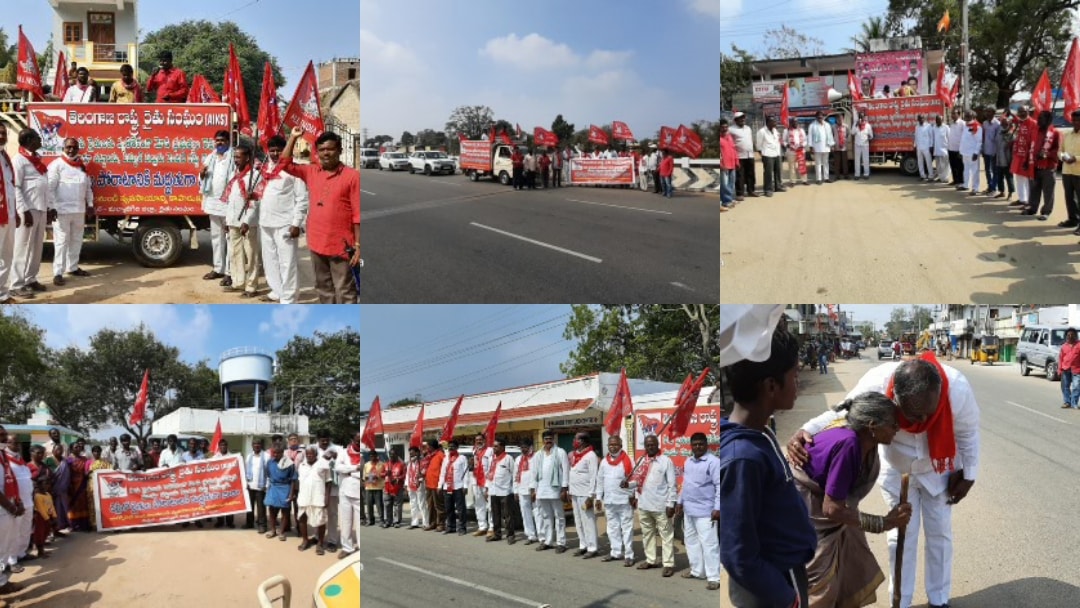 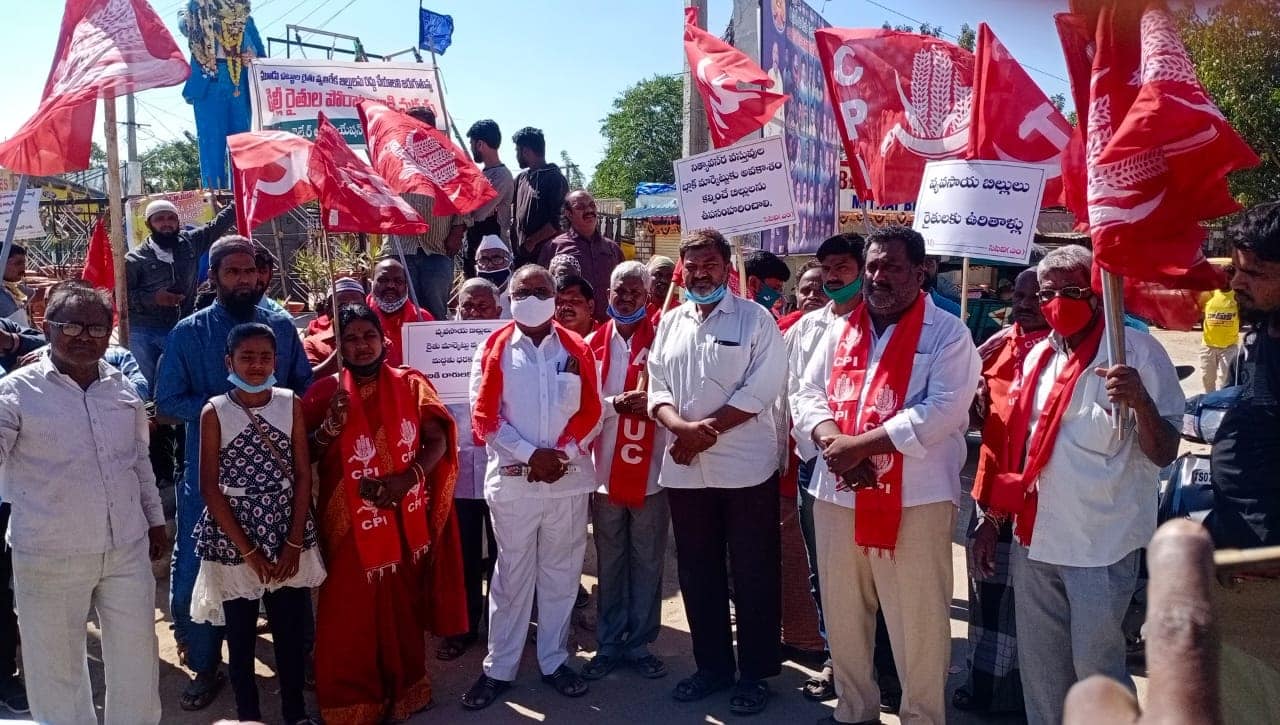 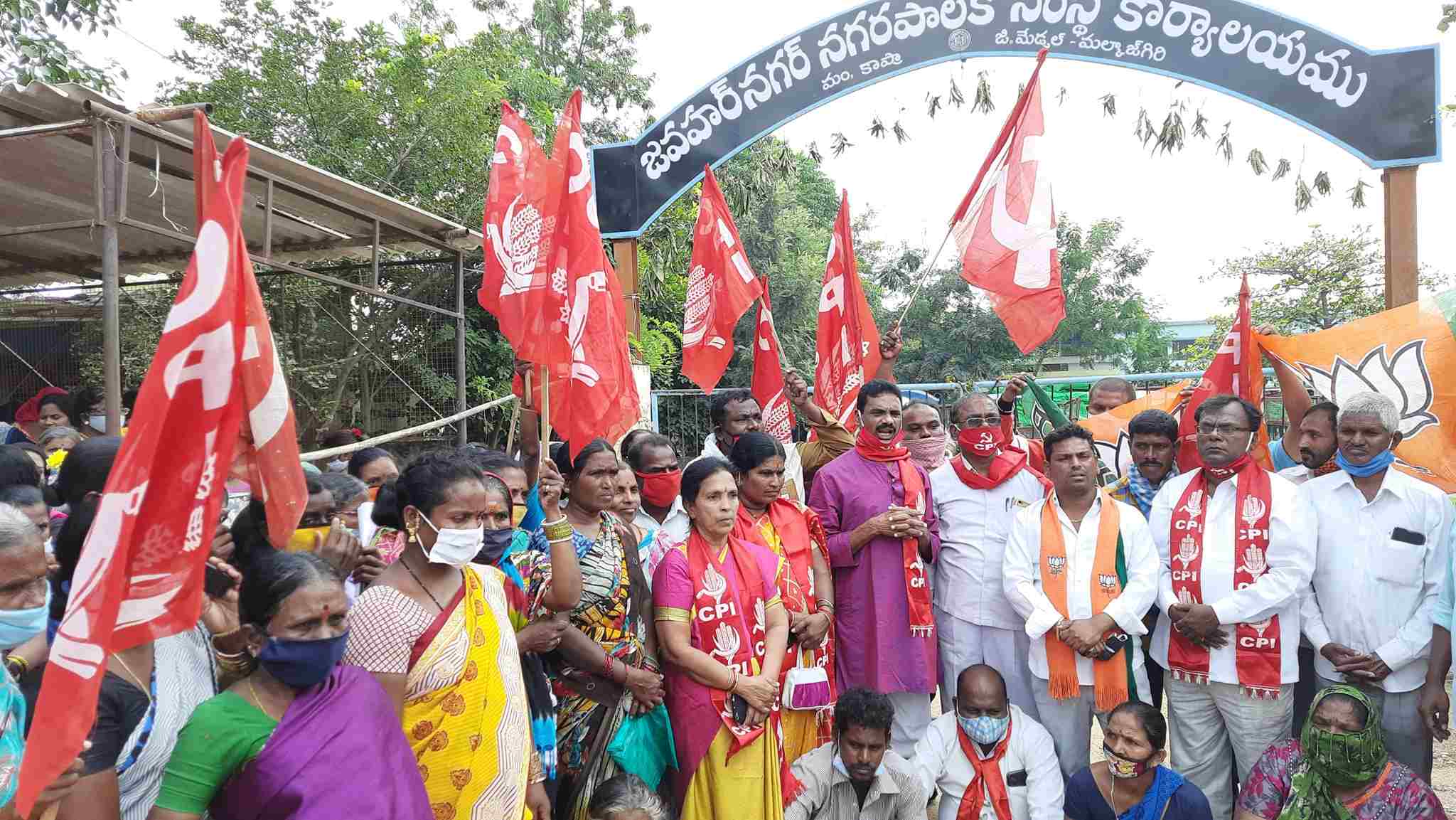 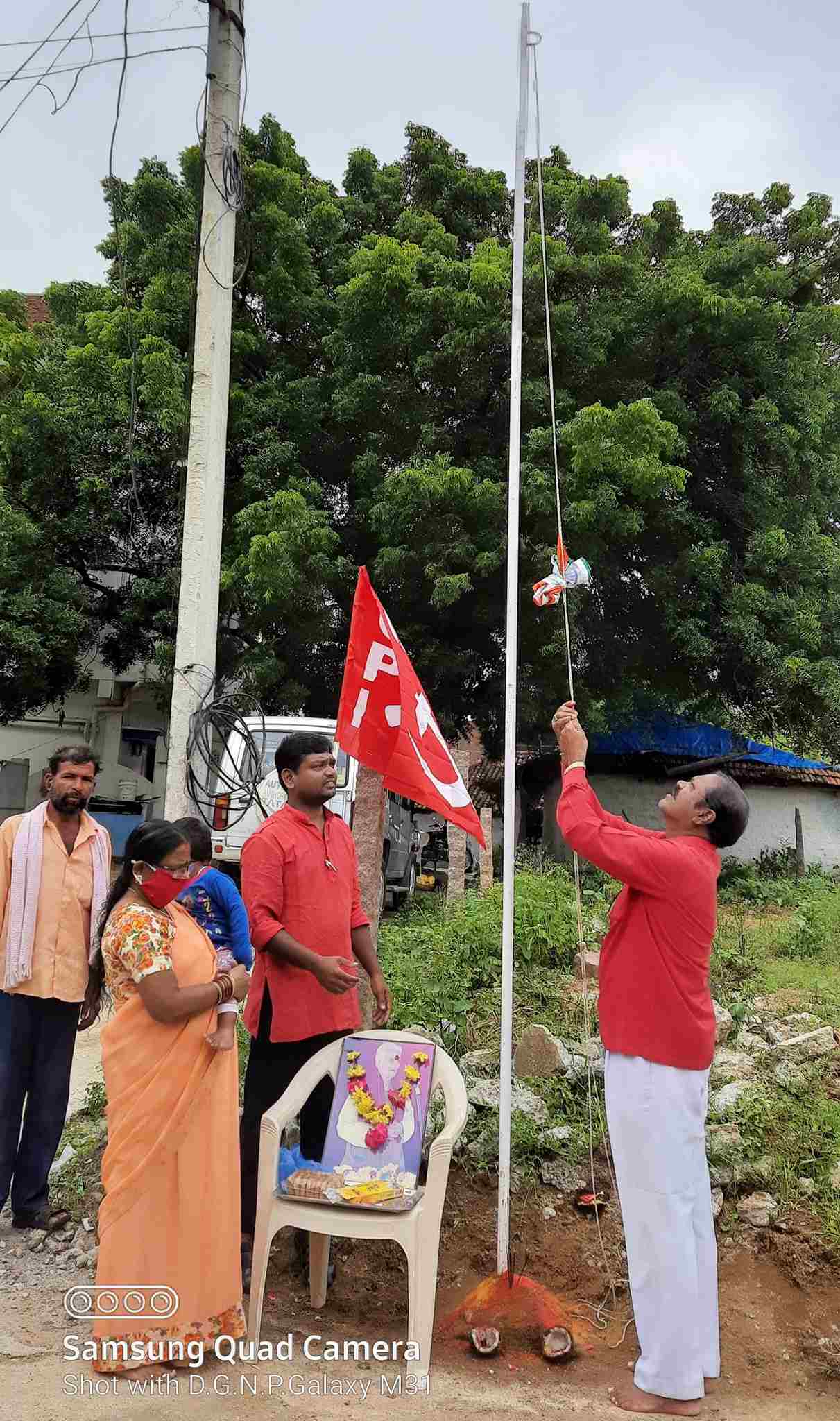 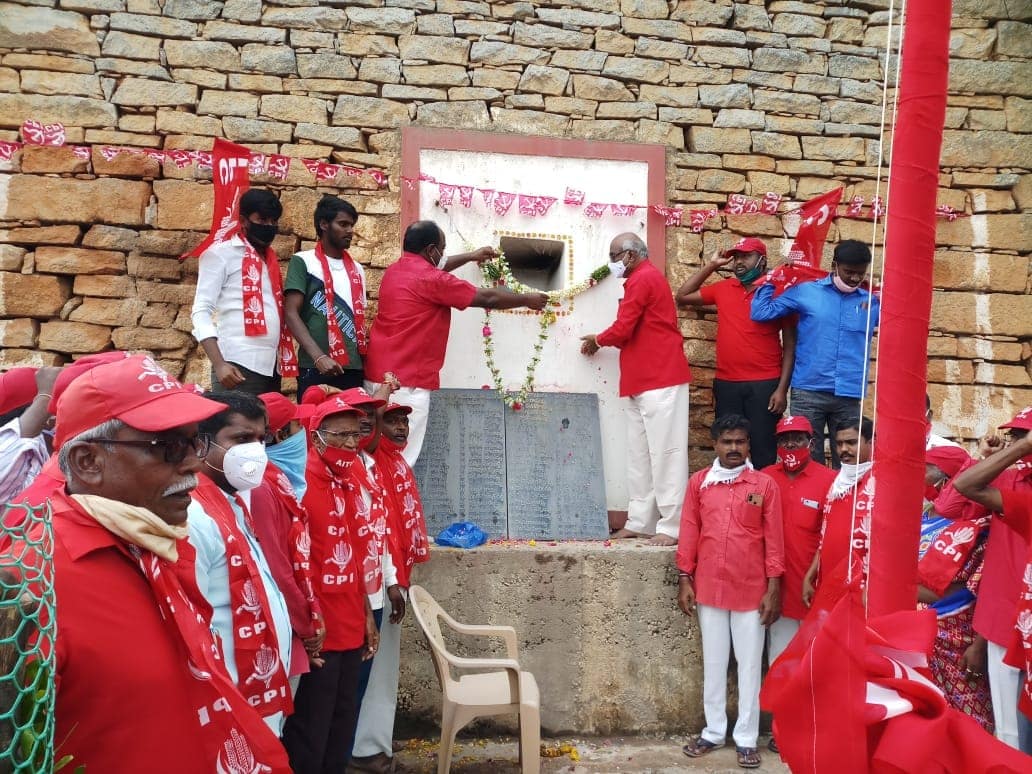 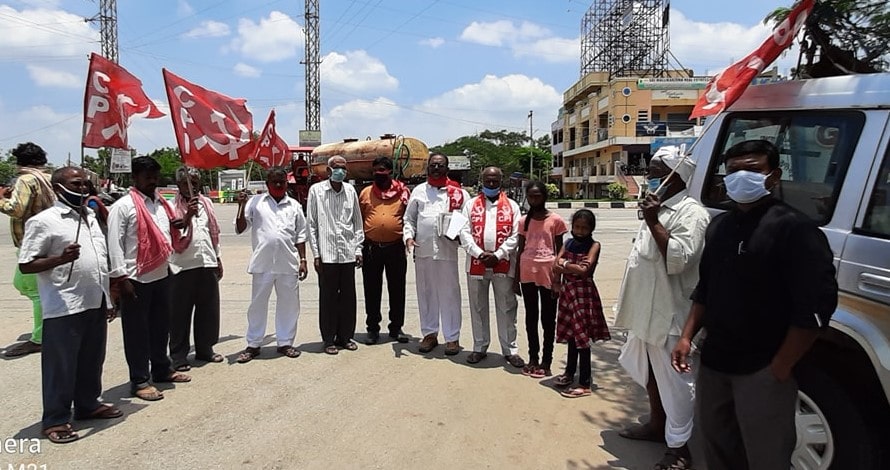 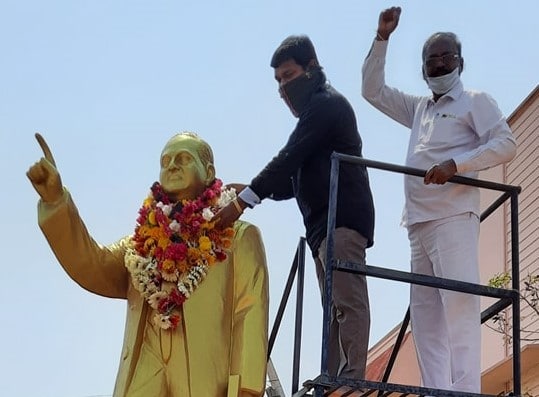 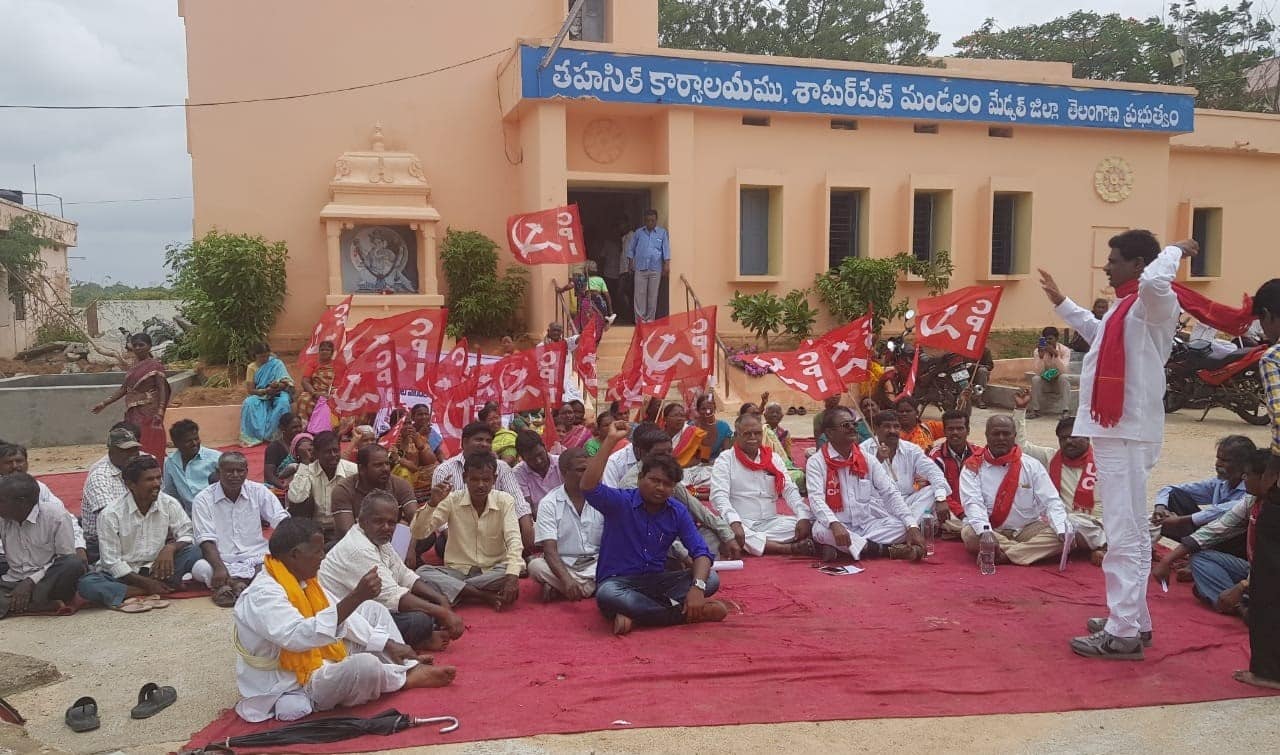 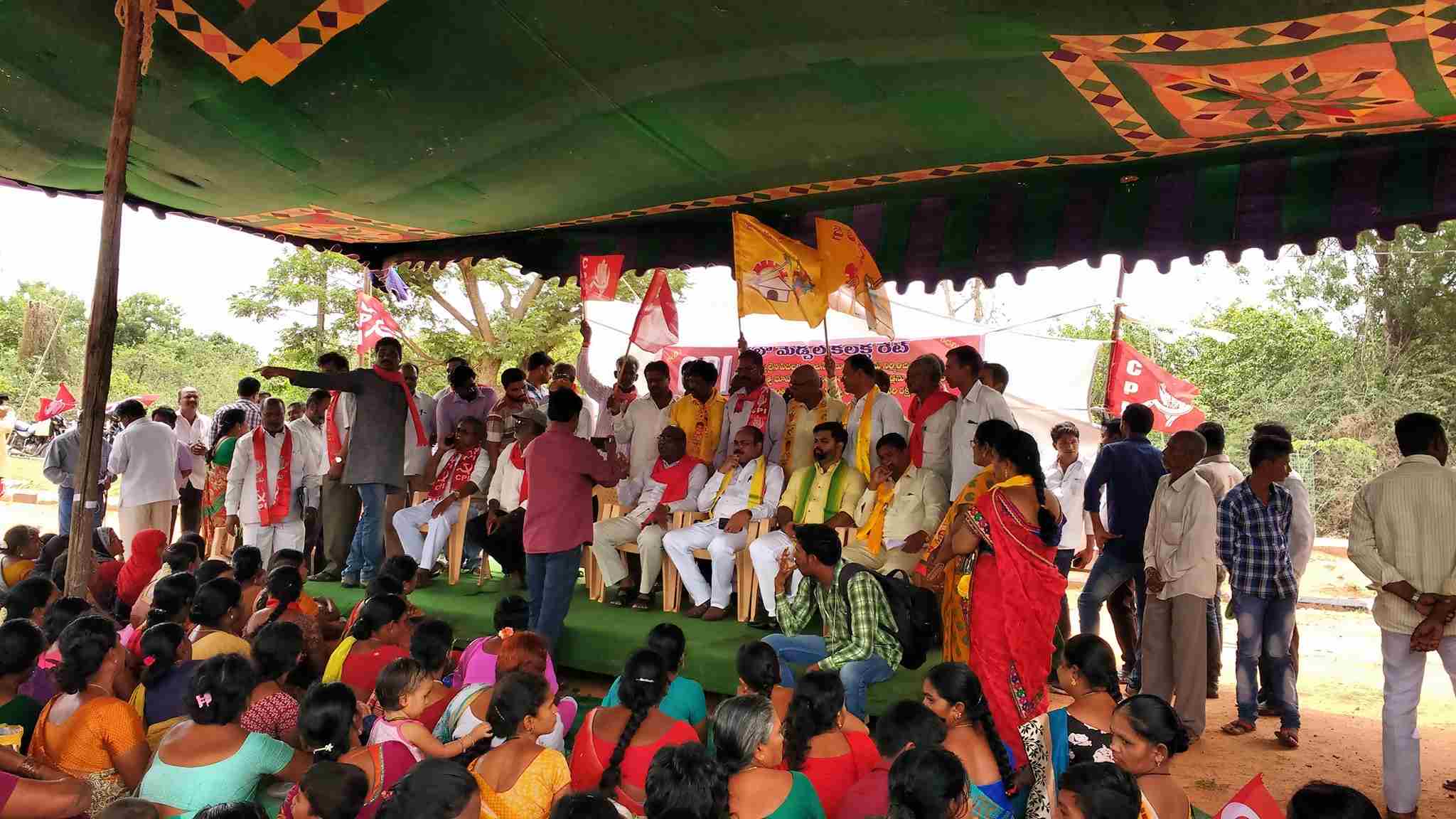 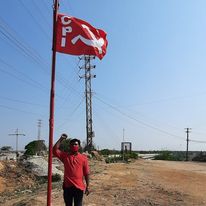 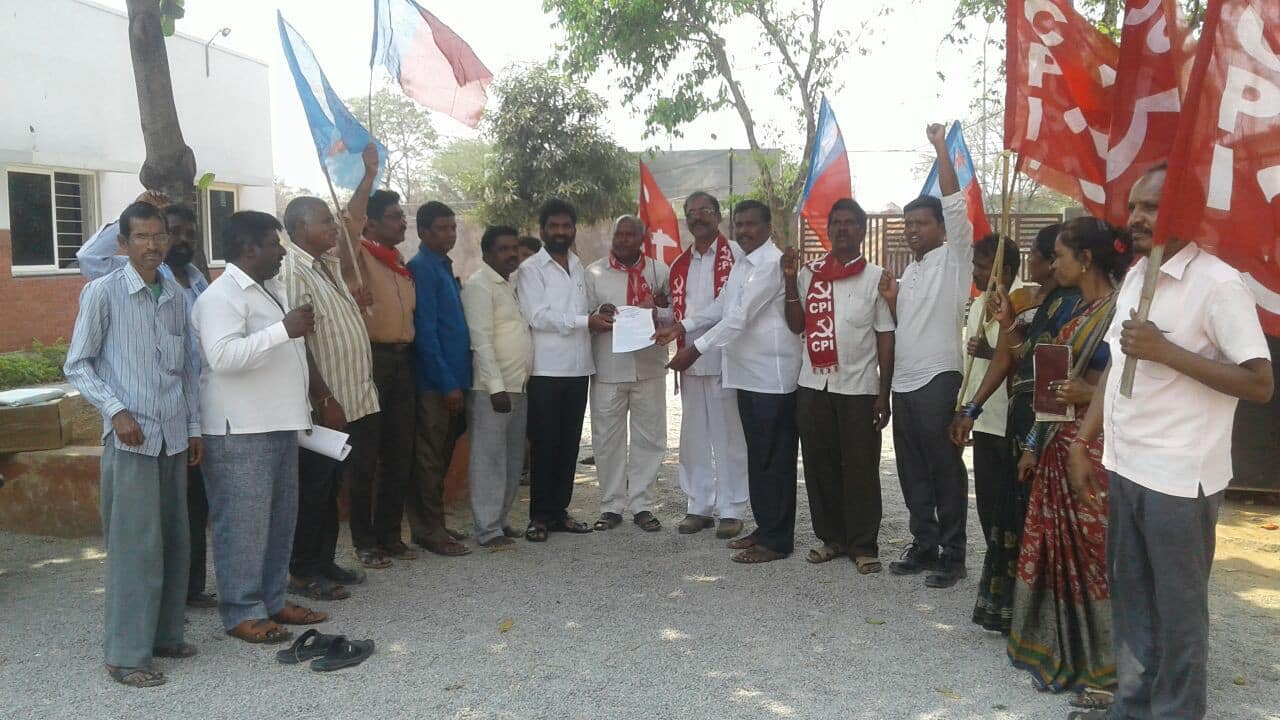 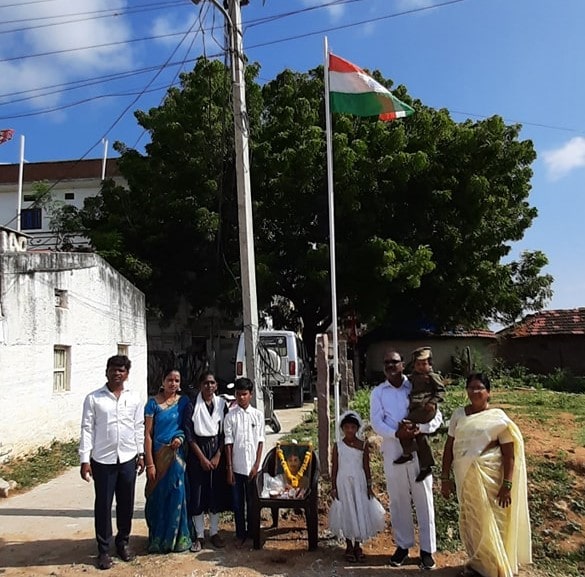 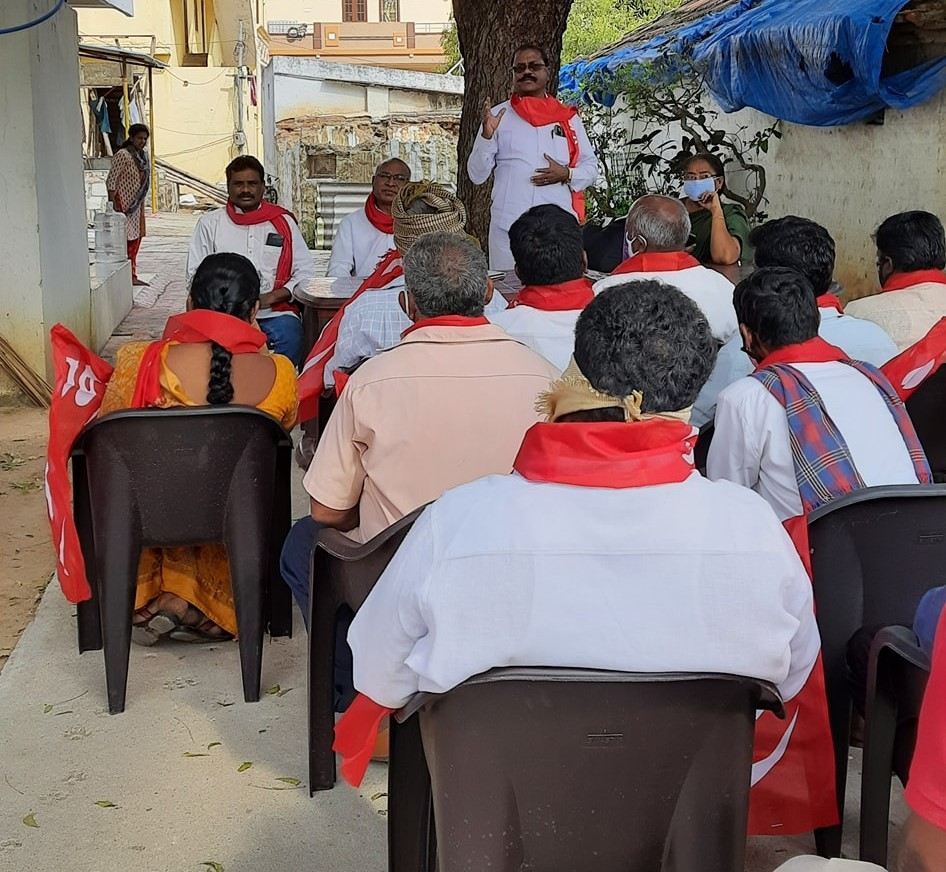 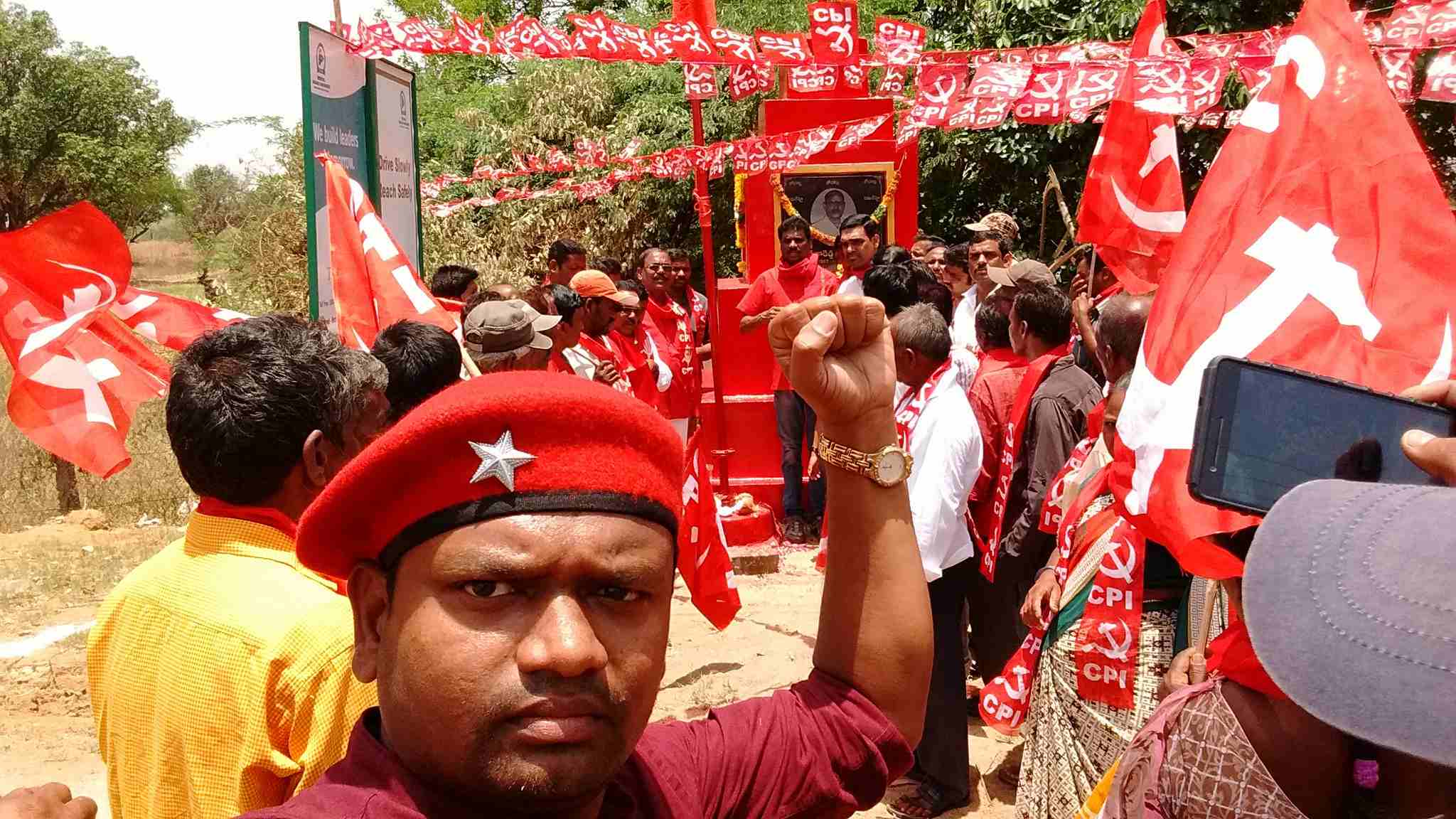 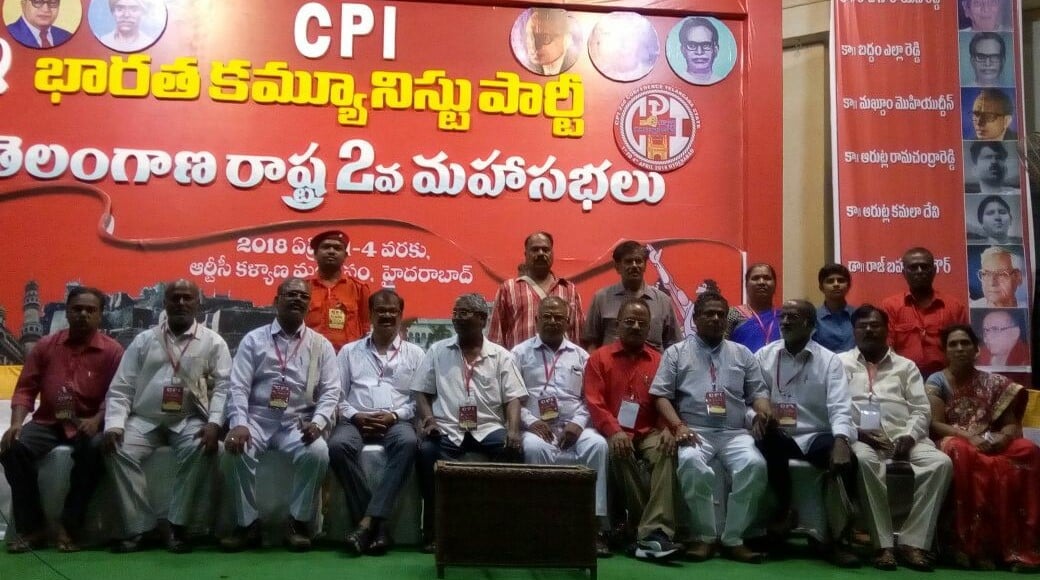 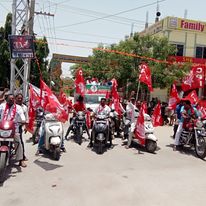 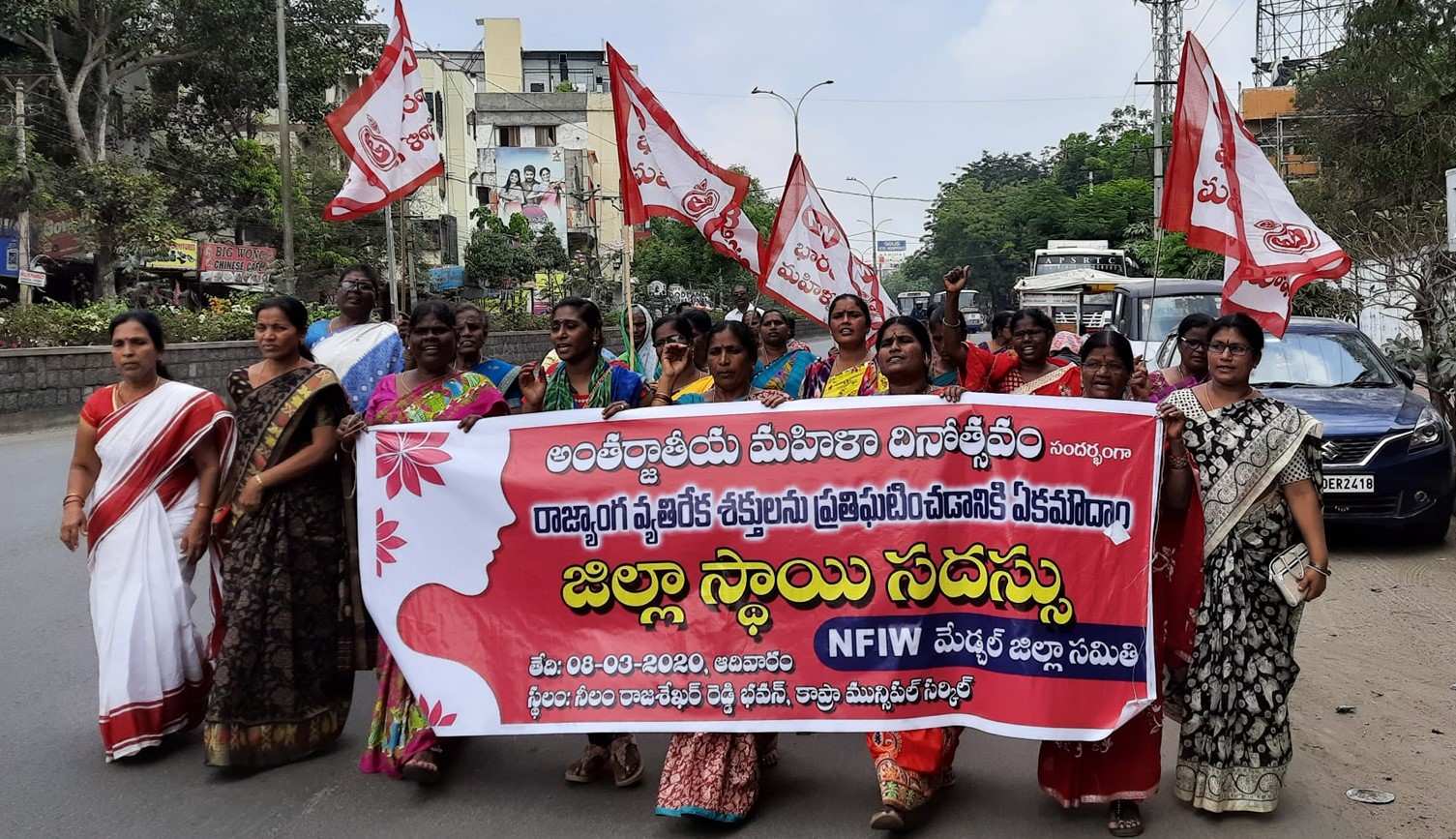 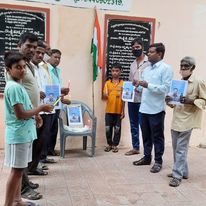 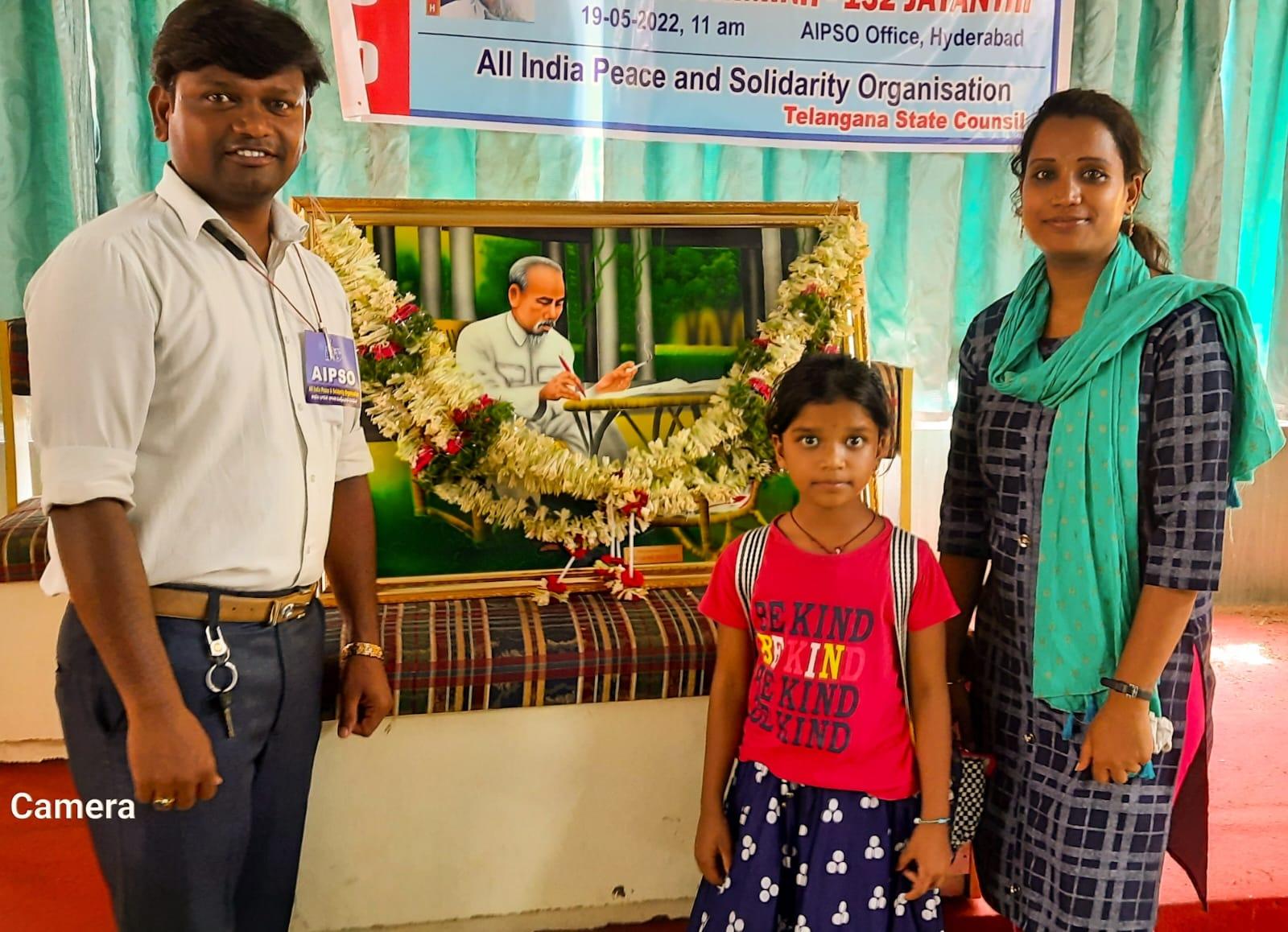 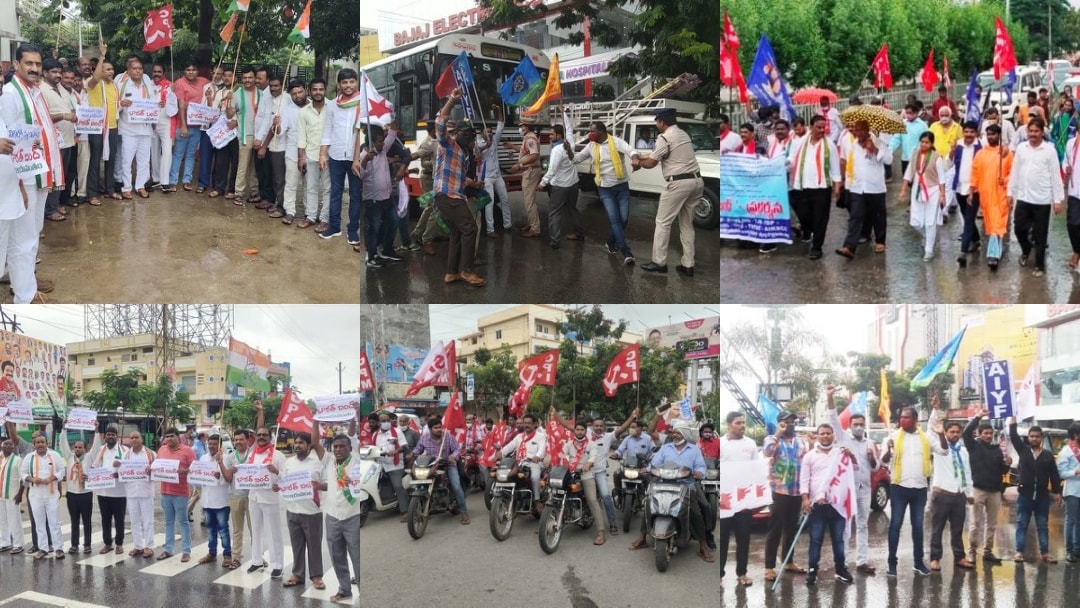 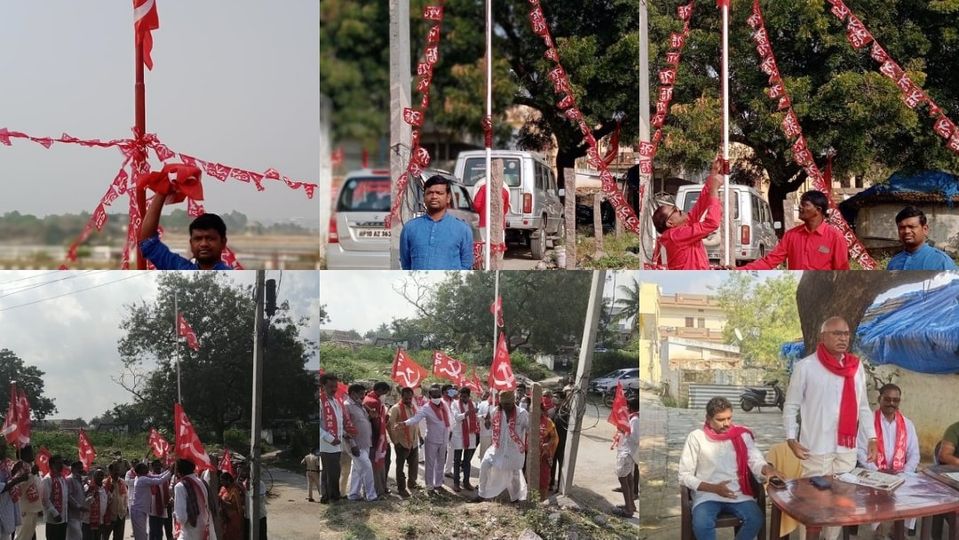 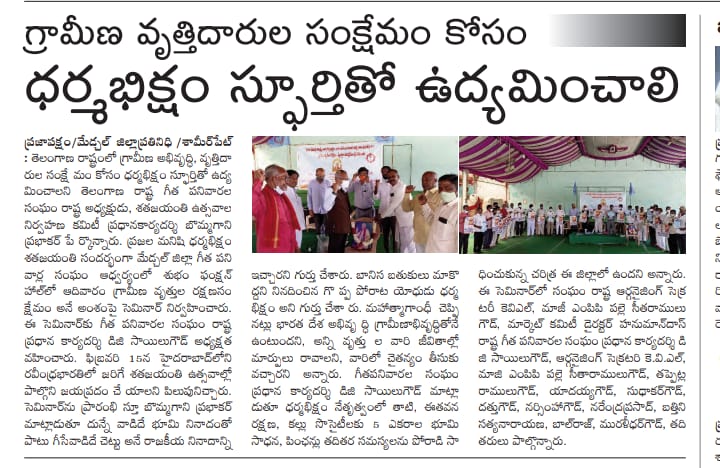 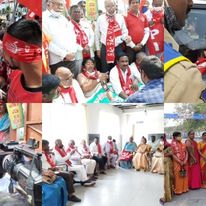 in Dharnas, Strikes and Rallies