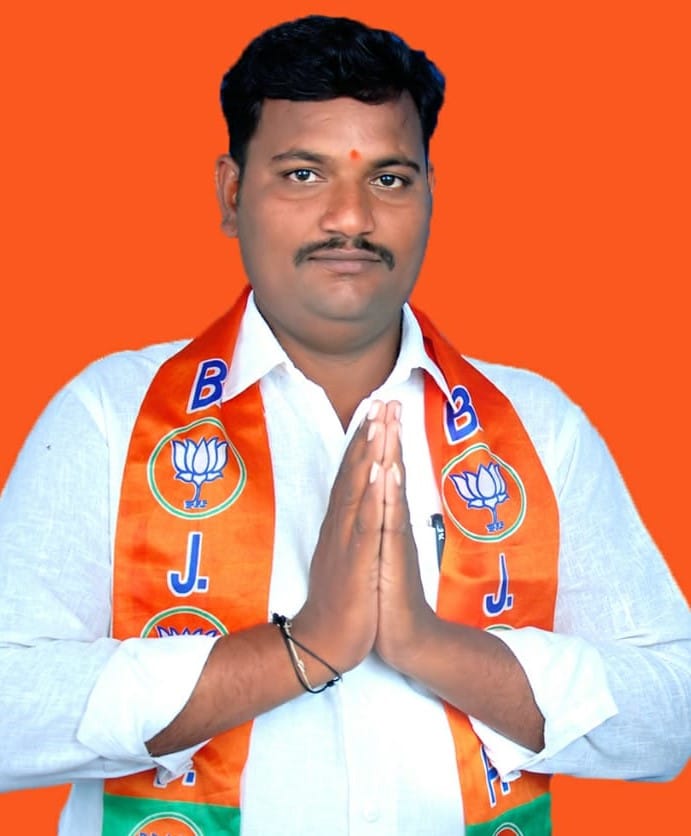 Devoji Bhumesh is currently working as the MPTC of Mudhole Mandal from the BJP.

He received his early education at ZP High School in 2004 from Mudhole and He attended college at Govt. Junior College in the year 2007.

Later in 2012, He Completed a Degree from Dr. Gopal Rao Patel at Bainsa.

Shortly after completion of his studies, In 2013, he entered politics through the Bharatiya Janata Party(BJP).

He was appointed as the Mandal General Secretary of Mudhole in 2015 and carried out his duties and responsibilities up to the year 2019.

For his excellent performance during the process of his service, in 2017, Bhumesh was Designated for dual positions as the Mandal President of Kurma Community and was a Society Director of Gorrela Mekala Sahakara Sangam, Mudhole.

since then he has been serving with these positions by monitoring all his duties and responsibilities and for the well-being of man.

On the one hand, while fulfilling his political responsibilities, he increased his work ethic in 2019 by being designated as the Mandal President of Mudhole from BJP and has been served with gratitude and constantly worked hard for the committed position.

For his perseverance, Hardwork, and service, He was elected as the  Mandal Parishad Territorial Constituency (MPTC) of Mudhole in the year 2019.

We must all build national unity, build all revolutionary forces, into one powerful wave to sweep away our main enemy, political imperialism and economic imperialism. 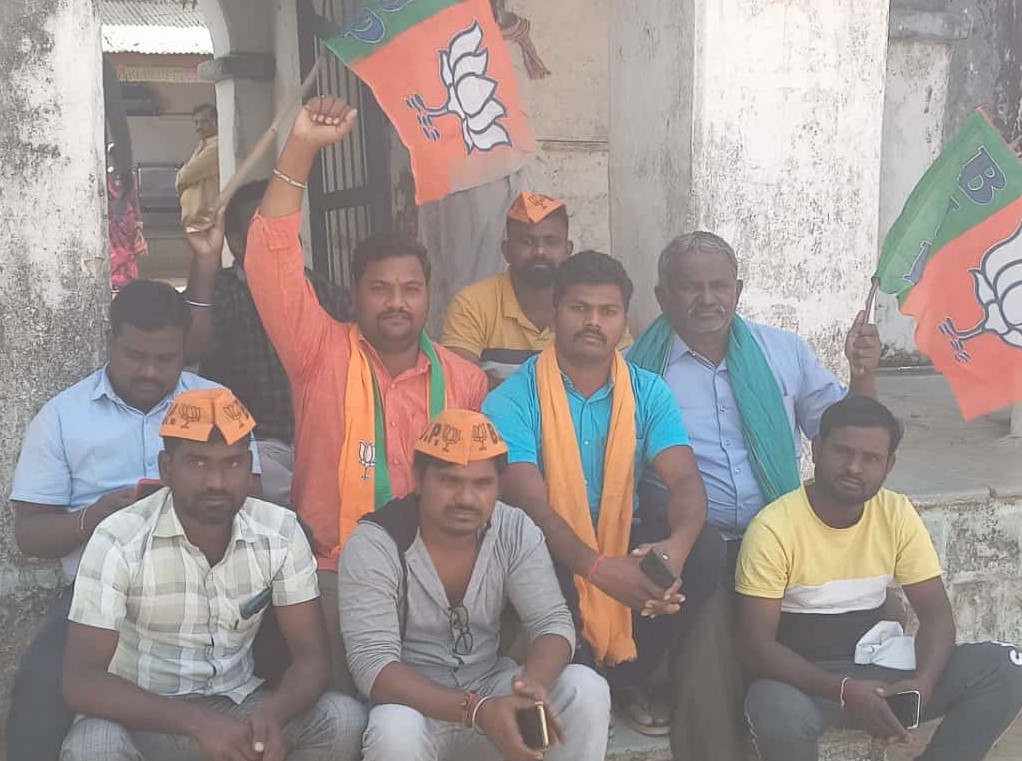 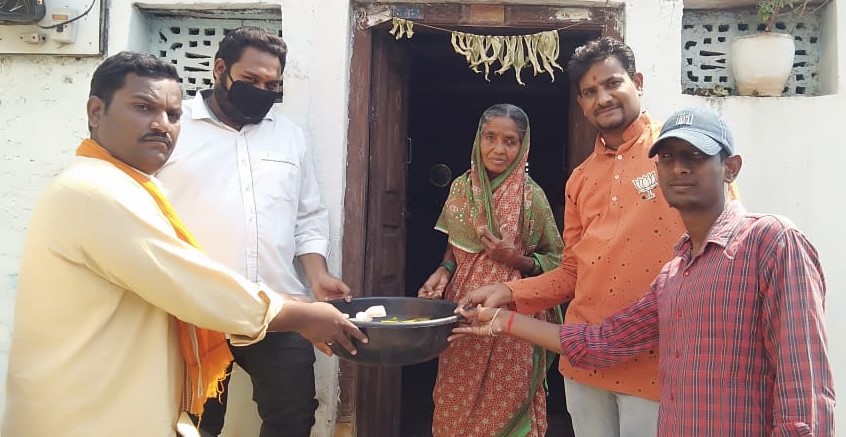 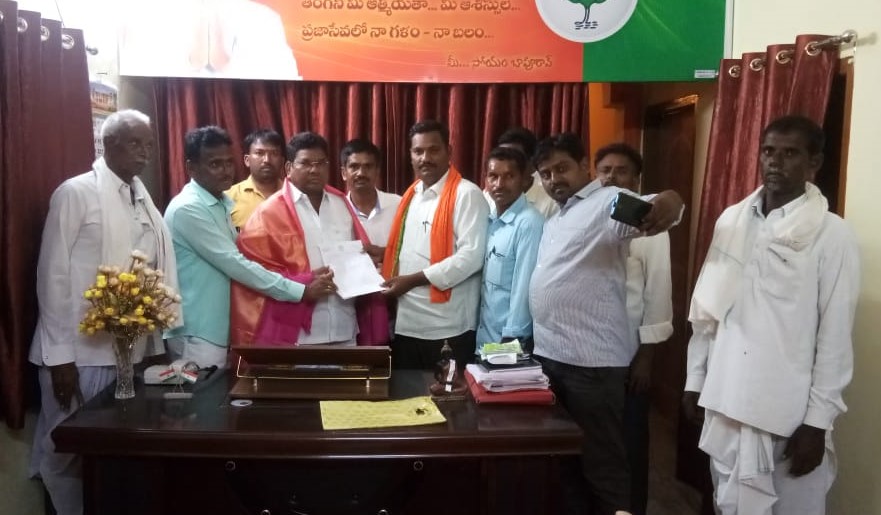 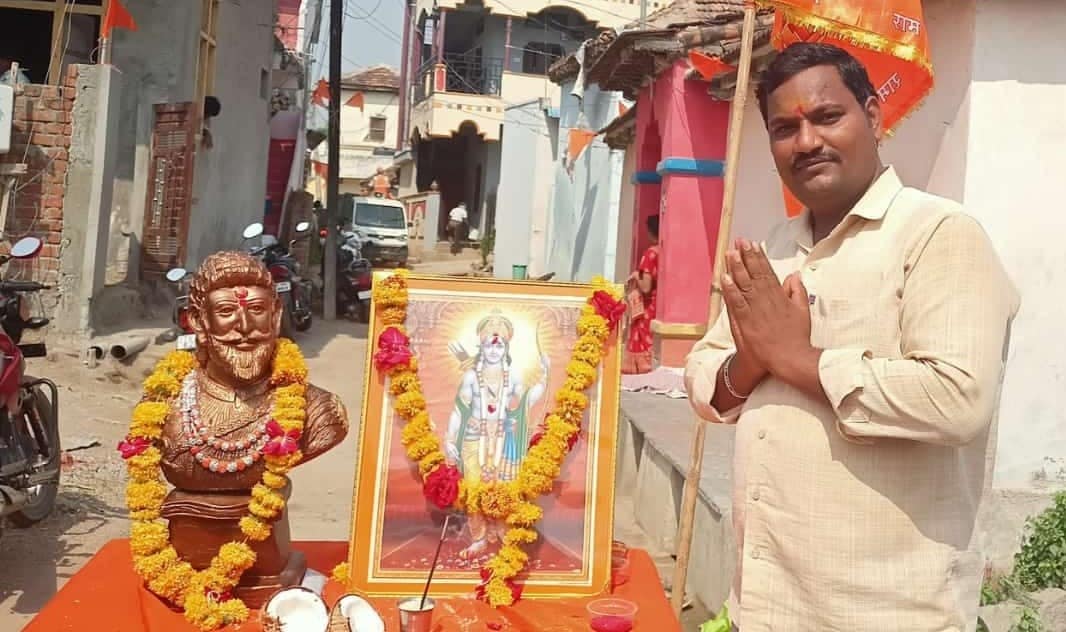 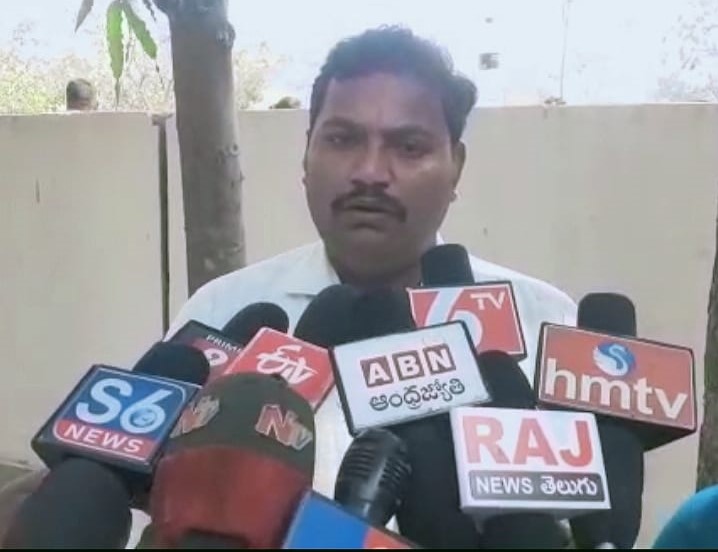 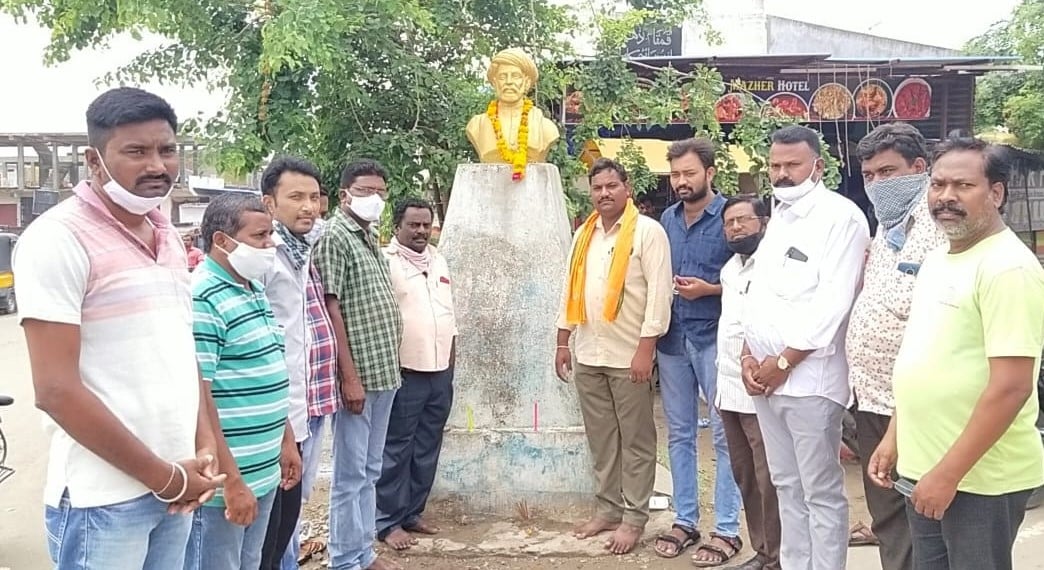 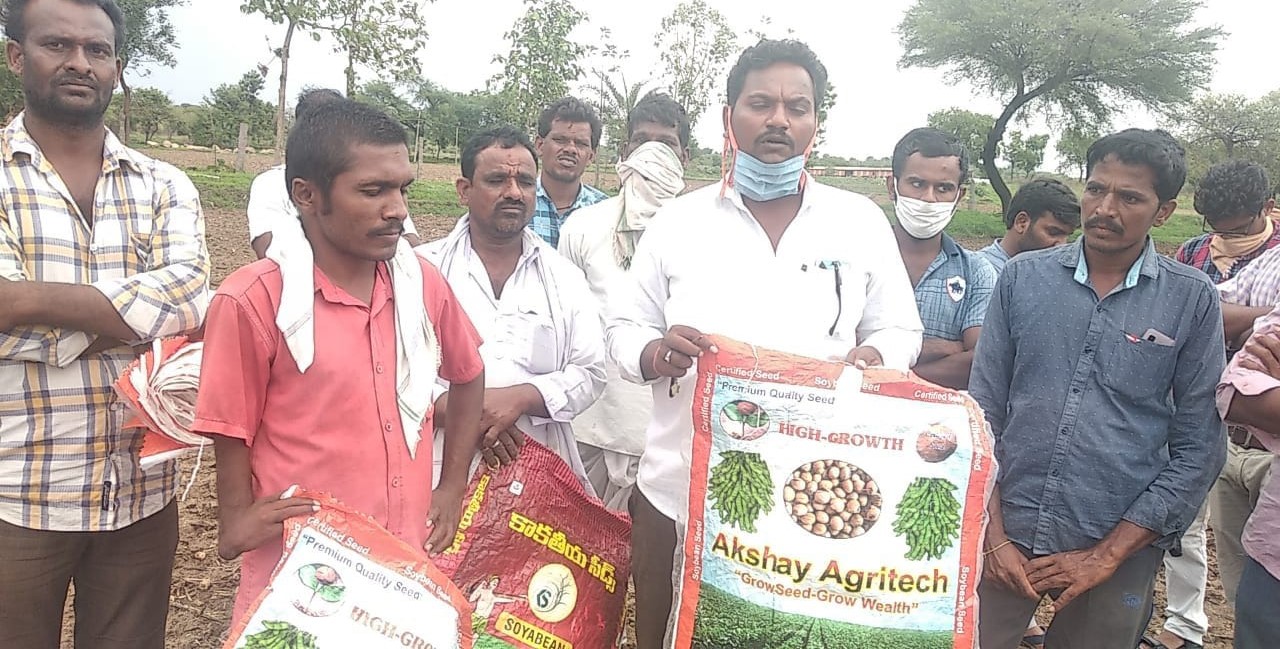 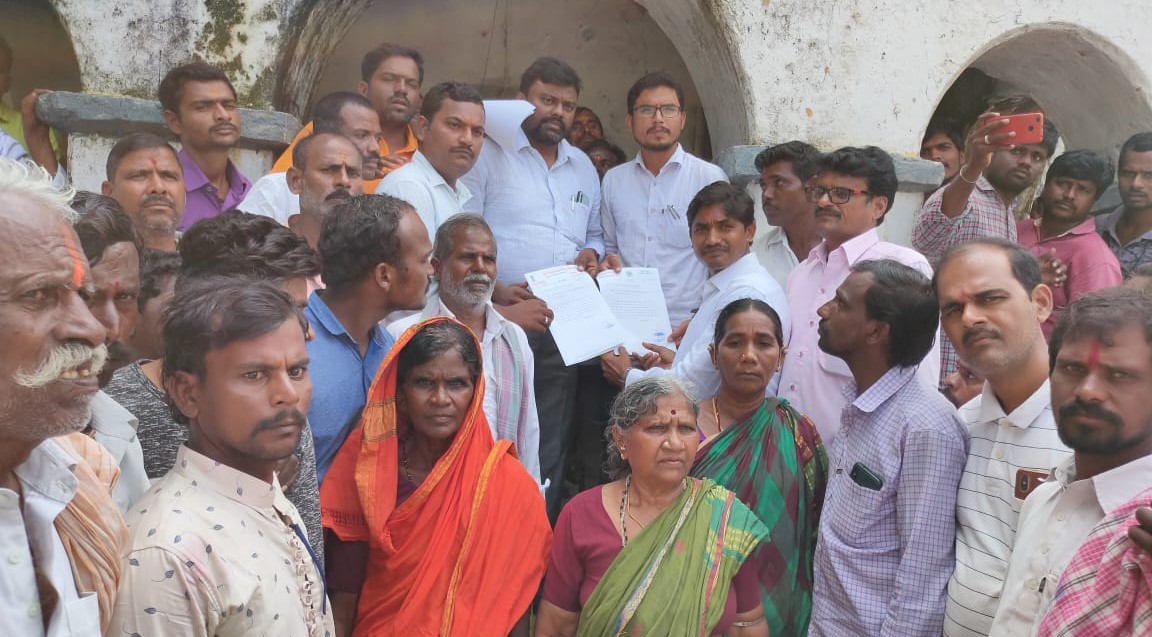 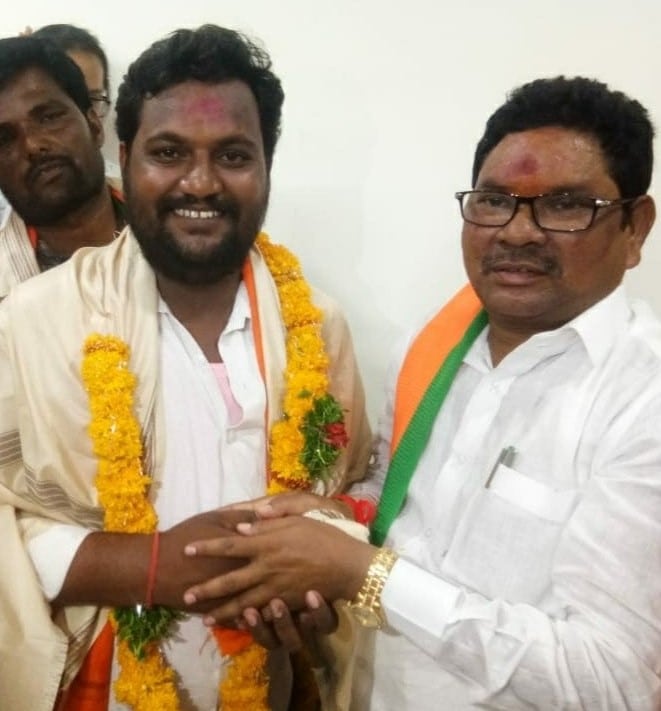 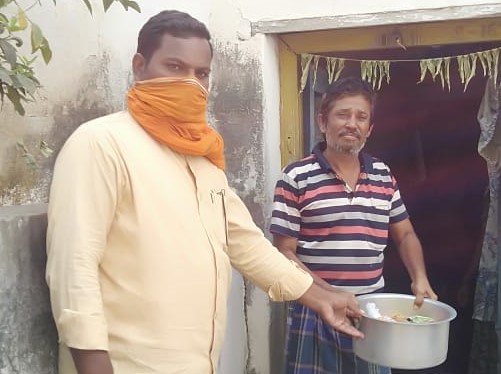 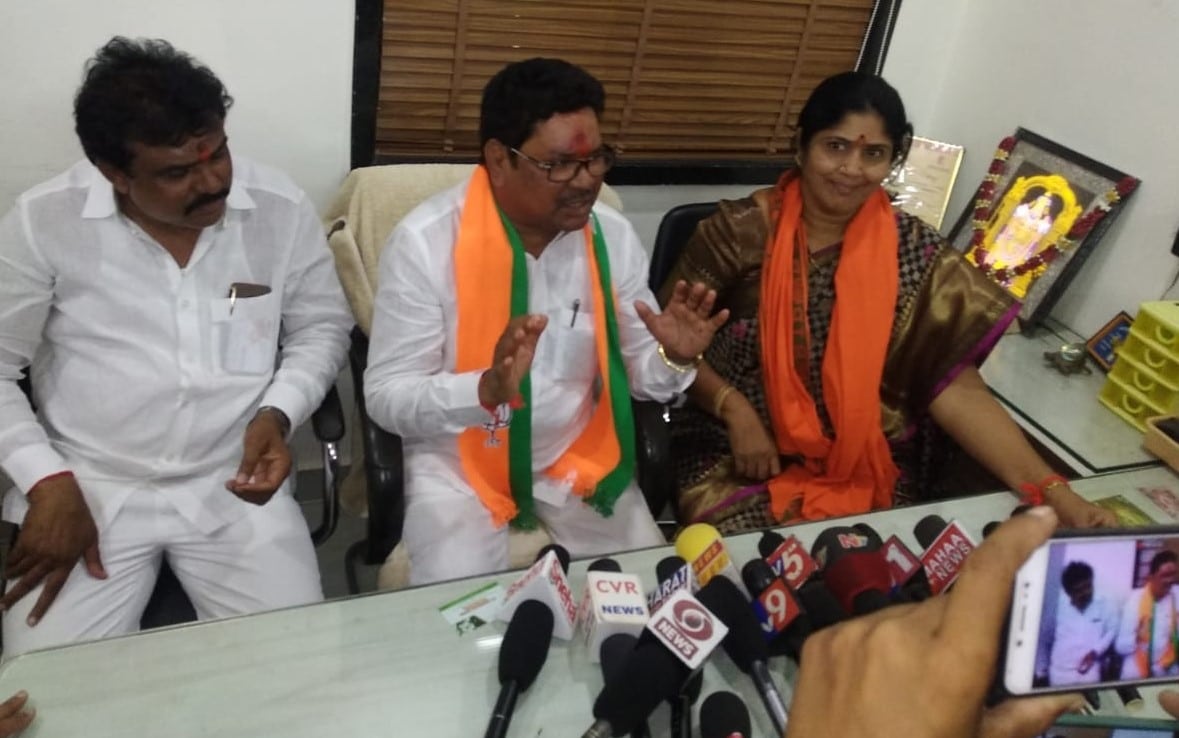 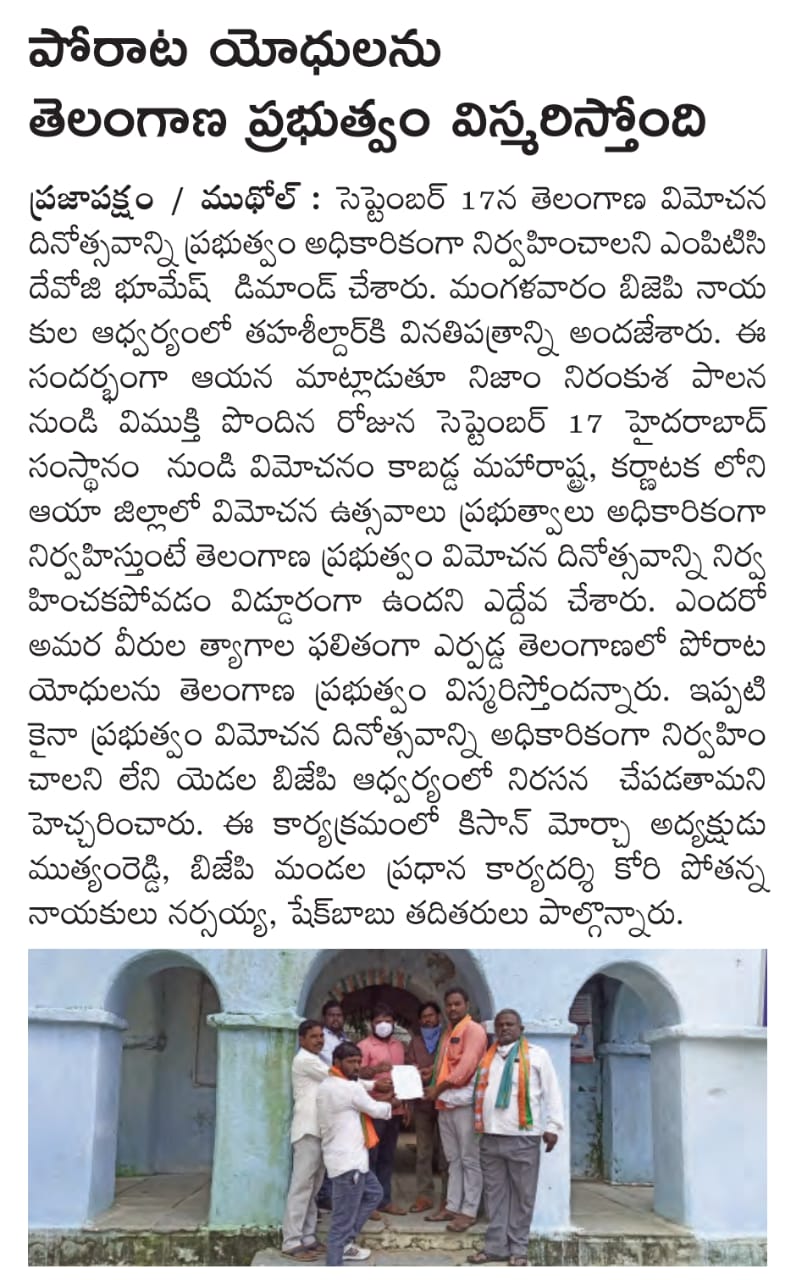 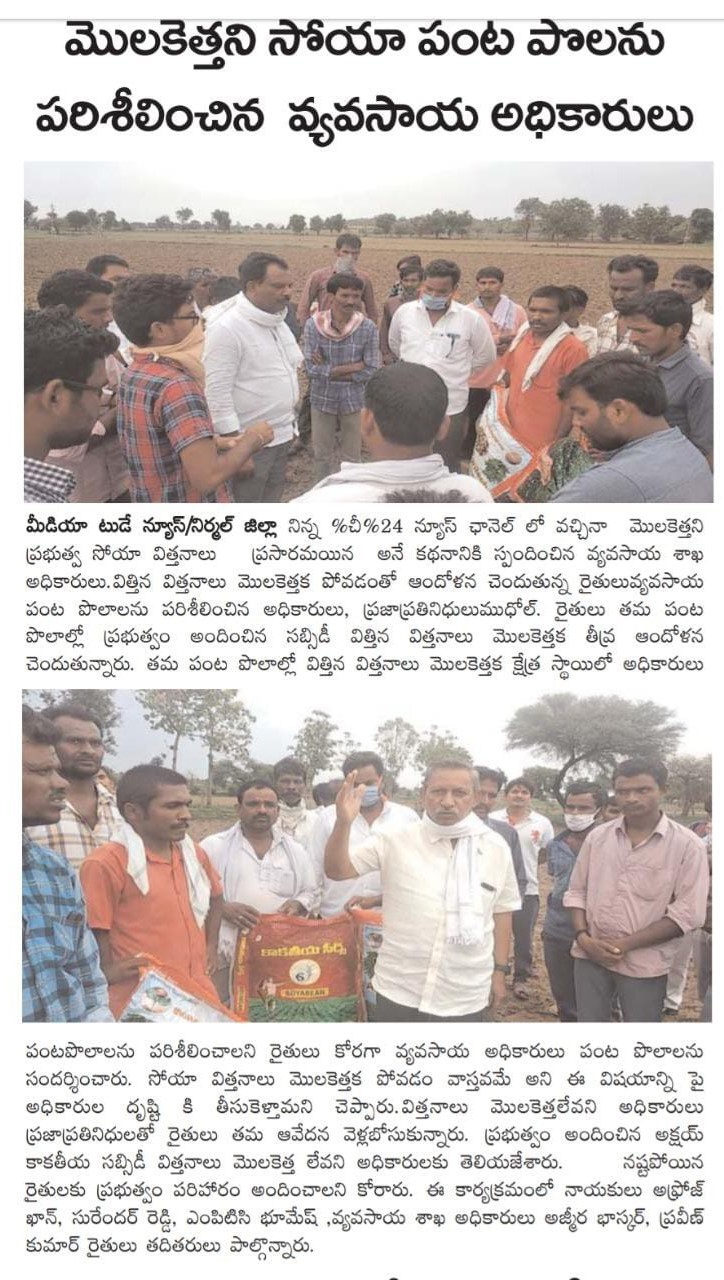 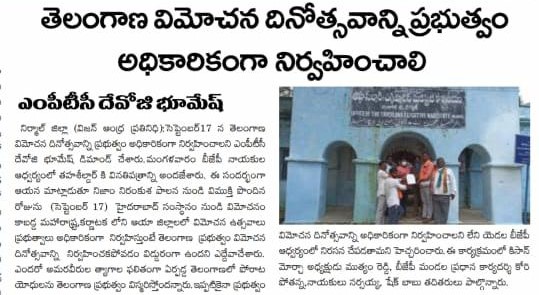 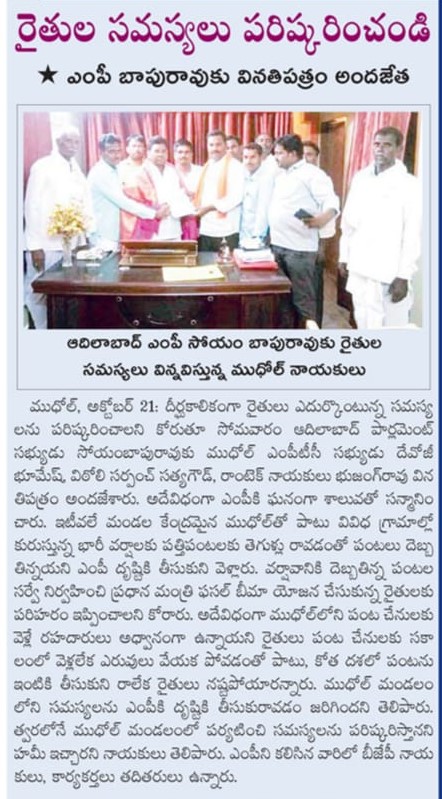 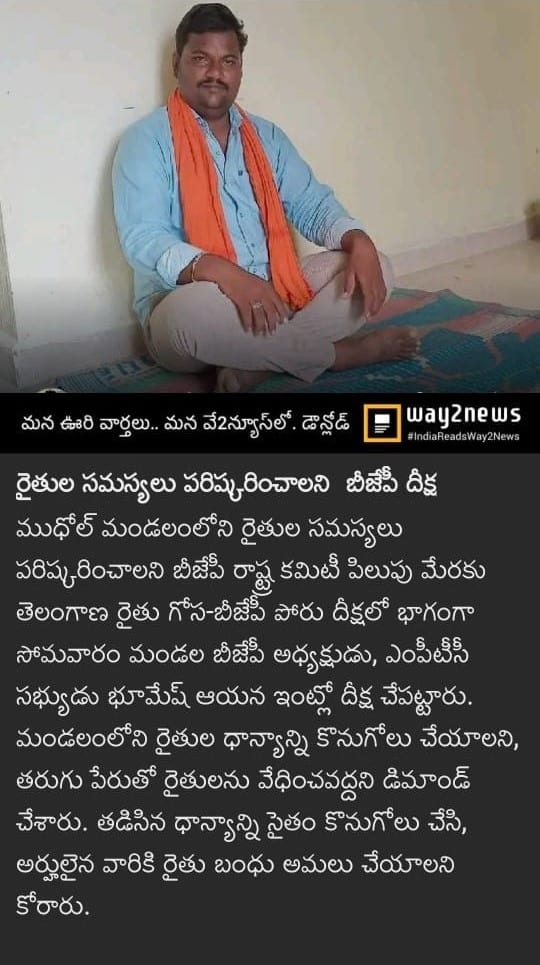 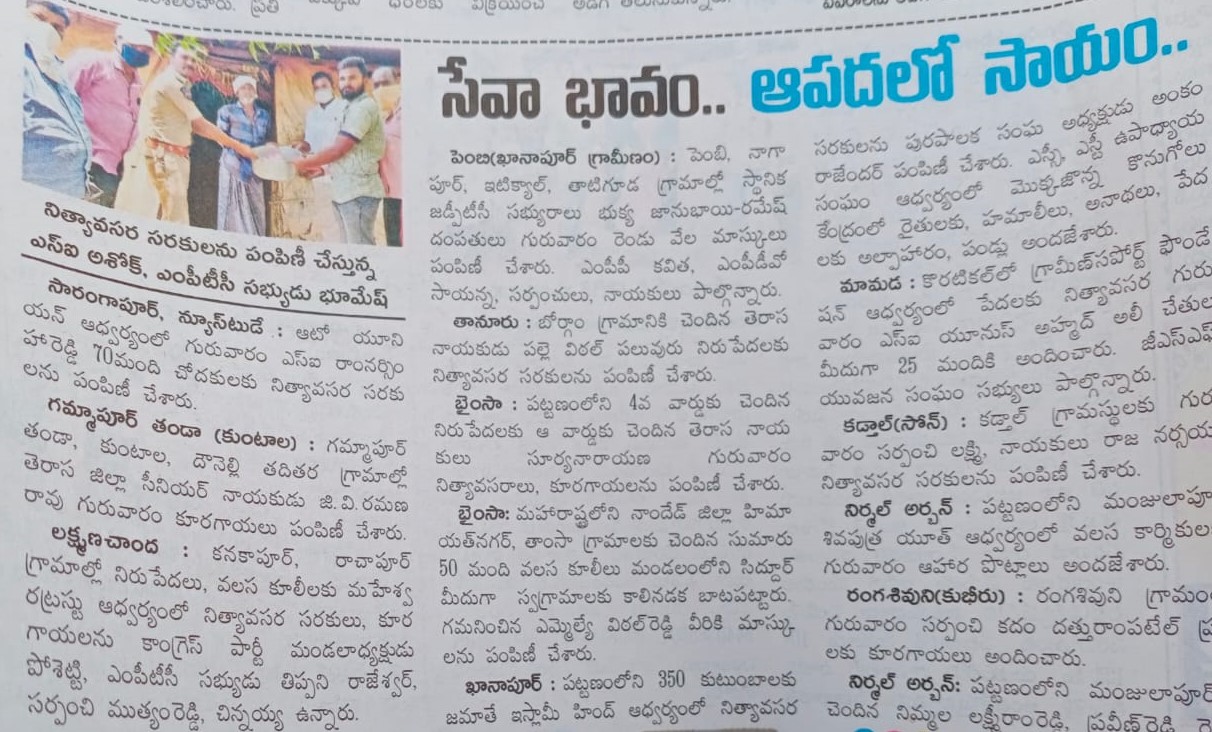