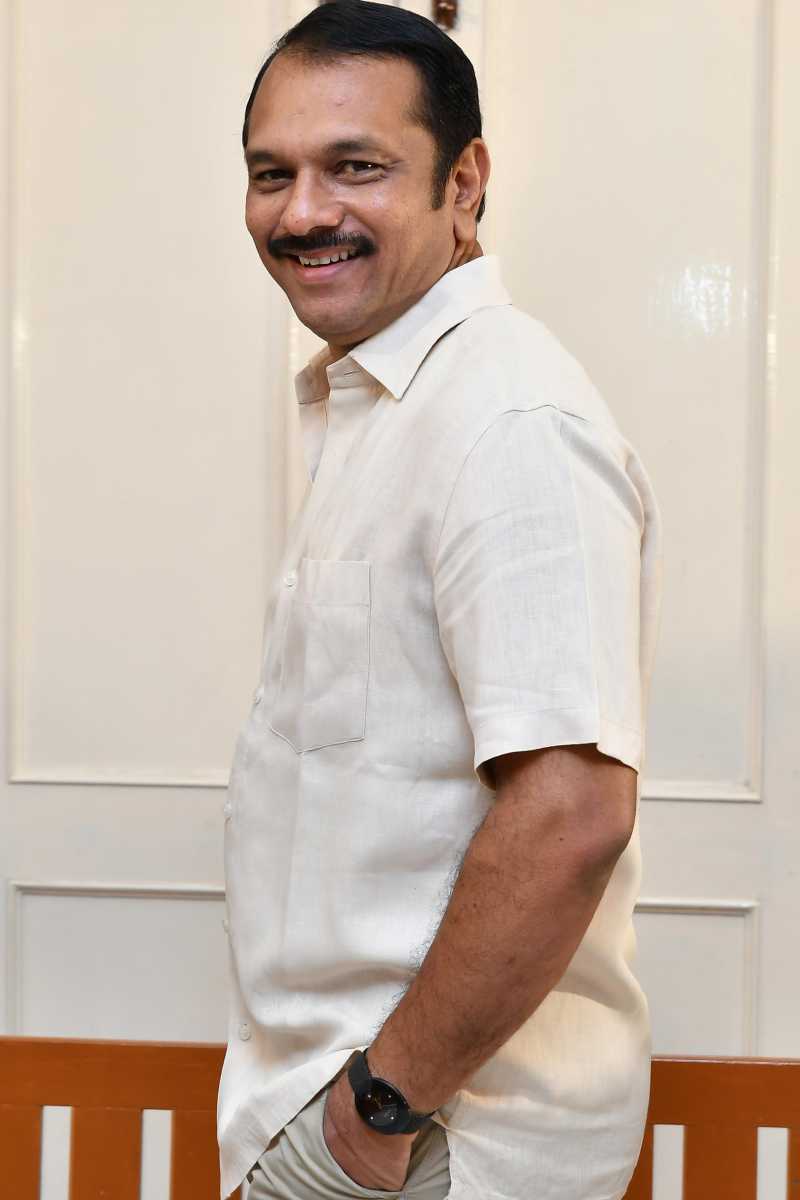 Devireddy Sudheer Reddy is the Chairman of Musi River Development Front Corporation Limited by Telangana Government and is the MLA(Member of Telangana Legislative Assembly) of the Congress Party in Lal Bahadur Nagar(L.B), Ranga Reddy. He was born on 27-07-1962 to Jayachandra Reddy and Chandrakala in Venkatadri Nagar, Asmangadh. In 1985, He completed his Graduation BA from Osmania University. He was doing his own Business. His father was a Government employee in the combined state of Andhra Pradesh. He is married to Devireddy Kamala Sudheer Reddy and has two children.

In 1986, Sudheer Reddy was the youngest elected Member of the Municipal Corporation of Hyderabad from the Malakpet constituency. In 2003, Y. S. Rajasekhara Reddy began a 60-day, 1,500 km Padayatra to highlight problems that were being faced by farmers due to drought. Sudheer Reddy accompanied Rajasekhara Reddy on the padayatra. He helped organize rallies and public meetings between villages with locals.

He developed works as Chairman of the HUDA, Sudheer Reddy spearheaded the planning and implementation of the Outer Ring Road.
He spearheaded the planning, implementation, and completion of the P V Narasimha Rao expressway, which is India’s longest at 11.6 kilometers. Sudheer Reddy led several agitations for shifting of the garbage dump yard from Autonagar. In 2003, he requested then combined Andhra Pradesh Congress Legislature Party (CLP) leader Y. S. Rajasekhara Reddy to visit the dump yard.  He was the Chairperson of DJR Charitable Trust.

The entire garbage generated by the twin cities used to be dumped in a 40-acre dumping yard in an area of Autonagar. Over one lakh people in the nearby 20 colonies and 10 villages were suffering from dangerous health hazards, and deaths in the region increased. Y. S. Rajasekhara Reddy raised this issue in an assembly session. Sudheer Reddy, after becoming the HUDA chairman, passed orders to shift the Autonagar dump yard from Hyderabad.

Reddy took initiatives to protect the environment and lakes by installing sewage treatment plants. He said that sewage generated from the colonies in Madhapur and Jubilee Hills had flowed into the lake for years, polluting Durgam Cheruvu. He has taken up the initiative of plantation drive in 11 Mandals, covering 109 panchayats outside the municipal corporation limits of Hyderabad. As a part of this program, two lakhs of plants were planted in record time. 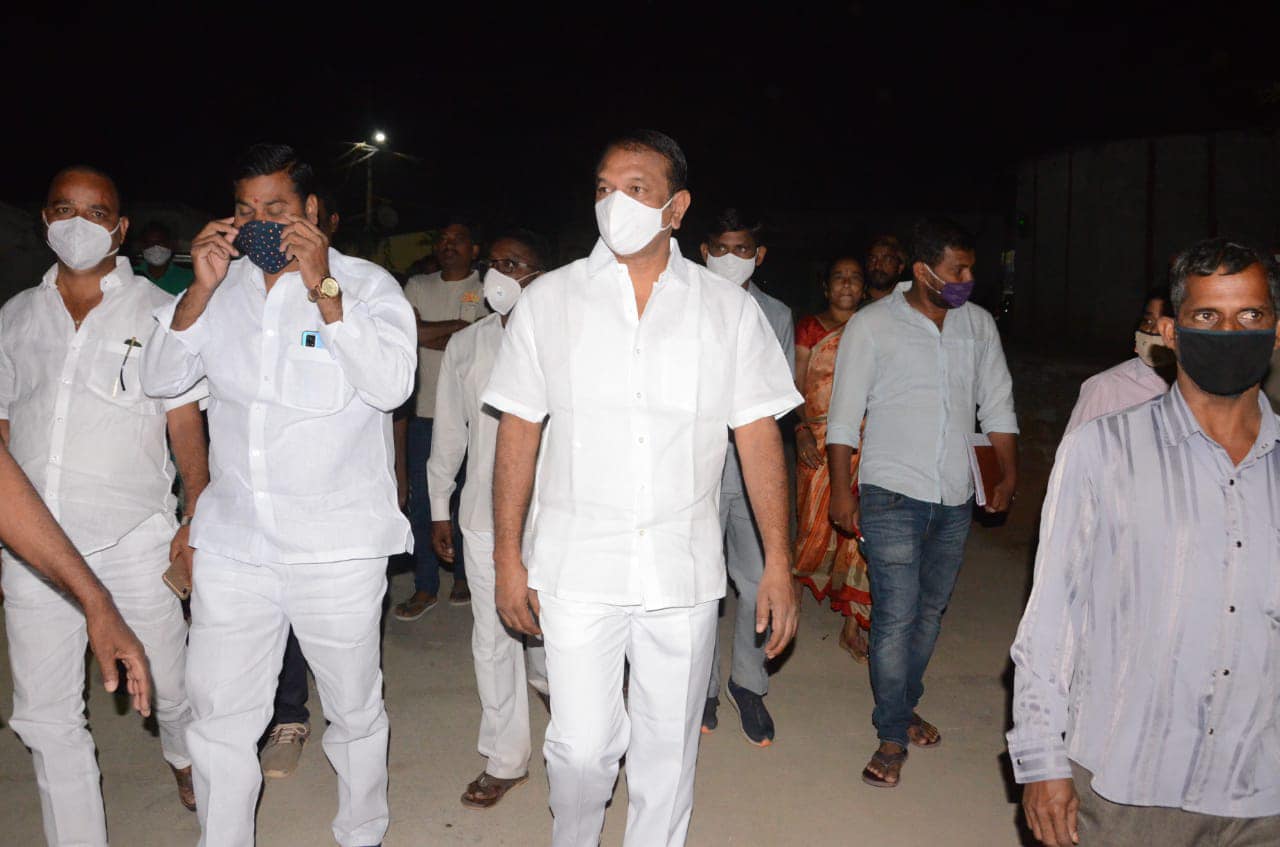 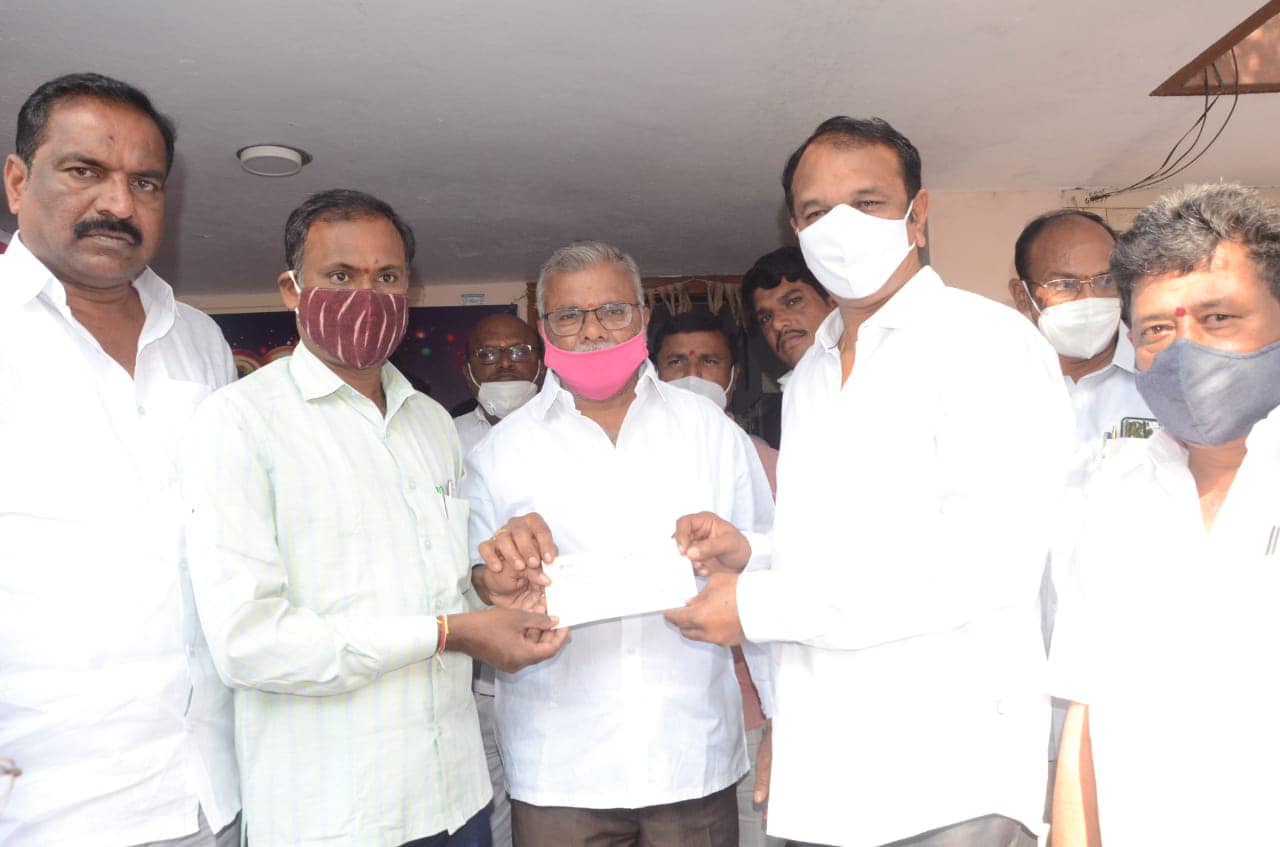 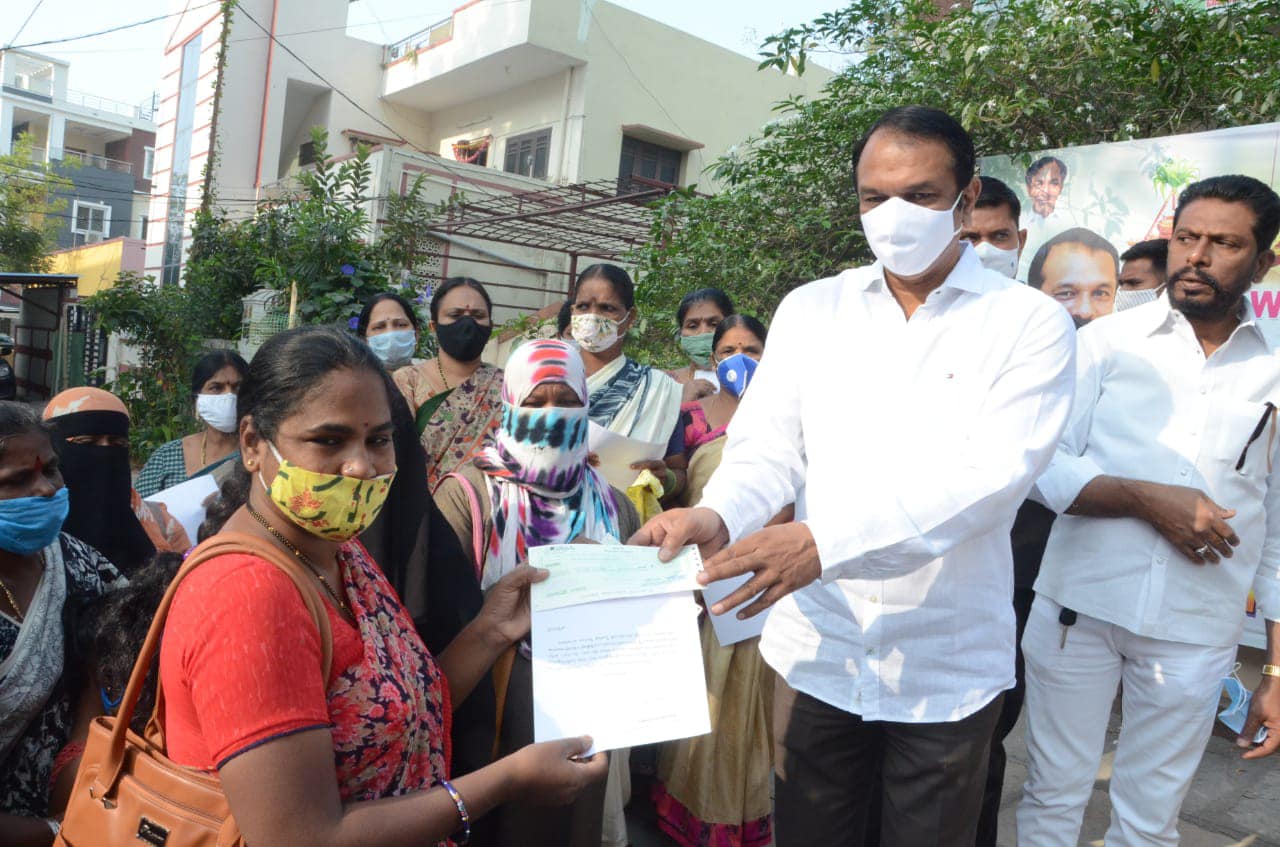 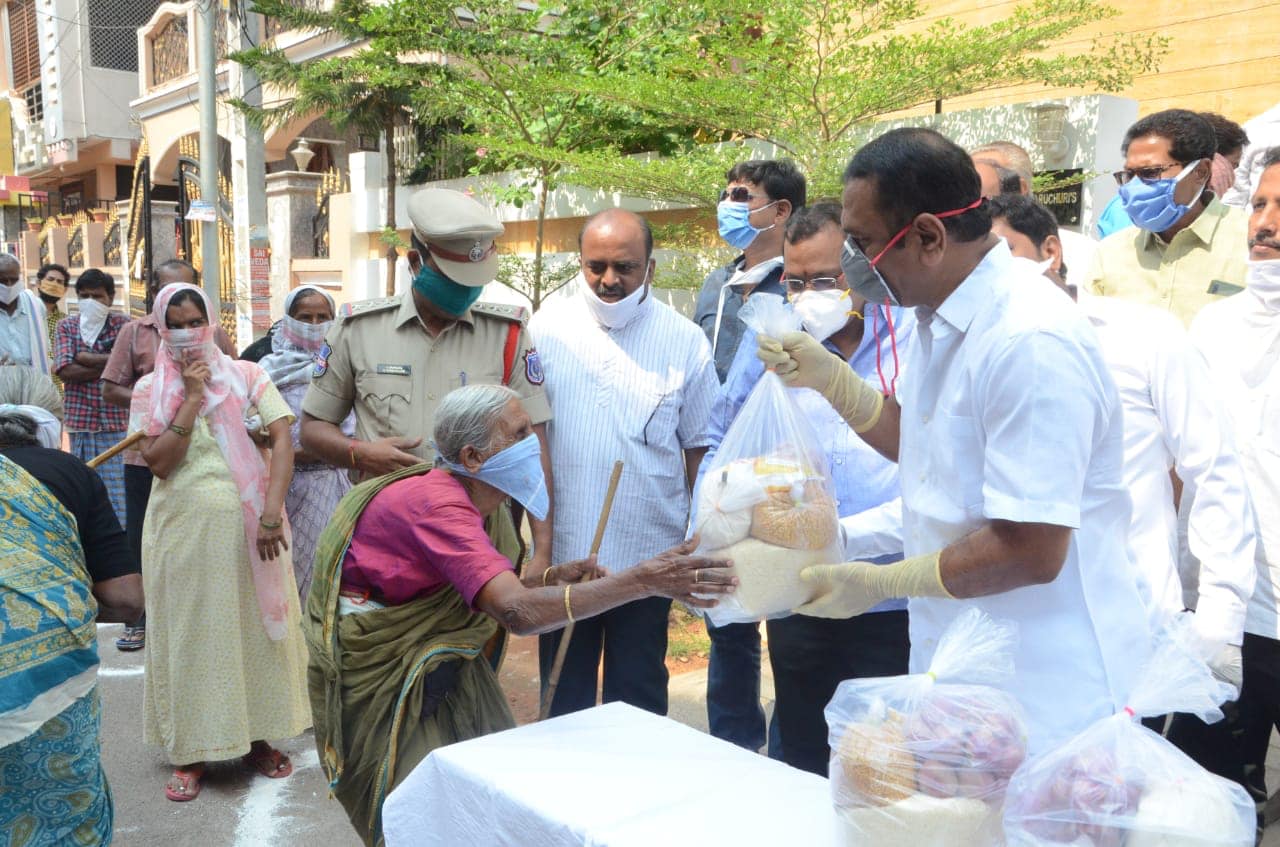 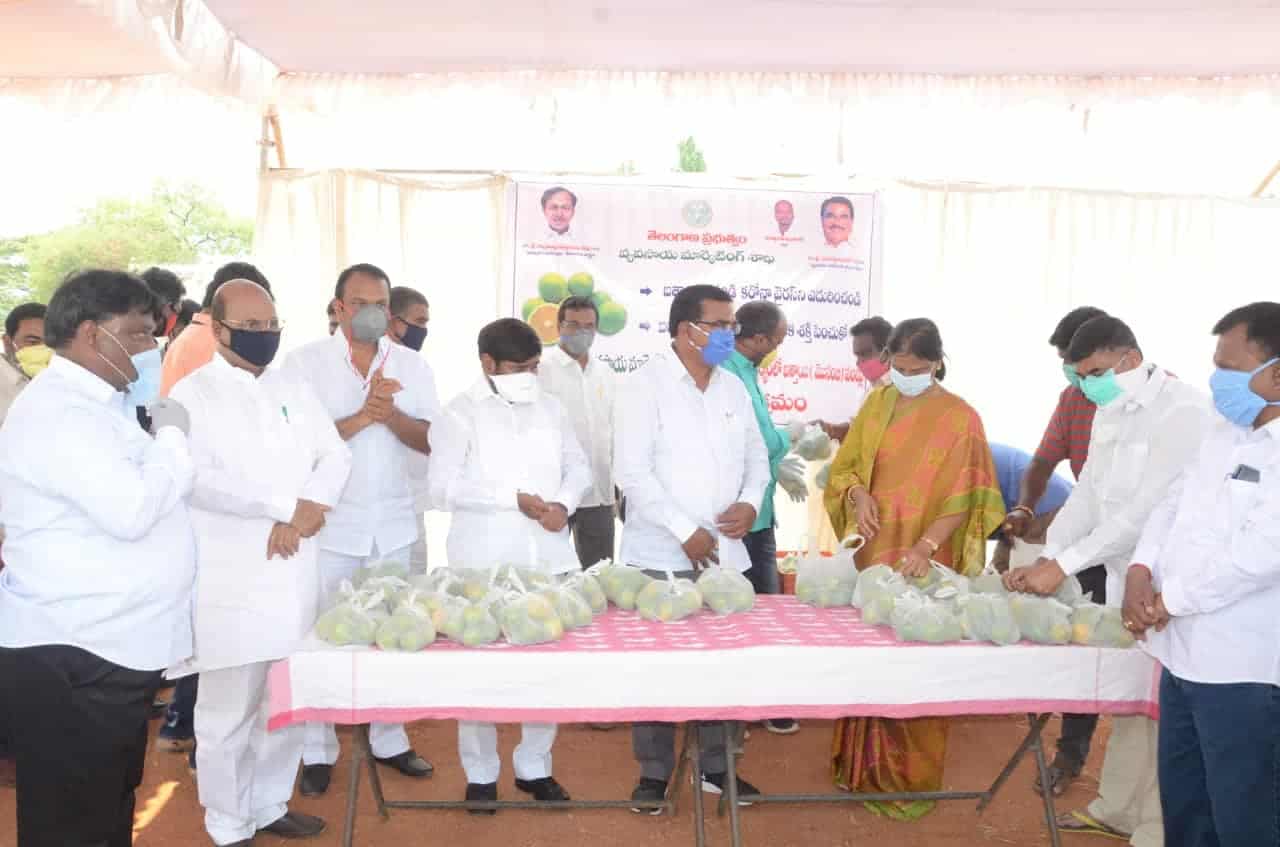 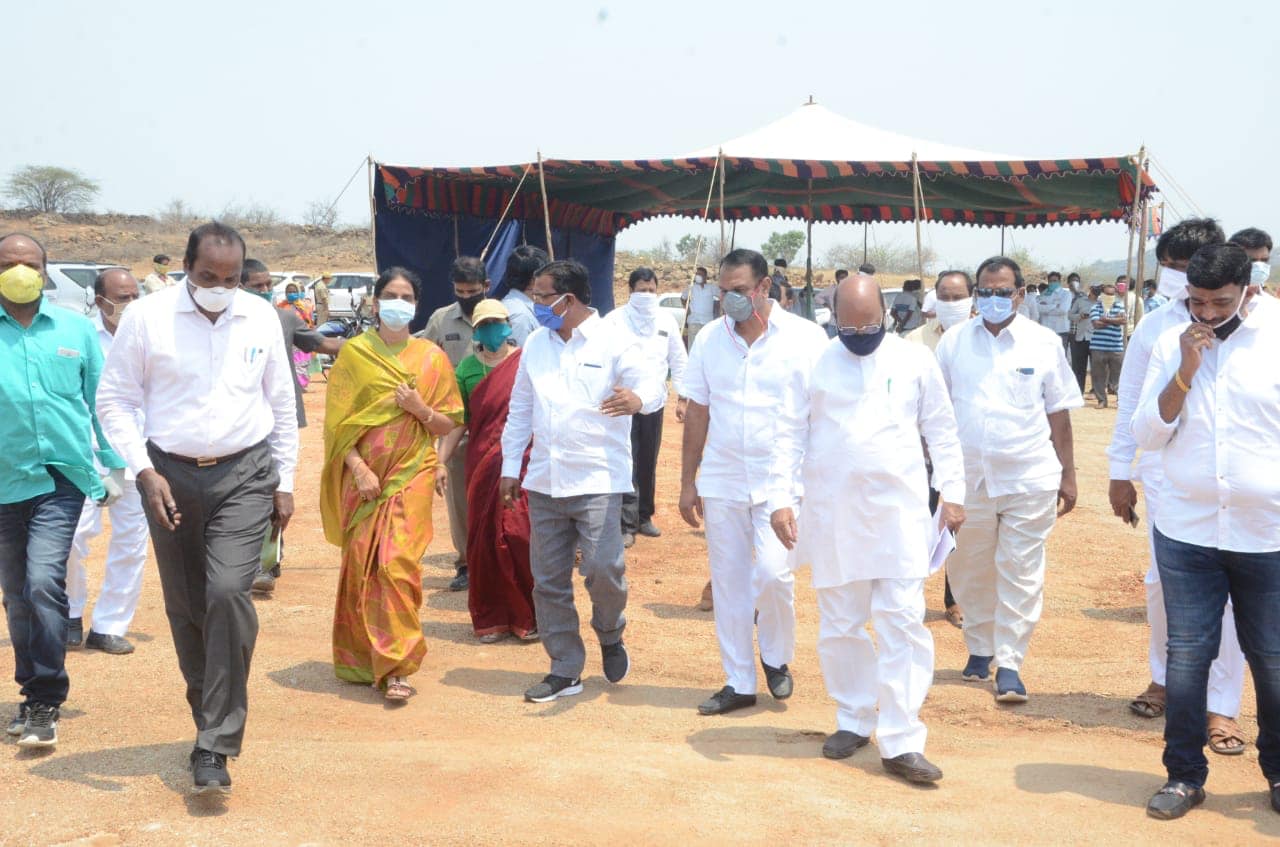 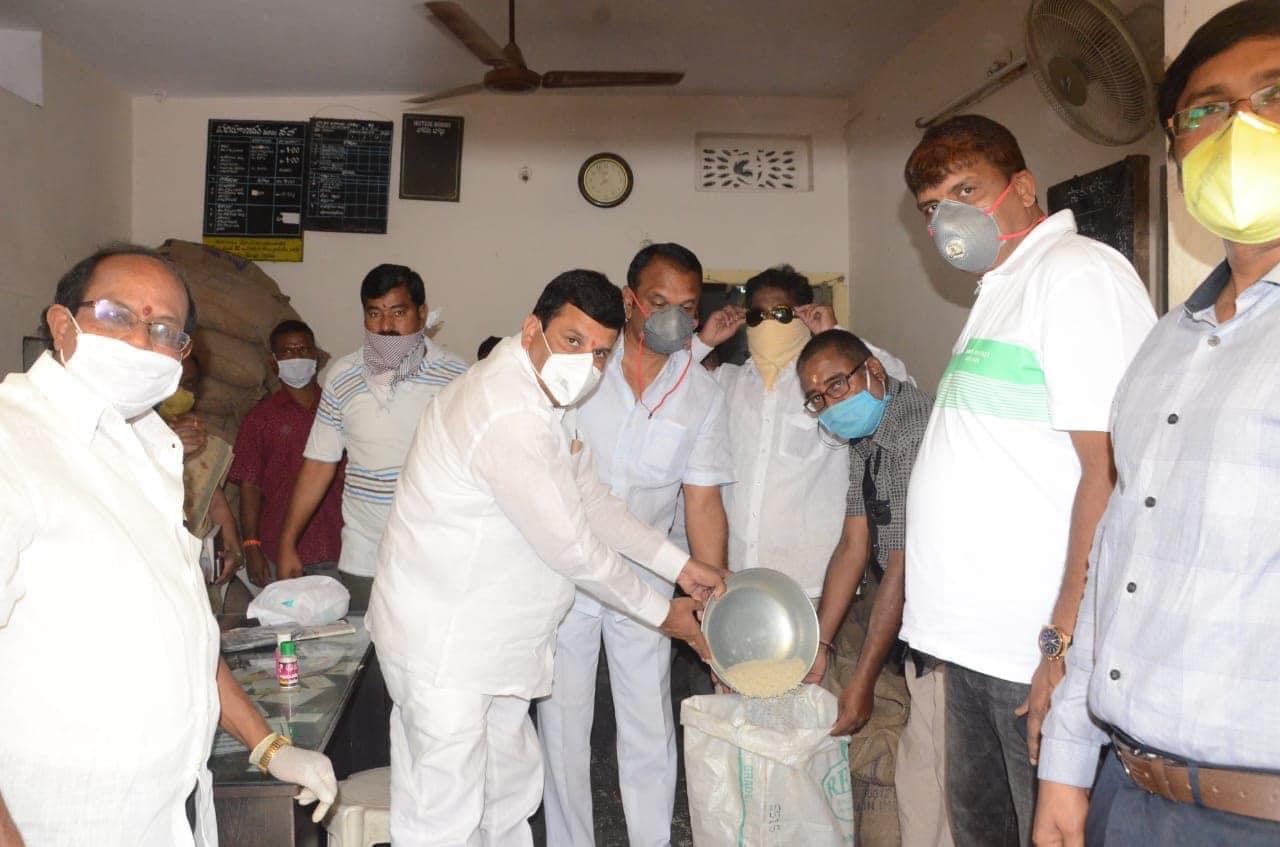 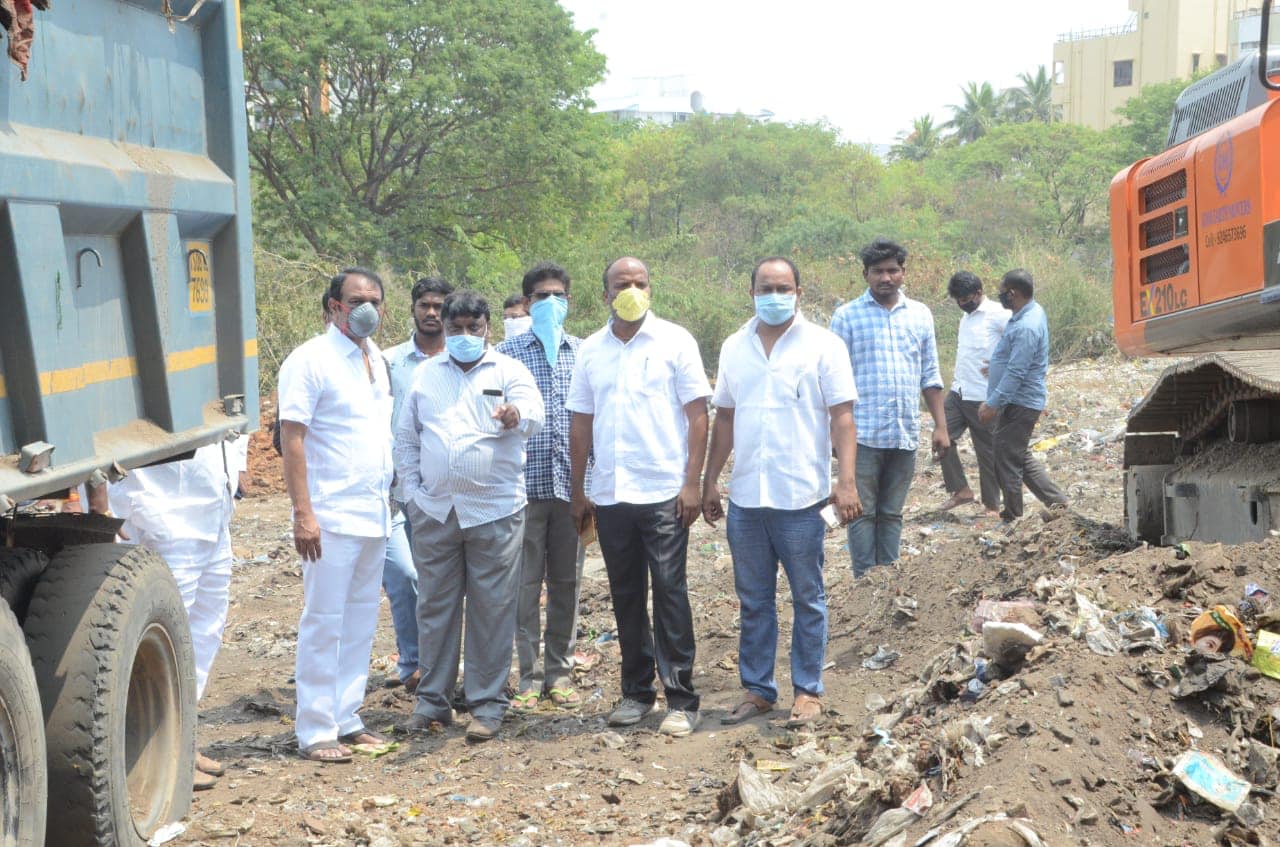 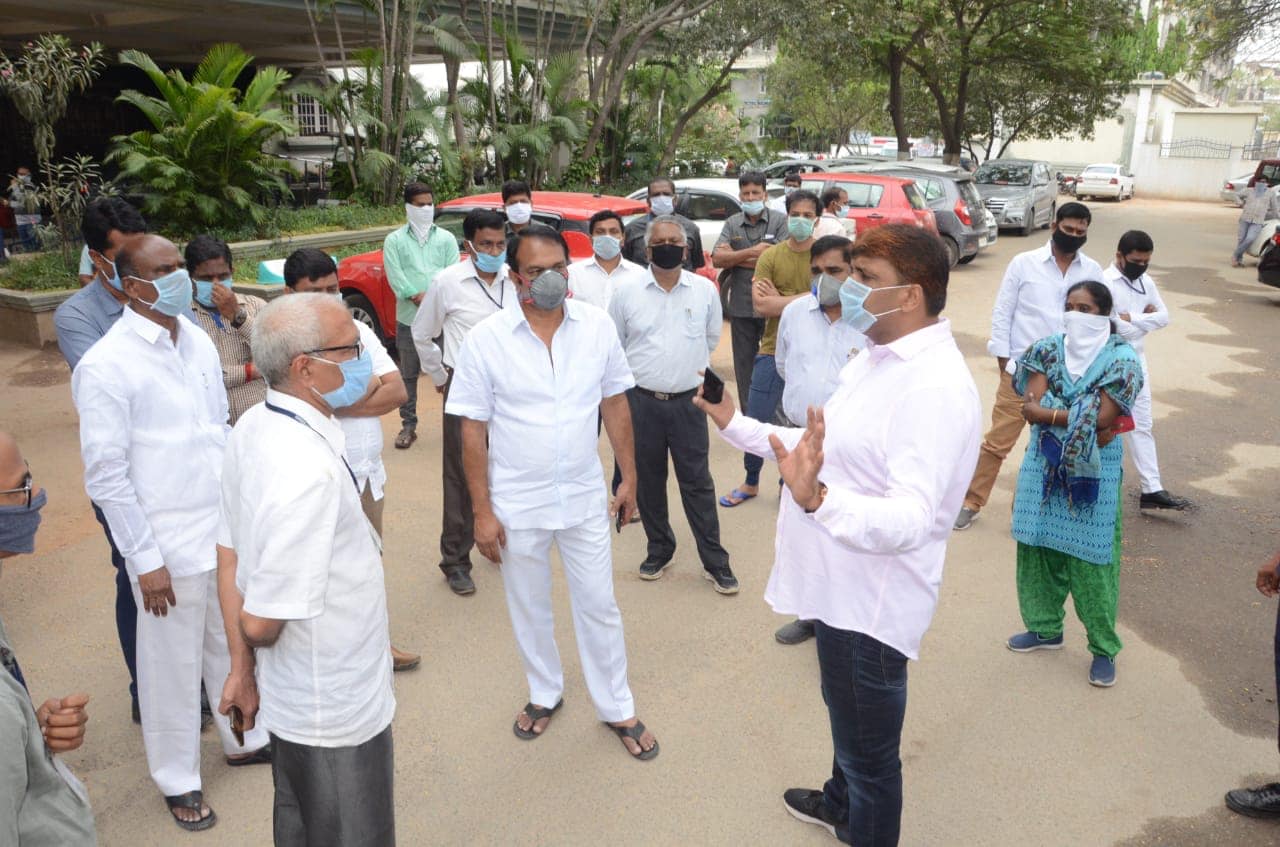 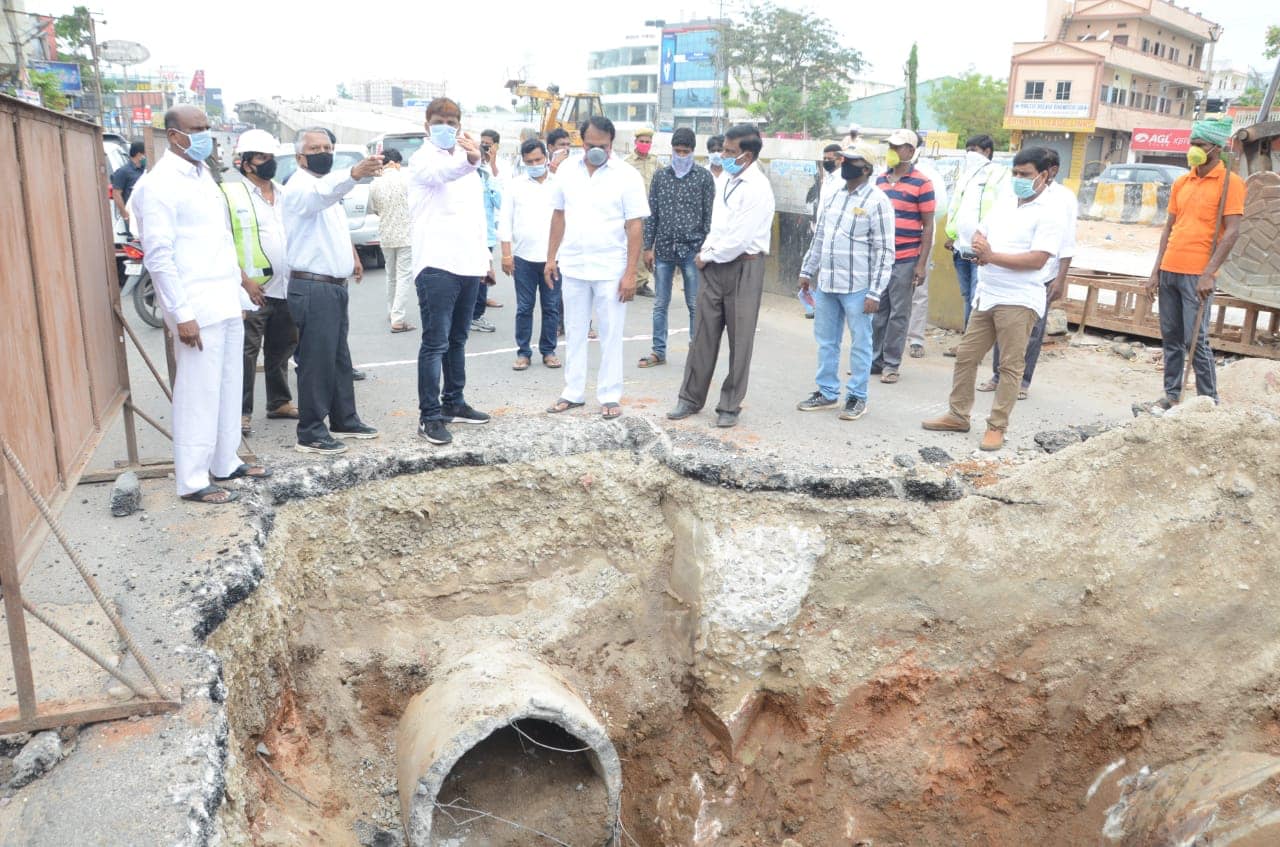 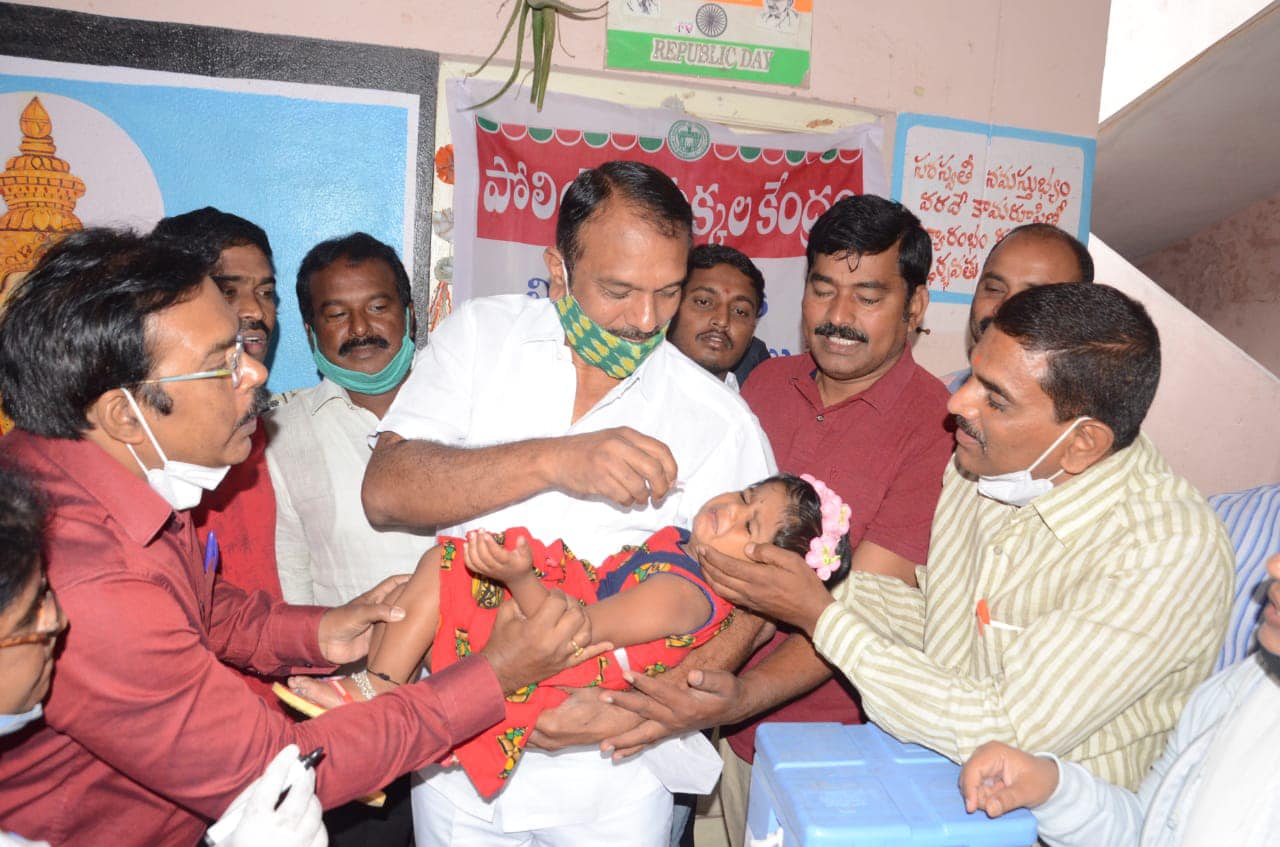 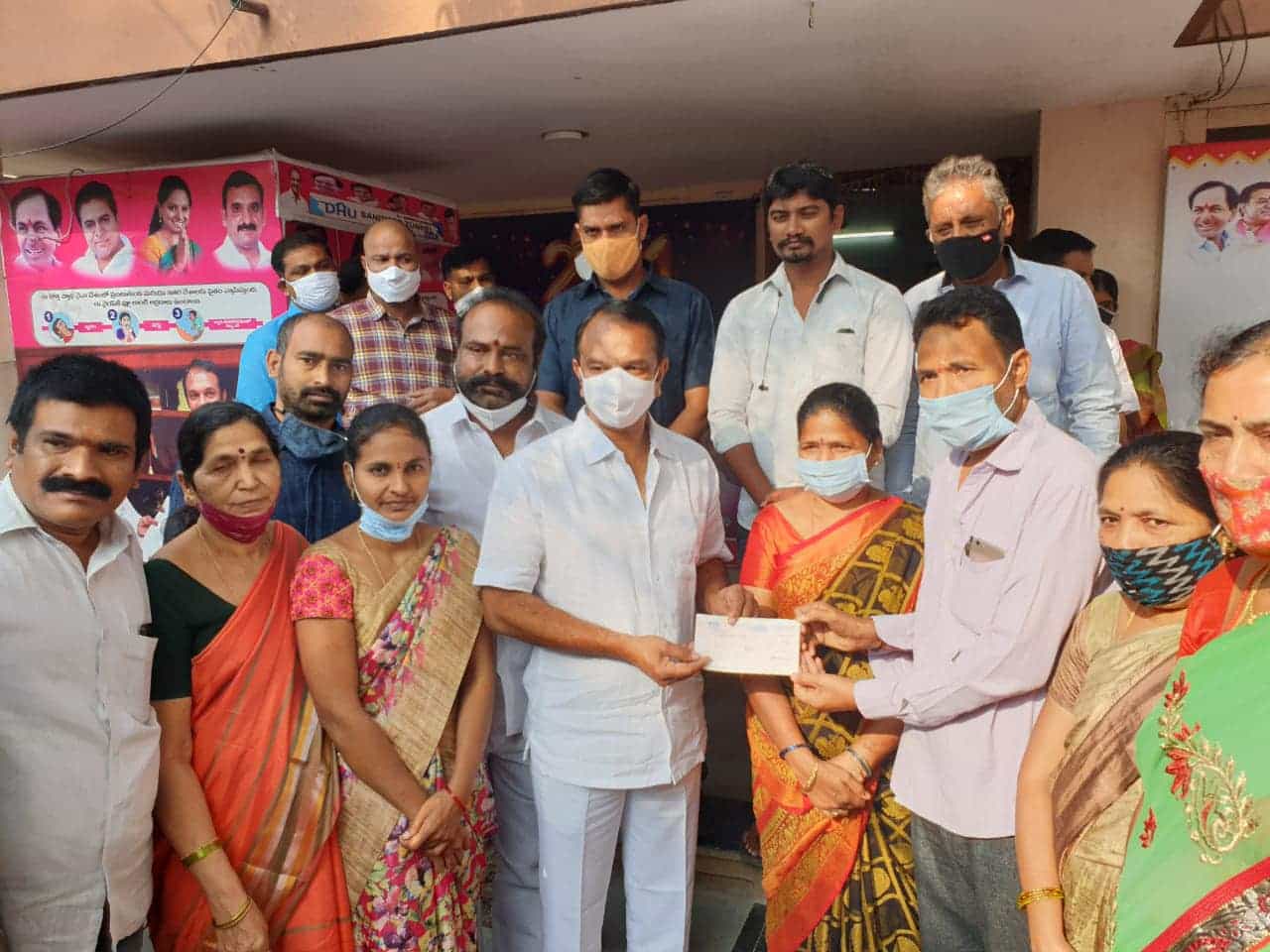 of Municipal Corporation of Hyderabad from Malakpet constituency.

of Congress Party in L.B Nagar

of the Congress Party in Lal Bahadur Nagar(L.B), Ranga Reddy.

Ambulance in 10 minutes on ORR. Health Emergency services to be started on the ring road to save lives of the injured during golden hour after accident. pic.twitter.com/VDbsmtSUdV