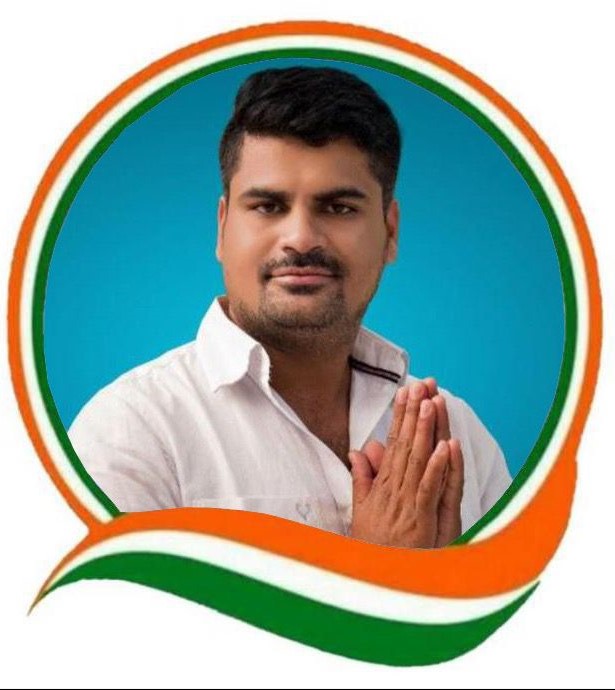 Devasoth Prem Kumar is the Sarpanch of Rajya Thanda and Medak District ST Cell President from the Congress party. He was born on 09th May 1988 to the couple Vasanth Rao and Vijaya Laxmi in Medak.

In 2004, Prem Kumar earned his Board of Secondary Education at Nagarjuna Model high school, located at Kukatpally. He completed Intermediate from Ramakrishna junior college, Kukatpally. In 2010, Prem Kumar attained his Graduation with a Degree(BA) from Ambedkar Open University. He received a Bachelor of Law(LLB) from Anantha law college from 2012-2015.

Prem Kumar has started his own Business of Petrol Bank at Bodmatpally, Sangareddy.

In 2010, Prem Kumar started his political career with the Telangana Rashtra Samiti(TRS) party.

He left the Congress party due to some consequences. Prem Kumar switches over to the Indian National Congress(INC) in the year 2017. Prem earned a reputation for himself among the public shortly after joining the party by actively engaging in party events. He was chosen Mandal ST Cell President of Papannapet by party authorities who recognized his aggressive commitment.

He has actively participated in the MLA elections. The people of Rajya Thanda elected Prem Kumar as Sarpanch in recognition of his constant service for the well-being of the people. With the influence of his service, his mother Vijaya Laxmi contested for the post MPTC from Arkela but unfortunately, she lost with the least majority. In 2021, Prem was appointed and currently serving as the Medak District ST Cell President from the Congress party.

Service being a Responsible Sarpanch:

-Prem Kumar tells people that there is a law called “Our Right” to bring every little issue to the attention of the police and that there is no need to be afraid of anything.

-He gave Legal Advices to SC, ST, BC people on their rights.

-He has been organizing health camps, blood donations camps in the village and made aware of it.

-Prem used to help poor families so that the marriage of their daughters would not be a burden to their parents.

-As part of Environment Protection he planted seedlings in the premises of Rajya Thanda.

Prem Kumar’s Service to the Public during the Pandemic

-Even during the Covid crisis, Prem did his share to help the people.

-Prem put his effort to serve people even during the covid second wave. 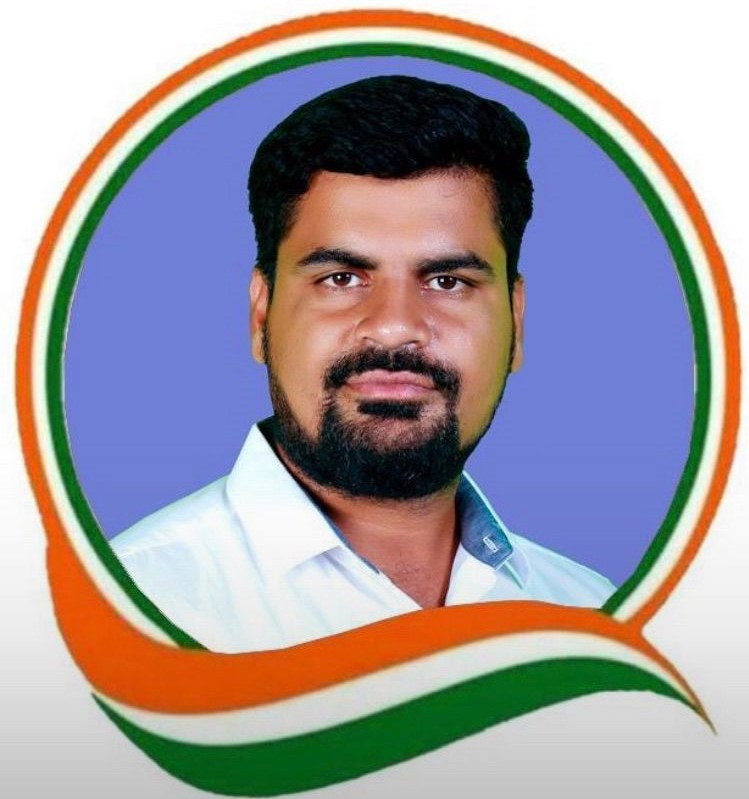 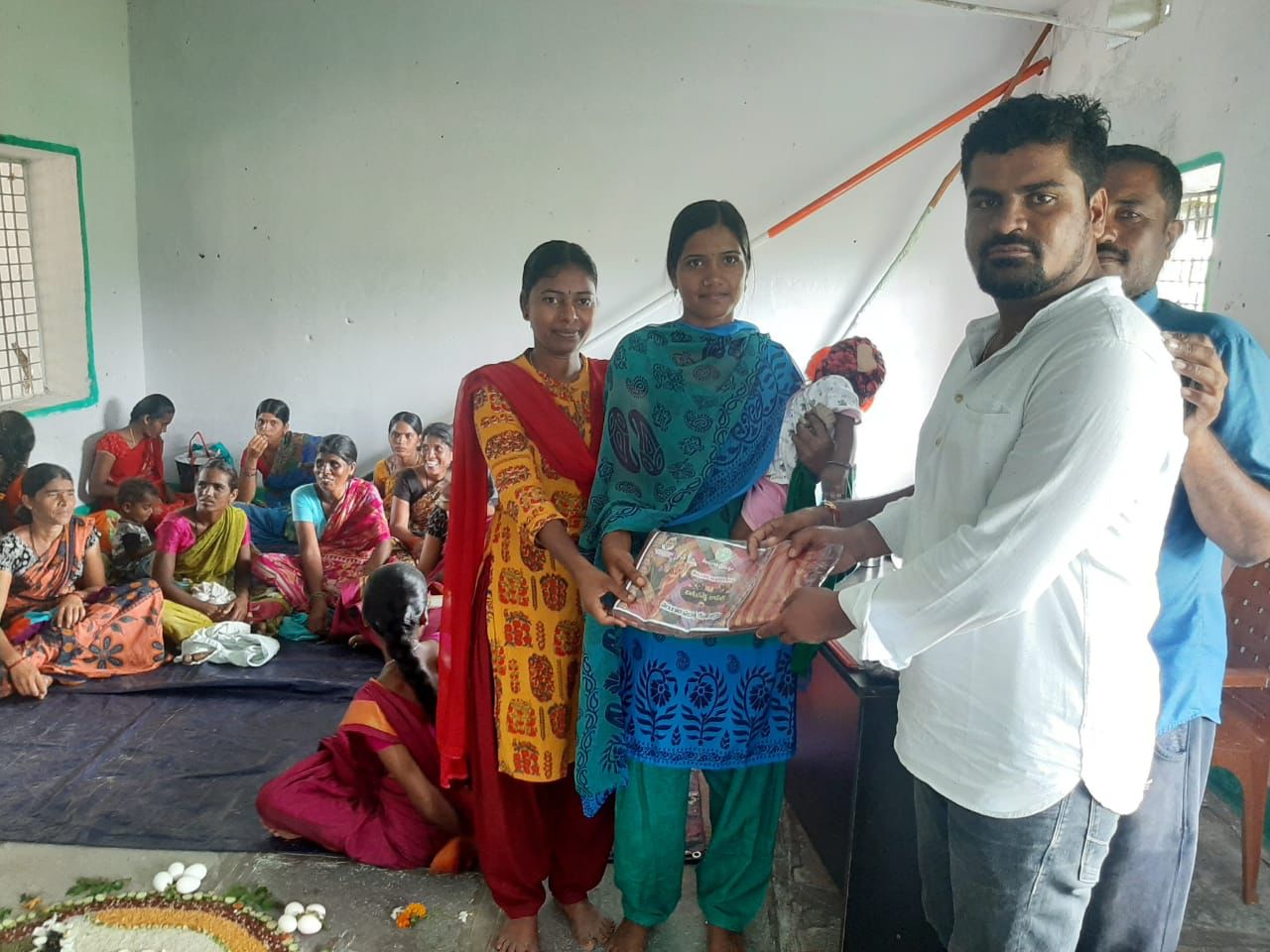 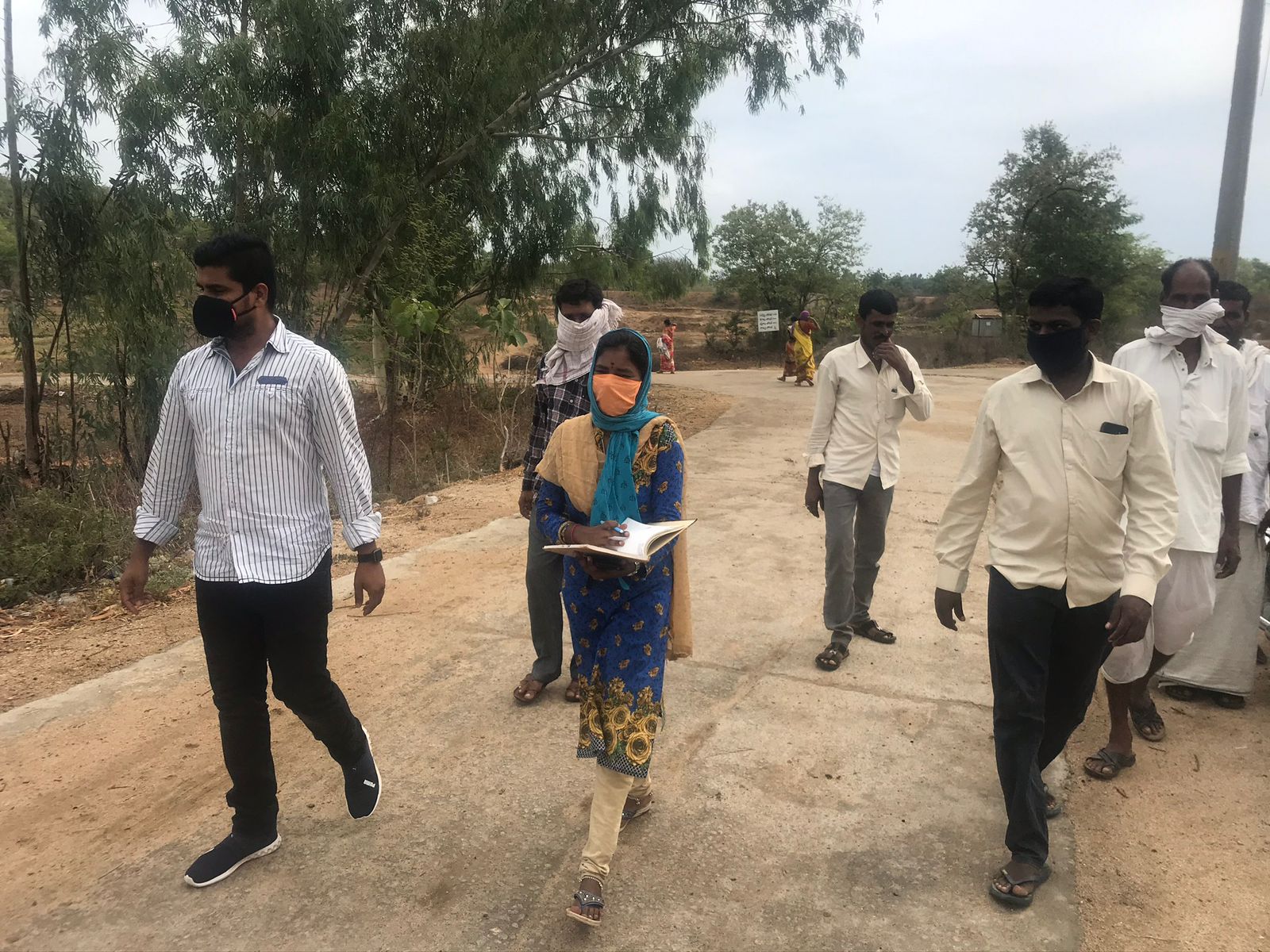 of Petrol Bank at Bodmatpally, Sangareddy