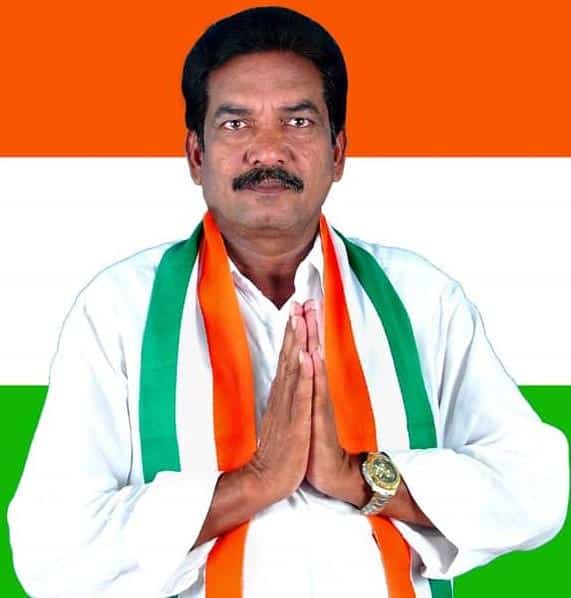 Devarkonda Srinivasarao is an Indian Politician of INC and Parliament Spoken Person in Vijayawada in the Indian State of Andhra Pradesh.

On the 06th March 1970, Srinivasarao was born to the couple Mr. and Mrs.Devarkonda Baparao(Late) and Devarkonda Nagaratnam (Late) resided in the village of Jujuru, Veerullapadu of NTR District in the Indian State of Andhra Pradesh.

In the year 1992, Srinivasarao acquired his Secondary Board of Education from Zilla Parishad High School located at Kondapally and completed his Intermediate from Dr. Zahir Hussain Junior College located at Ibrahimpatnam in the year 1994.

He finished his Graduation from Ambedkar University located in Hyderabad in the year 1997.

Devarkonda Srinivasarao began his Professional Career and started a Business, and ever since he started the profession he simulteneously handling his family responsibilities.

In the year 2000, Srinivasarao began his Political Career by entering the Indian National Congress (INC) often called a Congress Party to attain the political requirements of the people while also providing a specific service.

As a part of INC, Srinivasarao expresses keen interest and performs every activity as a Party Activist by discharging his duties with a code of conduct and also for the recognition of the respective party.

His unwavering commitment and true effort gained him the position of District BC Cell General Secretary in Krishna and has been constantly working for the people, thinking about their welfare, and gaining immense admiration from the people.

He was appointed as President of the Venal Education Society Organisation in the year 2005.

He was elected as Parliament Spoken Person in Vijayawada in the year 2021 and also promoted as President of Rahul Priyanka Gandhi Sena in Andhra Pradesh in the year 2021.

“Leader is about being service to others, not being served by others. Be a Mentor, not a Boss.” 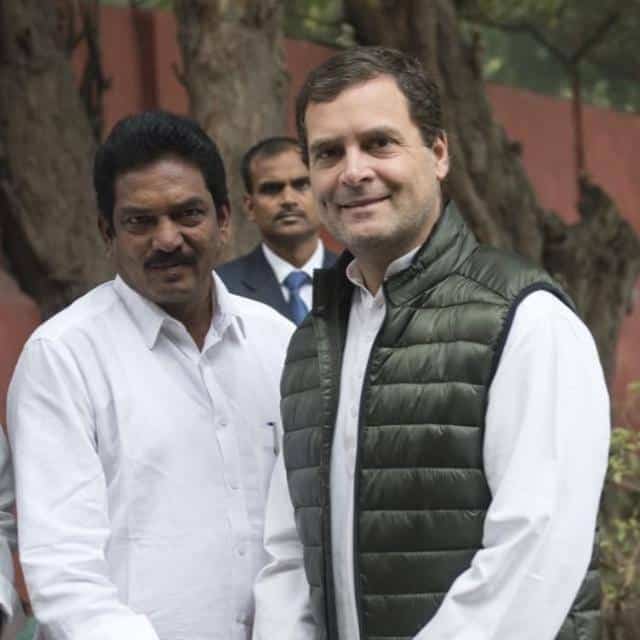 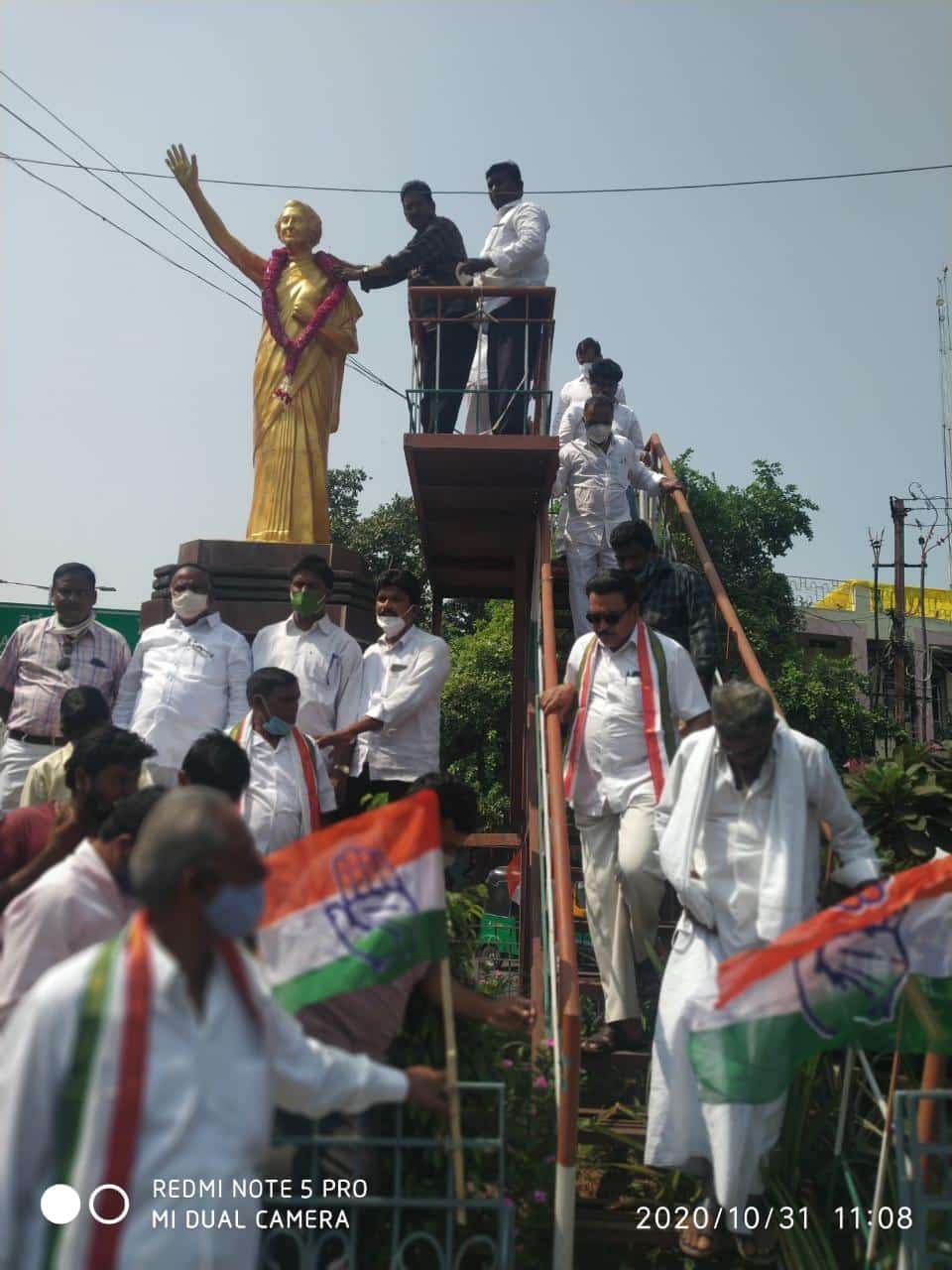 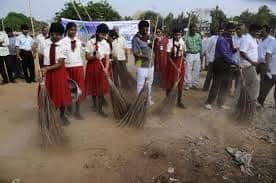 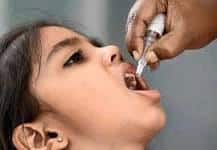 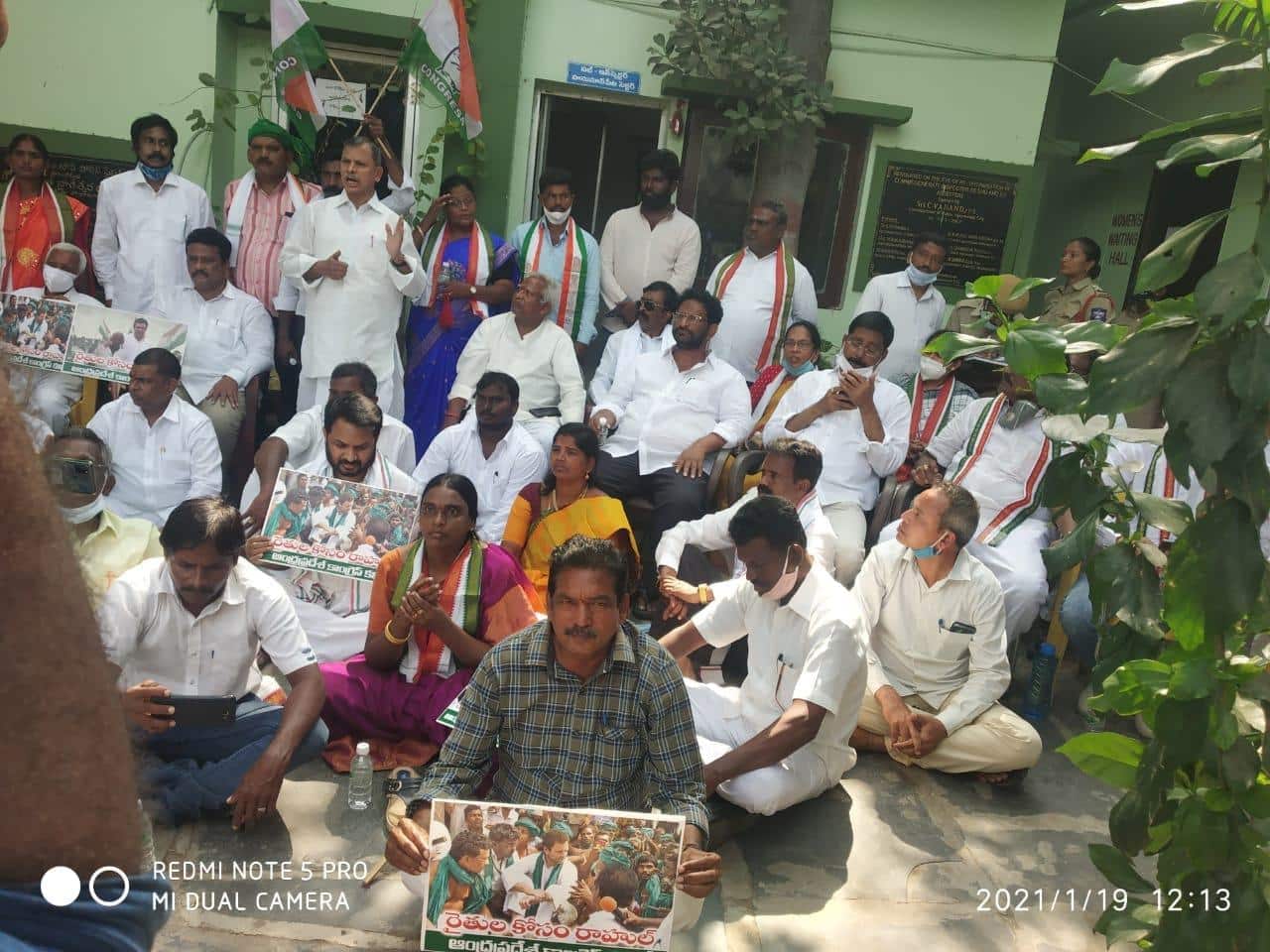 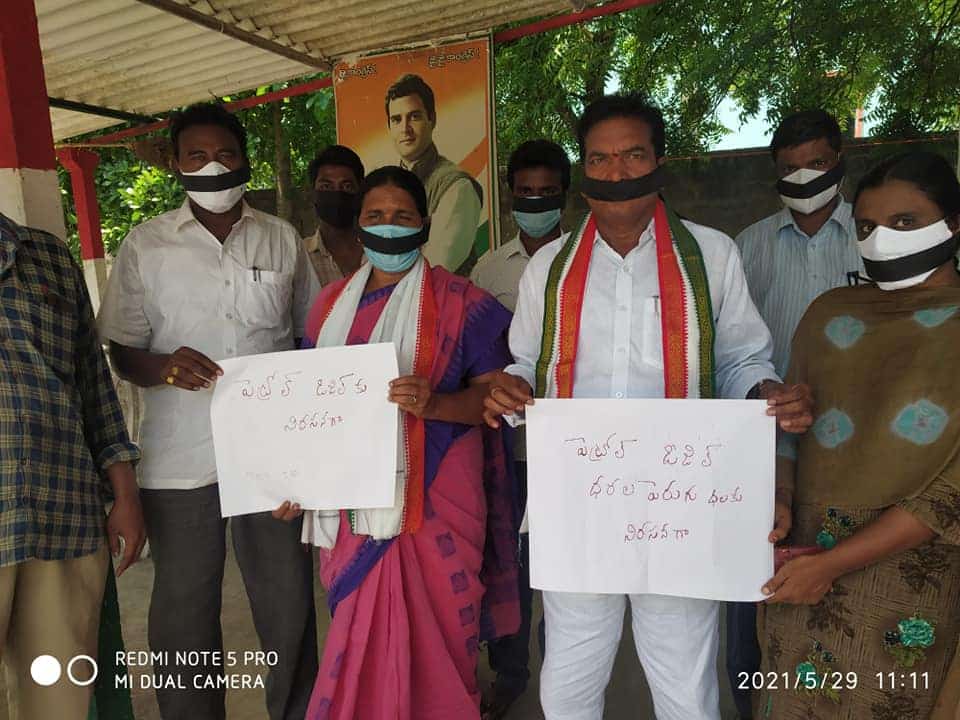 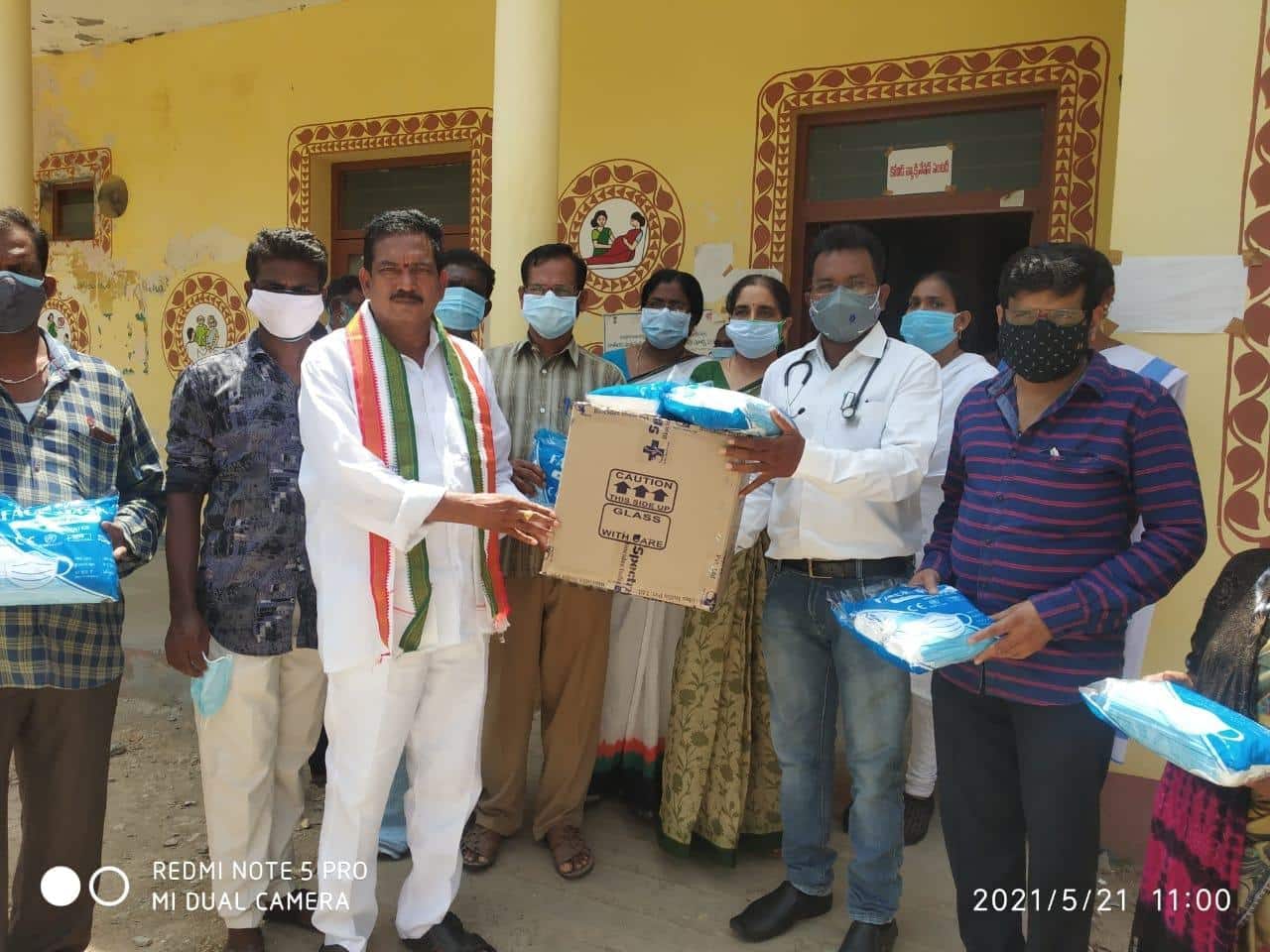 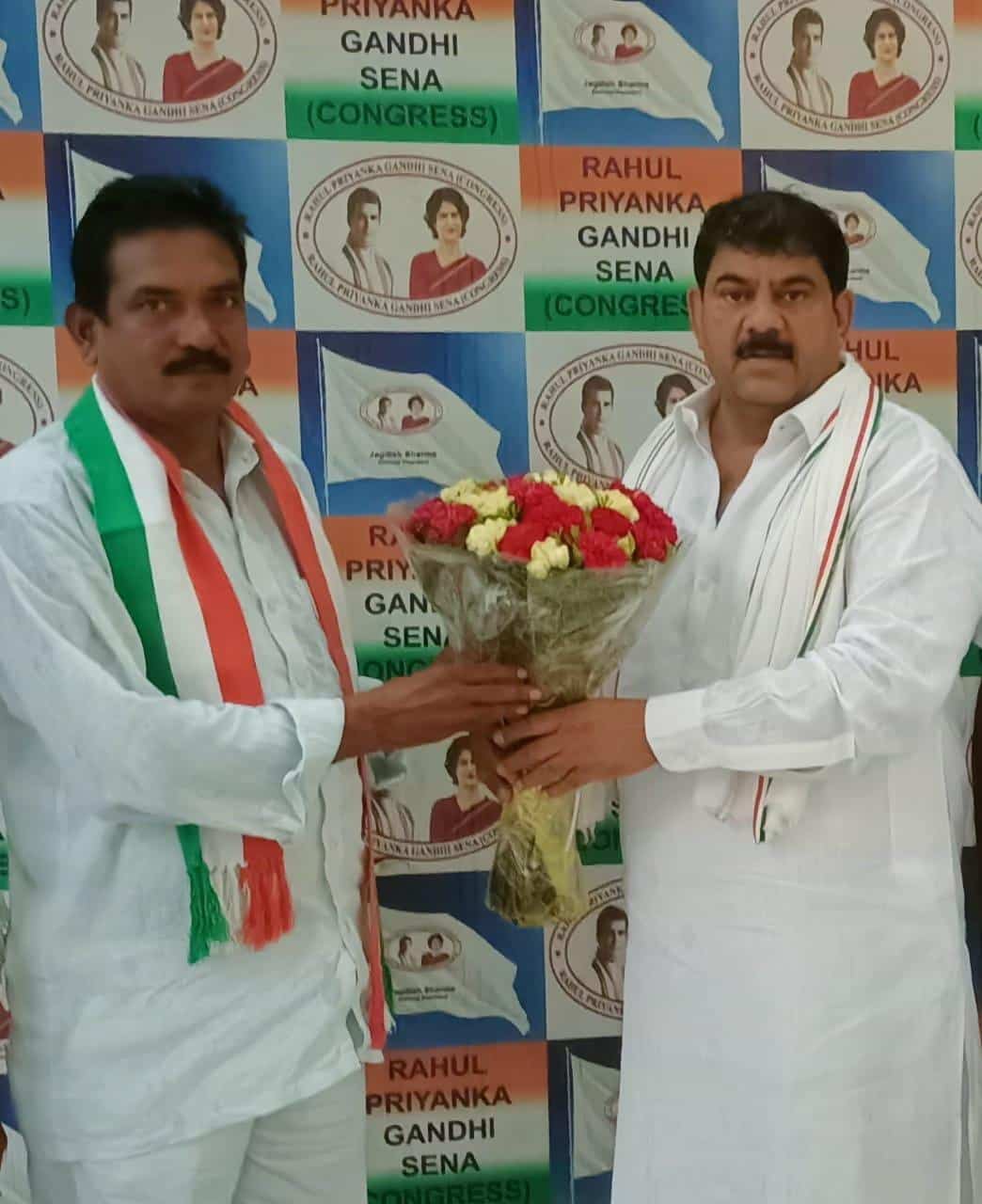 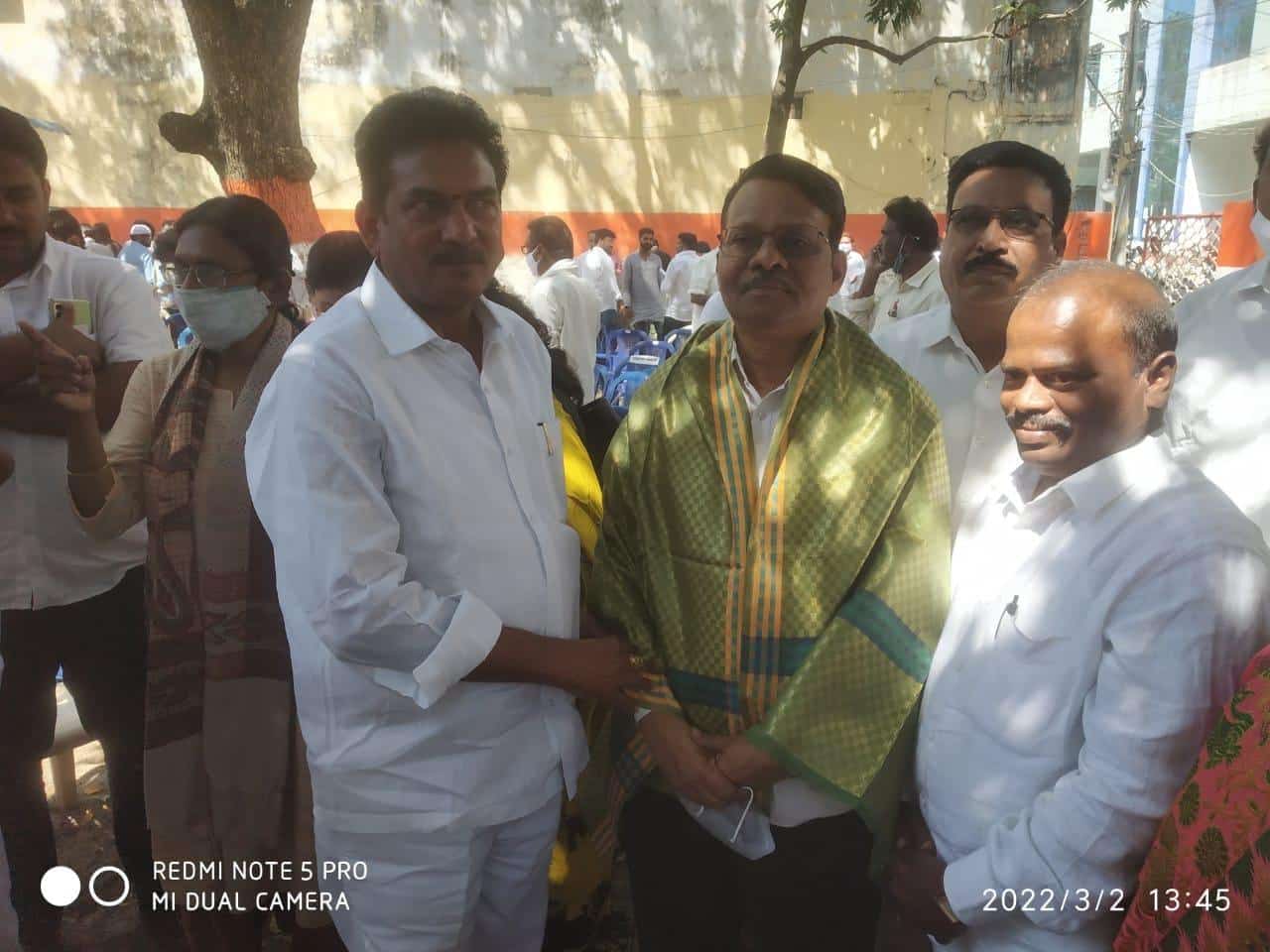 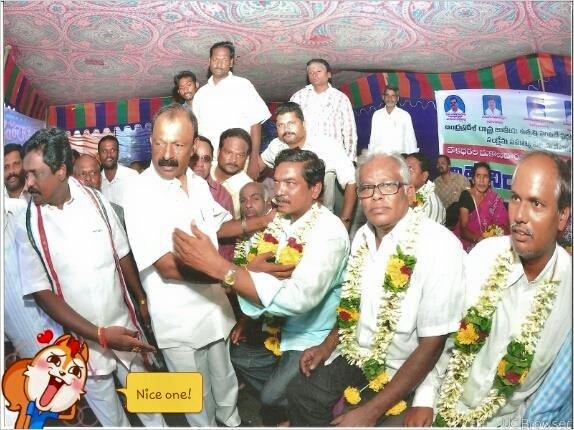 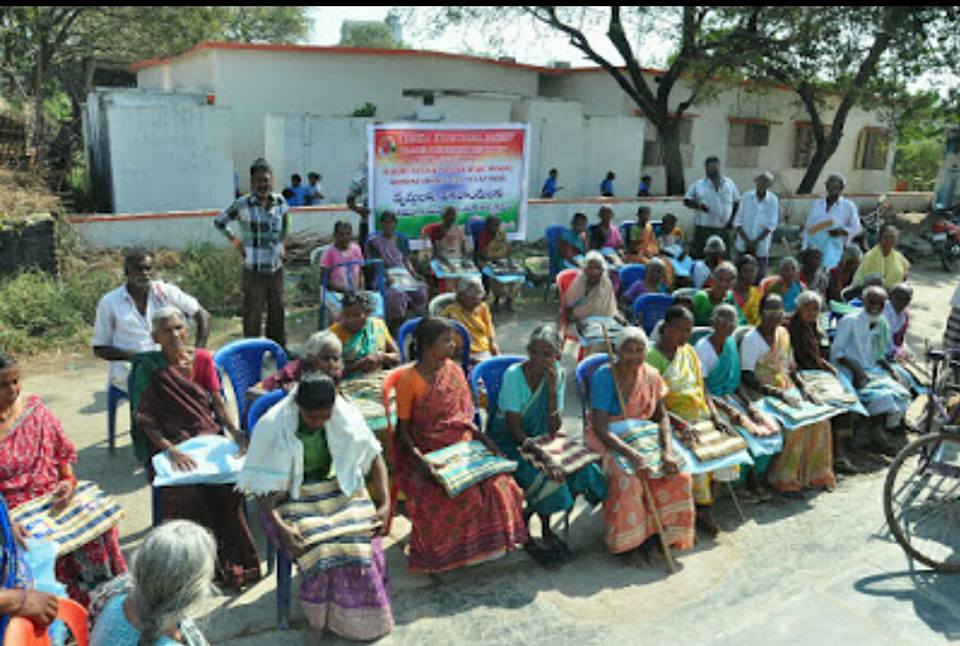 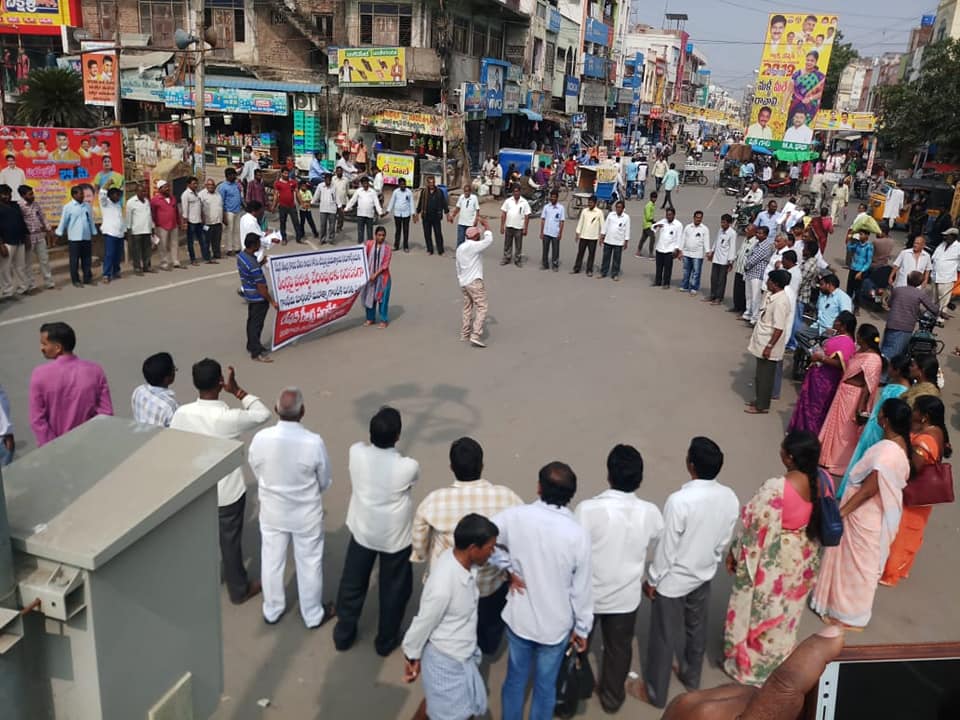 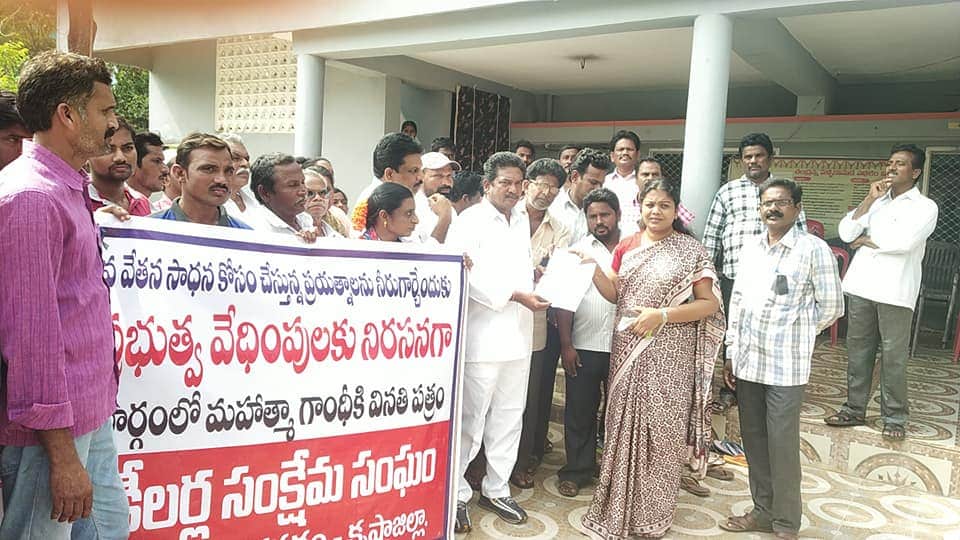 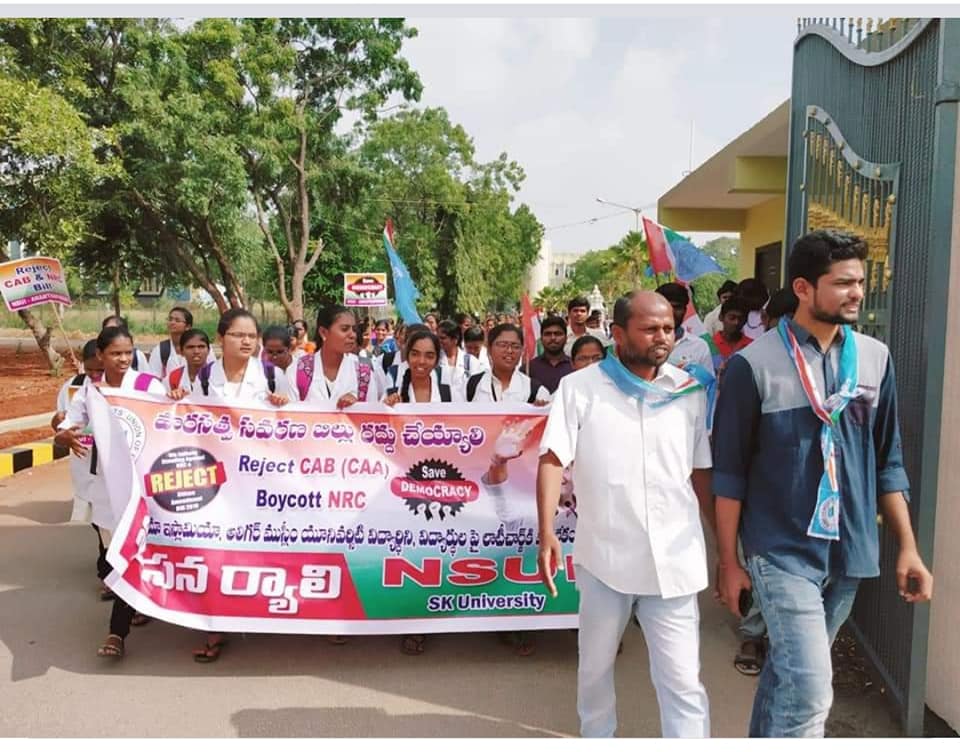 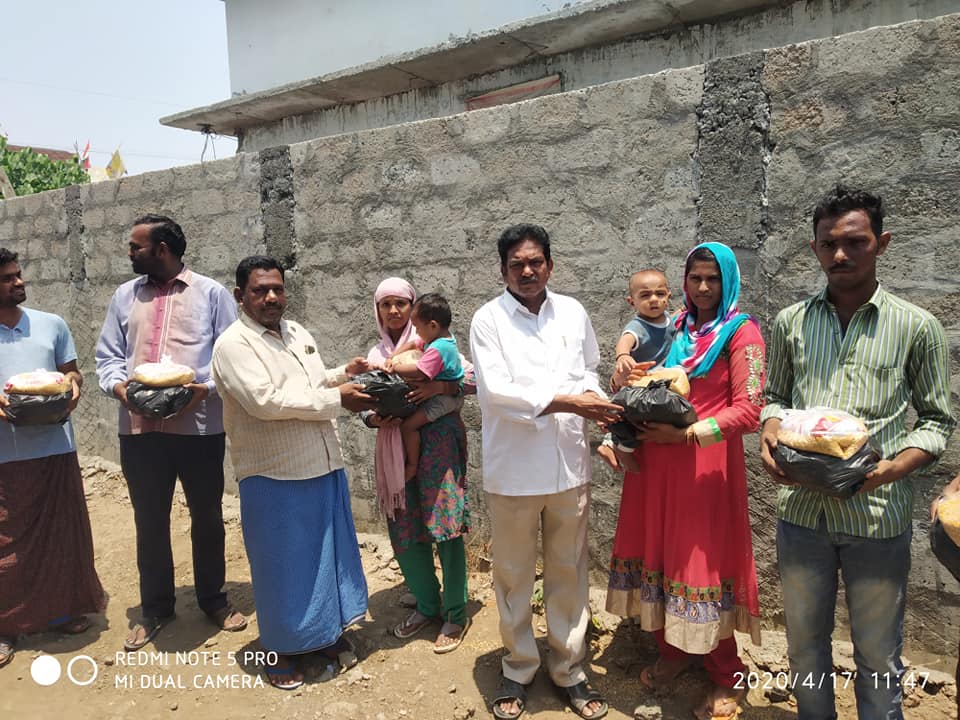 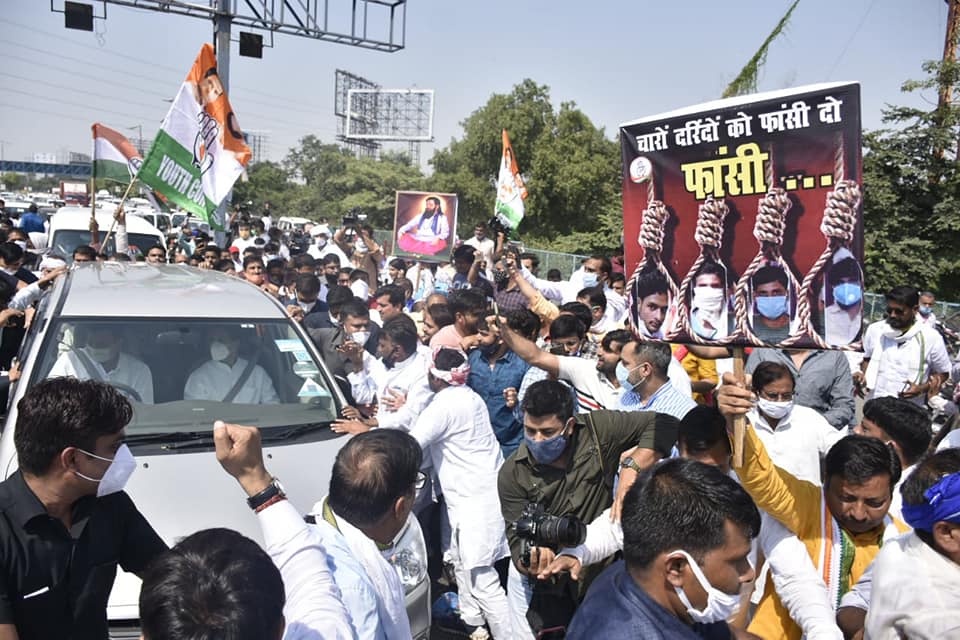 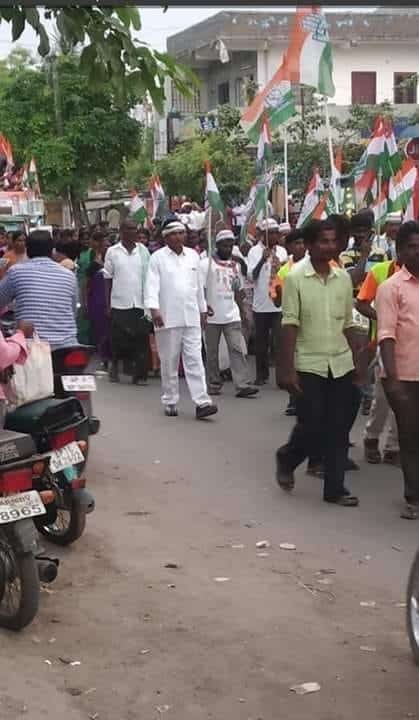 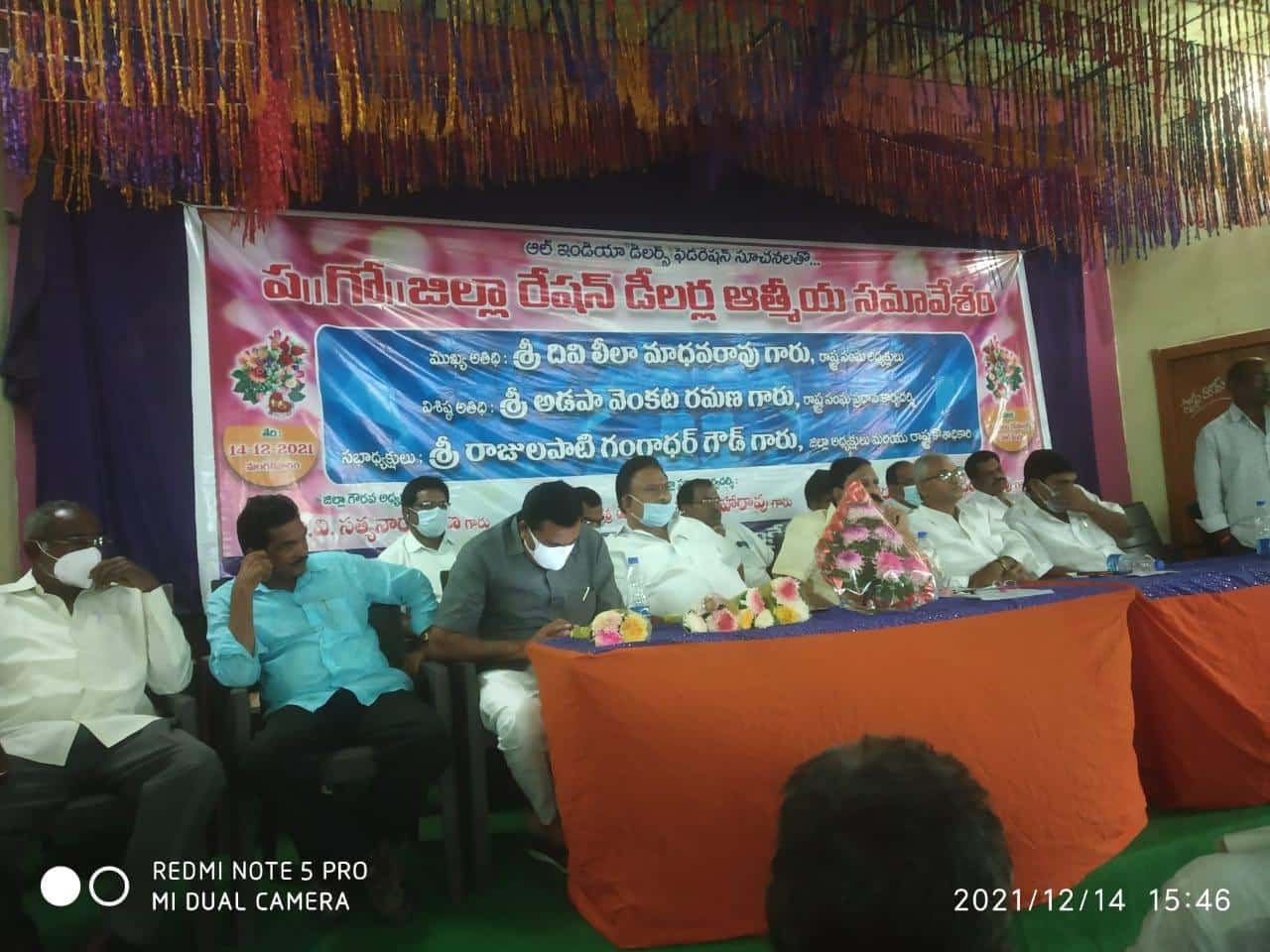