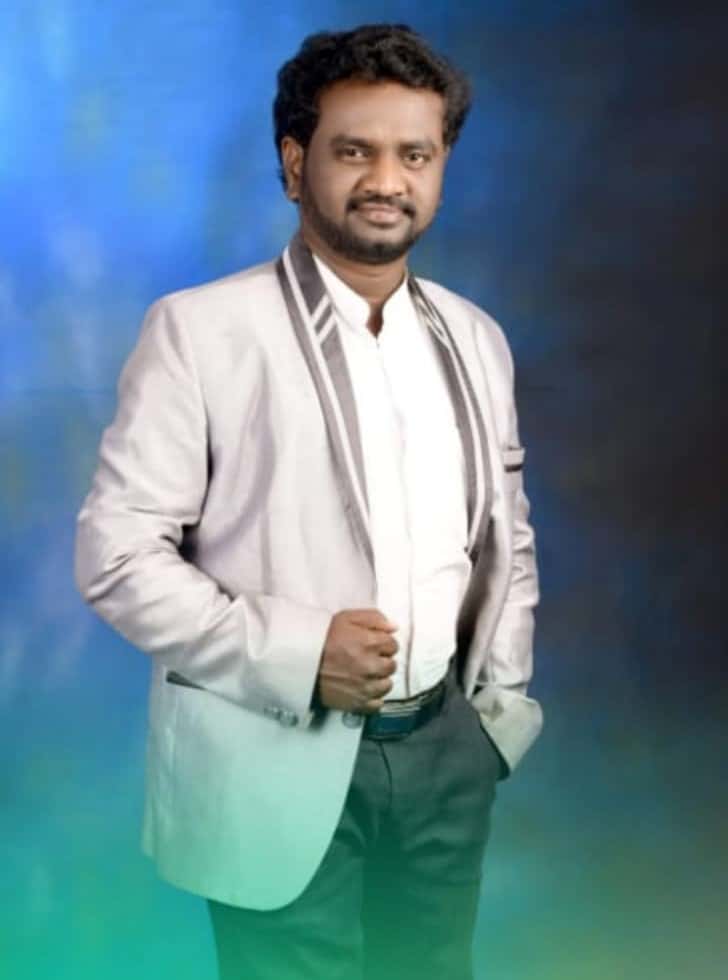 Devarapu Madhu is an Indian Politician and current Jai Bheem Access Justice Mandal President of Pithapuram, East Godavri district. He is a leader who has consistently fought for Dalits rights and has earned a high reputation among the people in a short period of time.

He was born on 1st January 1995 in Veldurthi. His parents were Devadasu and Papa.

In 2010, Madhu obtained his Board of Secondary Education at ZP high school. He earned his Intermediate in 2018.

Madhu worked at Eenadu Circulation Department. He had 8 years experience in the field. He served as Eenadu Division Incharge.

He was worked as Reporter at 24 News Channel.

He was always been a fighter on Dalit’s issues. He faced a lot of struggles for having equal rights to the Dalits. Madhu made many movements to ensure the constitutional rights of Dalits.

Madhu is an active leader who constantly brings public issues to the attention of authorities and makes them solved. He has been conducting Dr.BR.Ambedkar’s birth and death anniversaries every year.

Devarapu Madhu has been appointed as the Pithapuram Mandal Jai Bheem Access Justice President in the presence of members of the Central Core Committee at the Eleshwaram Jai Bhim Access Justice Office, East Godavari District, in the presence of Pattipada Constituency In-Charge Dadishetti Veerababu, on the orders of former Judge, High Court Advocate JAJ Chief Shri Jada Shravan Kumar. Speaking on the occasion, Madhu said that he would fight Dalit issues and do justice. He said that he would further strengthen the party and lead it forward.

→ As a part of Environmental Protection, Madhu has taken an active role by participating in the Palle Pragathi and Clean and green by casting the plants in the village.

→ On the occasion of Birth, Death Anniversaries of Dr.BR.Ambedkar Madhu conducted Annadhanam program.

→ He carries out his responsibilities while looking after the welfare of the people living in the village and zone by clearing the issues related to Water, Drainages, andevery minute problem to the individual.

-Madhu rendered his service to the Veldurthi people even during the corona which terrorized the whole country.

-Madhu put effort even during the Covid second wave. 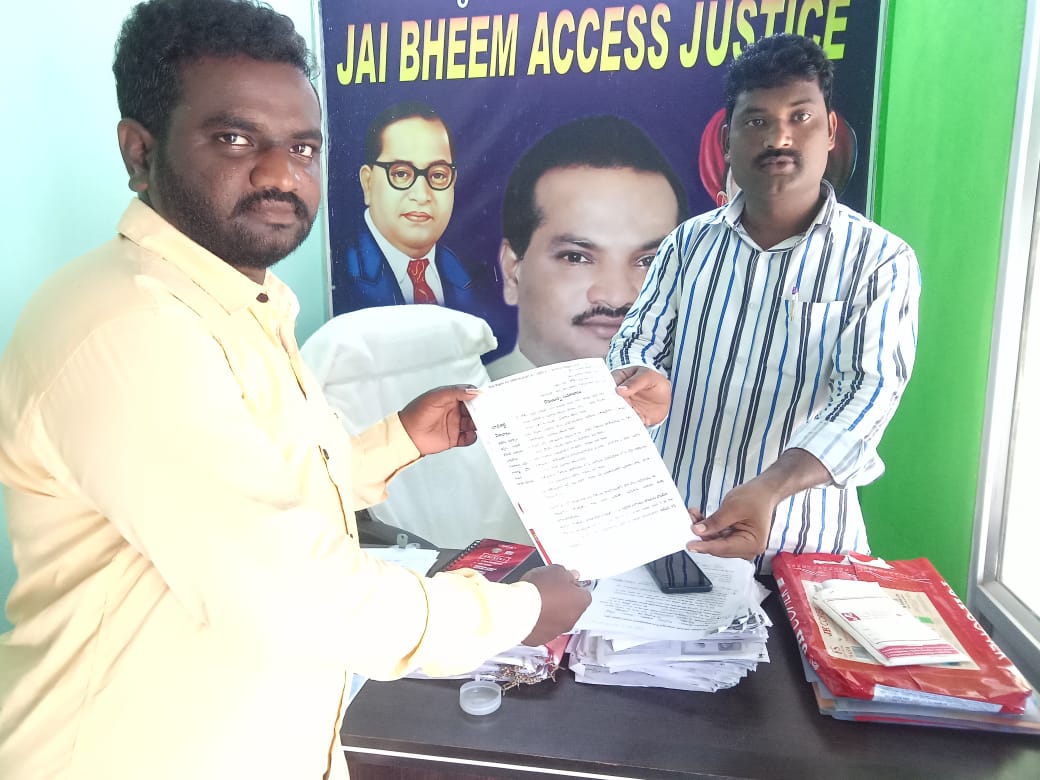 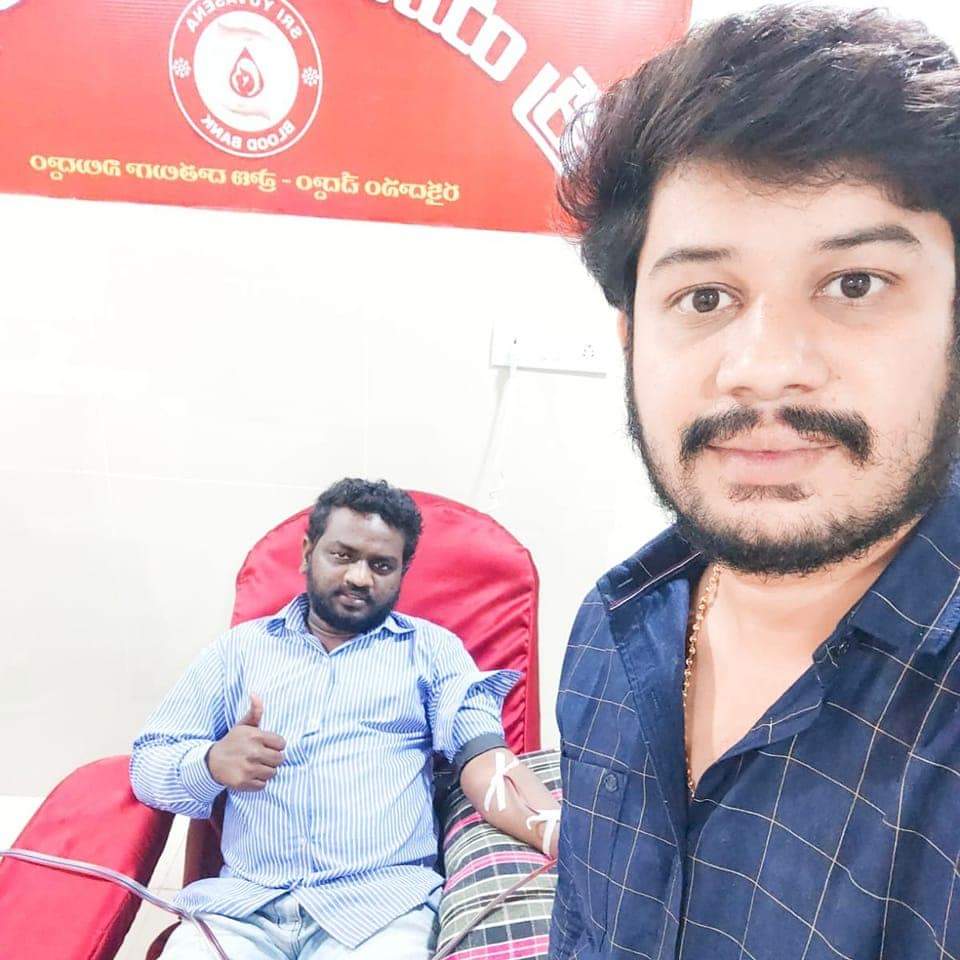 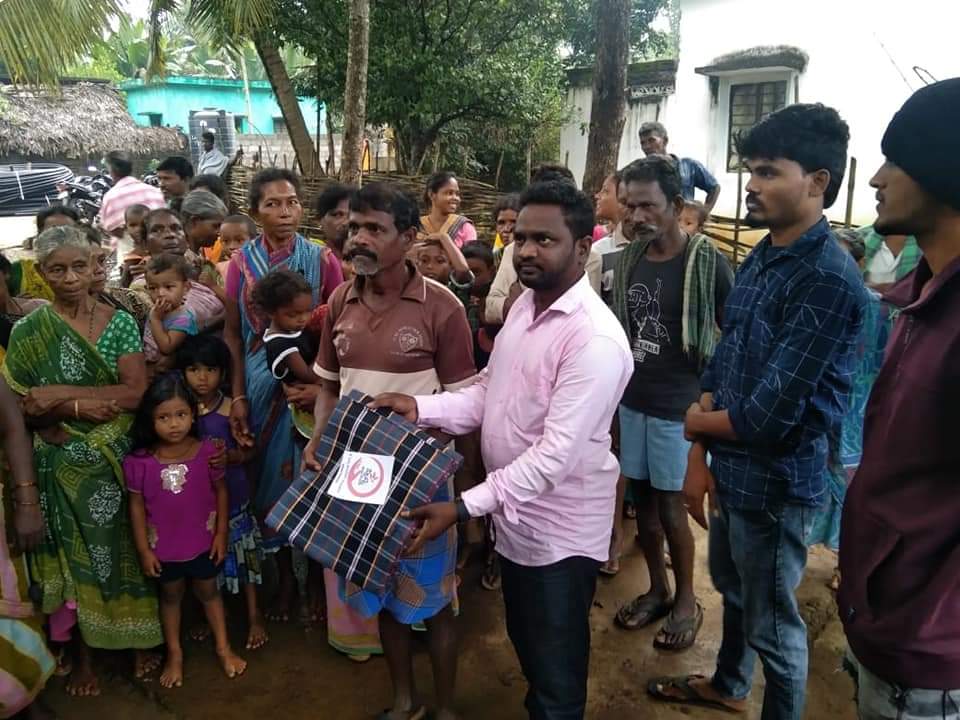 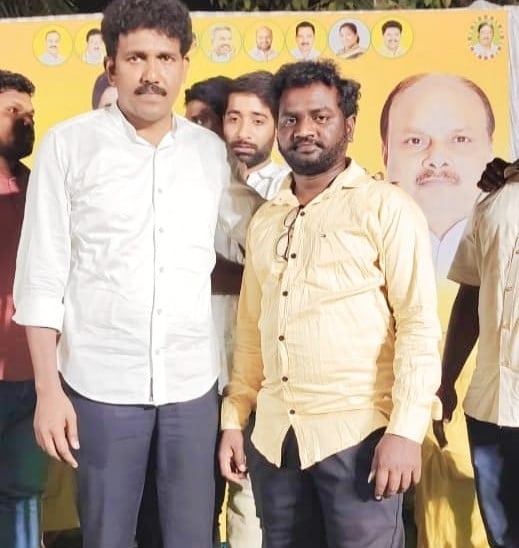 Madhu assisting to the village people on various situations 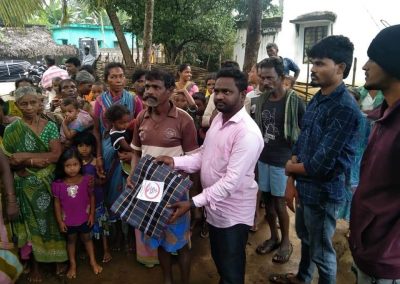 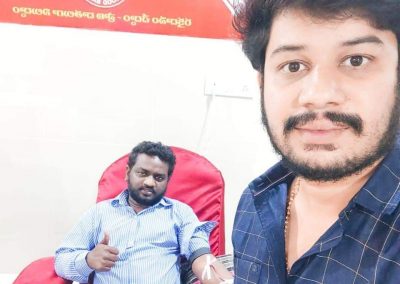 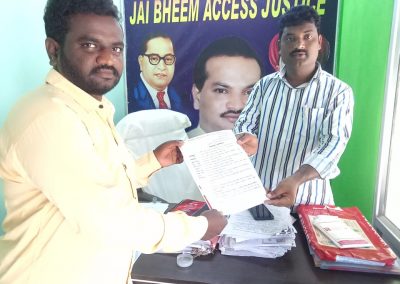 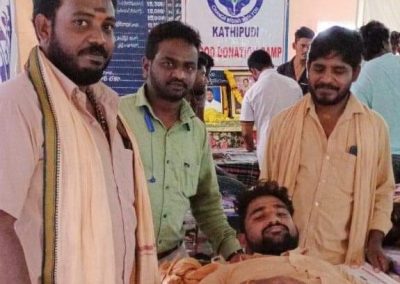 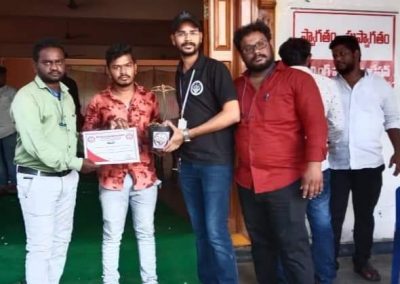 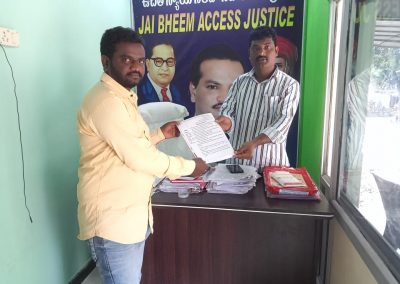 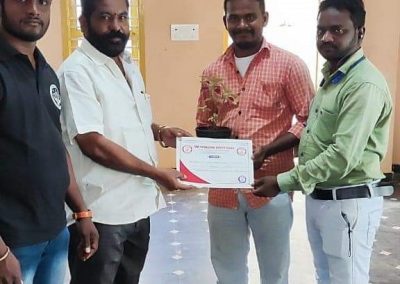 Madhu has met some of the Leaders on some occasions 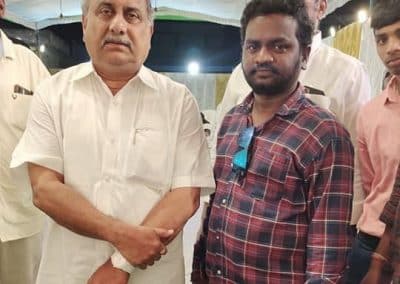 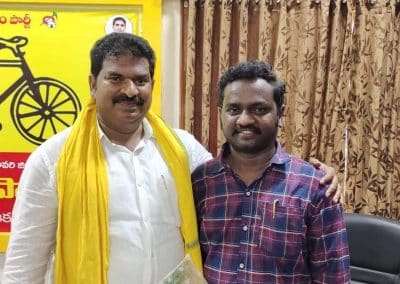 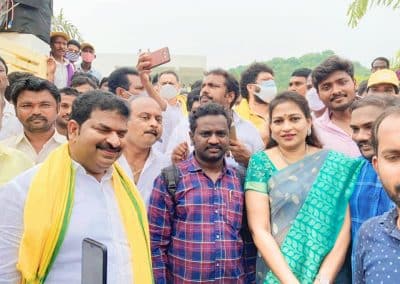 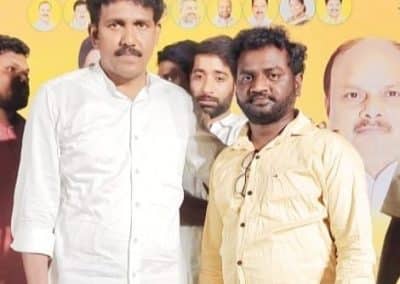 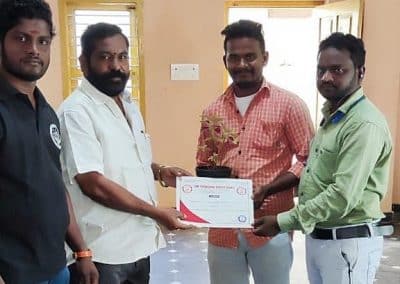 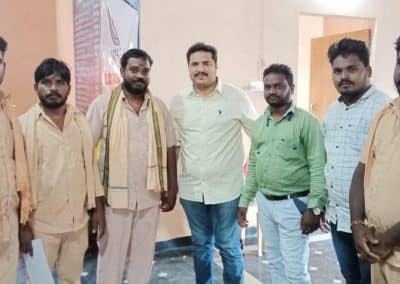 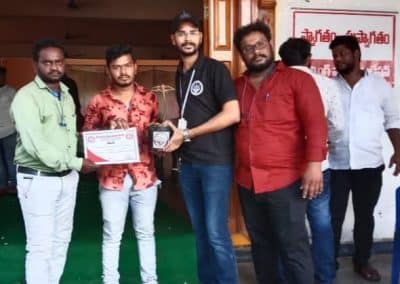 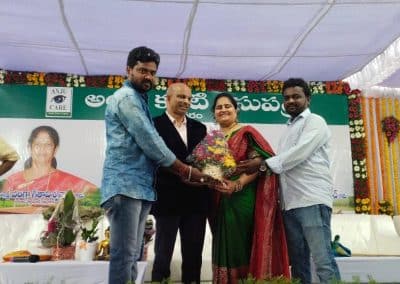