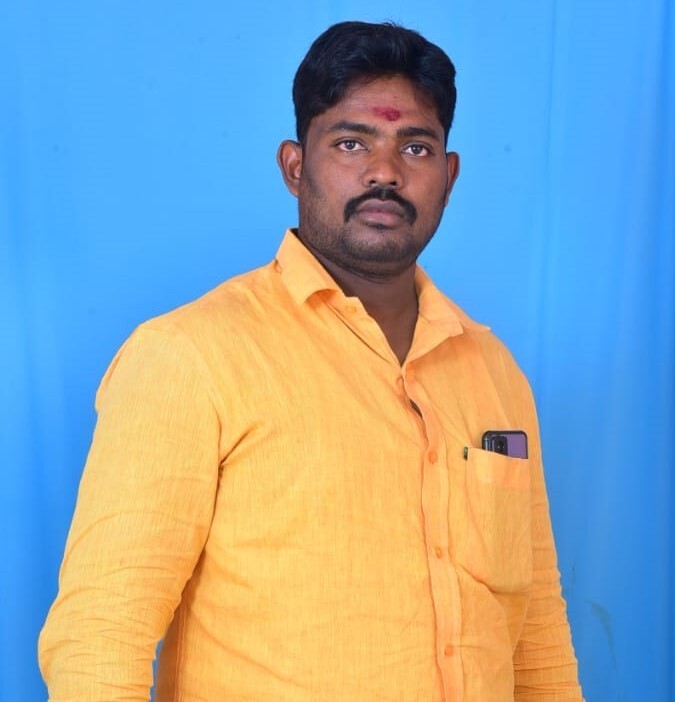 Deshagani Sathish Goud is an Indian Politician and Mandal Youth President of Kodakandla in Jangaon from the Political Party TRS.

On the 18th of May 1988, Sathish Goud was born to the couple Mr. Deshagani Anjaiah and Deshagani Yadhamma in the village of Edunuthula in Kodakandla Mandal of Jangaon District in the Indian State of Telangana.

Sathish Goud acquired his Secondary Board of Education in 2004 from Zilla Parishad High School at Kodakandla in Jangaon District and completed his Intermediate course from Government Junior College at Kodakandla in 2006.

In the year 2009, He attained his Graduation of Degree from Samatha Degree College located at Thorrur in Telangana.

In the year 2004, Sathish Goud was drawn into politics through the Indian National Congress (INC) Party which was founded by Dadabhai Naroji and headed by Sonia Gandhi, with the purpose of addressing the people’s political requirements while also presenting a modest service.

Sathish Goud has been representing the INC as an Active Member and contributing to the development of society since the day he joined the party, by executing his tasks effectively and adhering to the party’s policies and guidelines.

He was a Telangana Activist, During Telangana Movement(2004-2014), Sathish Goud played an active role and fought for the creation of a new state, Telangana, from the pre-existing state of Andhra Pradesh in India.

On being in the respective party, Sathish Goud was enchanted by the services rendered to the people by the Kalvakuntla Chandrashekar Rao, the founder of the Telangana Rashtra Samithi (TRS) and Sathish Goud joined the TRS party in 2014 and served as an Active Leader of the Party.

Sathish Goud extended her service and work by accepting the respectable position of Social Media Mandal President of Kodakandla from TRS by discharging his duties with a code of conduct and also for the recognition of the respective party.

While serving as a TRS activist, he will be accessible to the general public during challenging times. Sathish Goud is constantly engaged in a battle to resolve the problems of the people, and petitions are being delivered to the appropriate authorities

For his determination, he was promoted as the Mandal Youth President of Kodakandla in Jangaon by TRS Party in 2016 to discharge his duties only for the good of the people without compromising on the trust placed in him.

Sathish Goud was designated as the Constituency Incharge of Palakurthy from TRS to serve the people in all ways by working comprehensively all the time for the welfare of humankind by citing code of conduct and disciplinary issues.

During the time period of elections in 2019, Sathish Goud was elected by the people as the Ward Member of Narasingapur in Kodakandla from TRS to look after the people and the issues they are facing and served with the assigned position and by providing services to the people by satisfying the needs of everyone. 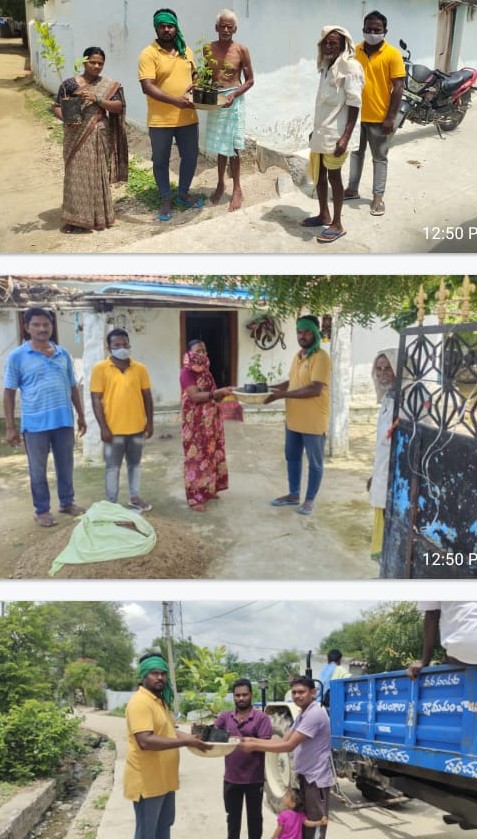 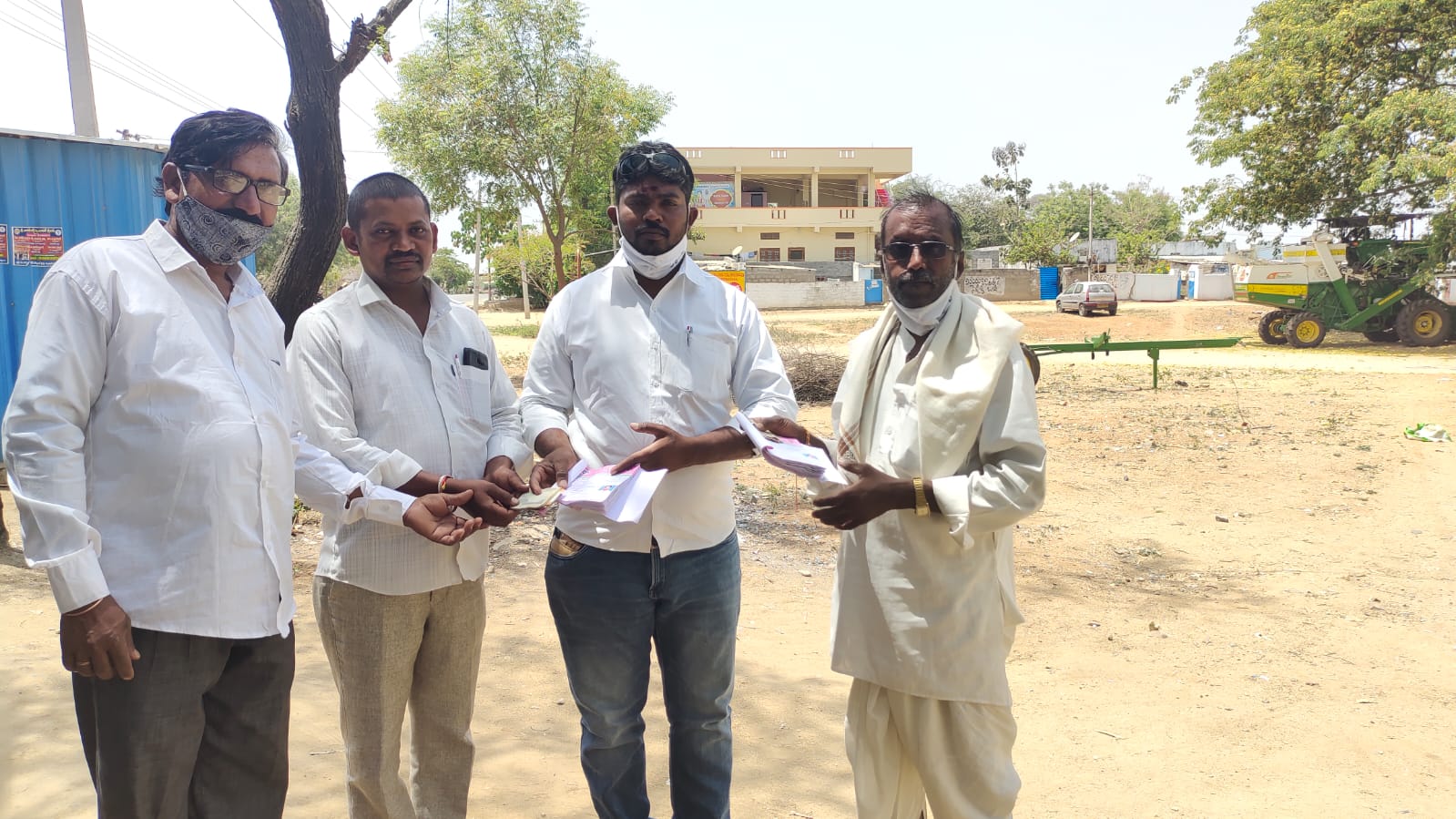 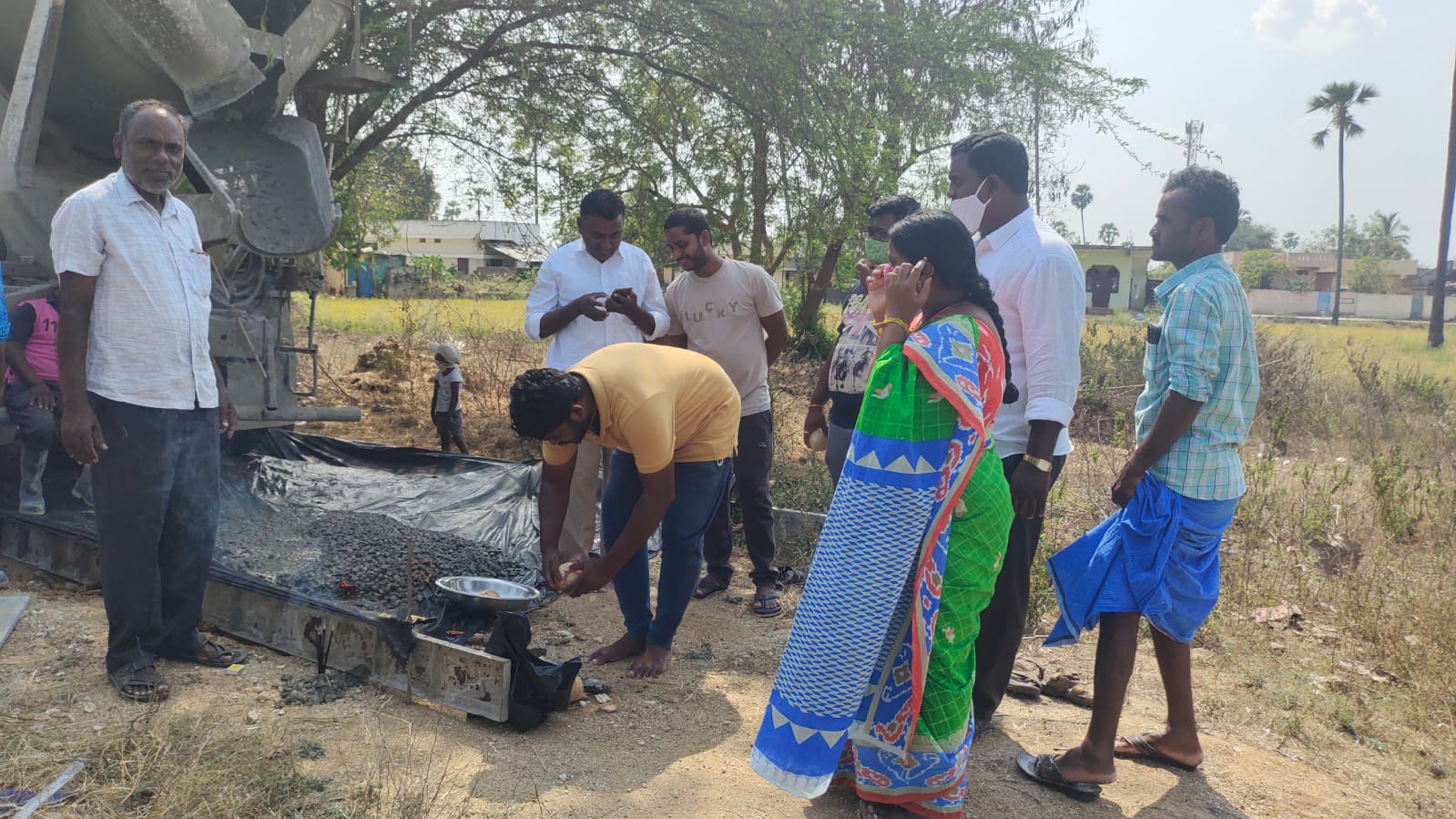 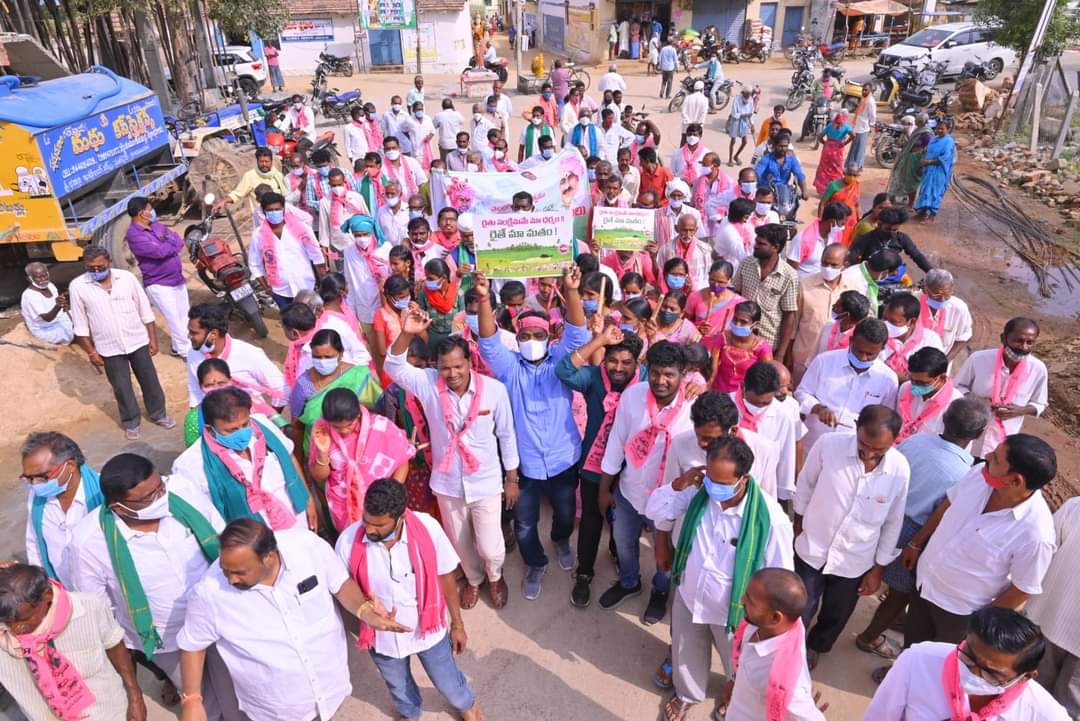 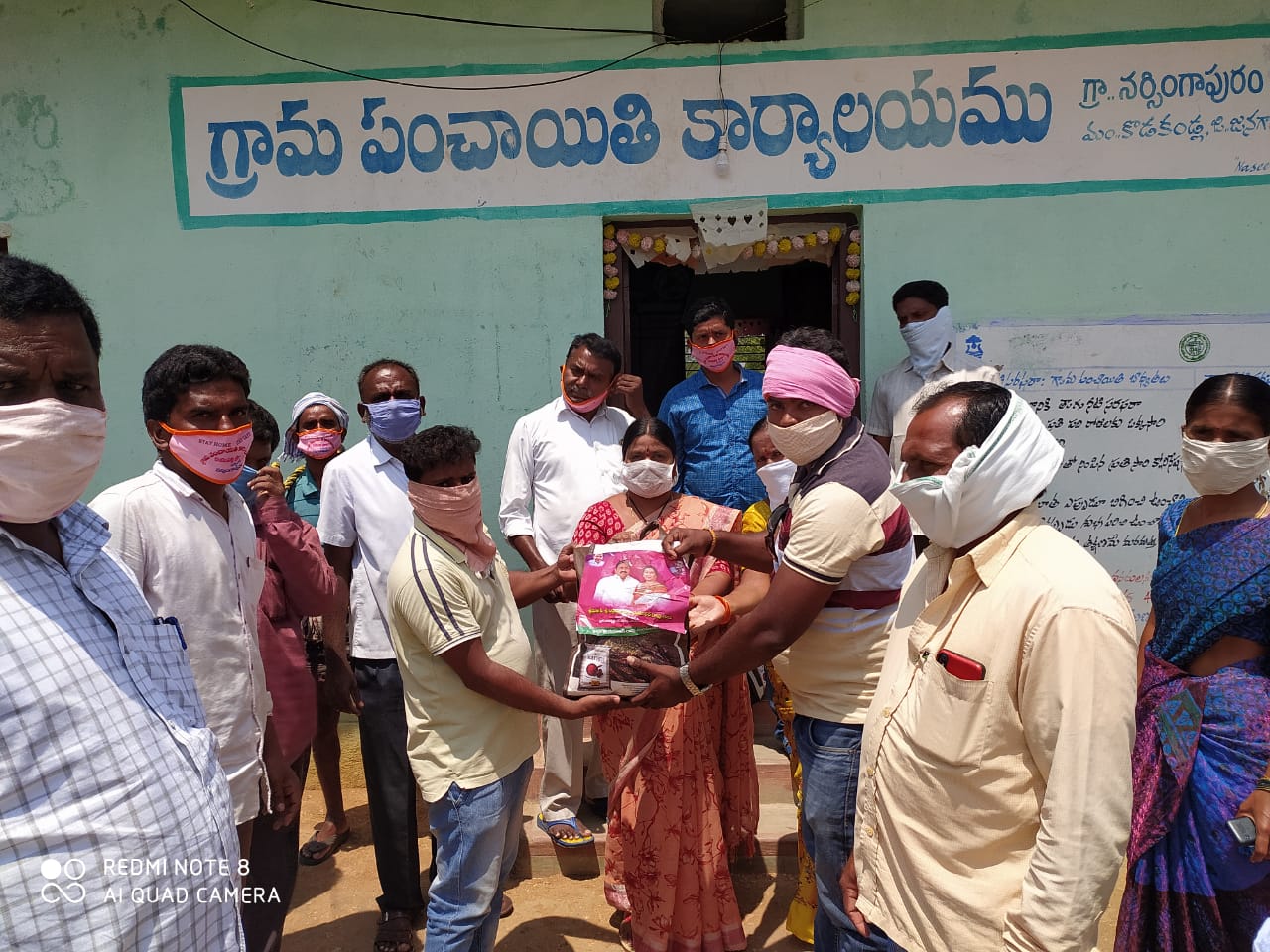 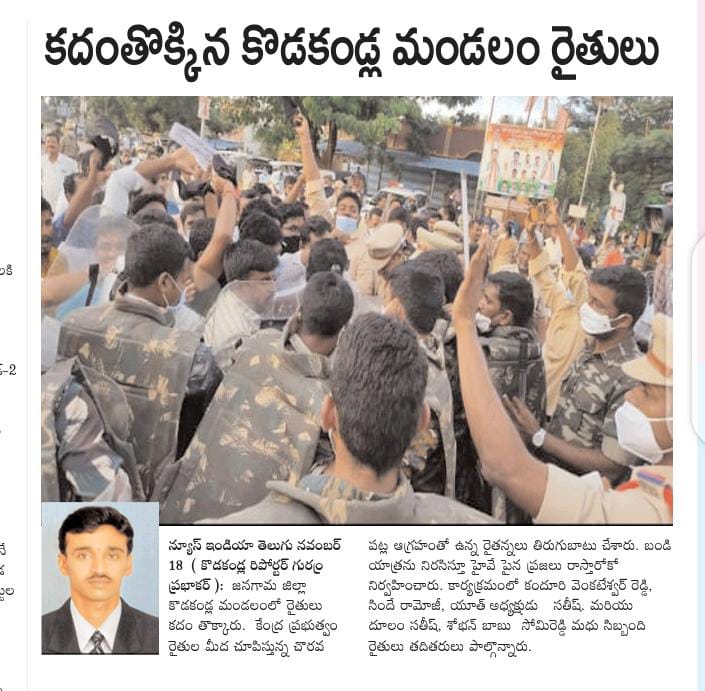 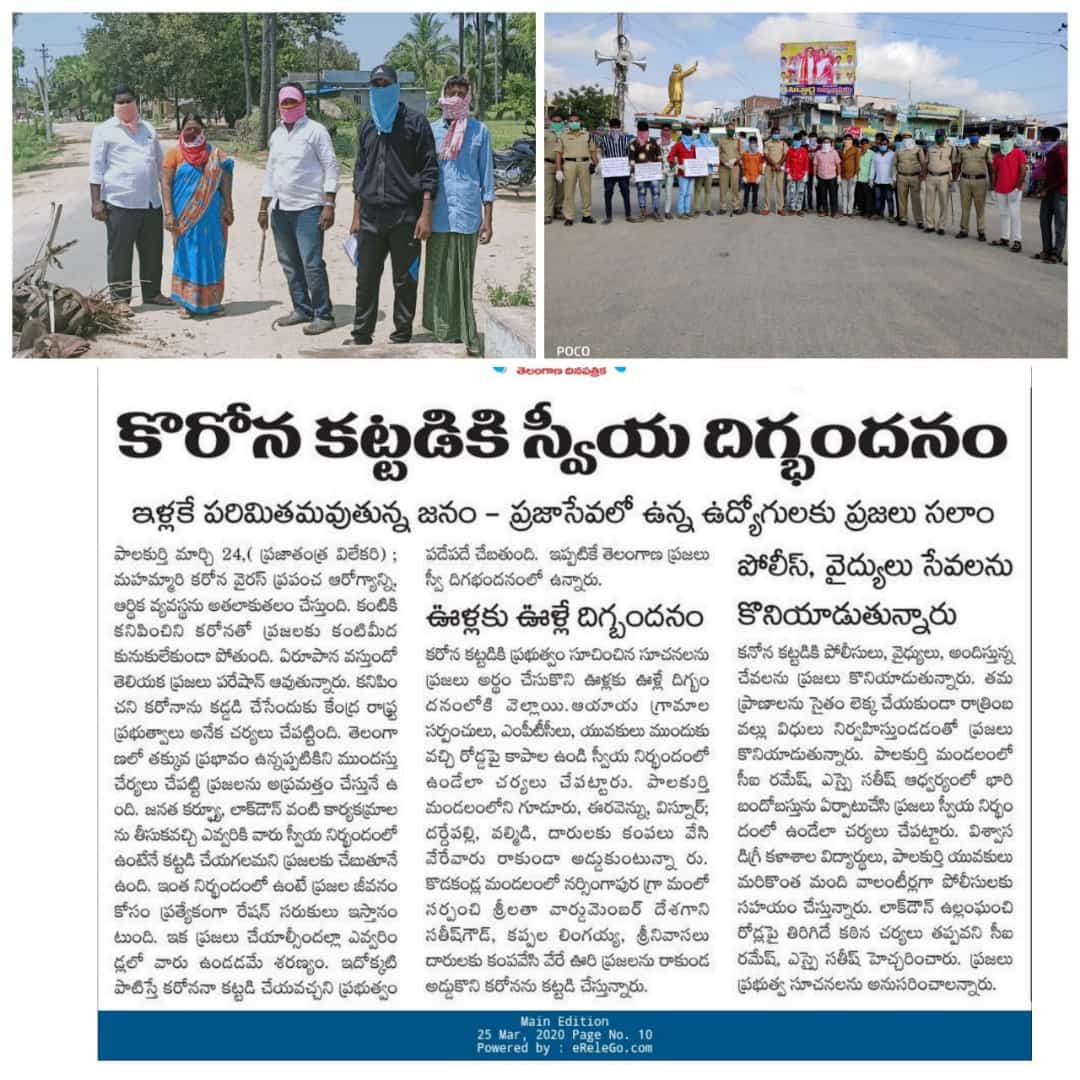 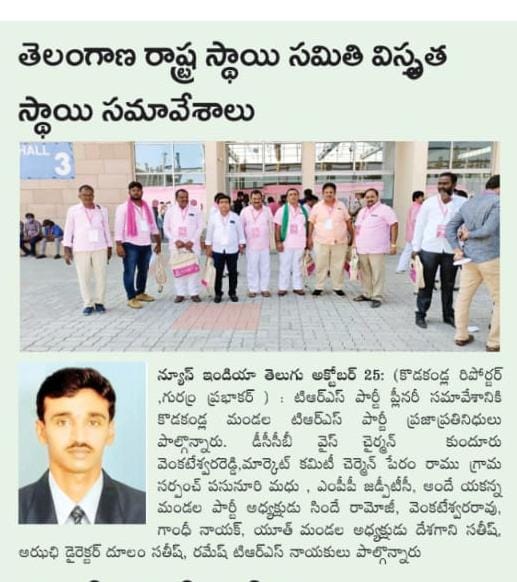 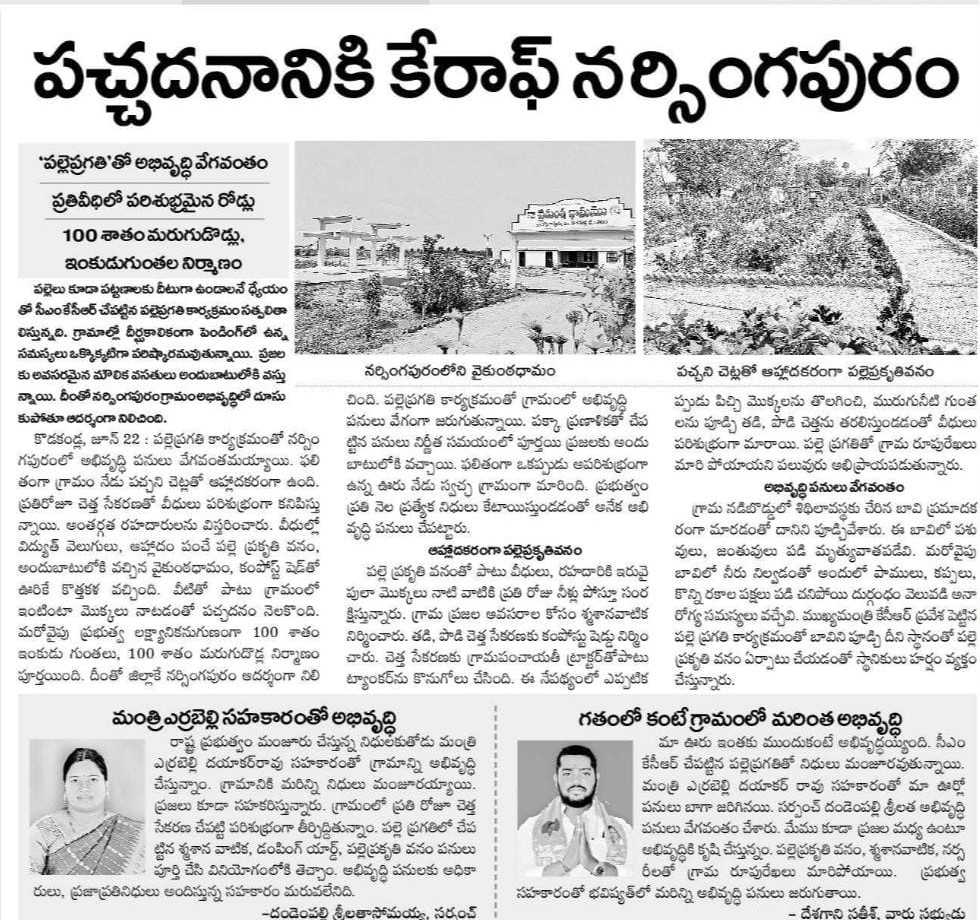