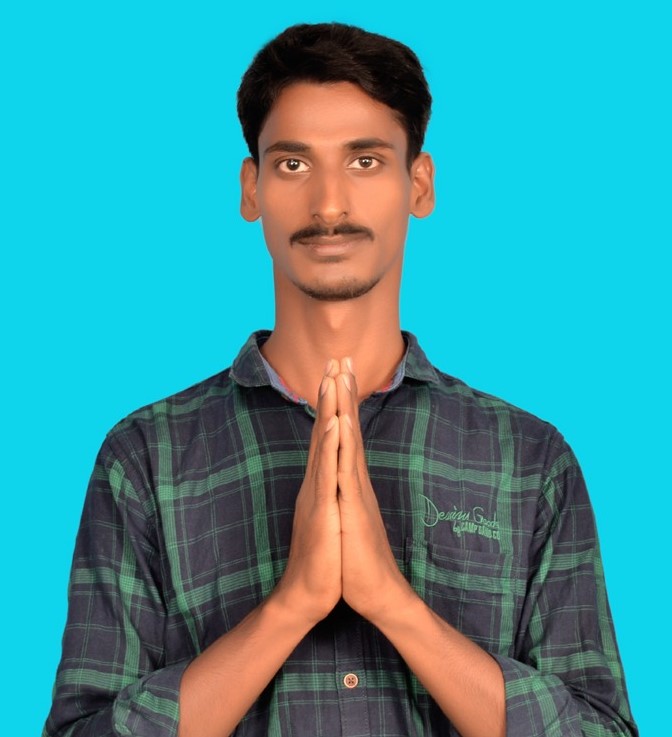 On the 22nd of May 1997, DivyaPrathapraju was born to the couple Mr. Derangula Siddiah & Mrs. Derangula Lakshmi Devi in Medikurthi village of Kalikiri Mandal in Chittoor district from the respective state of Andhra Pradesh in India.

He never believed in any Fancy education, he had a simple educational background as anyone did, DivyaPrathapraju acquired his Secondary Board of Education in 2012 from ZP High School located at Chintaparthi in Andhra Pradesh.

He completed his Intermediate course in 2014 from NARM Government Junior Memorial College placed at Kalikiri, Andhra Pradesh. Later in the year 2018, he holds graduation with a degree from MJR Degree College situated at Pileru, Andhra Pradesh.

After the accomplishment of his education, in the year 2019 DivyaPrathapraju commenced his political party by joining the Janasena Party which was founded by Tollywood actor and politician Pawan Kalyan.

In the year 2014, he exposed his leadership skills by serving as the Party Activist and working comprehensively all the time for the welfare of humankind. As being a part of Janasena, DivyaPrathapraju expressed a keen interest and performs every activity for the recognition of the respective party. 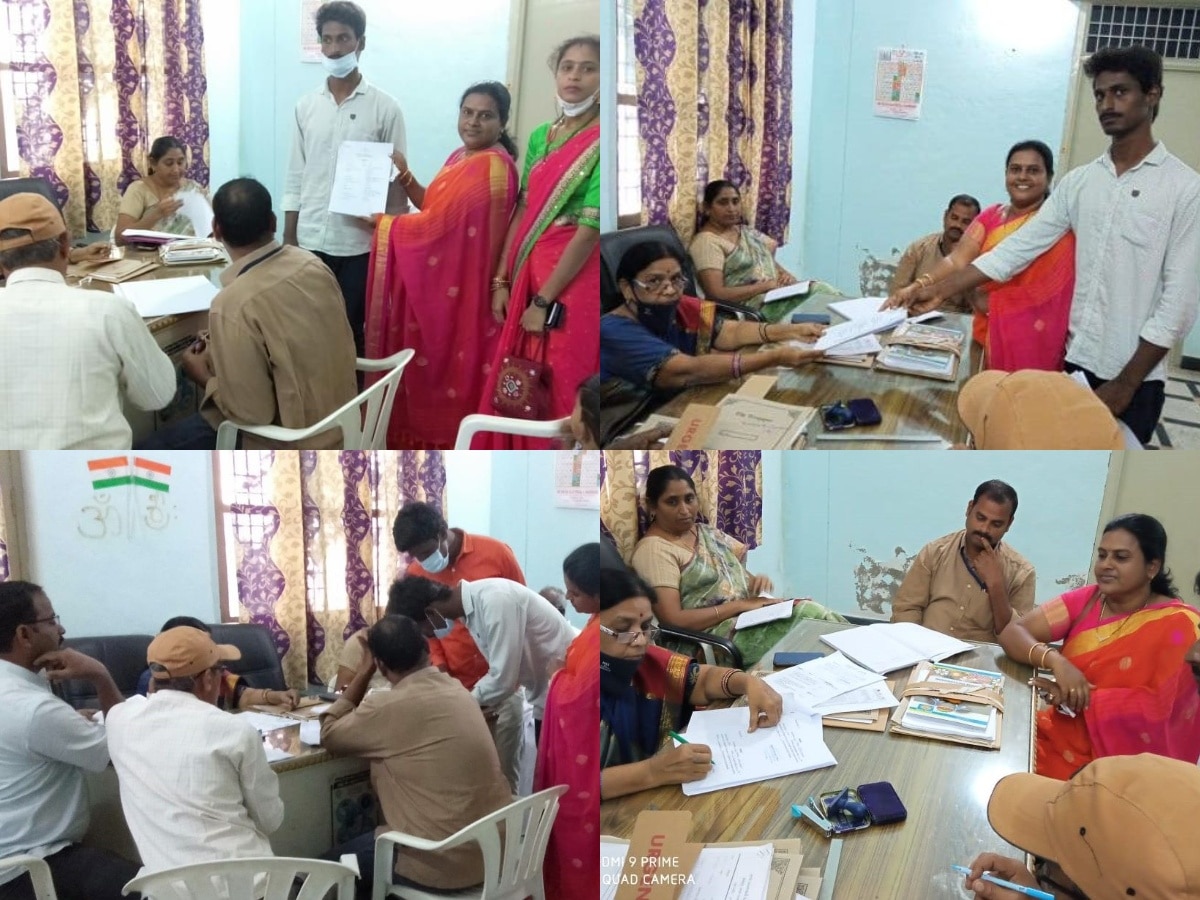 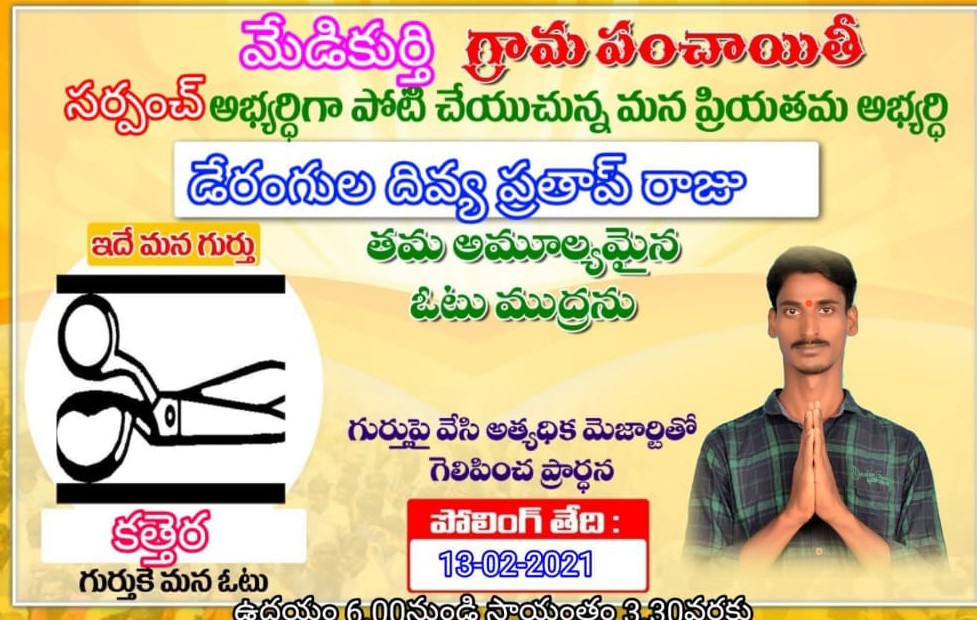 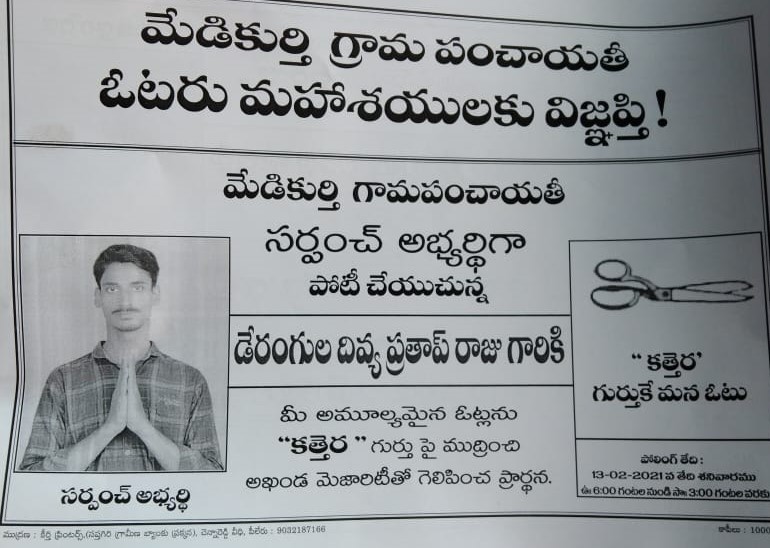