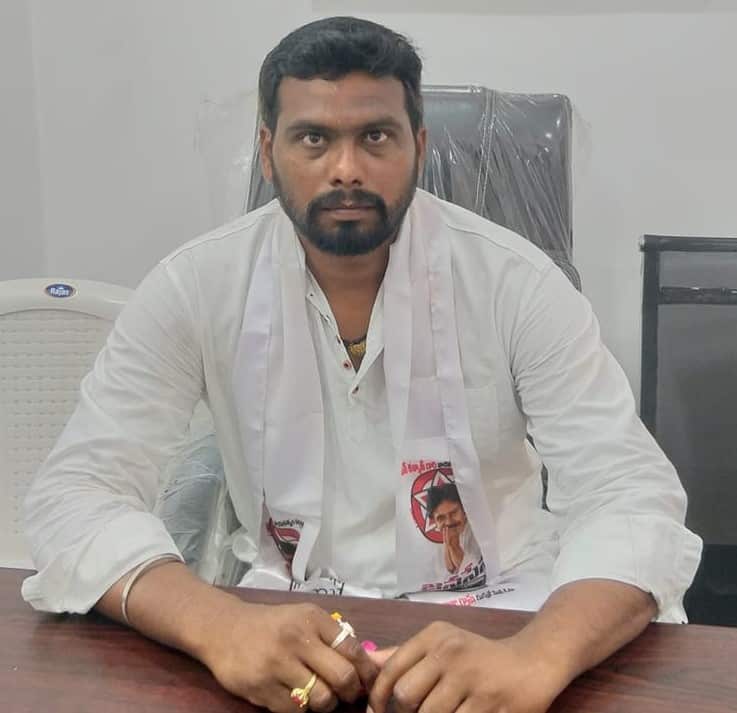 Degala Dhoraswamy is an Indian Politician and District Joint Secretary from Prakasam in the respective state of Andhra Pradesh.

In the year 2000, he earned his Secondary Board of Education from Vivekananda High School resided at Kandukur. Later, he went on undergraduate from SRM Junior College located at Kandukur and completed it in the year 2002.

In the year 2004, he was appointed as a Student Leader from Kandukur and worked diligently by solving the student’s issues.

In the year 2009, Doraswamy commenced his political career by joining the Praja Rajyam Party(PRP) which was headed by Chiranjeevi.

Since the date of joining the Party, he has been working as a PRP Party Active Member by playing a pivotal role in strengthening the unity and struggles of the working-class in the party.

After governing the people in the respective party, he resigned from the Praja Rajyam Party and contrasted it into Janasena Party which is an Indian Regional political party founded by Tollywood actor and politician Pawan Kalyan.

As being a part of the Janasena, Doraswamy expresses keen interest and performs every activity as an Active Member by discharging his duties with a code of conduct and also for the recognition of the respective party.

For his determination, he was promoted as the Village Active Member from Kandukur to discharge his duties from 2019 only for the good of the people without compromising on the trust placed in him by the party till 2021.

Doraswamy was appointed as the Kapu Welfare Youth Association President for Kandukur in 2021 to serve the people and tackle the issues raised by executing out his tasks effectively and adhering to the party’s policies and guidelines.

He received the people’s affection and was elected as District Joint Secretary extending his obligations from Prakasam in the society and continuing his work.

Dhoraswamy has been installing street lights in Kandukur village, paving dividers, paving CC roads, eliminating drainage problems, alleviating power shortage and solving water problems. As a part of environmental protection, Dhoraswamy has taken an active role by participating in the Haritha Haram Program and casting the plants in the Kandukur village.

Doraswamy organized a Blood donation camp and donates blood to the extreme people. This has started with the thought of no INDIAN should die with lack of blood and by implementing into reality started a group with countable members and started donating all the blood- Normal groups, Negative Groups, Rare Groups across INDIA with the help of donors. 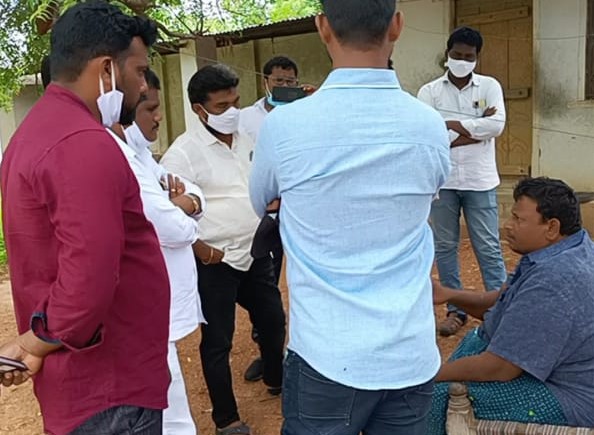 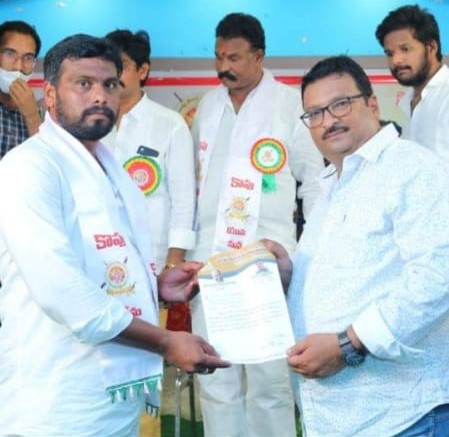 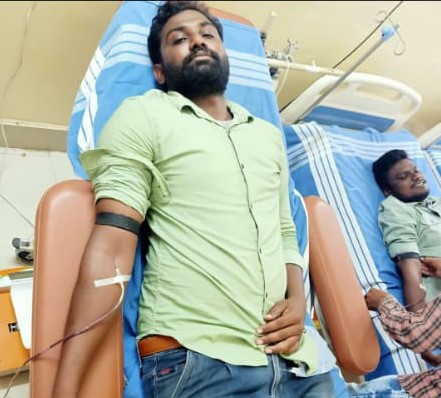 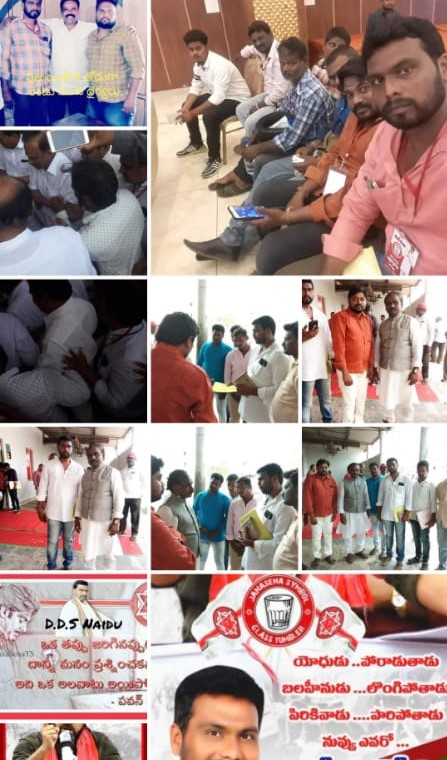 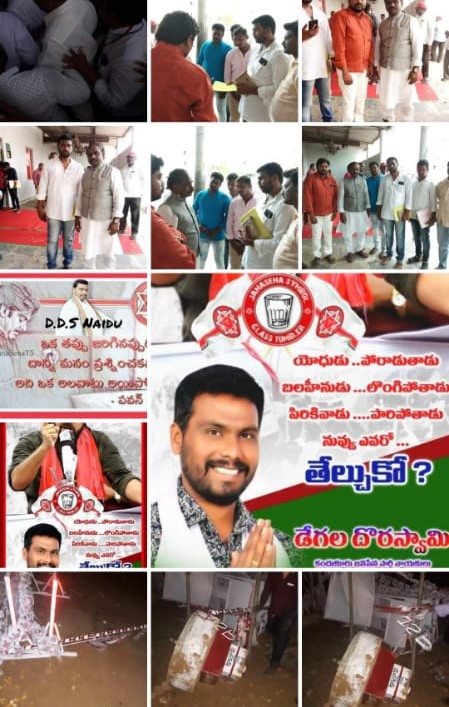 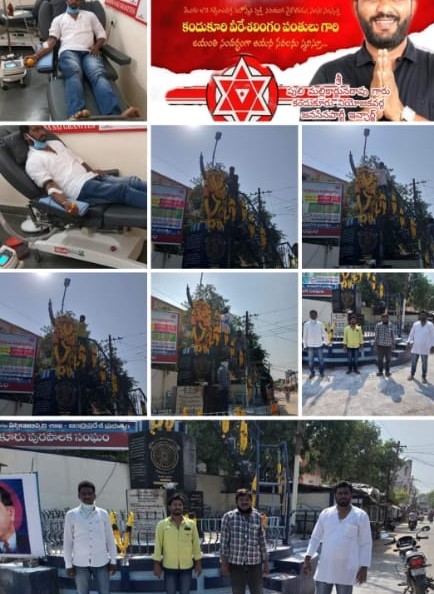 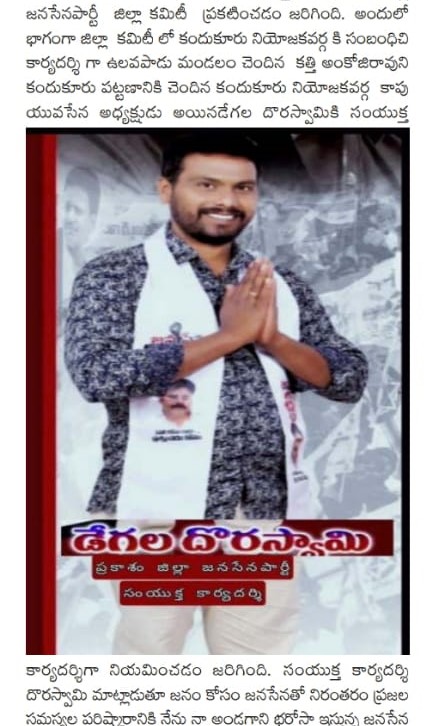 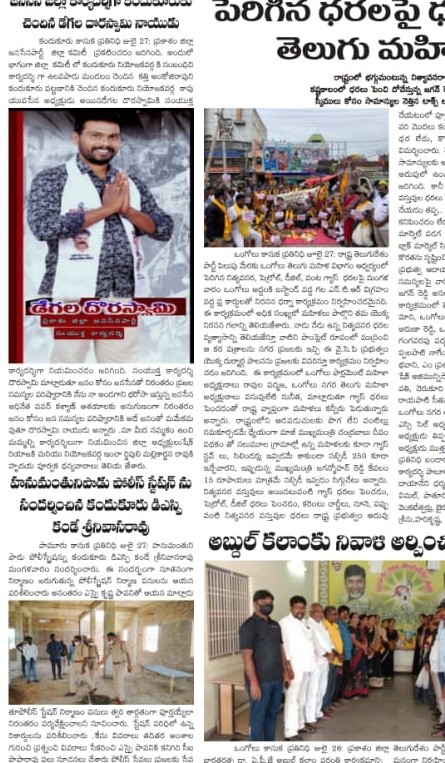 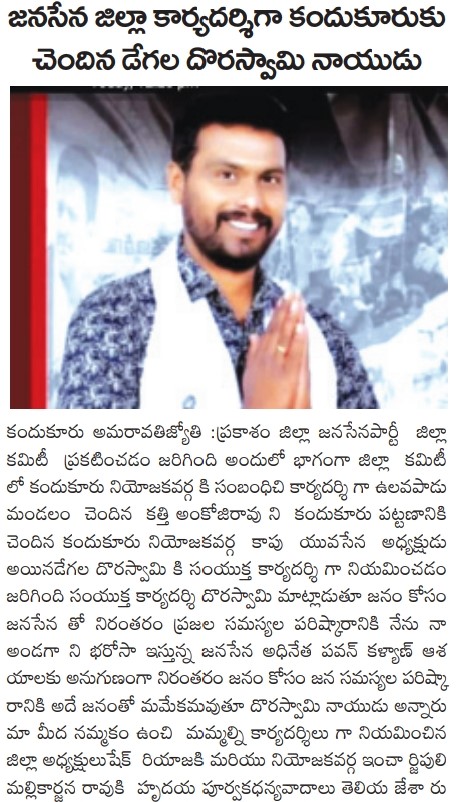