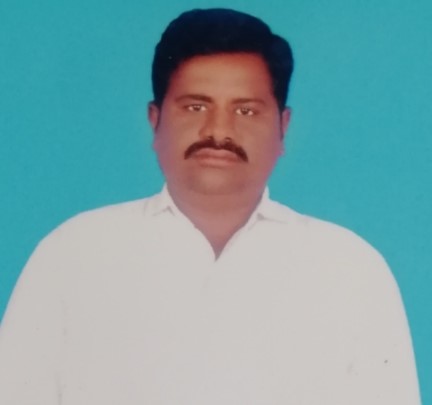 On the 15th of June 1982, Dealer Subramanyam was born to the couple Mr.chinaratayya(Ex Mptc) and Mrs. Subbamma in the Tripuranthakam Mandal of Prakasam District in the Indian State of Andhra Pradesh.

In the year 1999, Subramanyam was drawn into politics on joining the Yuvajana Sramika Rythu Congress Party (YSRCP) founded by YS Jagan Mohan Reddy as Party Activist of YSRCP.

He was Promoted as a Booth Convener in 2018, he demonstrated his commitment to the people by continuously working for their well-being, college development, and striving hard for their benefit and was also elected as a 13th Ward Member for his village Tripuranthakam Prakasham District Andhra Pradesh. 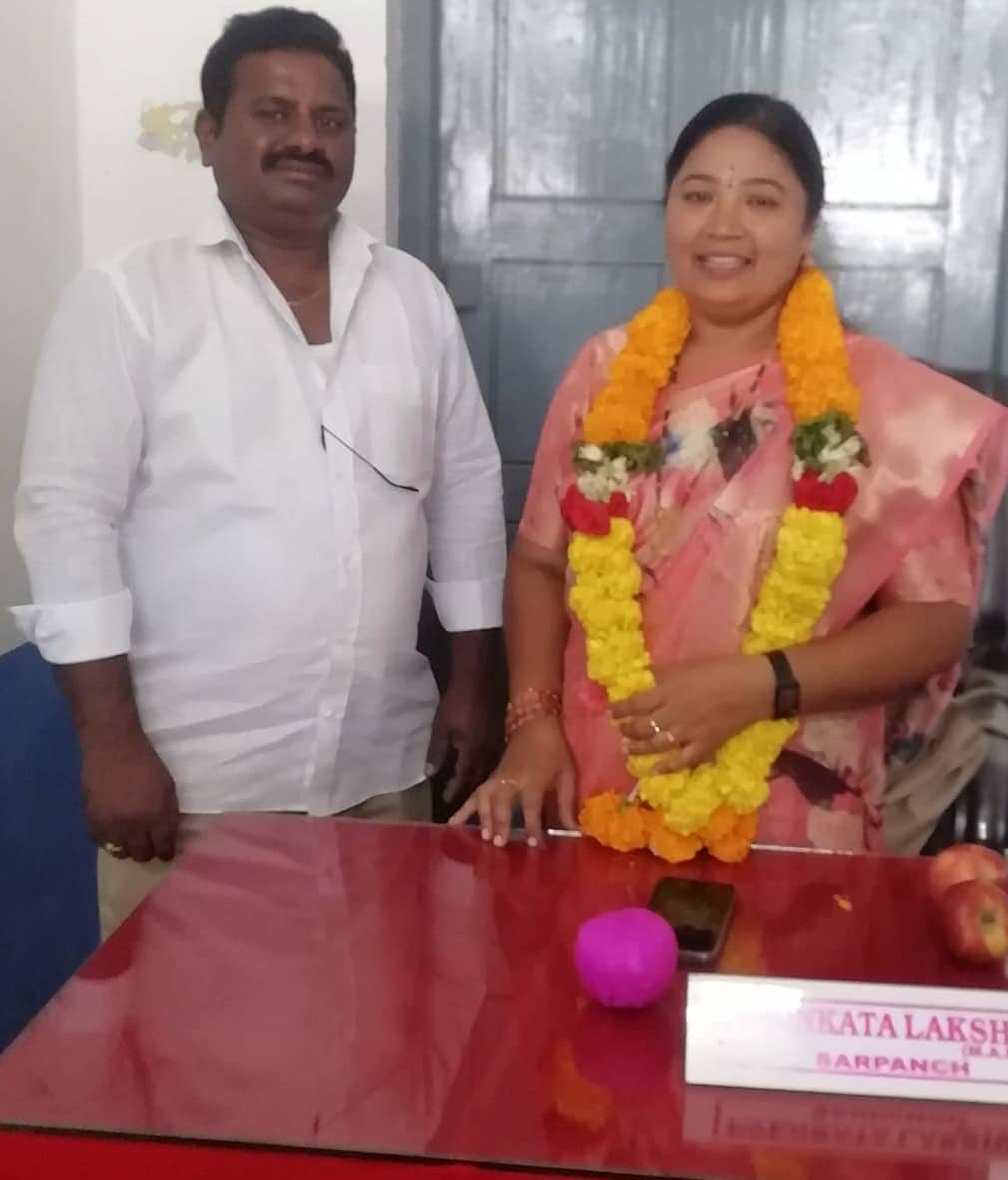 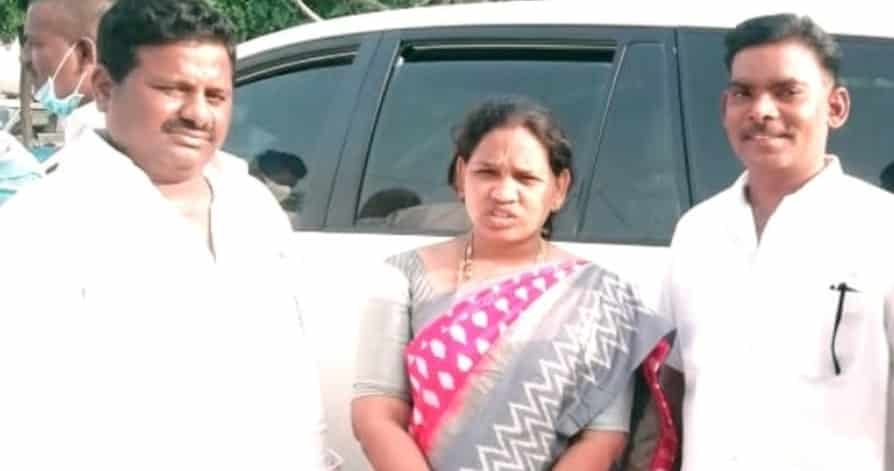 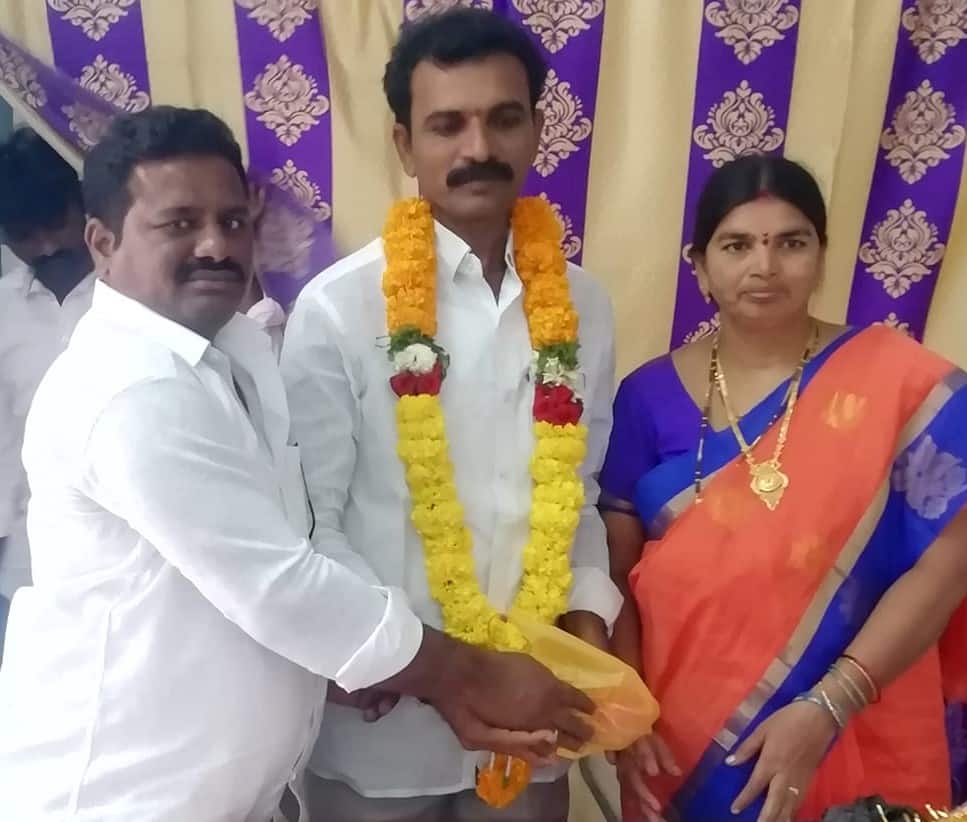 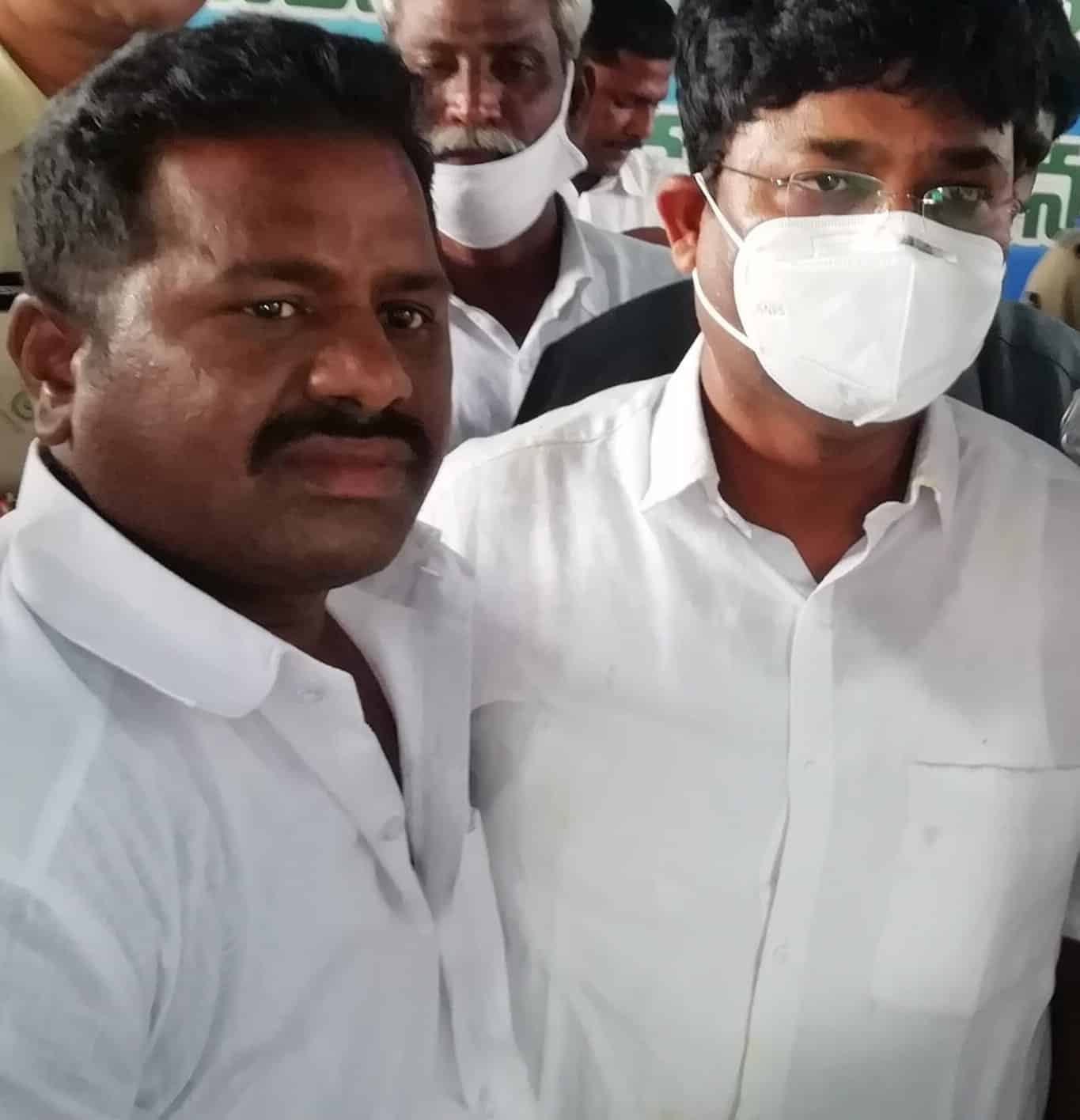