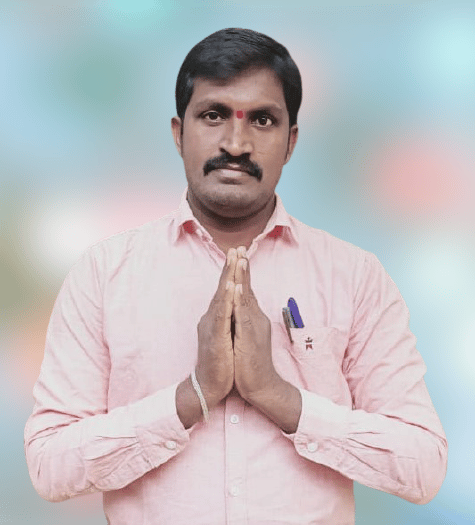 Dayyala Kiran Kuruma is an Indian politician and current BJYM Mandal President from Regonda Mandal of Jayashankar Bhupalpally District from the respective state of Telangana.

On the 01st of June 1988, Kiran was born to the couple Mr. Dayyala Komuraiah and Mrs. Dayyala Kanakamma in the Village of Tirumalagiri in Jayashankar Bhupalpally district from the Indian state of Telangana.

In the year 2004, Kiran acquired his Secondary Board of Education from ZP High School located at Regonda in Telangana and in 2007 completed his Undergraduate course from Government Junior College placed at Parkal in Telangana.

He attained his Graduation with a degree of Bachelor from KDC Degree College situated at Hanamkonda, Telangana, and accomplished it in the year 2010.

As being a part of the BJP, Kiran expresses keen interest and performs every activity as an Active Leader by discharging his duties with a code of conduct and also for the recognition of the respective party.

On continuing his tenure as a Party Activist, in the year 2010, Kiran was appointed as Village Booth Community President from Tirumalagiri and continued his work by explaining the rules & Regulations of the party to the people.

In recognition of his continued service in 2015, the party not only promoted him to the position as BJYM Mandal General Secretary from BJP but also increased his responsibilities to discharge his duties.

For his determination, he was promoted as the BJYM Mandal President in 2019 by BJP Party to discharge his duties only for the good of the people without compromising on the trust placed in him by the party.

He installed nearly about 4 bore wells in the village of Tirumalagiri to prevent water shortages.
He Participated in the Village development activities in the village like laying of CC Roads, Digging of Borewells, Putting up Street Lights, Clearance of Drainage systems, and Solving water Problems. 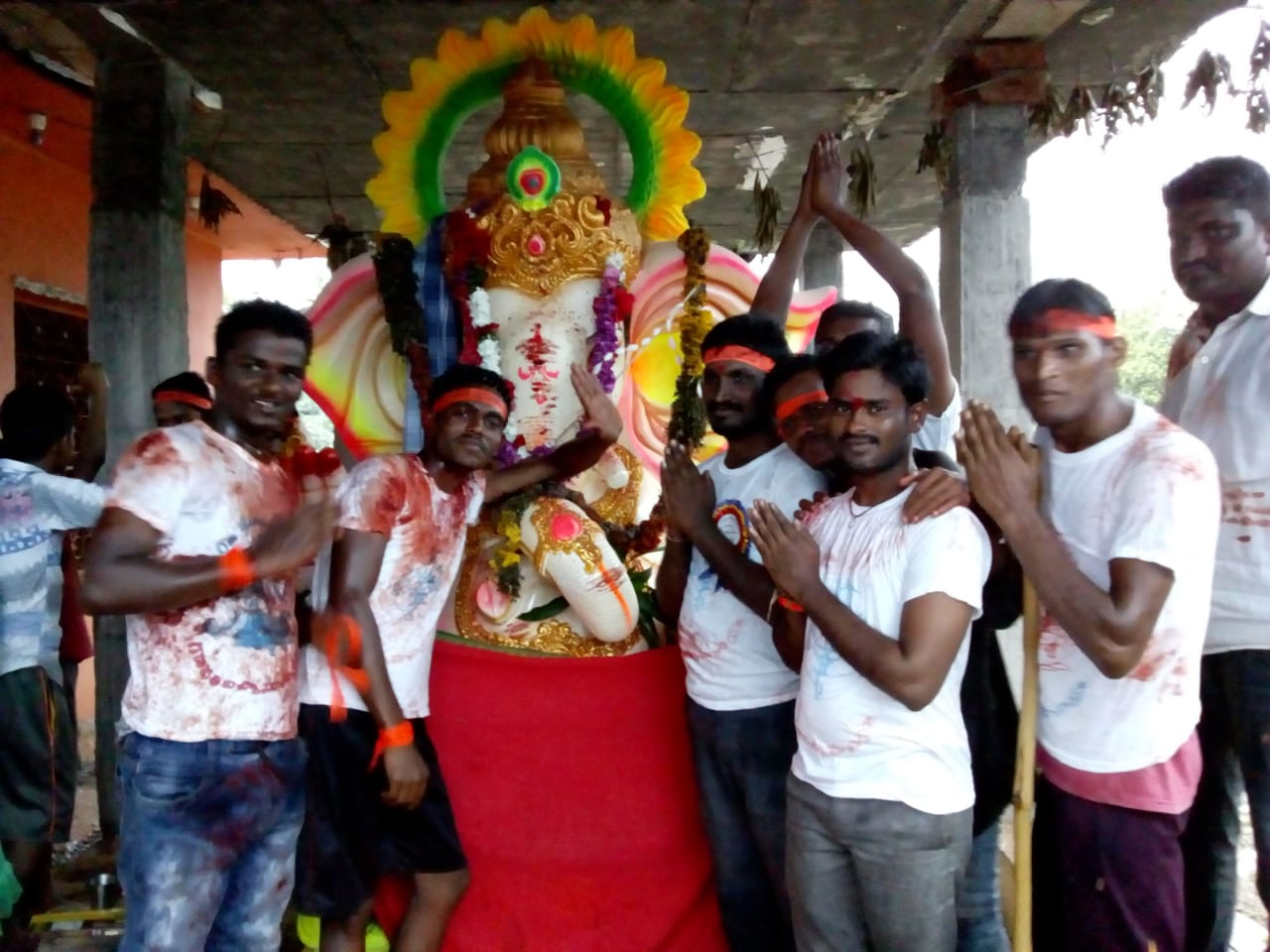 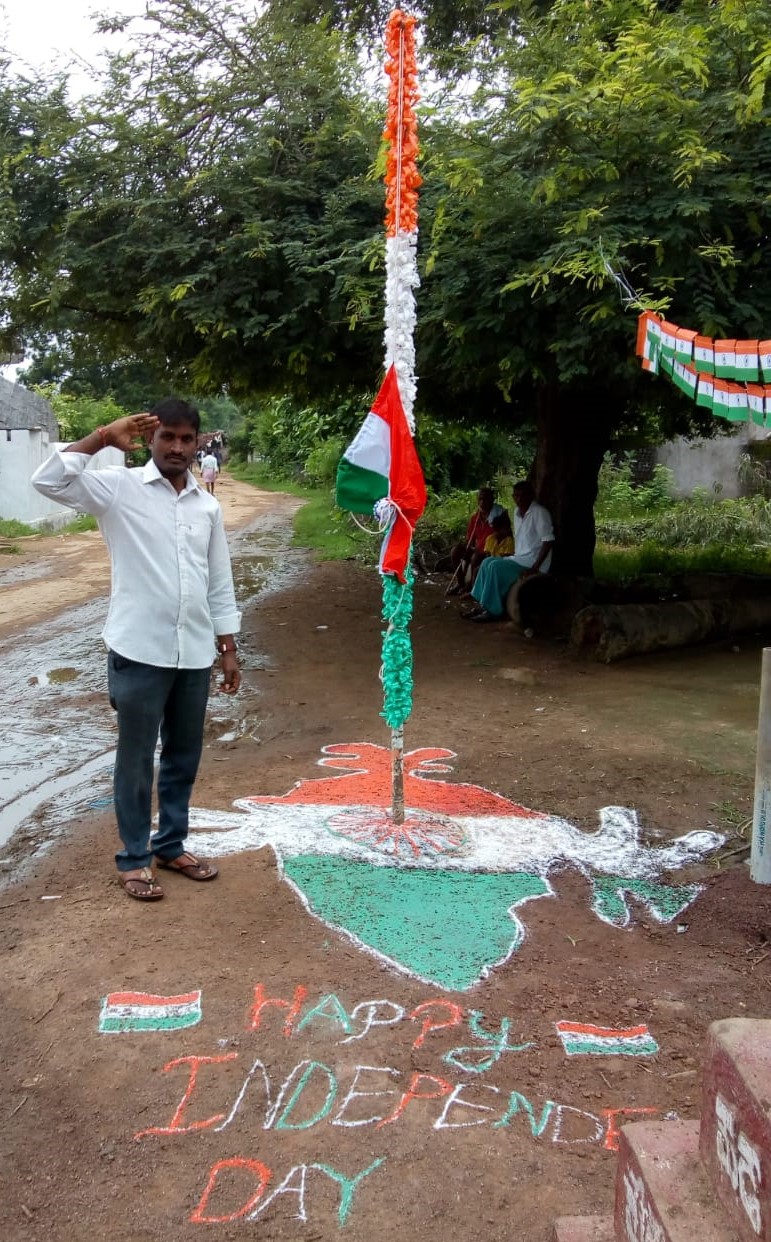 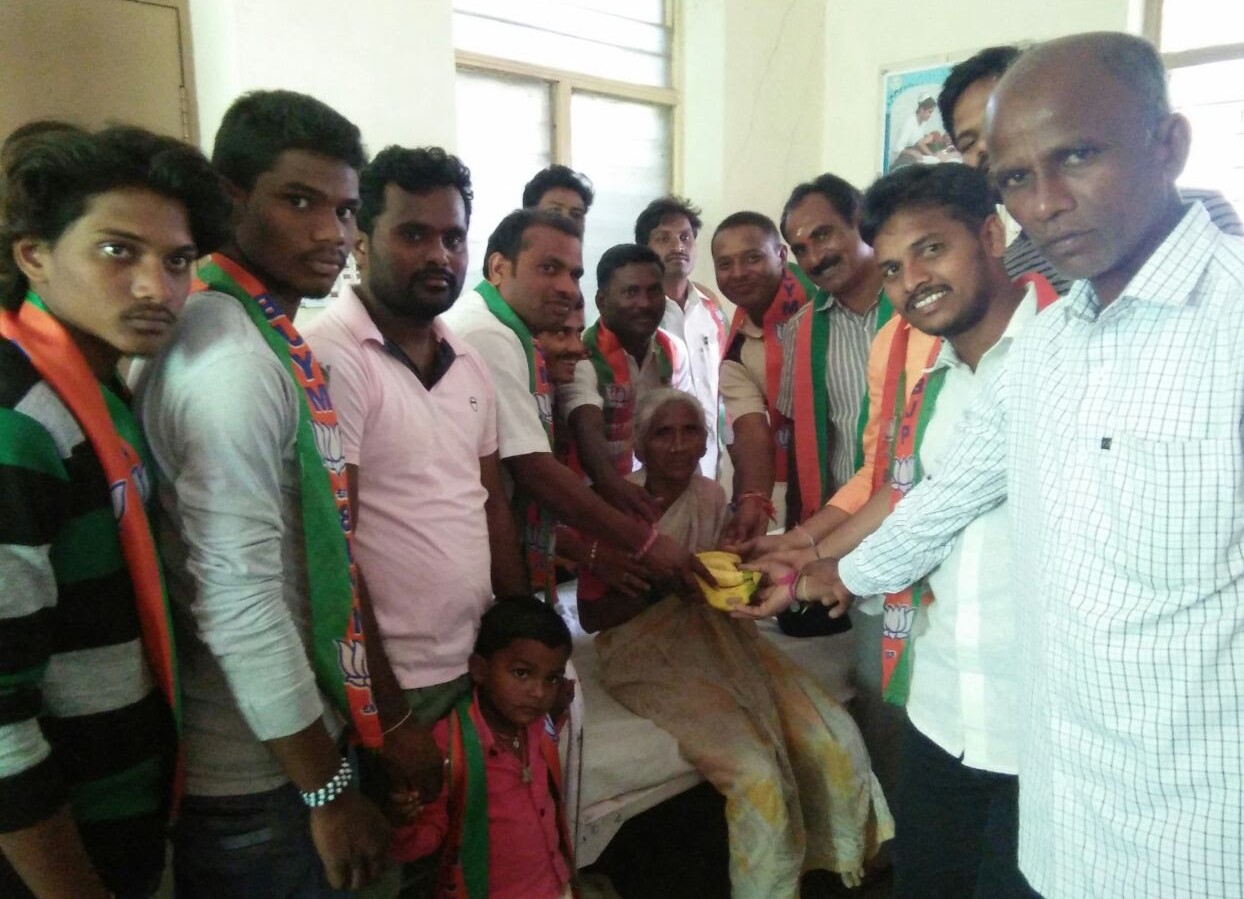 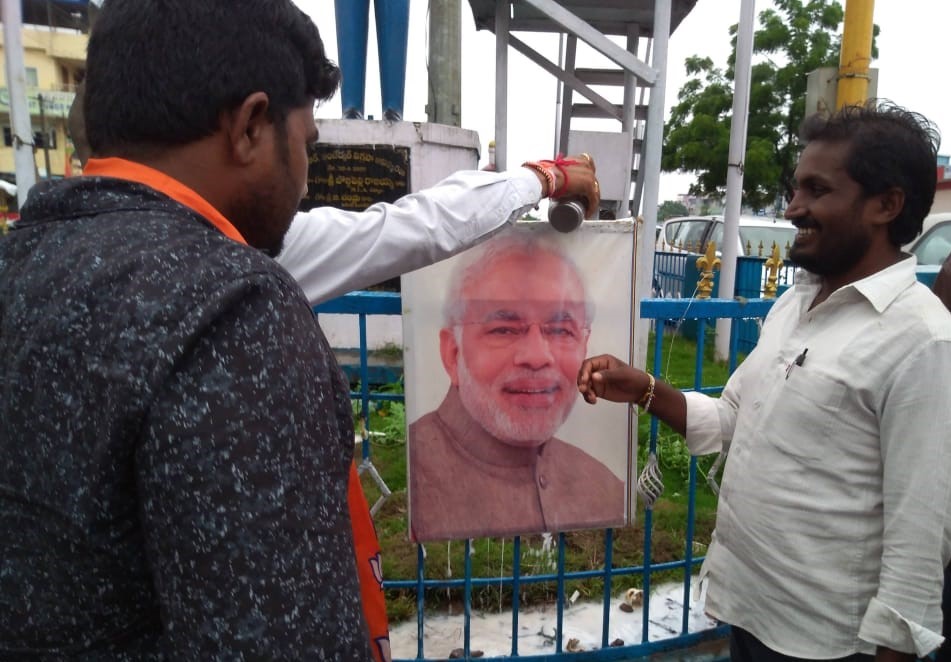 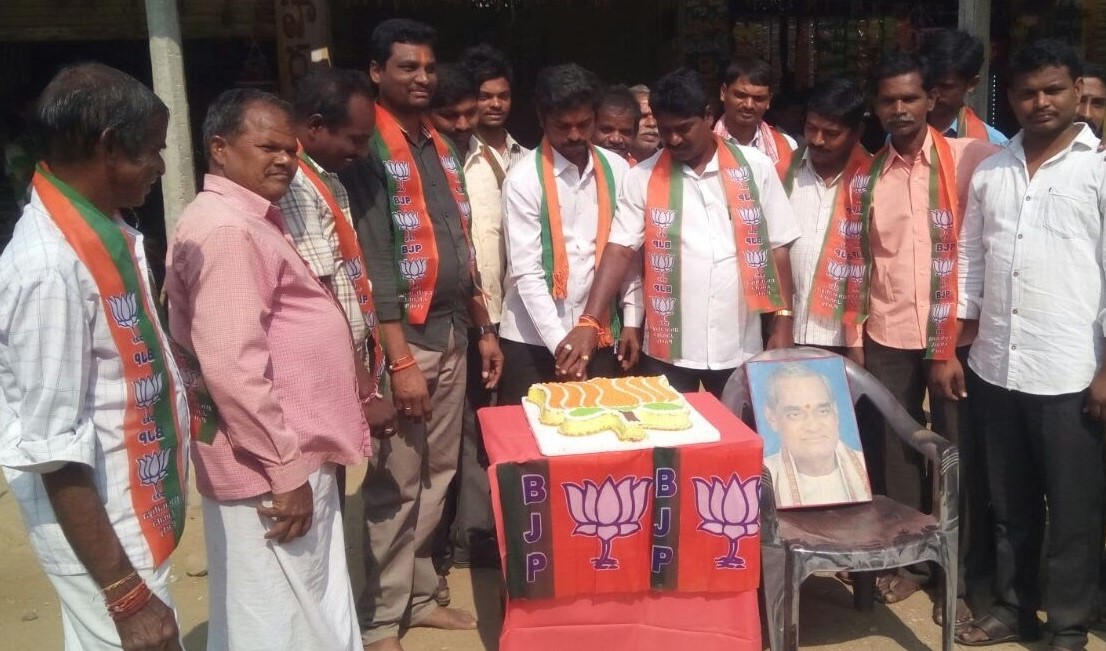 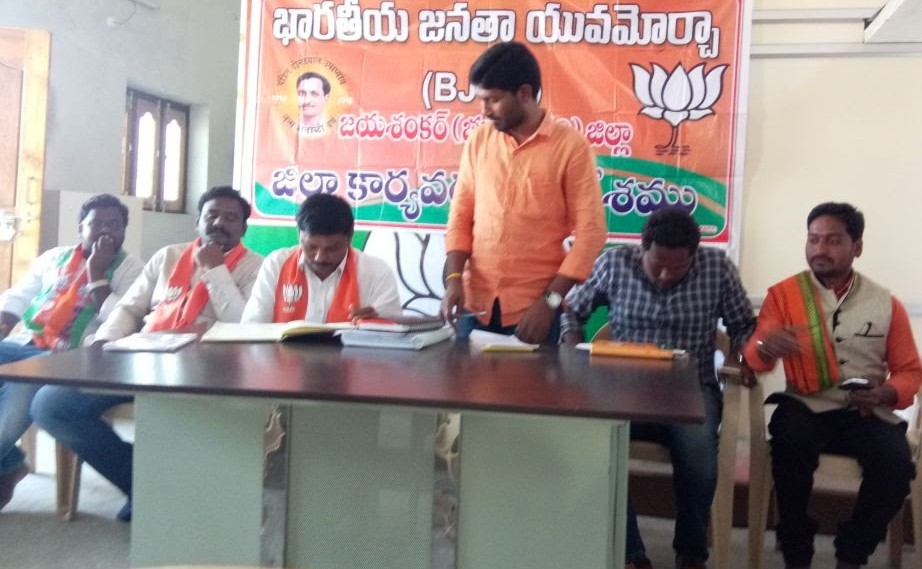 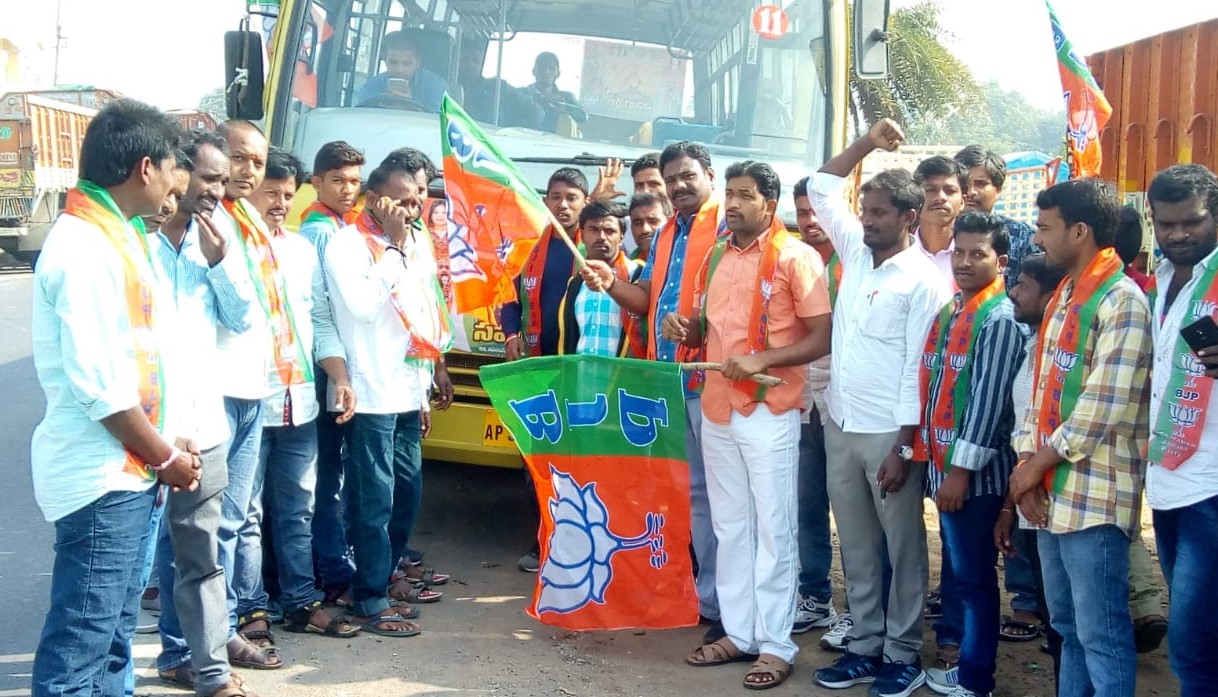 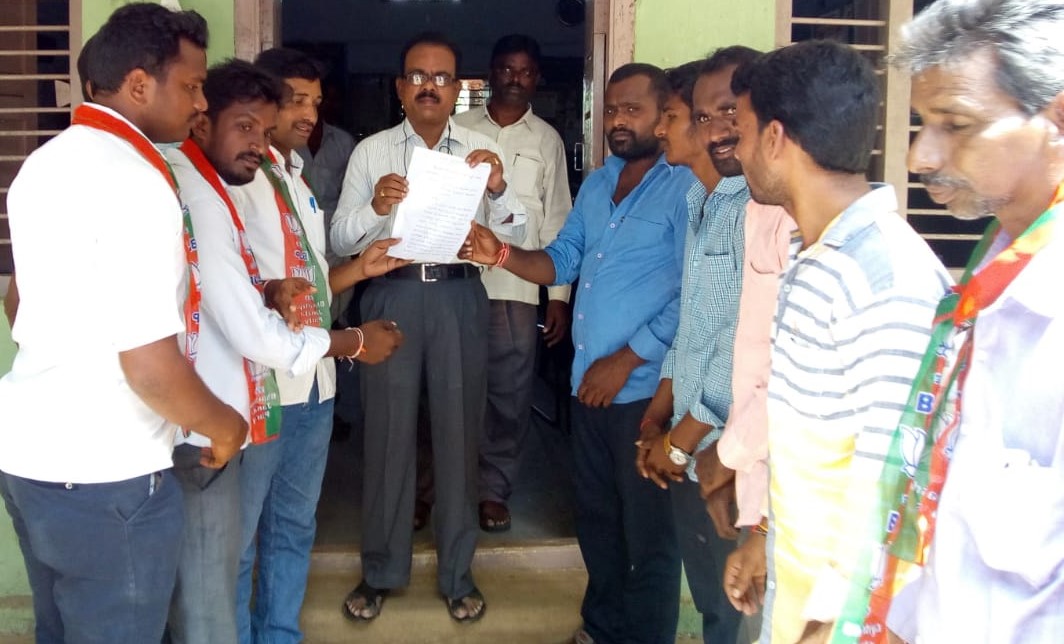 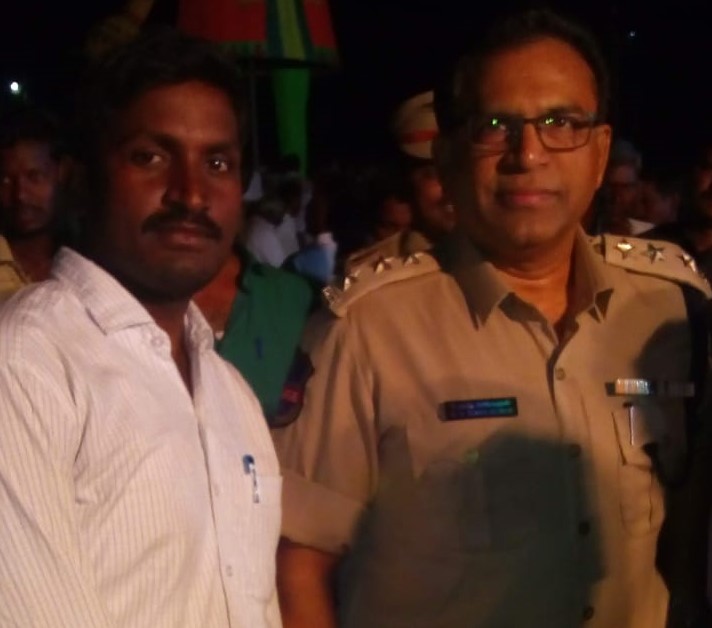 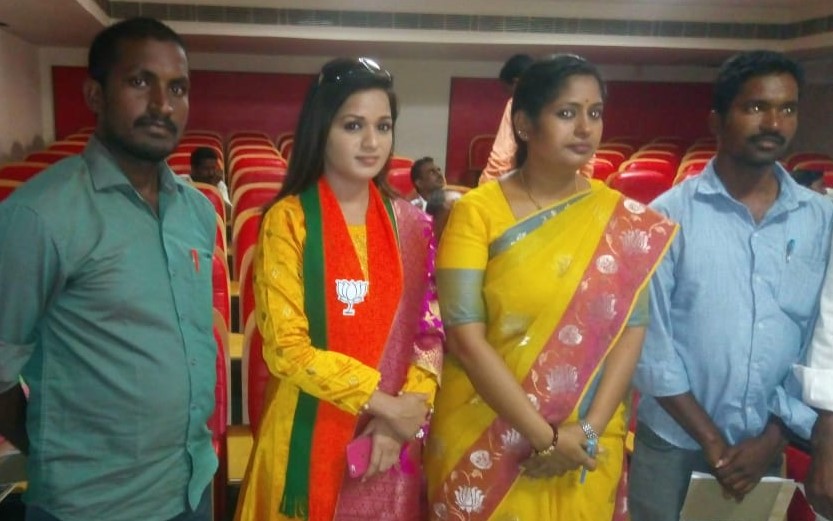 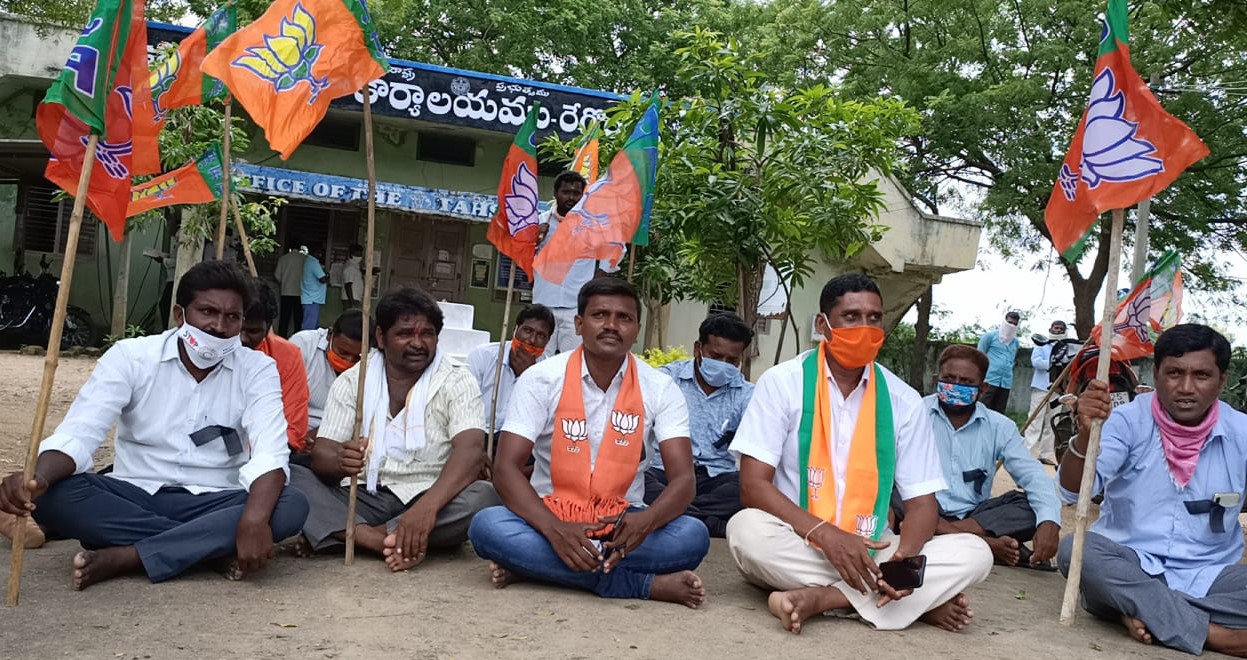 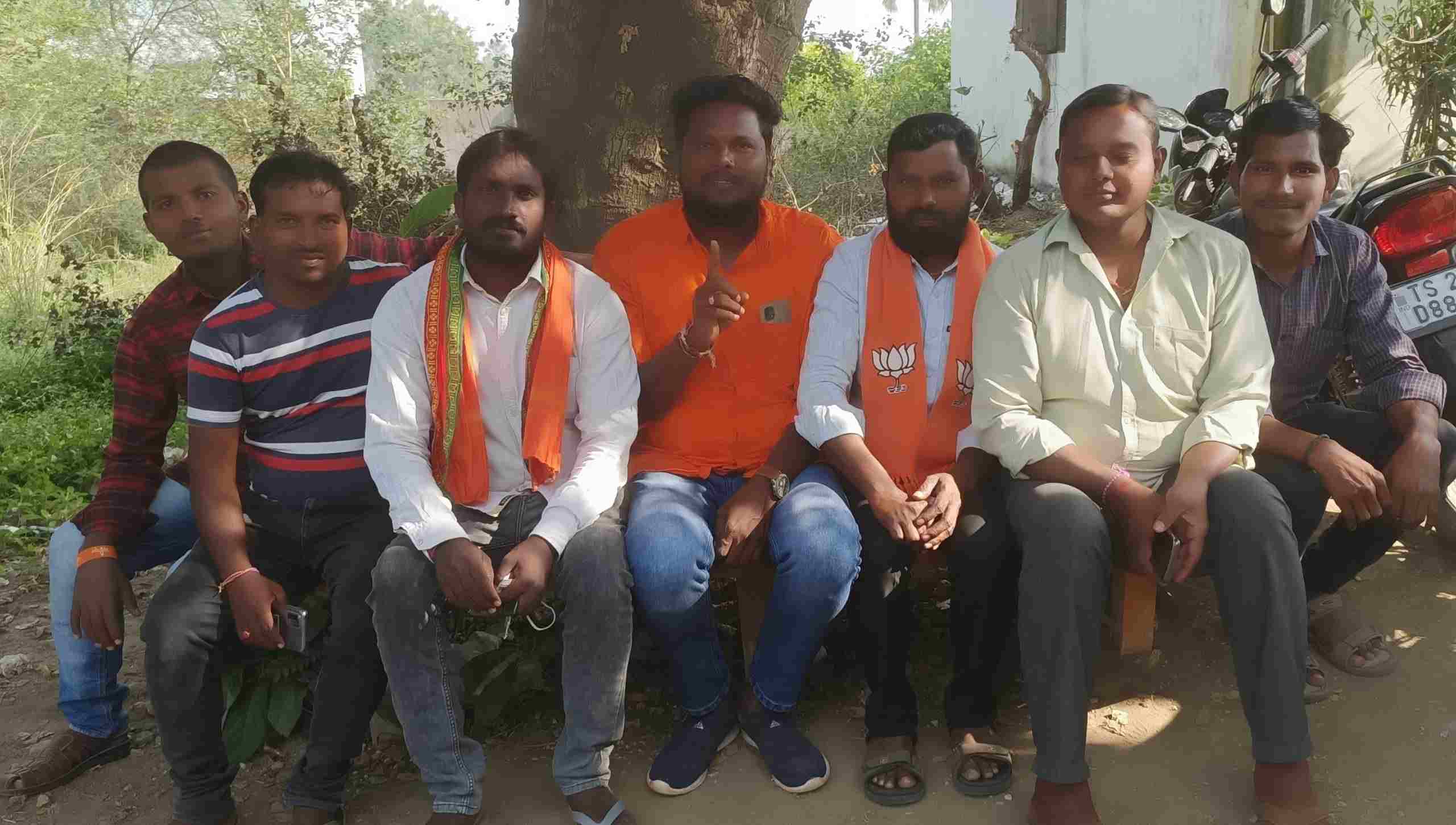 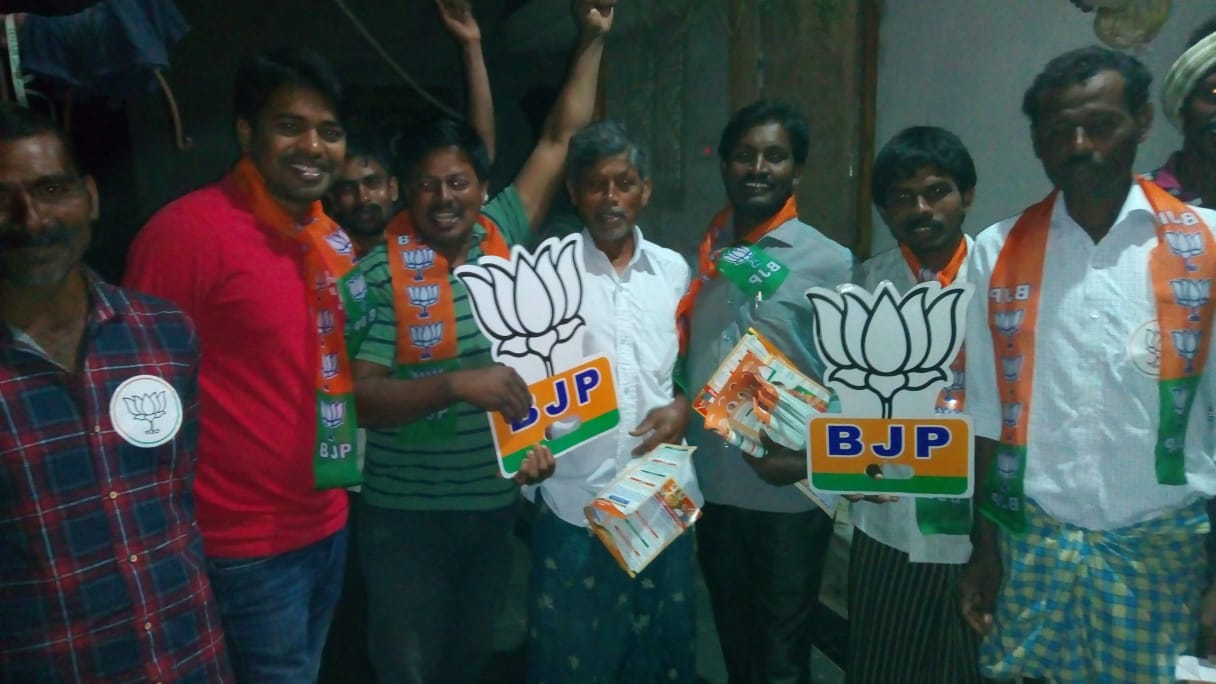 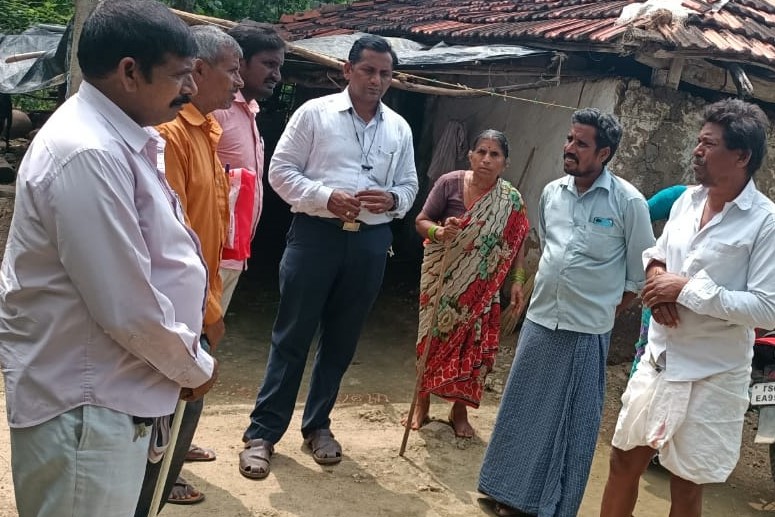 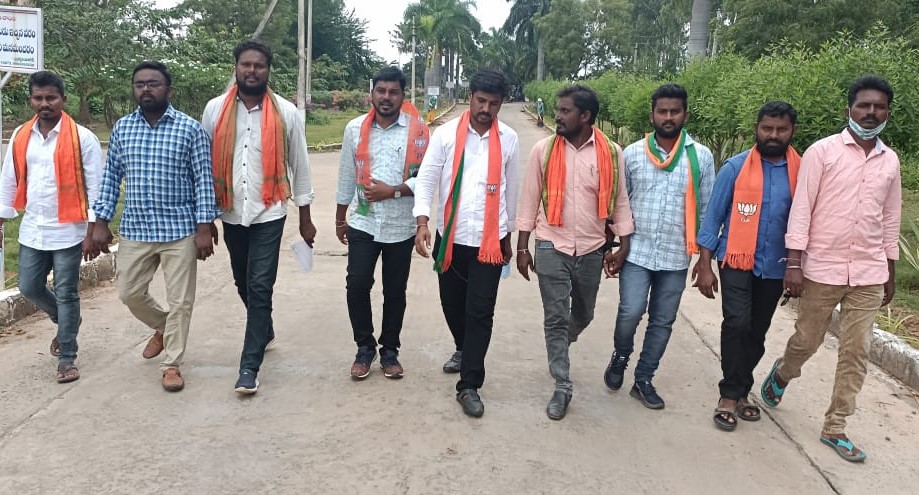