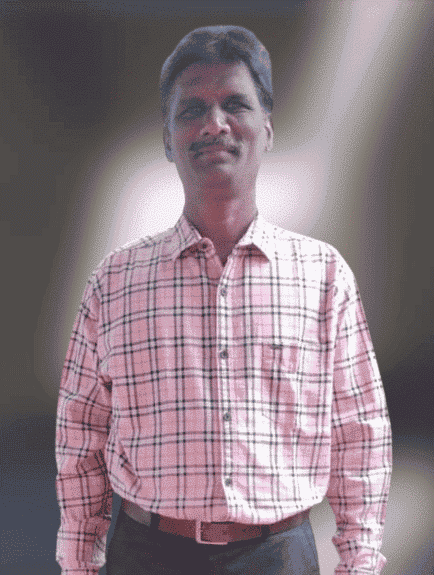 On the 01st of January 1973, Daveedu Garikimukku was born to the couple Mr.Venkatarathnam &Mrs.Amrutha and raised in Krishnavaram in the Indian State of Andhra Pradesh.

Daveedu Garikimukku acquired his Secondary Board of Education from a Municipal high school located at Vijayawada in Andhra Pradesh.

In 1986, He debuted in active politics through the Telugu Desam Party (TDP) and continued rendering services to the people as a Party Activist.

In view of the efforts being made for the development of the party, in 2006 the people elected a sarpanch from Krishnavaram as well to further enhance his responsibilities so that he could stay closer to the people and monitor their well-being every moment.

Due to his active involvement, the authorities promoted him to the designation of SC Cell Mandal President in 2018, with the hope that he would continue his services.

Daveedu Garikimukku Mother naming as Mrs. Amrutha was elected as the Co-cooperative Directer of Krishnavaram from TDP. Garikimukku with the association of his Mother has performed social activities which led to the development of the village. 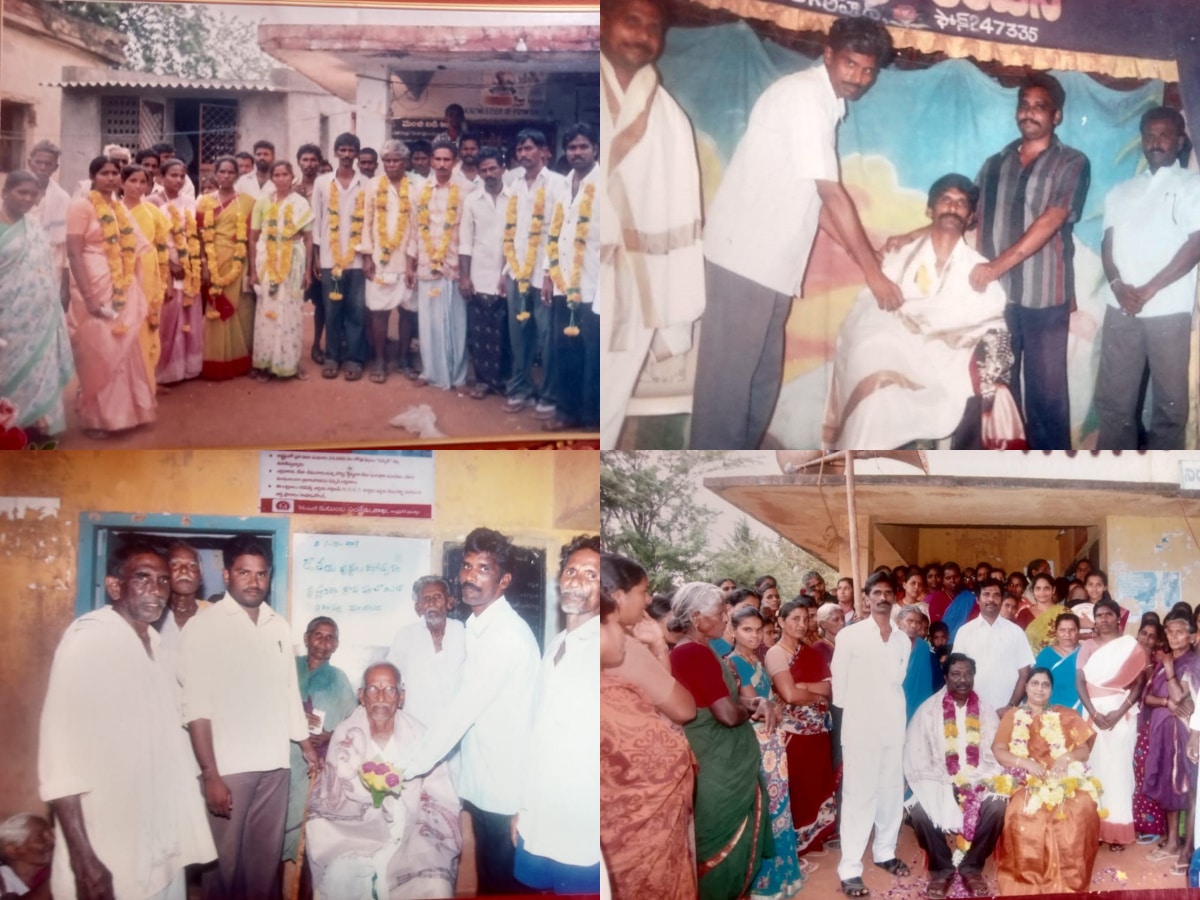 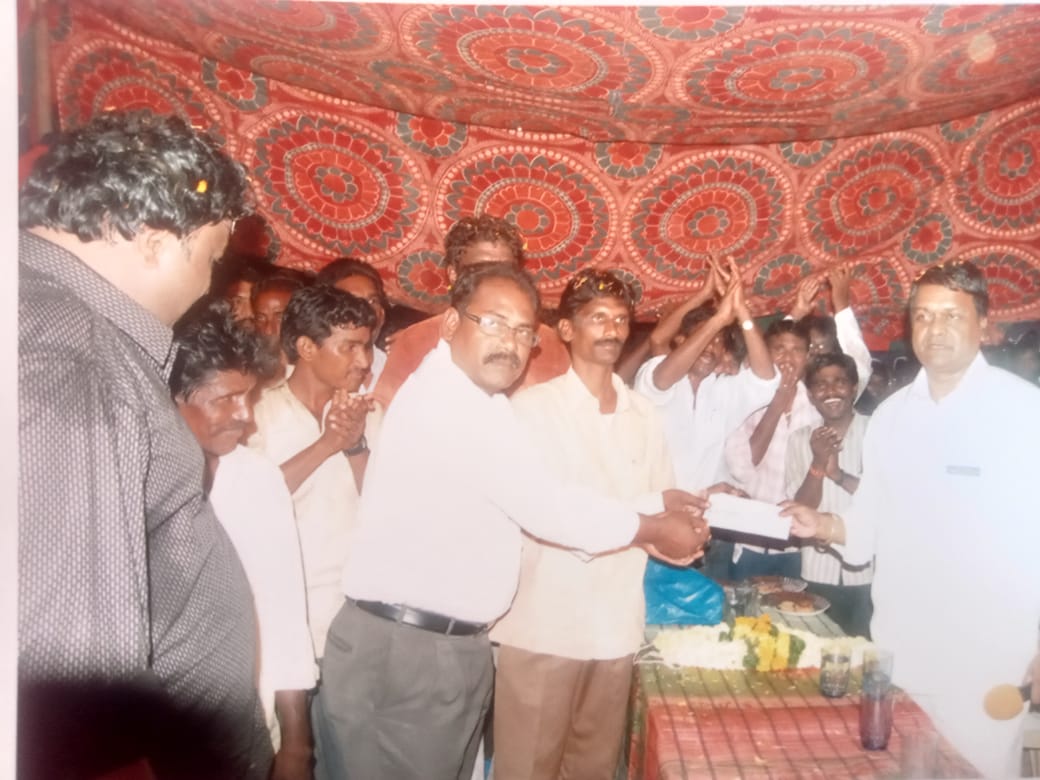 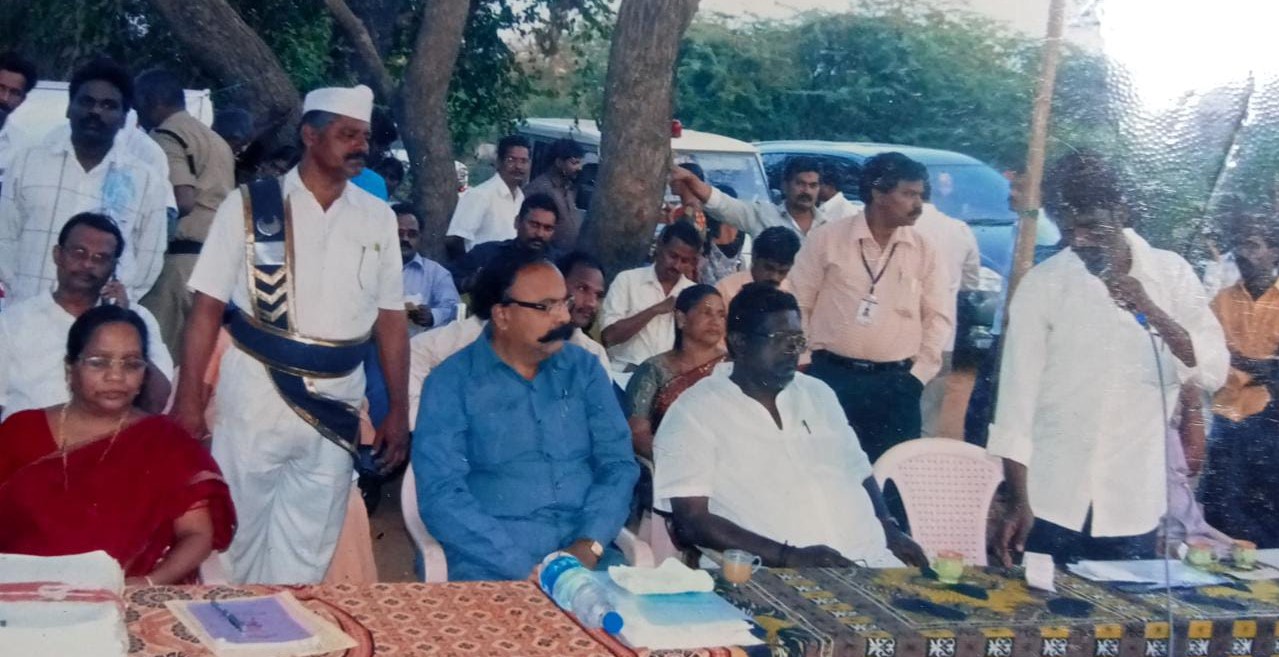 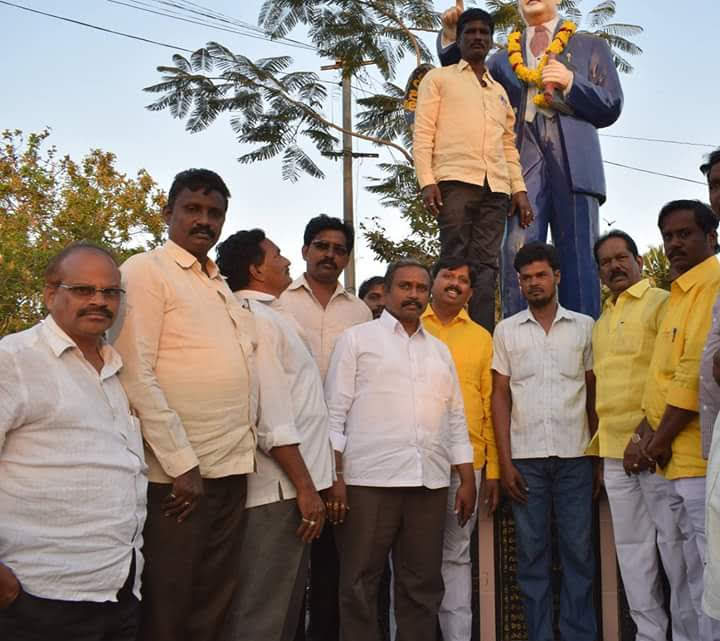 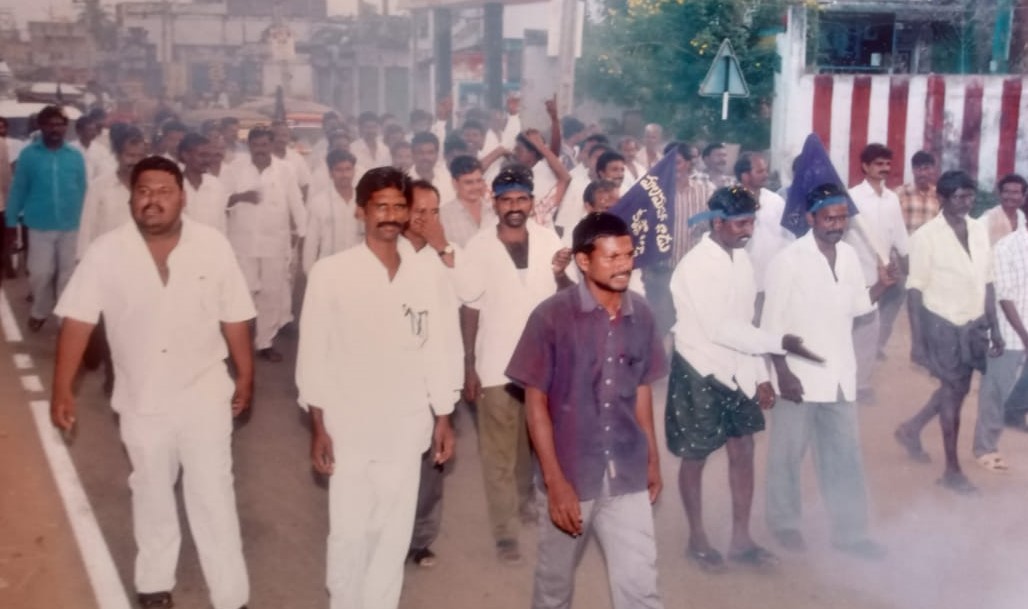 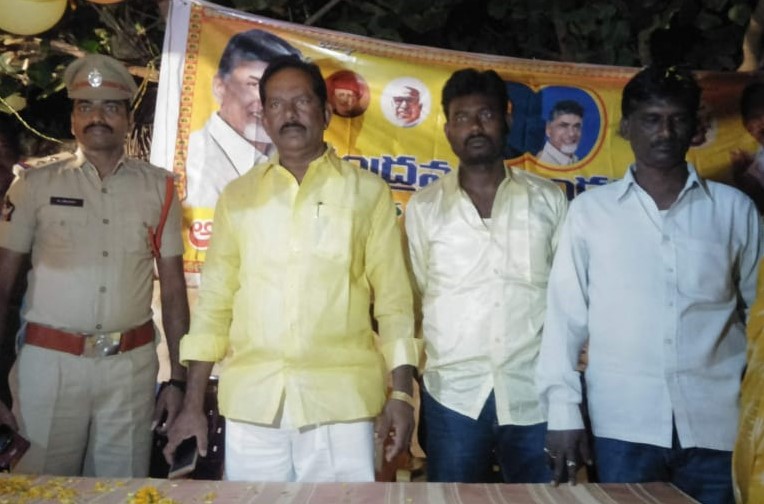 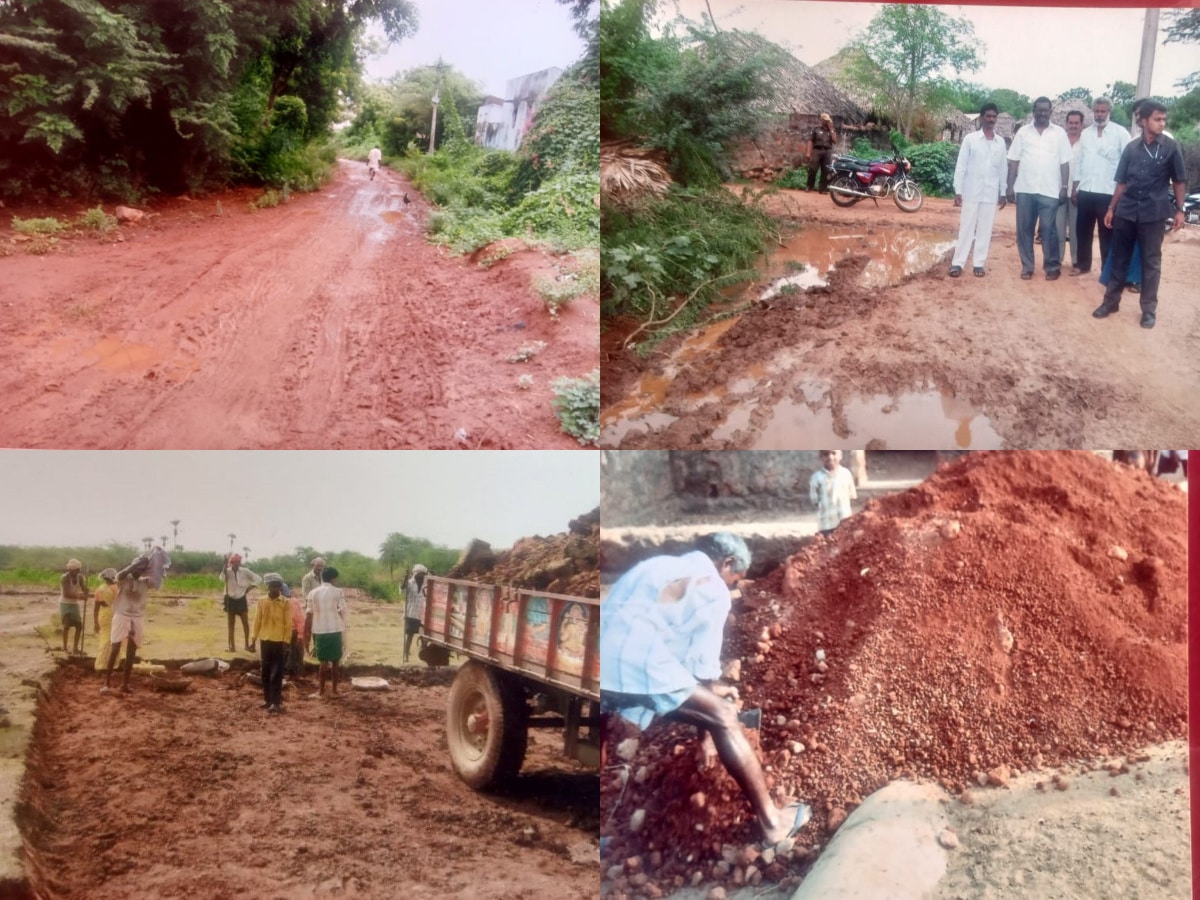 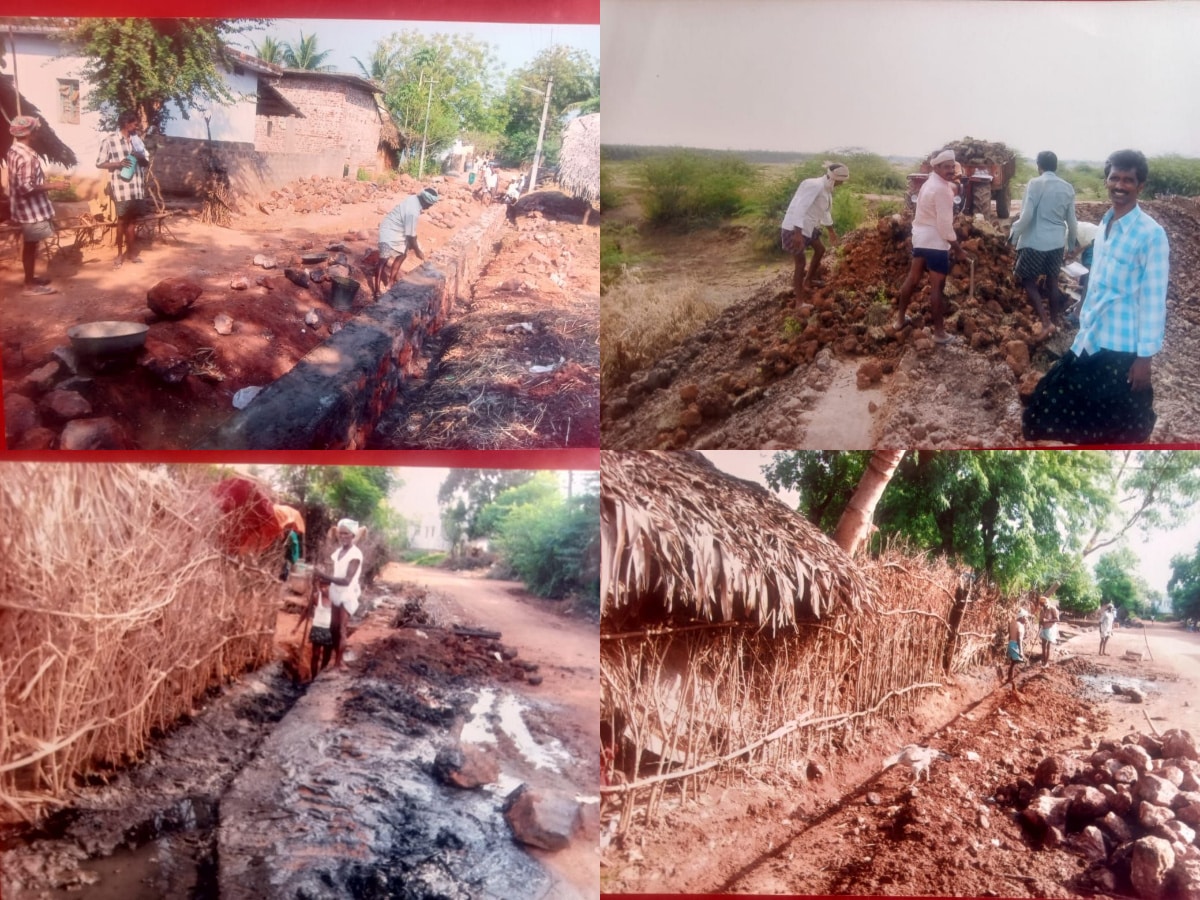 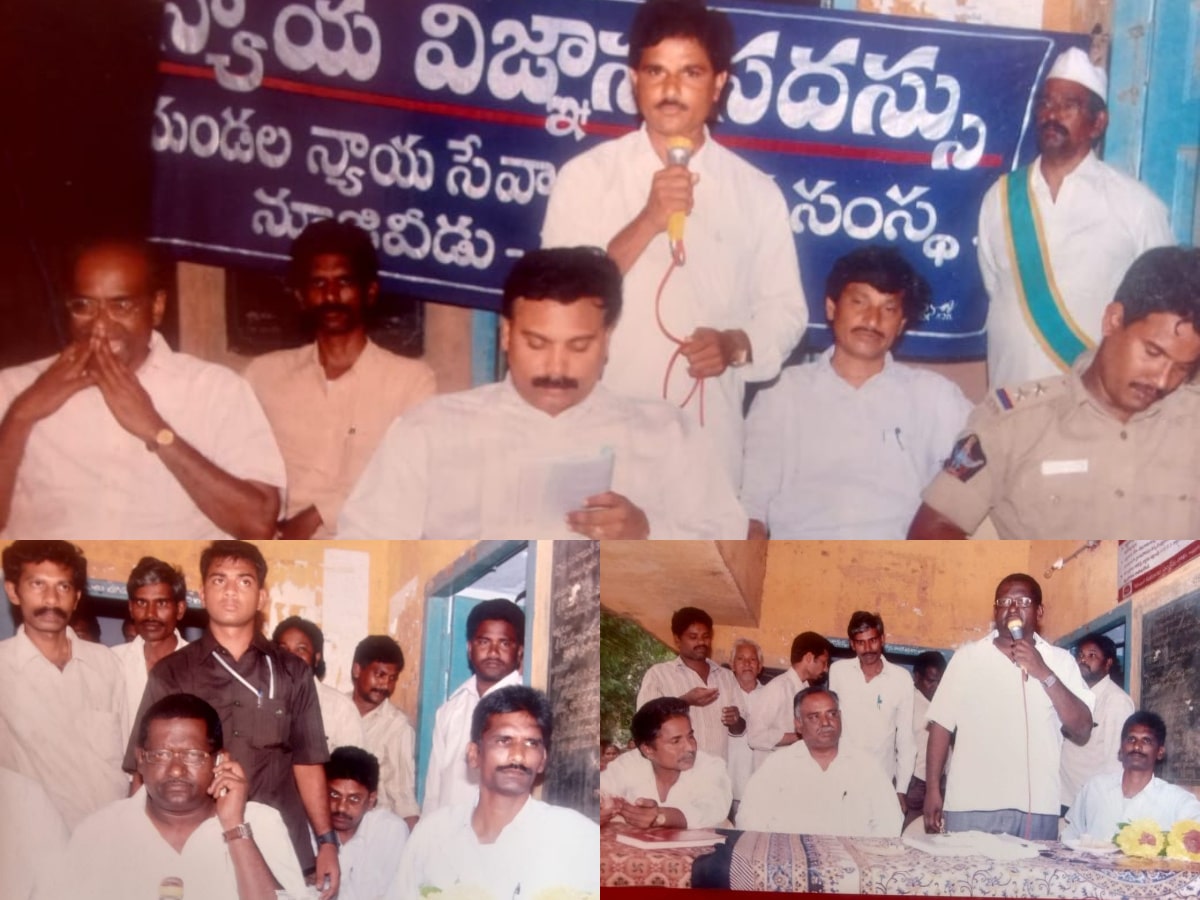 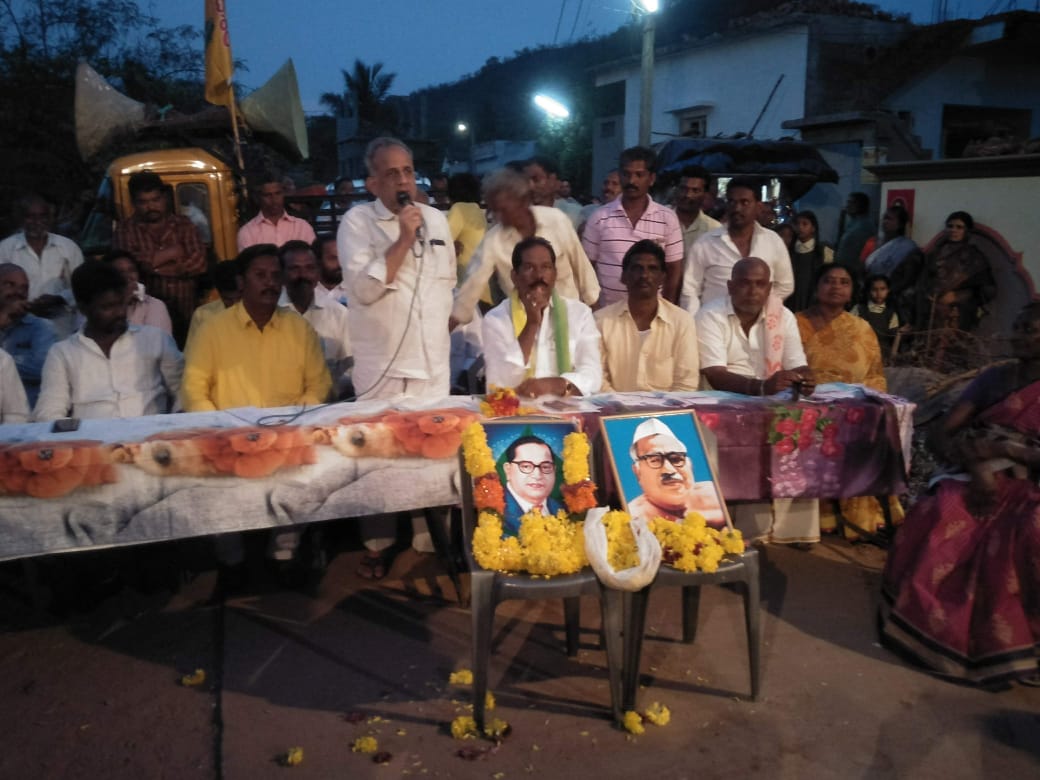