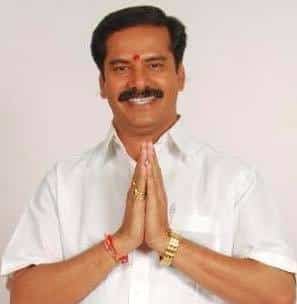 Dasyam Vinay Bhaskar is a Government Chief Whip for the Telangana Legislative assembly and a Member of the Legislative Assembly(MLA) of Warangal West Constituency from the TRS party. He was born on 22-11-1964 to Rangaiah. He has completed Intermediate from St.Joseph Jr. College, Hyderabad.

He completed a BA in Political Science from Dr.Br Ambedkar Open University, Hyderabad. He is the younger brother of Dasyam Pranay Bhaskar who was a former cabinet minister in the TDP government of N.T Rama Rao. After the death of his elder brother, Vinay Bhaskar followed him into politics.

From 2005-2009, he worked as the Corporator of Warangal Municipal Corporation. In 2004, Vinay Bhaskar contested as an Independent candidate from the Hanamkonda constituency and lost to Mandadi Satyanarayana Reddy of the TRS party.

Later he joined the Telangana Rastra Samithi(TRS) party on the invitation by KCR and elected as a Corporator which is the first elected representation to him.

He was appointed as Parliamentary Secretary, in-charge of the Chief Minister’s Office from 2014-2015. In 2018, He elected as Member of the Legislative Assembly(MLA) with the highest majority of 81,006 votes from the TRS party. In 2019, he was appointed as the Government Chief Whip for Telangana Legislative assembly. 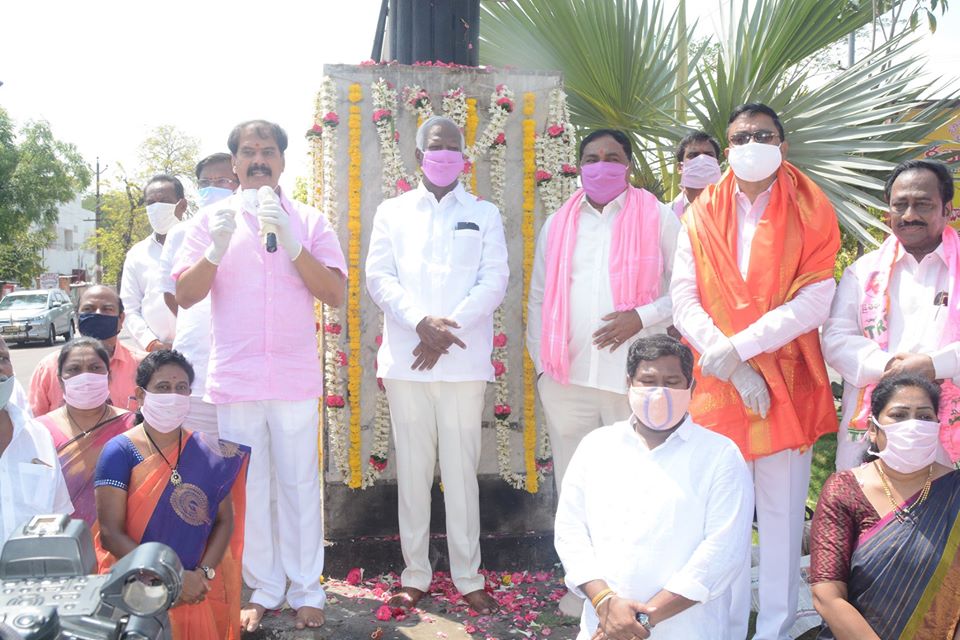 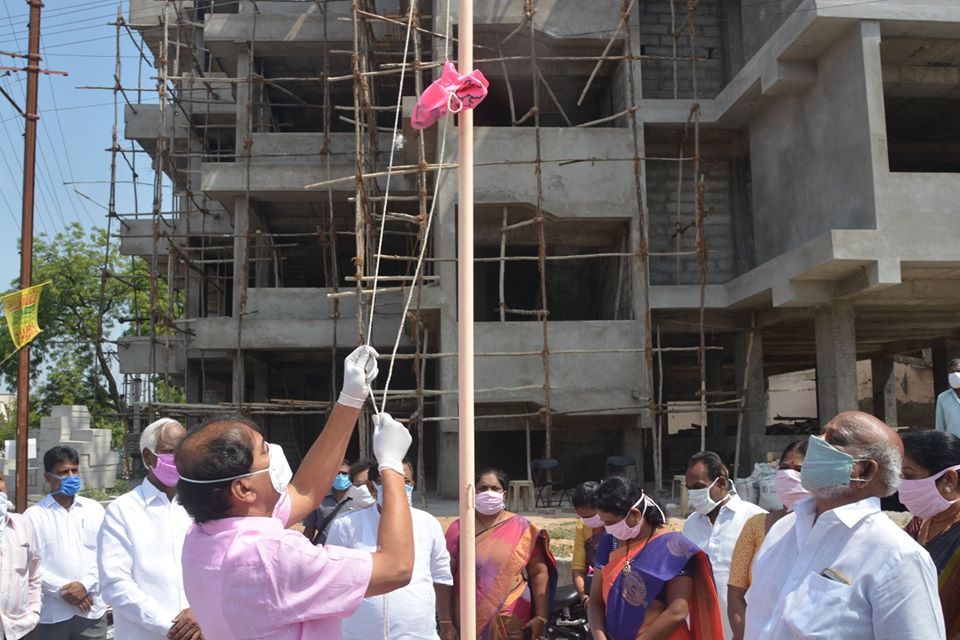 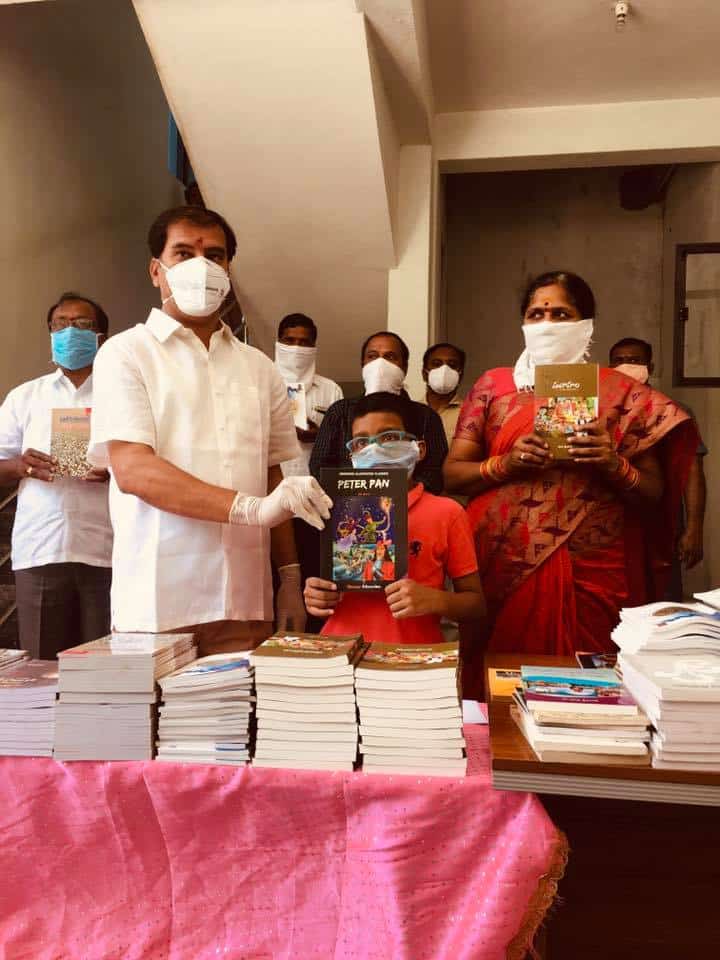 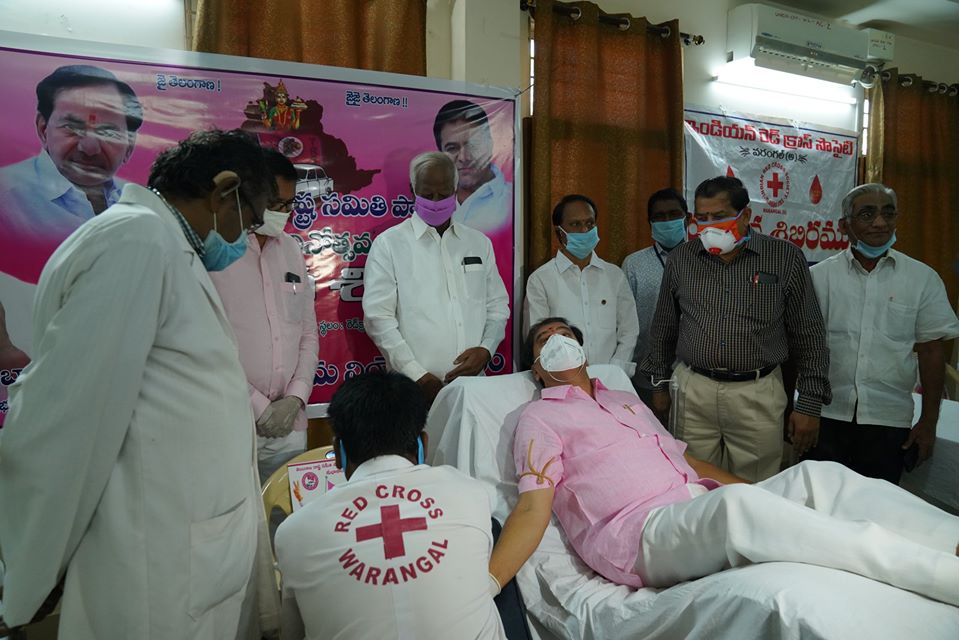 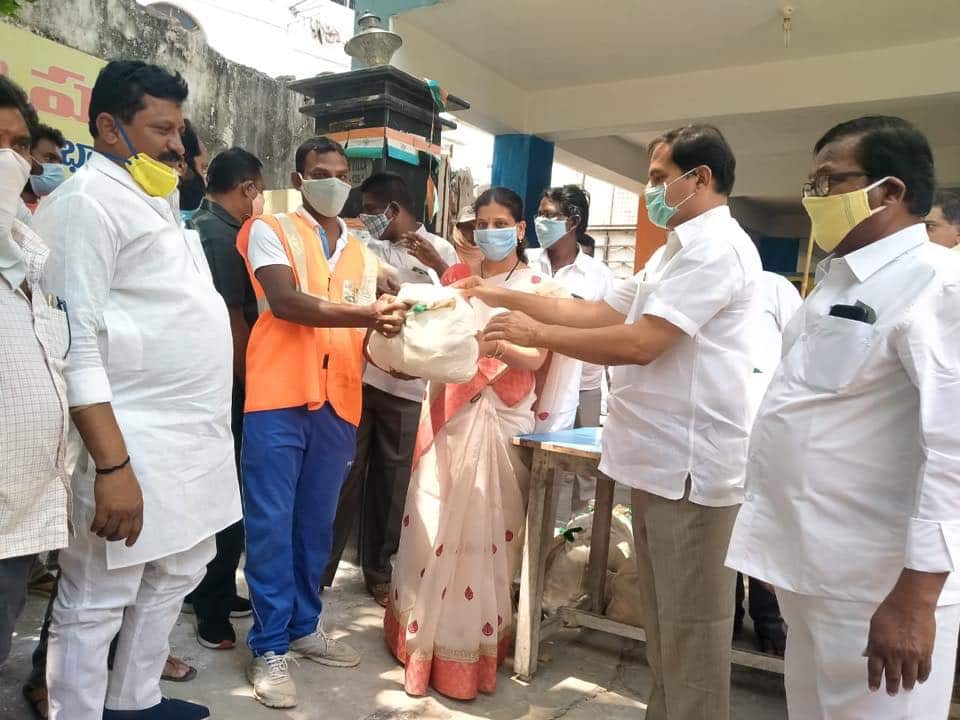 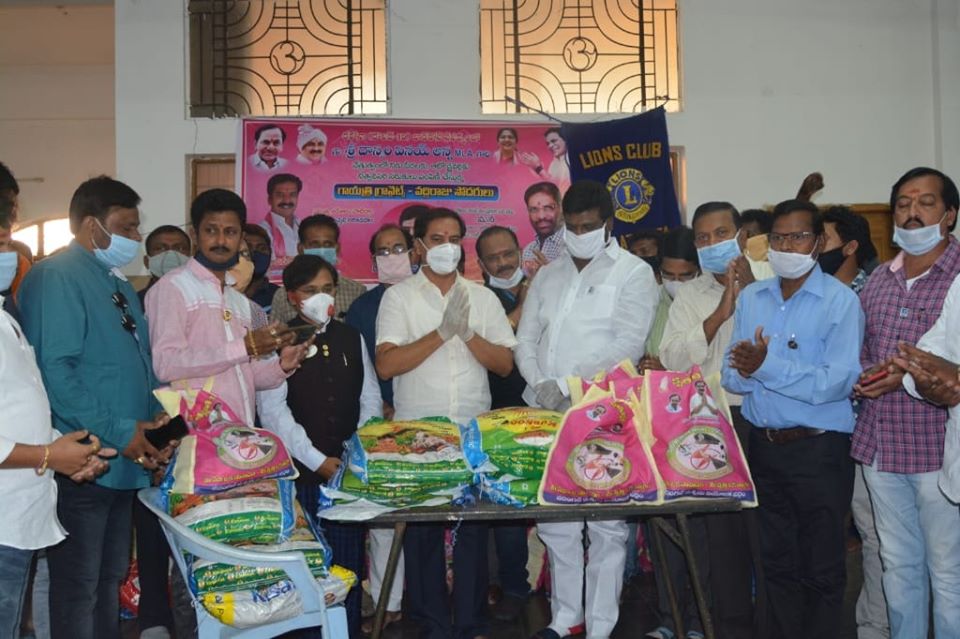 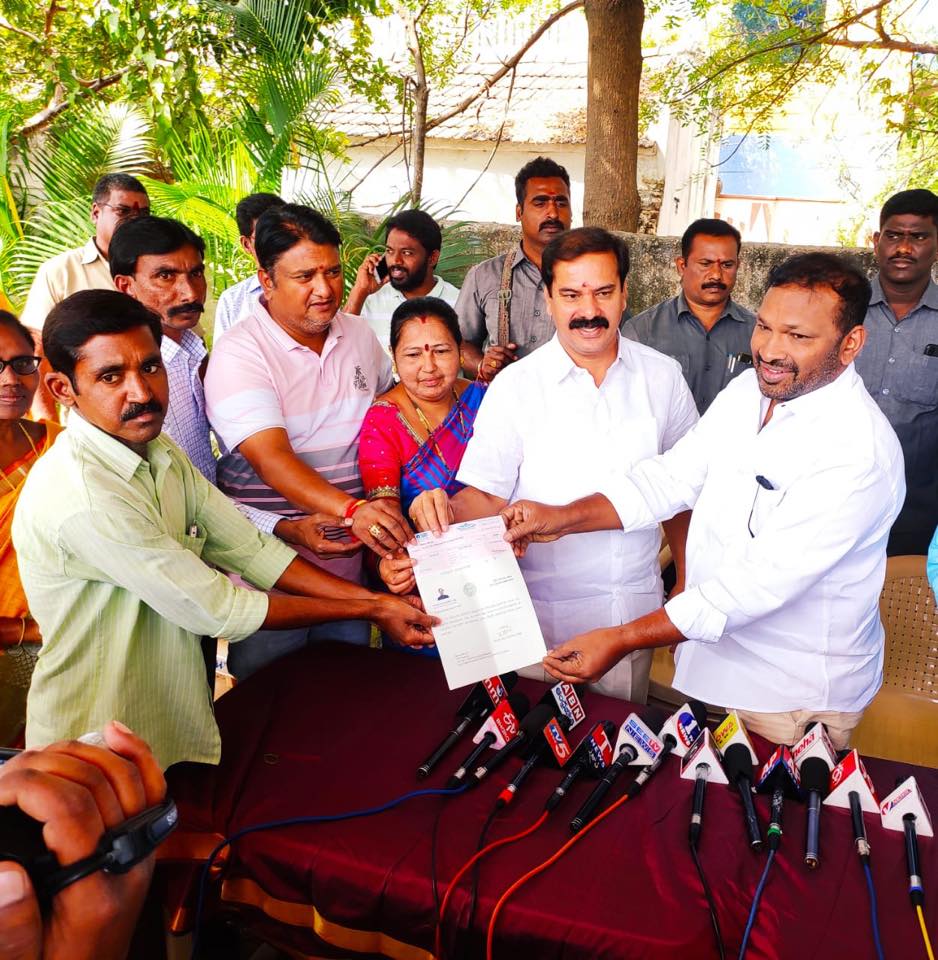 Distributed daily essentials & rain coats to the needy and also organised a Blood donation camp on the birthday occasion of my beloved brother @KTRTRS garu pic.twitter.com/0lxWL1V3Jg

Remembering Shri P. V. Narasimha Rao garu, the Best Indian PM and the first Telugu PM on his Birth anniversary. The visionary, the innovator and the architect of modern India.He is the one who introduced the best economic reforms and land reforms in our country pic.twitter.com/5ORYcZLYeO

Visited and supervised Badrakali bund works which will be inaugurated by Hon'ble Minister @KTRTRS garu. pic.twitter.com/EcpMjyGmR1

Really emotional and heart touching moment. Tq @KTRTRS garu for giving me an opportunity to do this.
Thanks @Collector_WGLU Rajiv Gandhi Hanmanthu garu and Warangal east MLA @TrsNarender garu for responding in the hour of crisis. I do appreciate the initiative taken by @tzzzzzn pic.twitter.com/Qy5HeWiGy1

It was a great pleasure to distribute daily essential goods to 600 Nayi Brahmin families who were also impacted badly due to lockdown along with my beloved brother & kind hearted singer @Rahulsipligunj at Hanamkonda today. pic.twitter.com/U9bqz6Fx4u

In response to the appeal of Hon’ble Minister @KTRTRS garu for ‘Clean drive’ on Sundays, to prevent the spread of seasonal and vector-borne diseases, we conducted sanitation drive along with @MC_GWMC and corporators. pic.twitter.com/7ktUfmWQZQ

Warangal, a historic city that has the amazing blend of old world charm & new age vibrancy.

For a Greener Telangana, on the birthday eve of @MPsantoshtrs garu we have once again participated in planting the tree saplings at KUC Wgl initiated by Prof Dinesh.
Happy Birthday @MPsantoshtrs garu stay blessed with good health and prosperity. pic.twitter.com/aVPNvoxxA0