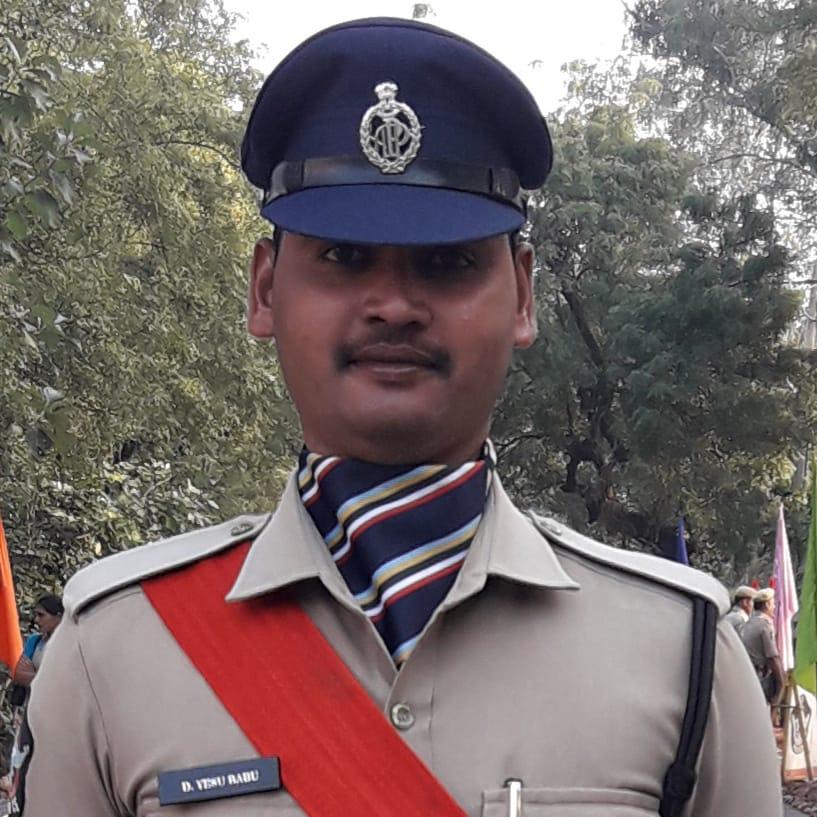 He earned his bachelor’s degree from ABM Degree College in 2007 and his master’s degree from ANU in 2009.
In 2010, he received his B.ed from Priyanka College of Education.

Since he was a student, he had a great desire to serve in the public sector, therefore he became a police constable and provided his services.

Since childhood, he had a great ambition to serve the people. While completing his degree, he also took part in several voluntary projects.

As a Social Activist, he has participated in a variety of welfare and development activities, as well as public awareness campaigns, for the benefit of society’s residents since 2010. 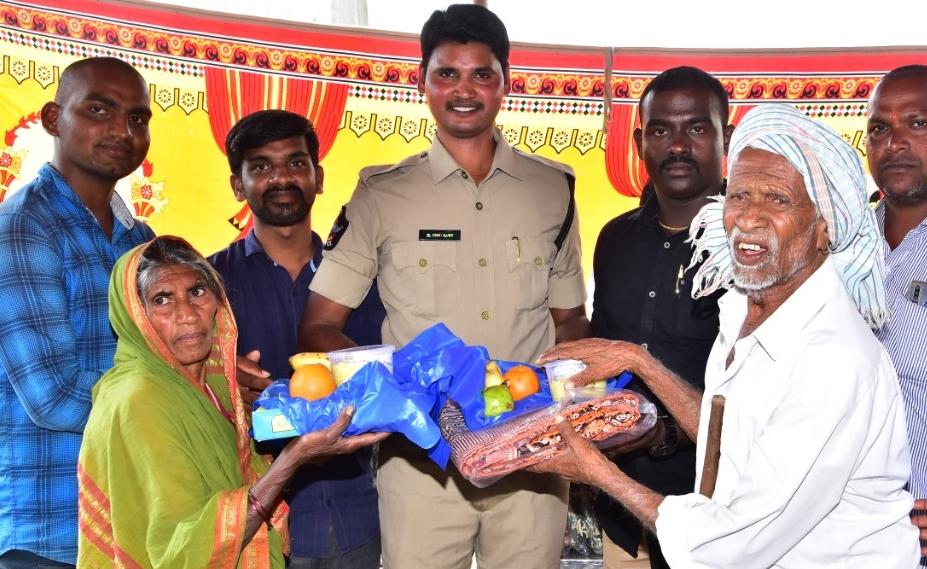 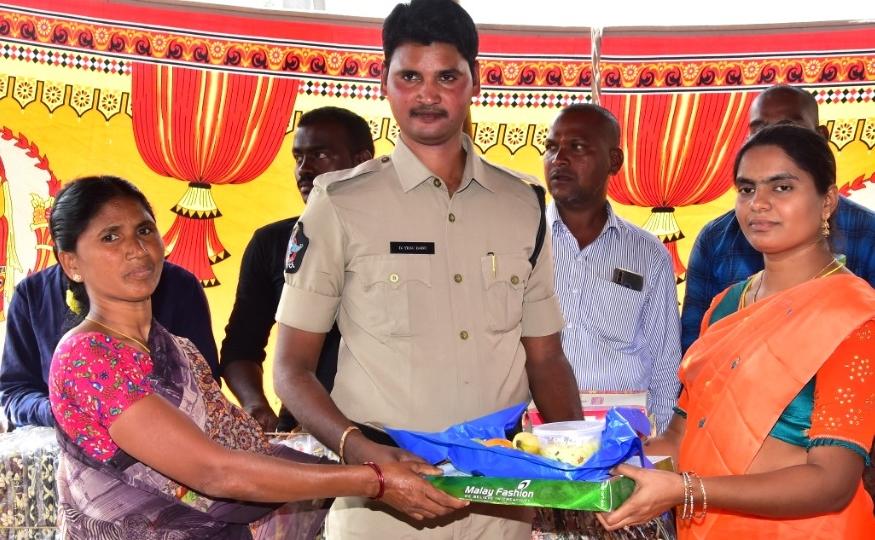 From Priyanka College of Education