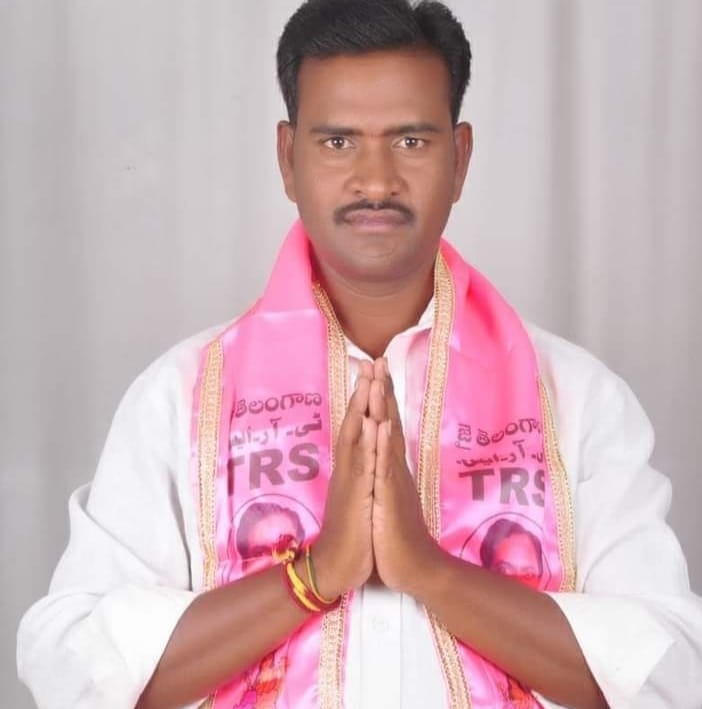 Dasari Veera Babu is the Village President of Dorakunta, Kodad Mandal from the TRS party. He was born on 14th June 1986 to the couple Lingaswamy and Aadilaxmi in Dorakunta.

Apart from his Political Career Veera Babu was also successful in his life as a Businessman. He has Star Power Agency Loans Business.

In 2008, Veera Babu started his Political Journey with the TRS Vidyarthi Vibhagam.

Veera Babu served as Village President twice from Dorakunta village and made him always available for the people of Dorakunta to solve their needs irrespective of time. Many welfare activities were implemented in his regime. In 2018, he contested as MPTC but unfortunately, he lost with a 27 majority difference.

Veera Babu, who has been in politics for more than 10 years and has been a staunch supporter of the people, was appointed as Village President of Dorakunta from the TRS party in the belief that he will continue his services. MLA Kollam Mallaiah Yadav supported Veera Babu in his presidential victory.

Veera Babu is a Dedicated Follower of Kodad MLA Bollam Mallaiah Yadav he has a close relationship with him. He constantly fought over farmers, students issues. Veera Babu has demanded that the government reduce petrol and diesel prices. TRS activists protest against the RTC hike.

He has worked on behalf of the Chinta Kavitha Reddy Trust.

-Veera Babu rendered his service to the Dorakunta people even during the corona which terrorized the whole country.

-Veera Babu put effort even during the Covid second wave. 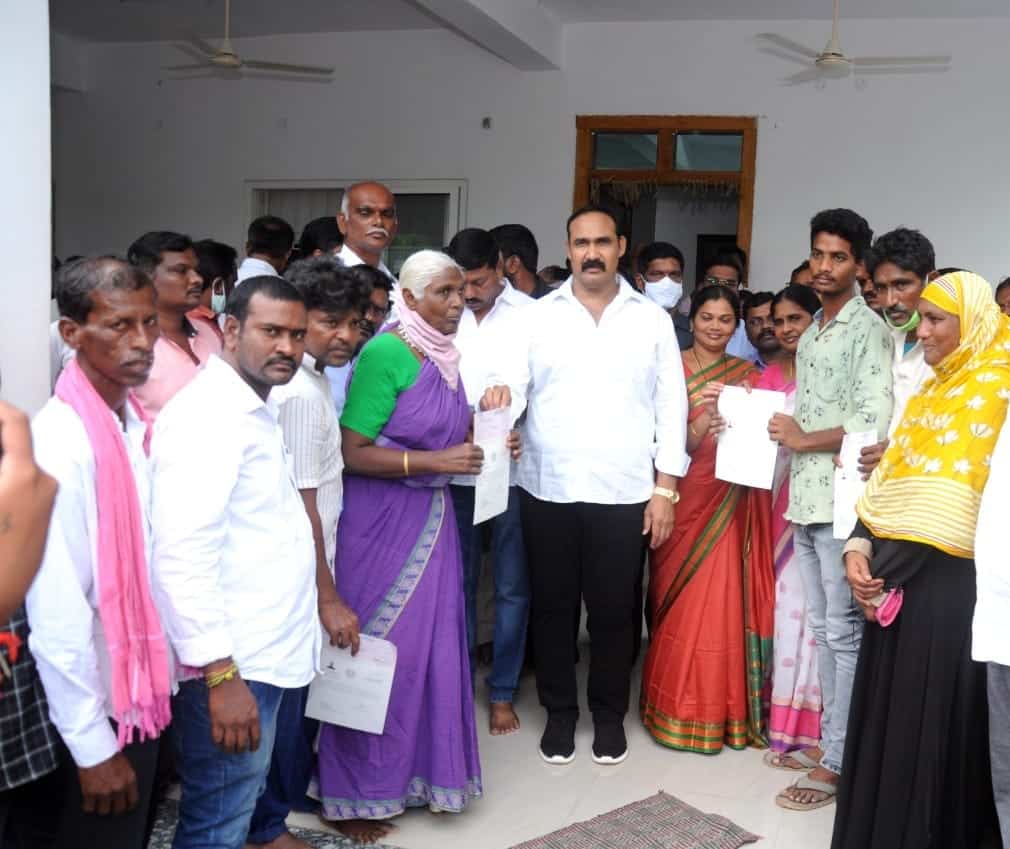 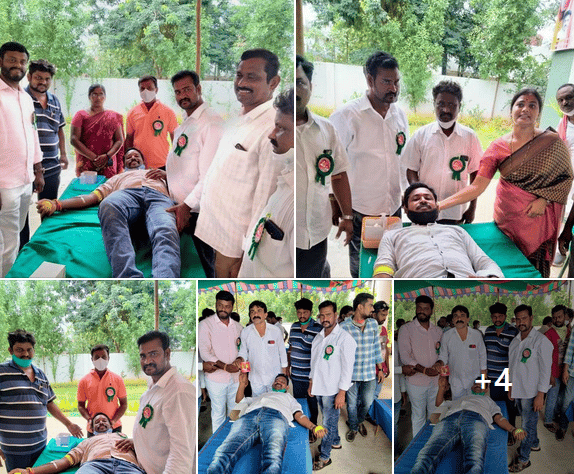 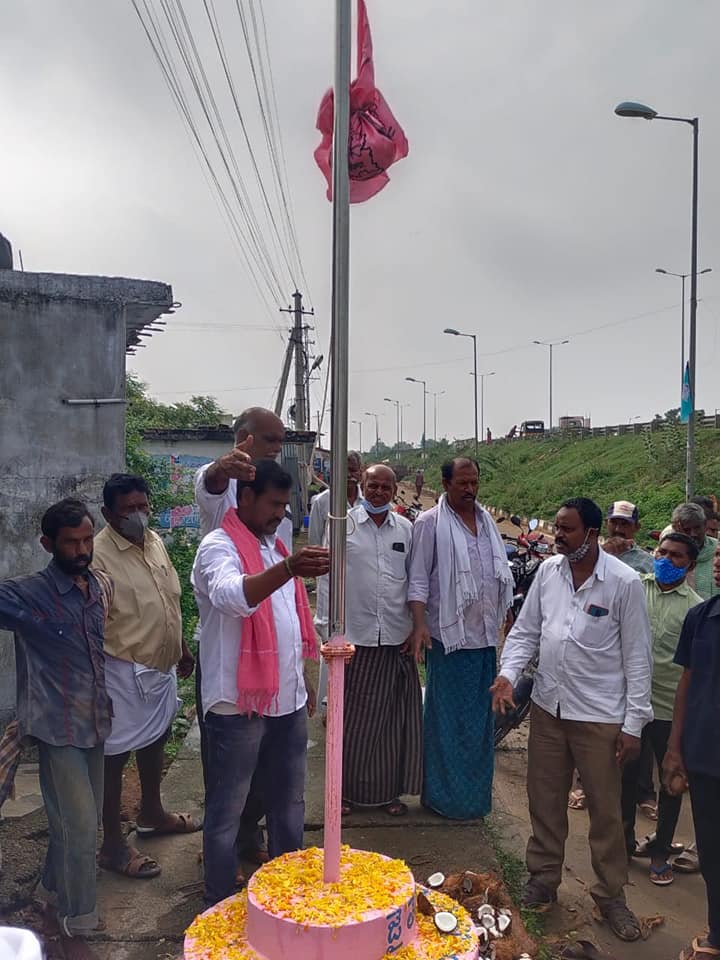 Veera Babu was active in a variety of initiatives as part of the party’s growth. 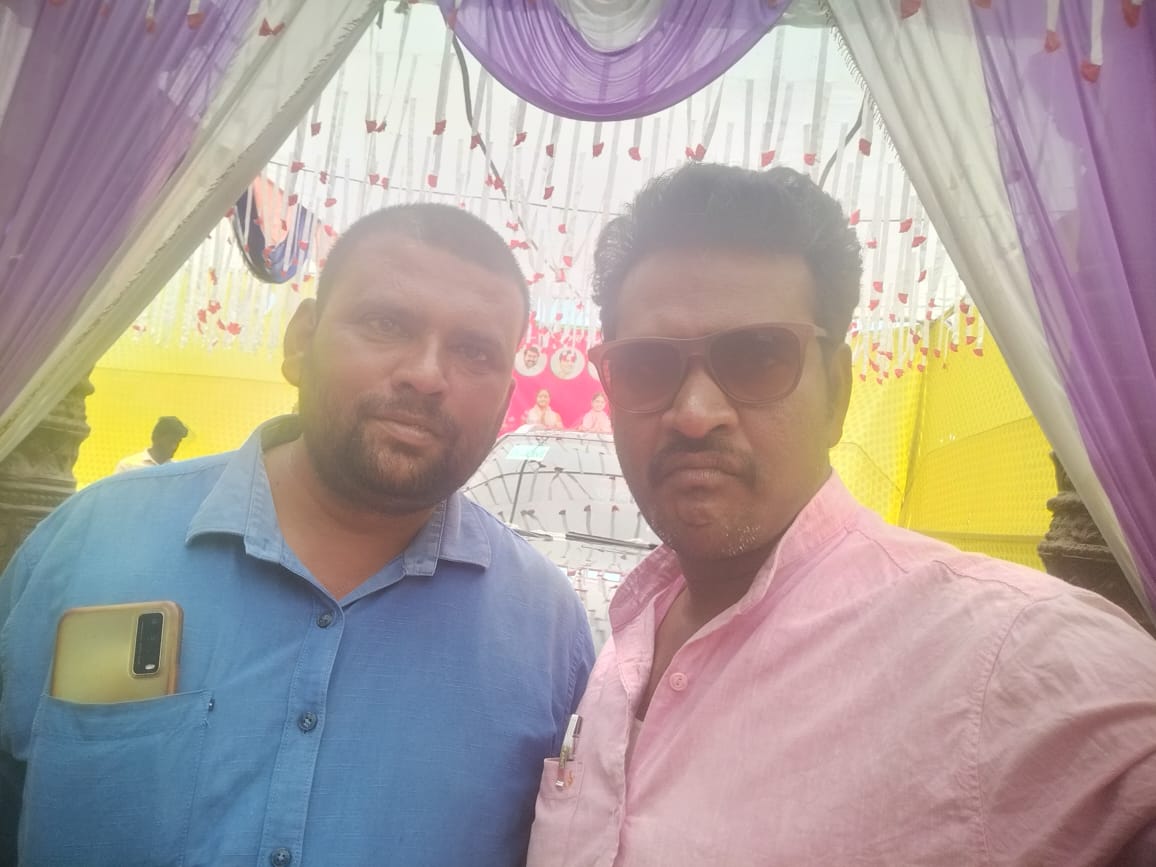 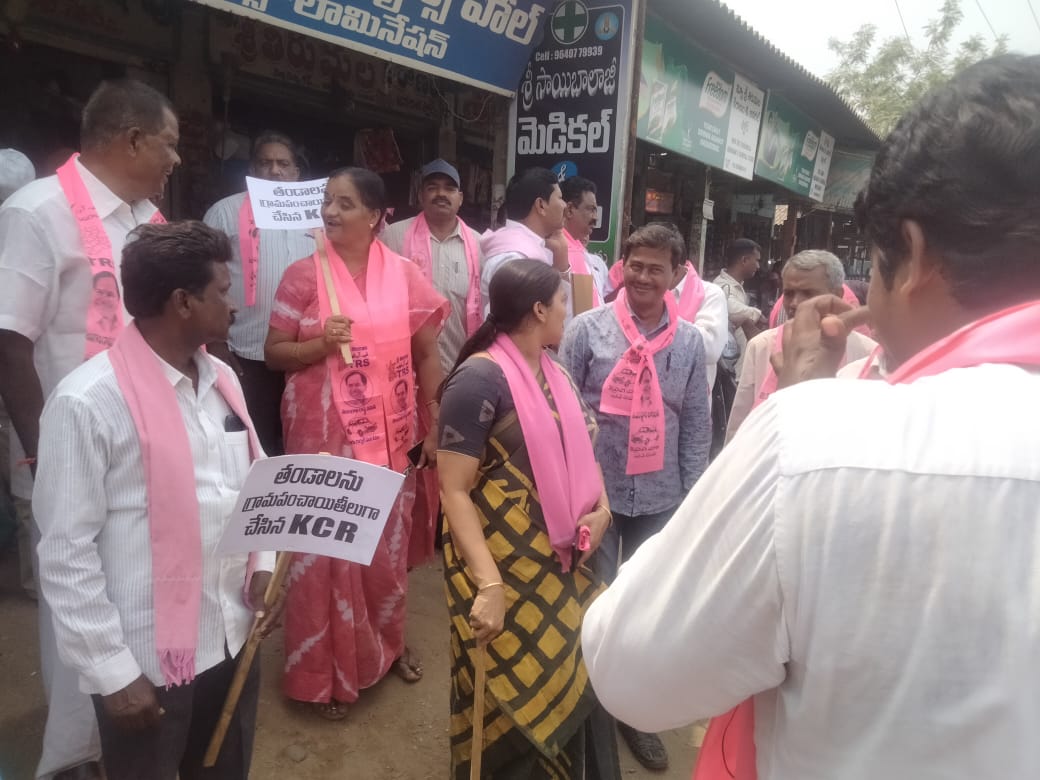 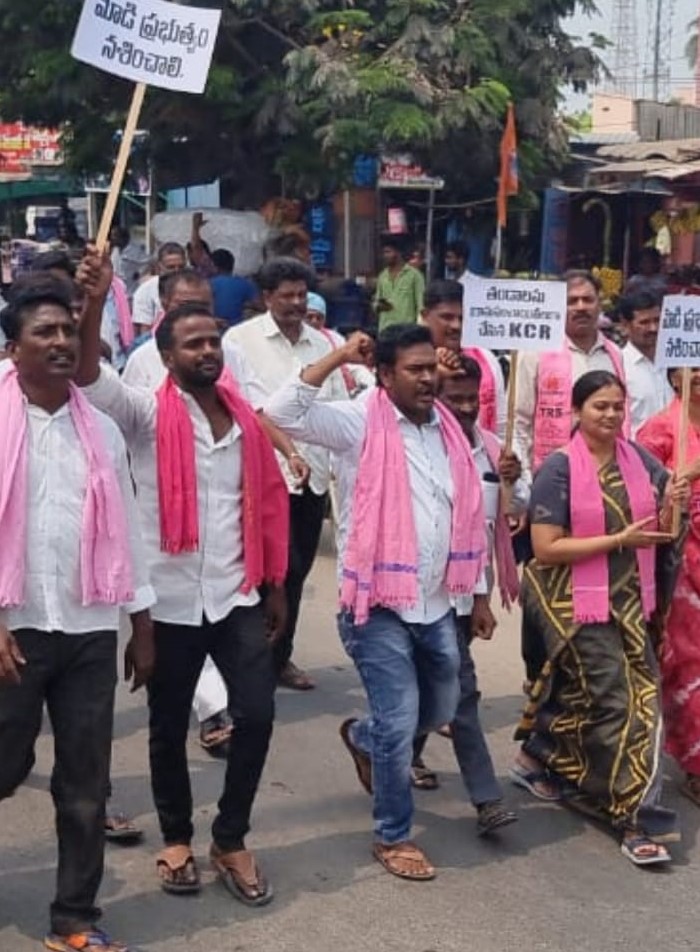 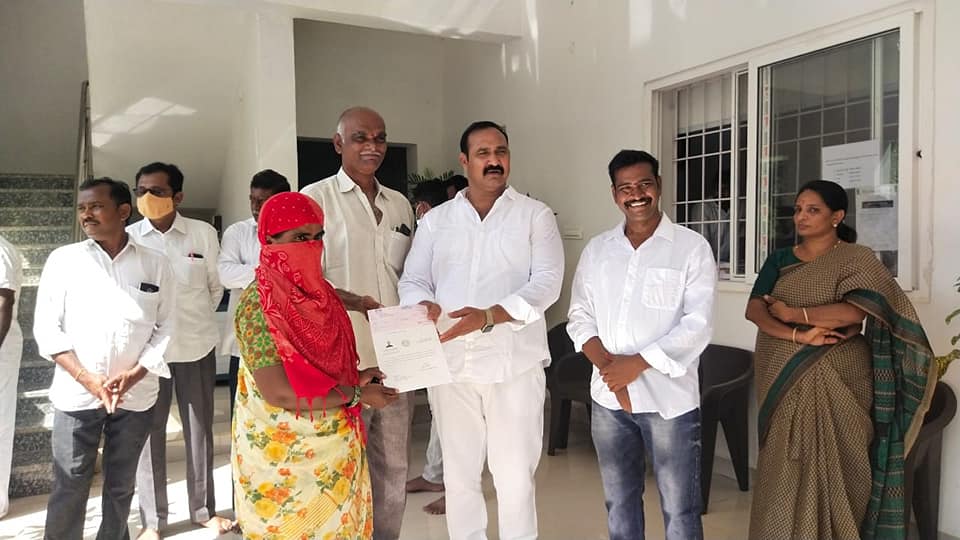 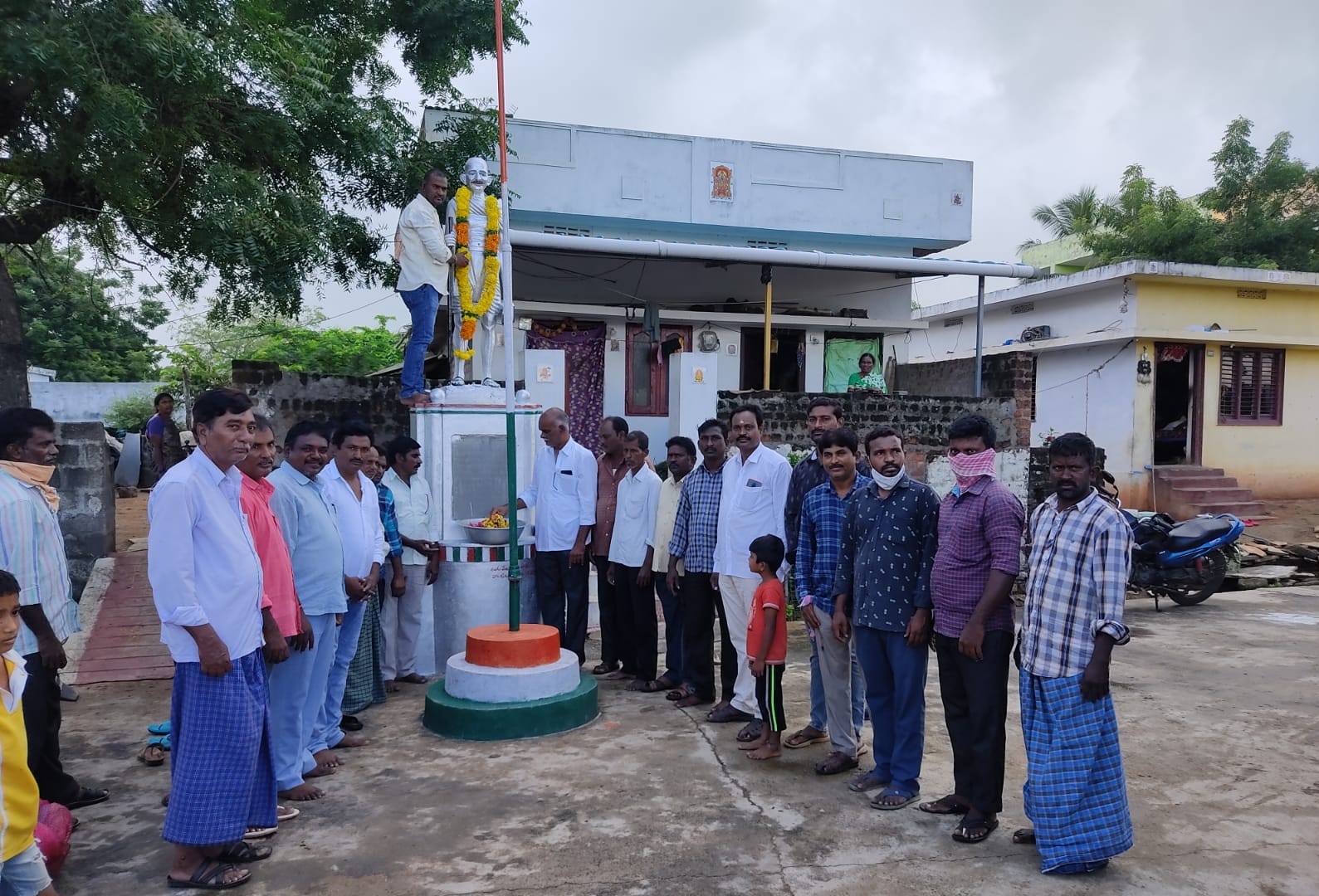 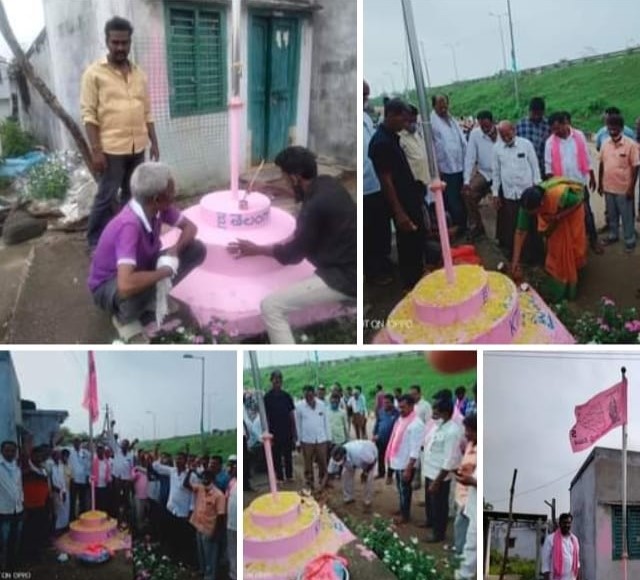 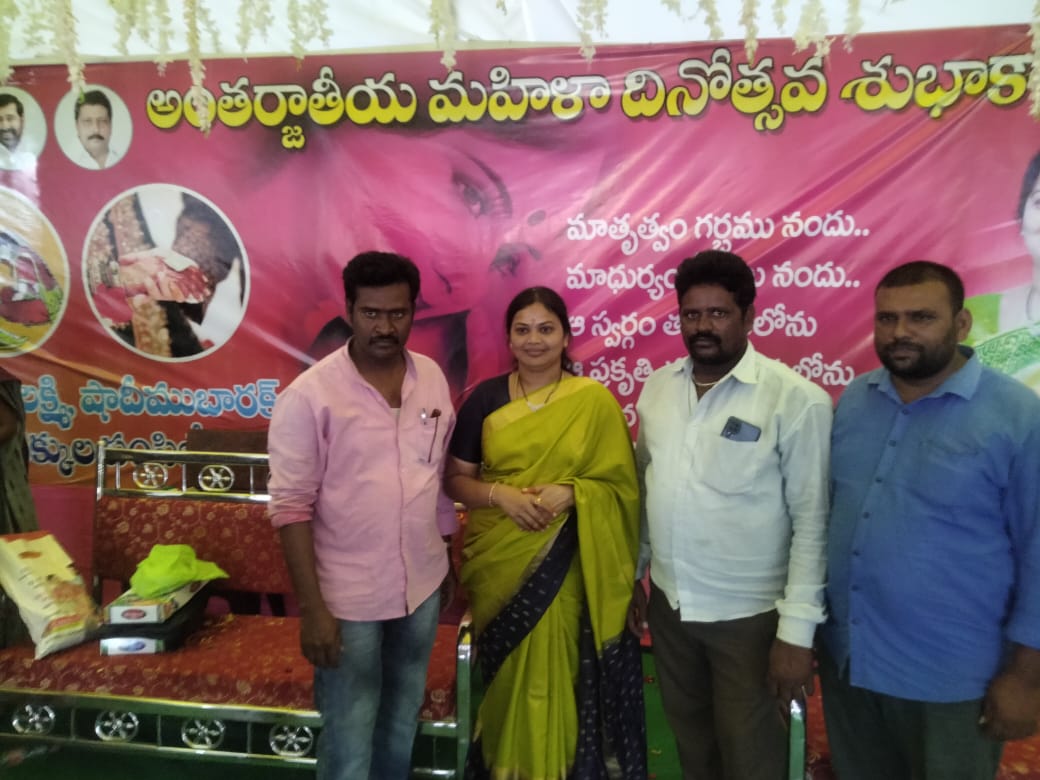 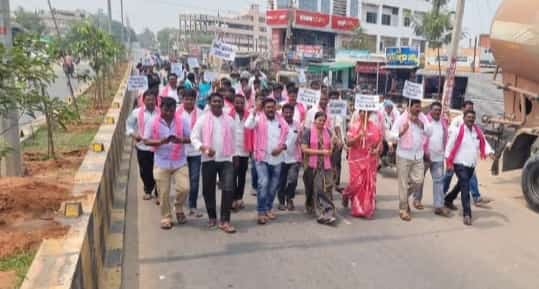 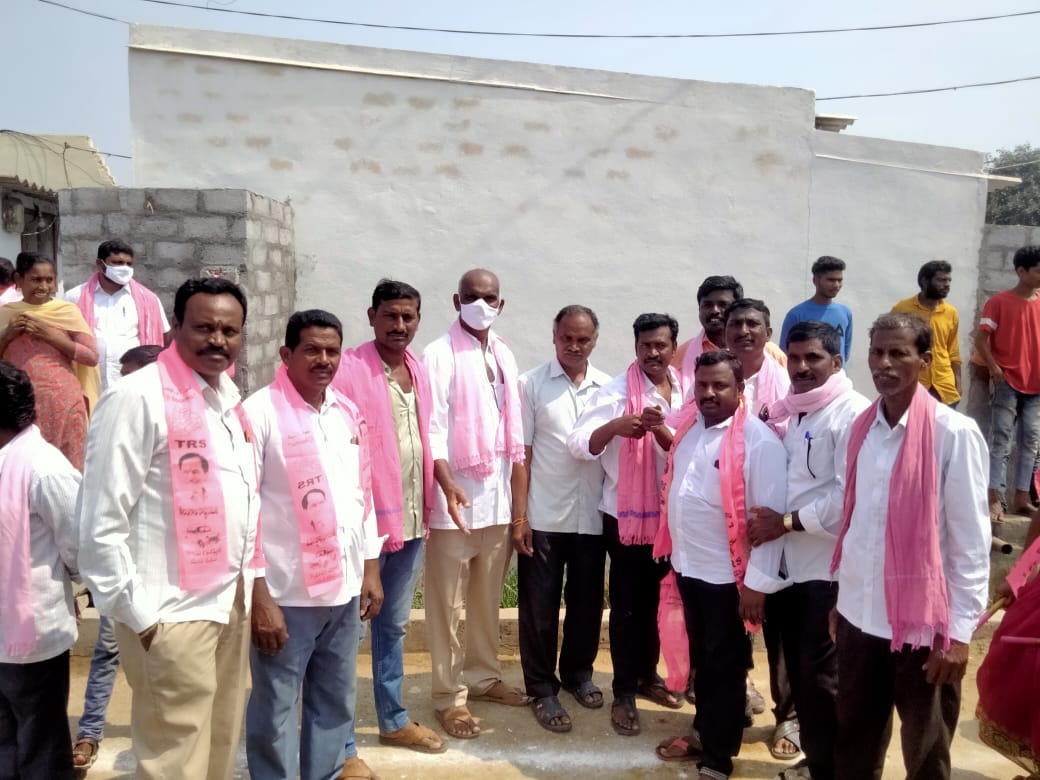 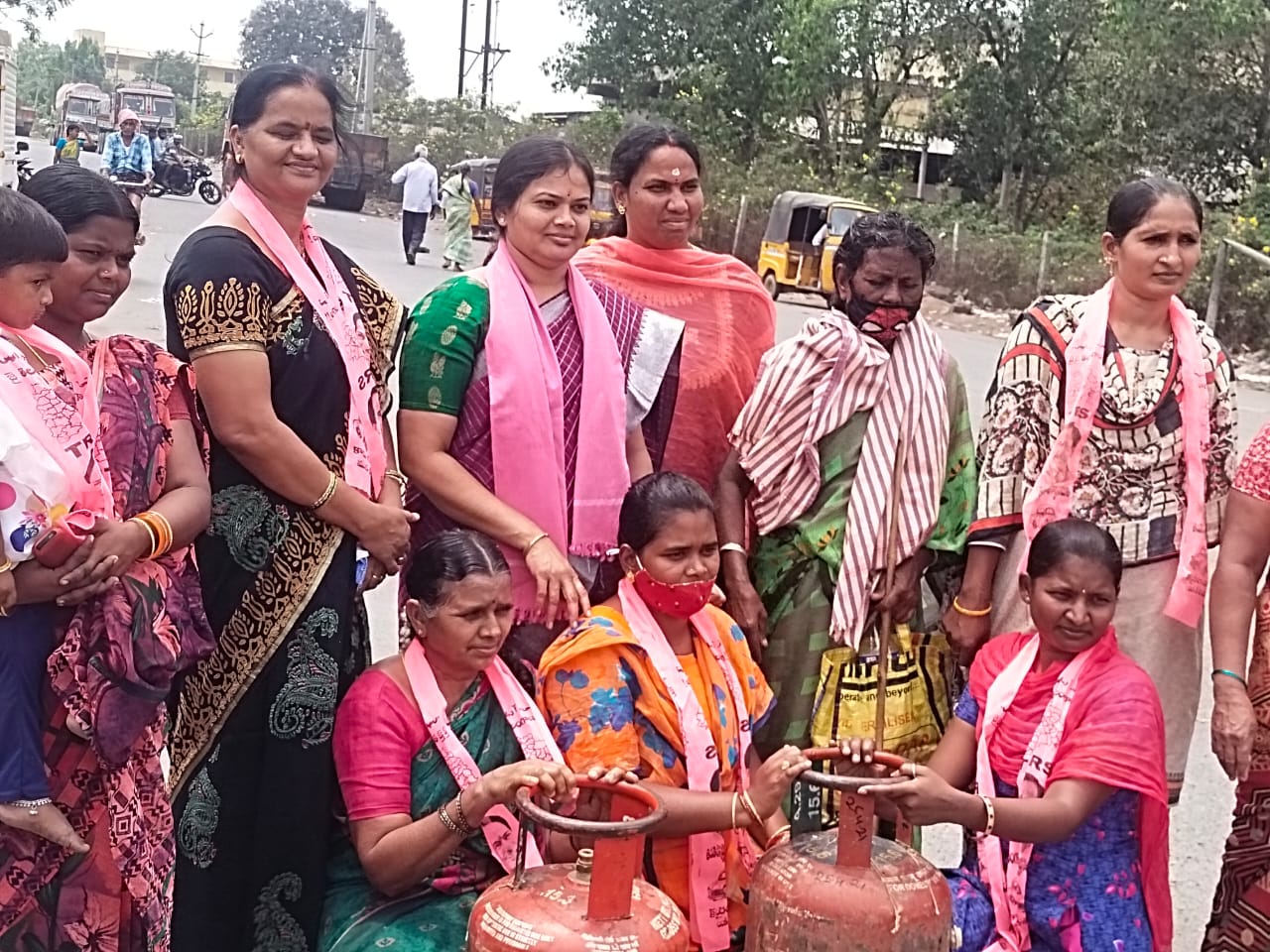 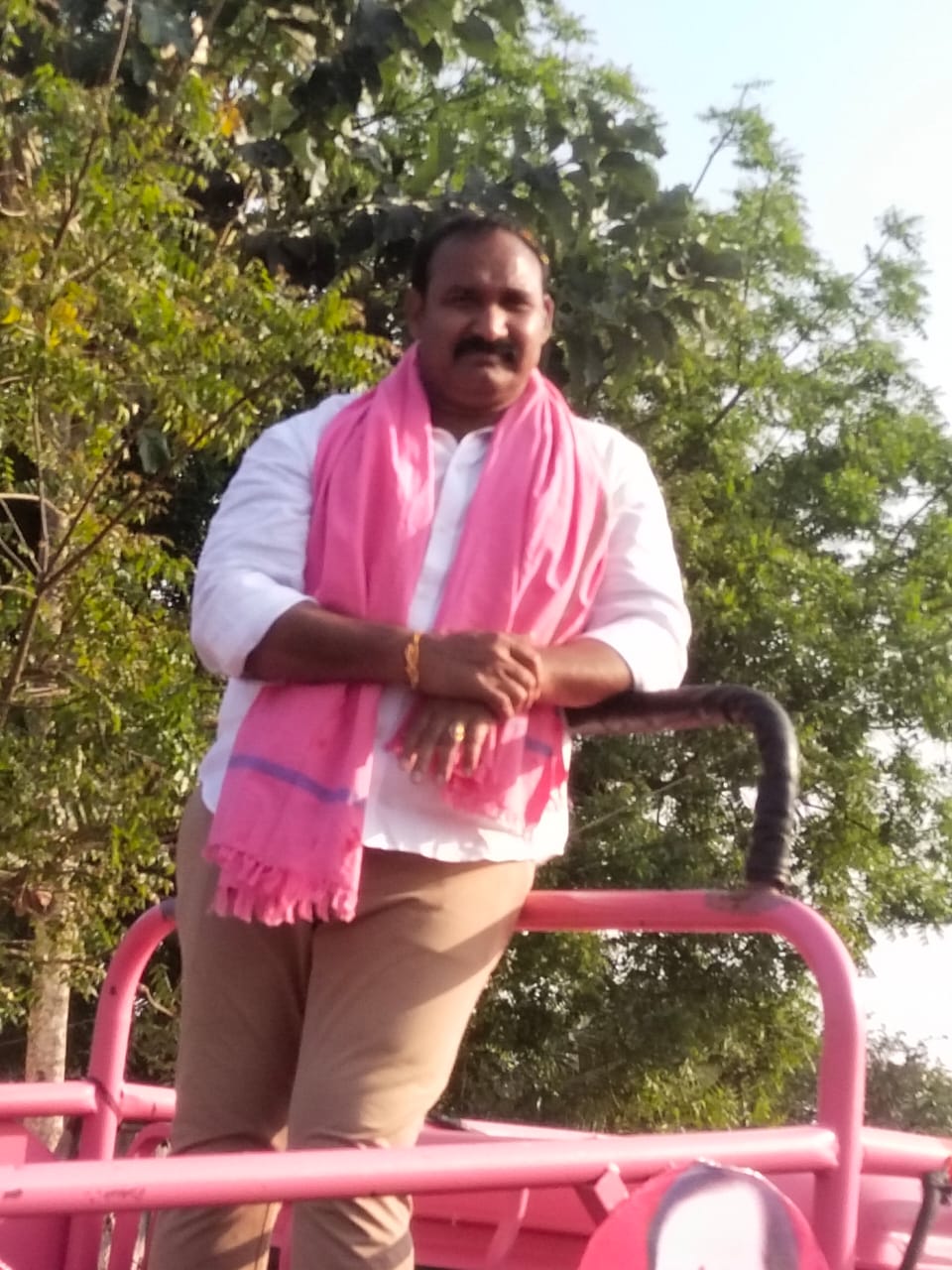 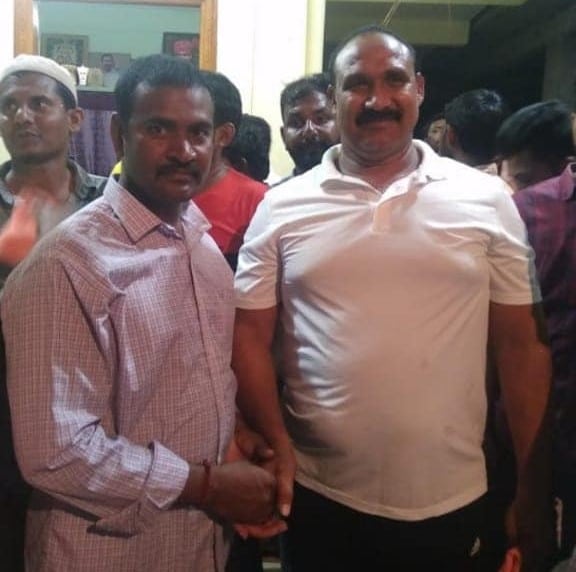 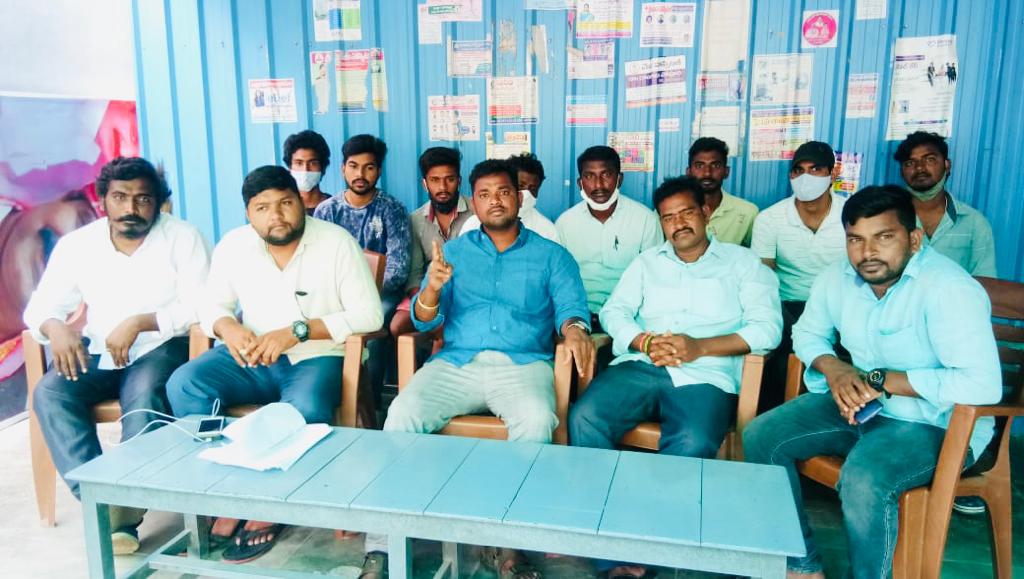 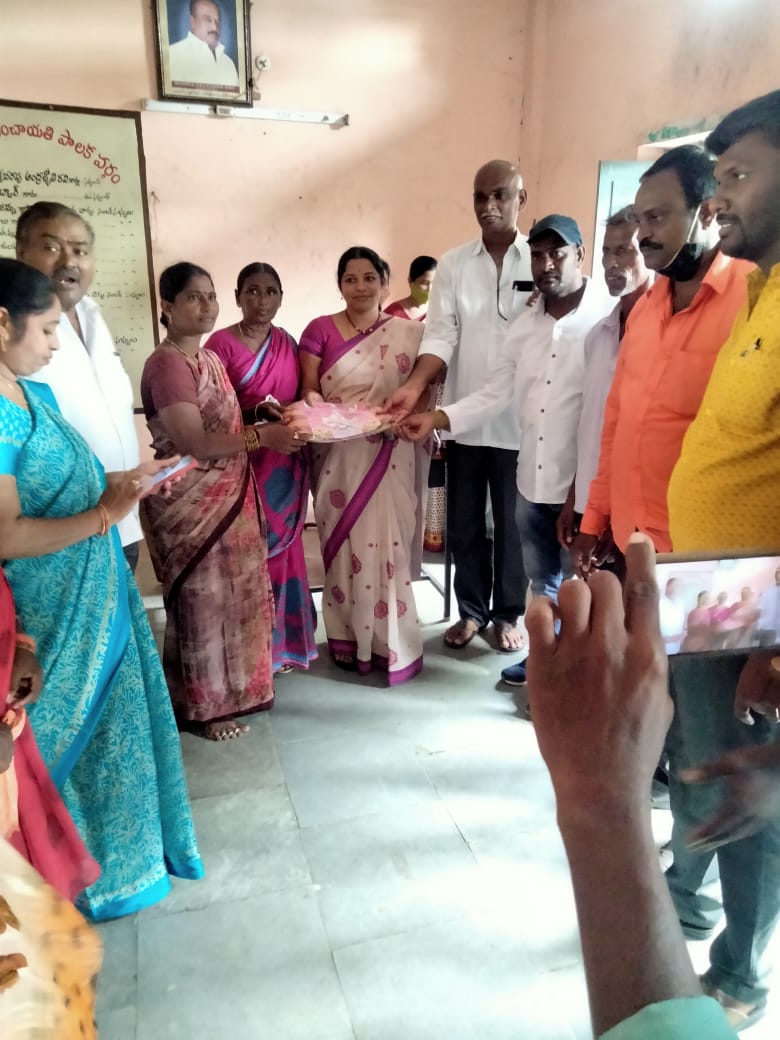 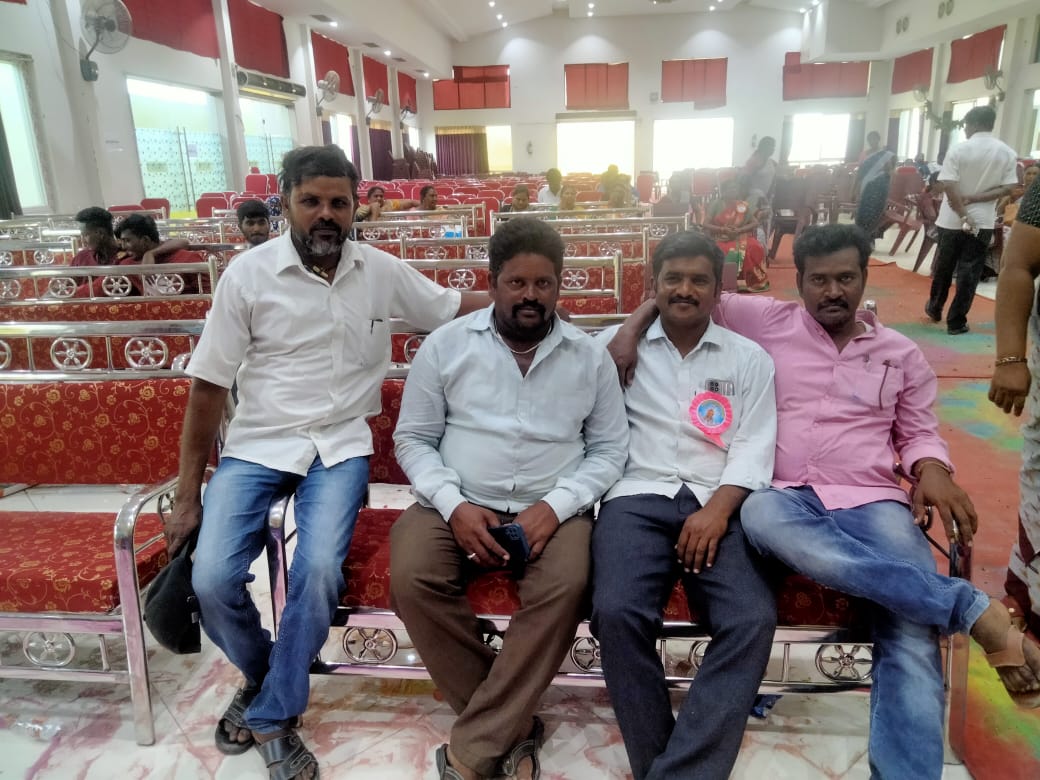 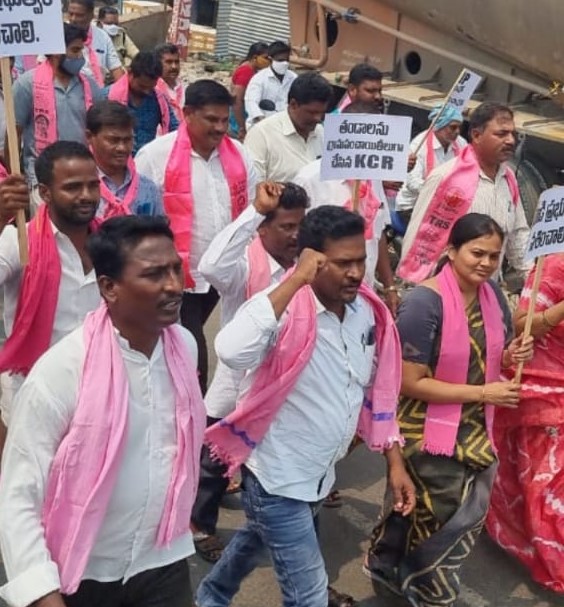 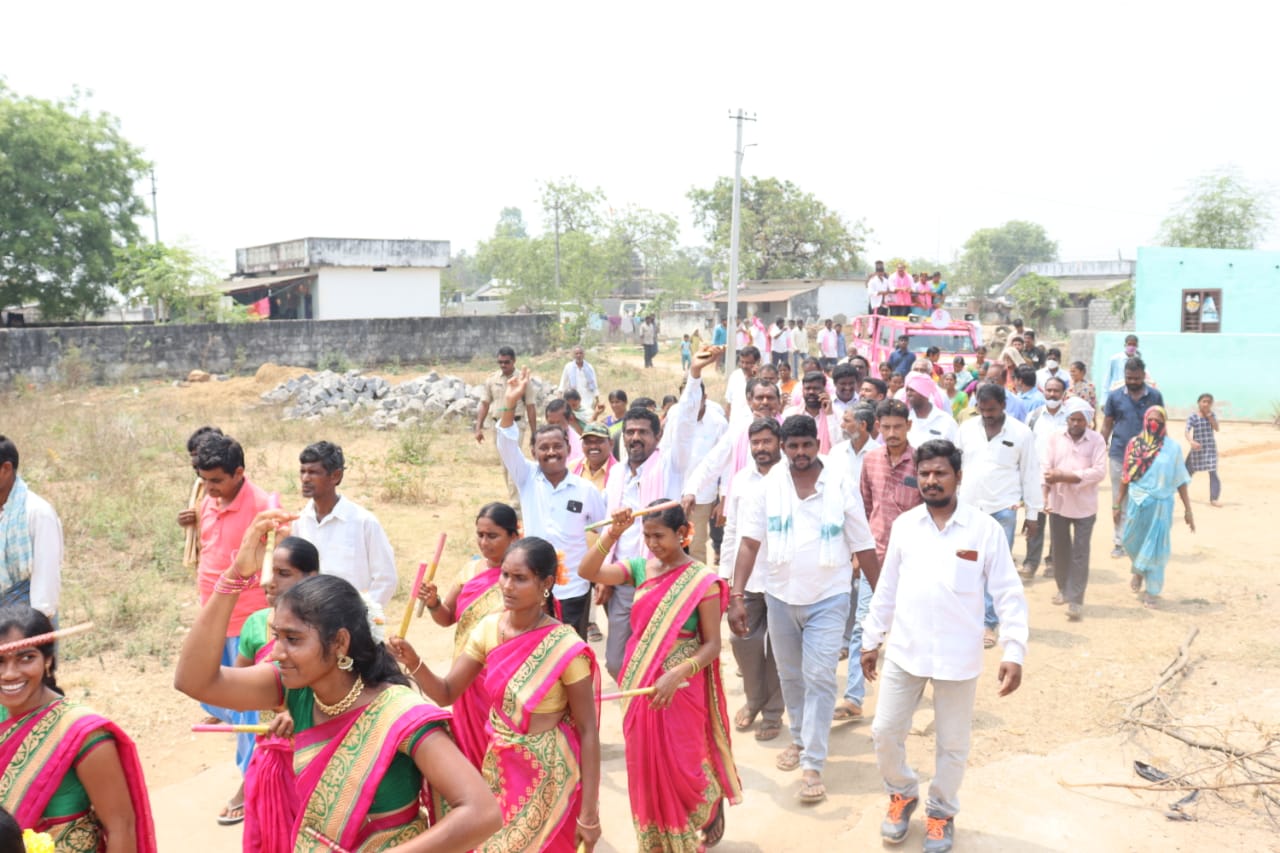 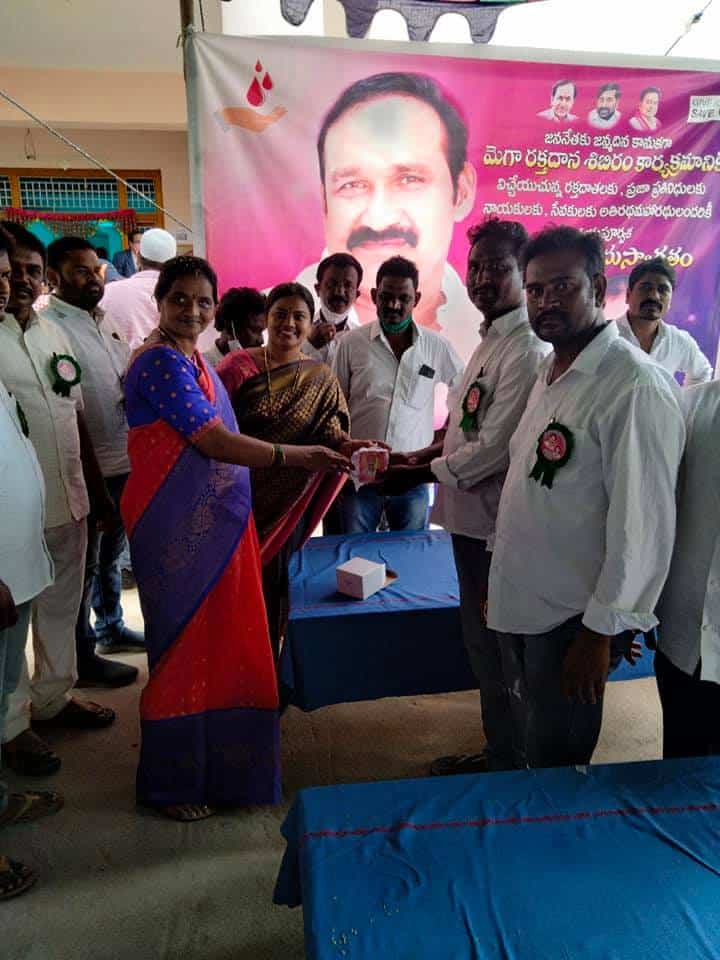 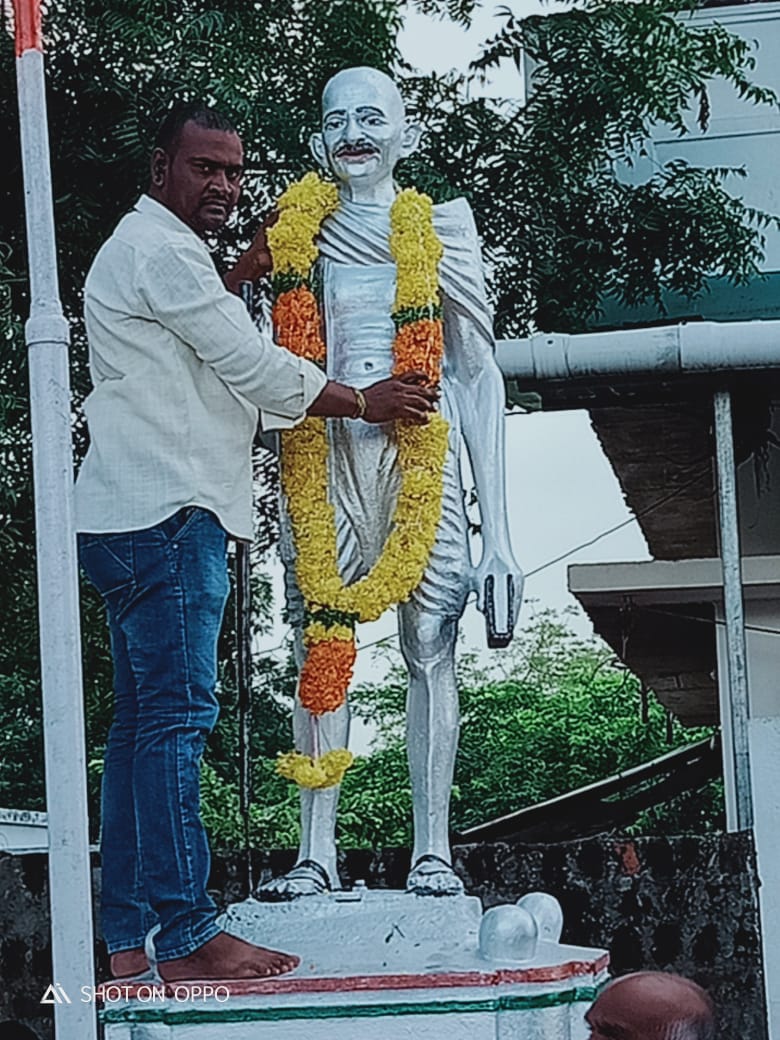 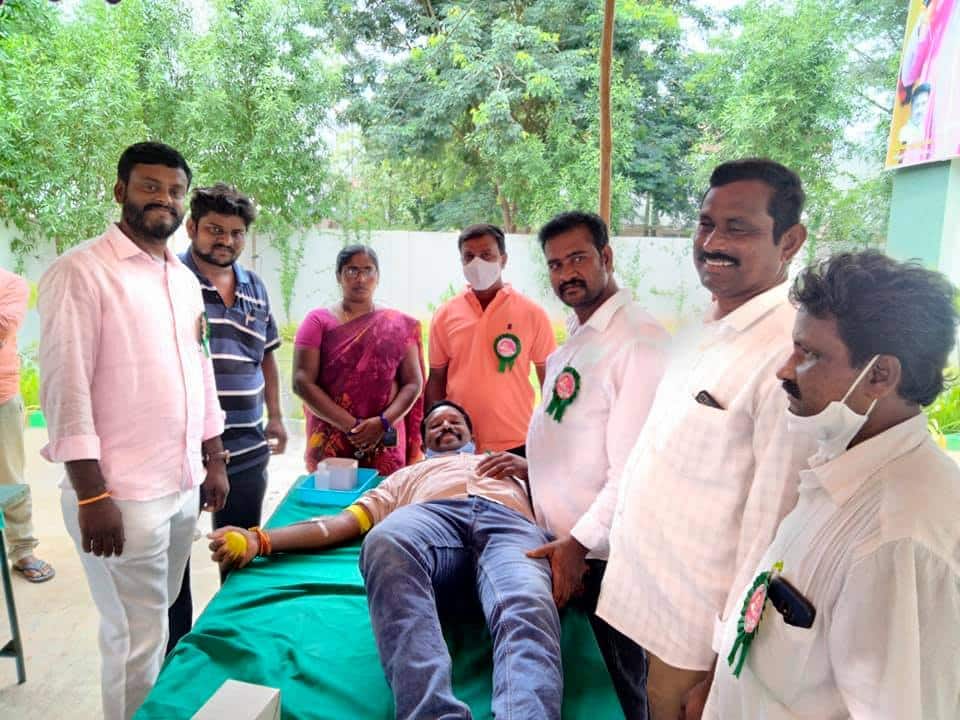