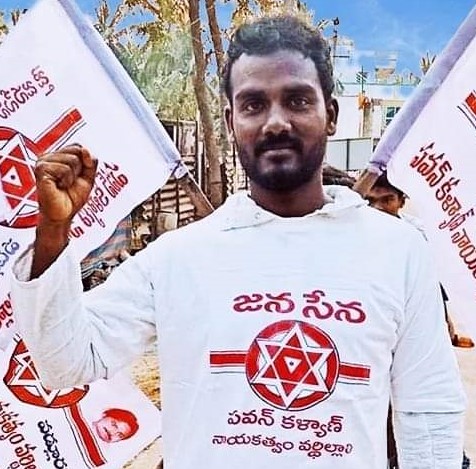 Dasari Srinu is an Indian politician from the Southern Indian state of Andhra Pradesh. He is serving as the Village President of Vodluru Village in Undrajavaram Mandal in West Godavari District of Andhra Pradesh State from the JanaSena Party.

He was born and bought up at Vodluru Which is a District headquarter of West Godavari on 12-January-1985. His Parents were Appala Suri & Narayanamma.

In 2009, Srinu was drawn into active politics with great zeal and the desire to serve the people by the Praja Rajyam Party (PRP) which was held by Chiranjeevi

Since the date of joining the Party, He has been a Party Activist working all day for Party development and attending every scheduled Party meeting.

In 2014, Srinu joined the JanaSena Party (often called JSP) to follow in Pawan Kalyan’s footsteps and do his part to help the people in a better way.

He was appointed Village President of Vodluru in 2019 and has been serving the post with appreciation and tirelessly fighting for the well-being of Villagers.

His ideological commitment and generous sincerity gained him Turupu Kapu Committee Vice President, which he has held with appreciation and continued to work hard for the betterment of the people from 2015-2016.

On the one hand, while performing his political duties, he commenced his professional career by working as a Mestri for 20 years.

Srinu was appointed as the Tapi Union President in 2019 and he is managing his family obligations and numerous jobs in a proportionate manner. 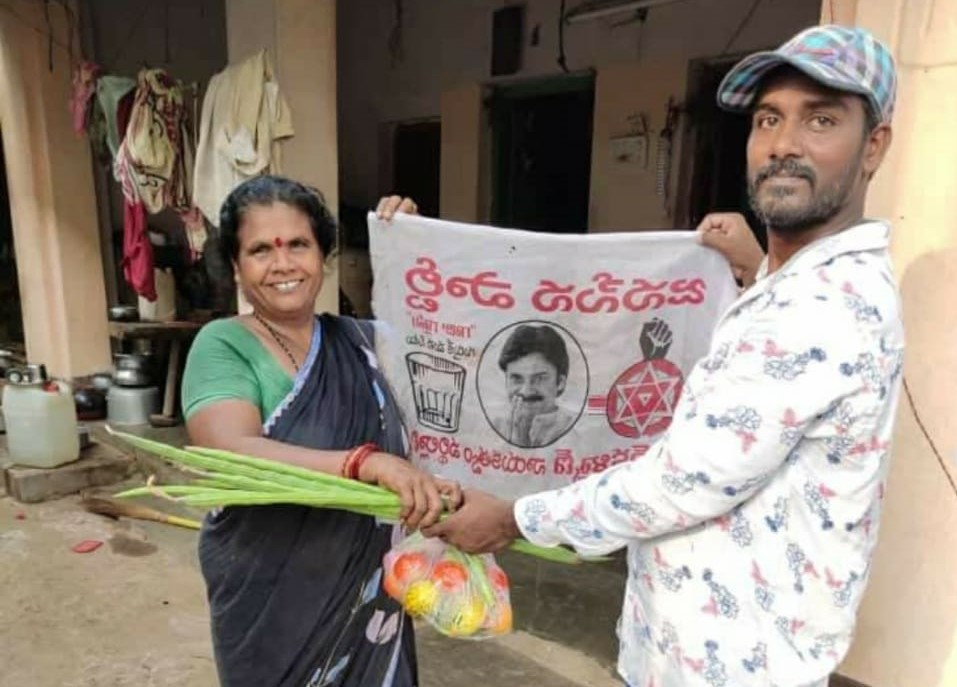 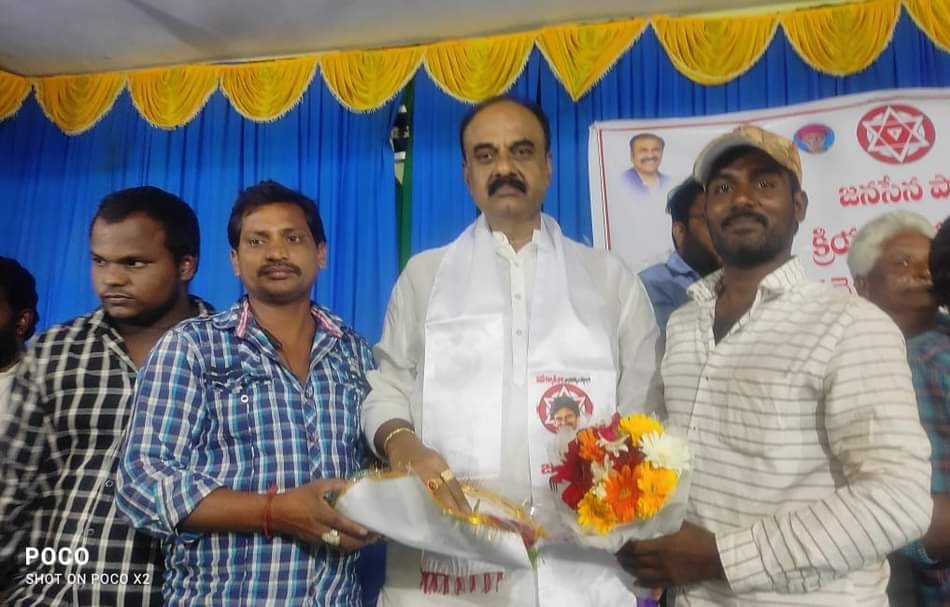 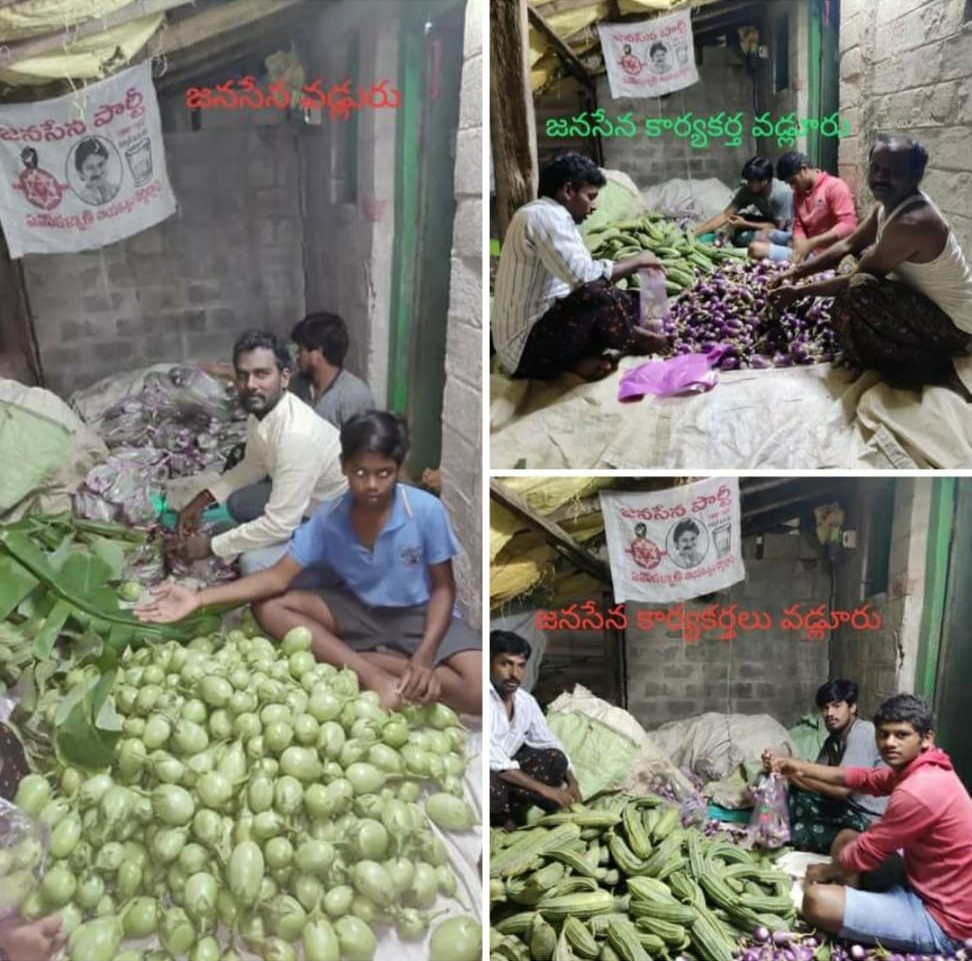 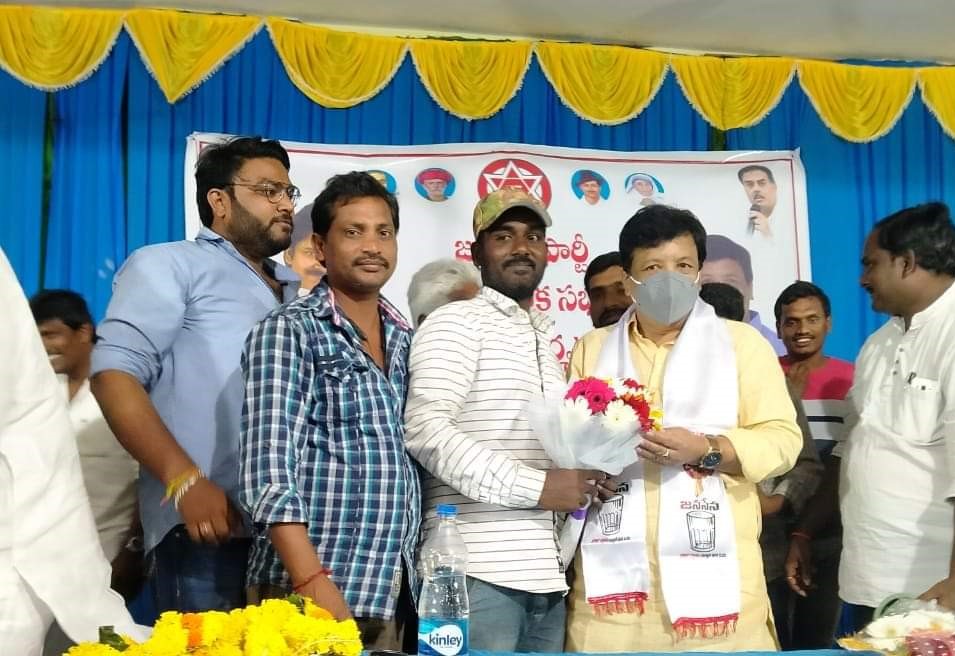 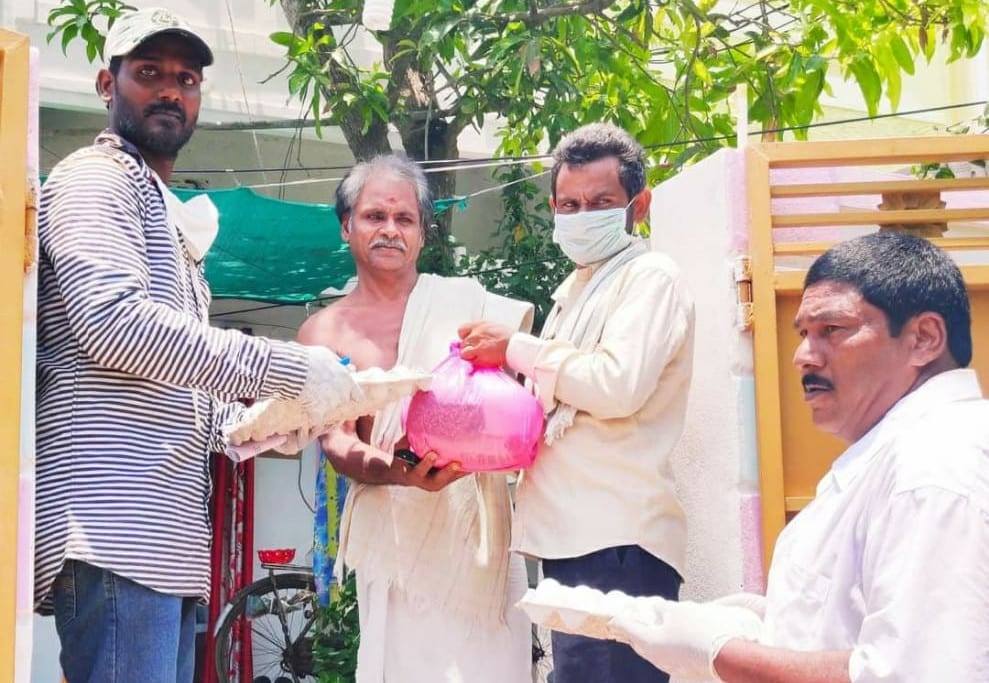 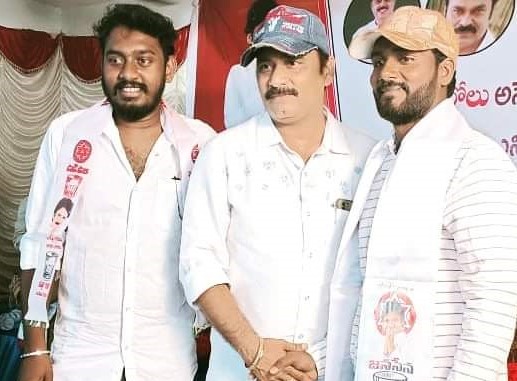 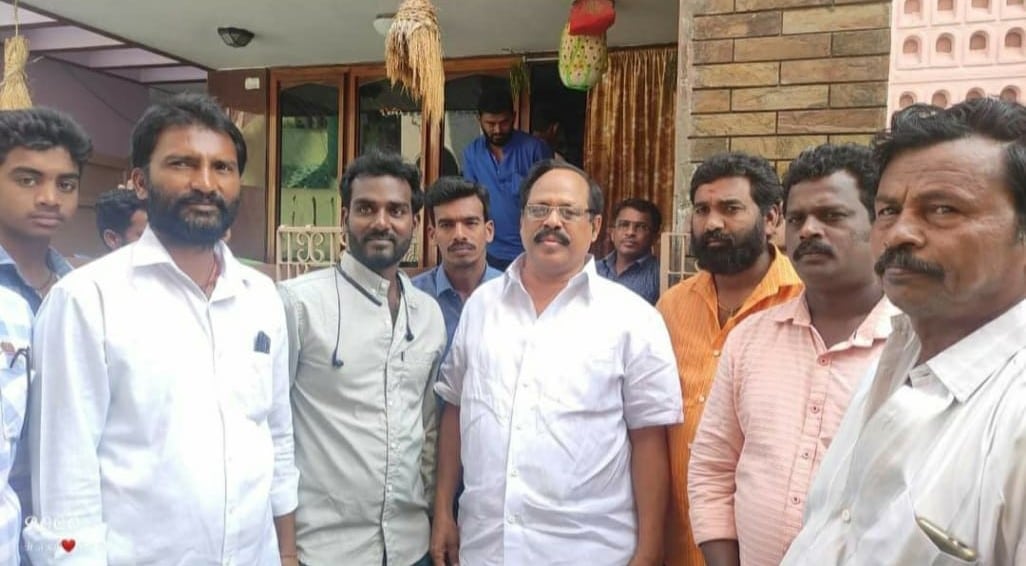 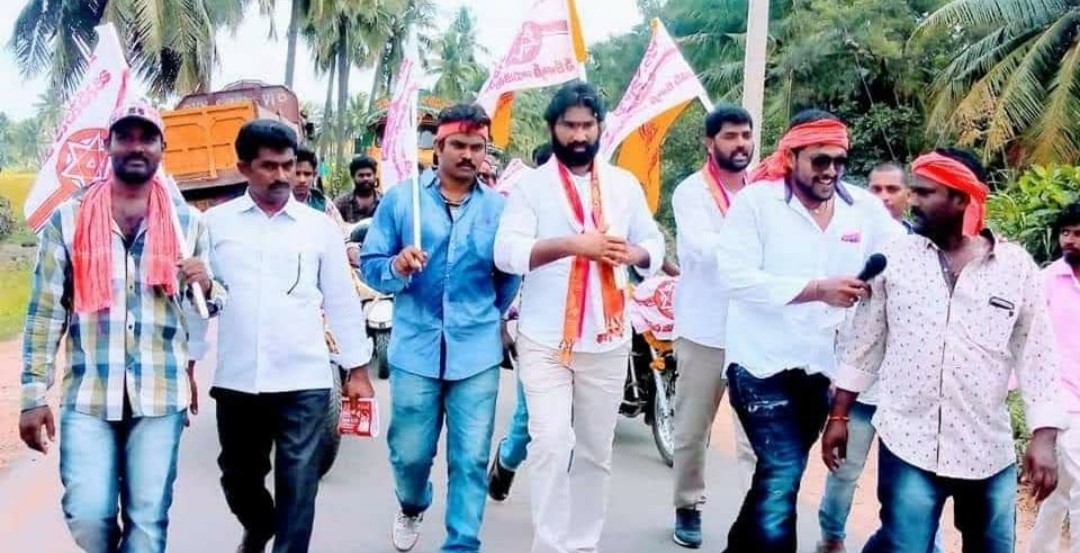 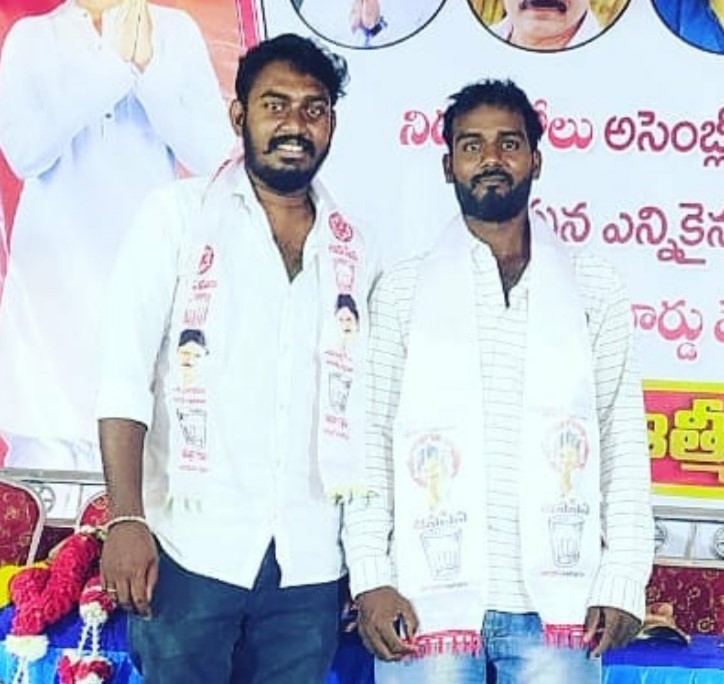 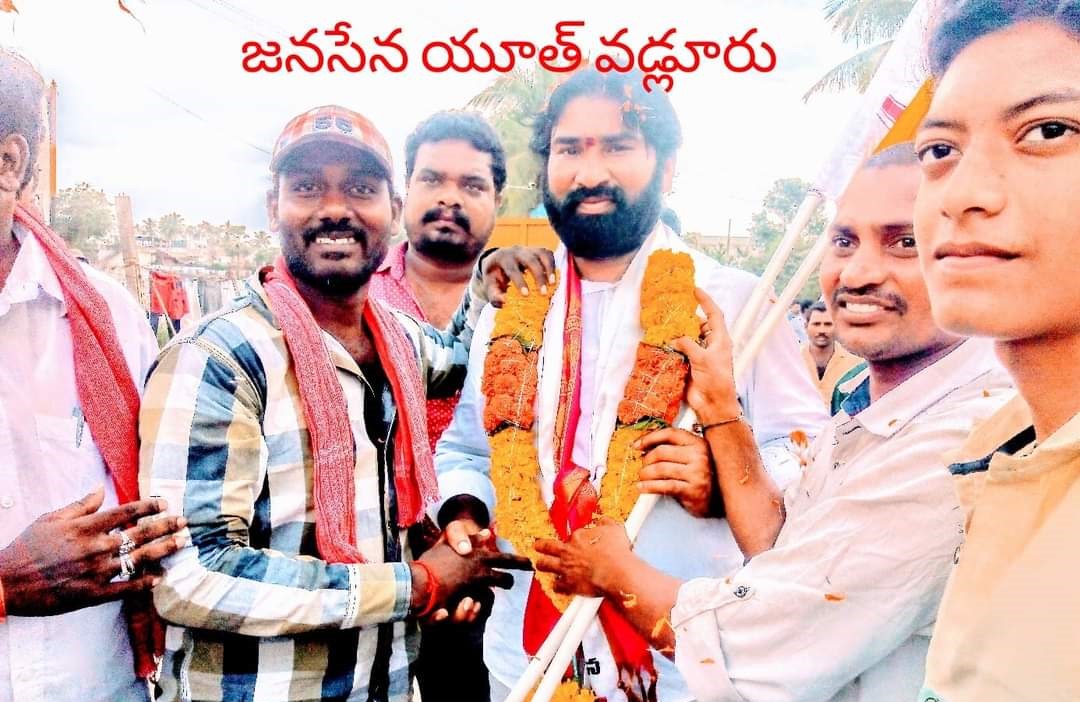 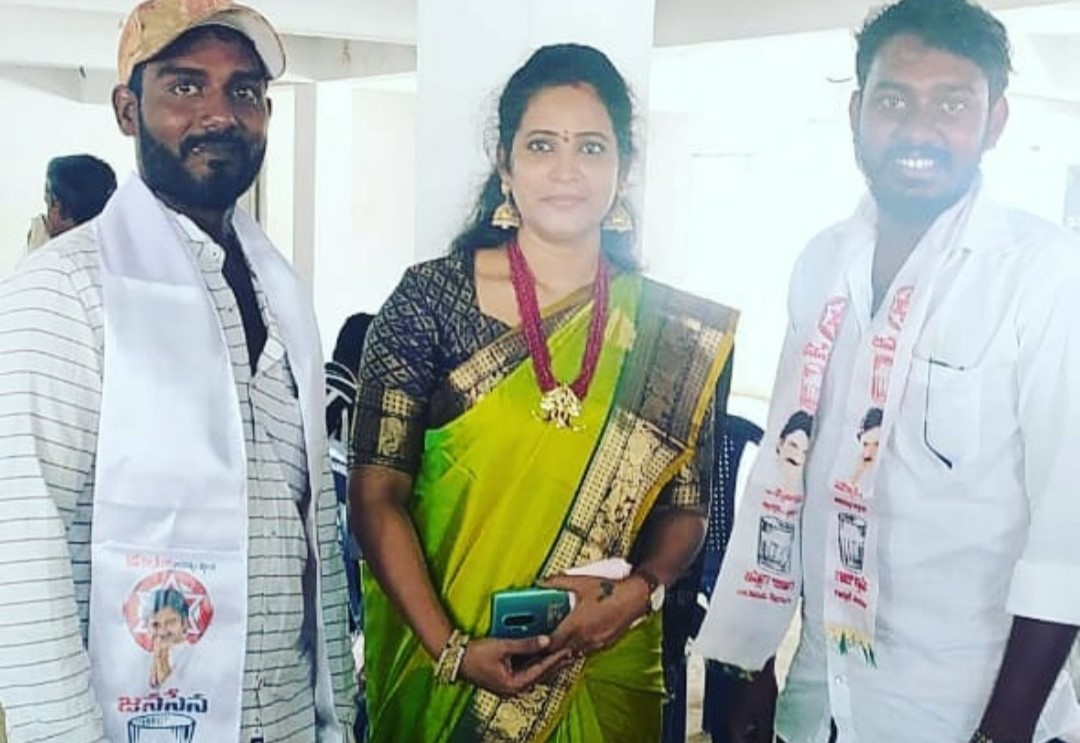