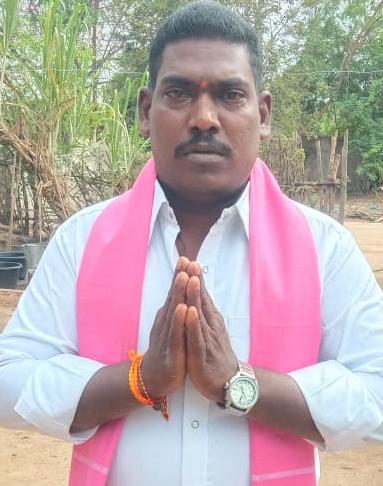 Nagaraju was born in 1985, to the couple Mr.Dasari Venkanna and Mrs. Dasari Pulamma and was raised in the Village Gurrappa Gudem.

Nagaraju acquired his Secondary Board of Education up to the Seventh class from ZPHS in Agamothkoor.

His enthusiasm for the business prompted him to launch his own construction company in 2000.

In the year 2000, Nagaraju started his political career by joining the Indian National Congress (INC), also known as the Congress Party, to help the people of India overcome their social issues.

At every opportunity, Nagaraju has been serving the party, and he has done so by completing his tasks and according to the party’s norms and regulations.

Later on, he joined the Telangana Rashtra Samithi(TRS) in 2017 founded by Kalvakuntla Chandrashekar Rao who is the Indian politician serving as the first and current Chief Minister of Telangana.

As a Party Activist, he pushed hard to go above and beyond what he was capable of for the party’s success.

As a result of his everlasting dedication and real effort, he was elected as Village Vice President of Gurrappa Gudem  in 2019 and has been tirelessly working for the people’s welfare, thinking about their well-being, and earning the respect of the people.

As the Senior Mandal Leader for Madugulapally in 2017, he stepped up his service and effort to help the people and overcome the issues they confront. 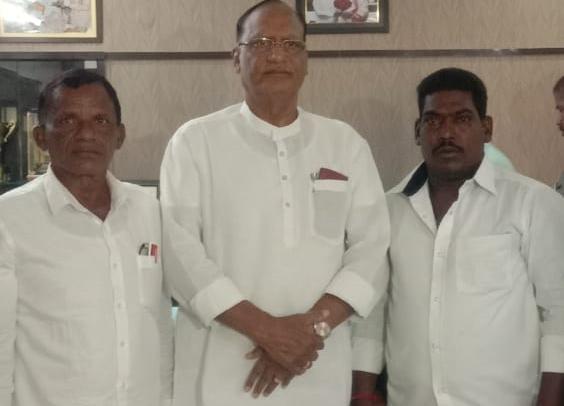 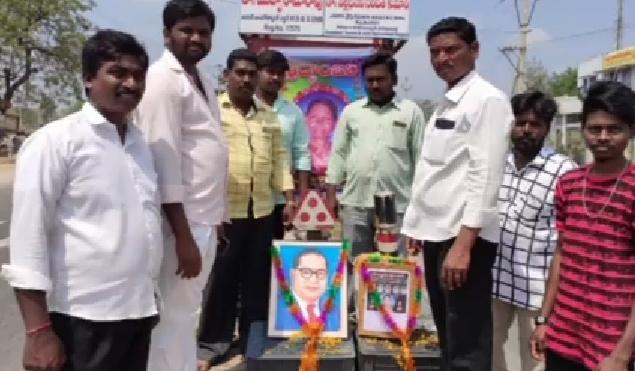 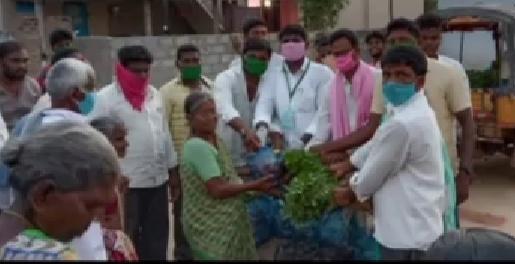