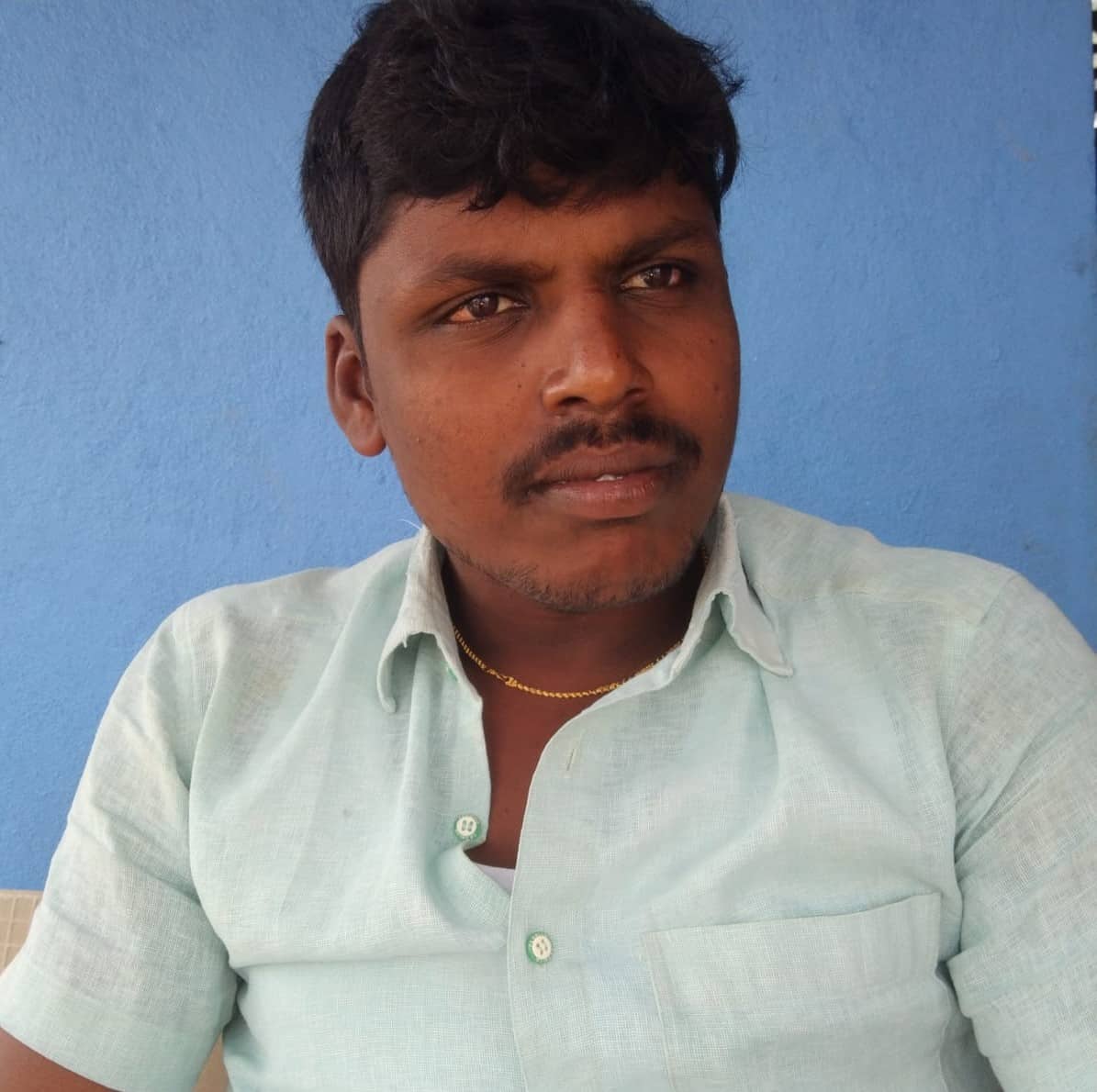 Dasari Jeevan Kumar is an Indeed Politician and current Mandal Booth Convenor of TDP from SR Puram of Andhra Pradesh.

Jeevan Kumar was born on the 18th of June 1992, in Kothapalli Mitta village of SR Puram Mandal from the Indian state of Andhra Pradesh to the couple Mr. Dasari Rajendraiah and Mrs. Dasari Krishnamma.

In the year 2009, Jeevan Kumar commenced his political career by joining the Telugu Desam Party (TDP) and continued rendering services to the people as an Active Member of TDP.

Jeevan Kumar was a sincere TDP Party Activist right from his joining and propagation of its principles from the beginning. He has been deeply attracted by the policies and ideals of the party and the vision of our great leader former Chief Minister of Andhra Pradesh and was immensely inspired by the unique schemes introduced by the Nara Chandra Babu Naidu.

In the year 2021, As a Mandal Booth Convenor from SR Puram, he demonstrated his commitment to the people by continuously working for their well-being, and college development, and striving hard for their benefit of them.

Protests & Rallies for the recognition of the Congress Party-