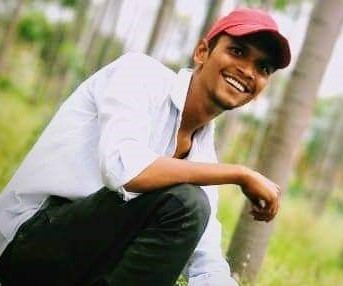 Dasa Ranga Swamy  is an Indian Politician and current Anantapur PDSU District President from Anantapur in the respective state of Andhra Pradesh.

On the 05th of June 2000, in Kurnool Village of Maddikera Mandal in the District of Kurnool, he was born into a rural middle-class household as a treasured son for the couple Mr. Dasa Ramaiah & Mrs. Hymavathi.

In the year 2015, he earned his Secondary Board of Education from KVR ZP High School resided at Maddikera. Later, he went on undergraduate from Government Junior College located at Guntakal. At present, he acquired a bachelor’s degree and continuing from SSGS Degree College  placed at Guntakal.

During his tenure in education, he volunteered in the All India Students Federation (AISF) in the year 2016 since he strongly believes that education is the only way to eliminate social evils and uplift society and that it is the only way to reach out to deserving students from the most backward parts of society.

After fulfilling his responsibilities as a Volunteer in 2017, he upgraded his admirable position as Town President from AISF to stay face to face with the people to solve problems.

After governing the people through difficult times, his designation has been relocated to Division President in 2018, and began working for the welfare of people and discharging his duties by being very cautious during performing the activities of the Party till 2019.

He garnered the people’s affection and in 2019 he extended services by expanding his responsibilities as the District Executive Member for Kurnool to care about the difficulties that arose in the society.

From the day of inception into politics to the present day, he has been working tirelessly for the welfare of the people, constantly striving for the development of the party and the society, and was rendering desperate service to the society through the positions he has been appointed to till the year 2020.

Despite handing over responsibilities, Ranga Swamy joined the Progressive Democratic Students Union (PDSU) in the year 2020 and has been striving for the welfare of the students.

He has been held in the prestigious position of Division General Secretary from Guntakal for the previous three months. As being a part of PDSU, Ranga Swamy expressed keen interest and performs every activity for the recognition of the respective party.

He worked in the assigned positions by discharging his duties with a code of conduct. After performing his roles in the respective designation he upgraded his position as a PDSU District President from Anantapur in the state of Andhra Pradesh.

From the beginning of his political career to the present, he has worked incredibly hard for the welfare of the people, persistent efforts had been done for the party’s and society’s development, and has offered desperate services through the positions he has held.

He held Numerous Dharnas against the Central Government-

Ranga Swamy  is constantly striving and fighting for the well-being of the students.

Although growing politically, on the one hand, is working hard for the welfare of the AISF with the positions assigned to him simultaneously working as a Social Activist to be closer in terms of service to the society on the other.

Constantly striving for the welfare of the people and expressing his feelings of service, he provided a kind of encouragement with a passion to serve the people and he has been serving as the PDSU District President.

He is constantly have been striving that every week people should have equal justice in society.

During the Second Wave of Corona–

“The Duty of a True Patriot is to Protect His Country From its Government.” 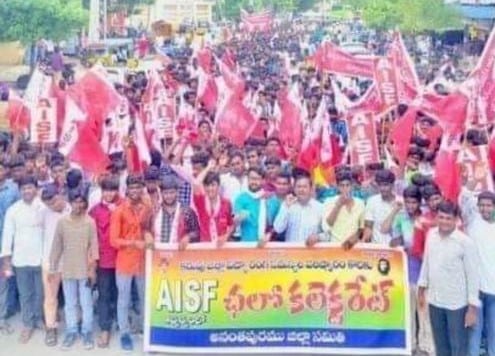 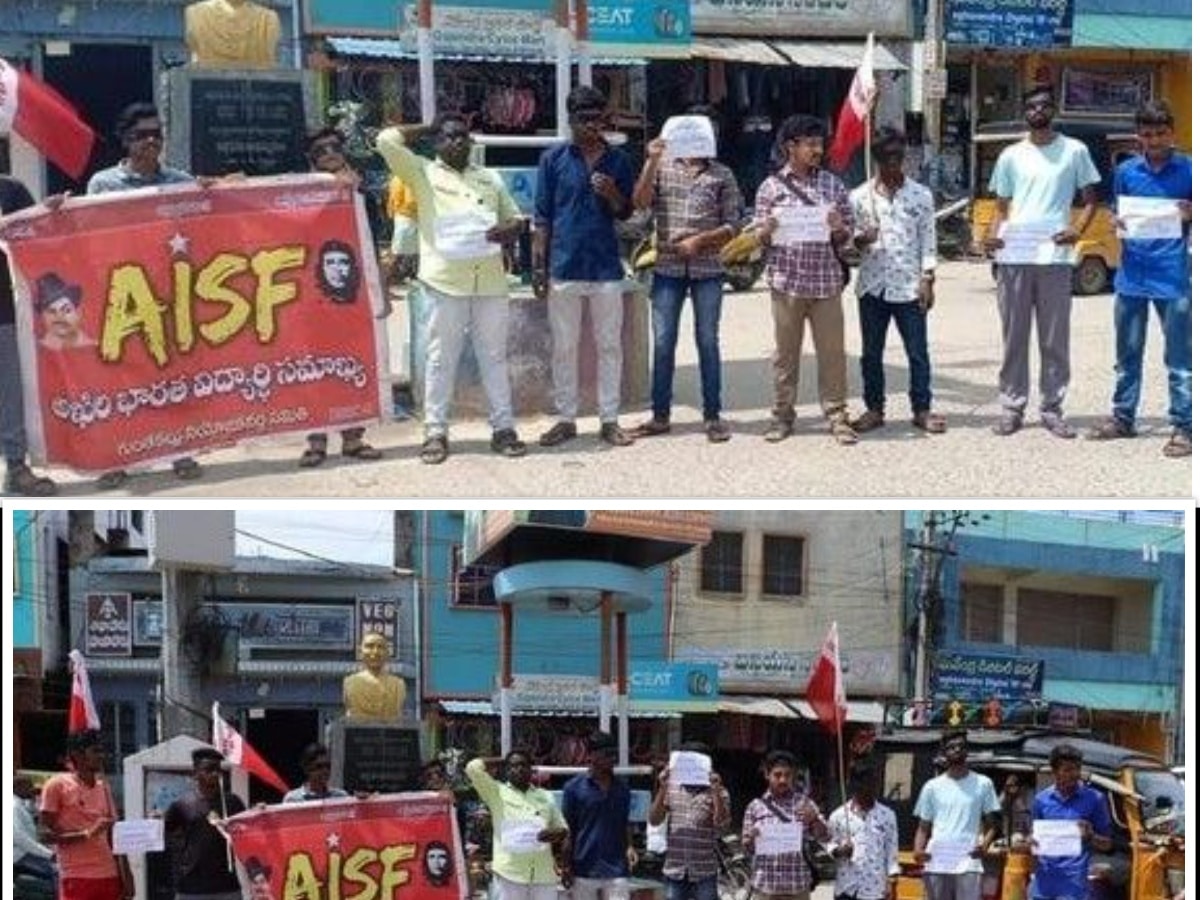 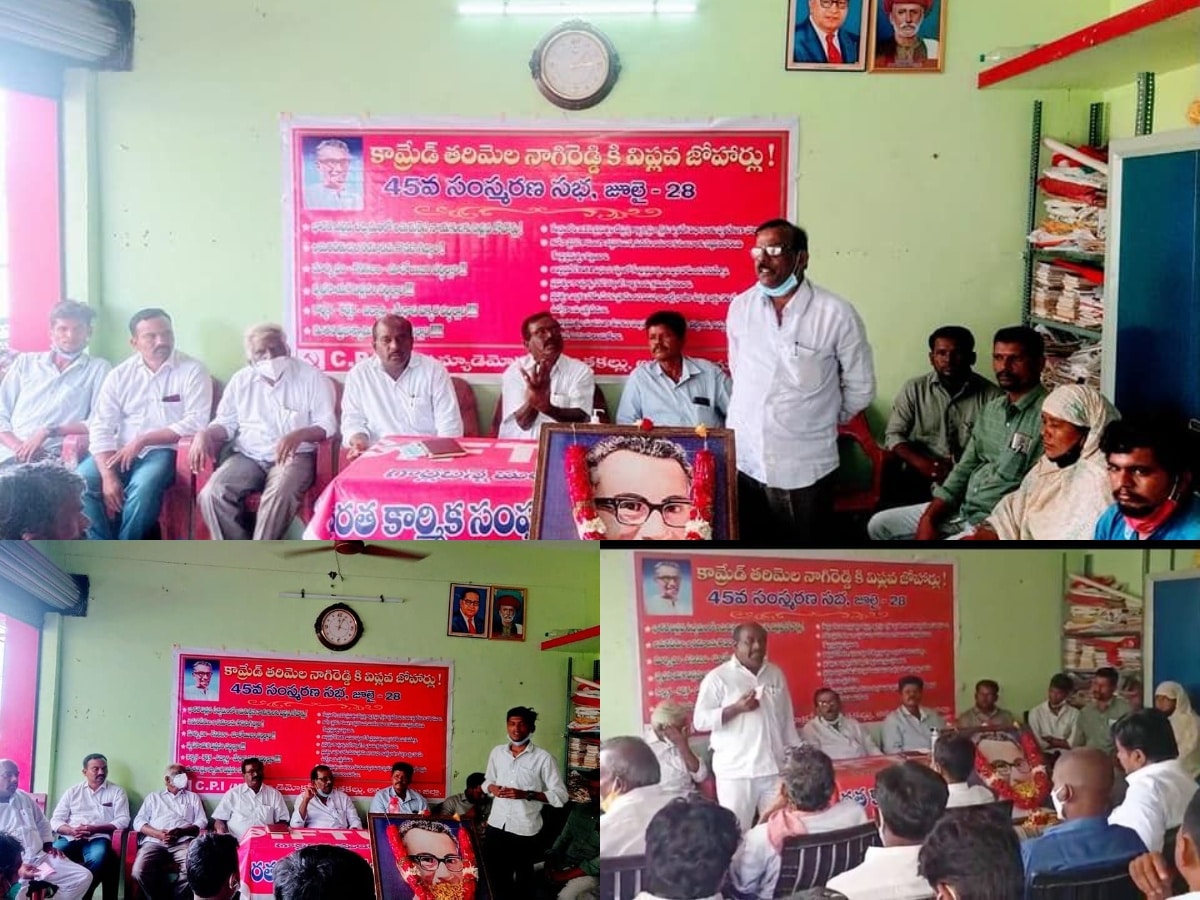 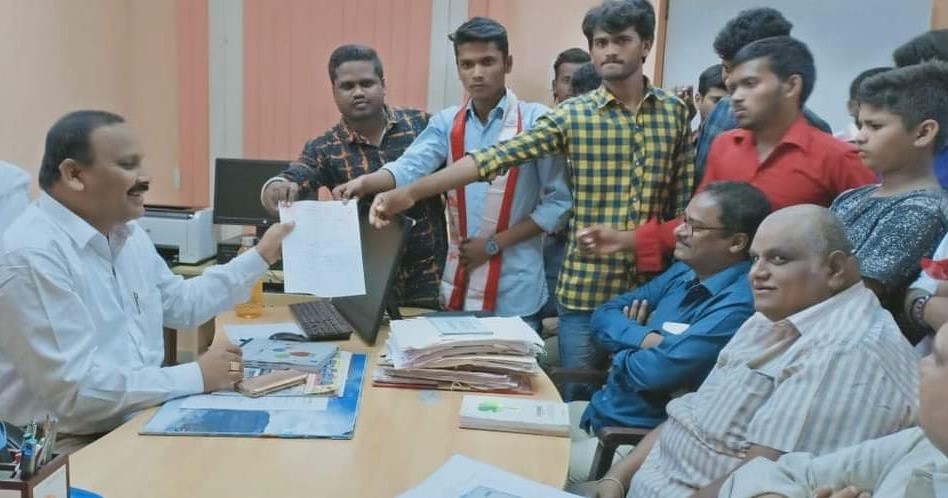 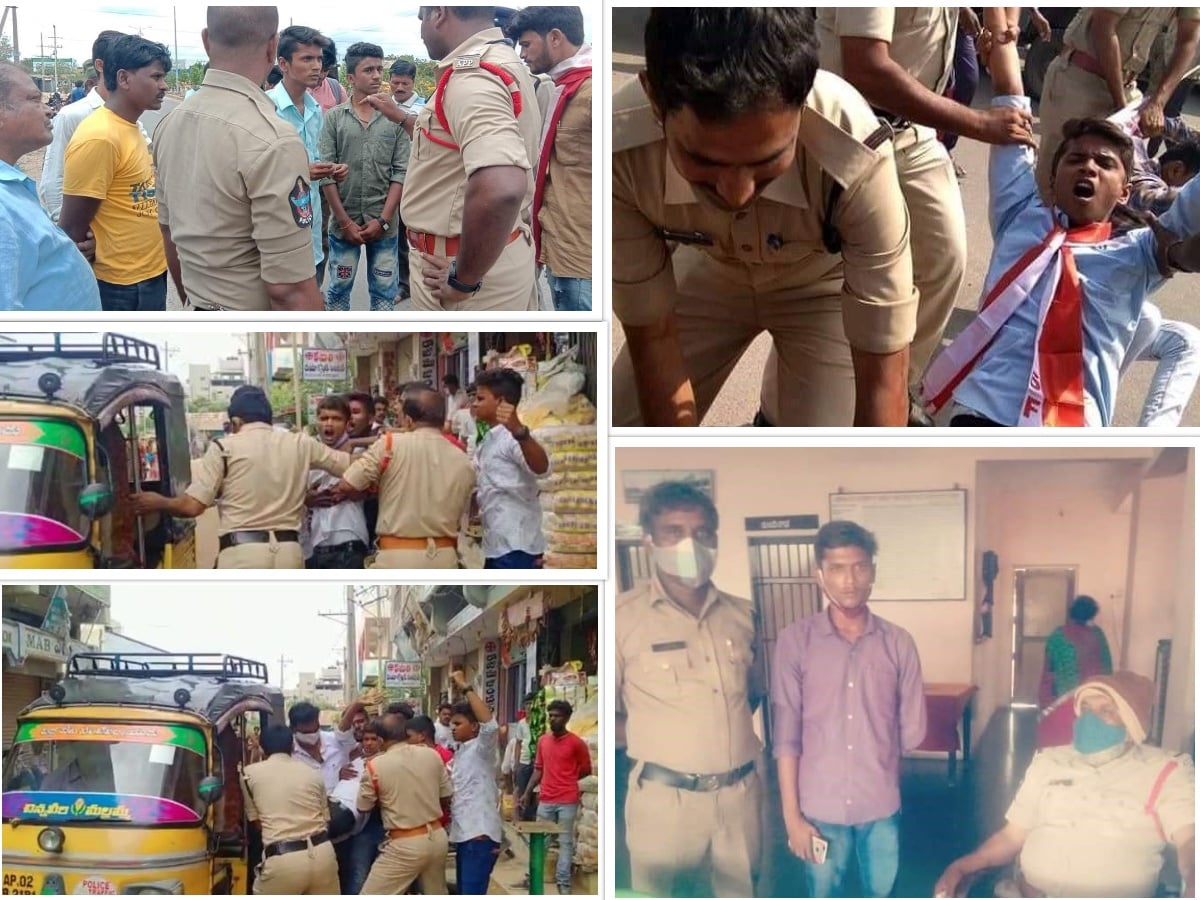 Dasa Ranga Swamy coordinated the dharnas and took part in them vigorously. 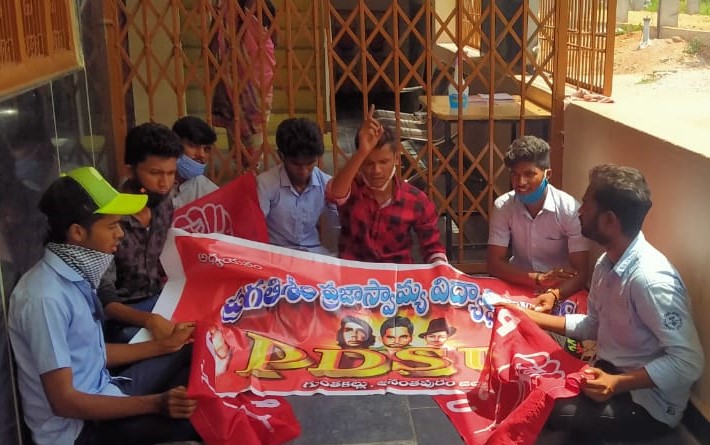 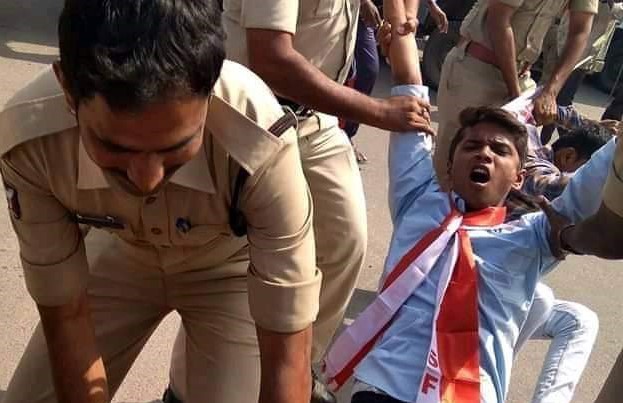 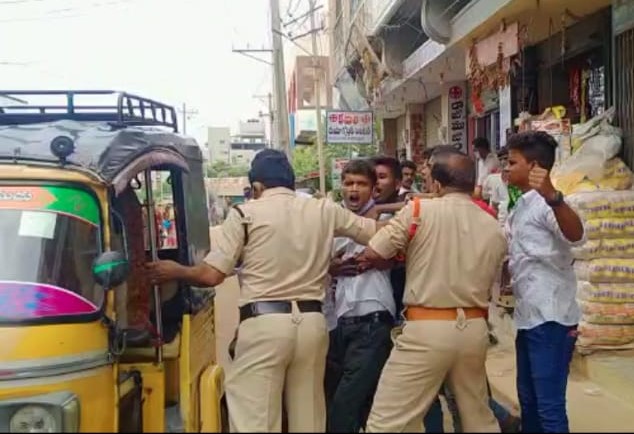 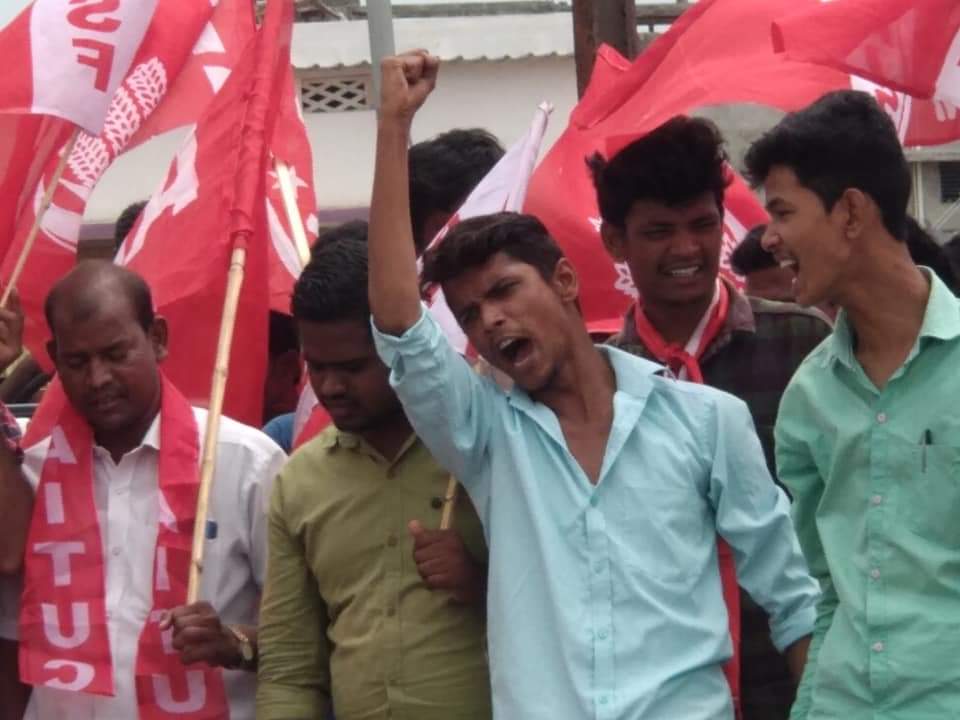 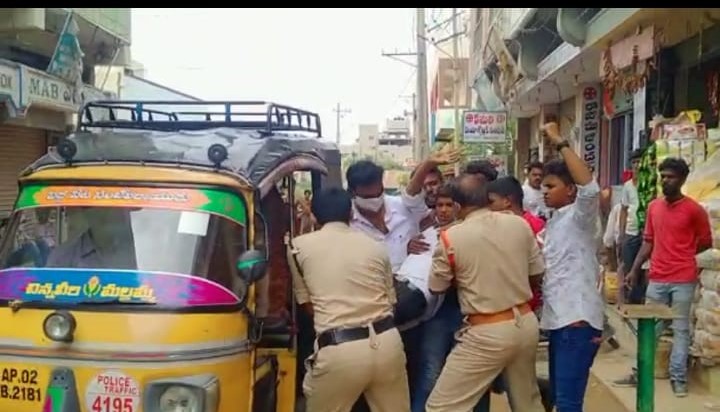 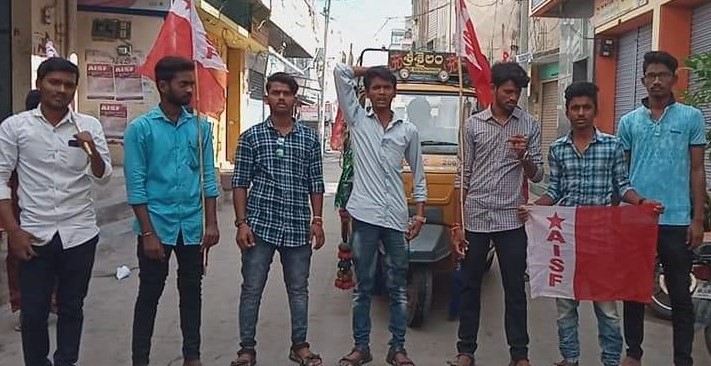 “If we lie to the Government, it’s a Felony But if they lie to us it’s Politics”. 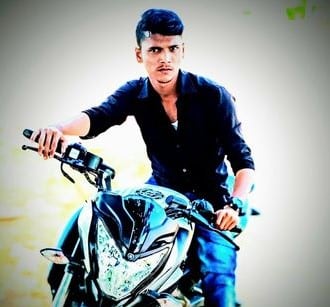 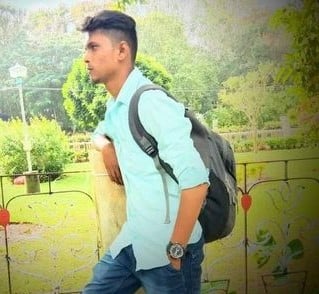 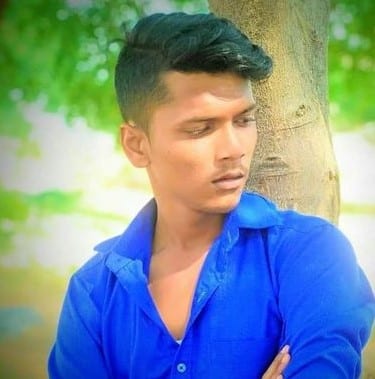 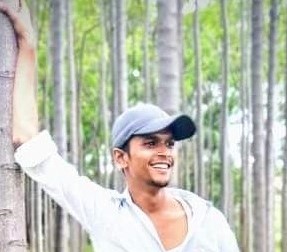 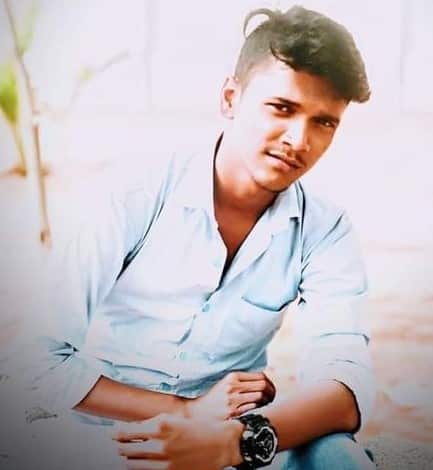 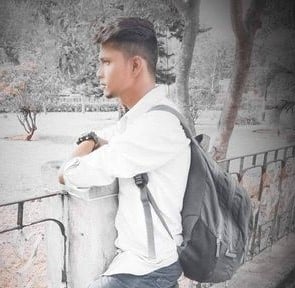