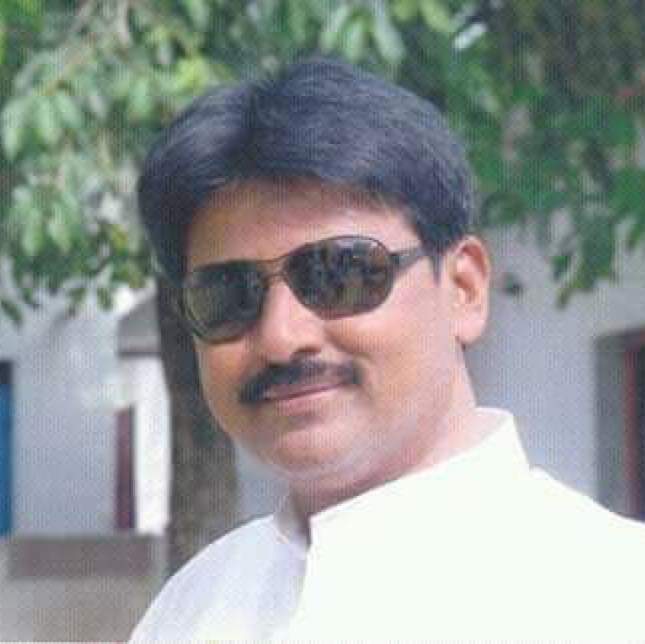 Darga Mazeed is the Party Activist of YSRCP from Regadigudur, Velugodu Mandal. He was born on 15th August 1966 to the couple Ibrahim and Malanbi in Regadigudur.

Darga Mazeed is a Farmer. He has been in the Agriculture field for 15 years.

He worked as an Administrative Officer in Ramaiah junior college and CV Raman college for 10 years.

Darga Mazeed began politics as a member of the Telugu Desam Party (TDP). TDP is a regional Indian political party active in the southern states of Andhra Pradesh and Telangana. The party was founded by N.T.Rama Rao on 29-March-1982. TDP was the first regional party to become the main opposition party at the 8th Lok Sabha from 1984 to 1989. TDP has a commitment to safeguarding “the political, economic, social, and cultural foundations of Telugu-speaking people”.

He took part in Dharnas, several movements for the welfare of the party.TDP leaders petitioned an application to Chandrababu Naidu for sanctioning Muslim Masjid, cemetery CM responds positively and grants application. Chandrababu Naidu has sanctioned Rs 10 lakh from the government for the construction of a Kotha Idhuga.

He has been associated with the Student’s Federation of India(SFI) in 1985 and started fighting on student issues. He will organize awareness programs on Education and motivate students to secure high marks. Darga Mazeed demanded that the government issue notifications quickly and protect the unemployed from suicide. Darga Mazeed, who has been battling for student rights, has been appointed as SFI Joint Secretary by the party officials.

Due to some consequences, Darga Mazeed resigned to the TDP. In 2011, he joined the Yuvajana Sramika Rythu Congress Party(YSRCP). Since the day he joined the party, he’s been a responsible leader who puts the party’s interests ahead of his own.

-Being a YSRCP leader Darga Mazeed provided his service even during the pandemic period. He distributed essentials, masks, sanitizers to the village and the poor.

-Darga Mazeed along with the party leaders honored Municipal staff, the front-line workers who provided a lot of services to the public.

-Darga Mazeed put his effort to serve people even during the covid second wave. 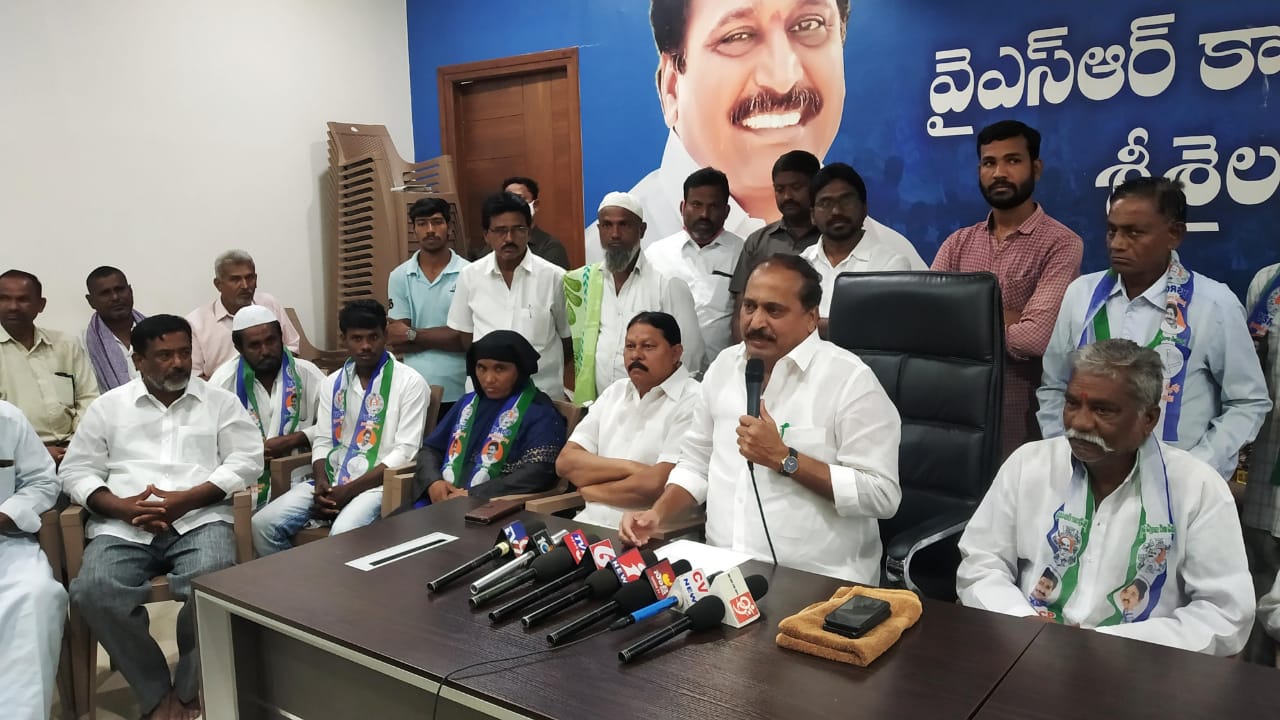