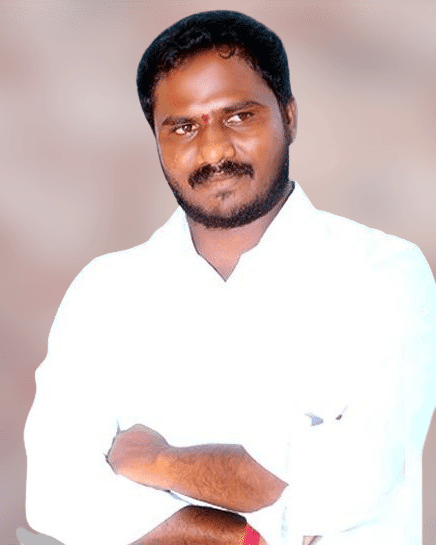 On the 10th of June 1990, Yuvaraj was born to the couple Mr. Daram Swamy and Mrs. Daram Parameswari and resided at Warangal in Geesugonda Mandal of Warangal District in the Indian State of Telangana.

In the year 2005, Yuvaraj Mudiraj acquired his Secondary Board of Education from Zilla Parishad High School located at Geesugonda in Warangal and completed his Intermediate course from AVV Junior College placed at Warangal in 2007.

He attained his Gradution of B.Sc Biotechnology from CKM Arts & Science College, Desaipet from 2007-2010 and finished his M.Sc Bio-technology from JNTUH, Hyderabad from 2011-2013.

Before completing his education, in the year 2005, Yuvaraj Mudiraj entered politics with a passion to serve the people by joining the Akhil Bharatiya Vidyarthi Parishad(ABVP) as an Active Member to promote the right perspective on the need for holistic and sustainable development in students.

Upon joining, He was he started rendering services to the people as a ABVP Leader for the development of the party and the betterment of society by carrying out his duties properly and adhering to the party’s rules and regulations.

He holds several positions in ABVP during the student phase and shows his solutions to every problem faced by the students by providing his support. In the year 2009, Yuvaraj Mudiraj switched to through the Telangana Rashtra Samithi(TRS) as he was highly inspired by the party founder Kalvakuntla Chandrashekar Rao’s sense of work.

Yuvaraj Mudiraj takes a genuine interest in the Party and participates proactively in every activity, executing out his responsibilities in accordance with a code of conduct and for the benefit of the party’s public exposure.

For his work humility towards the growth and the welfare of the people, in the year 2010, he joined Telangana Rashtra Samithi Vidyarthi Sangam(TRVS) to render service to the people and was appointed as the JNTUH Student Wing President in 2011 by providing services to the people by satisfing the requirements of everyone who appealed to him for assistance.

In addition to his primary responsibilities, in 2012, he joined in Telangana Jagruthi Student Federation(TJSF) and was appointed and served as the JNTUH University President from TJSF to ensure that the initial and subsequent tasks run smoothly.

Yuvaraj Mudiraj was a Telangana Activist, During Telangana Movement i.e., from 2009-2014, Yuvaraj Mudiraj played an active role and fought for the creation of a new state, Telangana, from the pre-existing state of Andhra Pradesh in India.

He participated in many social Programs and involved in Million March, Bike Rallies, and Dharan’s to form Telangana as a Separate State. Yuvaraj Mudiraj was imprisoned while participating in the movement.

After receiving the authority and performing every activity as his responsibility for the welfare of the people, Yuvaraj Mudiraj was designated as the TJSF State Secretary of Telangana in 2014 by executing his responsibilities in accordance with a code of conduct and also for the benefit of the recognition.

During the time period of General Elections in 2018, Yuvaraj Mudiraj was contested for the prestigious position of MLA for Parkal Constituency from Samajwadi Party (founded by the Mulayam Singh Yadav– the former chief minister of Uttar Pradesh based on the idealogy of Social democracy Left-wing populism Social conservatism) but the position has been vacated due to minor difference in the voting percentage.

He extended his service and work by accepting the respectable position of State President of Telangana Rashtra Mudiraj Maha Sabha Vidya Vibhagam of Telangana in 2015 to look after the people and the issues they are facing and served with the assigned position.

In the year 2020, Yuvaraj Mudiraj established Telangana Mudiraj Yuvajana Samakya in Warangal and has been serving as the Founder and President of the respective community.

Being serving in the assigned positions, Yuvaraj Mudiraj has performed many social and welfare activities for the people. From the moment he has began his social life till now he has been using all his resources for the people and pursuing his happy life of public welfare.

“I never dreamed about success. I worked for it.” 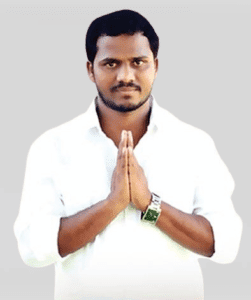 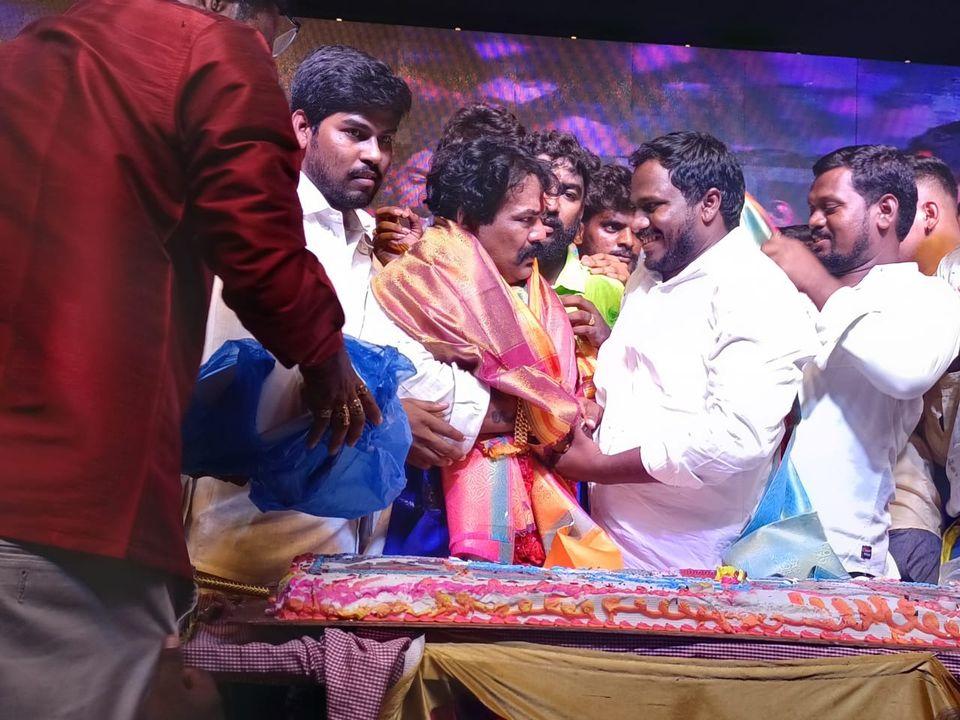 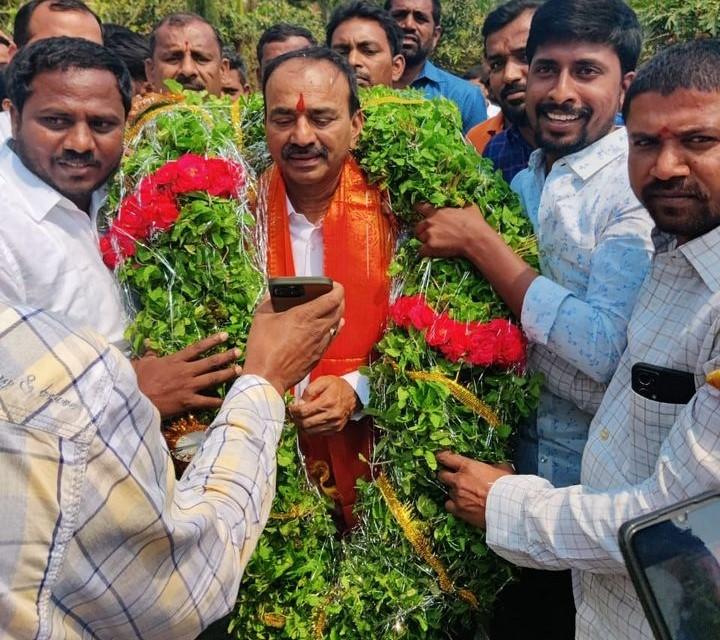 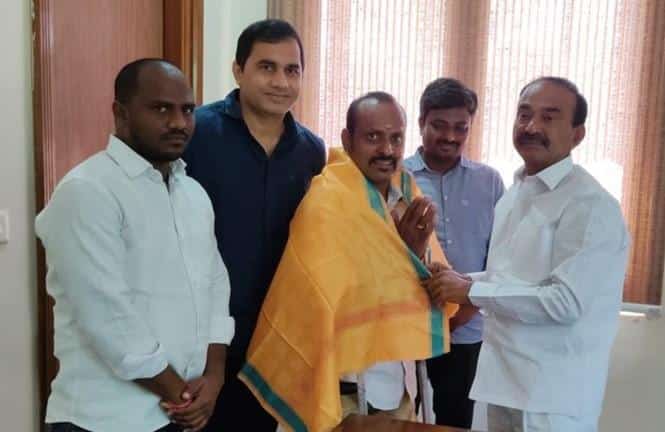 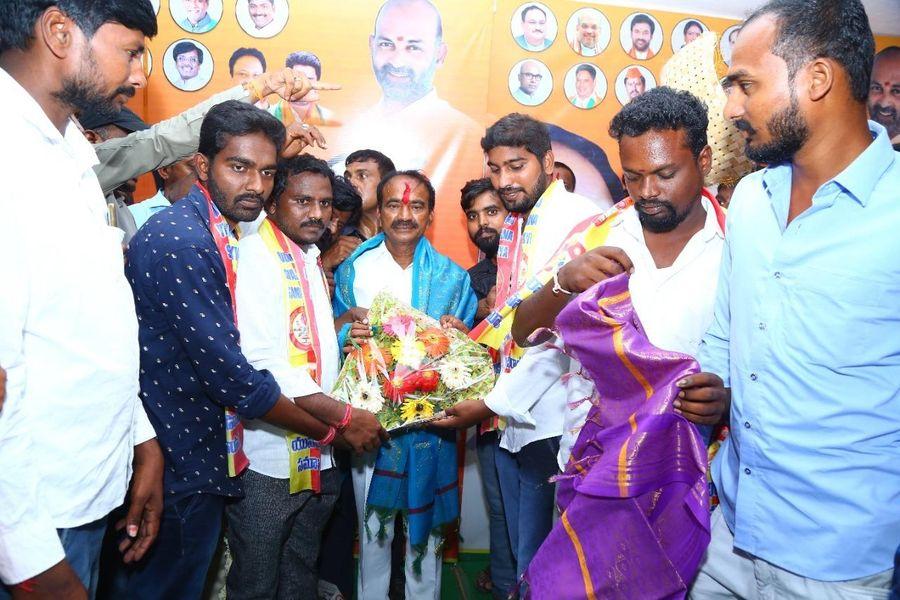 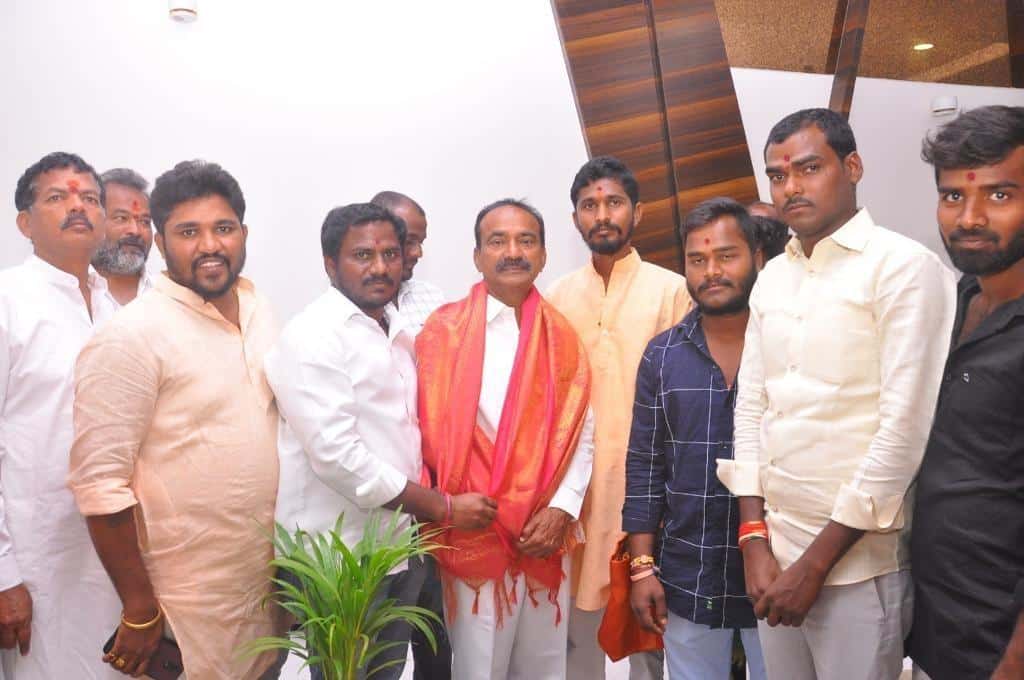 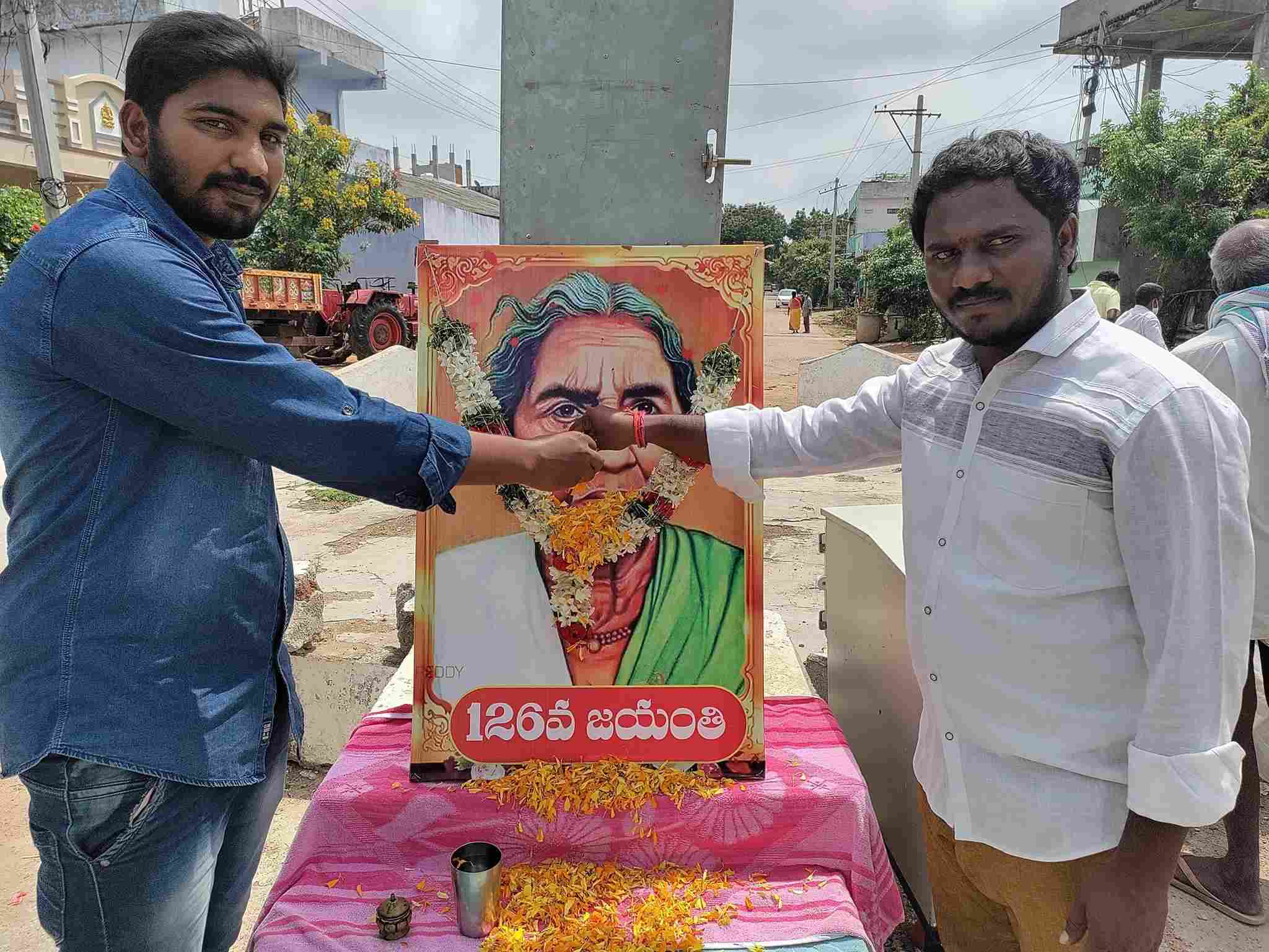 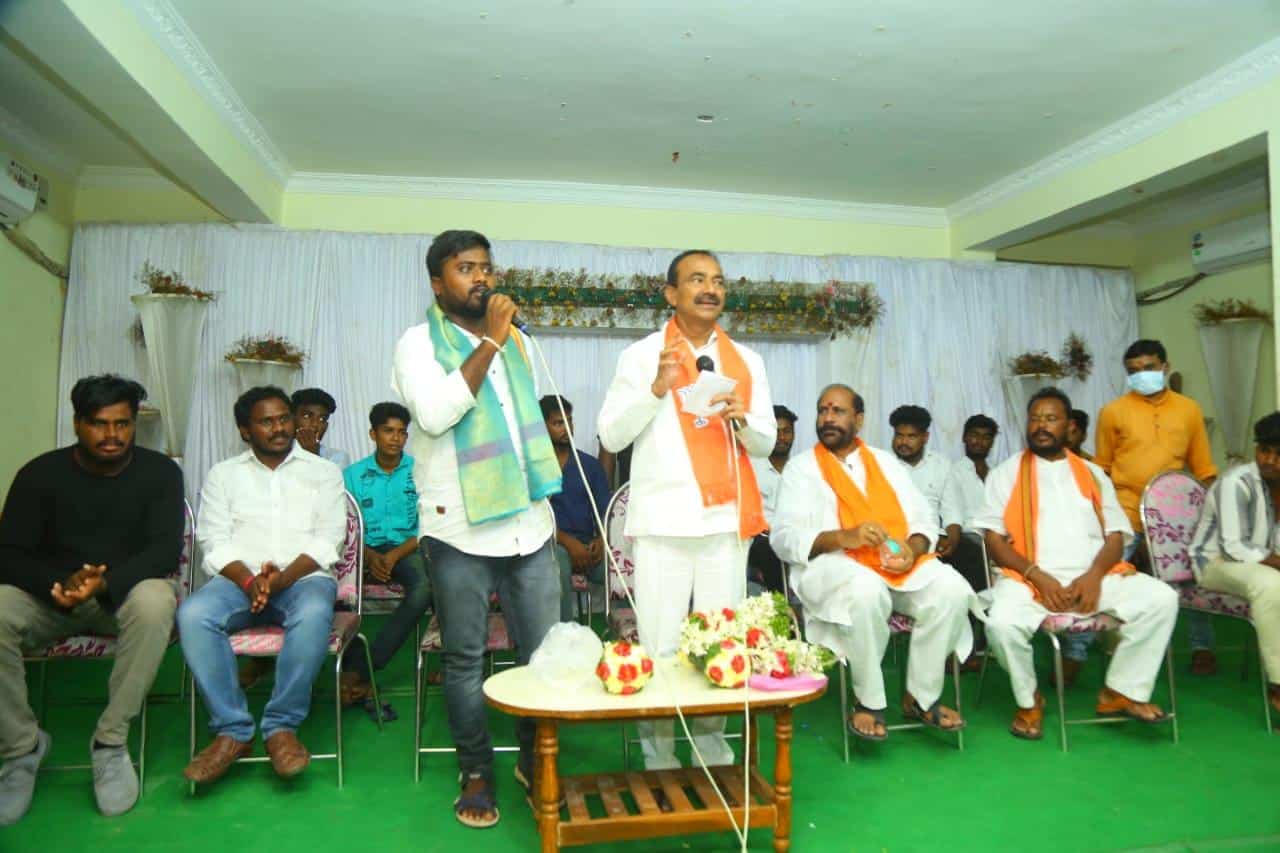 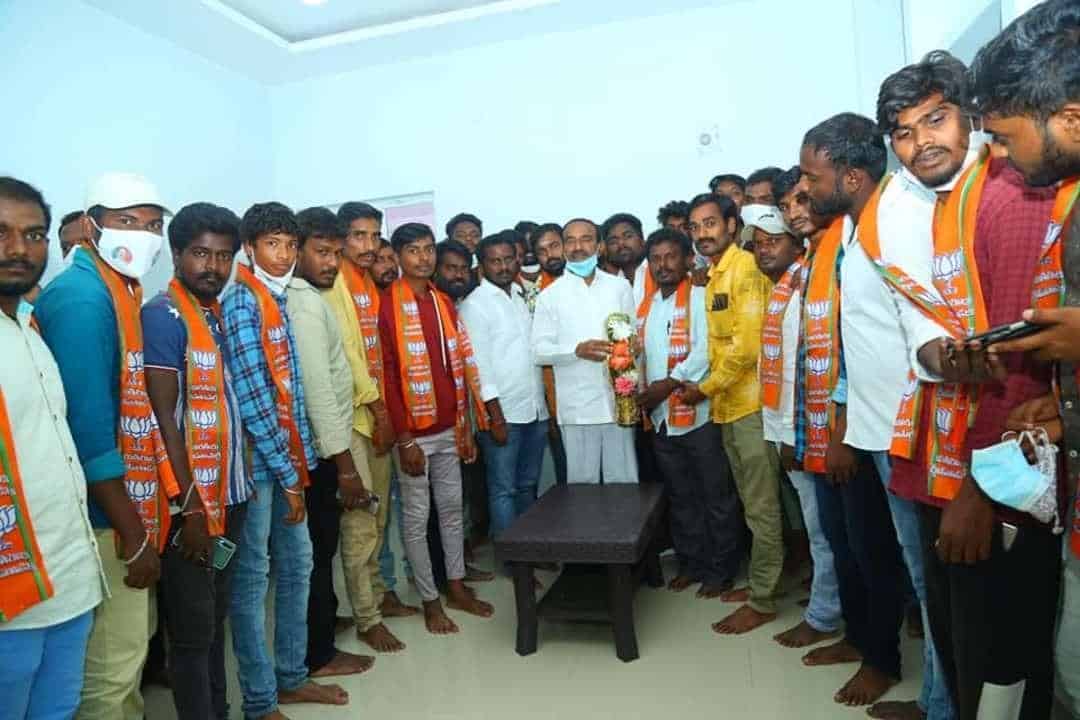 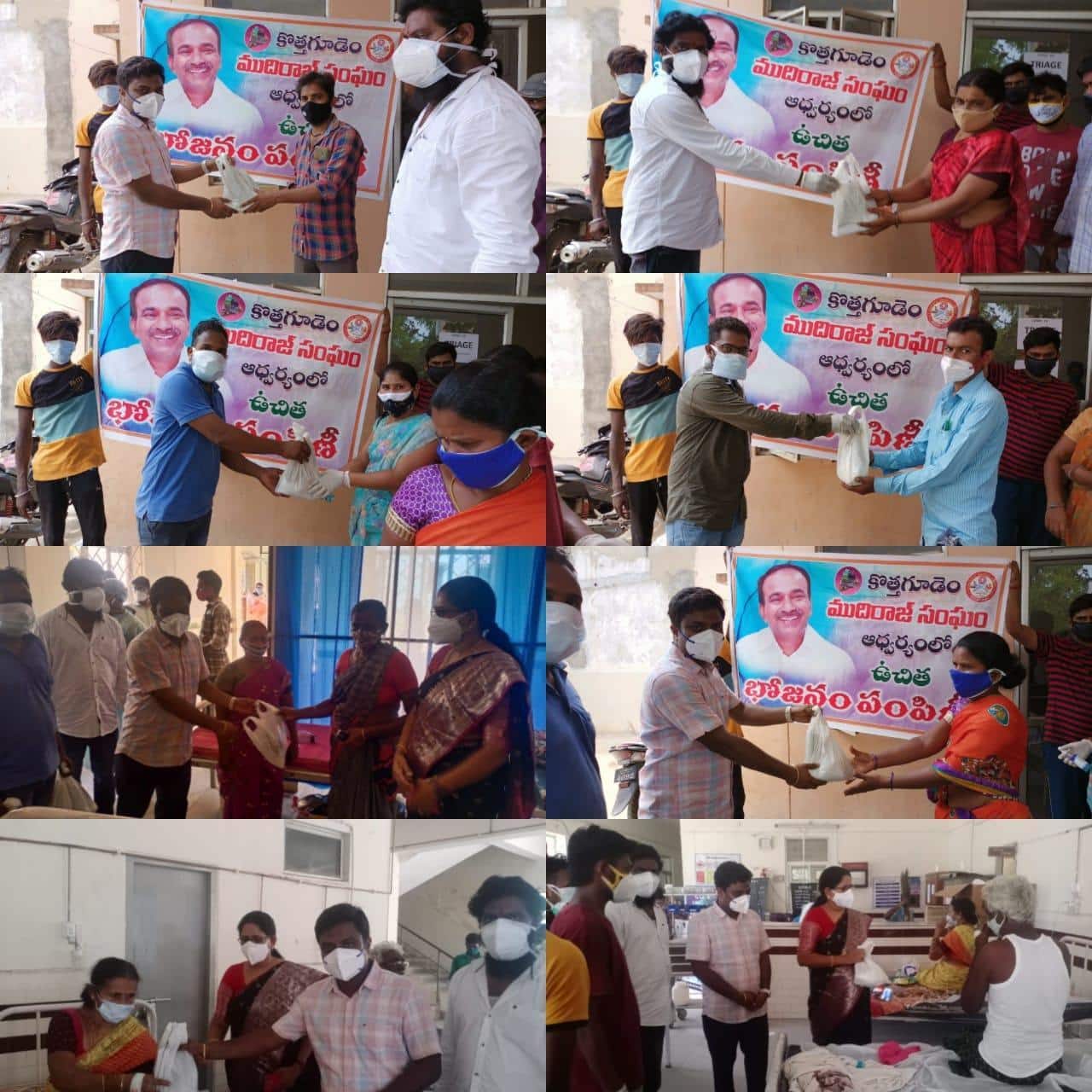 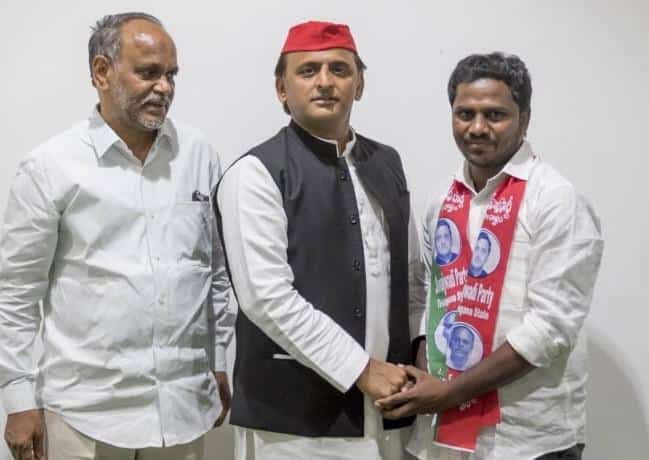 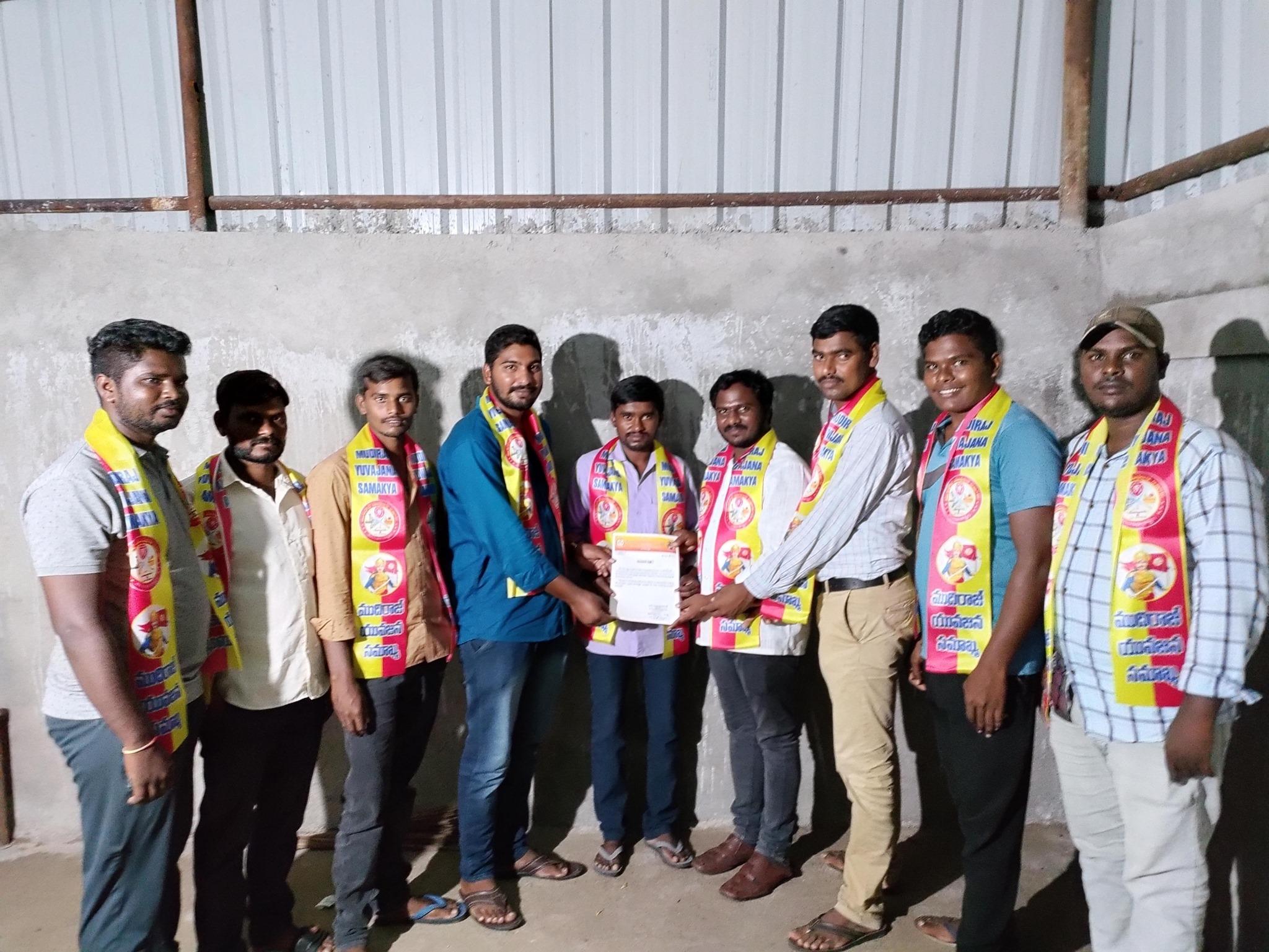 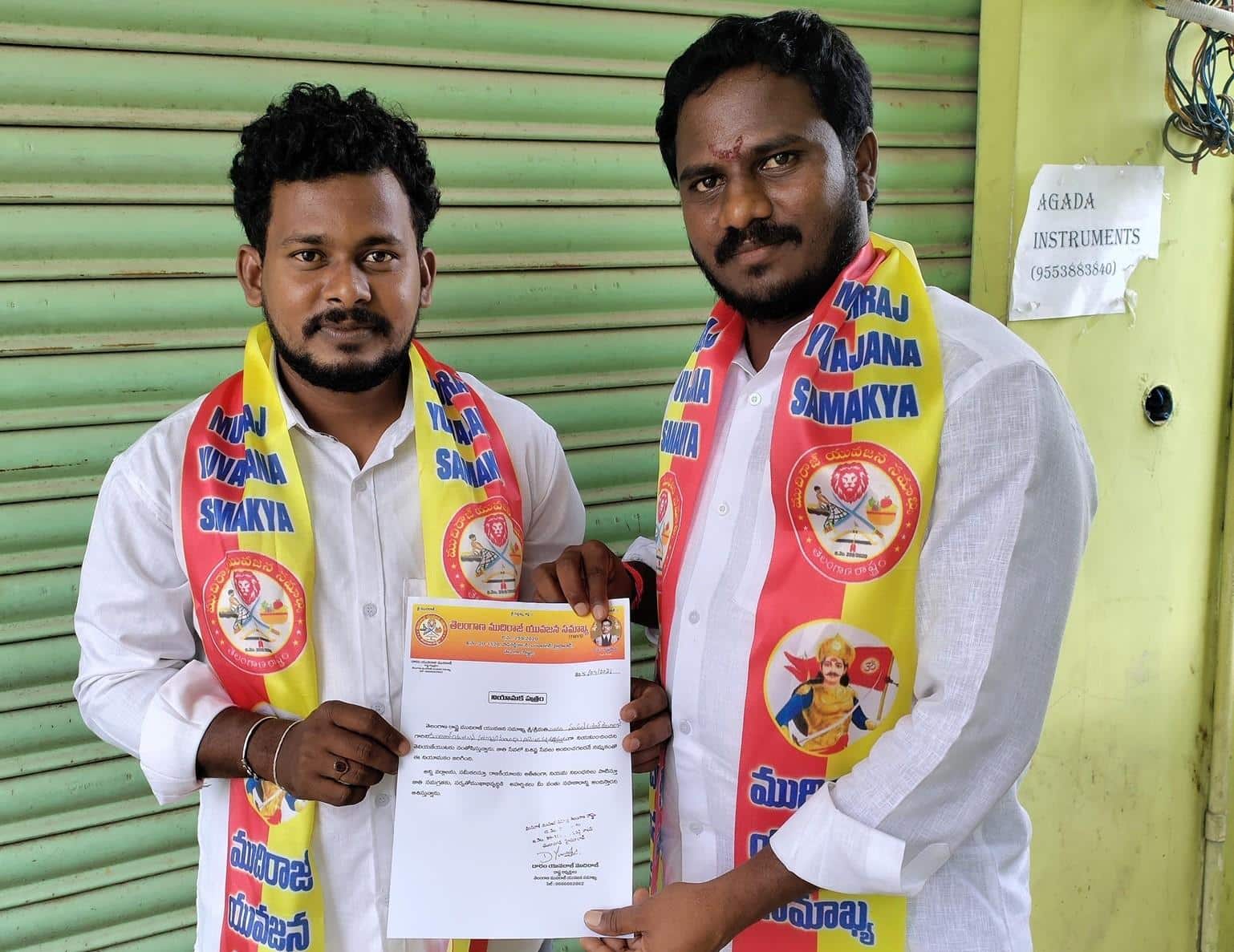 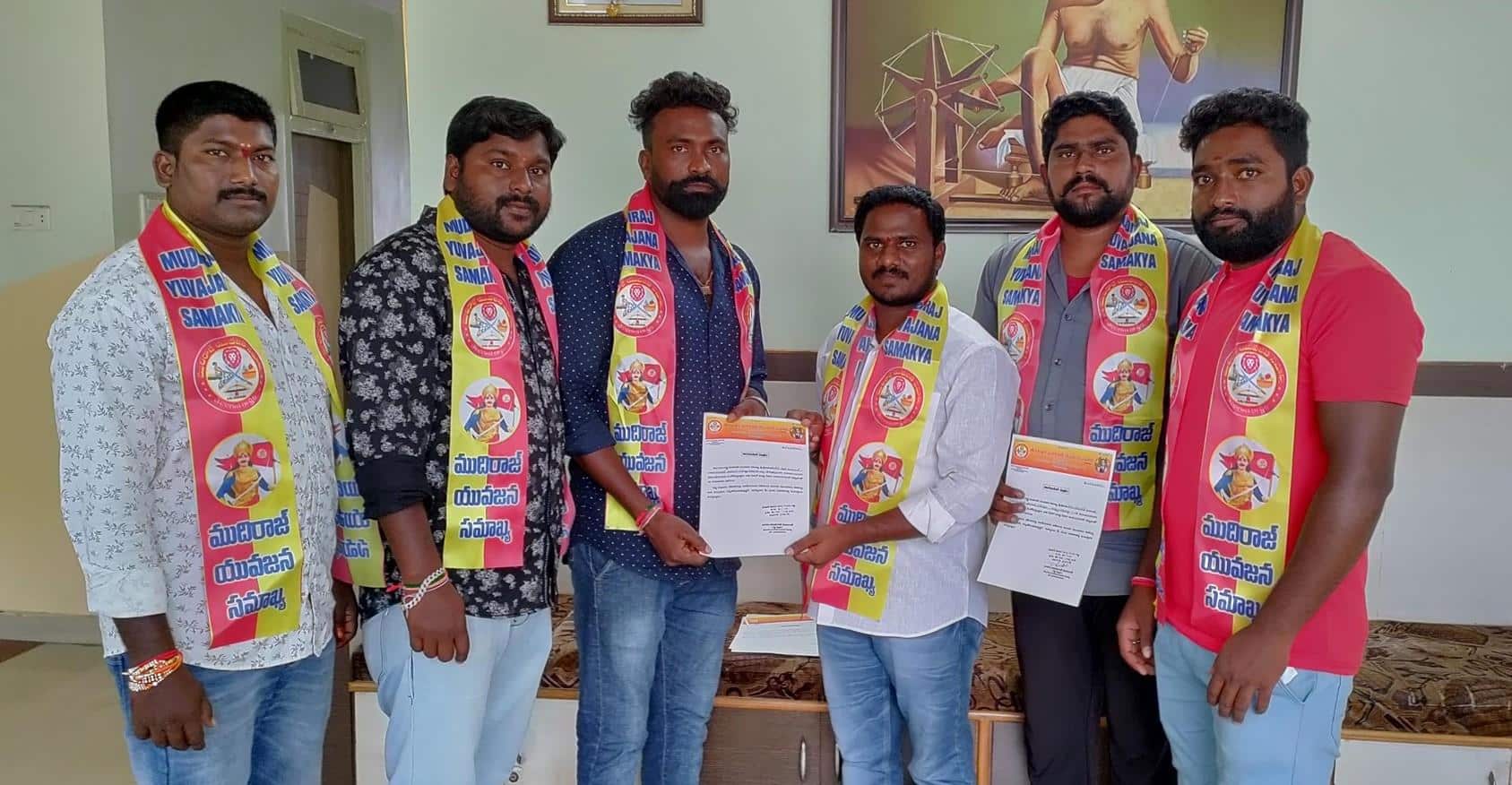 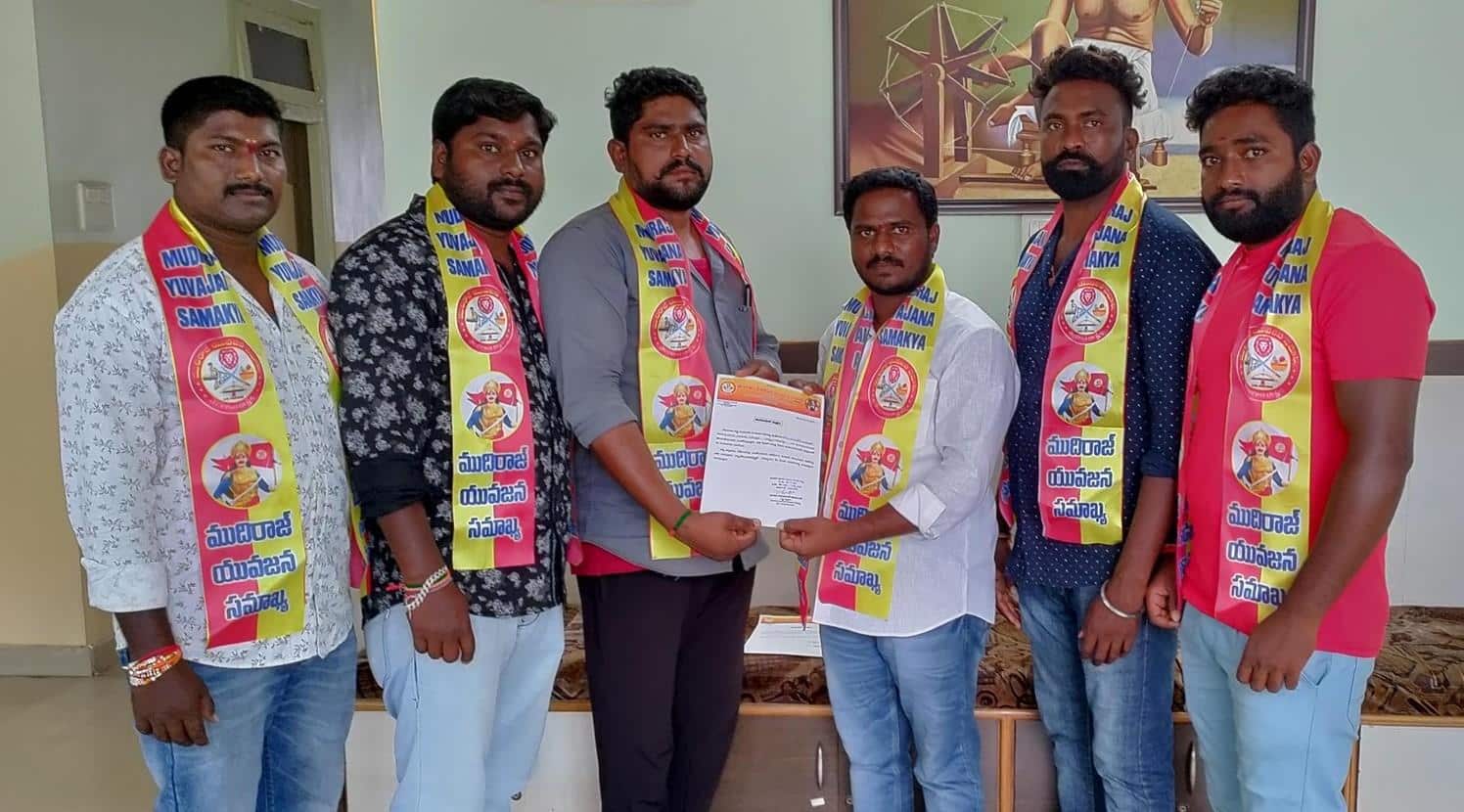 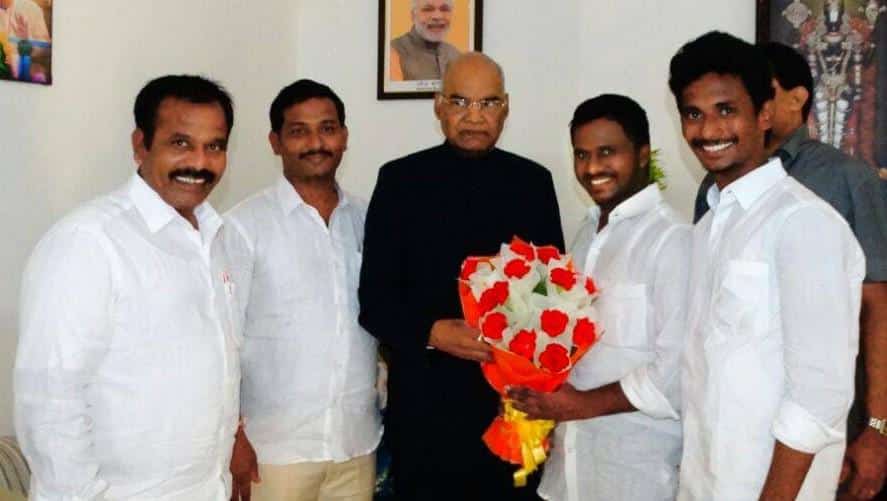 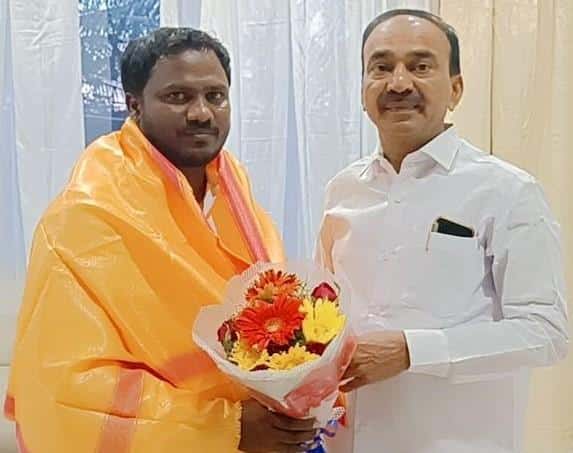 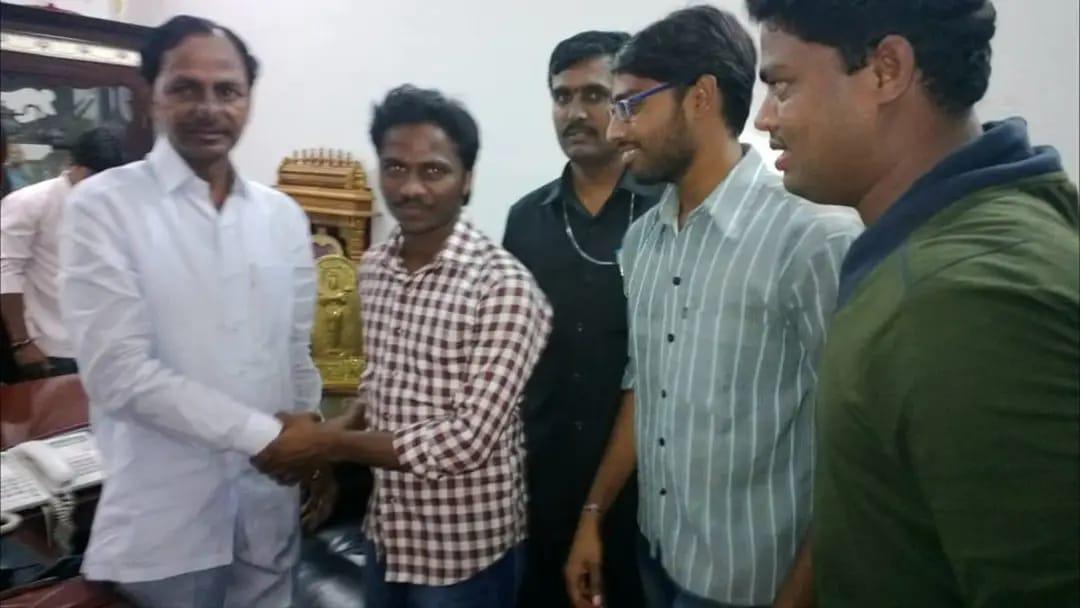 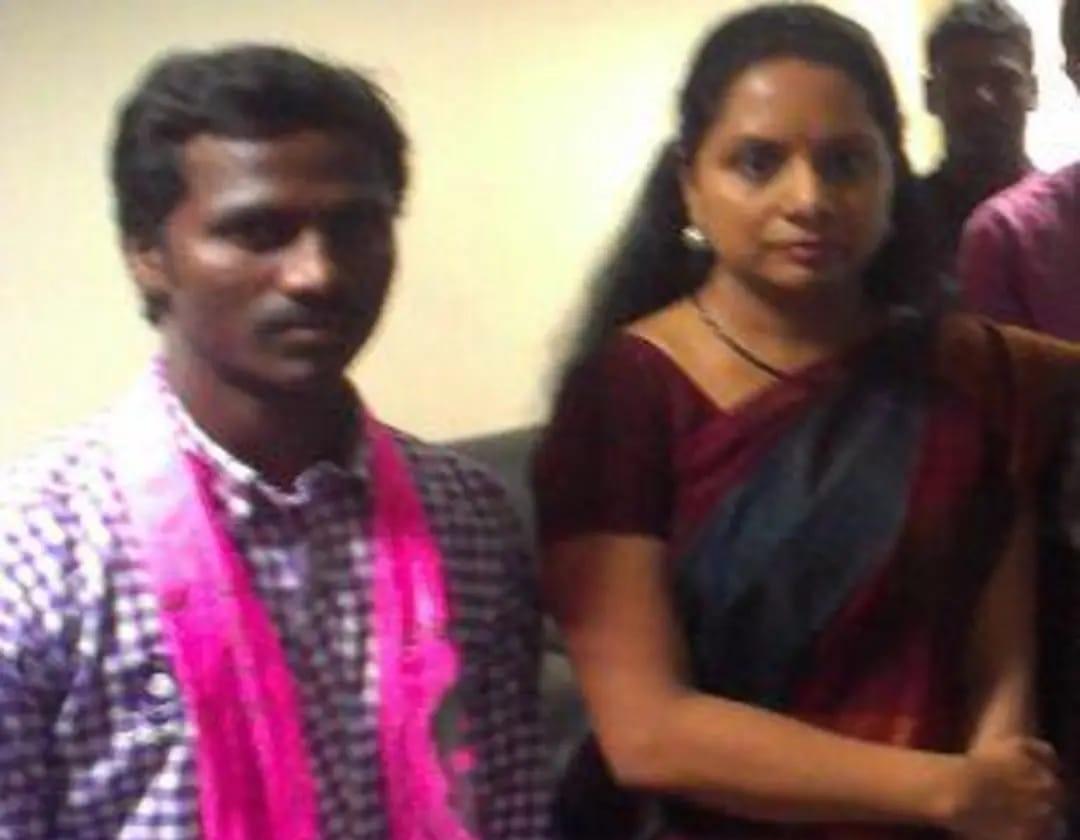 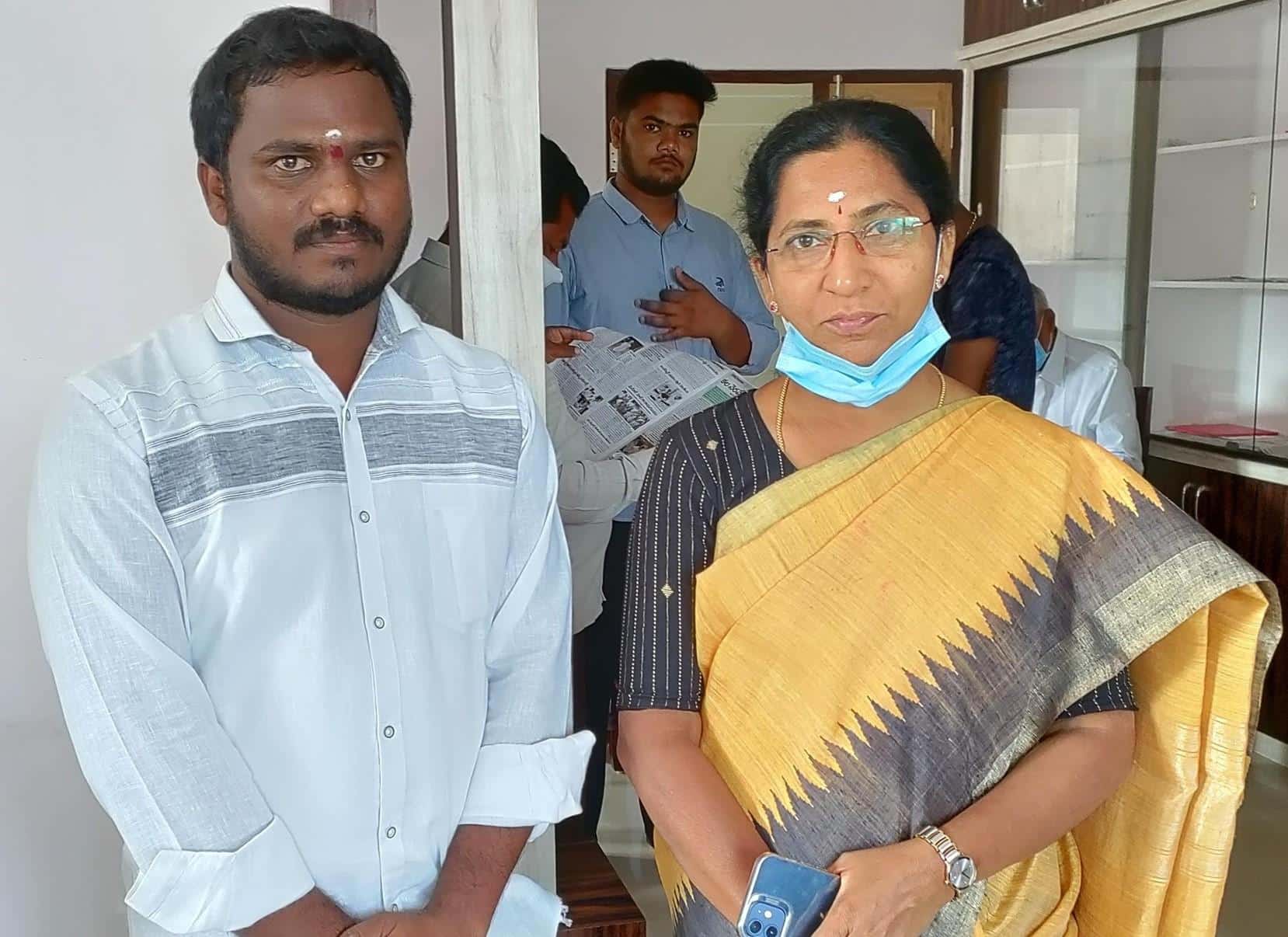 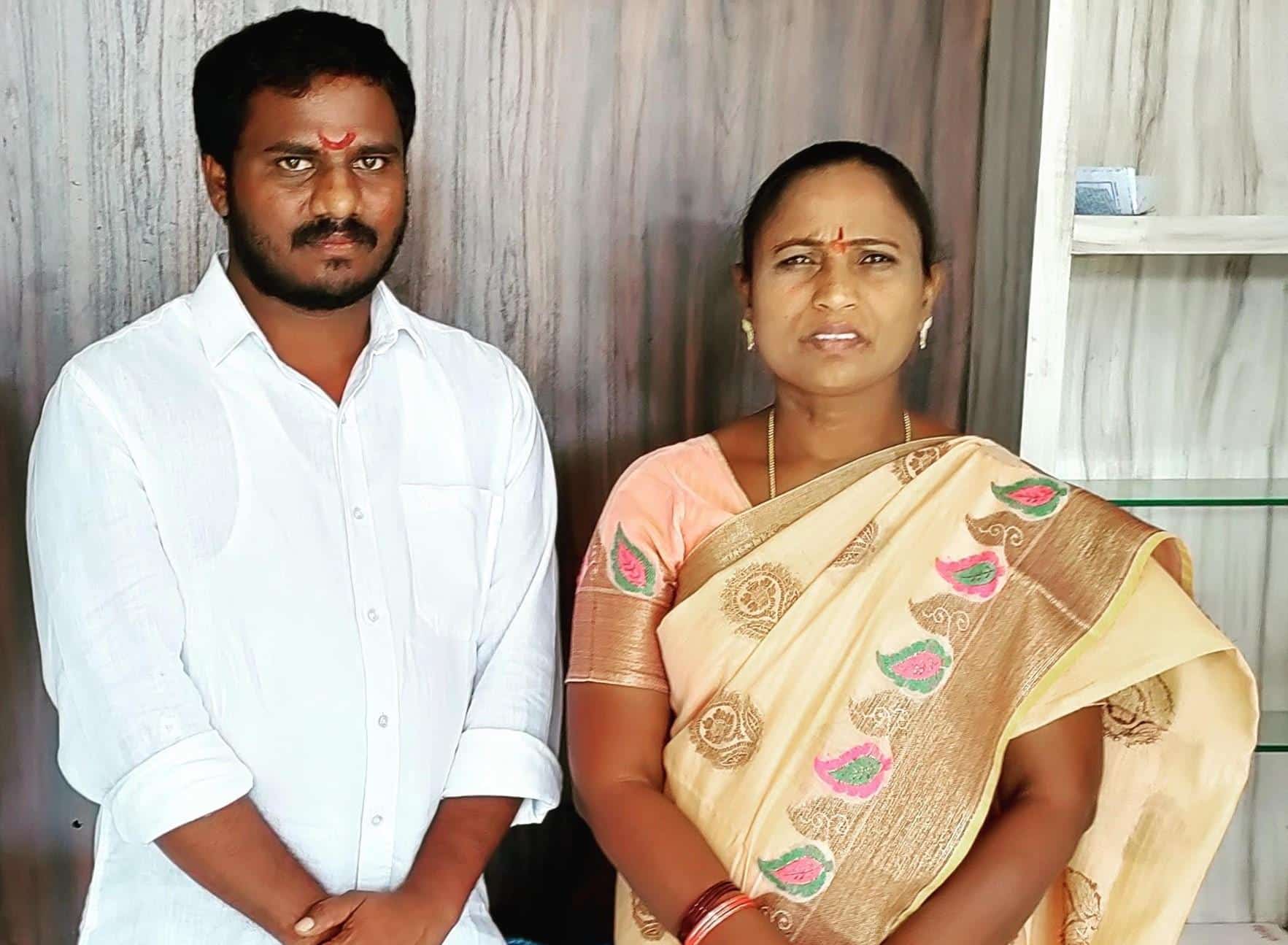