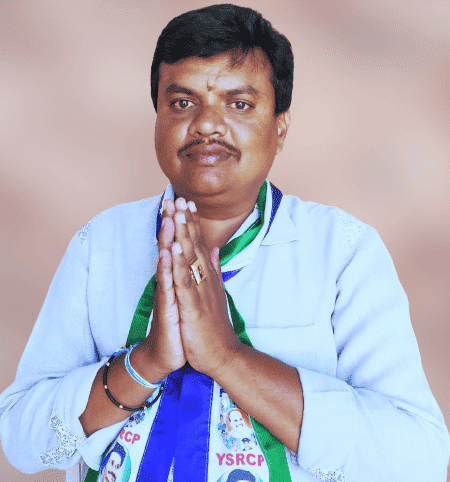 Dandu Ramanjulu is an Indian politician from the Southern Indian state of Andhra Pradesh. He is serving as Kuruba Corporation Director from YSRCP.

He was born and bought up in Nagarimadugu on 20-May-1977. His parents were Venkata Ramana & Venkata Nagulamma.

In 1993, He received his Secondary Board of Education at ZP High School, Marripadu, and Studied Intermediate from BT Junior college, Madanapalle in 1995.

Later, he enrolled Bachelor’s Degree from BT Degree College in 1997.

In 2004, Ramanjulu was drawn into active politics by the Telugu Desam Party with great zeal and the desire to serve the People.

In 2016, He quit the TDP and joined the Yuvajana Sramika Rythu Congress Party (YSRCP or YCP), He expresses keen interest and performs every activity for the recognition of the respective party.

In 2016, His unwavering commitment and true effort gained him the position of Kuruba Corporation Director, where he has worked diligently for the Party and the people.

He Initiated for special status, involved in Padayatra and janthara Manthara Programs.

Ramanjulu started his professional career by setup a business of handloom Making Business named Ramanjulu Silks. He has earned thousands of Customer’s Satisfaction with his immense service. 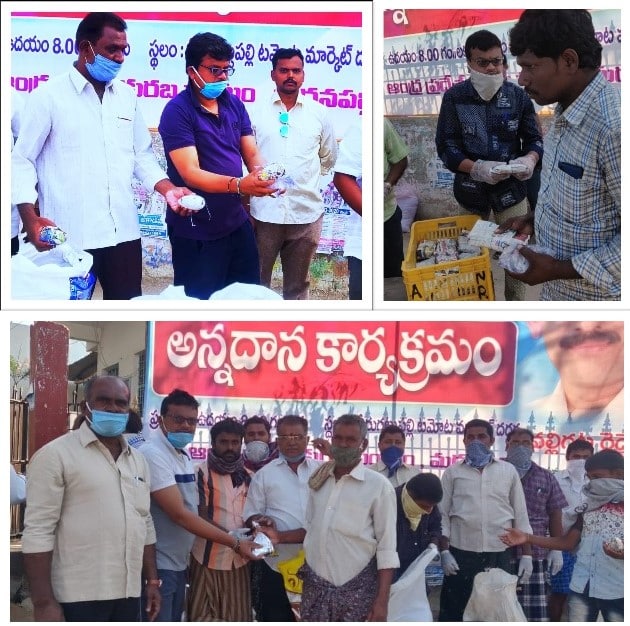 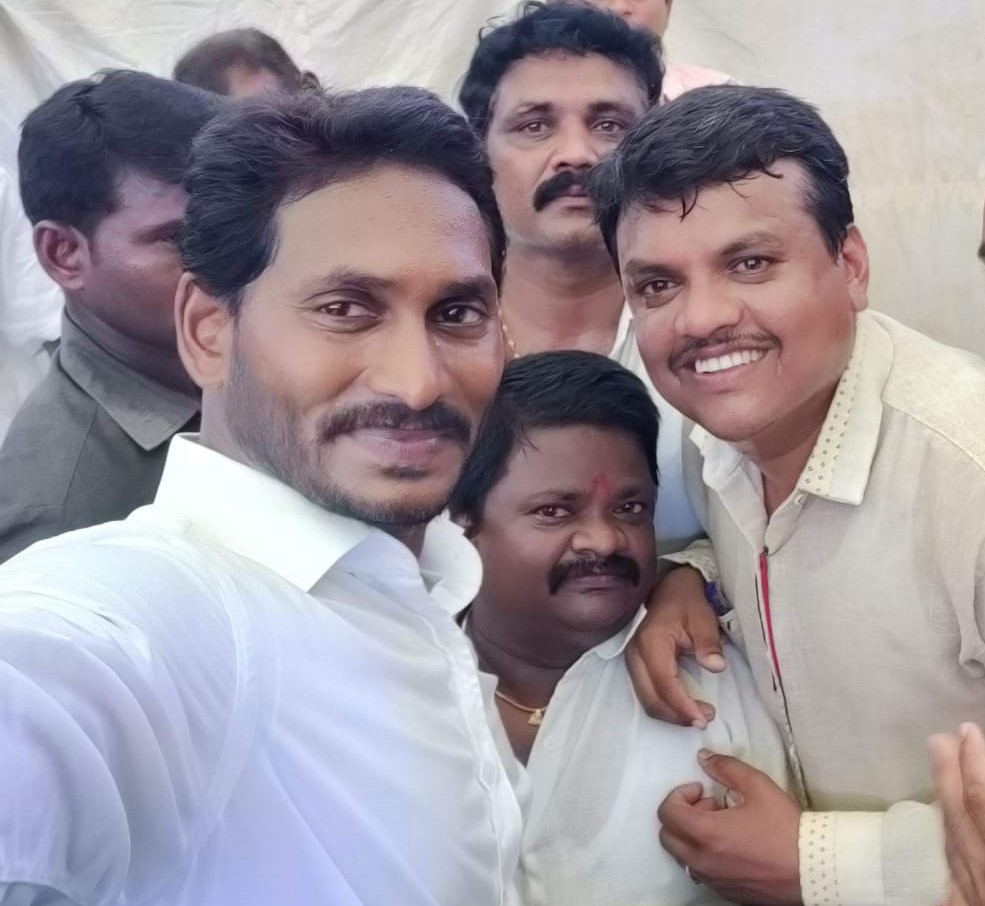 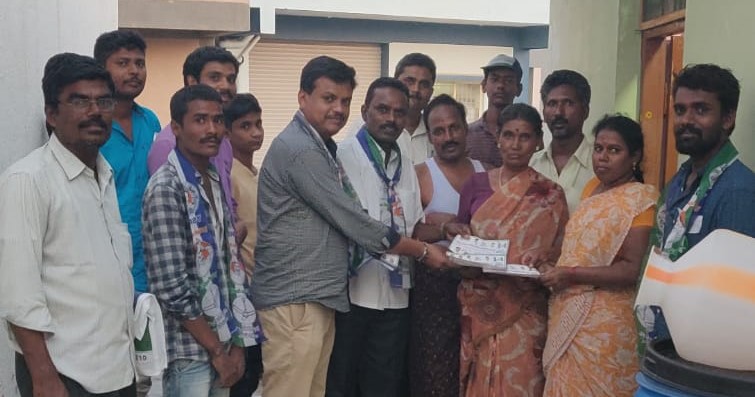 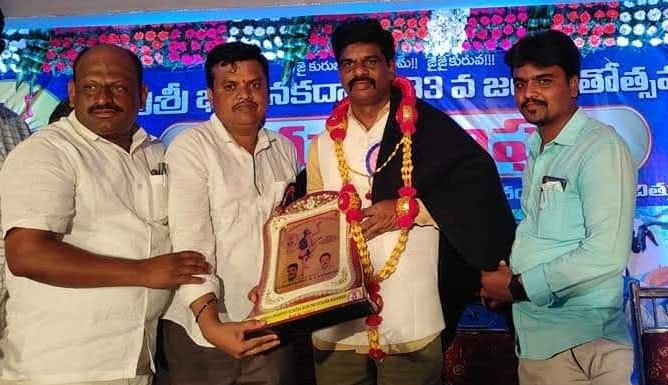 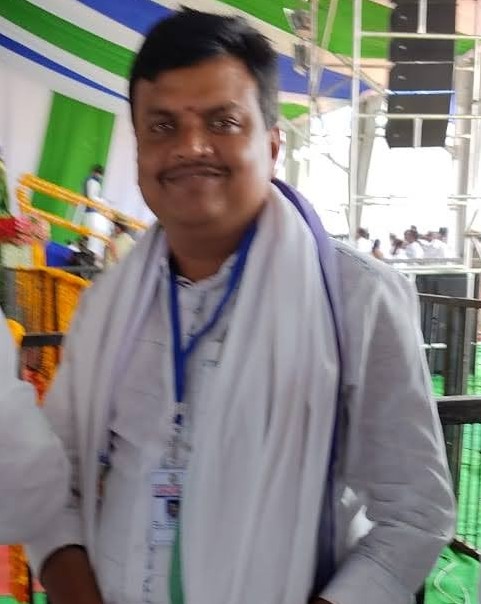 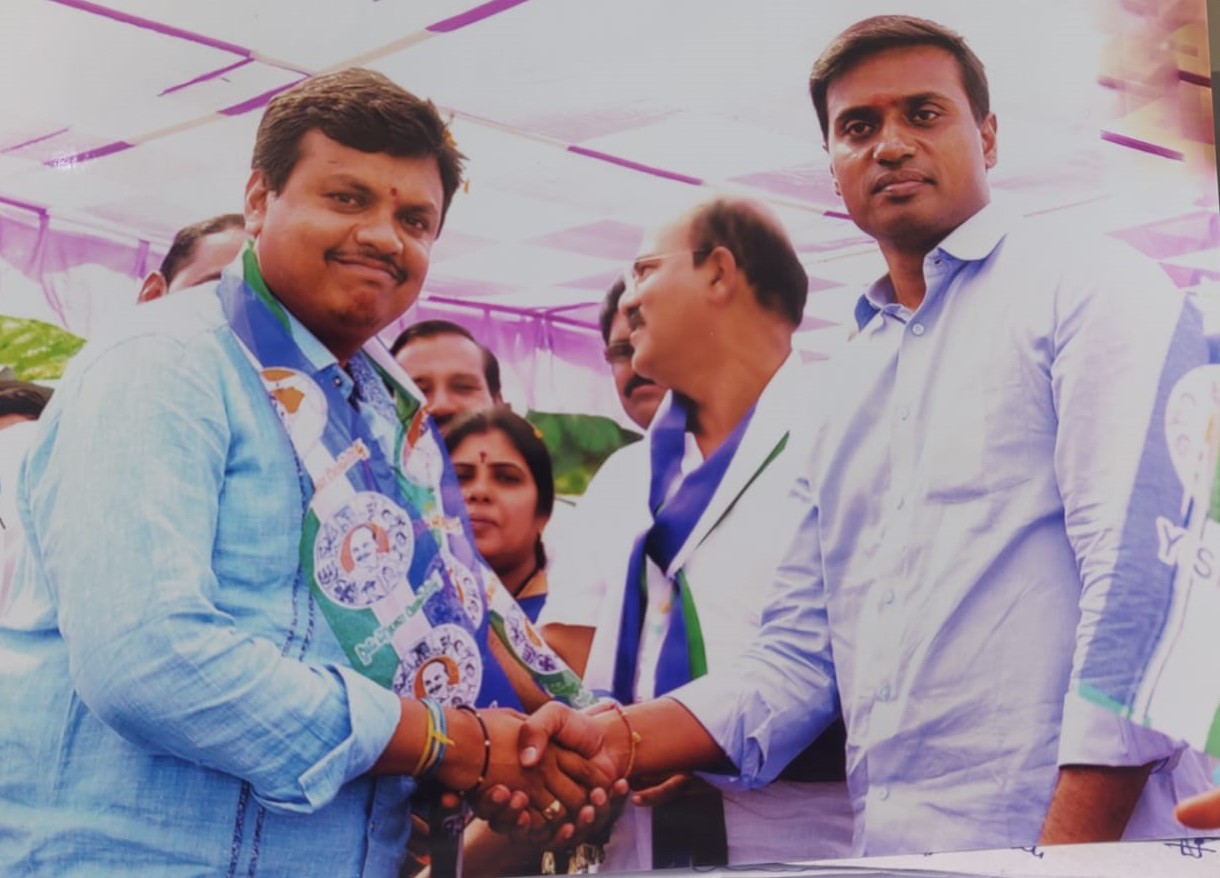 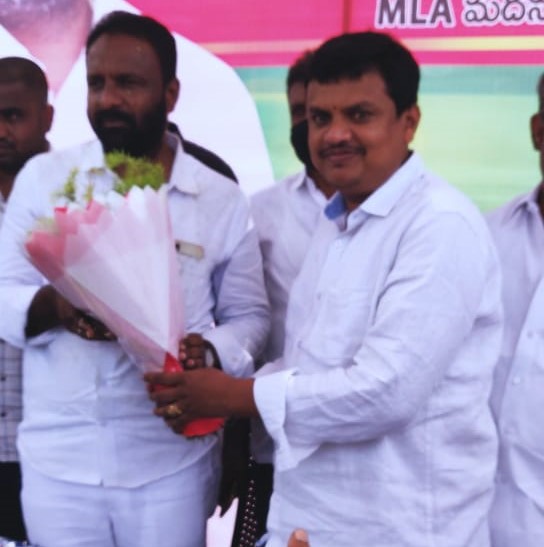 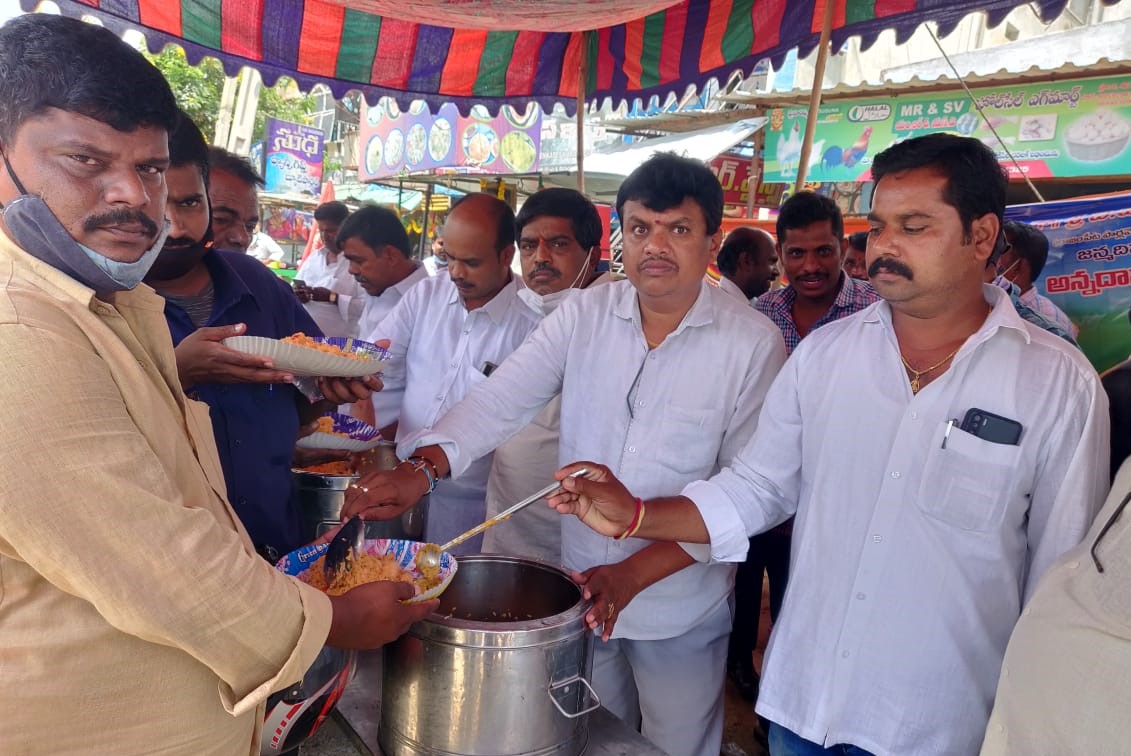 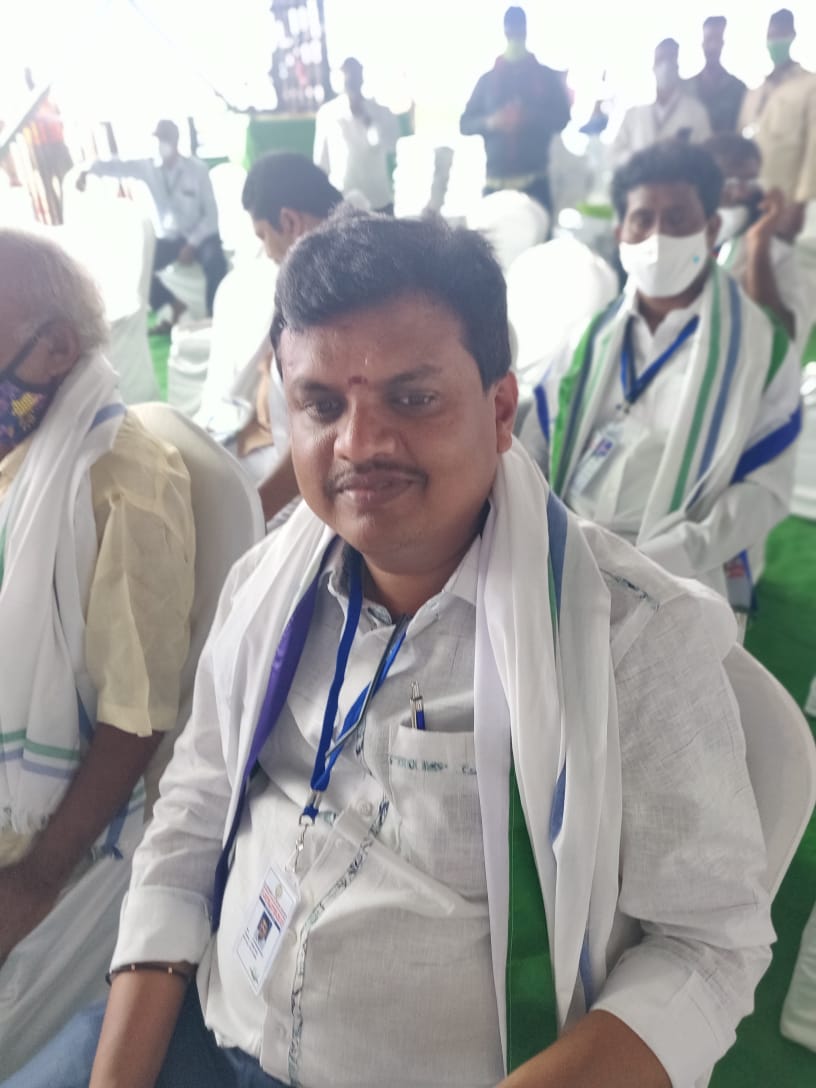