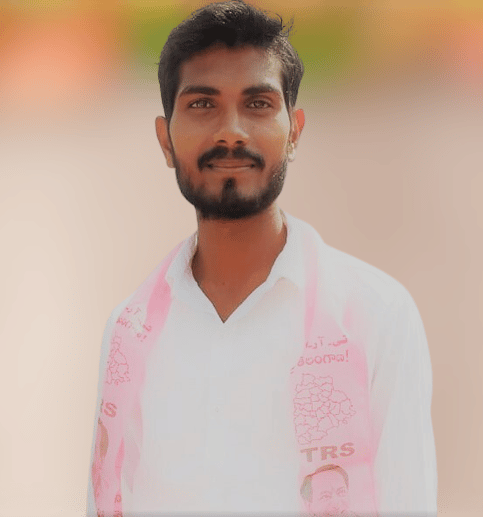 Dandla Krishna is an Indian Politician of TRS and 23rd Ward Youth President of Kamareddy in Telangana.

On the 12th of December 1999, Krishna was born to the couple Mr. Dandla Narsimlu and Dandla Laxmi in the village of Kamareddy in the Indian State of Telangana.

In the year 2014, Krishna acquired his Secondary Board of Education from Zilla Parishad High School at Indira Nagar Colony in Kamareddy and completed his Intermediate course in 2016.

Beginning at a young age, he had a passion for working in the public service. Krishna has been accustomed to service since childhood. he also conducted many service programs while continuing his studies.

Krishna was impressed by the services rendered by Kalvakuntla Chandrasekhar Rao, the founder of Telangana Rashtra Samithi (TRS), to the people with a sense of service from an early age and a desire to serve the people politically. He became the leader of the TRS party in 2016 to serve the people like them.

Krishna was a Telangana Activist, During Telangana Movement i.e., from 2009 to 2014, Krishna played an active role and fought for the creation of a new state, Telangana, from the pre-existing state of Andhra Pradesh in India. He participated in many social Programs and was involved in the Prestigious issue of Agitators called Million March, Bike Rallies, Sagar Haram, and Dharan’s to form Telangana as a separate State.

Krishna continued rendering services to the people as a 23rd Ward Youth President of Kamareddy from TRS for the development of the party and the betterment of society by carrying out his duties properly and adhering to the party’s rules and regulations.

Krishna takes a genuine interest in the Party and participates proactively in every activity, executing his responsibilities by a code of conduct and for the benefit of the party’s public exposure.

Being A Leader Isn’t Just About Being The Greatest; It’s About Enhancing The Wellbeing Of Others. 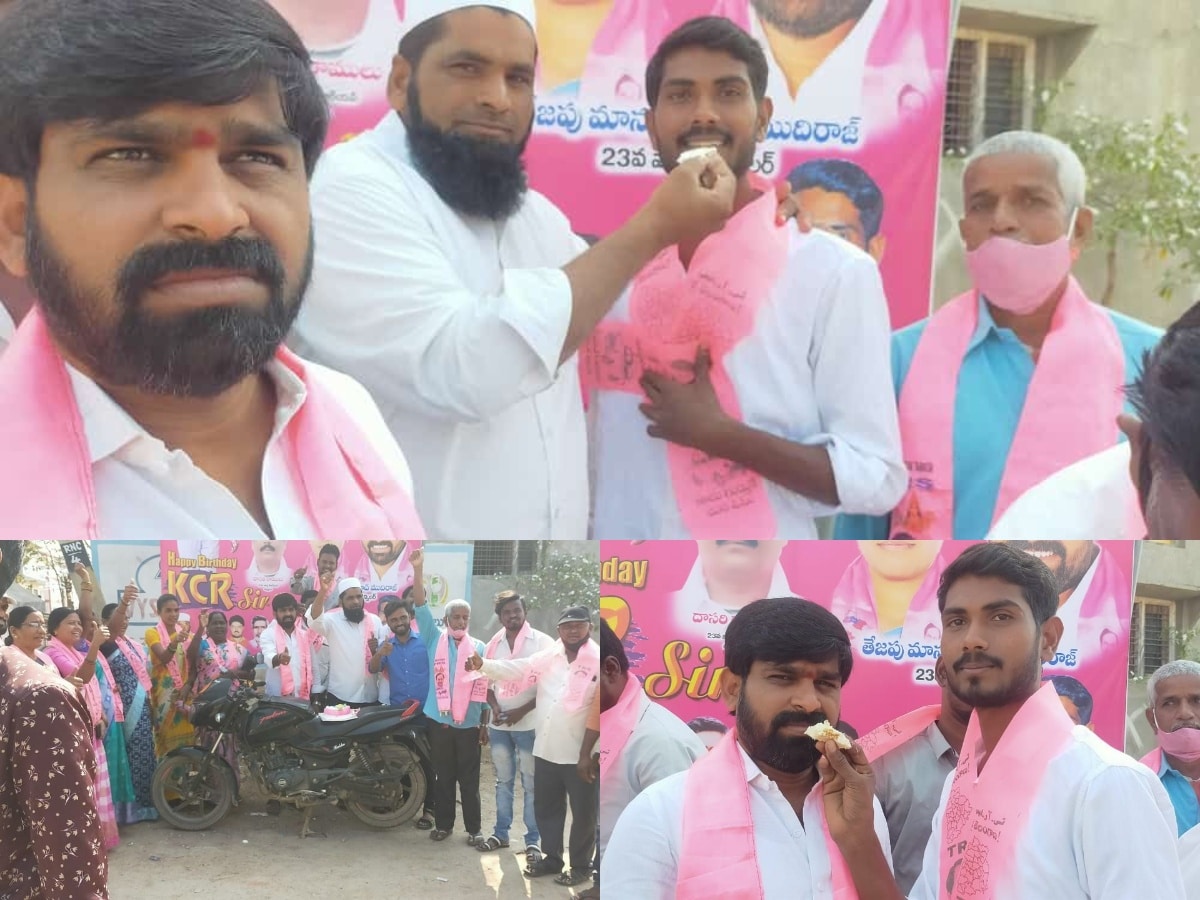 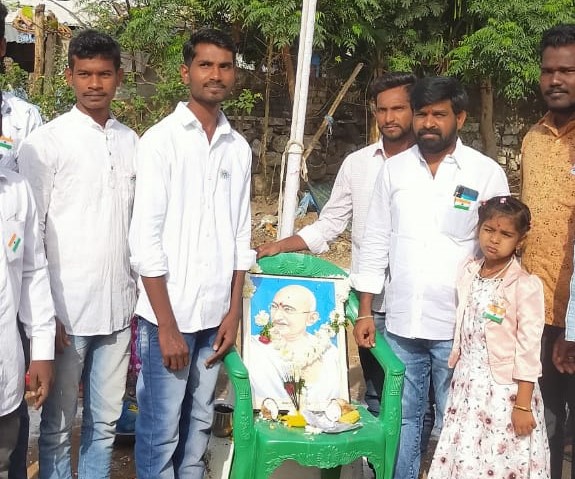 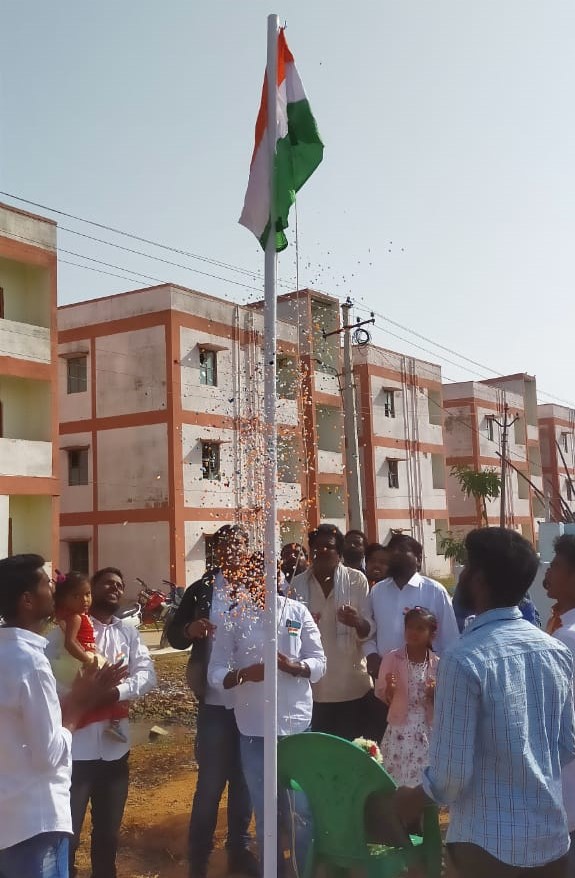 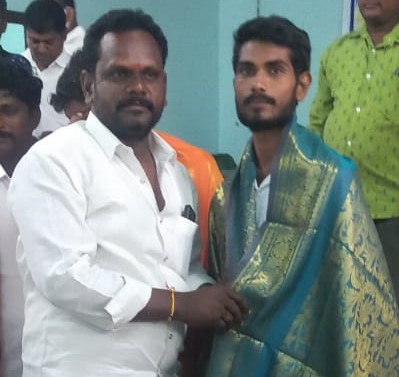 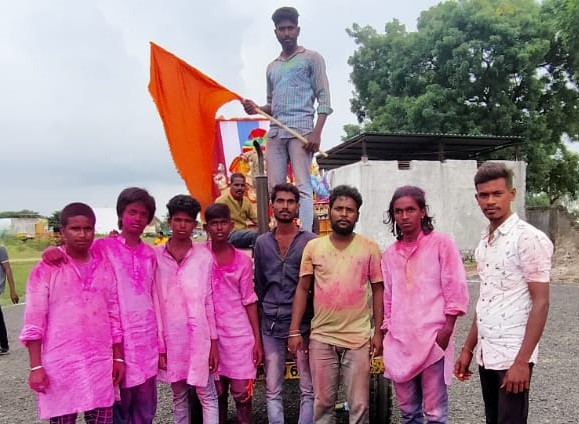 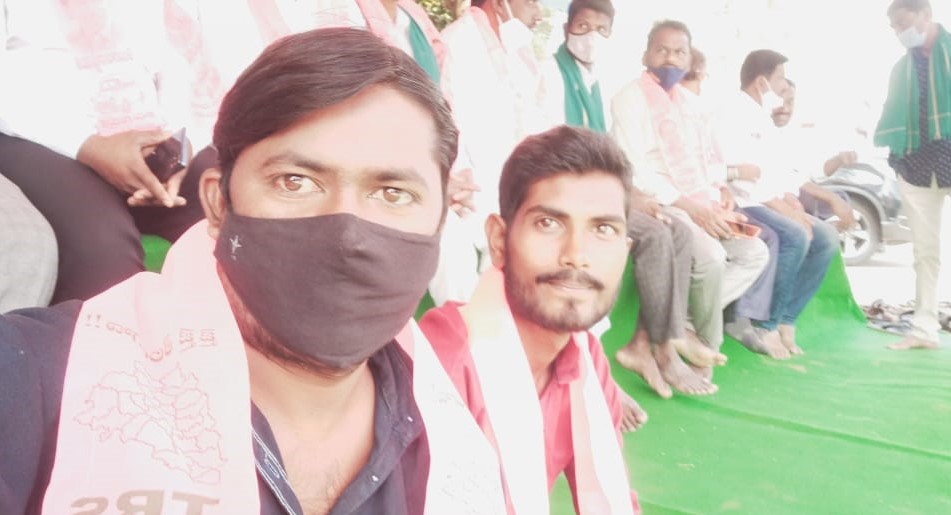 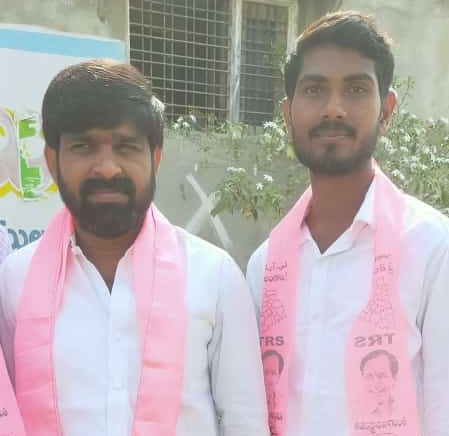 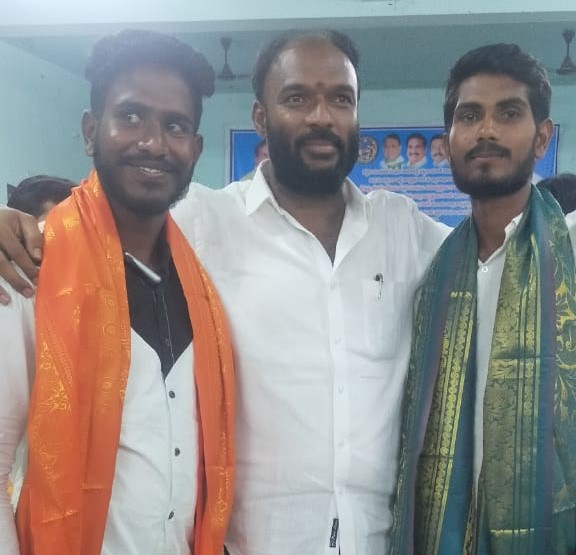 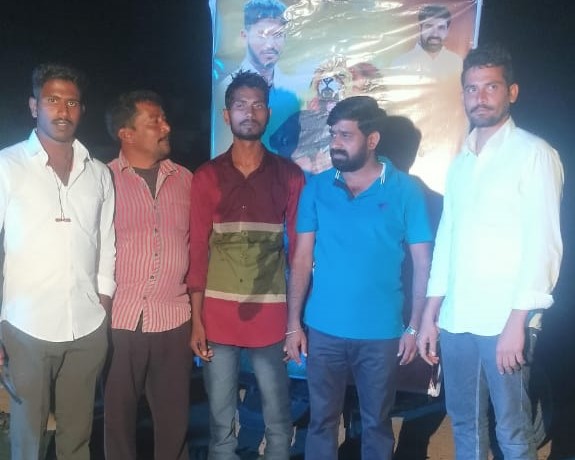