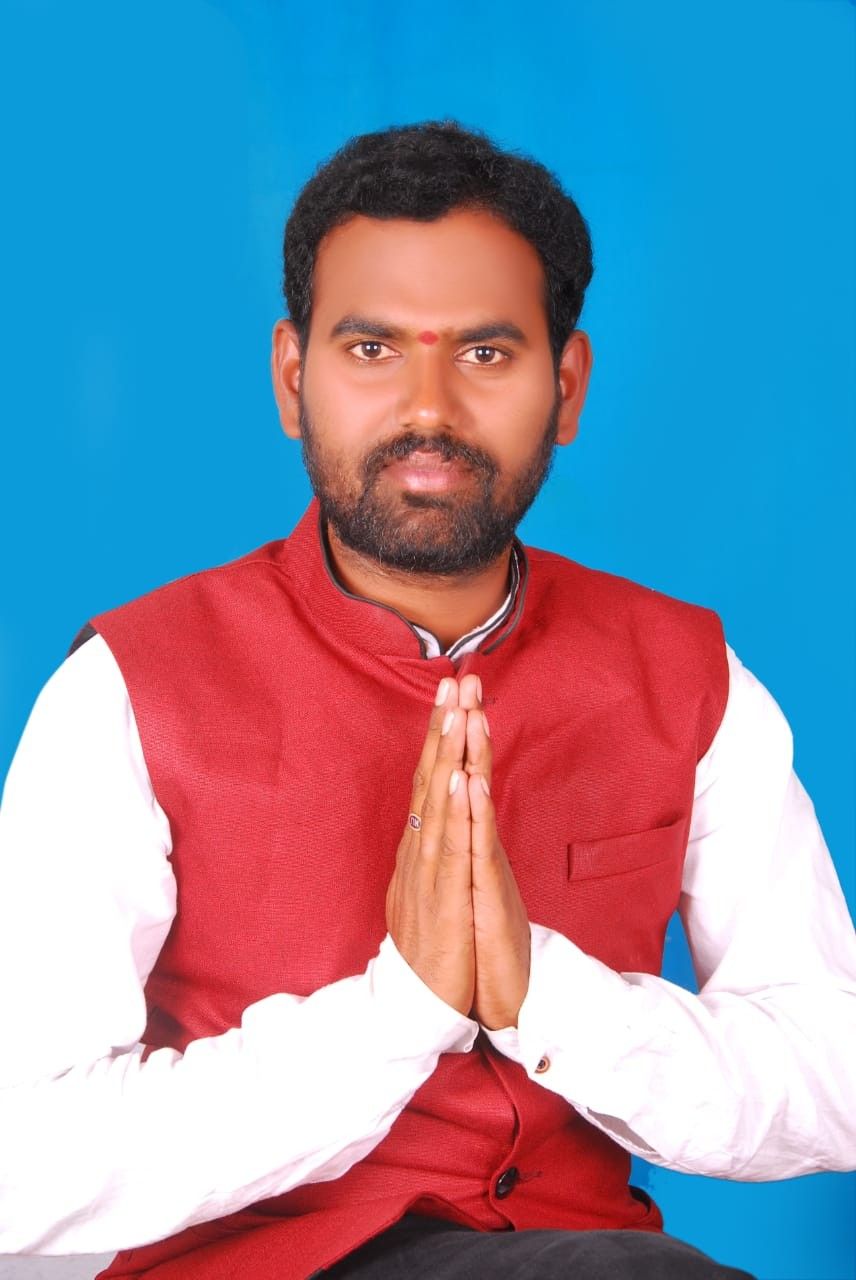 From 2007-2009, He studied his Intermediate from Sri Aurobindo & AMR(M) Junior College at Narketpally, Nalgonda. From 2009-2012, He completed his Graduation B.Sc(MPCS) at N.G College, Nalgonda. From 2012-2015, Uday Attained his Post Graduation(MCA) at Nizam College Osmania University, Hyderabad.

Uday Kumar Started his Political journey in 2005 with the SFI(Students’ Federation of India). Uday Kumar joined in NCC(National Cadet Corps) and has completed NCC A Certification in Narketpally, 2005-2007. In 2007, He was selected as a Mandal President of SFI in Narketpally.

In 2007, when the SFI was lifting the Narketpally RTC depo under the auspices of all parties, the depot was largely prevented from being lifted. In 2008, Uday Kumar was appointed as a Mandal Secretary, Narketapally.
In 2008, Uday Kumar conducted an SFI-based Talent Test for 10th class students in Naketpally Mandal.

In 2008, SFI went on a relay hunger strike for hostel students. Nalgonda District Collector was informed about the problems of students under the auspices of SFI.

A dharna was held to demand the release of student scholarship arrears. A candlelight rally was held condemning the acid attack on a Warangal Medical College student.

Awareness seminar on a love affair for Mandal students was organized by SI & CI at AMR(M) Junior College in 2009.

In 2010, the Narketpally Student Organization on behalf of AISF spearheaded the Telangana movement on hunger strikes, dharnas, rasta rokos, and human rights. In 2011, Uday Kumar participated in Sakala janula samme and was triggered by roadblocks, half-naked demonstrations, and the siege of NH9 Roads.

In 2012, Uday Kumar was the Srikrishna Committee on behalf of AISF set fire to a central government-focused Scarecrow about justice. Active participation in all activities as per the call given by TSJAC in 2013.
Uday Kumar joined TRSV in 2014. Uday Kumar was M.G University Nalgonda President with JAC Member from 2016-2018. In 2019, Uday Kumar contested and won in the 3rd Ward- Member as an Independently, Chaudampally village, as a CPM-Congress-Party, backed candidates.

Uday Kumar has provided a bag of rice and 5liter oil with his own money to the family of the deceased who was poor in his village.

On 8th June 2018, Uday Kumar married Manasa Ravirala and has one child His son, Manudhay. 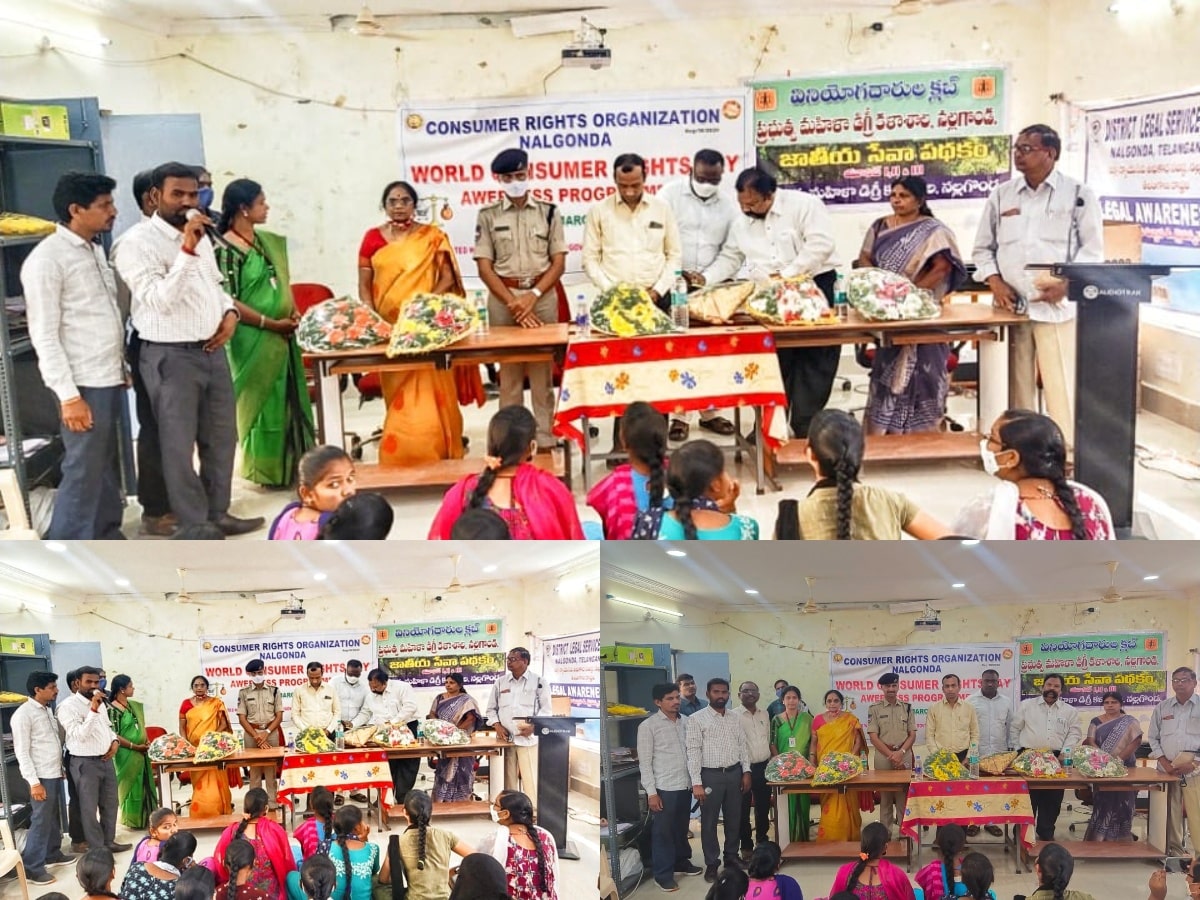 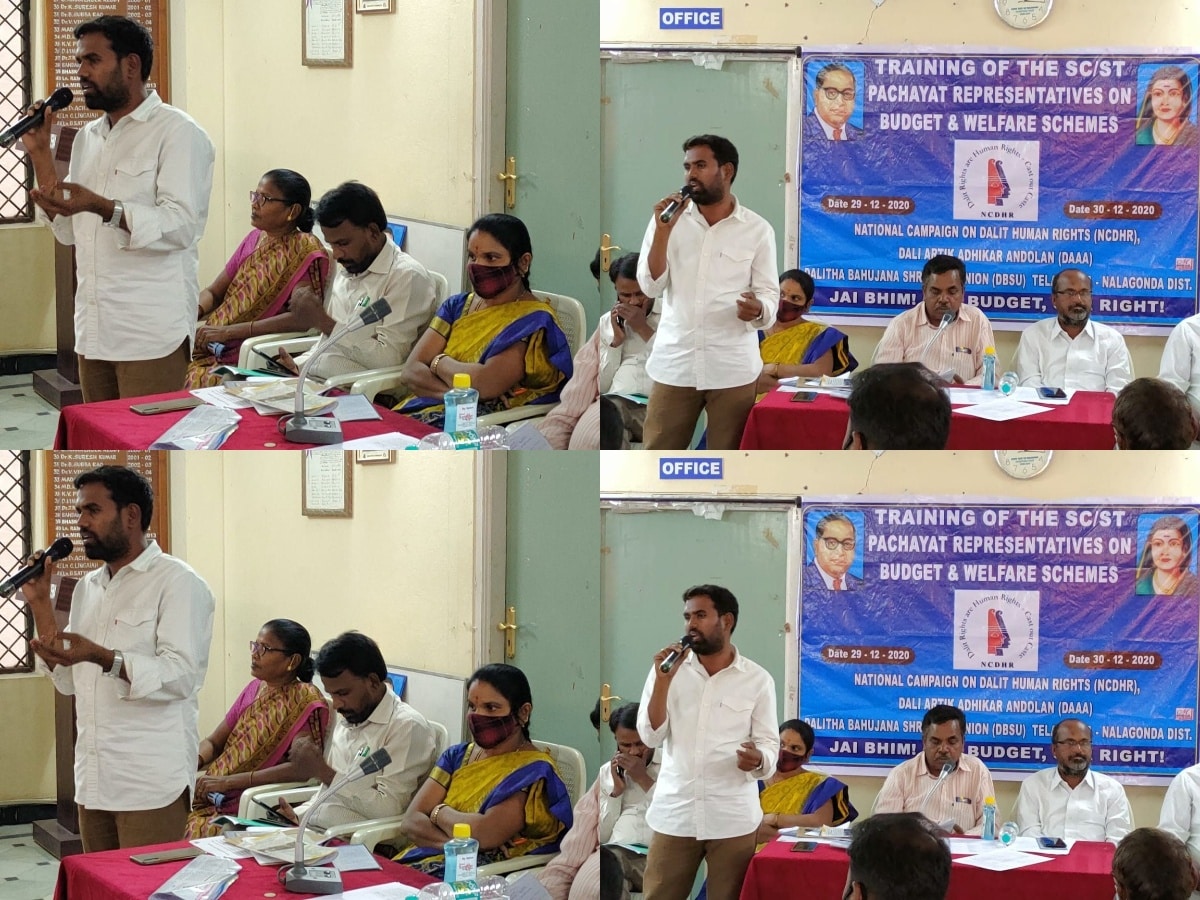 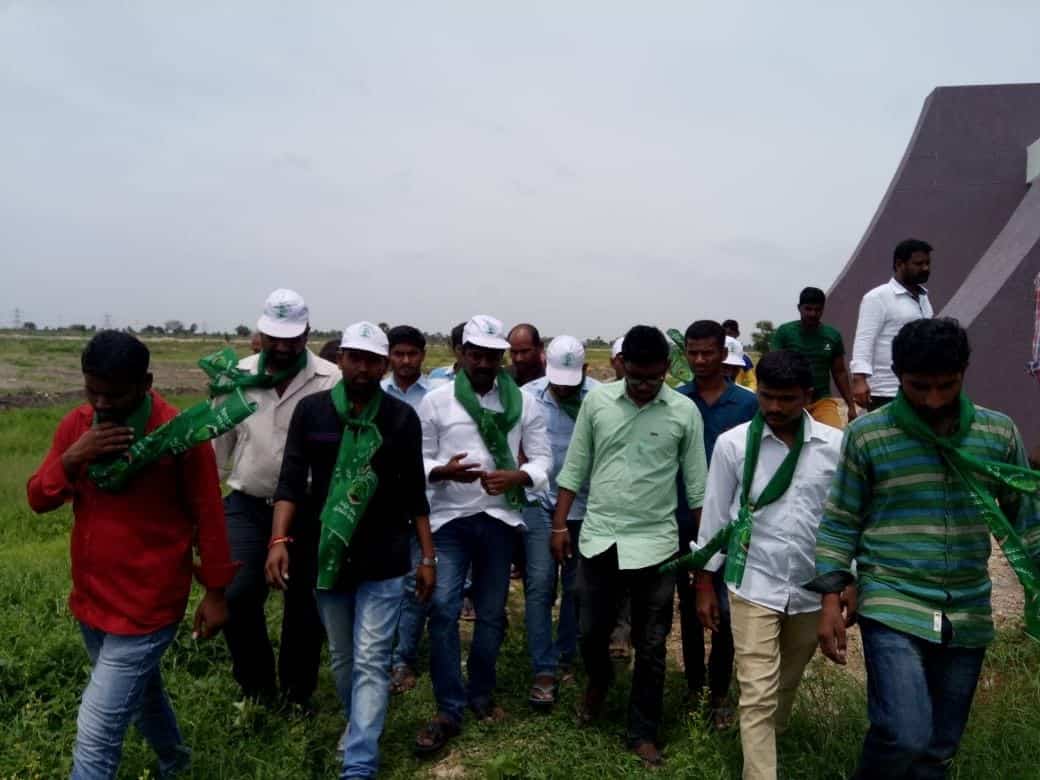 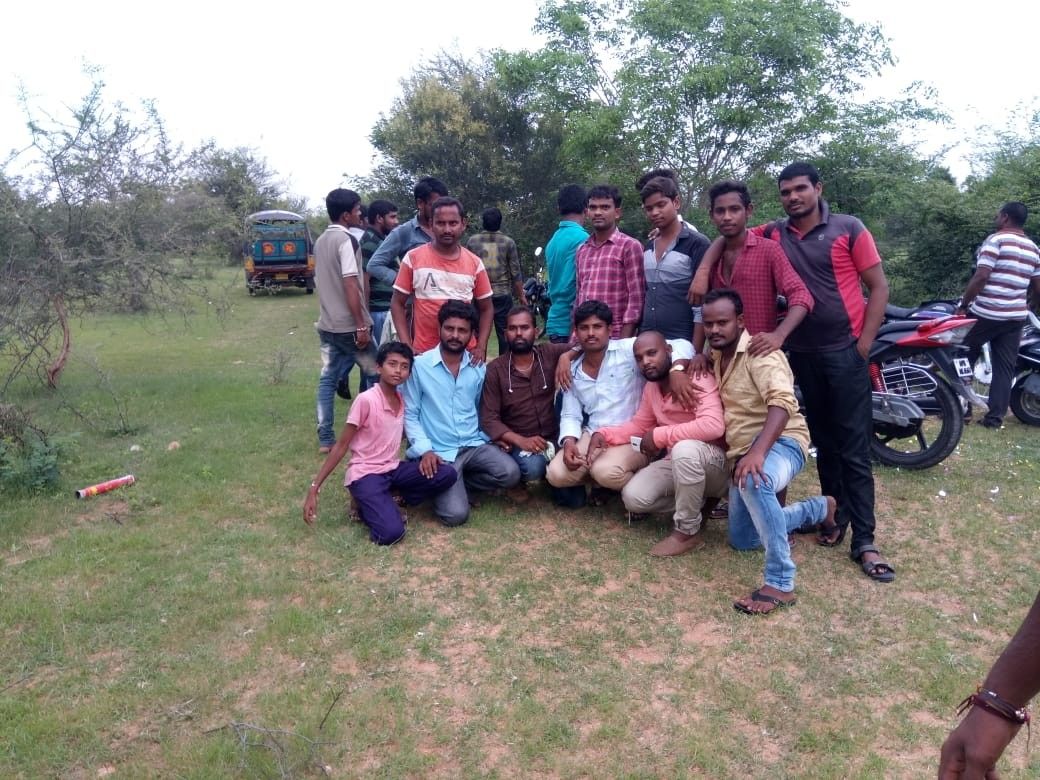 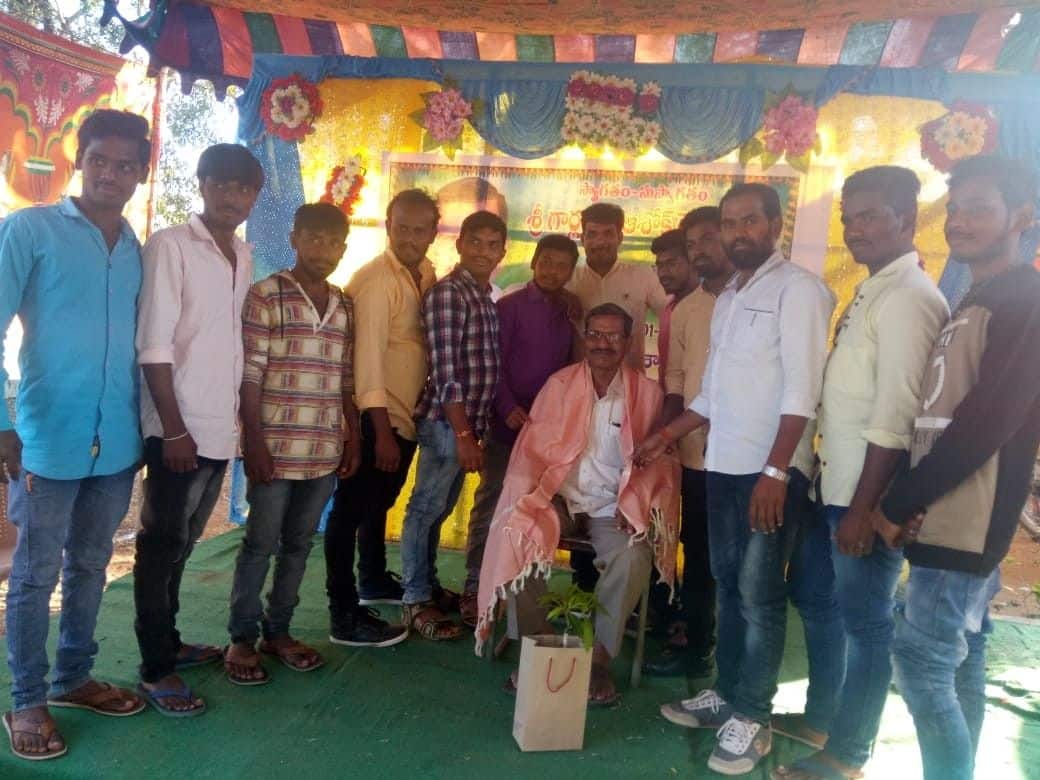 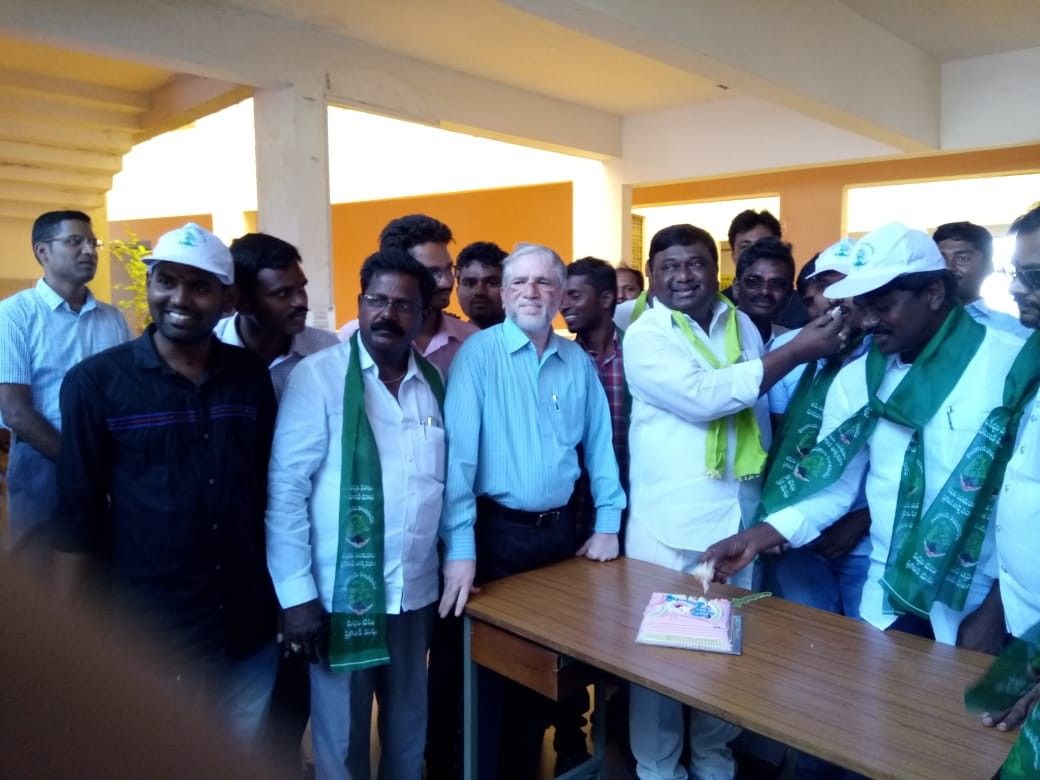 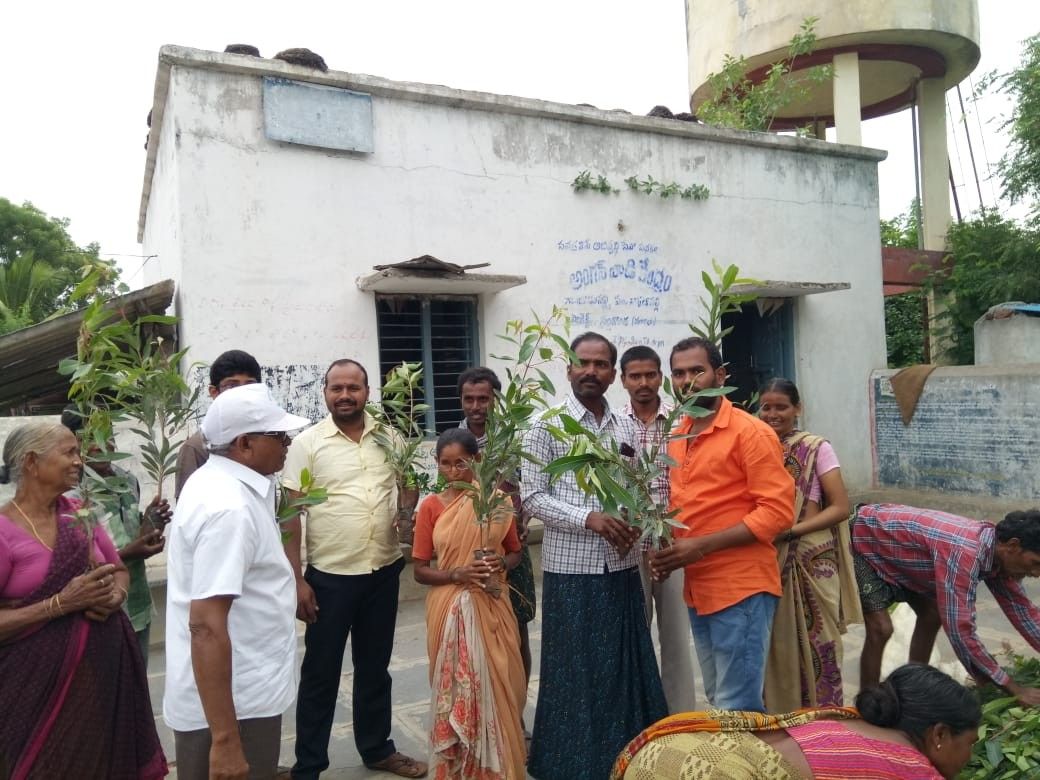 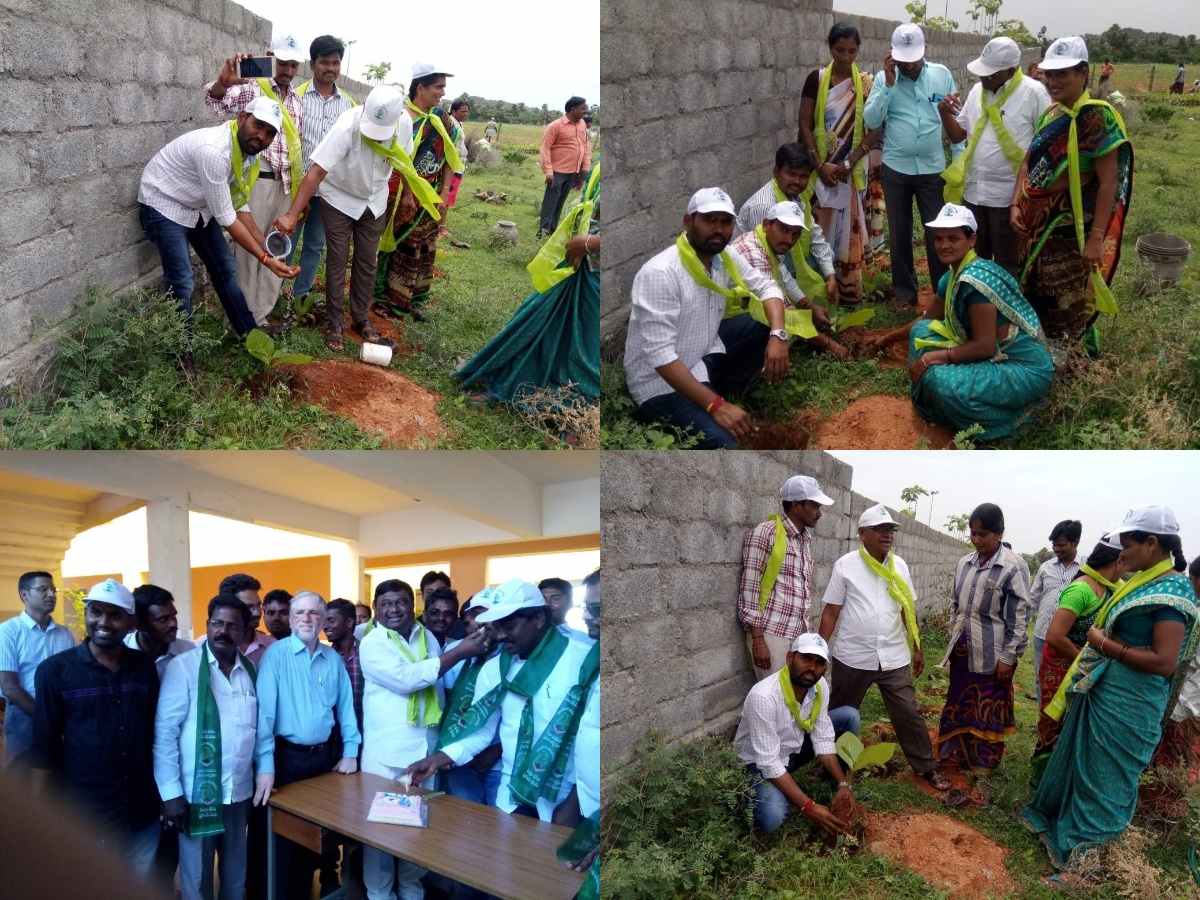 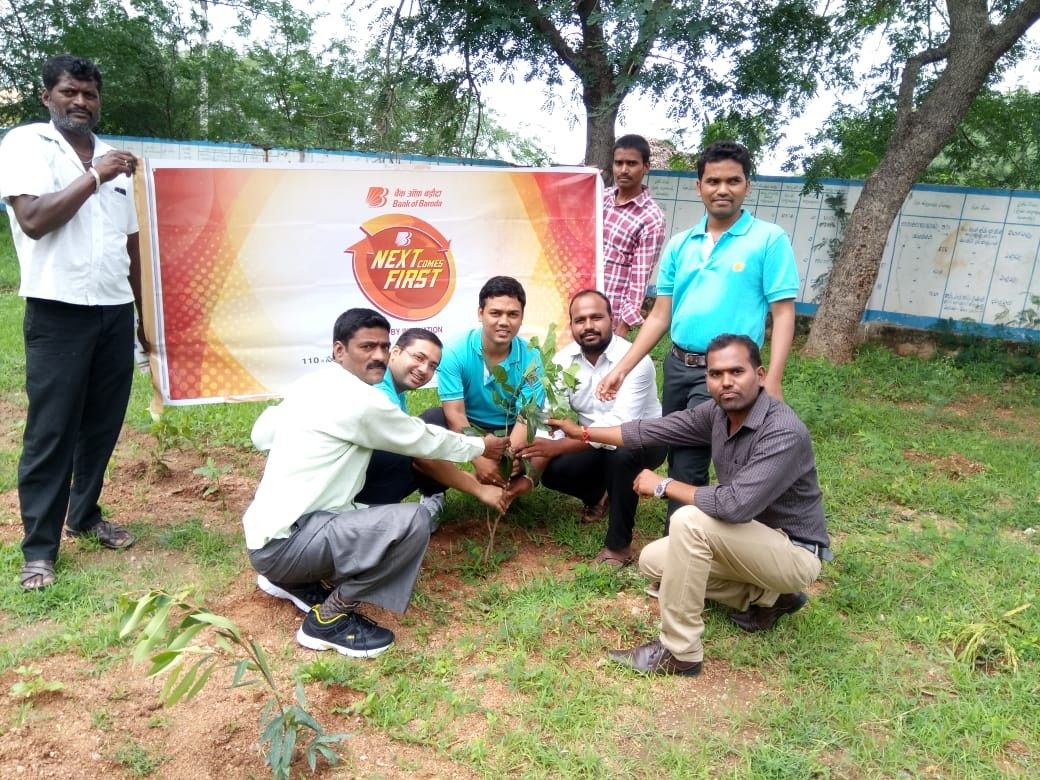 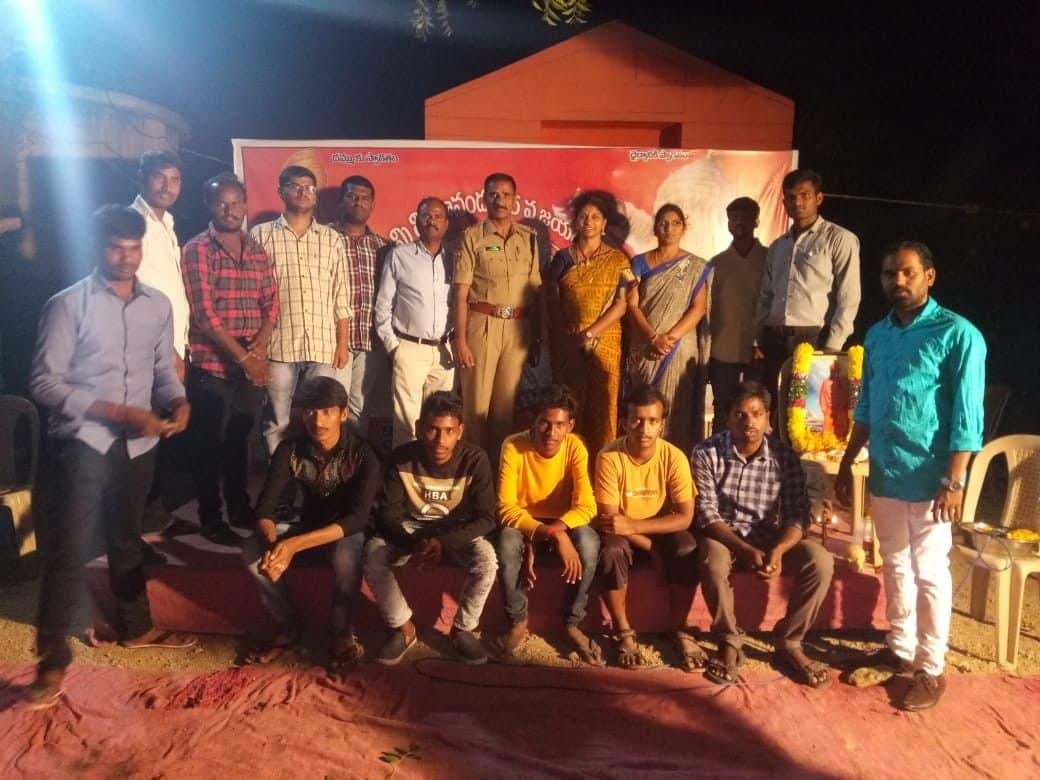 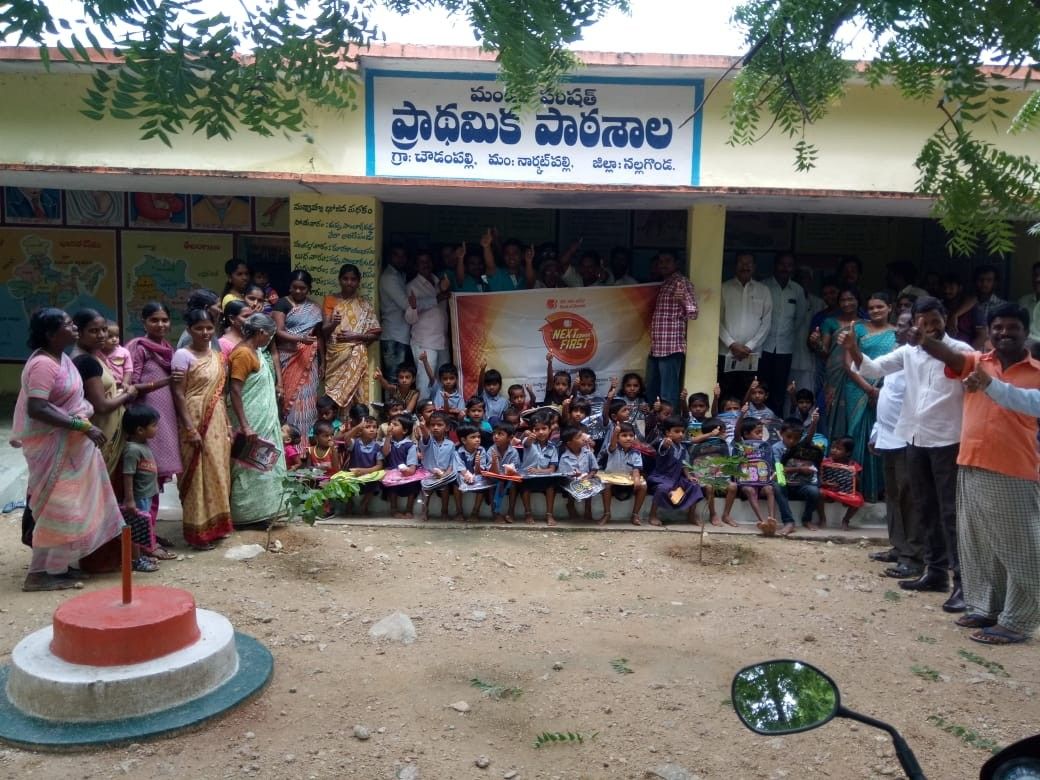 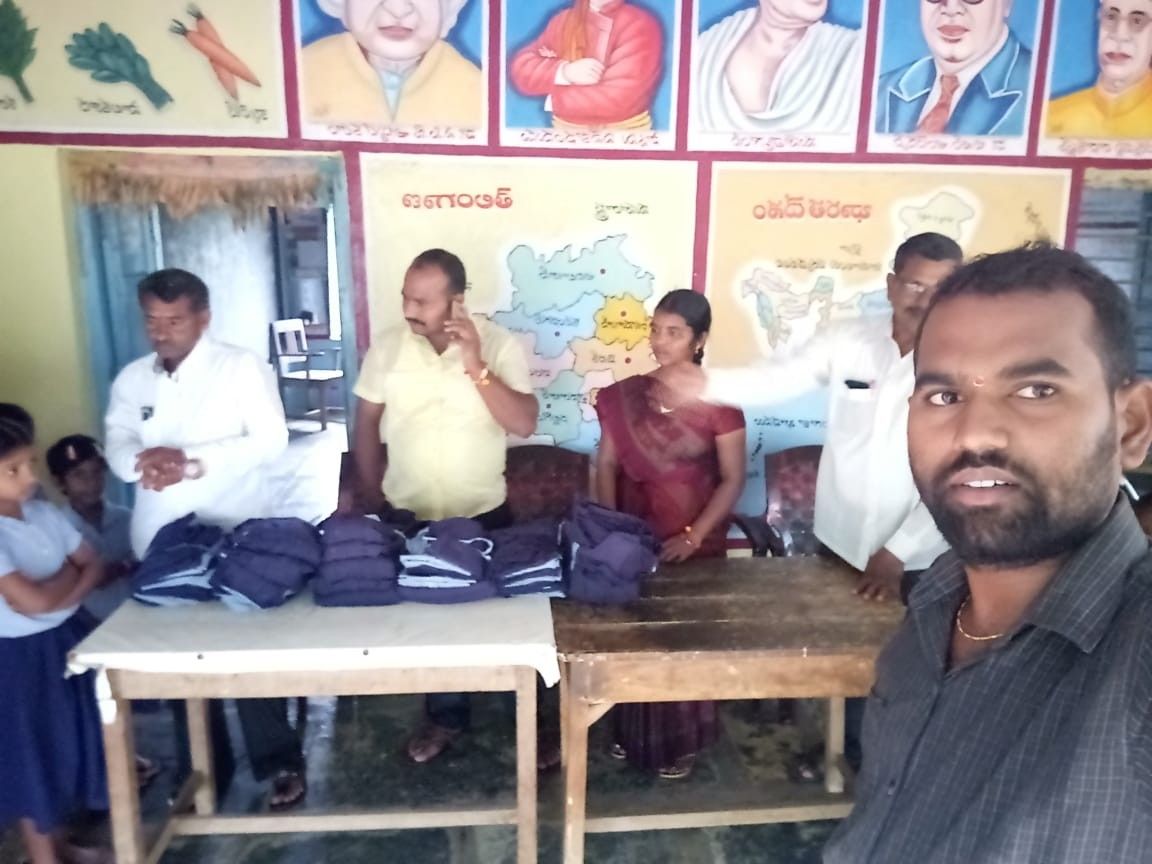 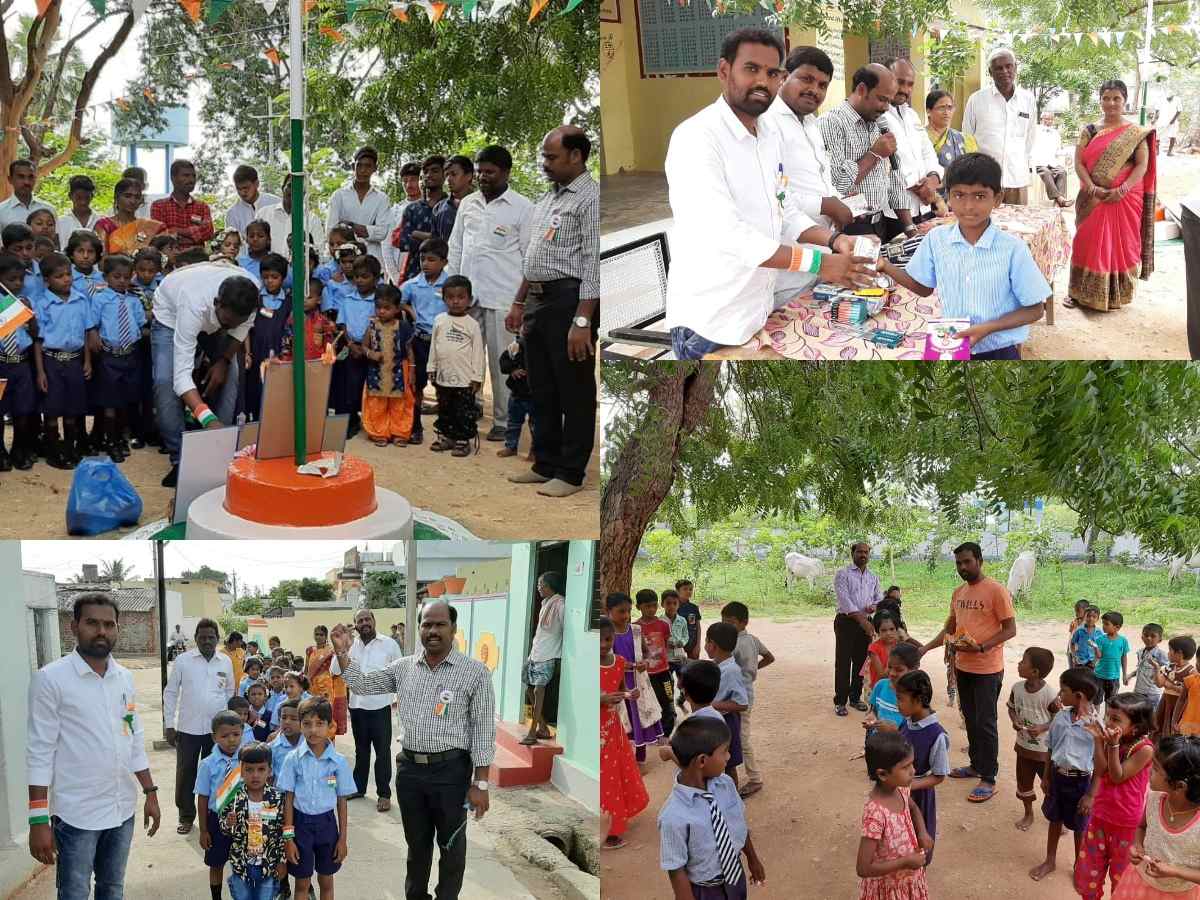 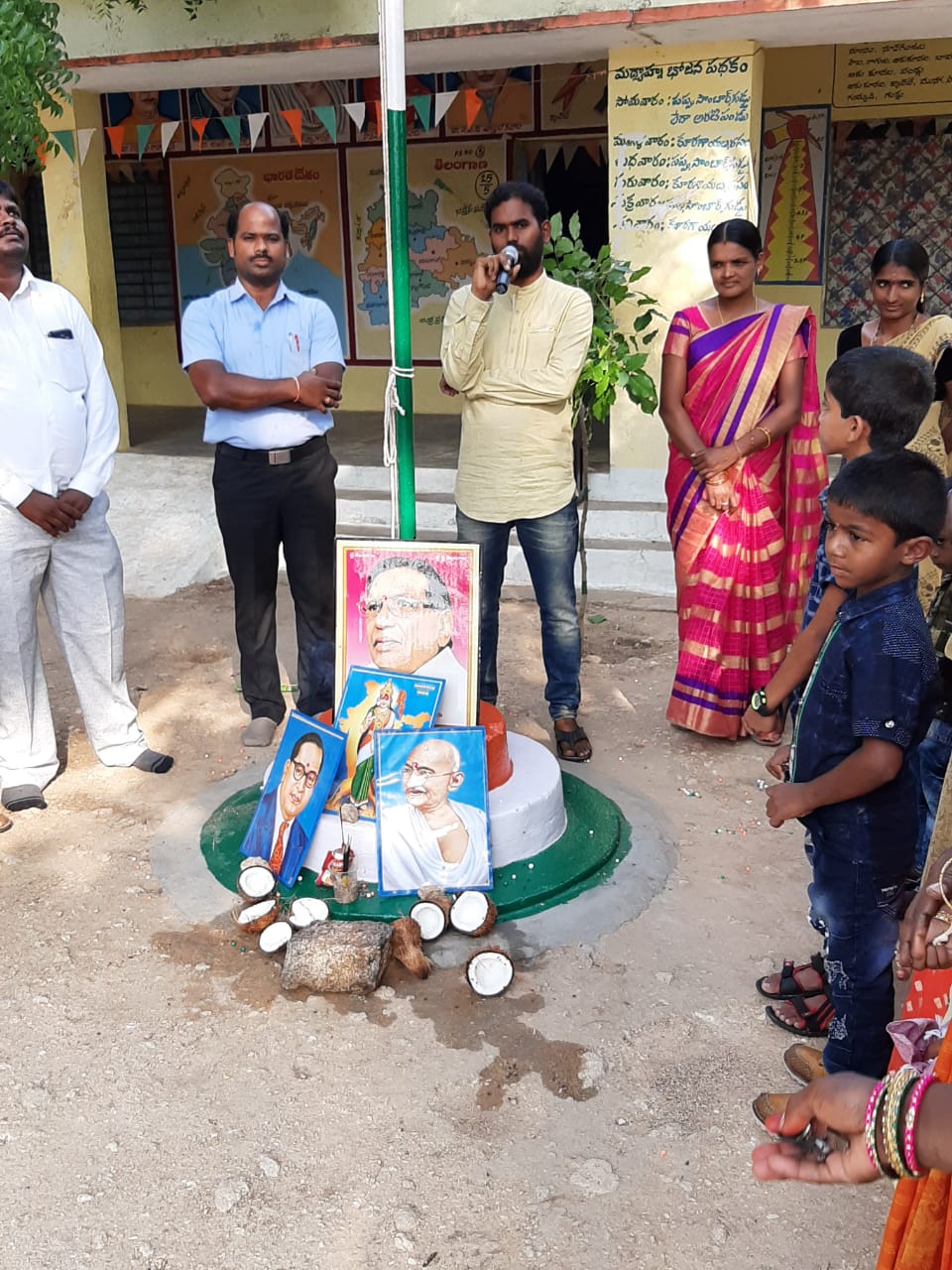 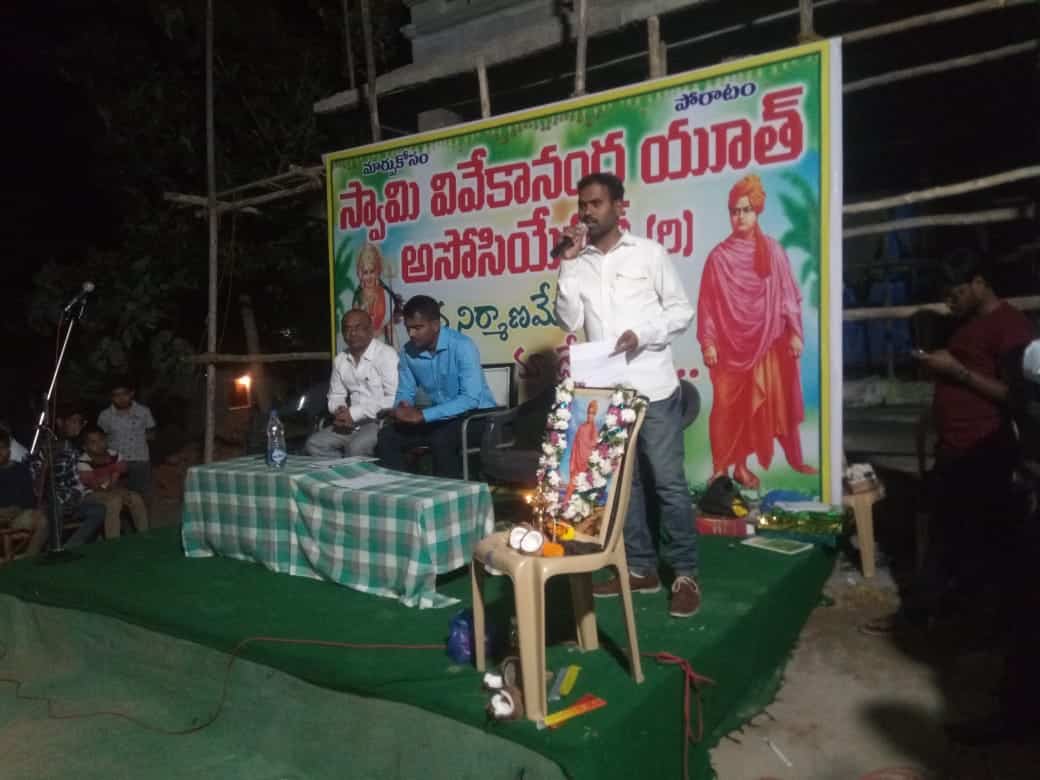 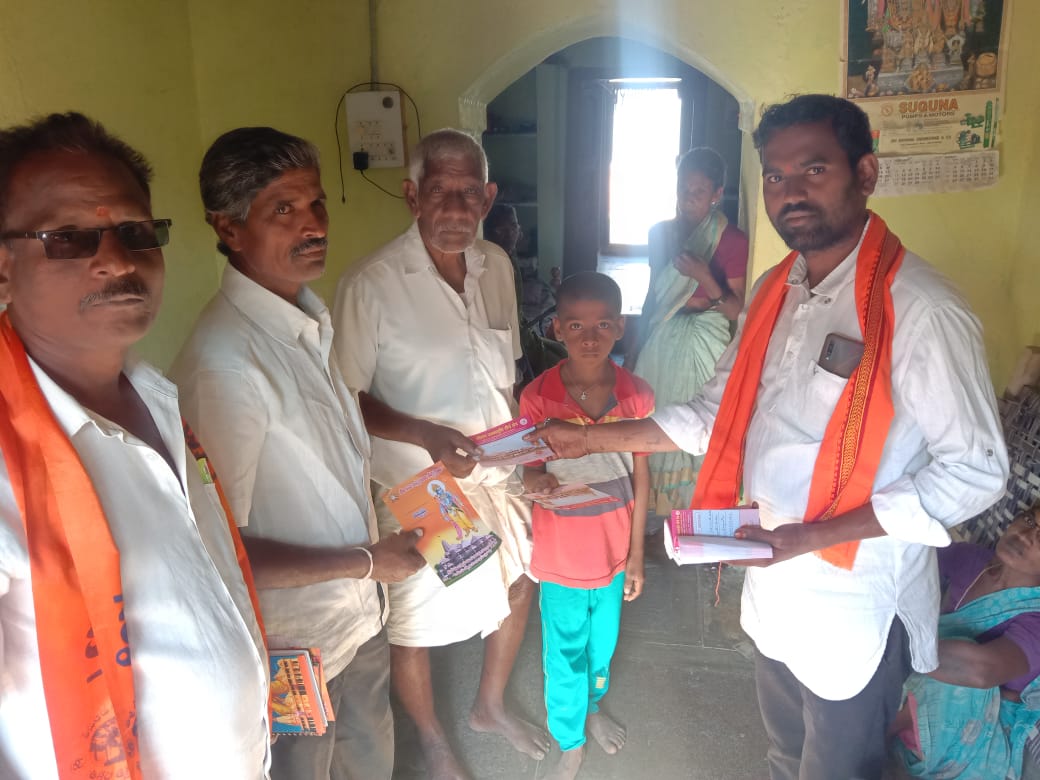 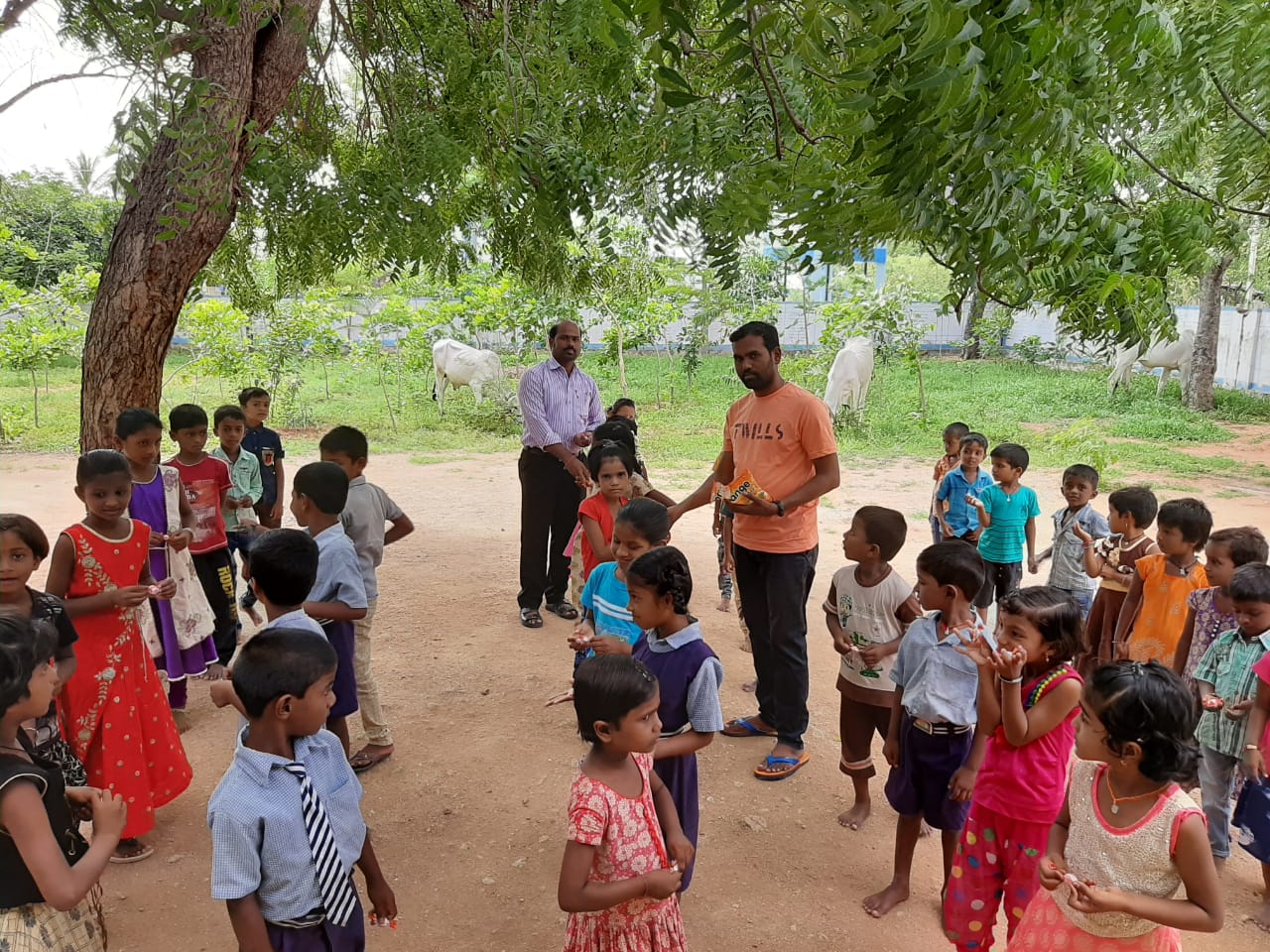 at Netaji Vidya Mandir in Munipampula

(Master of Social Worker at Mahatma Gandhi University in Nalgonda.

as an Independently, Chaudampally village, as a Support of CPM-Congress-Party

as an Independently with the support of CPM-Congress party Ward members.