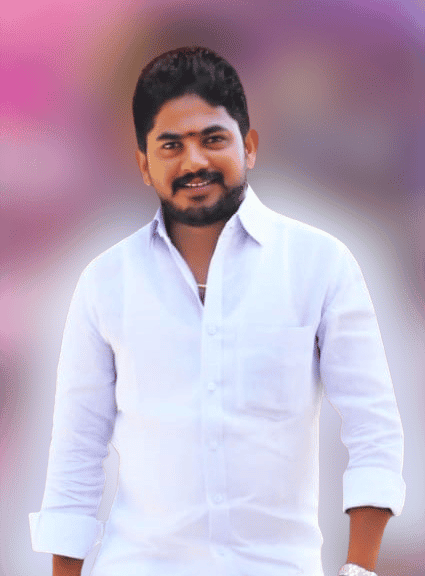 Dama Anil Mudhiraj is an Indian Politician and current Town Leader & Senior Leader from the TRS Political Party from the respective state of Telangana.

On the 07th of May 1991, in Parkal Village of Hanamkonda District, he was born into a rural middle-class household as a treasured son for the couple Dama Cheralu & Dama Bhagyalakshmi.

He was never a believer in a pretentious education. He came from a simple educational background, as do most people. In 2005, he earned his secondary school education from Vidyalaya High School in Parkal, Telangana.

In 2007, he finished his undergraduate from SV Junior College situated at Parkal. He attained his Graduation with a degree from Gouds Degree College resided at Parkal, Telangana, and accomplished it in the year 2010.

After the conclusion of his studies, In the year 2013, Anil commenced his political career by joining the Indian National Congress Party (INC) which is ruling under the leadership of Sonia Gandhi.

He exposed his leadership skills by serving as the Party Activist and working comprehensively all the time for the welfare of humankind. As being a part of INC, Anil expressed a keen interest and performs every activity for the recognition of the respective party.

In the year 2013, he was appointed as the Congress Youth President from Parkal of Hanamkonda district in the state of Telangana to tackle the issues and consequences that arose in the students till 2014.

After Governing the people in the respective party, Anil debuted into the Telangana Rashtra Samithi (TRS) founded by Kalvakuntla Chandrashekhar Rao who is an Indian politician serving as the first and current Chief Minister of Telangana.

Since the day he stepped into it, Anil has worked above and beyond his means as Senior Leader in 2014 for the development of the party and the betterment of society by carrying out his duties properly and adhering to the party’s rules and regulations.

Upon joining, Muni was appointed as the 4th Division President from Parkal Municipality of Hanamkonda from TRS by doing his part to mitigate the difficulties experienced by people.

He took part in village development operations with the additional assistance of TRS Leaders.
He Participated in the Village development activities in the village like laying of CC Roads, Digging of Borewells, Putting up Street Lights, Clearance of Drainage systems, and Solving water Problems.

The roads in  Parkal village were widened at the corners due to heavy rains, assuming that there was a possibility of accidents due to the narrowness of the roads. As part of the development program in the village, Street Lights were set up. 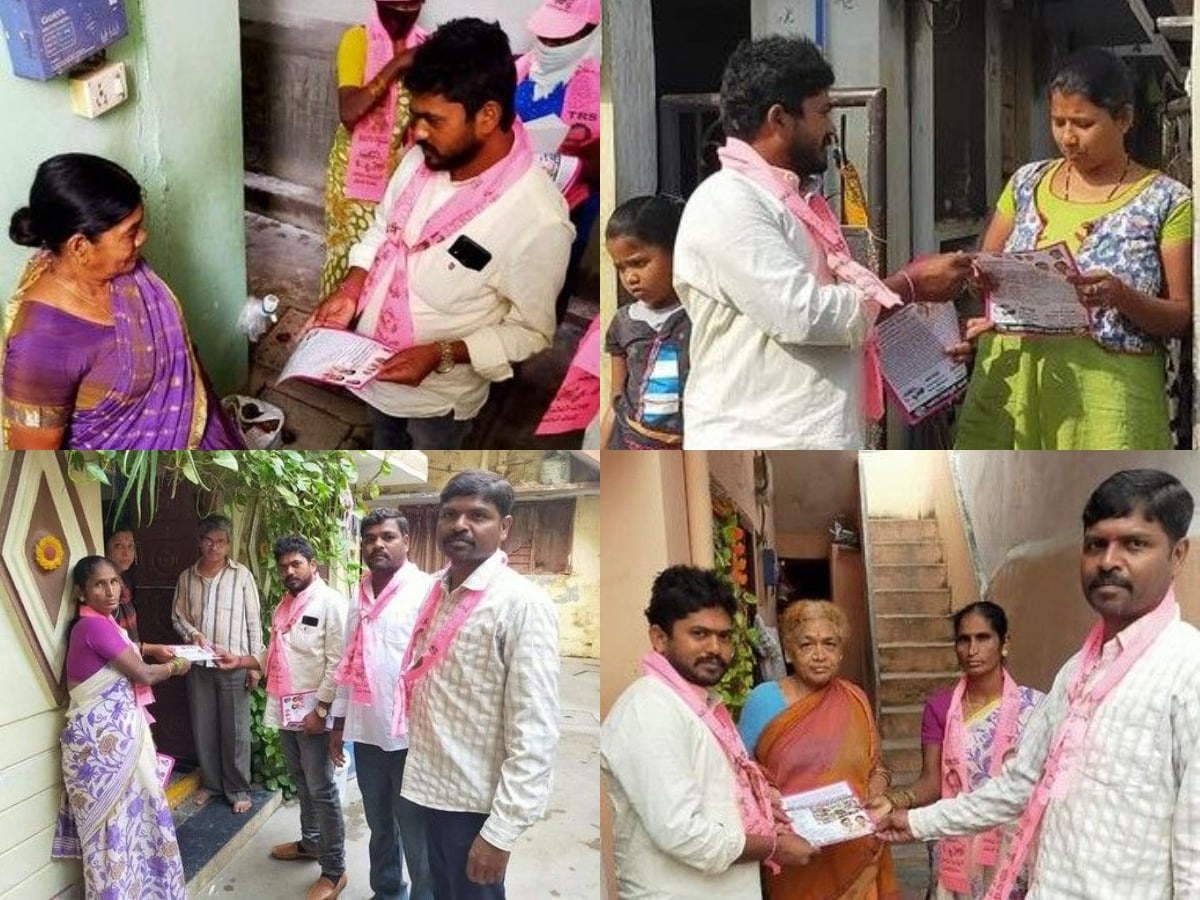 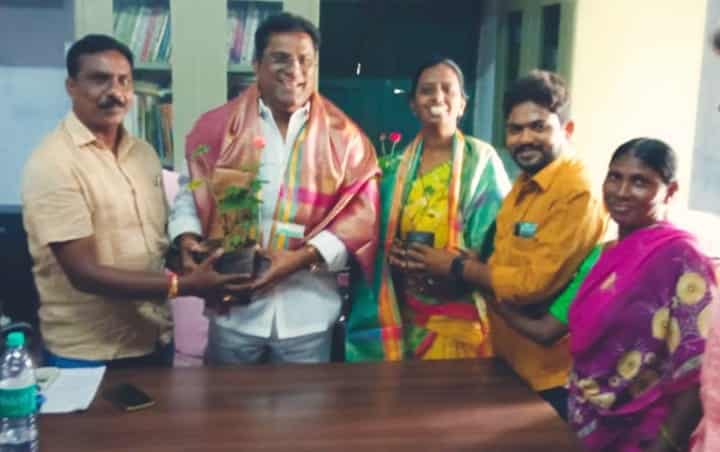 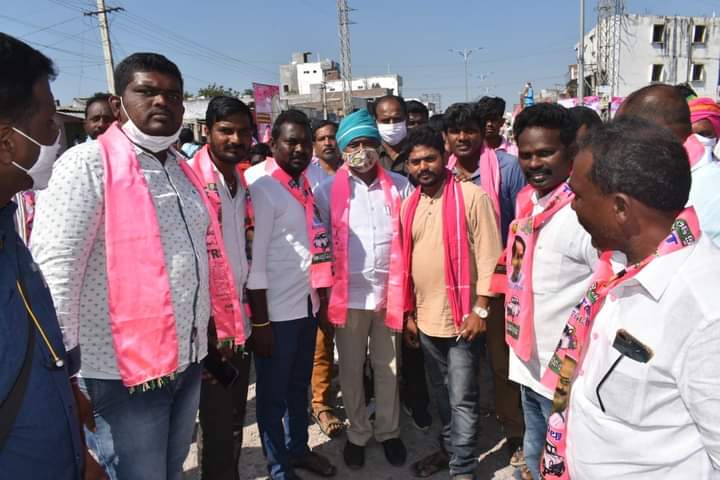 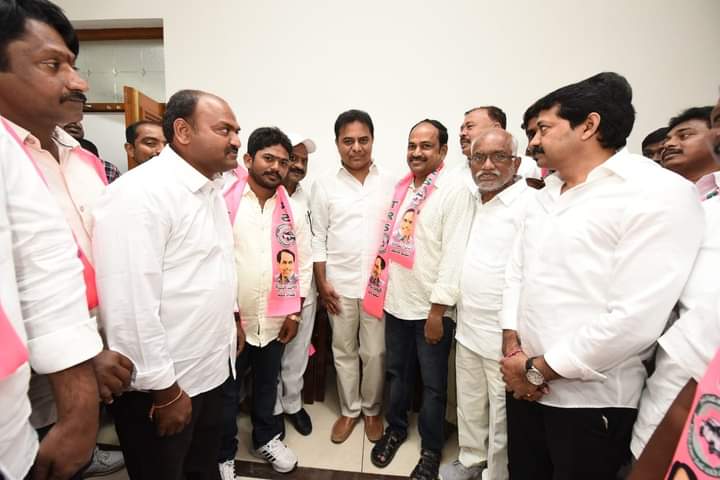 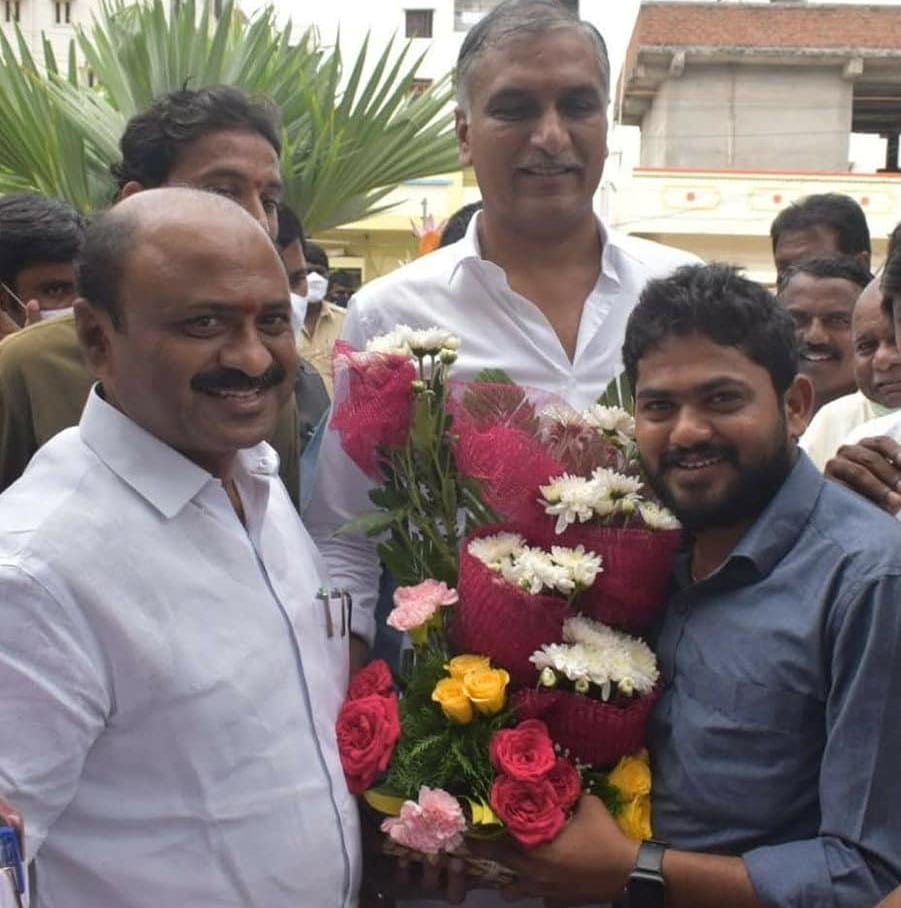 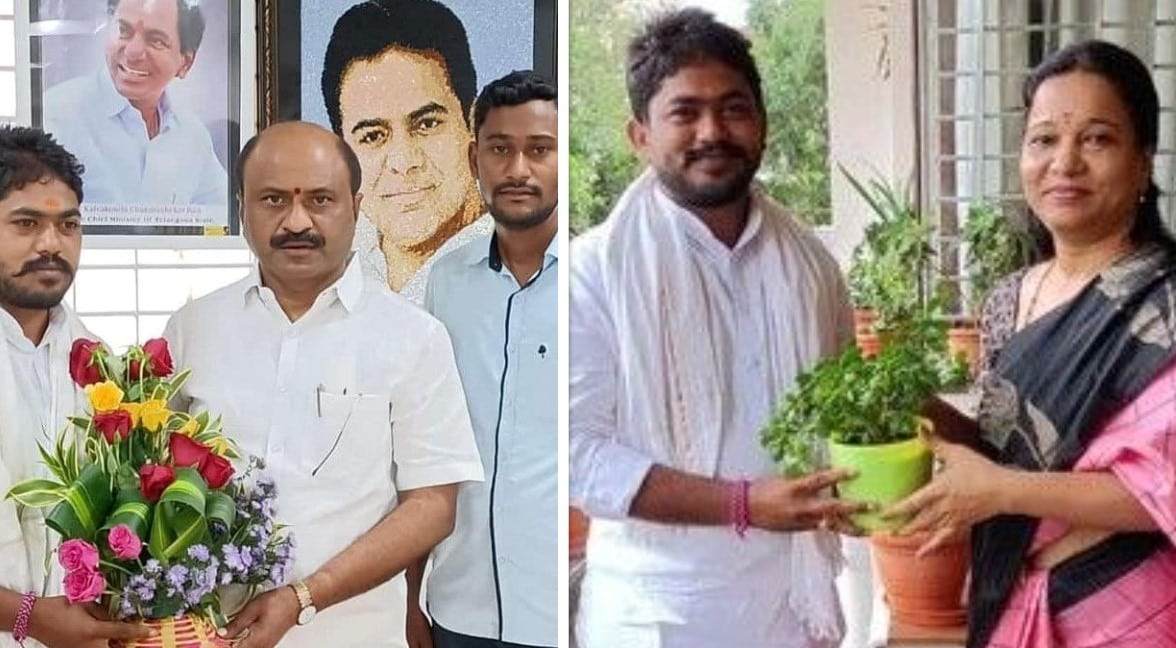 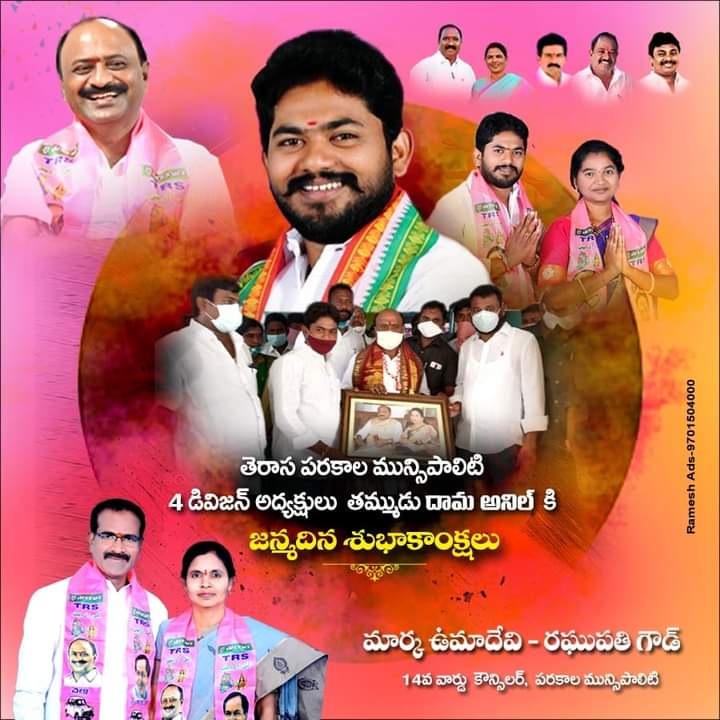 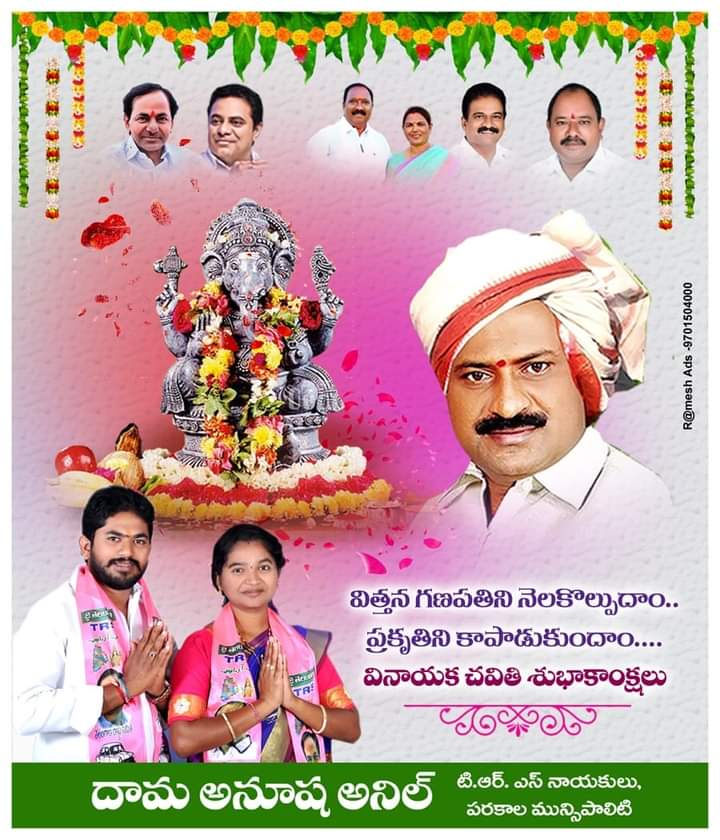 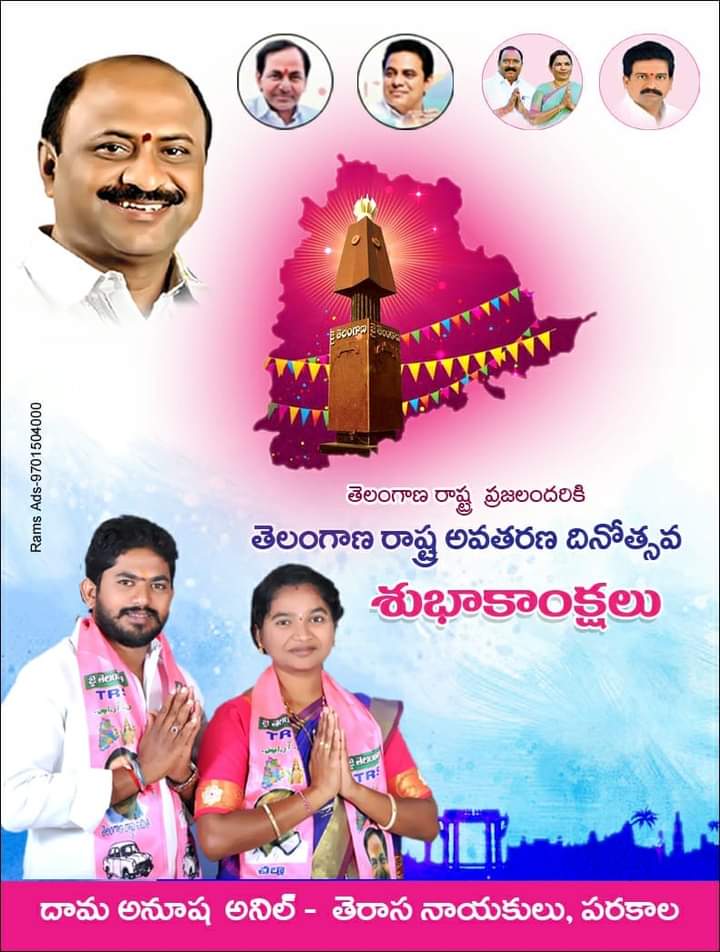 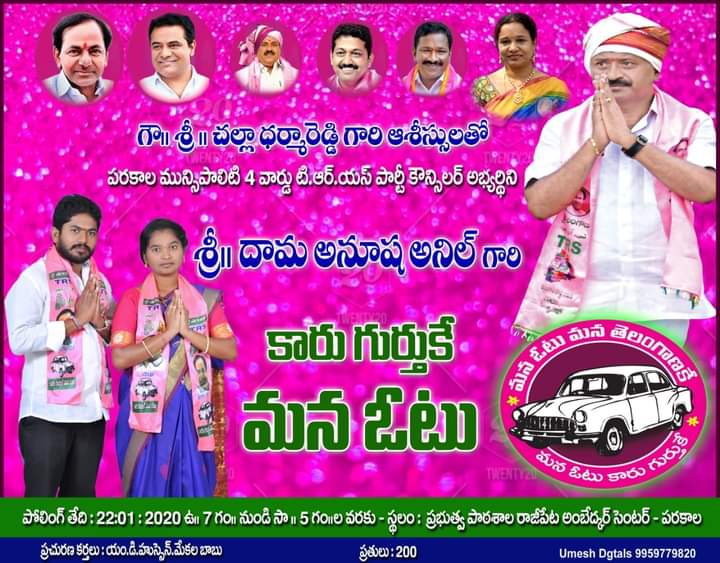 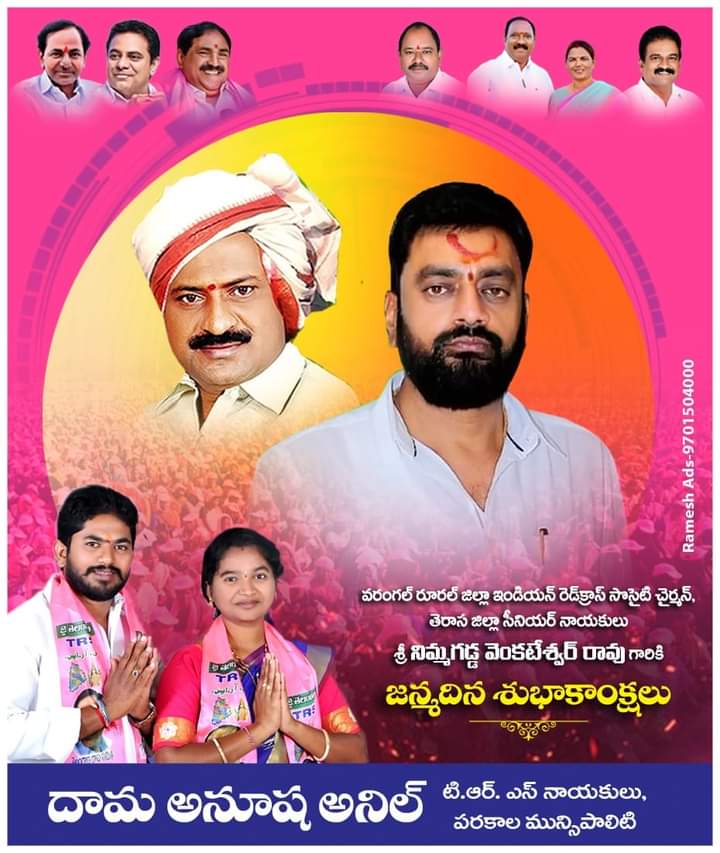 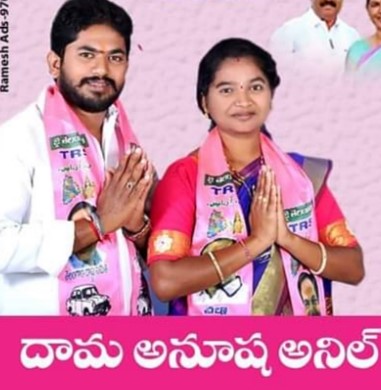