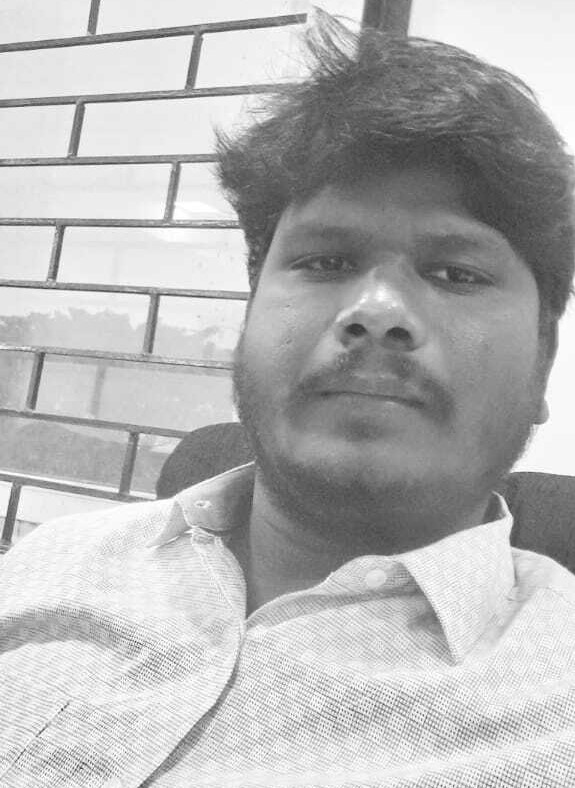 Dalinaidu Bondapalli is an Indian Politician and current YSRCP Leader from Chamalavalasa Village in the respective state of Andhra Pradesh, and also serving the people with great enthusiasm as a Social Activist.

In the year 2005, He completed Secondary Board of Education from ZP High School resided at rathinnam. Later, he went on undergraduate from Government Junior College located at Gajapathi and completed it in the year 2007.

He acquired a bachelor’s degree from Gayithri Degree College by picking B.Sc. and accomplished it in the year 2010. Further, he holds M.Sc. from Andhra University and finished in the year 2012.

To acquire more knowledge in the medical field, Dalinaidu is pursuing a Ph.D. by choosing (Botany research Scholar) from Andhra University.

He has been exposed to political traits since childhood. after the conclusion of his studies, Dalinaidu has begun his political career by joining the Yuvajana Sramika Rythu Congress Party (YSRCP) founded by currently designated as Chief Minister of Andhra Pradesh and President of YSRCP YS Jagan Mohan Reddy.

He garnered the people’s affection and the party not only promoted him to the position of YSRCP Leader from Chamalavalasa but also increased his responsibilities to discharge.

From the beginning of his political career to the present, he has worked incredibly hard for the welfare of the people, constantly striving for the development of the party and society, and has rendered desperate service to society with his own funds.

He won the admiration of the people and the people by using the responsibilities, duties, and powers assigned to him. So that in the year 2010, he was designated with the admired position of Secretary & Advisor from National Dalit Student Federation Secretary of Andhra University.

From the day he joined, he worked beyond his means for development and performed very hard till the year 2012.

Carrying out his duties as a political activist after joining the Party, In the period 2011, he further expanded his responsibilities as BDSO President by providing assistance to the poor through his authority till the year 2012.

He is not only growing up with the success of many of the assigned positions he started from an early age, but he is also steadily progressing in social life and completely involved in the service by giving his hands to help… heart to serve…

He completely involved in the service and gave his hands to help.. and heart to serve…

On the one hand, by engaging in family responsibilities, simultaneously he is working for the prosperity of the community in Andhra Pradesh.
He continued to serve as a Social Worker while discharging his obligations.
Dalinaidu’ s sense of service was exposed, and he participated in a variety of social activities, assisting many poor and needy individuals.
He has gained incredible experience in service and has been working tirelessly to bring everyone together without causing any trouble to the people.
After being regarded as a Social W, he began to help the poor, expecting nothing in return except happiness, and he has participated in several social and welfare activities for the elderly and physically disabled.
As his main mission and vision is to make a difference in society, he has provided innumerable services to the society by making a difference in other people’s lives.

Numerous Political Activities has been performed as a YSRCP Leader:

On being such a reputable position, Dalinaidu has performed many service activities for the well-being of the people.

Blood Donation:
– Dalinaidu organized a blood donation camp in the village of Chamalavalasa and donated blood to the extreme people.
– This program has started with the thought of no INDIAN should die with lack of blood and by implementing into reality started a group with countable members and started donating all the blood- Normal groups, Negative Groups, Rare Groups across INDIA with the help of donors.
– He founded and was actively involved in a number of social services and charity programs, as well as eradicating hunger among the poor.
– He regularly conducts medical camps and provides tablets to the senior citizens, and to Orphan people who are unable to survive.

Dalinaidu as a Botany Lecturer:
– As his passion is to be self-employed and self-dependent, as being a student soon after accomplishment of his higher studies he independently will to survive and take responsibility for students careers. In that aspect, Dalinaidu worked as a Botany lecturer in Private Colleges & Institutions.

– His life took a great turn and he became a role model for the people by granting the solutions to the student’s problems. After being served the students with great desires by following the assigned rules and regulations, he gained immense success in the professional field.

To give real service to the people, we must create something which cannot be measured with money, and that service comes

from Sincerity and Integrity…. 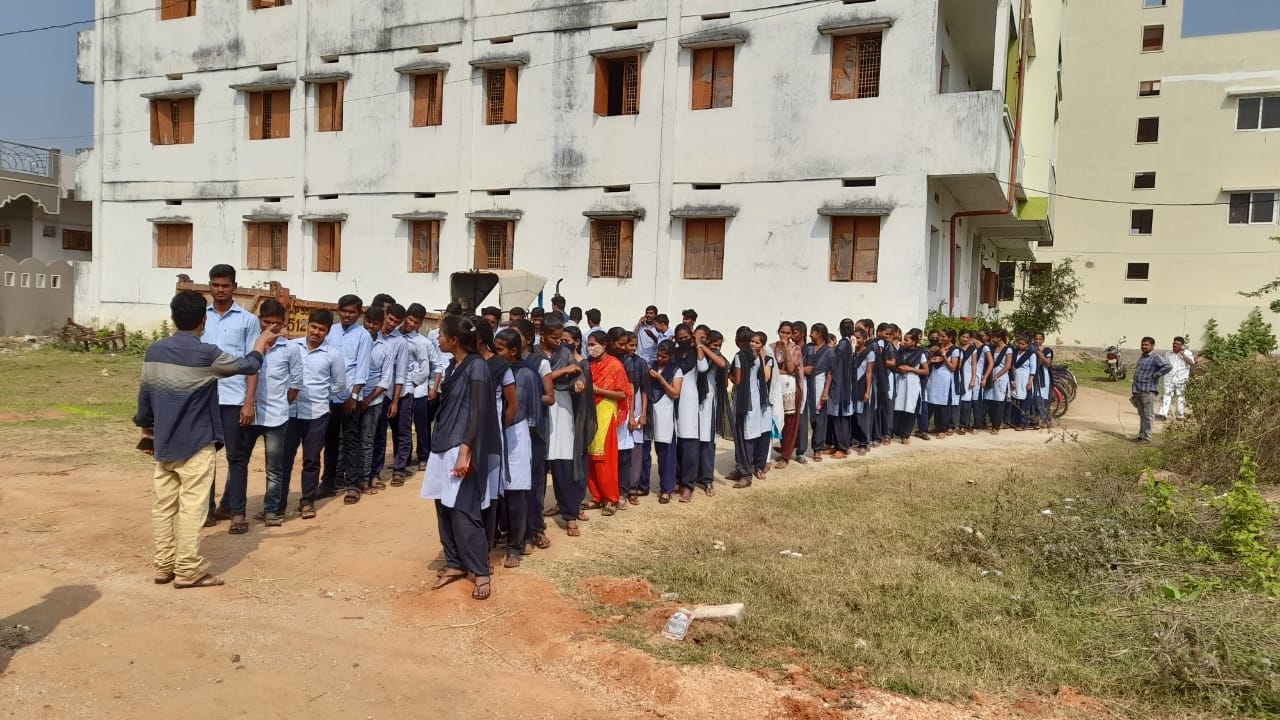 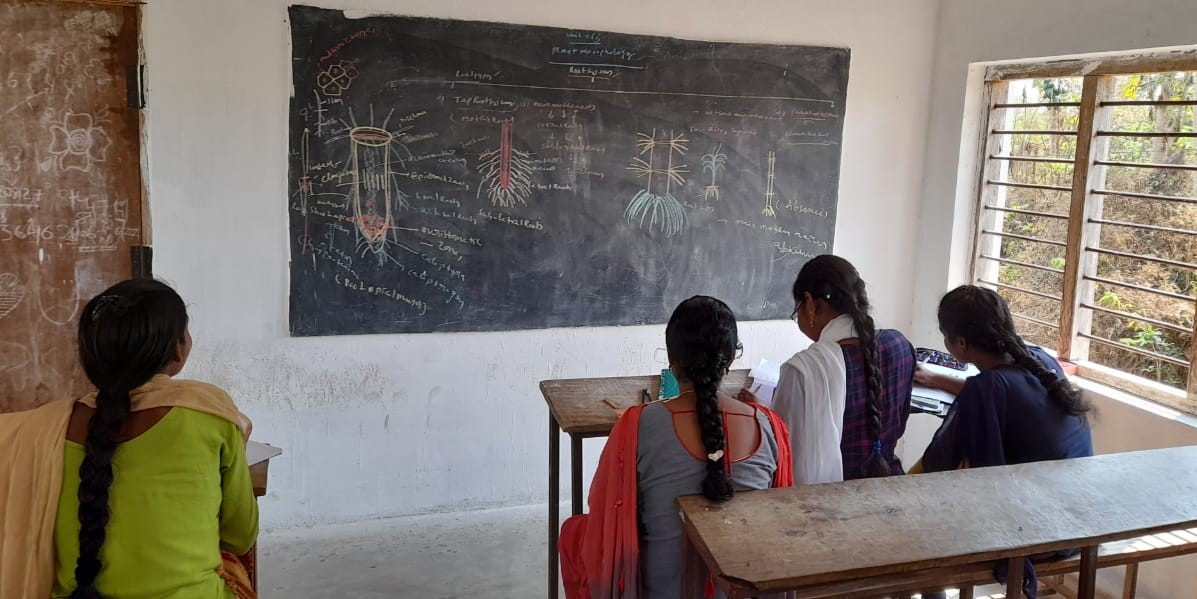 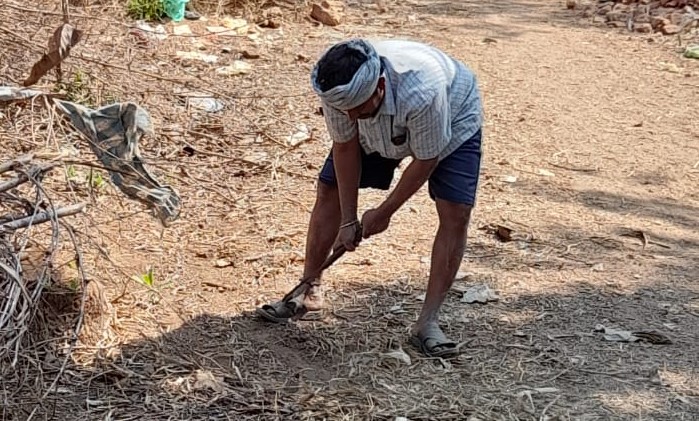 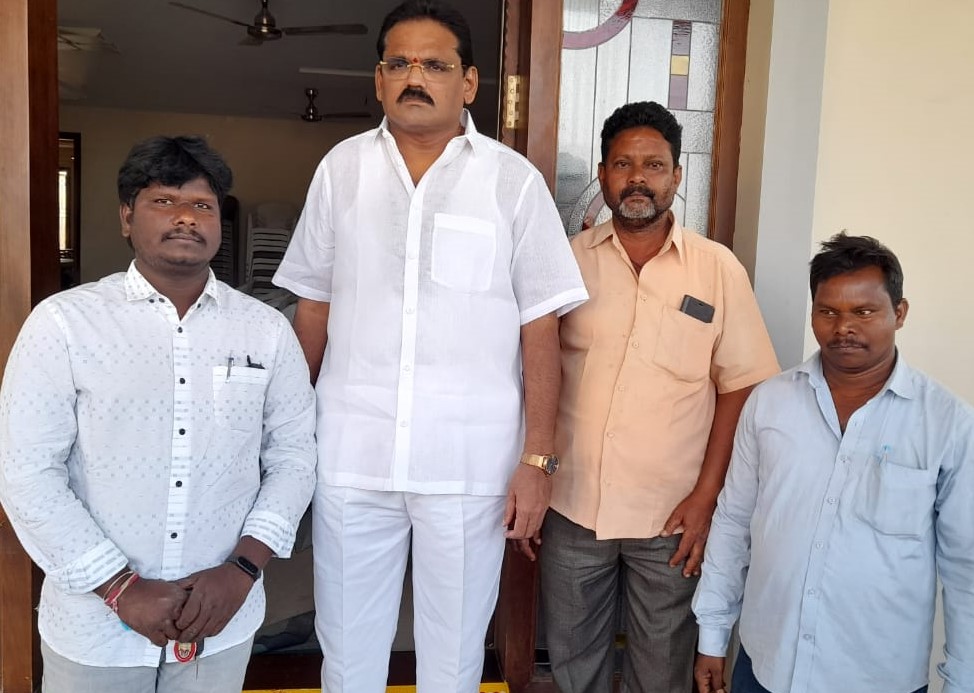 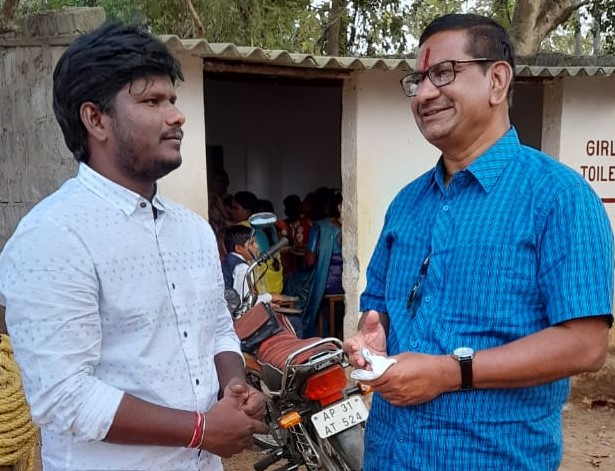 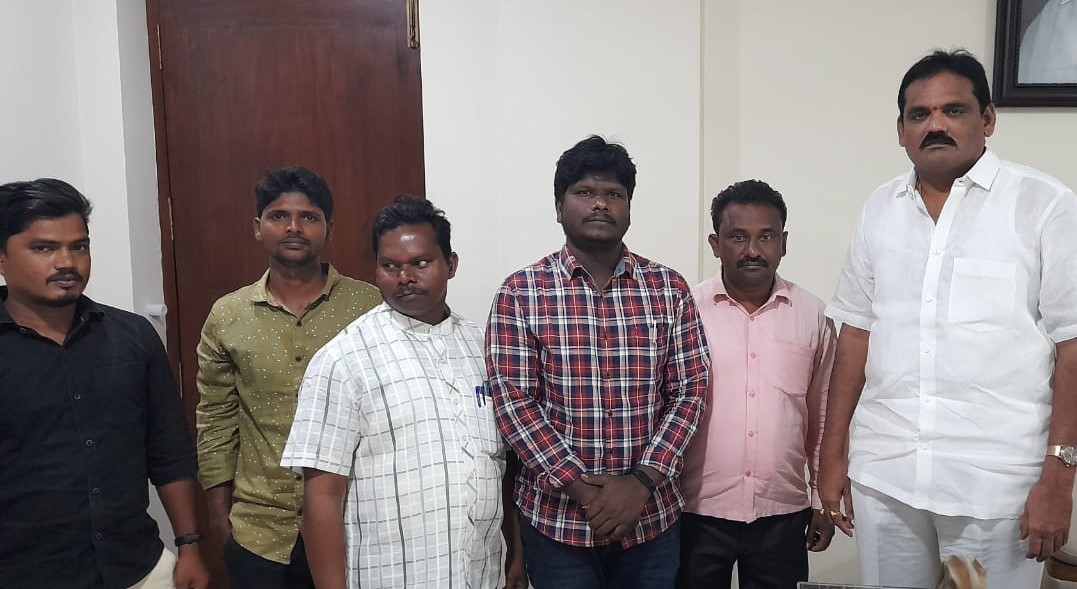 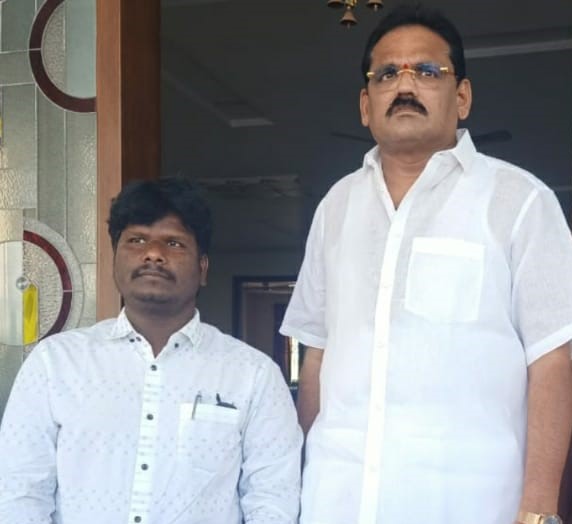 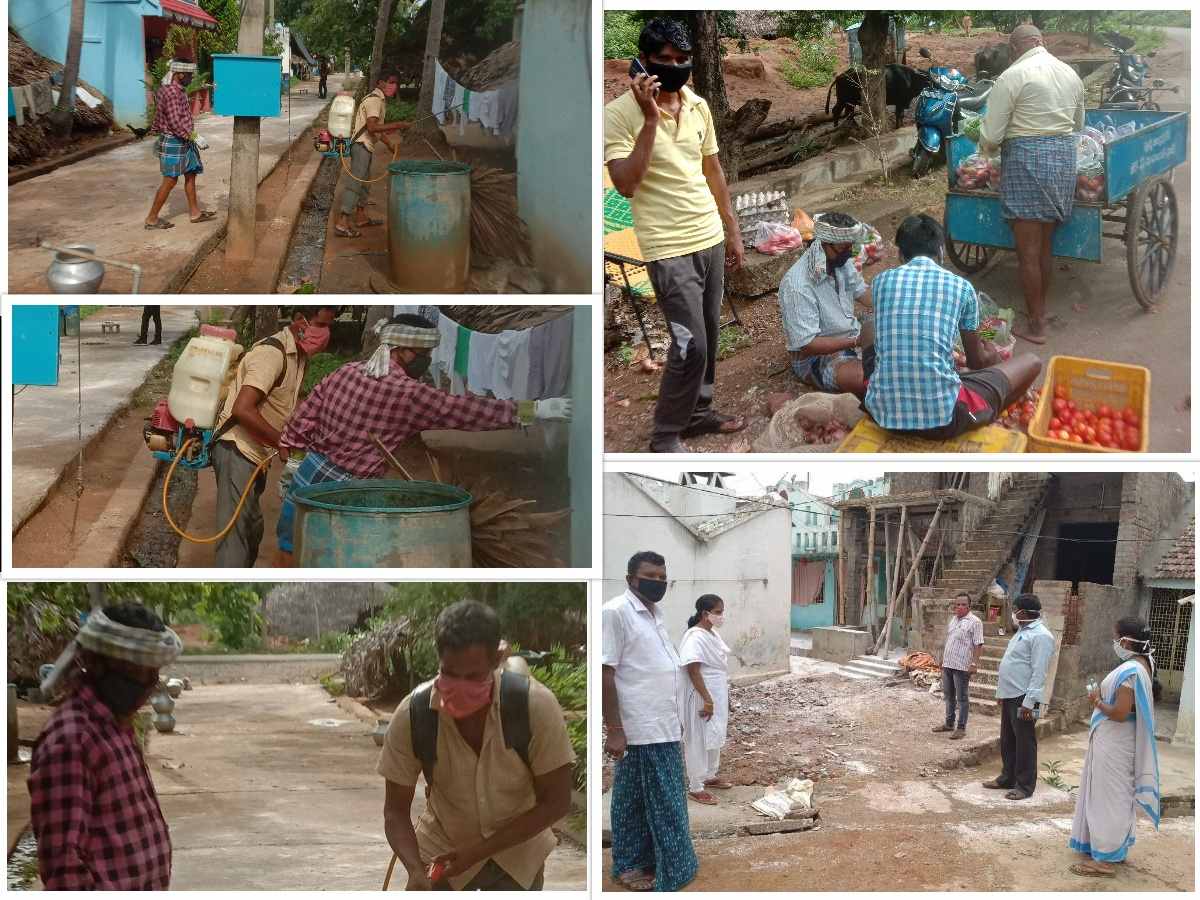 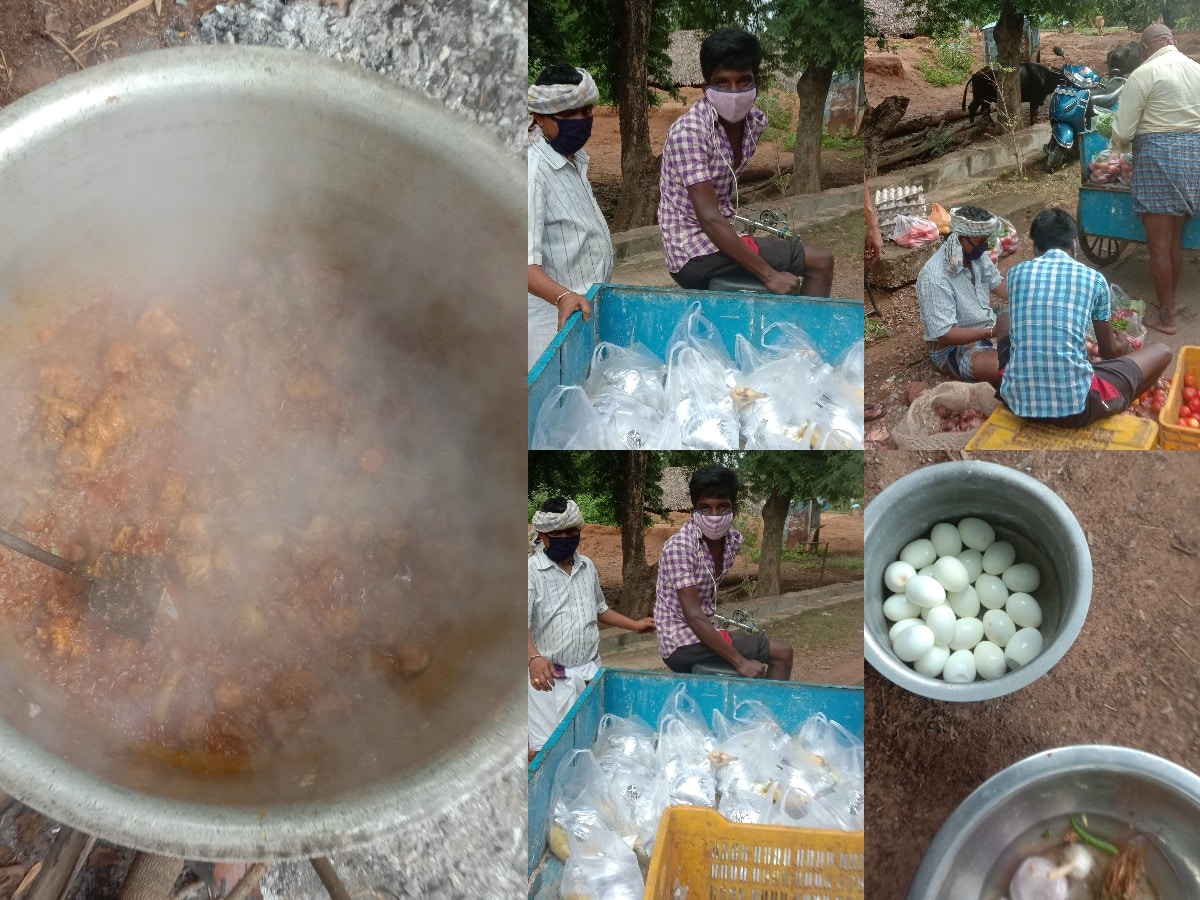