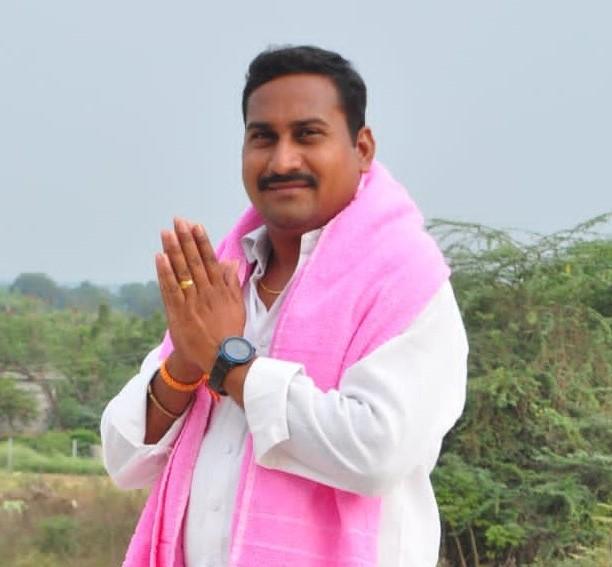 Rajasekhar Reddy was born on the 01st of October 1987, in Thallada village of Khammam District from the Indian state of Telangana to the couple Mr. Daggula Ramana Reddy and Mrs. Daggula Aruna Reddy.

Rajasekhar Reddy acquired his Secondary Board of Education from ZP High School located at Thallada in Khammam and completed his intermediate course from Government Junior College at Wyra, Telangana.

Later he holds graduation with a degree from Vikas Degree College and resided at Khammam, Telangana.

In the year 2012, Rajasekhar Reddy joined a news channel promptly after accomplishing his higher education in pursuit of suitable employment for his studies and has been working as a Reporter from CVR News ever since, gaining a summary of the challenges encountered by the people and simultaneously he is working as a Civil Contractor from Khammam in Telangana.

Rajasekhar has had a sense of service since childhood and intends to be able to do all services to the people politically. He was enchanted by the services rendered to the people by the and in 2013 he joined the Yuvajana Sramika Rythu Congress Party (YSRCP) founded by currently designated as Chief Minister of Andhra Pradesh and President of YSRCP YS Jagan Mohan Reddy.

His unwavering commitment and true effort gained him the position of Town Youth Leader of Thallada from YSRCP in 2015 and been constantly working for the people, thinking about their welfare, and gaining immense admiration from the people.

In the year 2016, Rajasekhar joined the Telangana Rashtra Samithi (TRS) founded by Kalvakuntla Chandrashekhar Rao who is the Indian politician serving as the first and current Chief Minister of Telangana.

He won the people’s respect by upholding the promises, duties, and powers bestowed upon him. As a consequence, in 2020 he was appointed as the Primary Agriculture Corporative Society Director from TRS.

In 2021, Rajasekhar Reddy was promoted as the Town Secretary of Thallada after receiving control and carrying out all operations as his dedication to the welfare of the people.

Services Rendered During The Pandemic Covid-19- 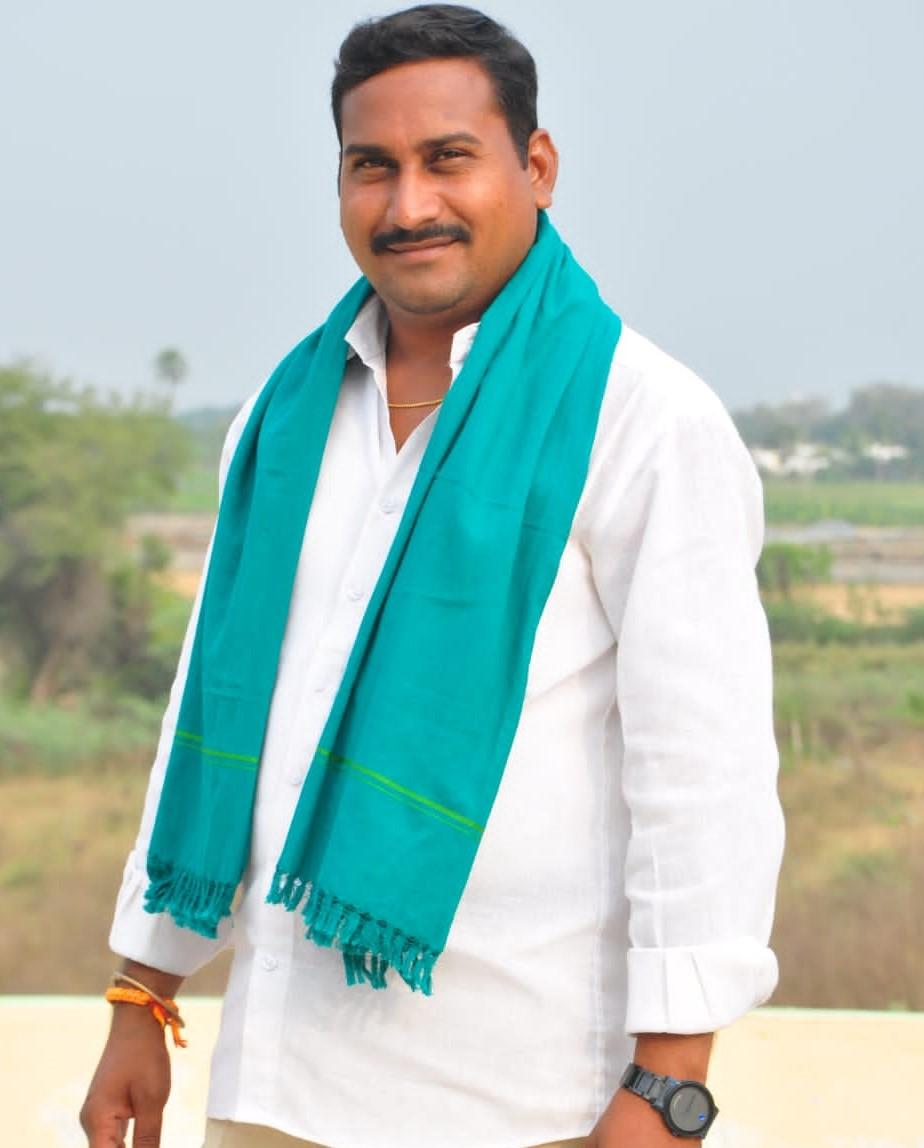 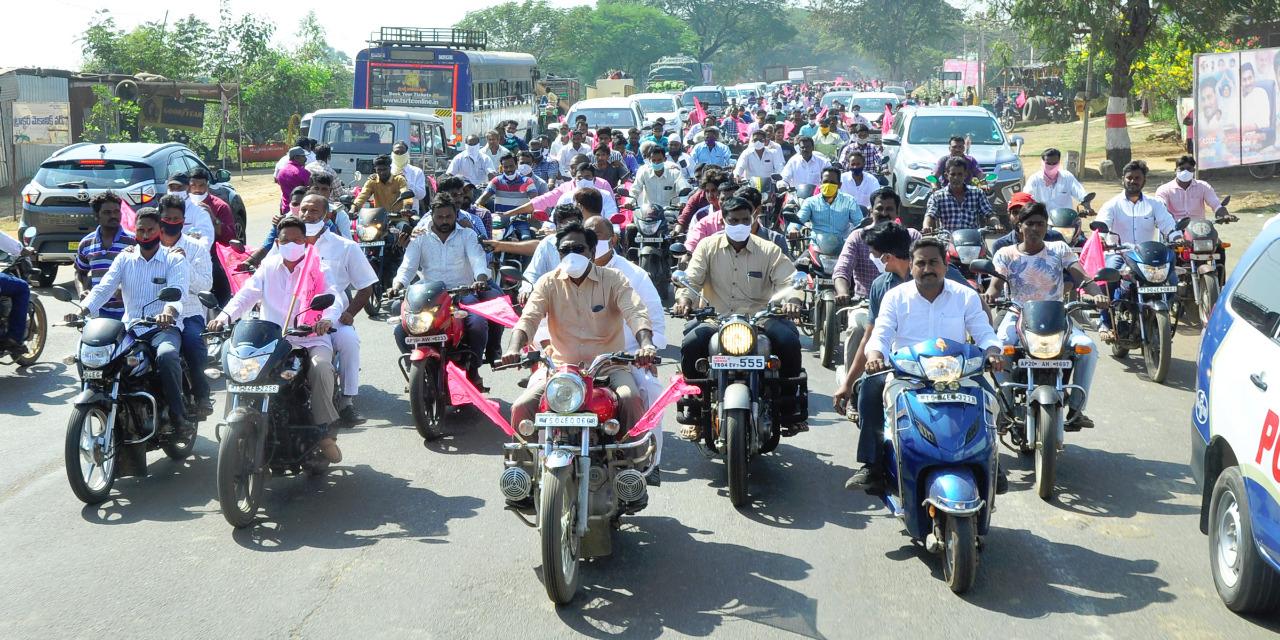 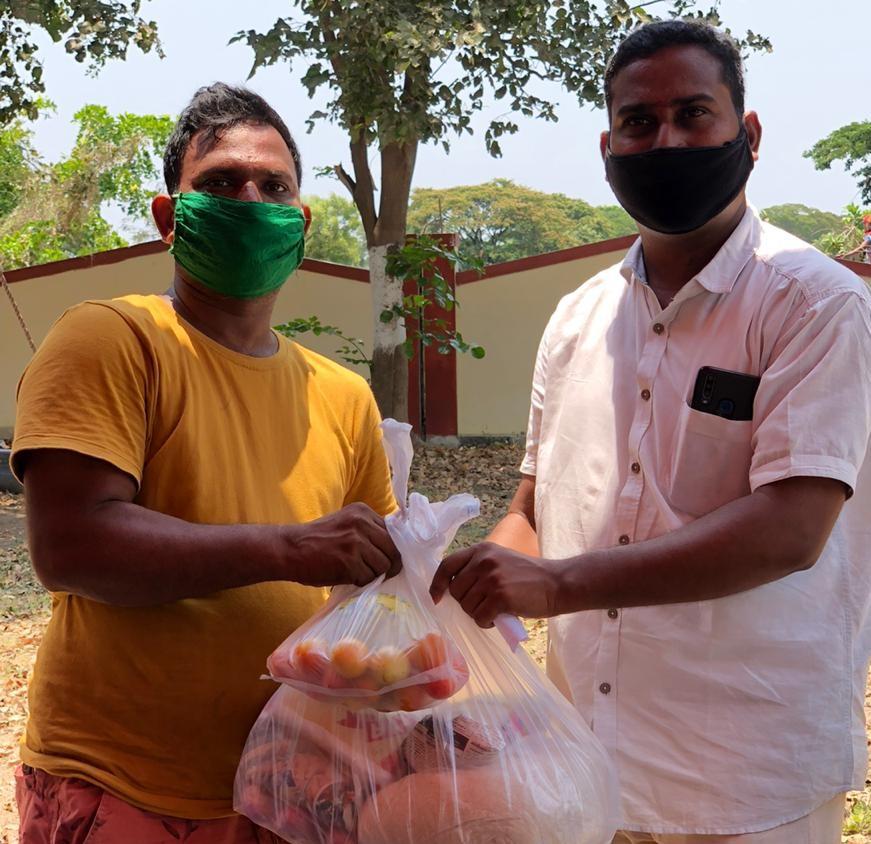 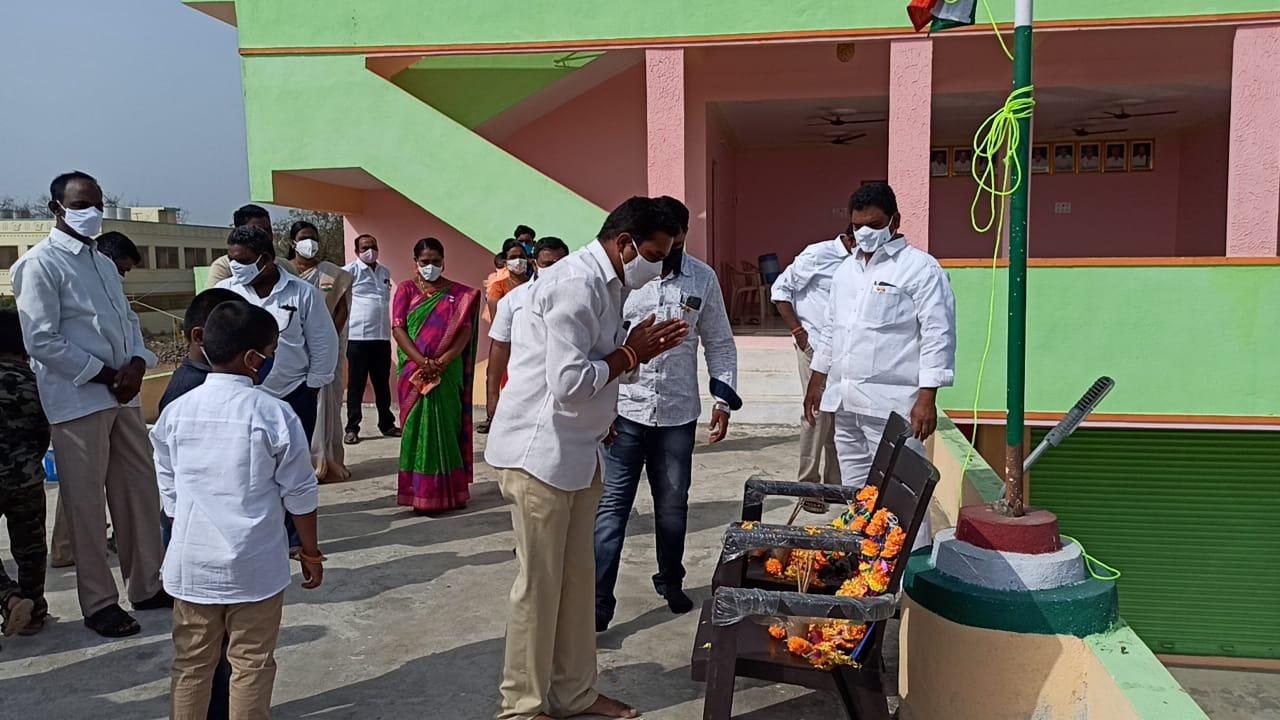 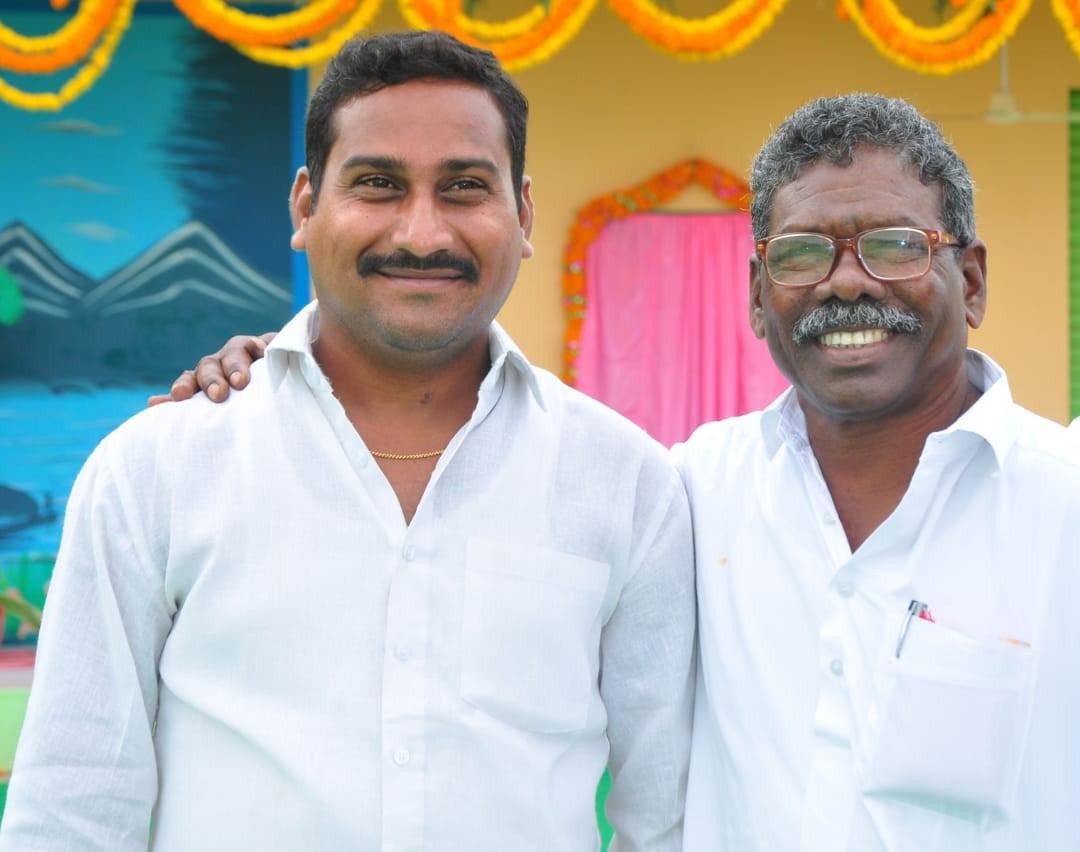 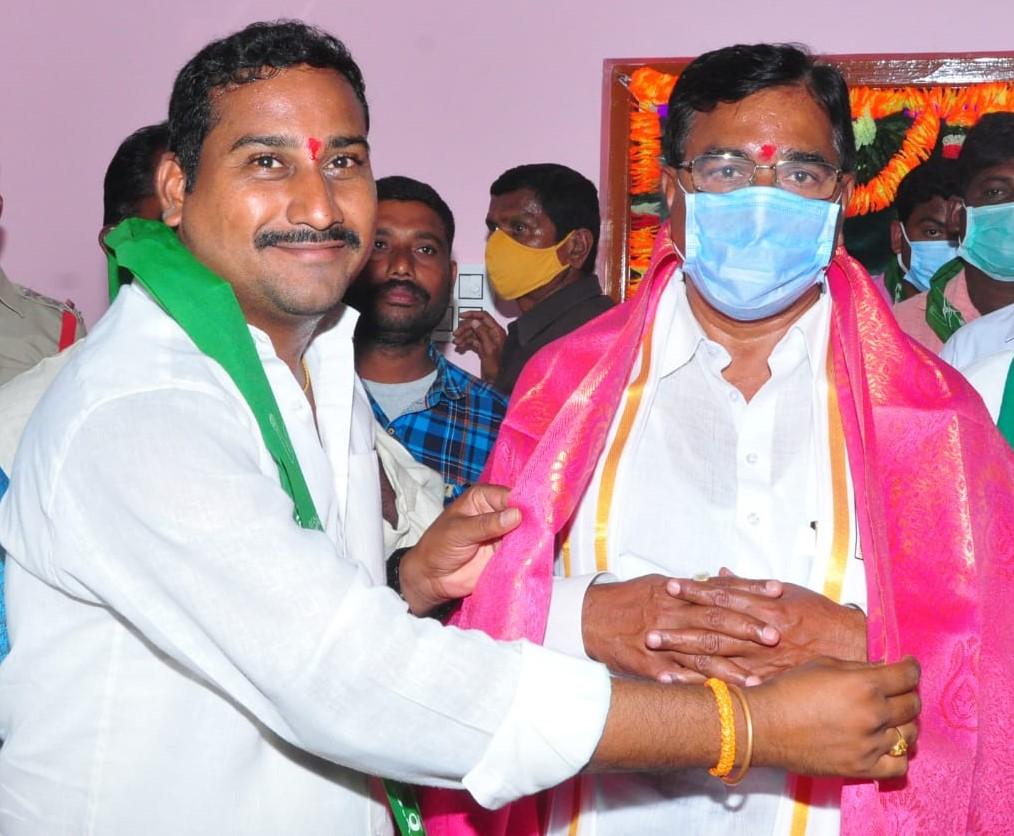 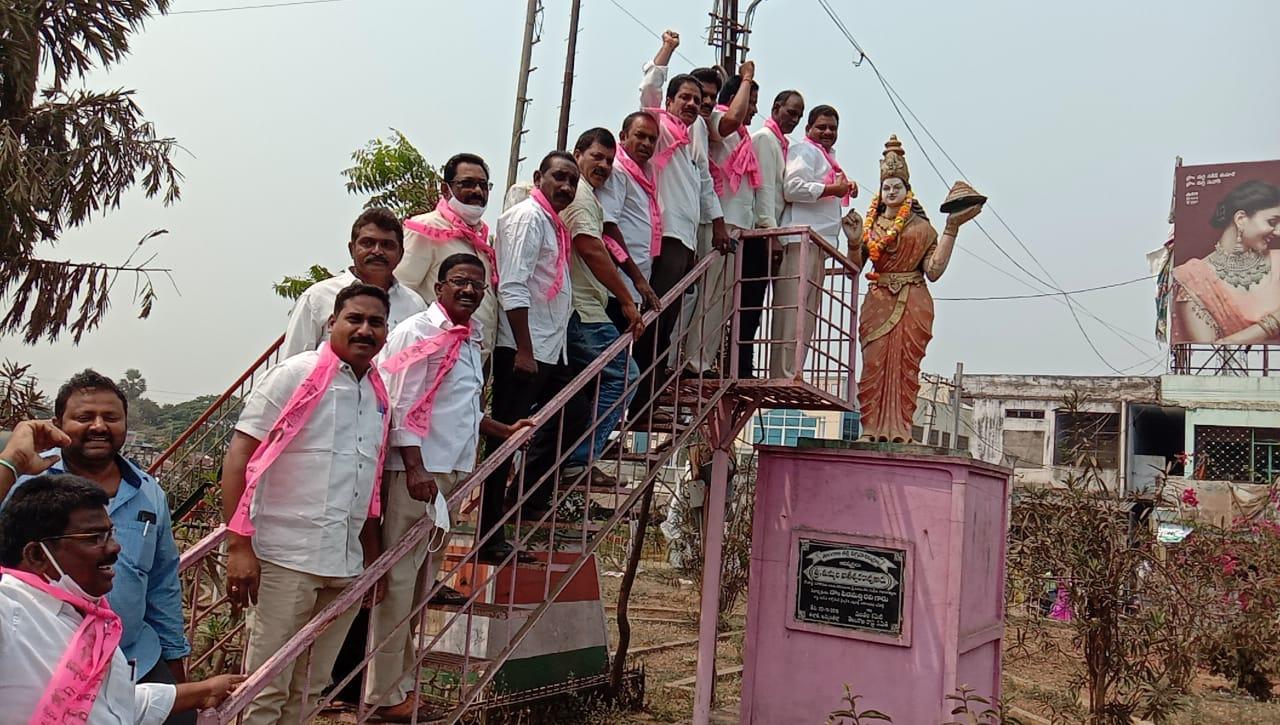