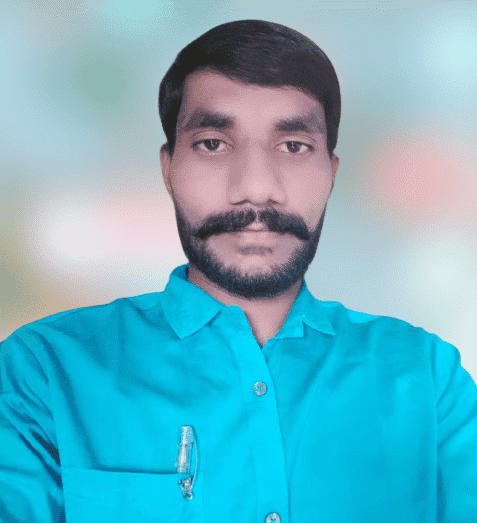 Dagadala Ashok Goud was born on 3rd june 1993, to the couple of Mr.Yellagoud and Mrs.saroja and was raised in the Village of Gantraopally in Nagarkurnool District of Indaian State Telangana.

In the year 2008,he acquired his State Board of Secondary Education from Sri Chaitanya High School, Kollapur and Completed Intermediate Course in 2010 from Sri Gayatri Junior College, Kollapur and Graduated in the year 2014 from the Sri Srinivasa Degree College and he’s currently pursuing his Post Graduation from Pragathi College, Nagarkurnool.

At the time of completion of his schooling i.e., 2008, he joined in Akhil Bharatiya Vidyarthi Parishad(ABVP) which is a right-wing all India student organisation affiliated to the Hindu nationalist Rashtriya Swayamsevak Sangh.

In 2009, Ashok Goud was elected the first member and Mandal president of Telugu Nadu Students Federation (TNSF) is a Students’ Wing of the Telugu Desam Party.

Ashok Goud is a student campaigner who is always on the front lines of issues such as school fees and college fees.

In 2011 he was elected as General Secretary of the TNSF.

In the years 2016-2018, Ashok Goud served as Secretary and Vice President of the Nagar Kurnool District Telugu Nadu Student Federation(TNSF).

In 2018, he elected as the District President of Jai Gowda Movement Kallugeeta Sangam, Nagarkurnool. In addition to his principal role, he has been addressing the problems of the people since he acquired the respected post.

In recognition of his admiration for the Telugu Rashtra Samithi Party (TRS), Ashok Goud joined the party. 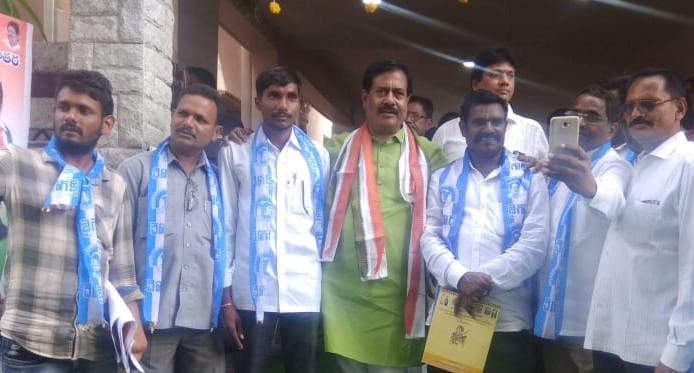 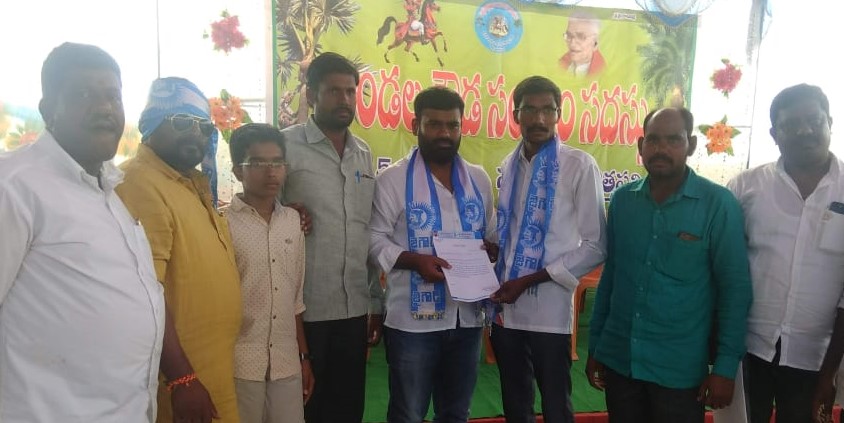 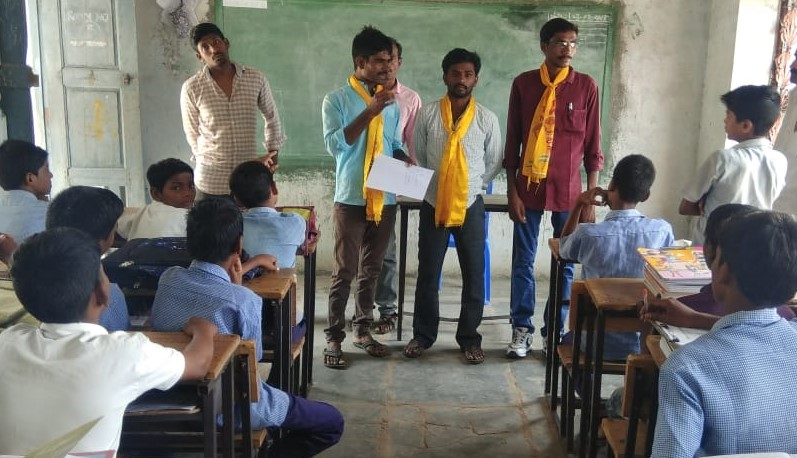 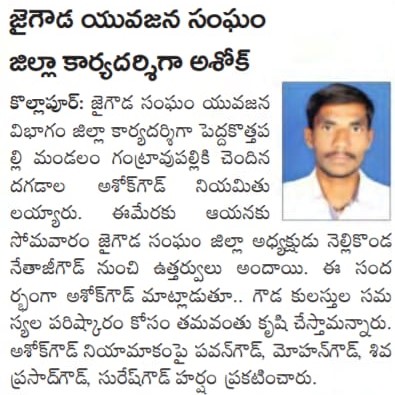 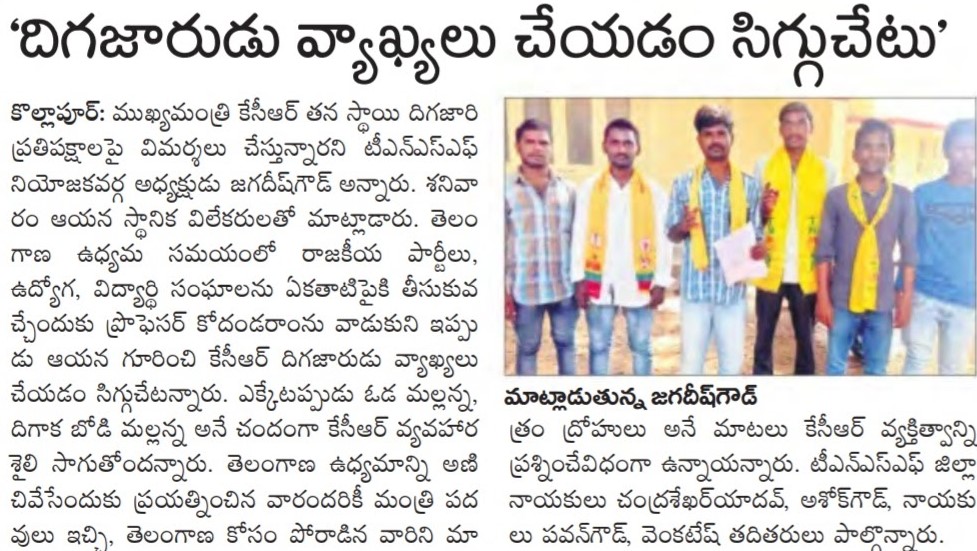 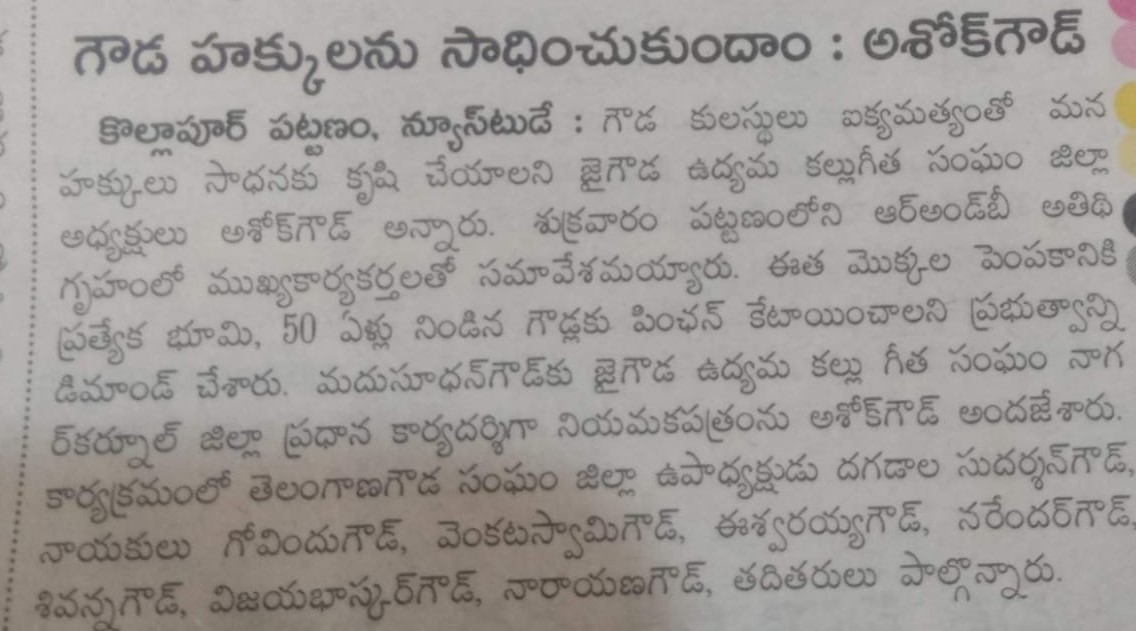