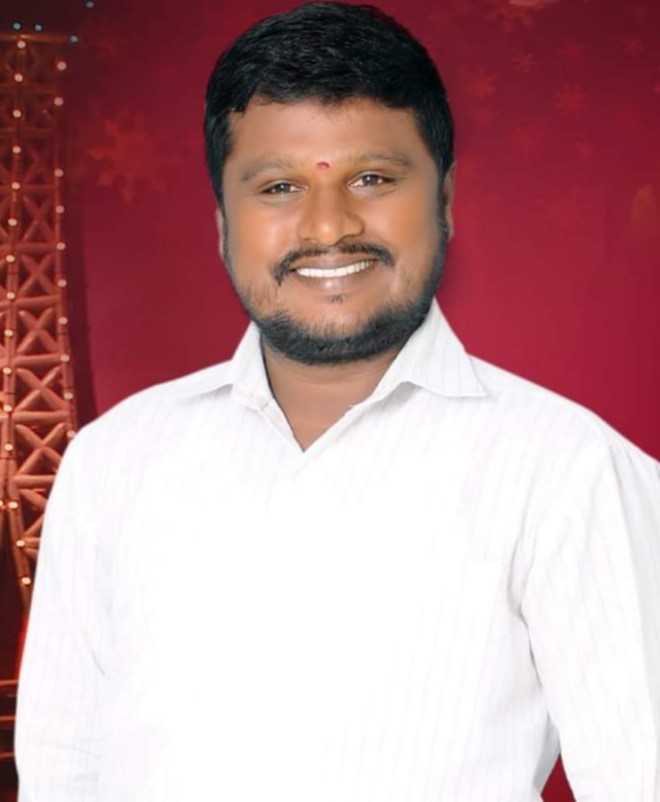 CV Bhaskar is the President of M.R.P.S for Rayalaseema Districts.

In 2003, Bhaskar finished his schooling at ZP High School located at Tadipatri and completed his Intermediate from the Vignana Jyothi Junior college in the year 2005.

He studied a Diploma from S.B.S.V University, Hyderabad

Bhaskar began his political career through the Madiga Reservation Porata Samiti (M.R.P.S) in 2004. He was appointed as the President of Tadipatri Constituency and served in his respective position in 2005.

With the dedication and sincerity towards his work, the position upgraded to District President of Anantapur and served in the year 2008.

In 2010, Bhaskar elected as the President of M.R.P.S for Rayalaseema Districts ( Kurnool, Chittoor, Kadapa, and Anantapur)
from then he has been serving in his respective position with all responsibilities. 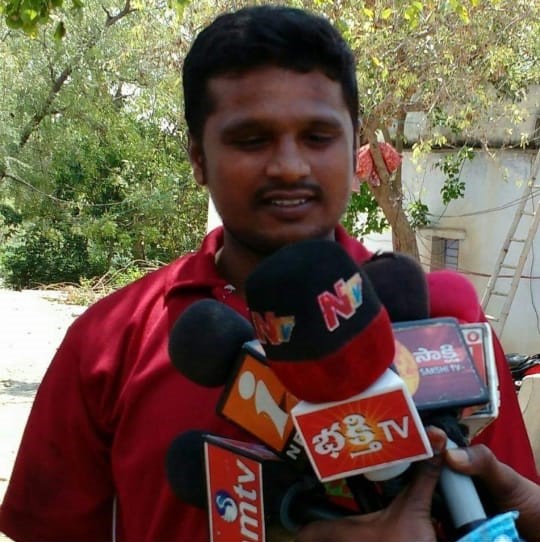 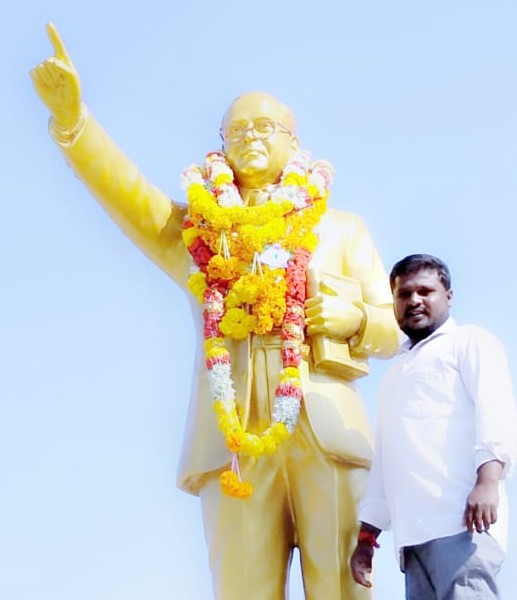 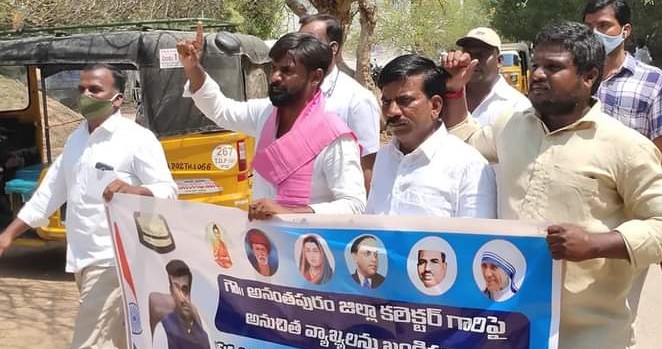 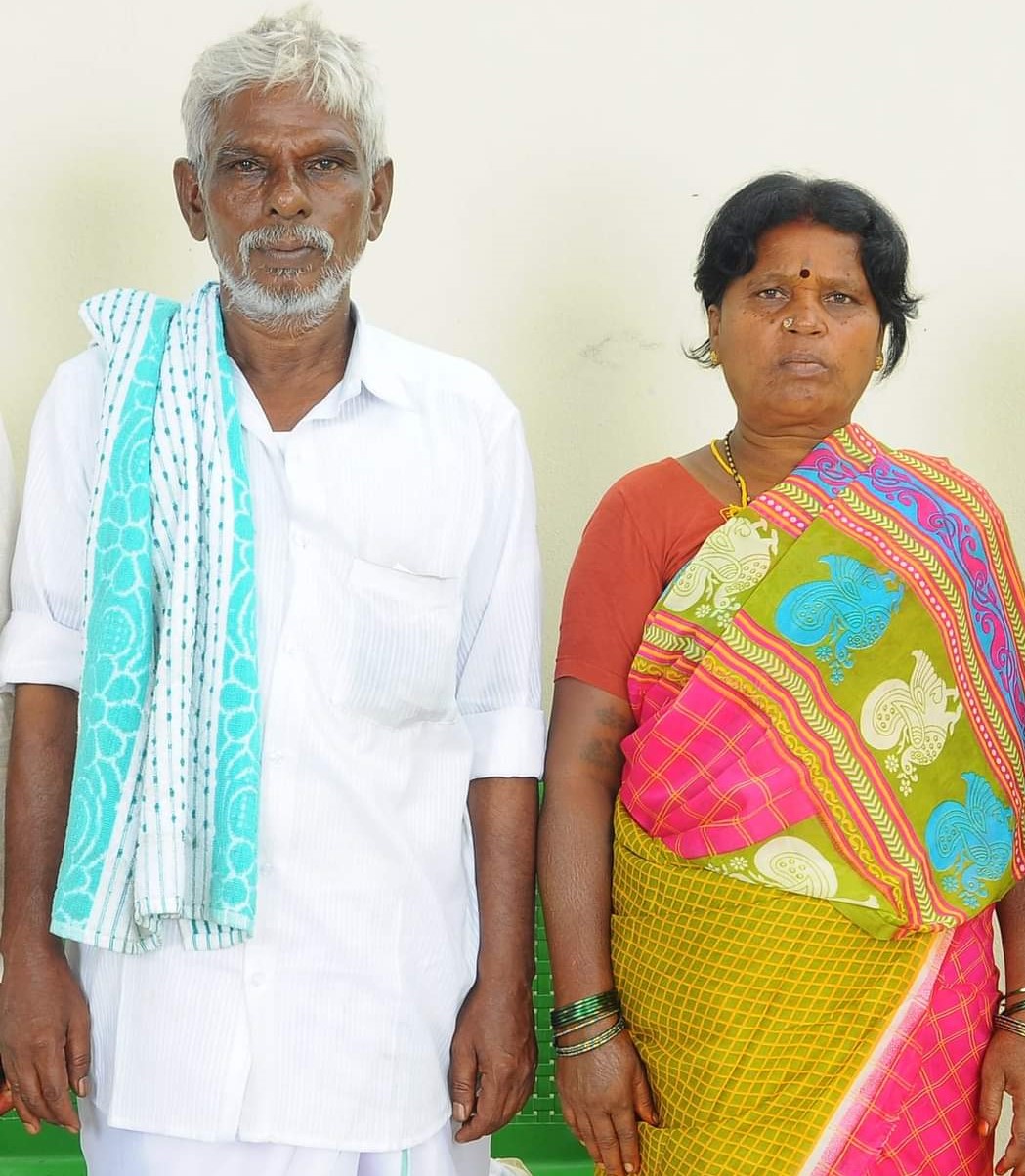 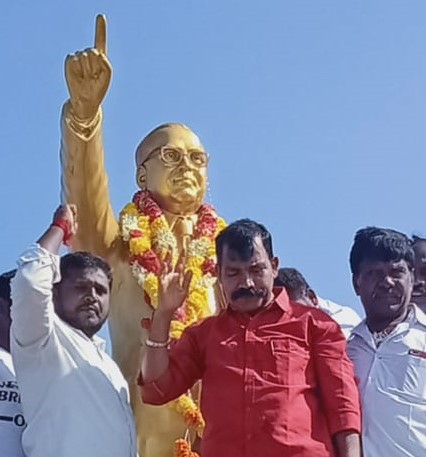 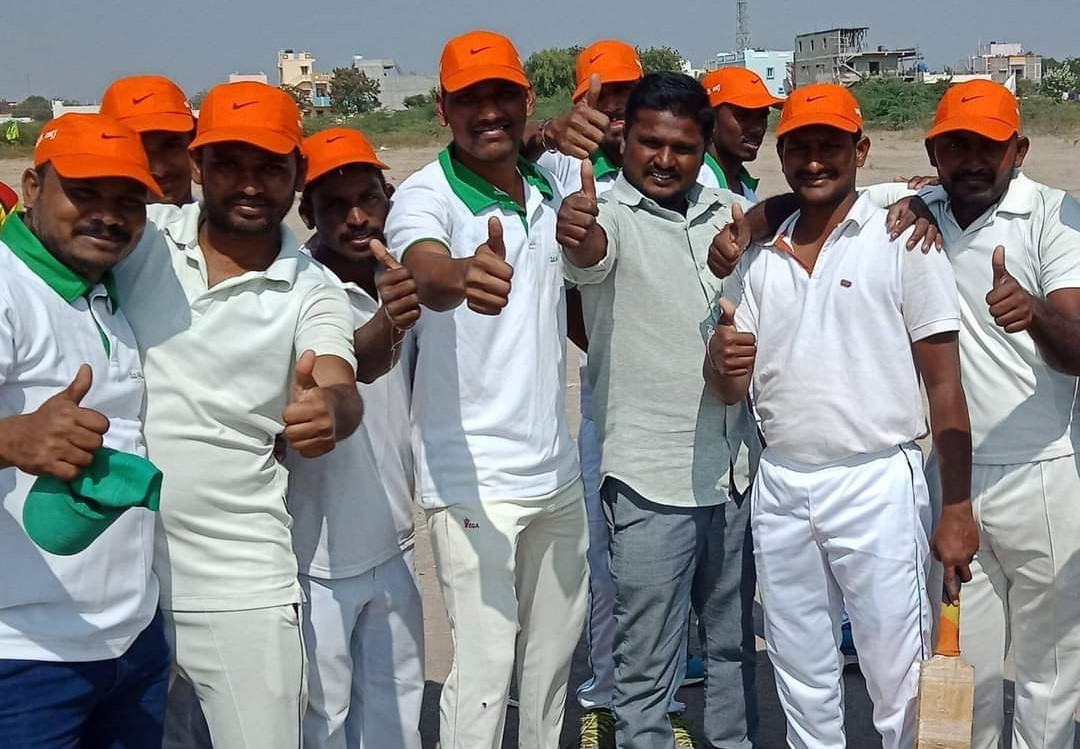 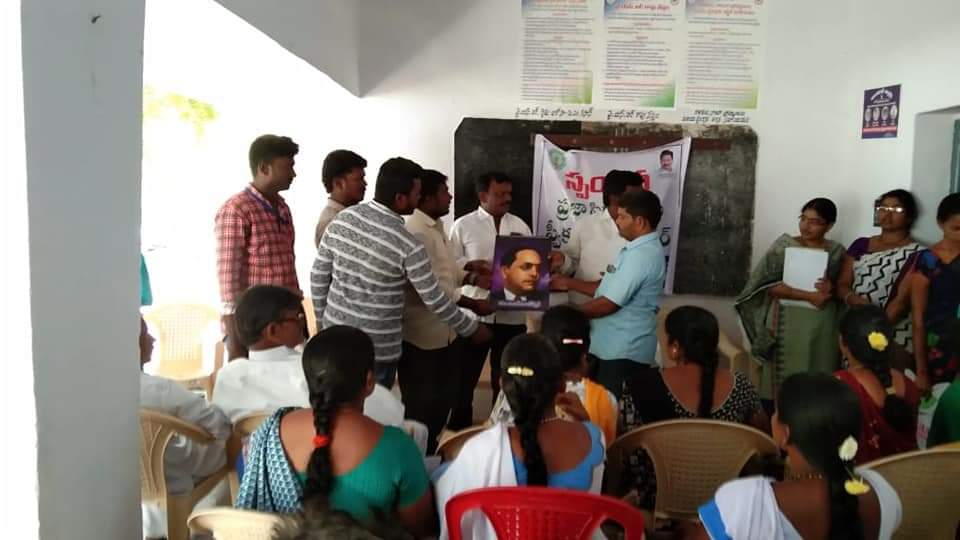 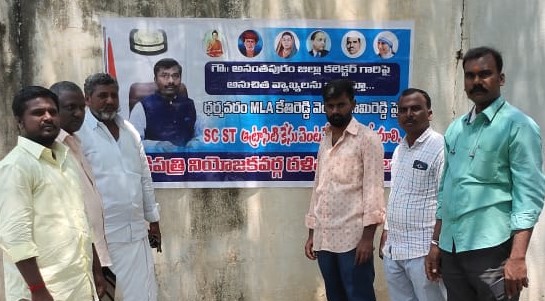 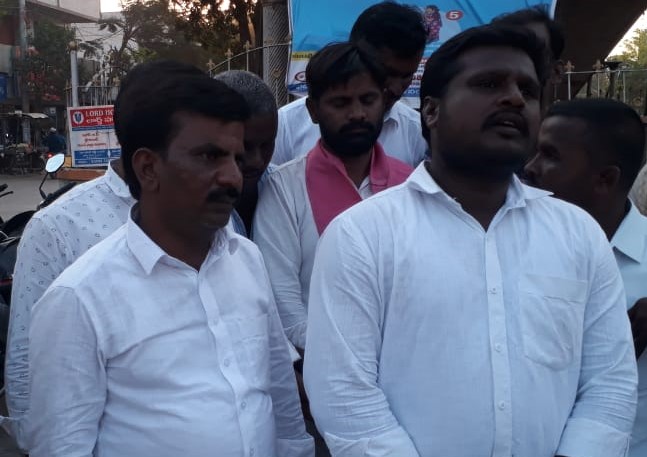 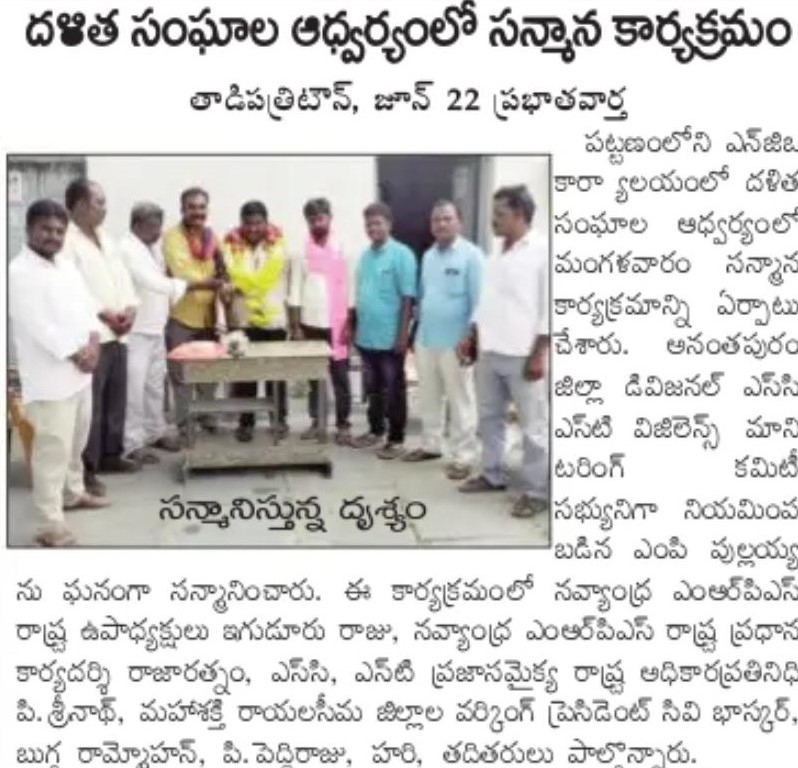 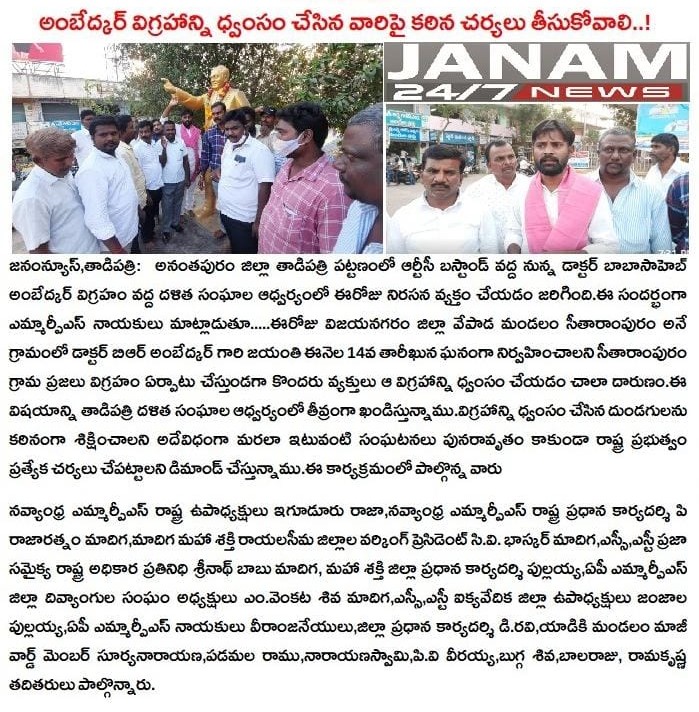 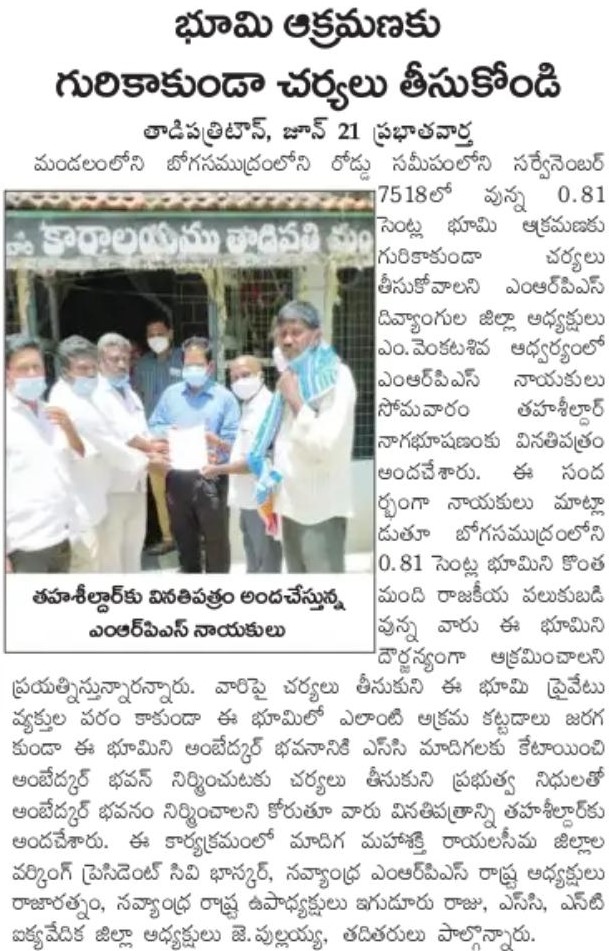 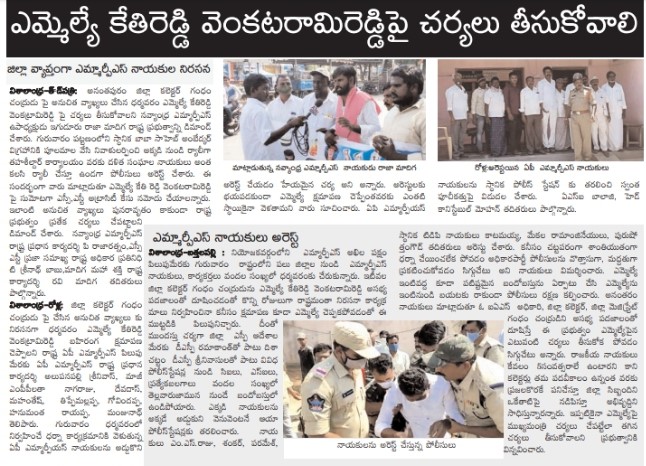 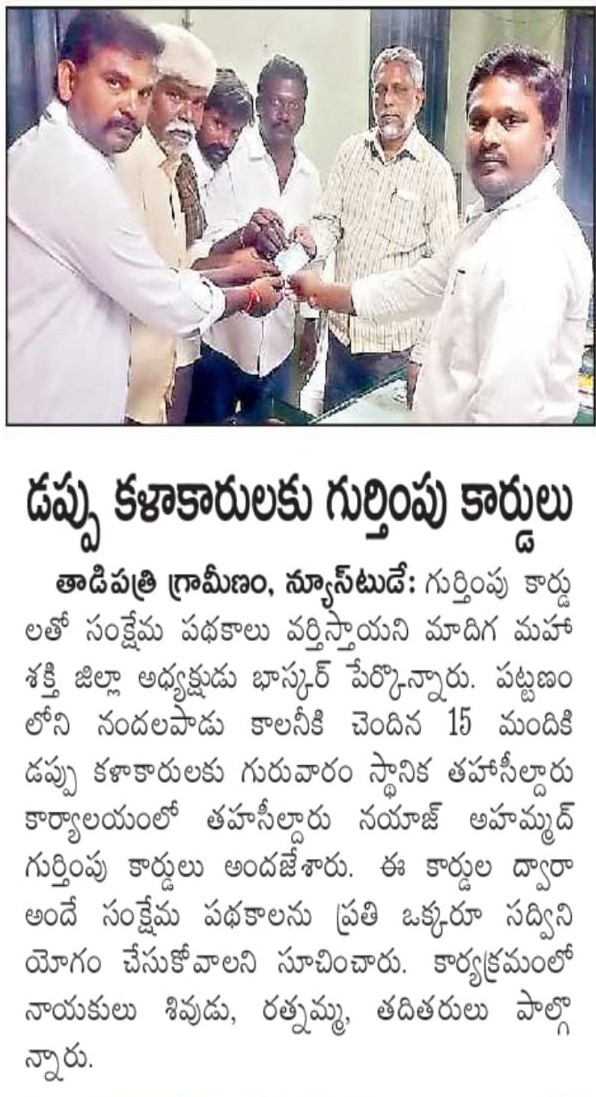 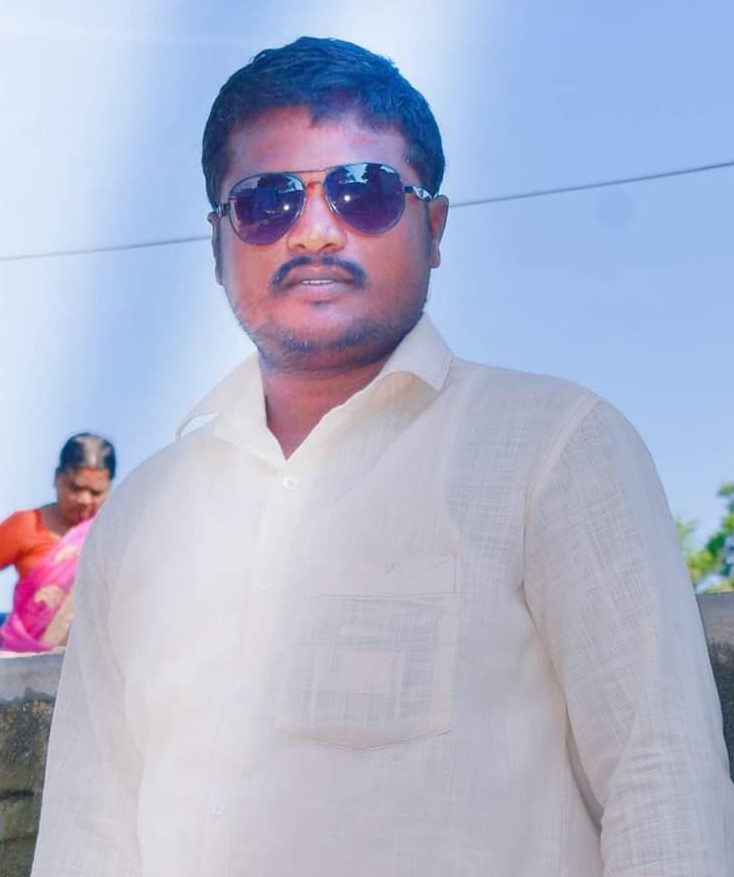 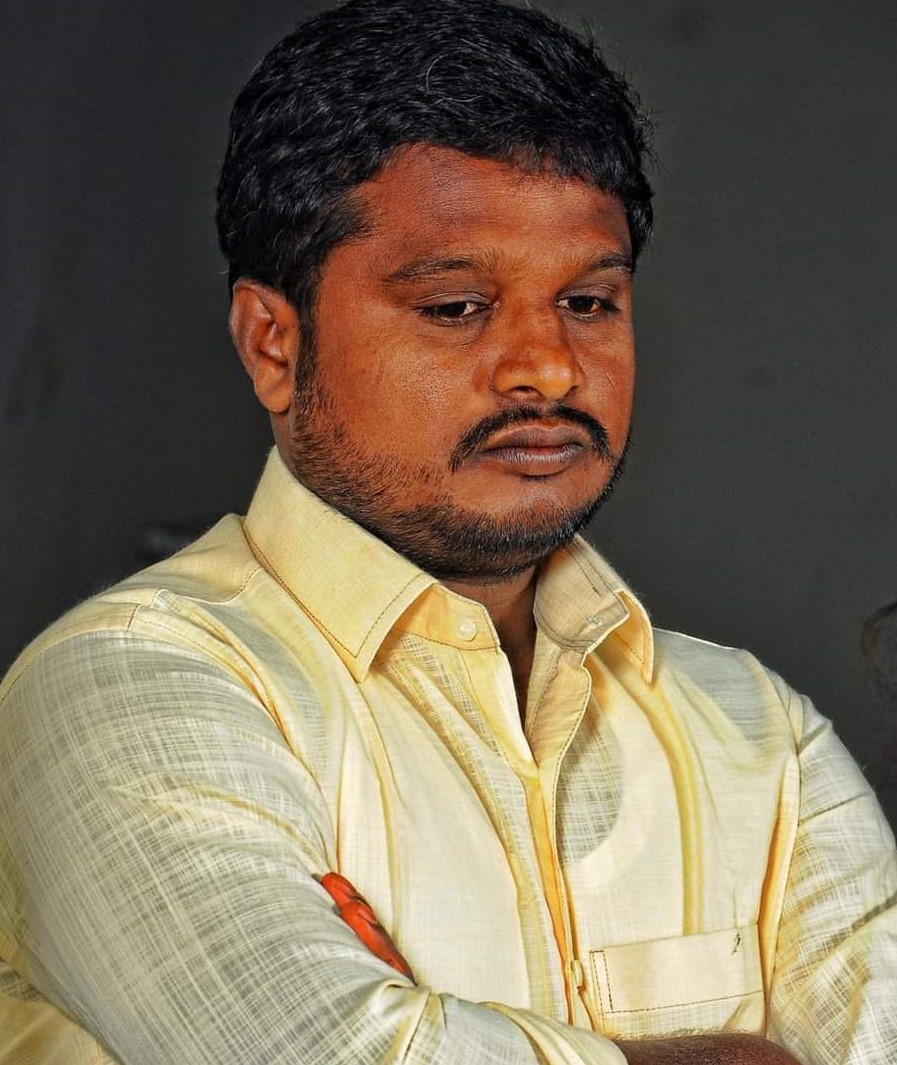 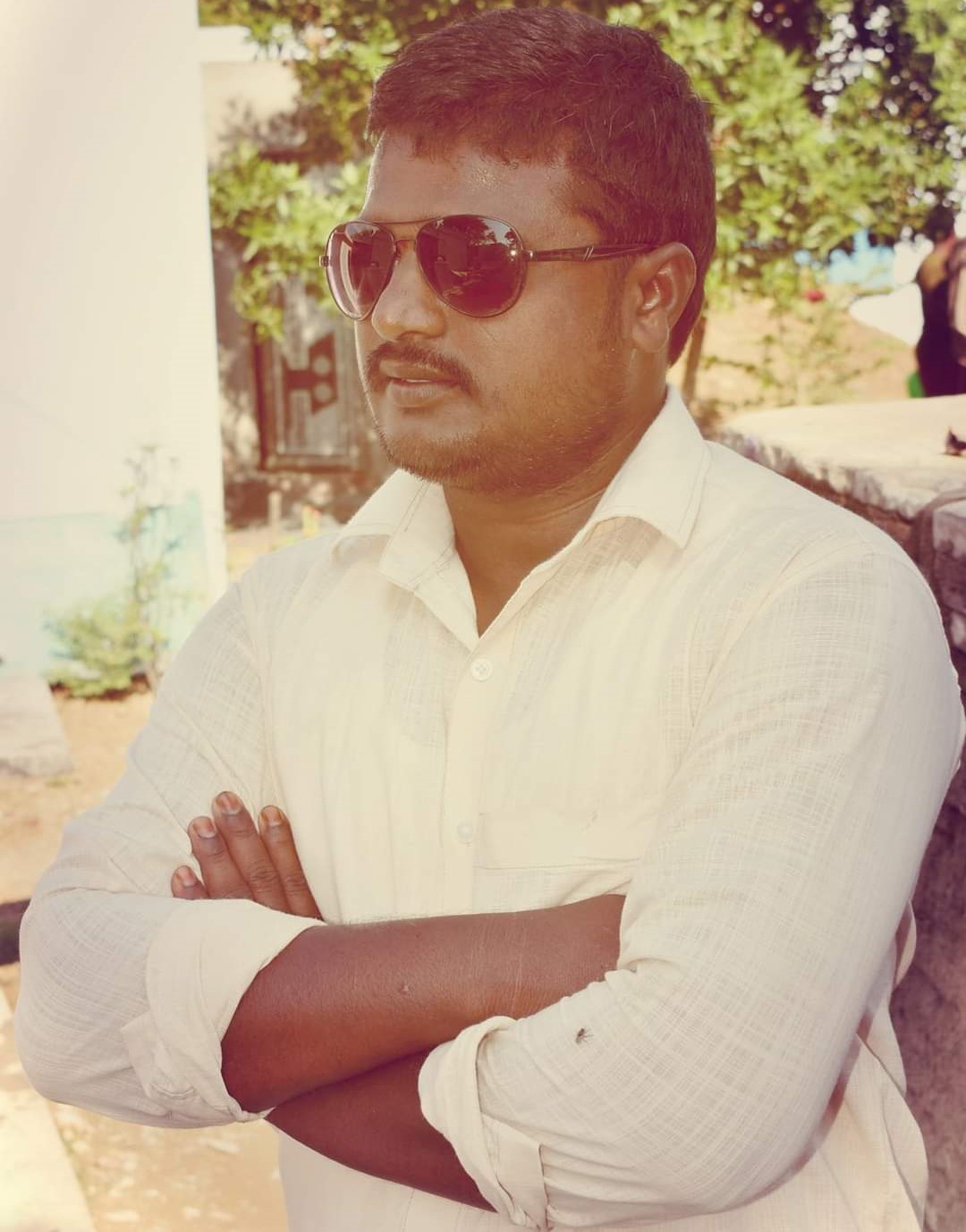 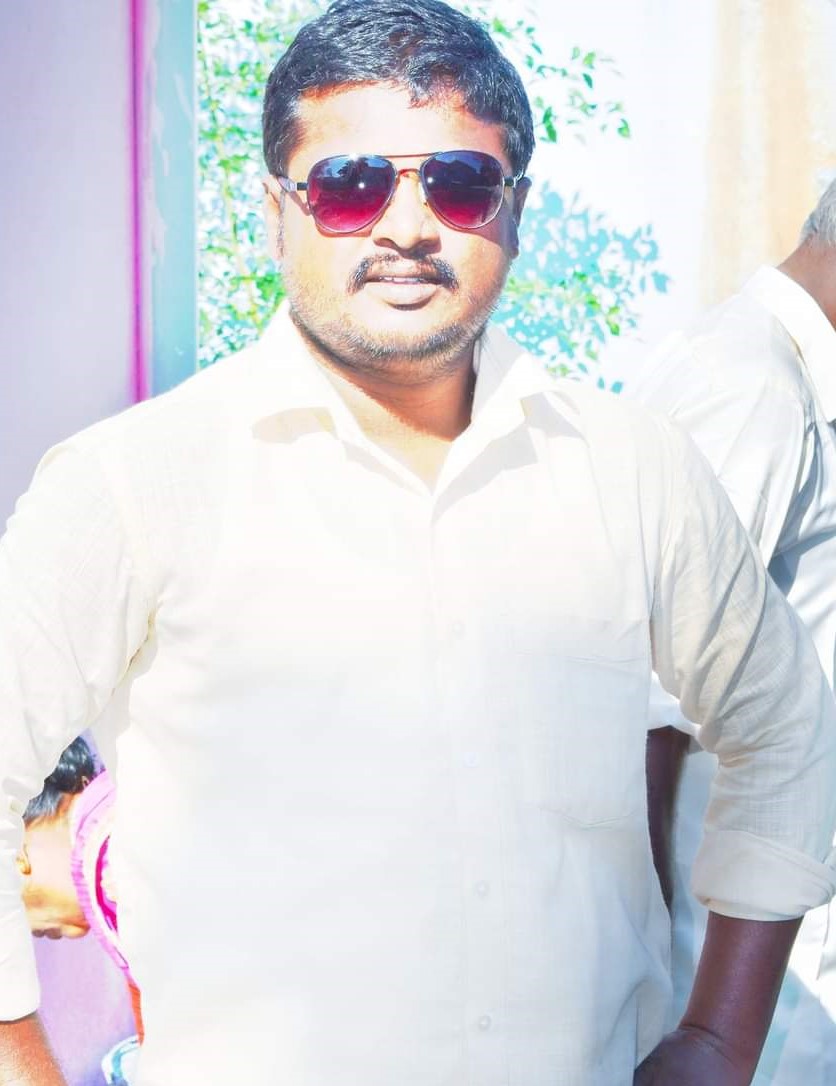 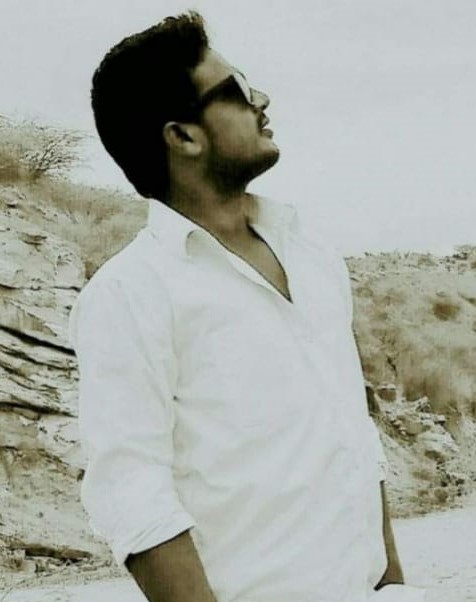 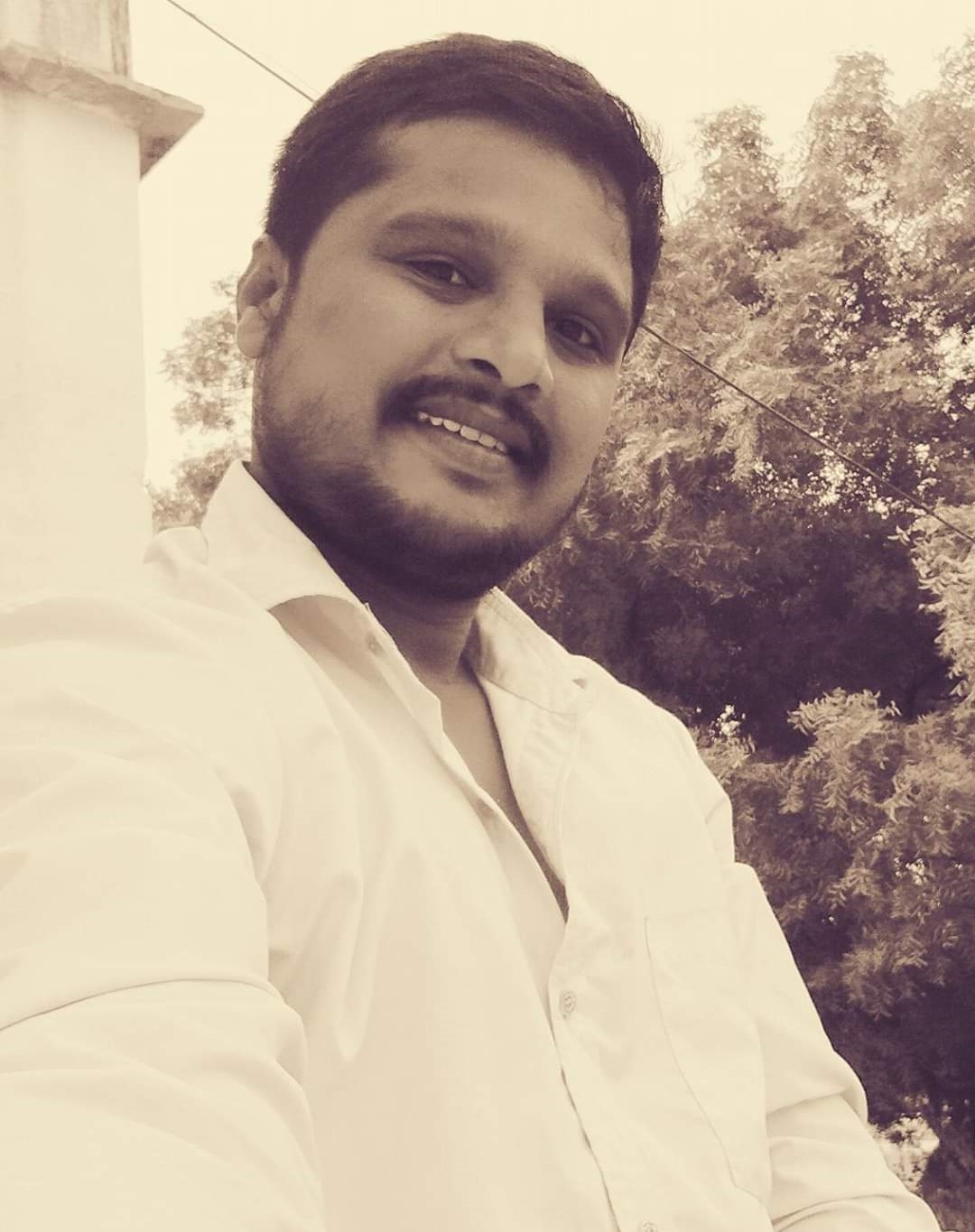 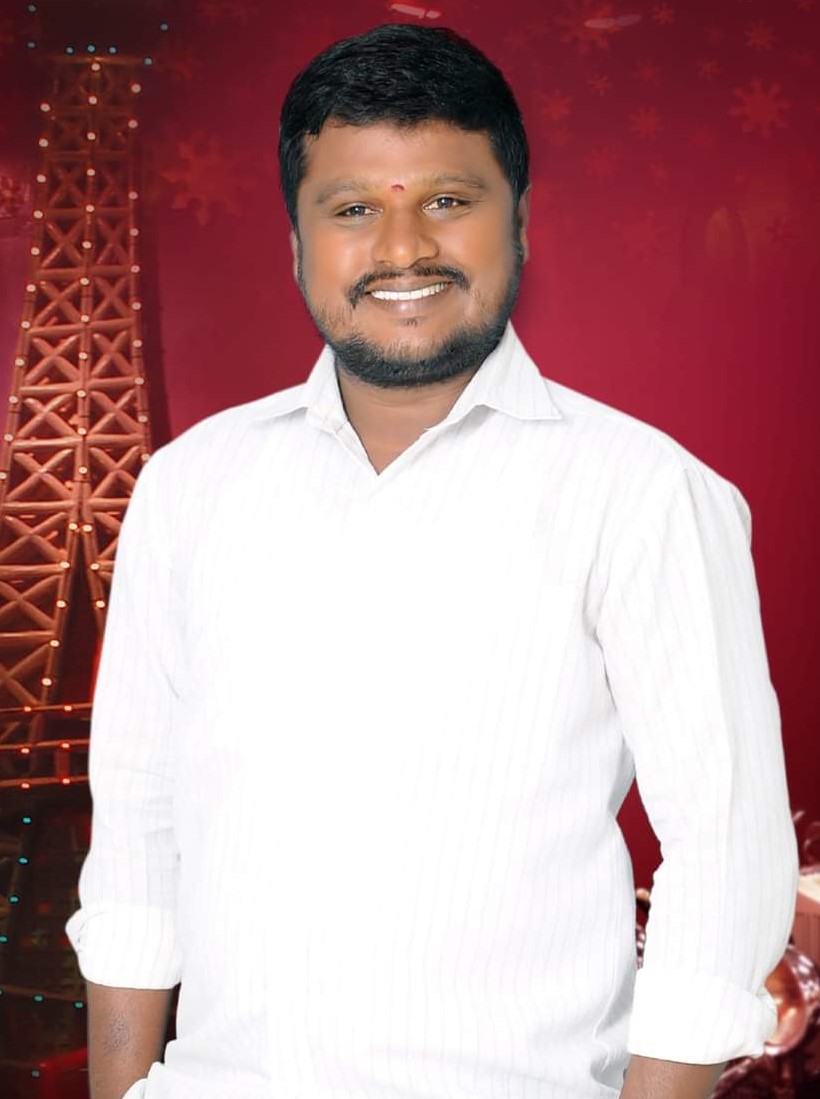 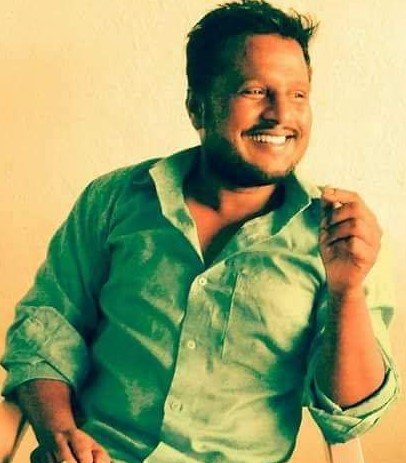 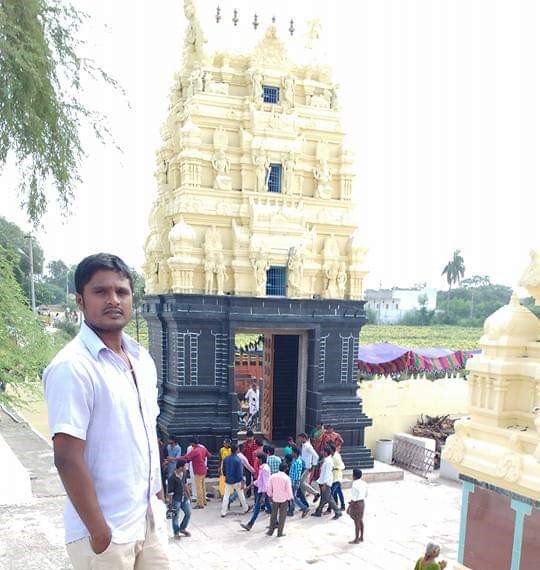