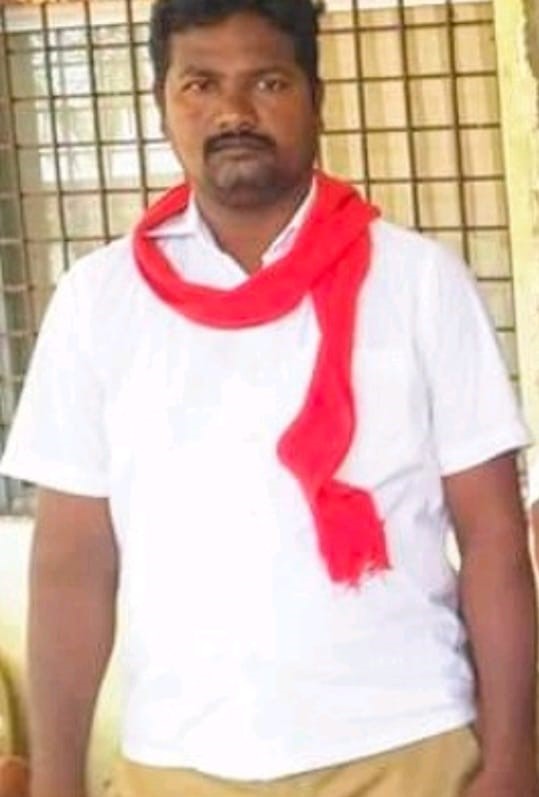 CPM Sundaraiah is the CITU Town Secretary from Suryapet, Telangana. He was born on 27th March 1988 in Ammapeta. His parents were Mamidi Venkaiah and Jayamma.

Sundaraiah worked as a Tractor Driver for 15 years.

Sundaraiah joined the CPM to follow in the footsteps of their father. He is making strides toward his aim of fulfilling his desire. He always takes the lead in resolving issues like land issues, workers’ rights, increasing the wages of the municipality workers, market enforcement, road issues, etc.

He was selected as a Member of the Town Committee, Suryapet.

He has a long-lasting journey CITU he was selected and worked as a District Committee Member of CITU for 9 years. Sundaraiah played a major role in CITU due to his active participation the party authorities appointed him as CITU Town Secretary from Suryapet, Telangana.

Sundaraiah is always at the forefront of solving workers’ problems. He questions if any bills are raised. Dharnas and Rastarokos did when the prices of essential commodities went up. Sundaraiah turned the CPM office into home isolation and provided all kinds of facilities to the corona victims. He joins Corona victims in the hospital

-Sundaraiah rendered his service to the Suryapet people even during the corona which terrorized the whole country.

-Sundaraiah put effort even during the Covid second wave. 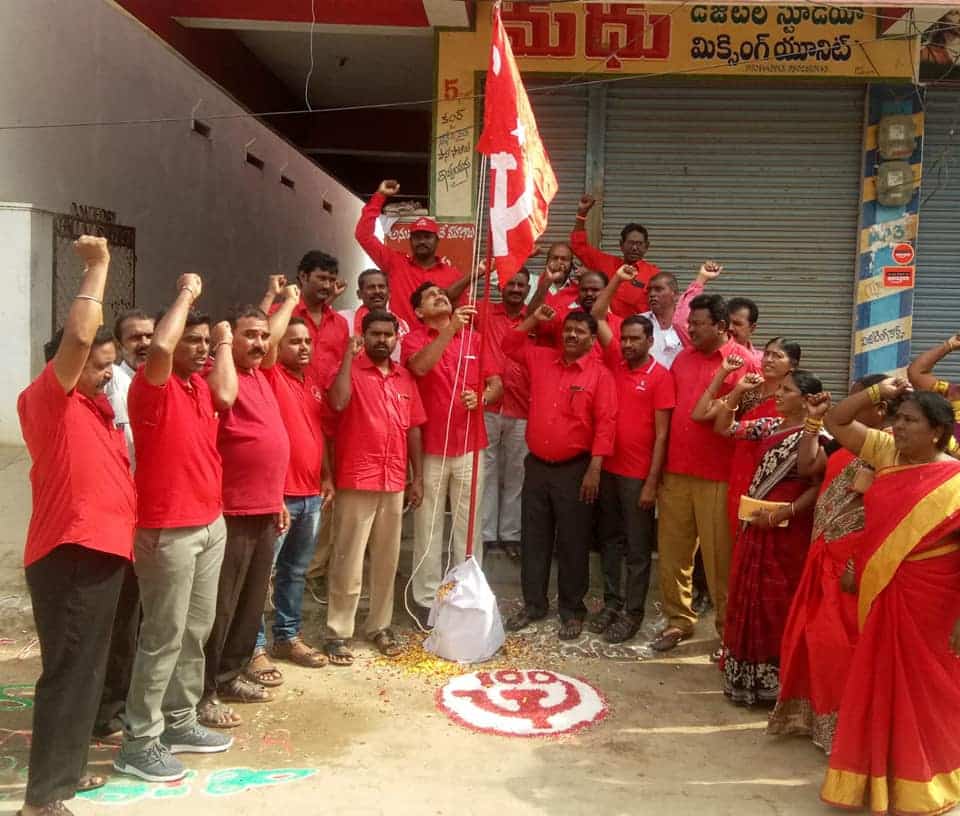 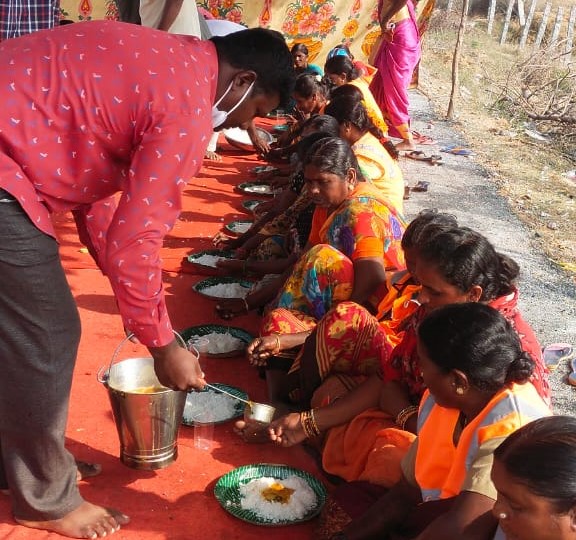 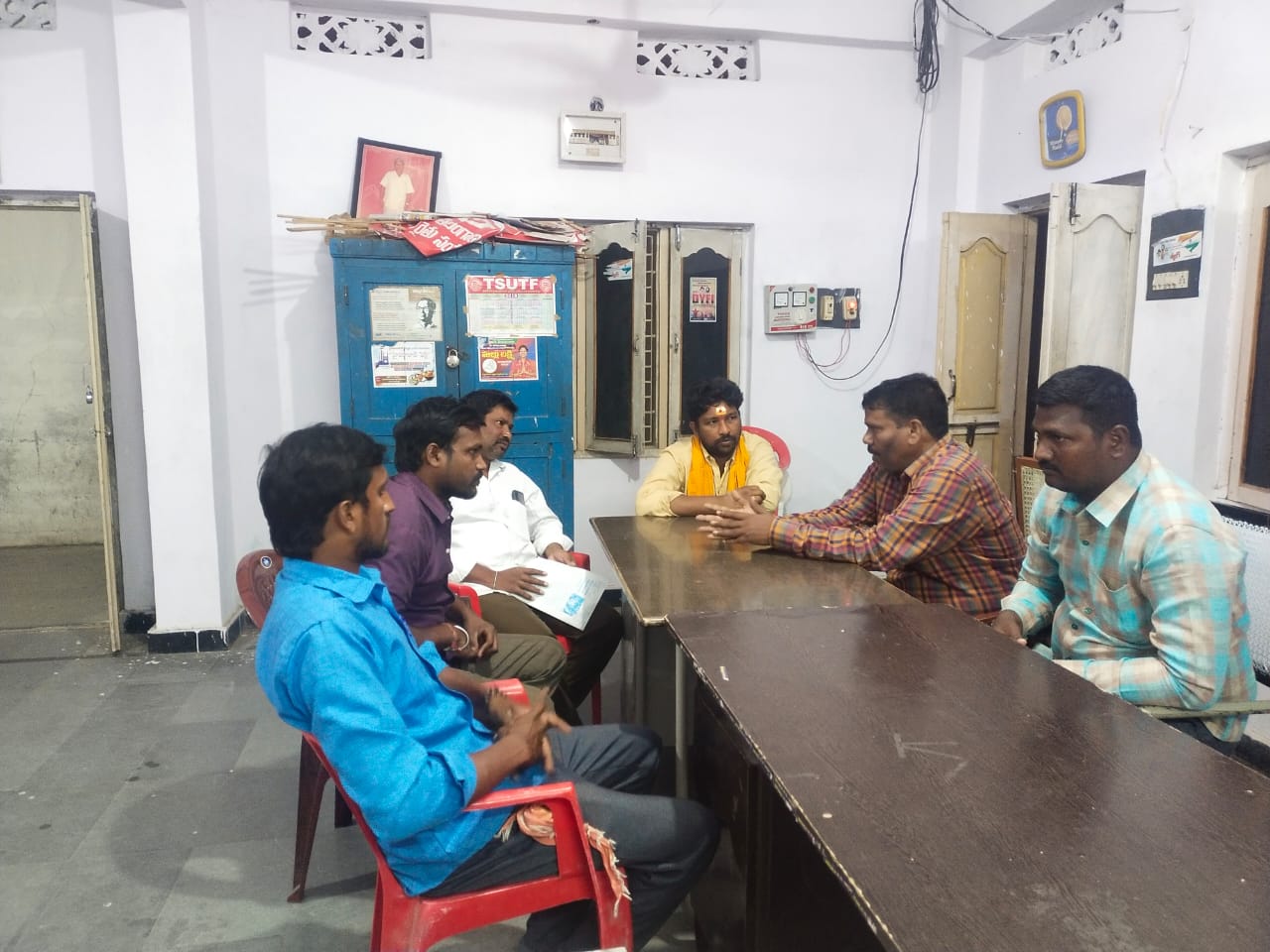 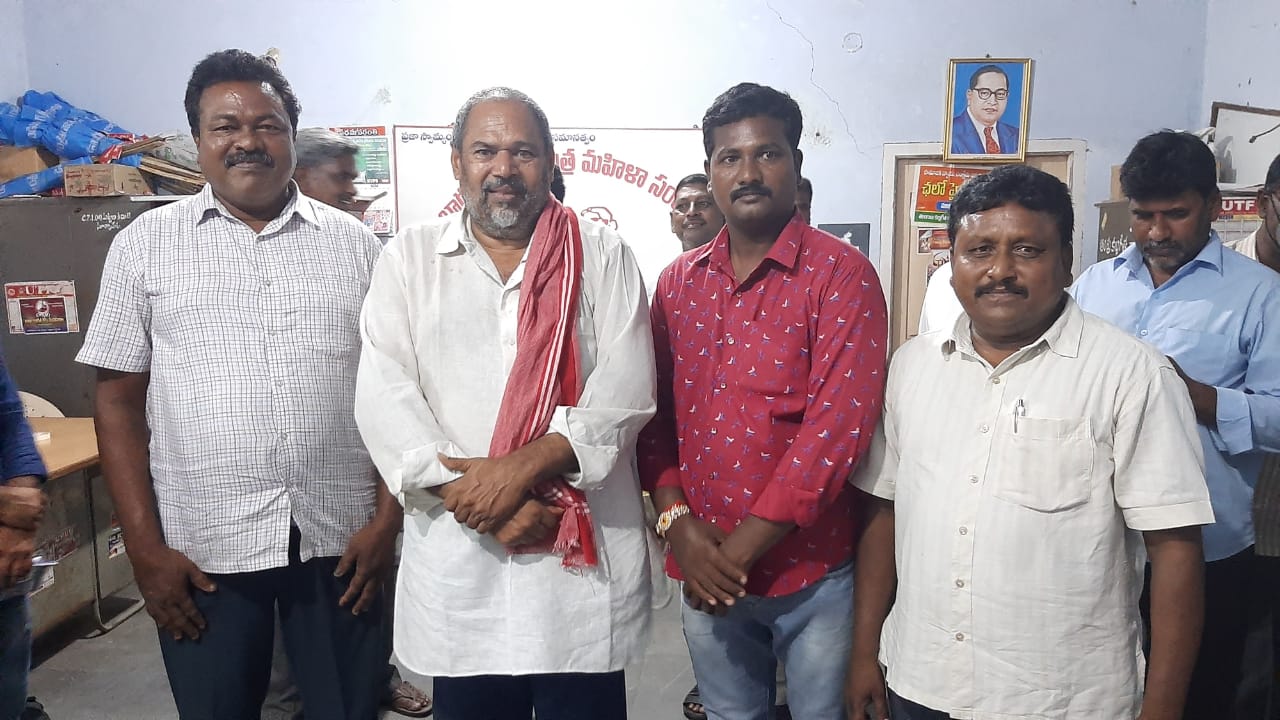 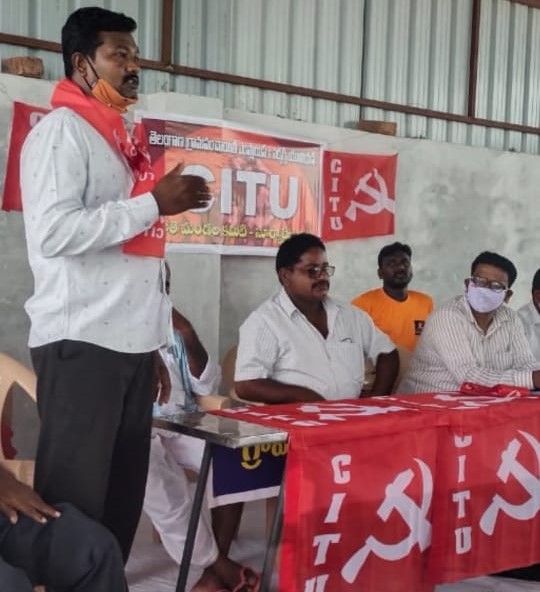 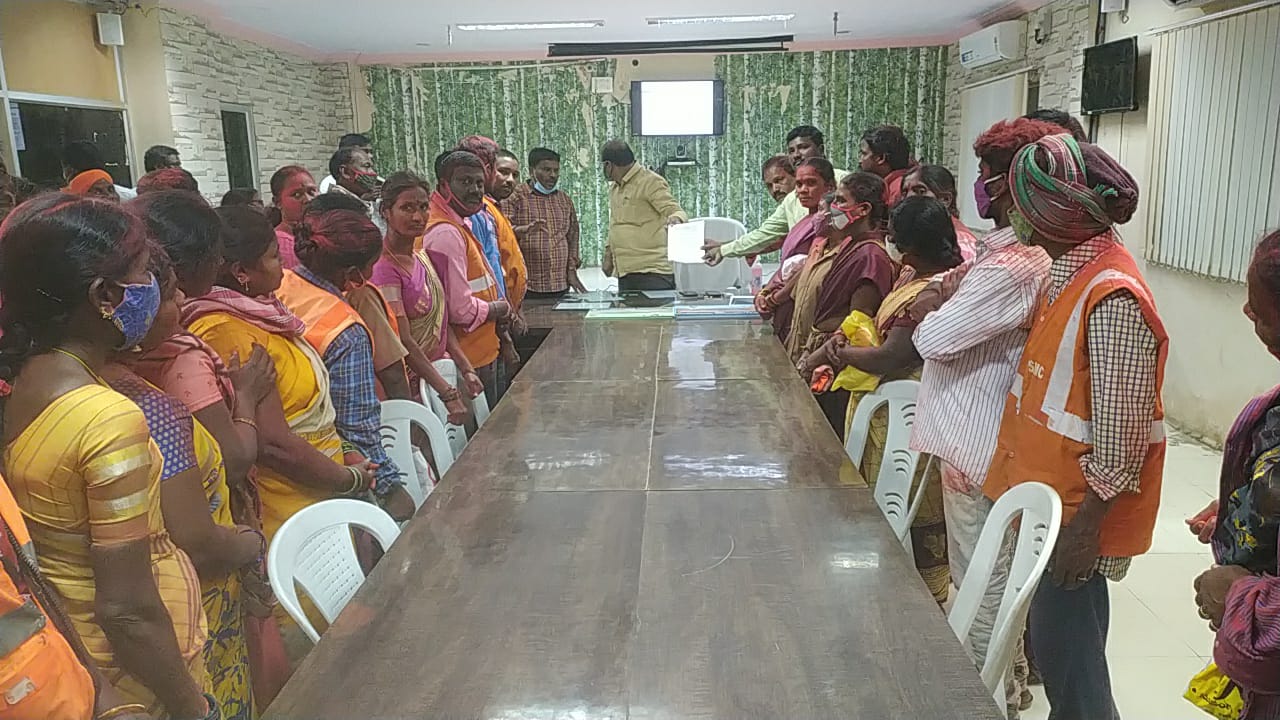 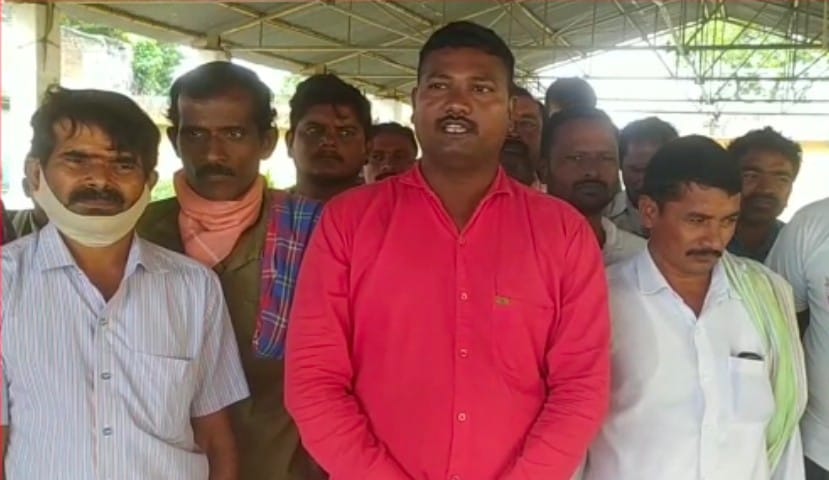 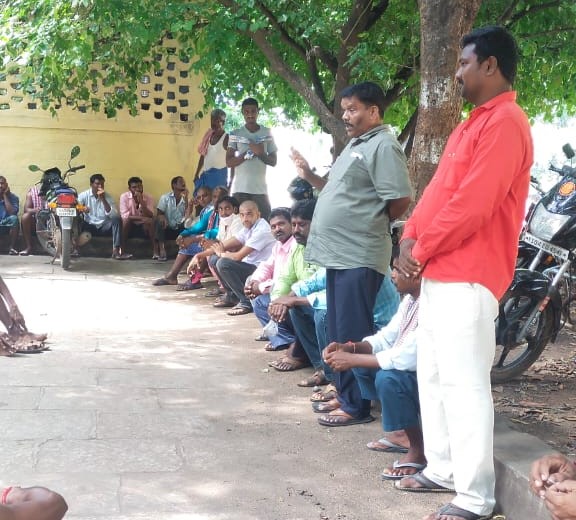 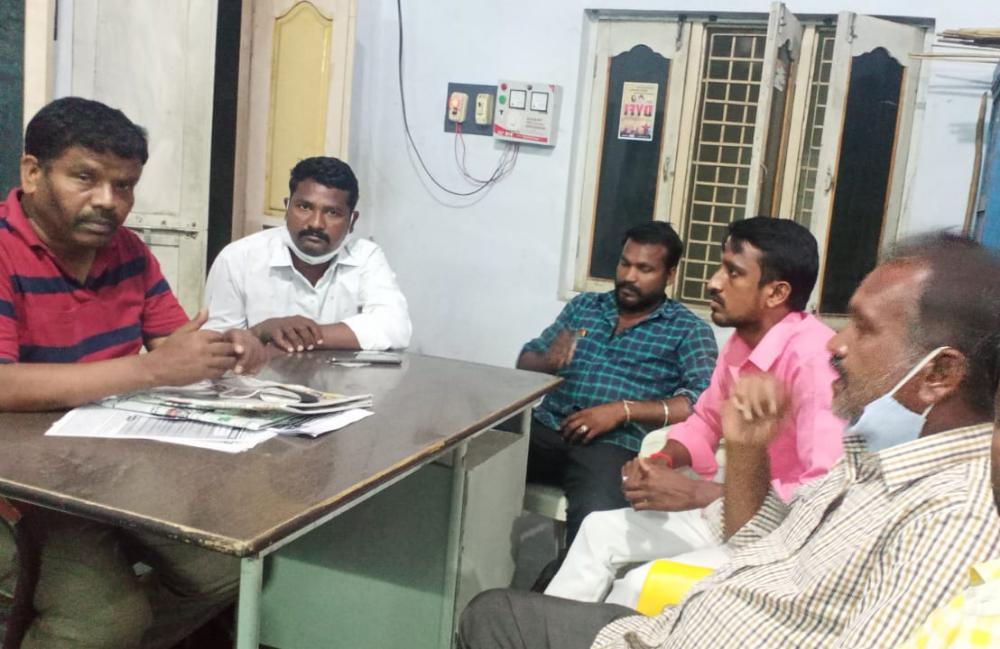 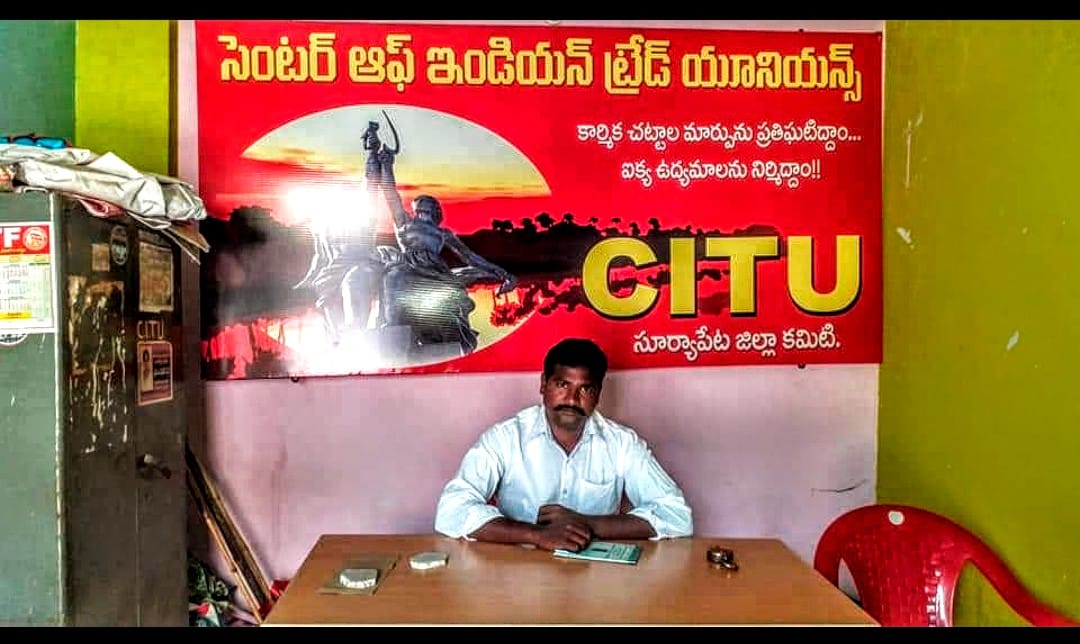 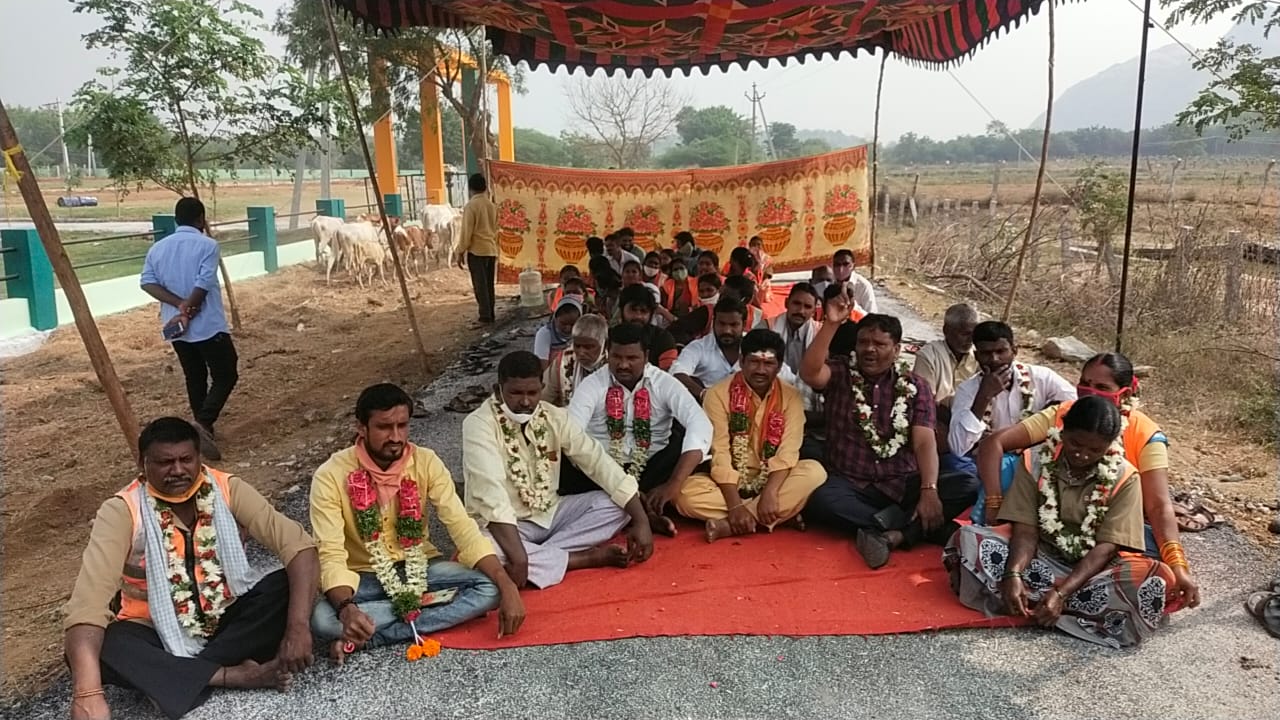 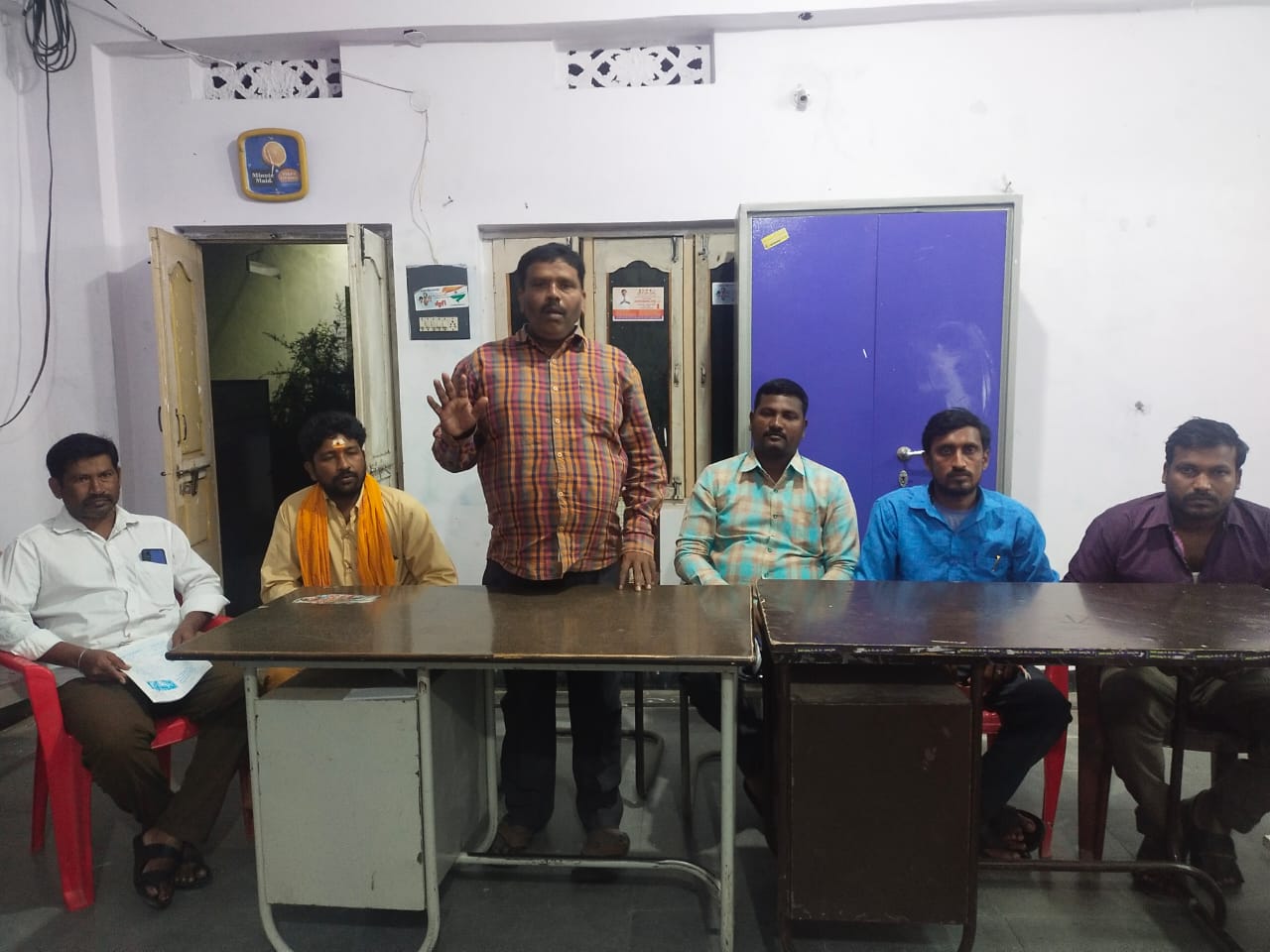 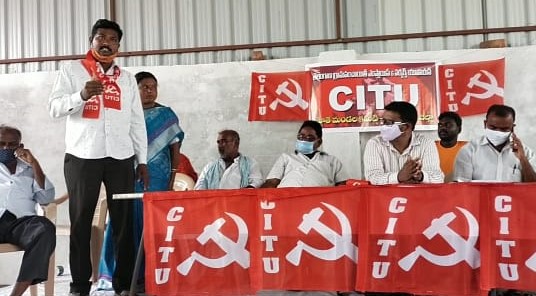 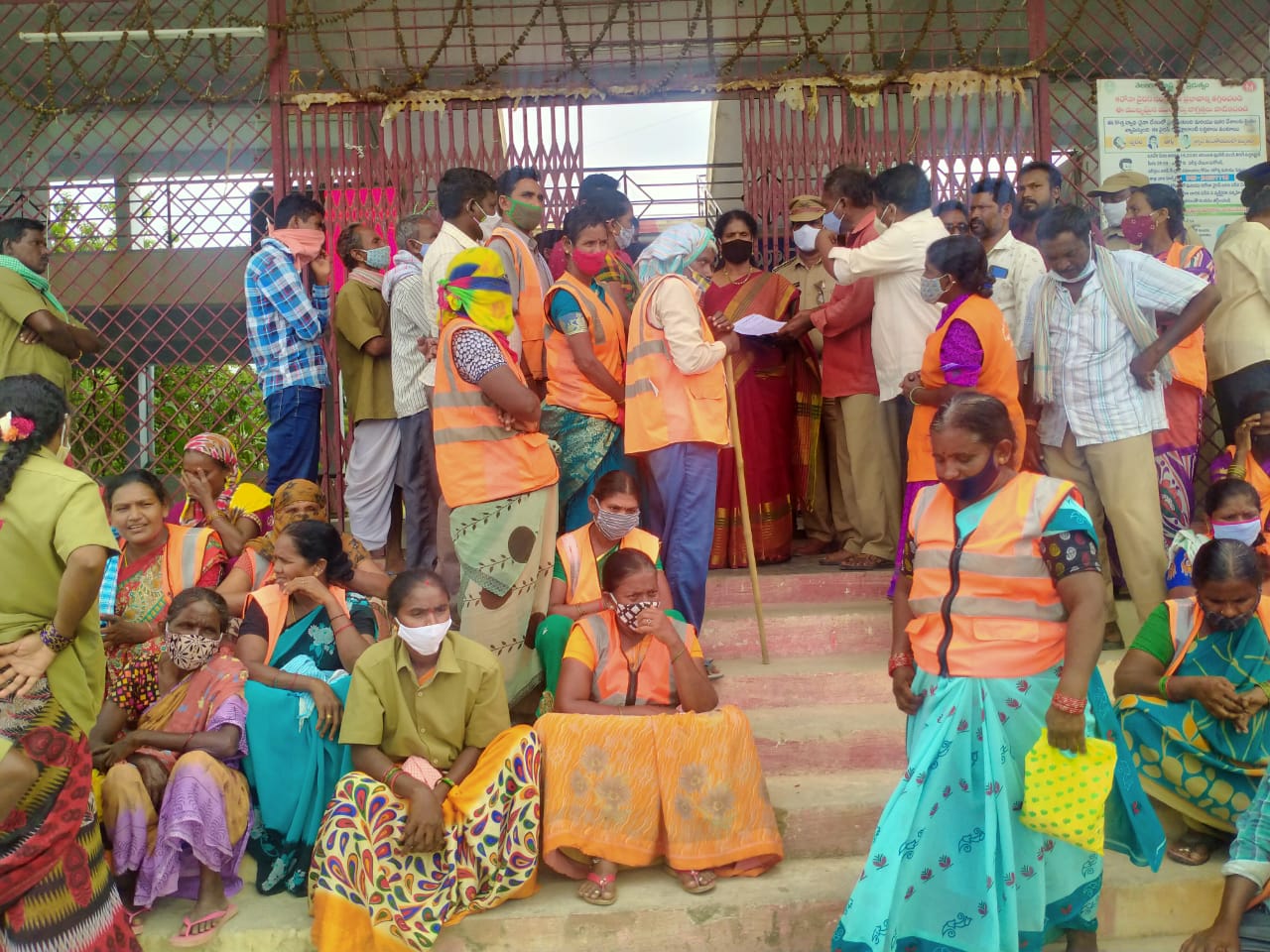 Sundaraiah’s fought for the welfare of the CPM 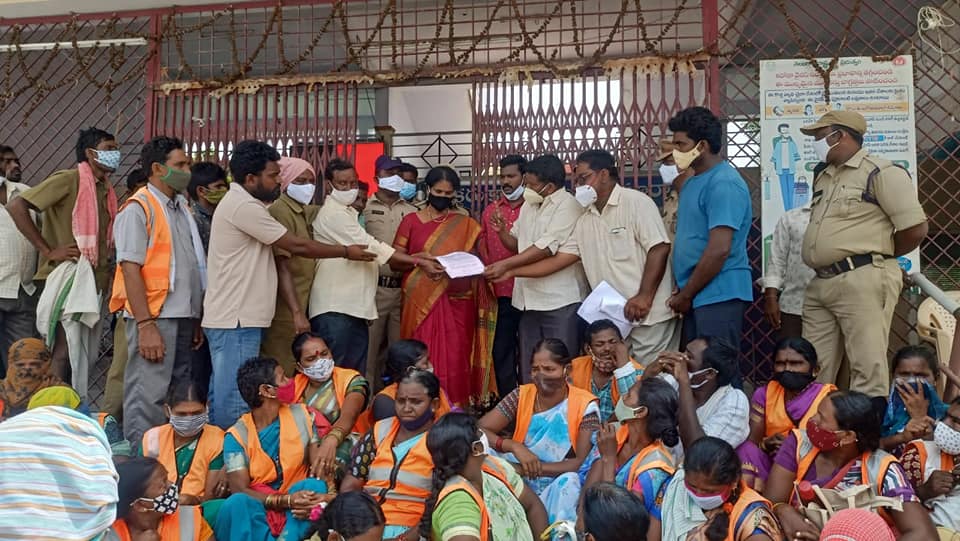 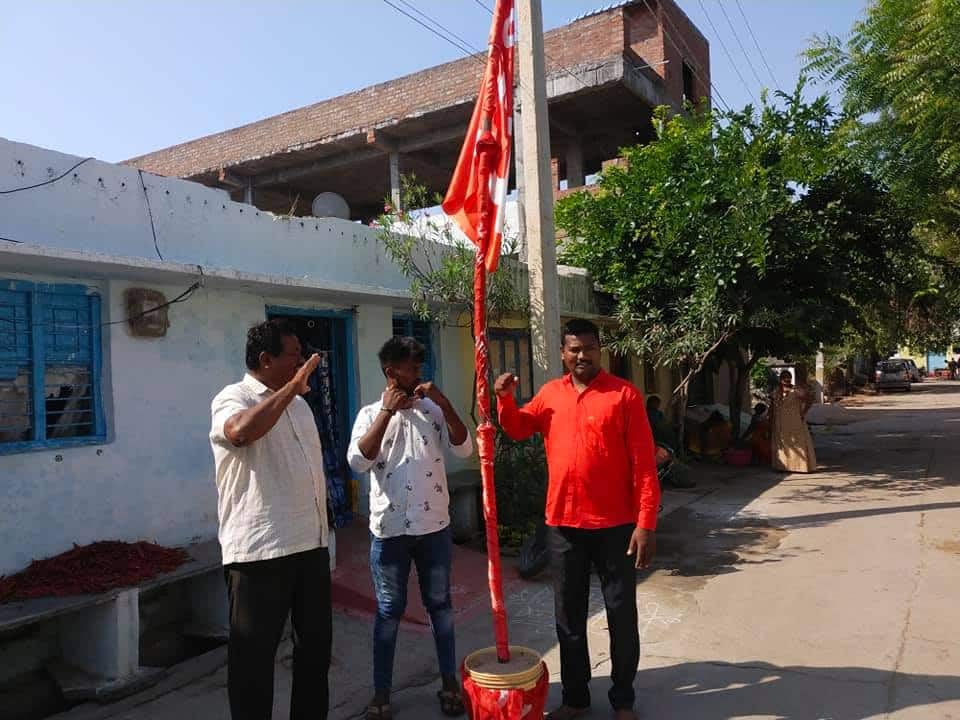 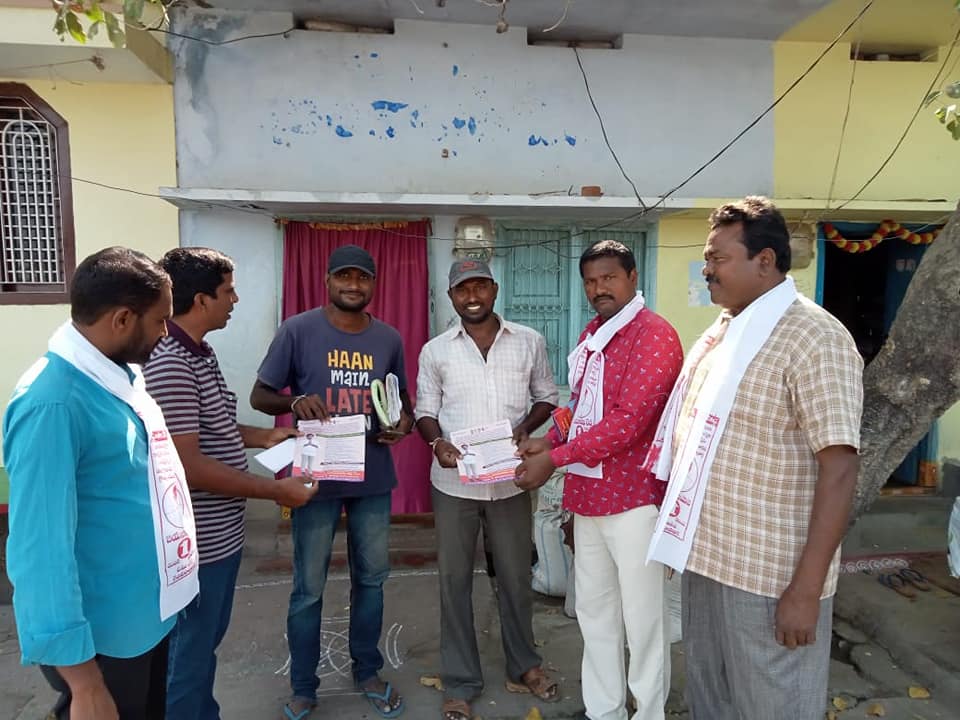 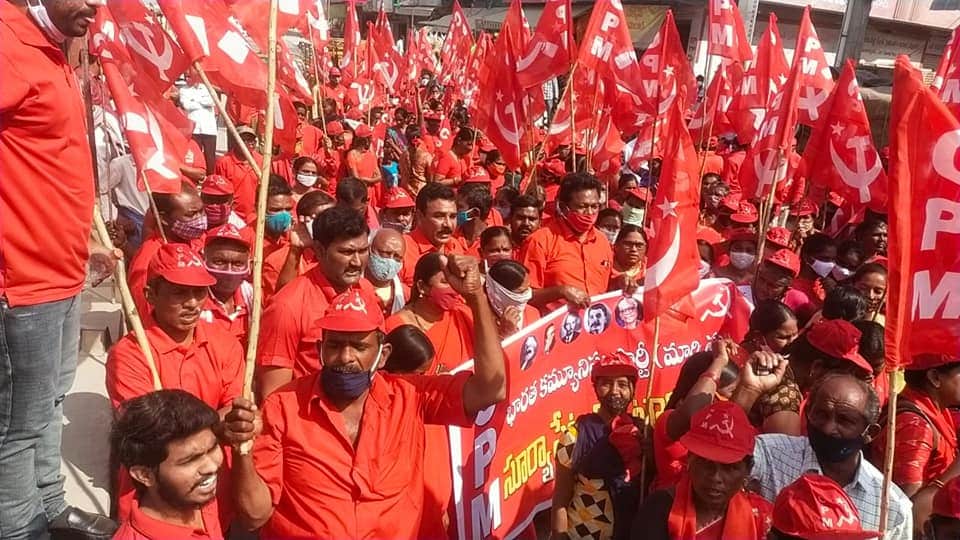 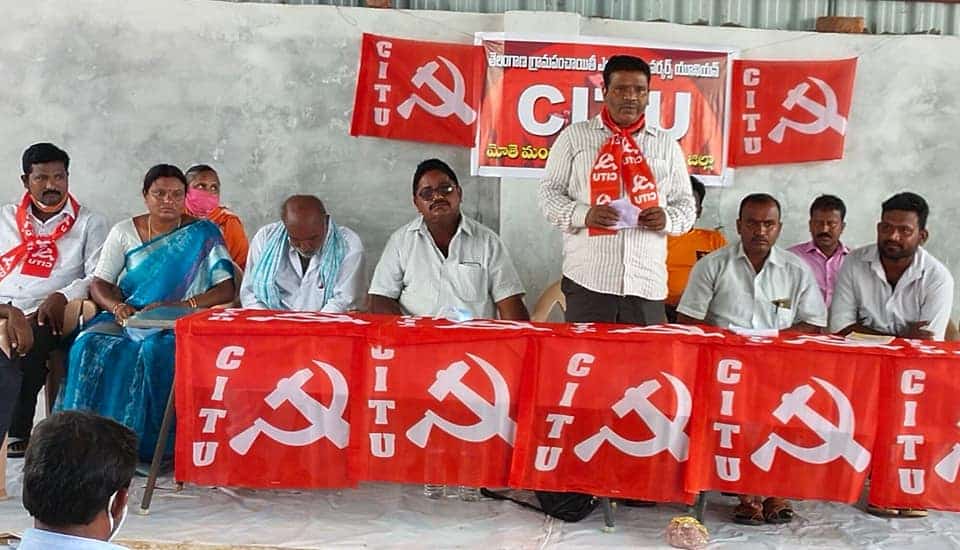 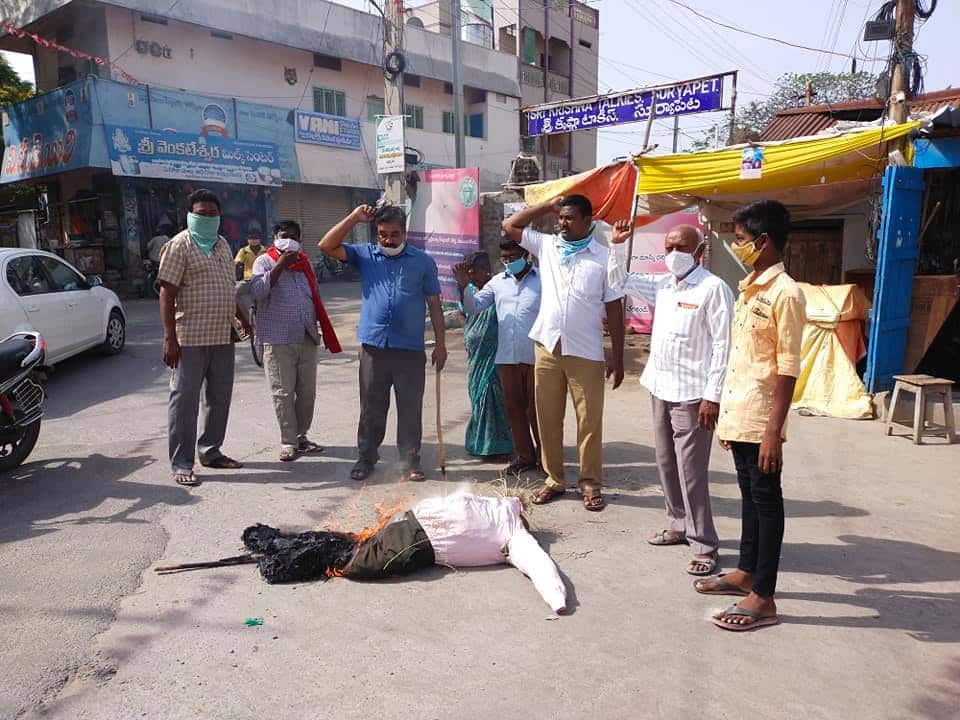 Joined in the CITU