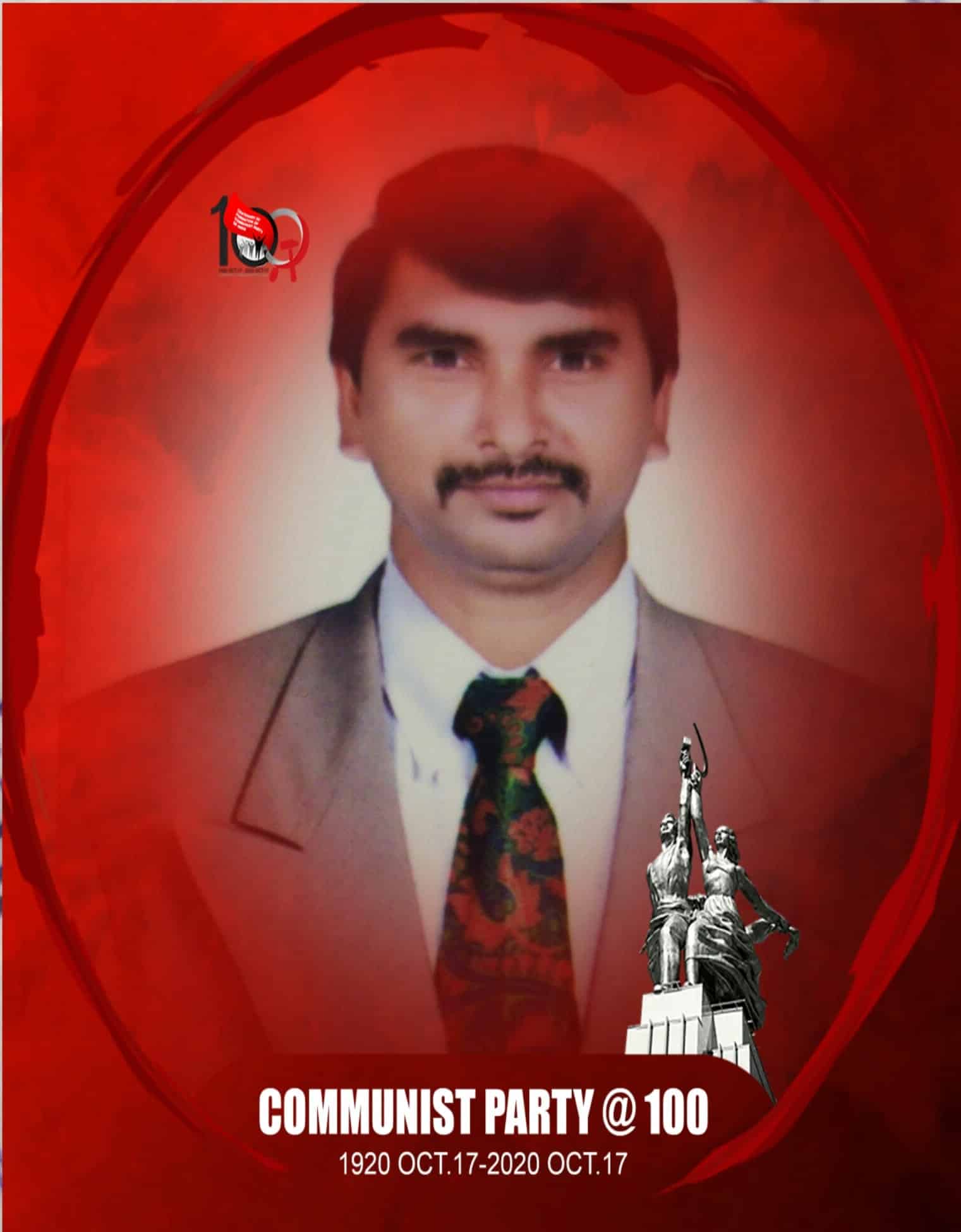 On 25th August 1984, Suresh was born to the couple Sudhakar Rao and Bhagya Laxmi. He was raised in Prasangulapadu village.

In 1999, Suresh obtained his Board of Secondary Education at Sudha Residential high school. He acquired his Intermediate at Mahatma Gandhi junior college, located at Prasangulapadu village. In 2004, Suresh graduated with a Degree from CSR Sharma degree college resided at Ongole. He obtained his Master’s (MBA) at JNTUH university, Hyderabad in 2006. In 2008, He received his master’s in M.A(Politics) from Acharya Nagarjuna University, Guntur. Suresh gets into his higher education with a Bachelor of Law. He attained LLB at Andhra University, Vishakapatnam.`

He has a keen passion for Journalism. From 2009-2010, Prior to getting an active role in Politics Suresh worked in Prajashakthi NewsPaper, located at Addanki.

In terms of his professional life, Suresh is a Lawyer working in the Prakasam district. in Ongole court.

Since 2012, Suresh has been running the paper maintenance of the Prajashakti Division. Later from 2014-2017, Suresh worked as Nirbhaya Shakthi News Channel Legal Adviser.

He has habitual activities in Reading Books, Painting, Writing, and Promoting ideal marriages.

In 2001, Suresh began his Political Career as a Member of the Student’s Federation of India (SFI).

The Student’s Federation of India (SFI) is an Indian left-wing student organization, politically aligned with the ideology and political views of the Communist Party of India(Marxist). The SFI is India’s largest student organization with more than 4.3 million alleged members.

Suresh played an active role in the SFI. He made movements against the injustice done to the students. He experienced a lot of struggle over student issues. Suresh along with SFI leaders have organized protest programs for the immediate release of Fee Reimbursement, Scholarships.

His active involvement in SFI made him promoted to SFI Prakasam District Assistant Secretary from Andhra Pradesh.

Suresh has been associated with the Democratic Youth Federation of India(DYFI) since 2010. DYFI is a youth organization in India it identifies itself to be an independent organization. As soon as he joined the DYFI he engaged in every event at DYFI and gave his contributions to being DYFI Member. He was appointed and took charge as DYFI Addanki Division Secretary.

Suresh officially joined the Politics with the Communist Party of India (Marxist). He joined the CPM party due to heredity.

The Communist Party of India (Marxist) is a communist political party in India. It is the largest communist party in India in terms of membership and electoral seats and one of the national parties of India.

As soon as he joined the party, Suresh was positioned as a Public Leader by contributing to the party’s welfare initiatives. In recognition of his efforts and dedication, party leaders labeled him a Party Worker and a Social Worker.

The party officials elected him as CPM Party Mandal Committee Member from Korisapadu, Bapatla district in the belief that he would continue his services.

His ability to serve people irrespective of time impressed senior leaders eventually he was chosen to the honorary designation of RTI Law Enforcement Committee State Secretary in 2017. He duly performed his duties in order to fulfill his roles and responsibilities.

Suresh contested as MP to the Ongole parliament independently but due to certain circumstances, he lost the post.

Suresh’s Effort During the Pandemic Covid-19: 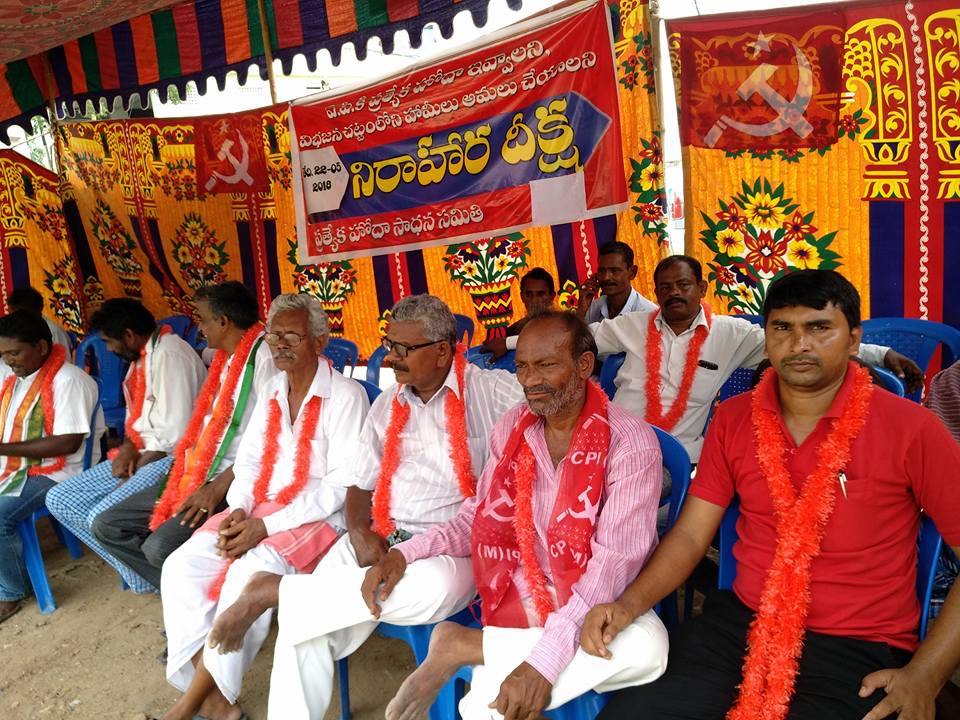 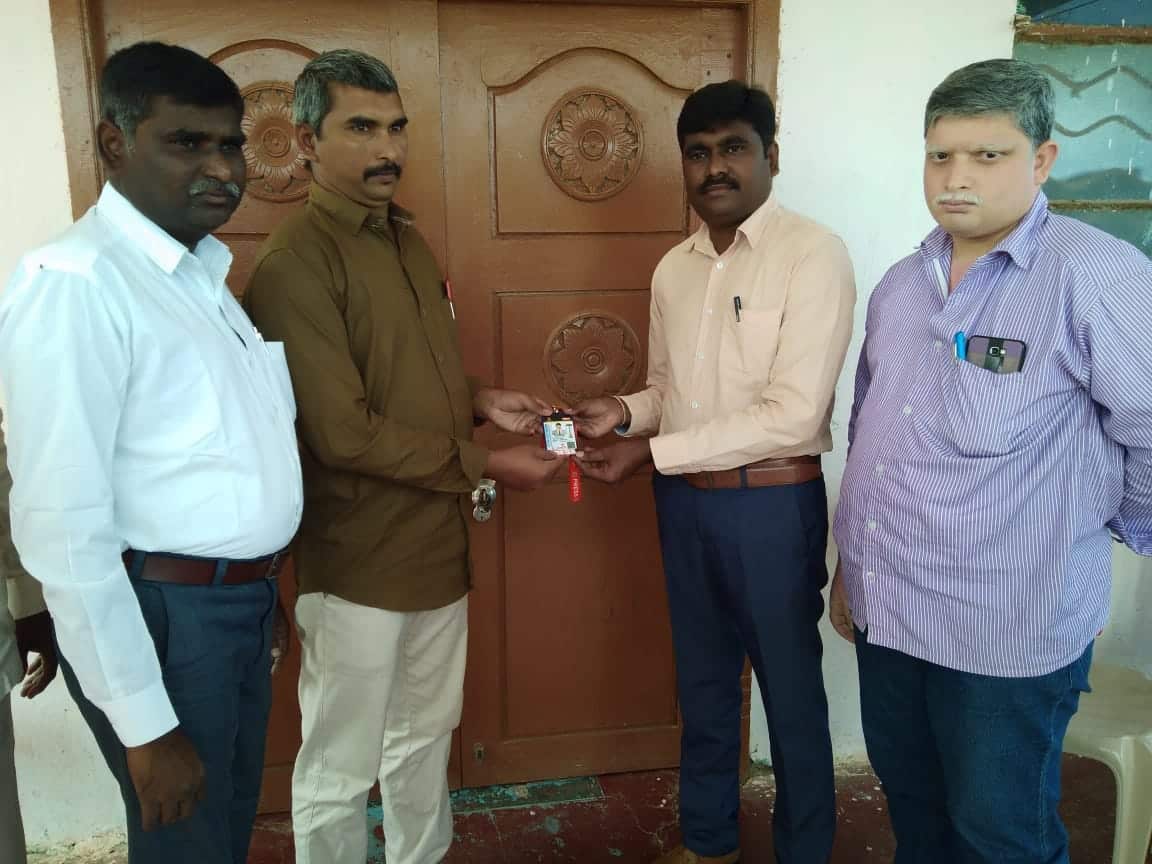 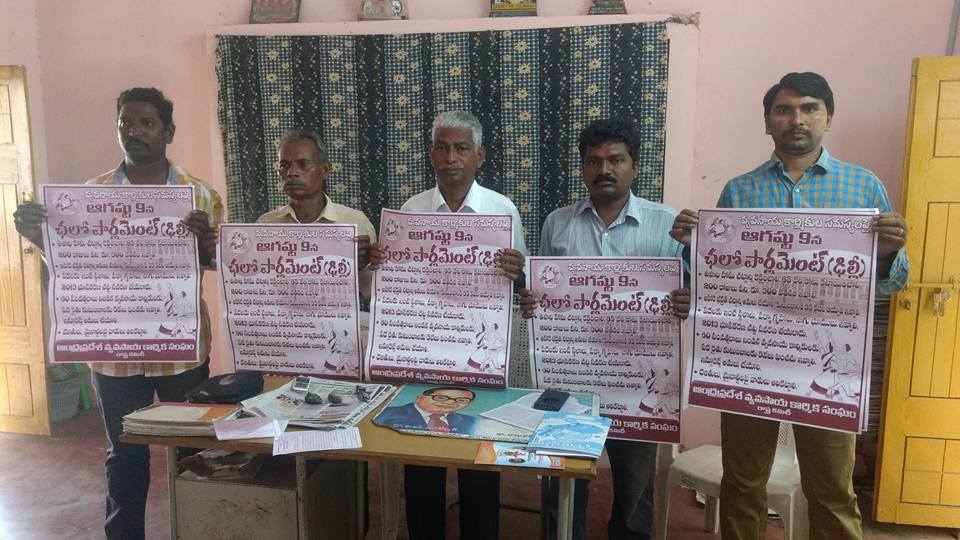 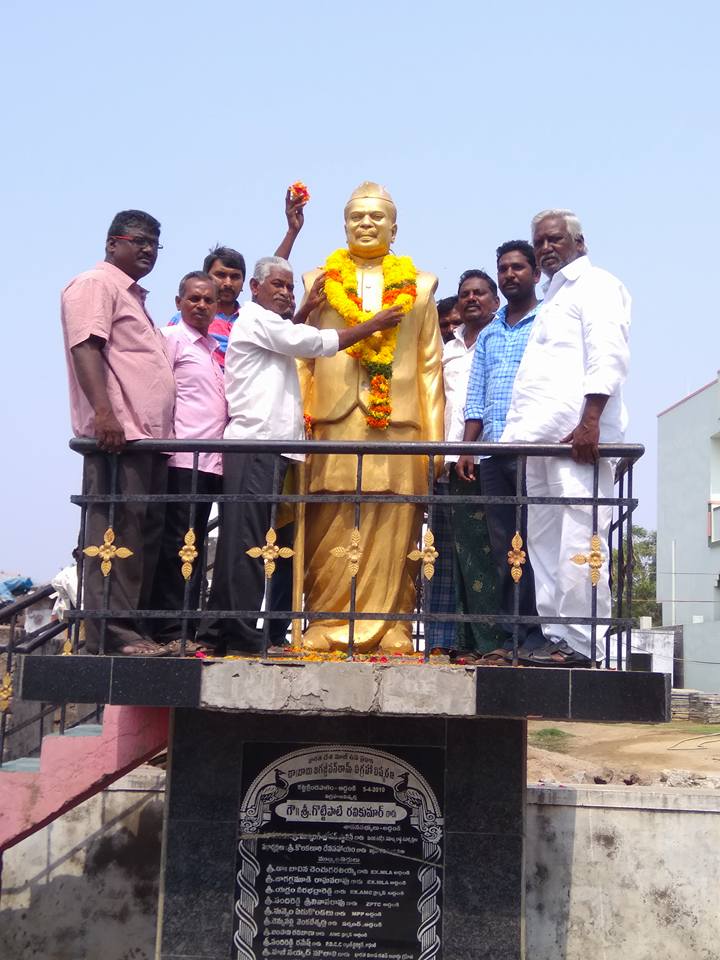 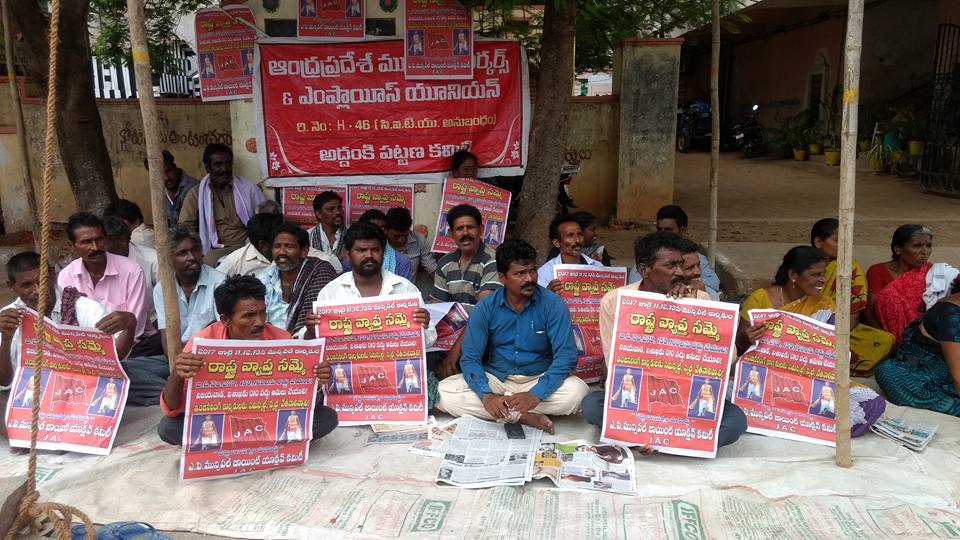 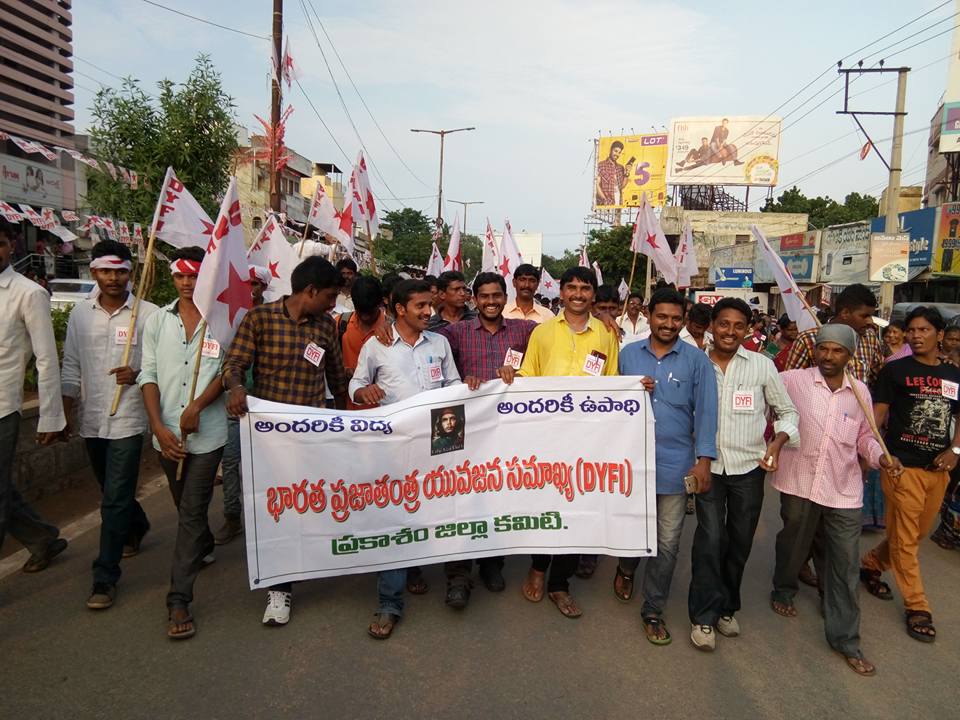 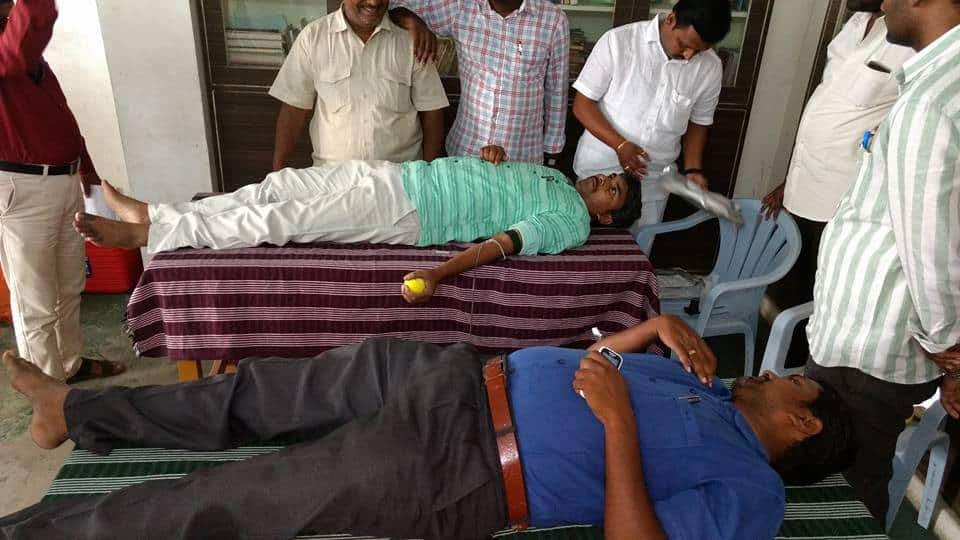 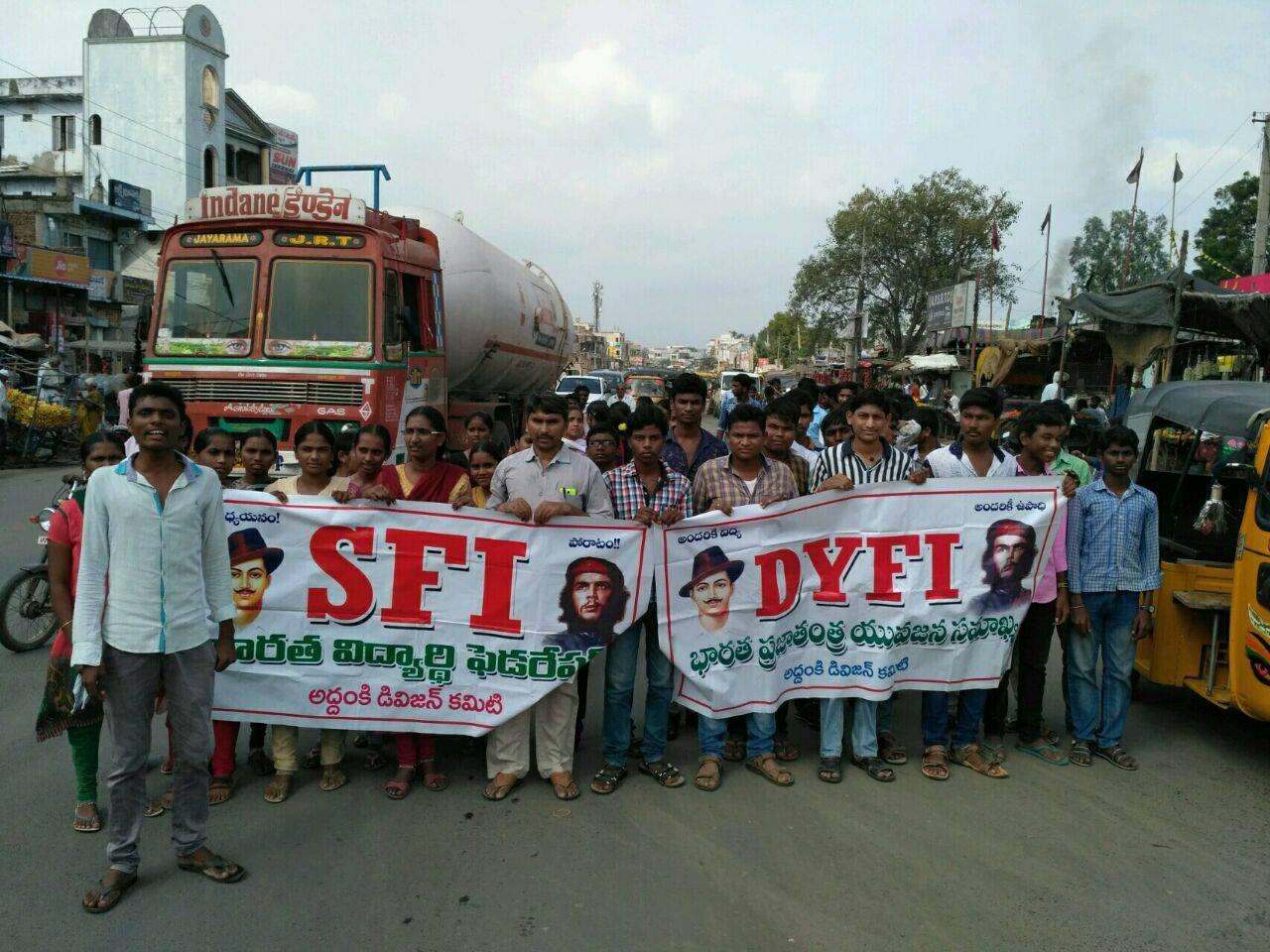 of Korisapadu from CPM Party