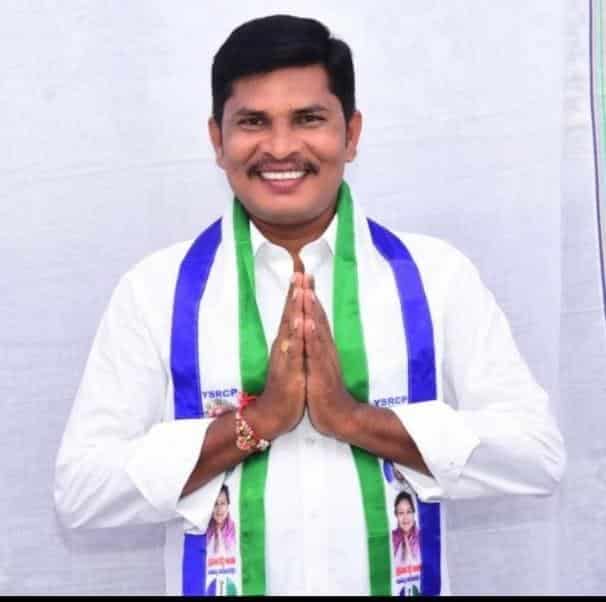 Chukka Rambabu is an Indian Politician of YSRCP and Mandal Special Invitee of Adavikothuru, Kotturu Mandal, Srikakulam District in the Indian State of Andhra Pradesh.

On 13th February 1983, Chukka Rambabu was born to a couple Mr. Chukka Simhachalam and Mrs: Chukka Chinnamani in the village of Adavikothuru, Kotturu Mandal, Srikakulam District in the Indian State of Andhra Pradesh.

Chukka Rambabu acquired his Secondary Board of Education from Government High School located at Kotturu in 1999 and completed his Intermediate from APRSW Junior College located at Kanchali in 2001.

He acquired his MA in English from Geetam University located at Vishakapatnam in the year 2015 and pursuing his LLB from MPR Law College located at Srikakulam.

Chukka Rambabu began his Political Career by entering the Indian National Congress (INC) often called a Congress Party to attain the political requirements of the people while also providing a specific service.

As a part of INC, Srinivasarao expresses keen interest and performs every activity as a Party Activist by discharging his duties with a code of conduct and also for the recognition of the respective party.

Chukka Rambabu switched to the political party from INC to Yuvajana Sramika Rythu Congress Party(YSRCP) in 2011, was enchanted by the services rendered to the people was started to attain the political requirements of the people while also providing a specific service.

He was appointed as Committee Director for the Hospital in the year 2019.

Chukka Rambabu was credited for having successfully carried out the responsibility of being a Mandal Special Invitee in Kotturu in the year 2022. His continuous effort and hard work promoted him as Minority Leader and he currently serving in the position. 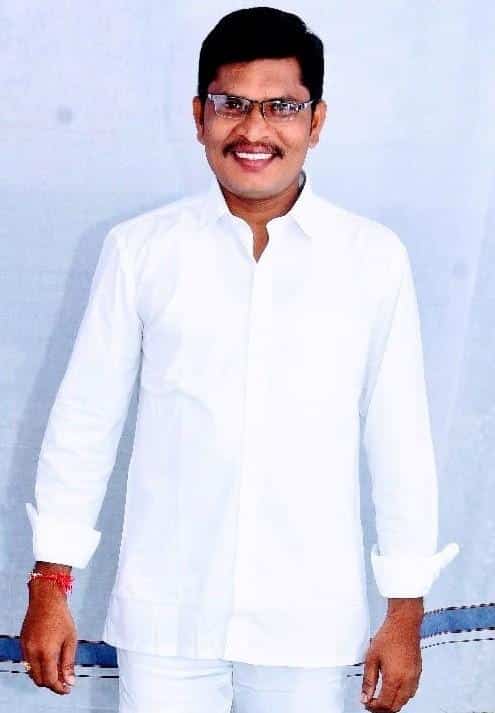 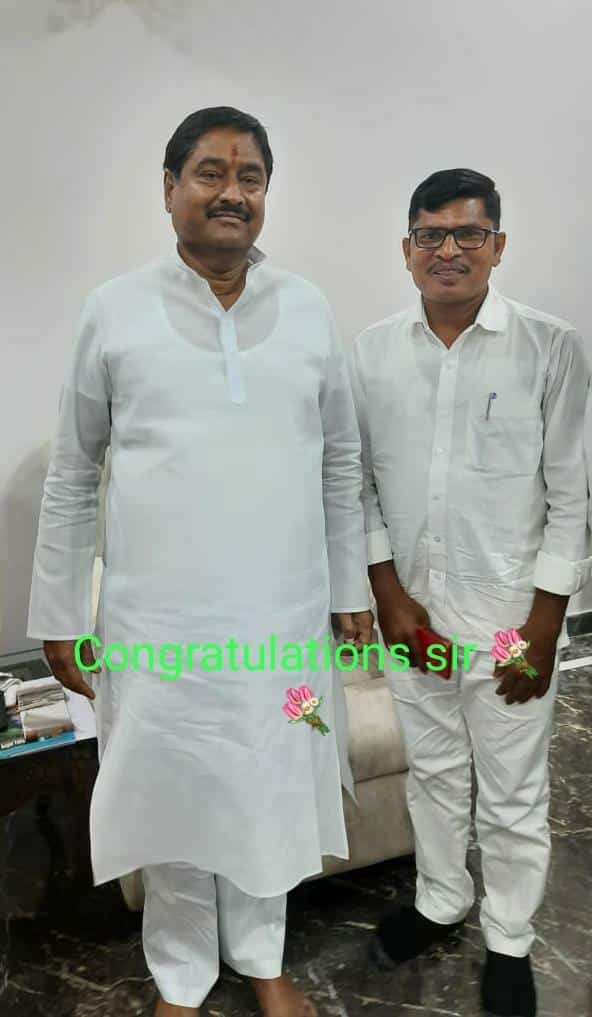 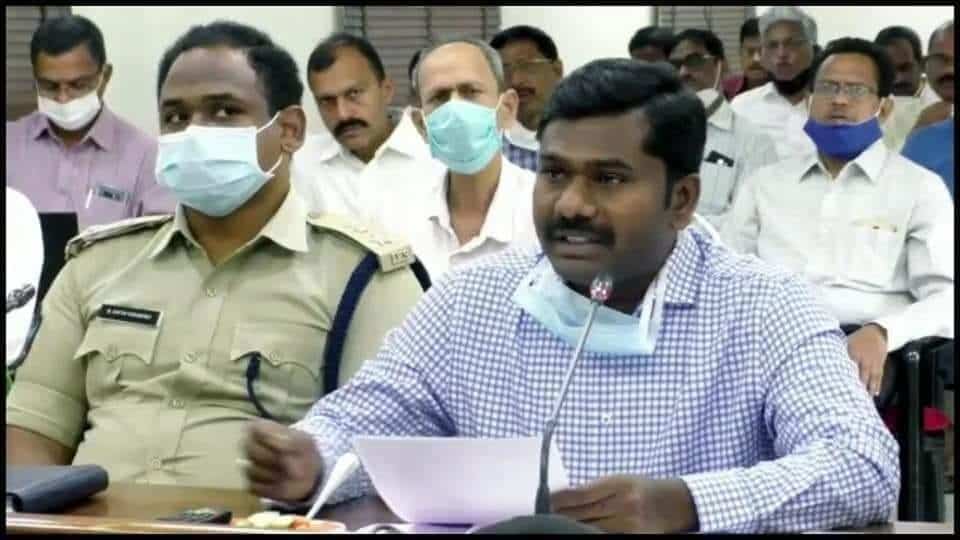 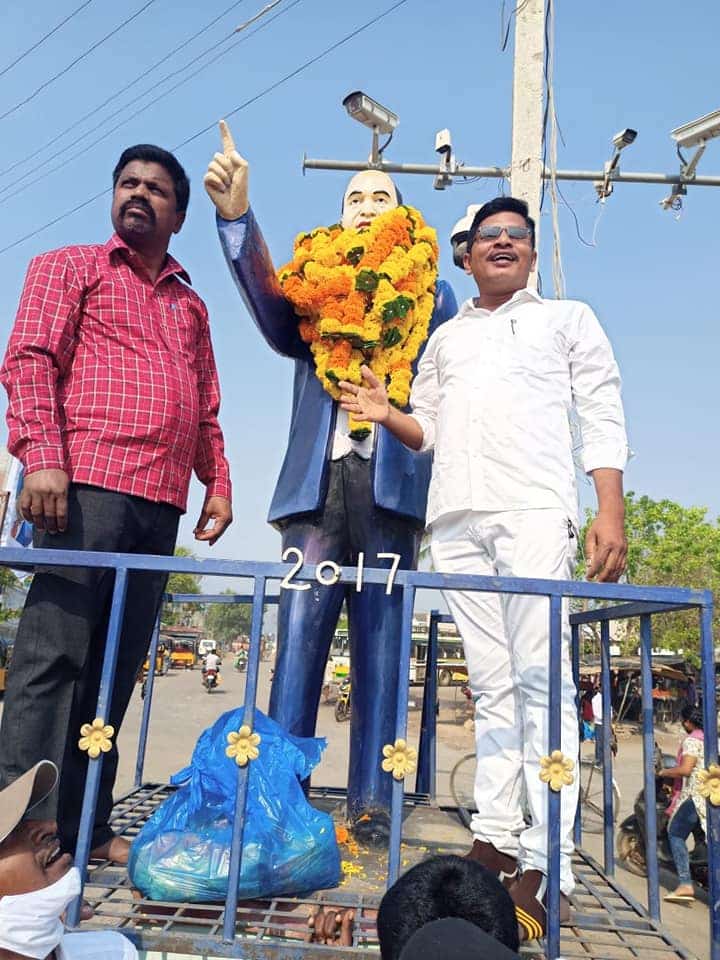 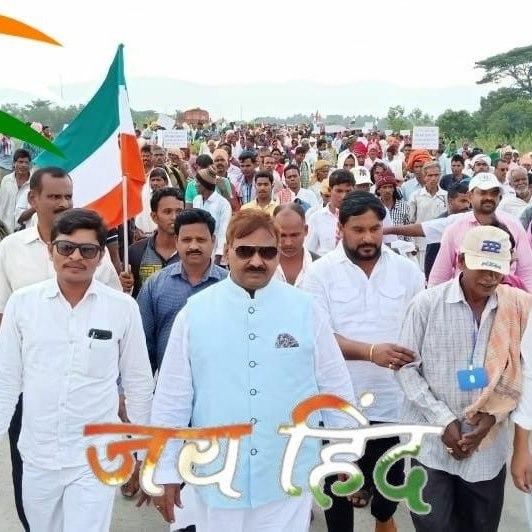 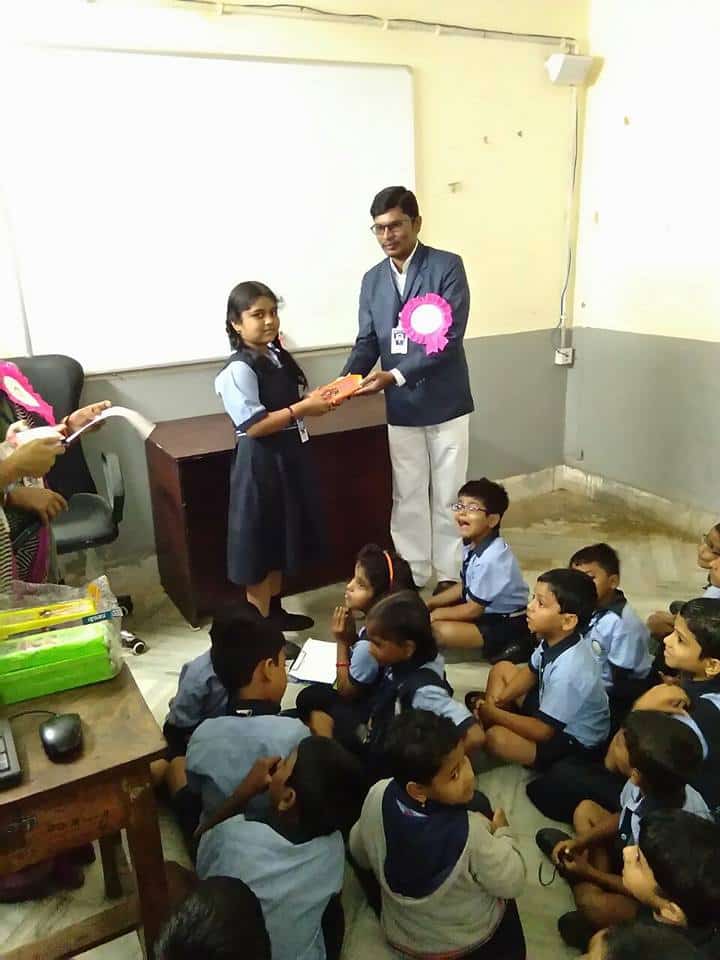