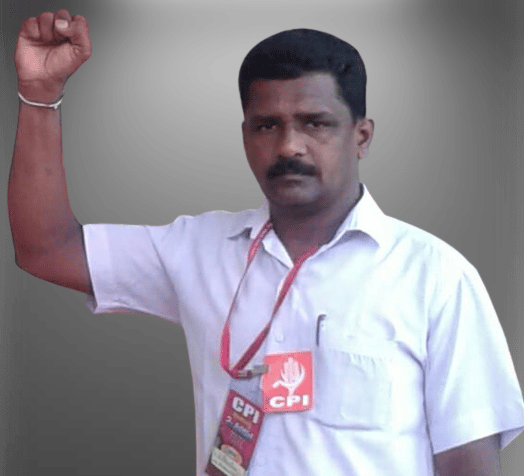 Chowdapur Srinivas is an Indian Politician of CPI and Mandal Secretary from Kosgi, and District Executive Member from the Narayanpet district, Telangana.

In 1990, Srinivas obtained his Secondary Board of Education from ZP High School, placed at Kosgi, and in 1992, he completed his Intermediate course from Goud Junior College in Kosgi.

He takes a decent interest in the Party. He engages proactively in every activity, performing out of his responsibilities in compliance with a code of conduct and for the benefit of the party’s publicity.

Srinivas began her political career as a Communist Party of India(CPI) member. He started rendering service to the people irrespective of their Caste, Race, Gender, and Religion for the growth and development of Backward Classes and religions.

His constant attention and pure dedication to service in 2014 led to his promotion to the Mandal Secretary of Kosgi from CPI to promote the proper focus on the need for effective and comprehensive expansion in people by doing his part to overcome the hardships faced by the people.

His everlasting dedication and genuine effort earned him the District Executive Member of Narayanpet in 2018; since then, he has worked continuously for the people, considered their welfare, and garnered the utmost adoration from people.

He keeps the faith that the people have put in him and continues his service, focusing on the welfare of the people at present and engaging in activities that would promote Party advancement. 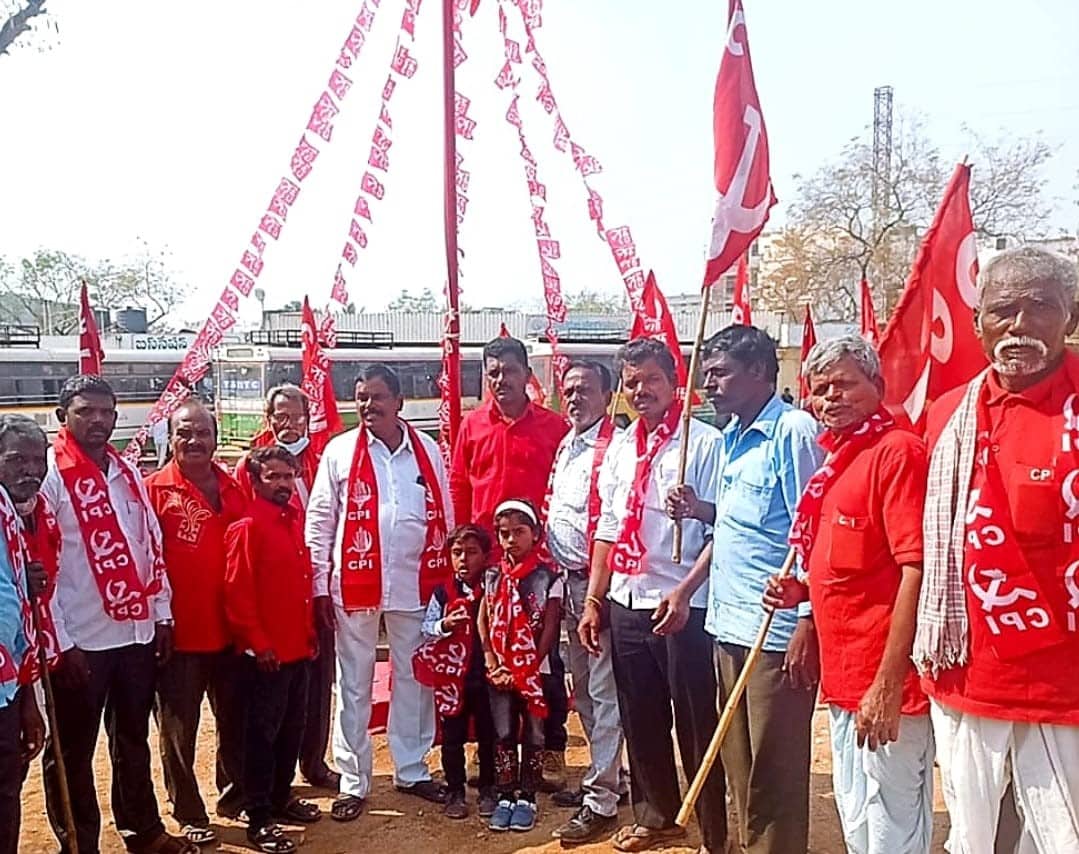 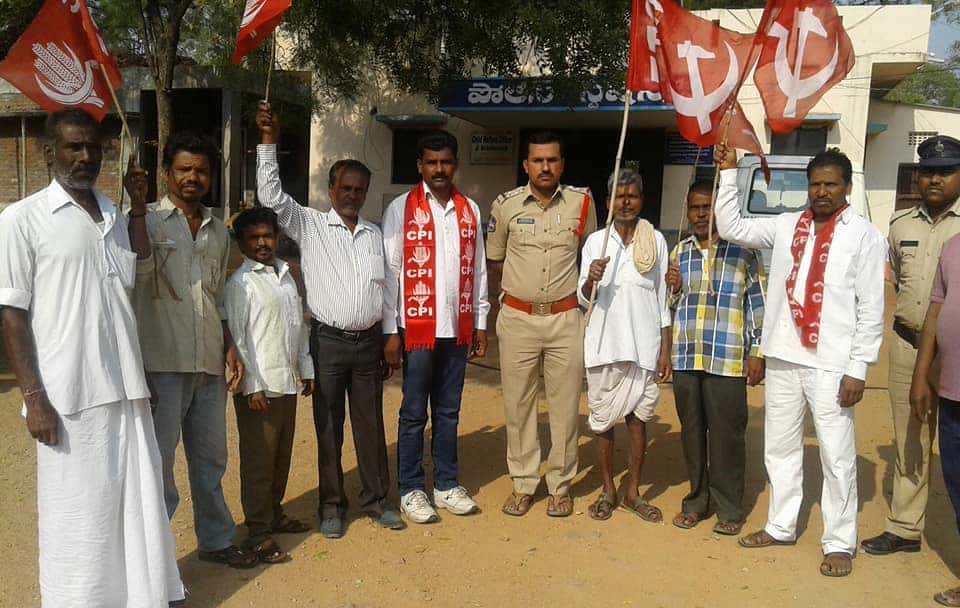 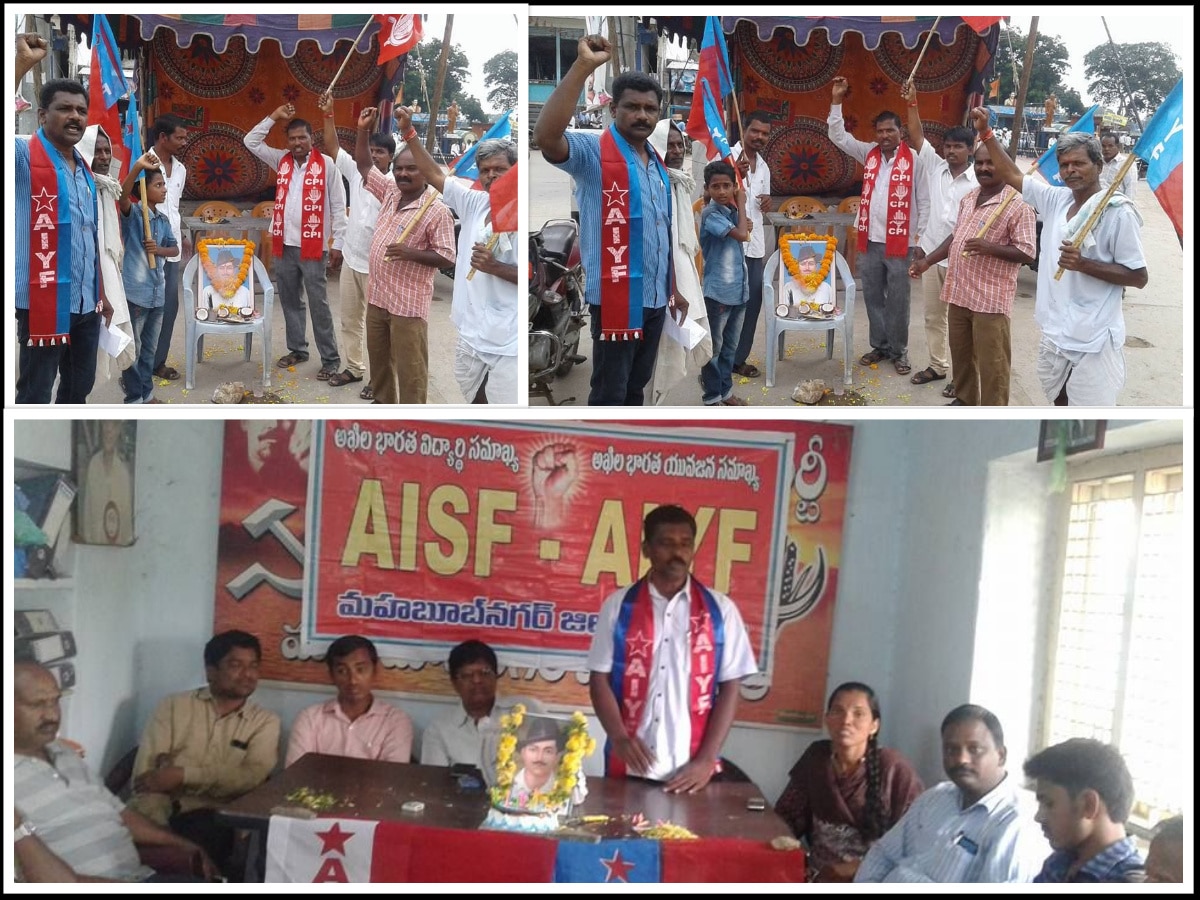 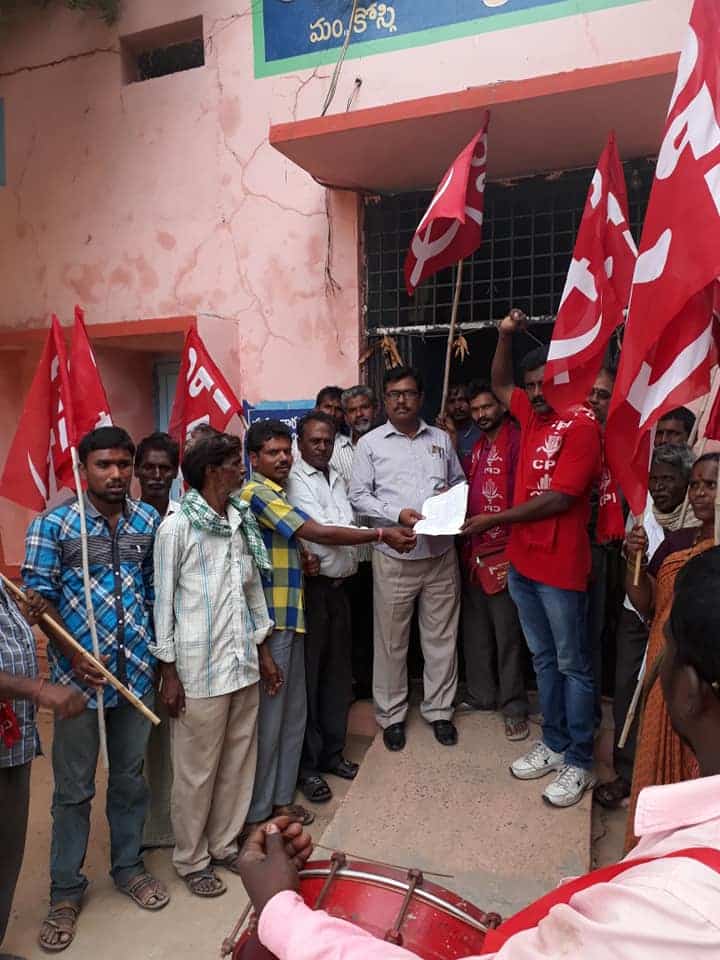 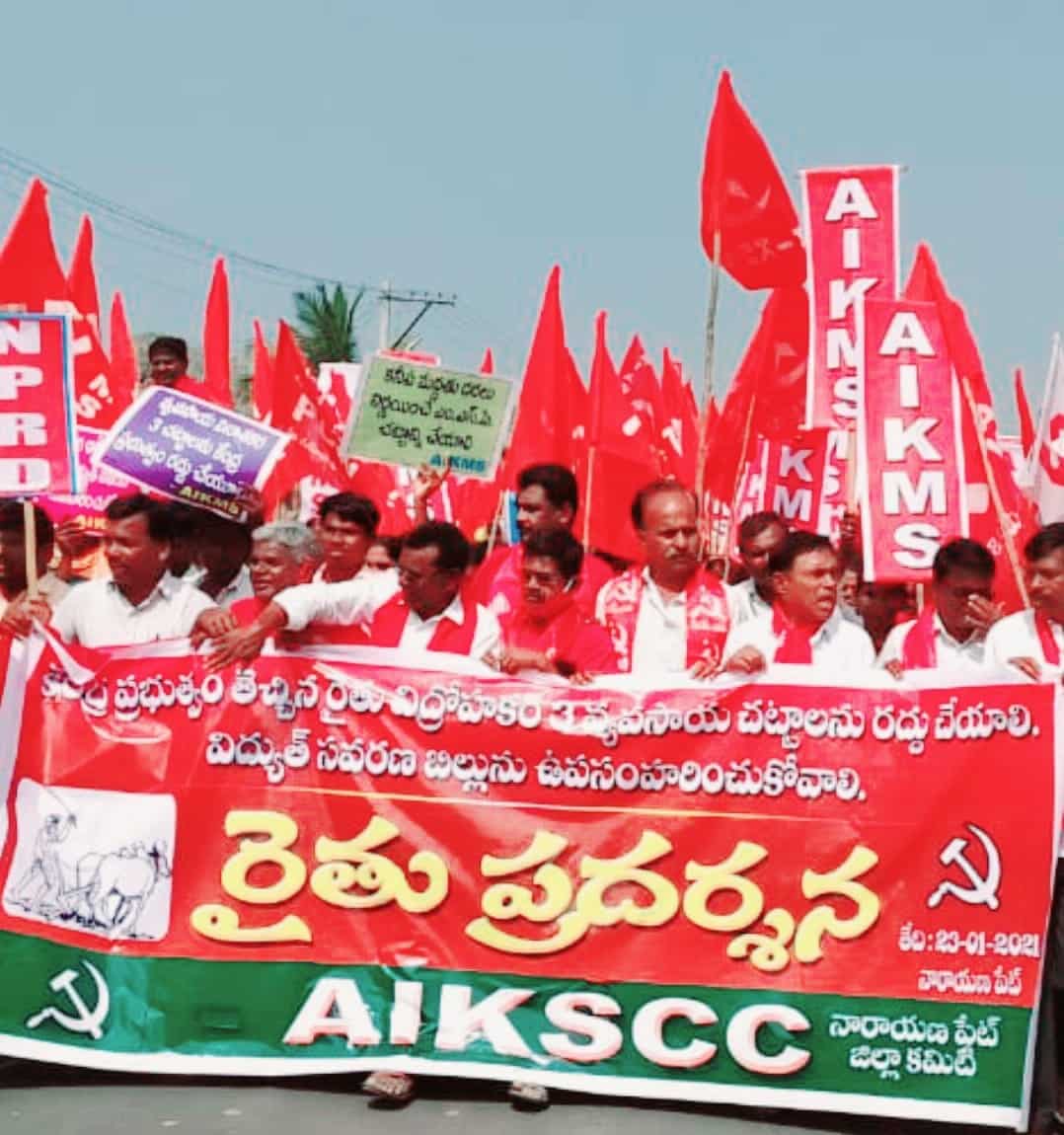 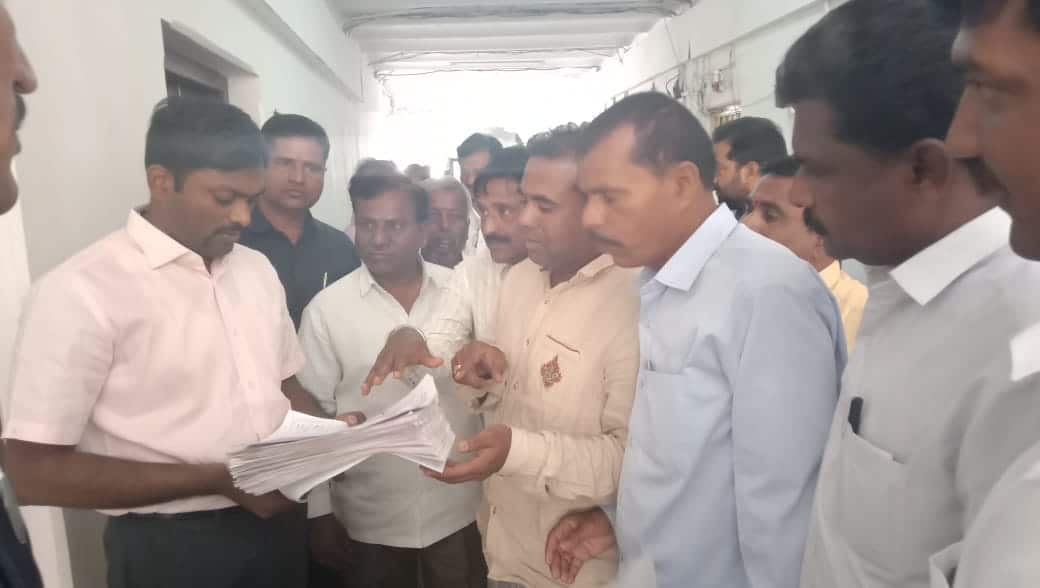 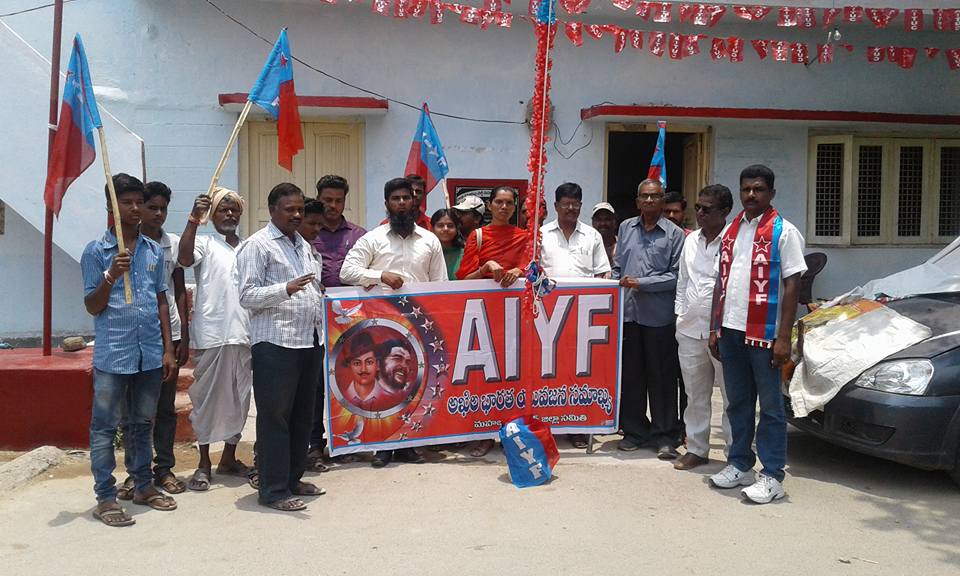 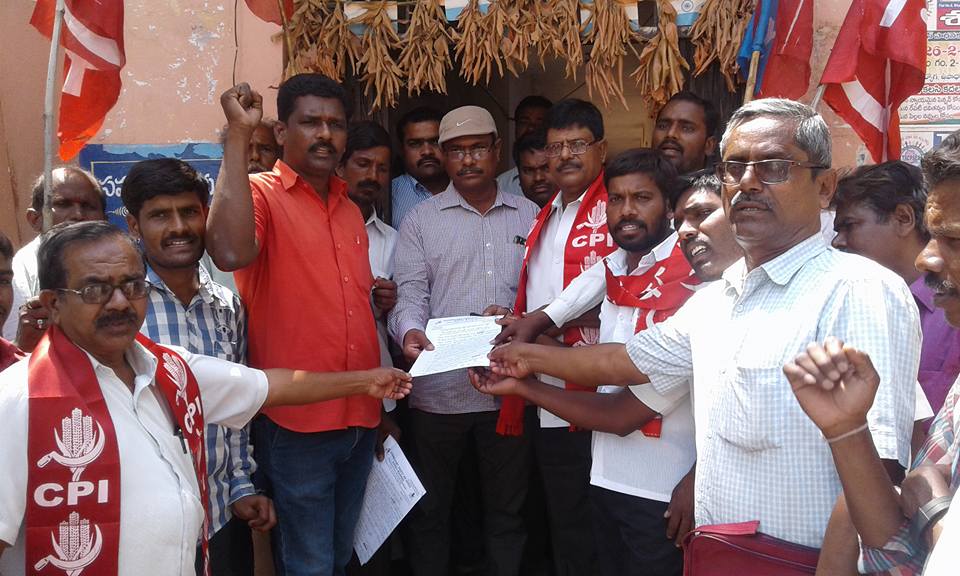 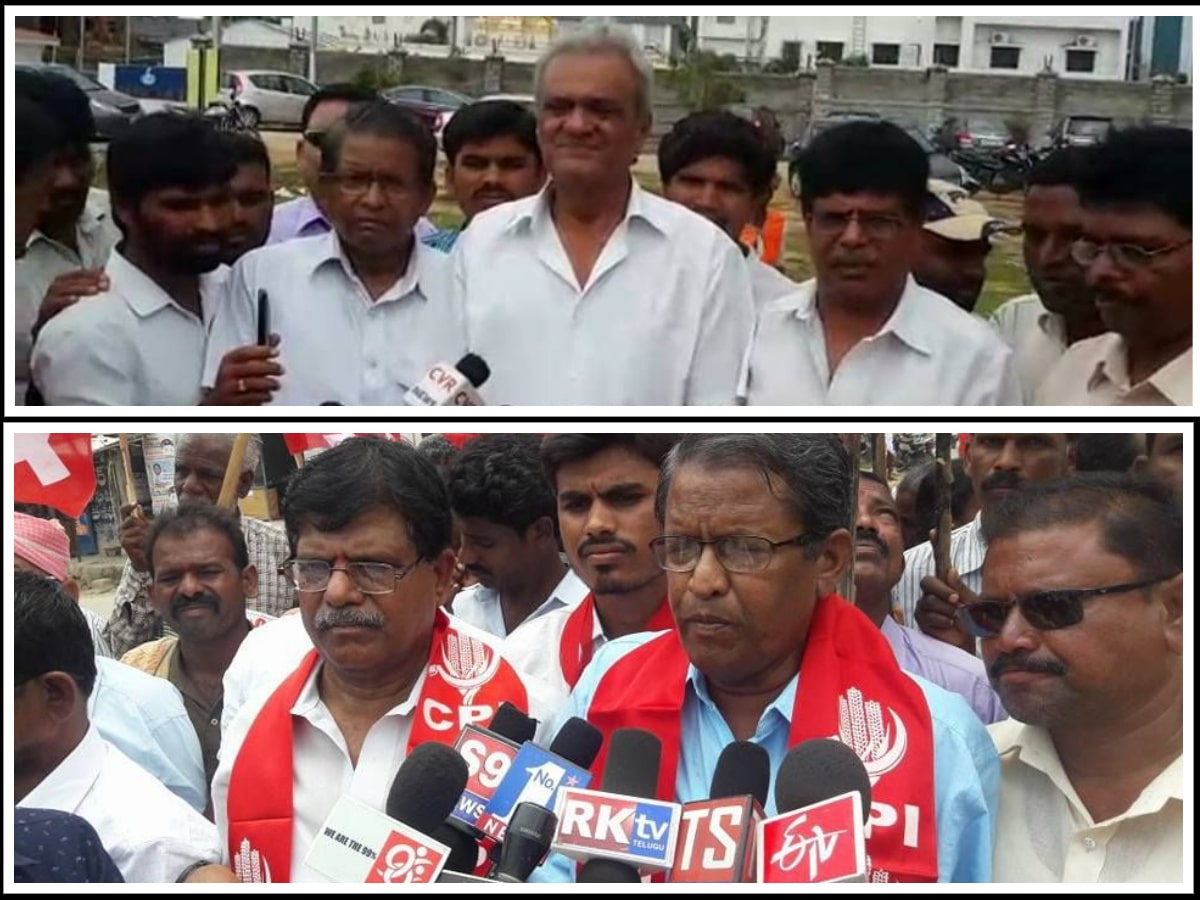 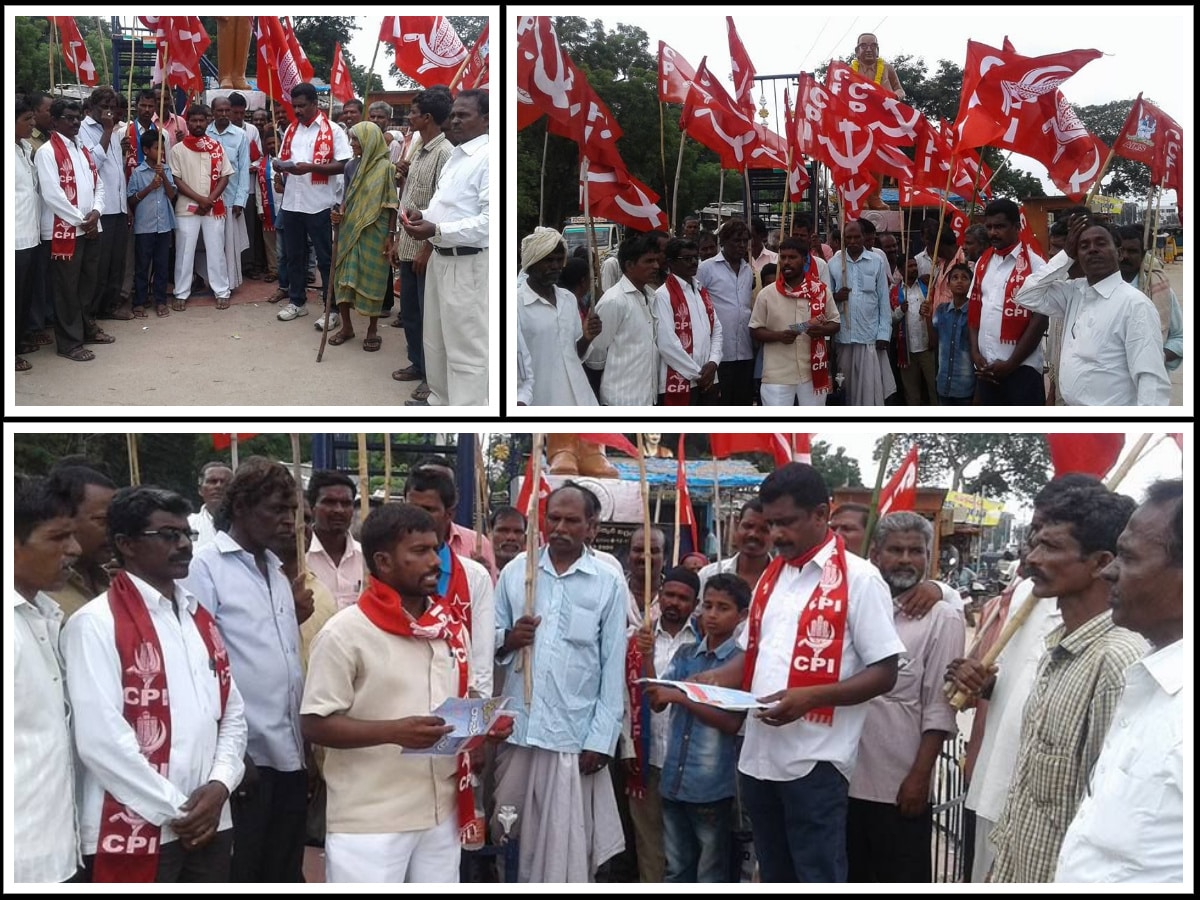 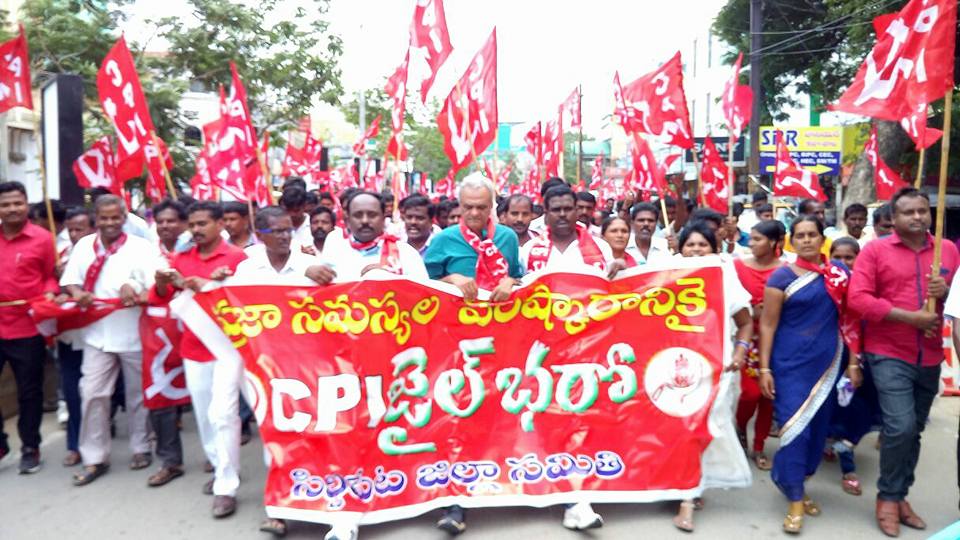 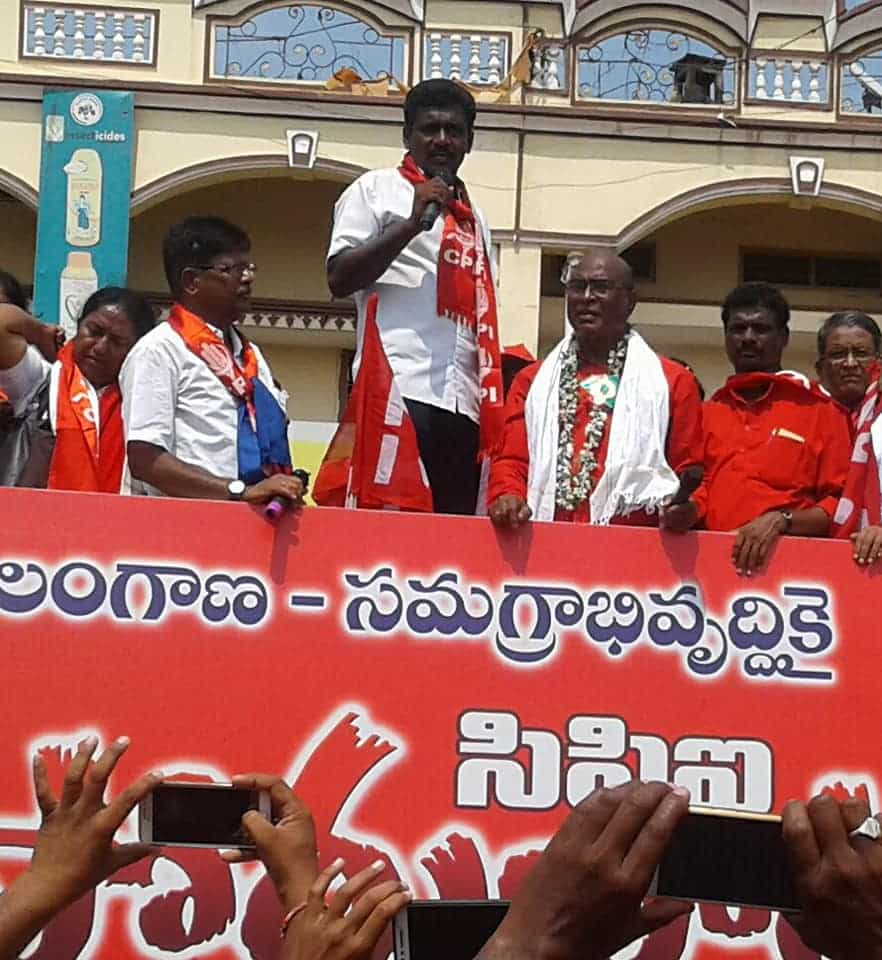 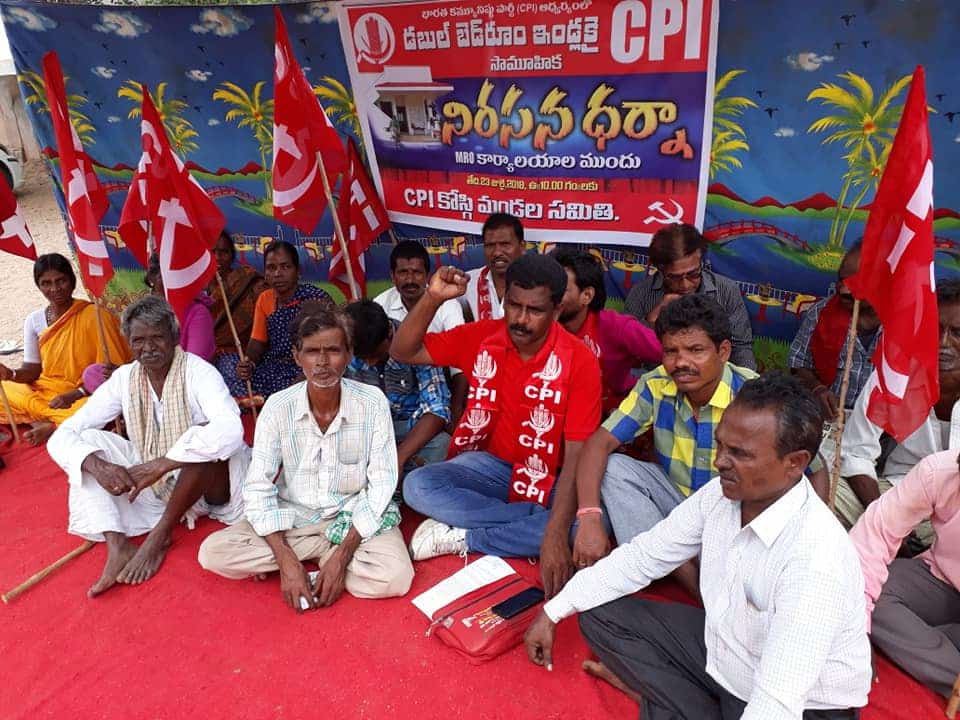 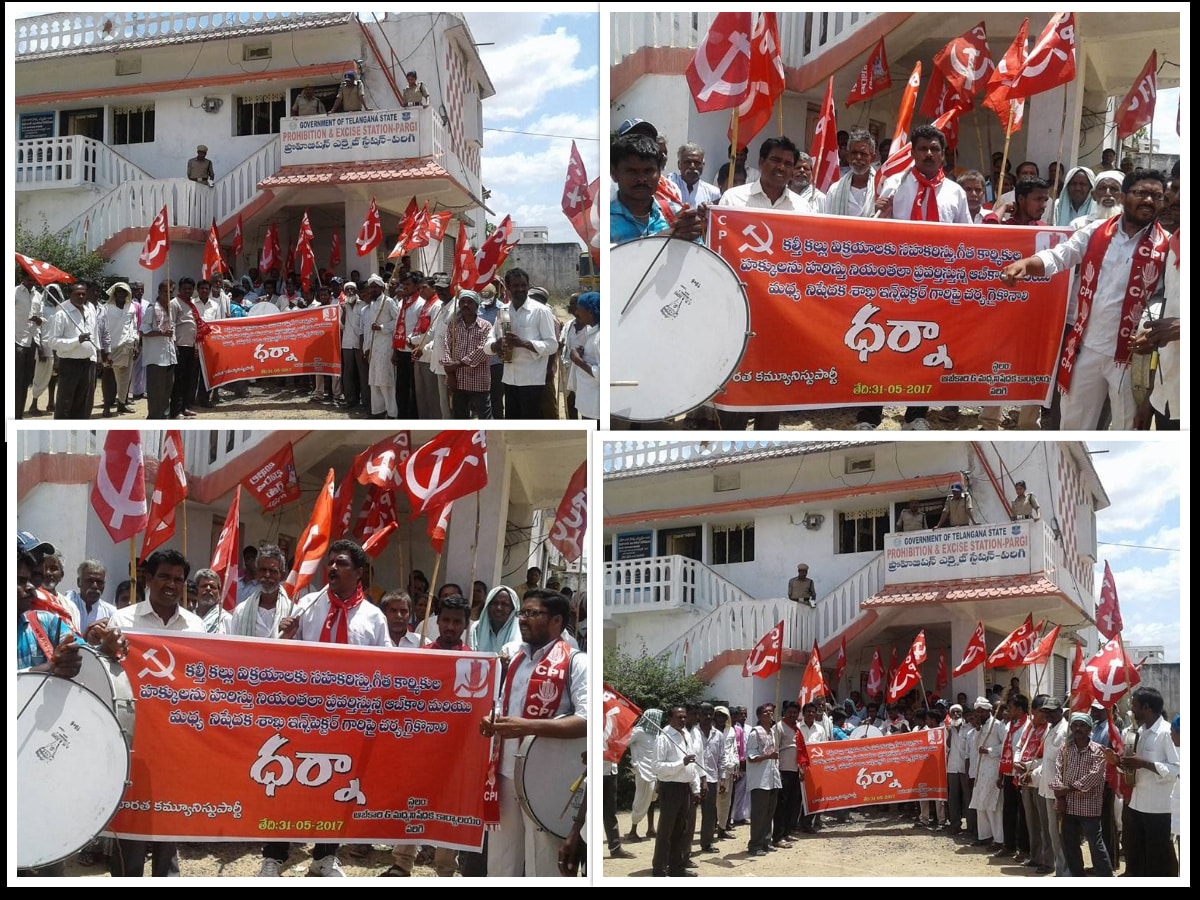 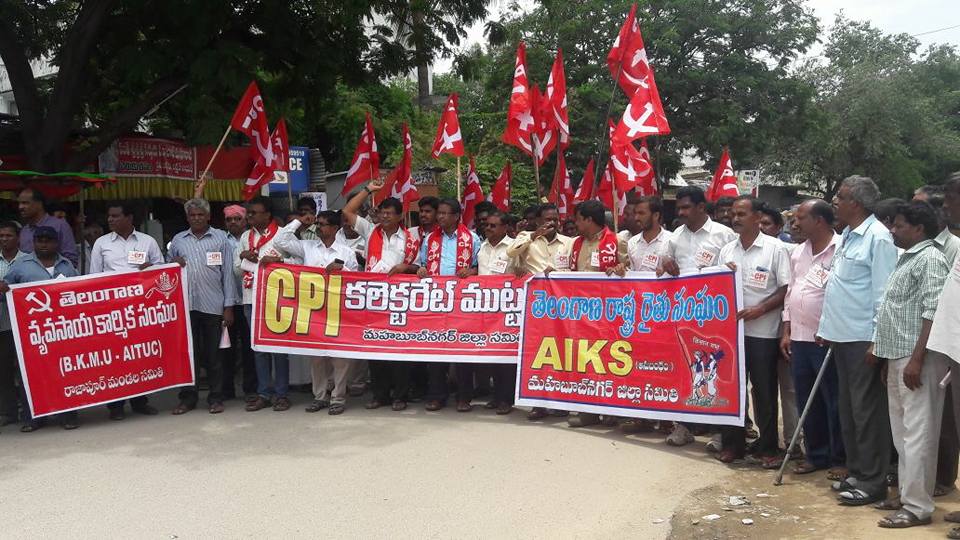 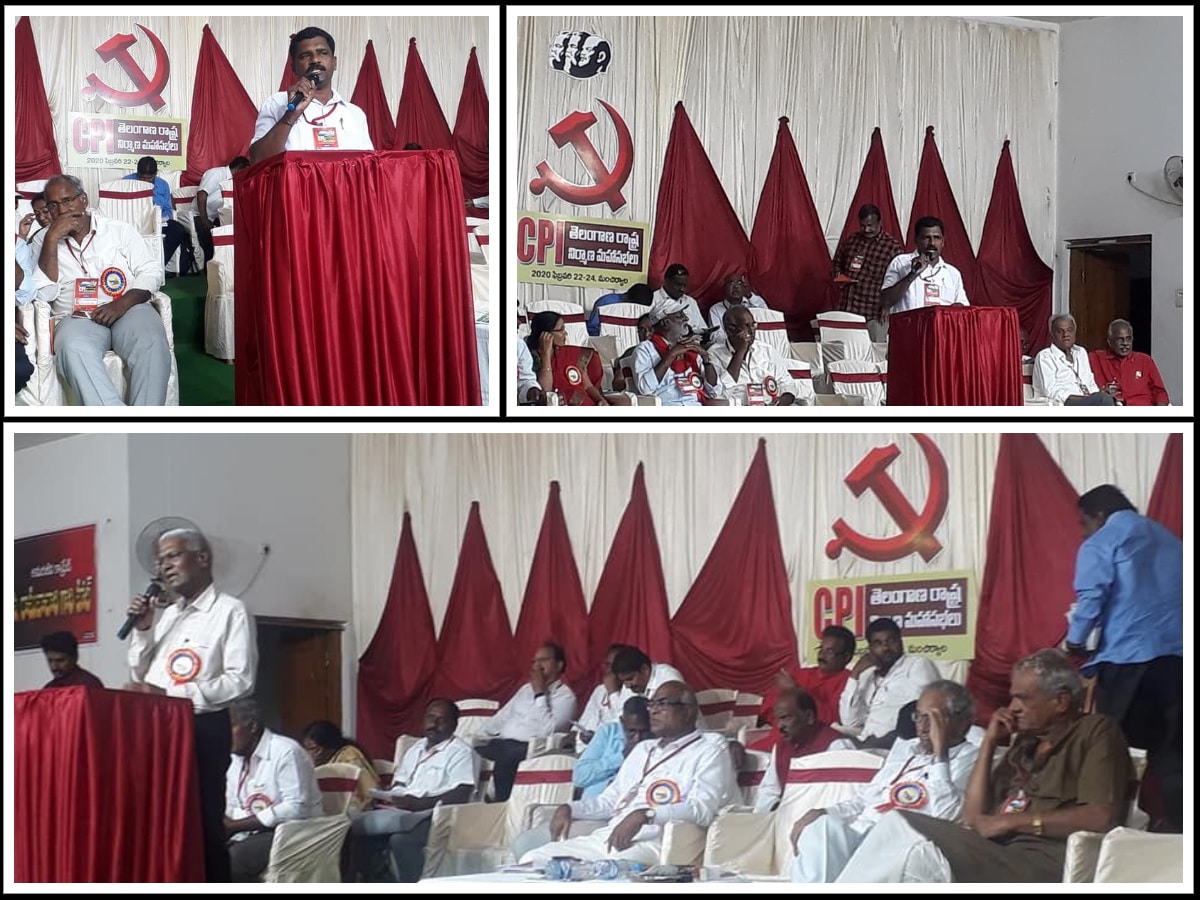 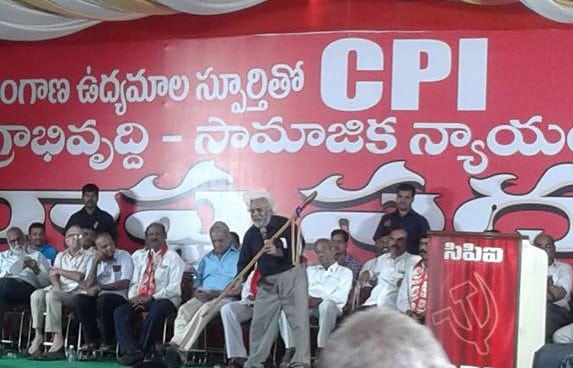 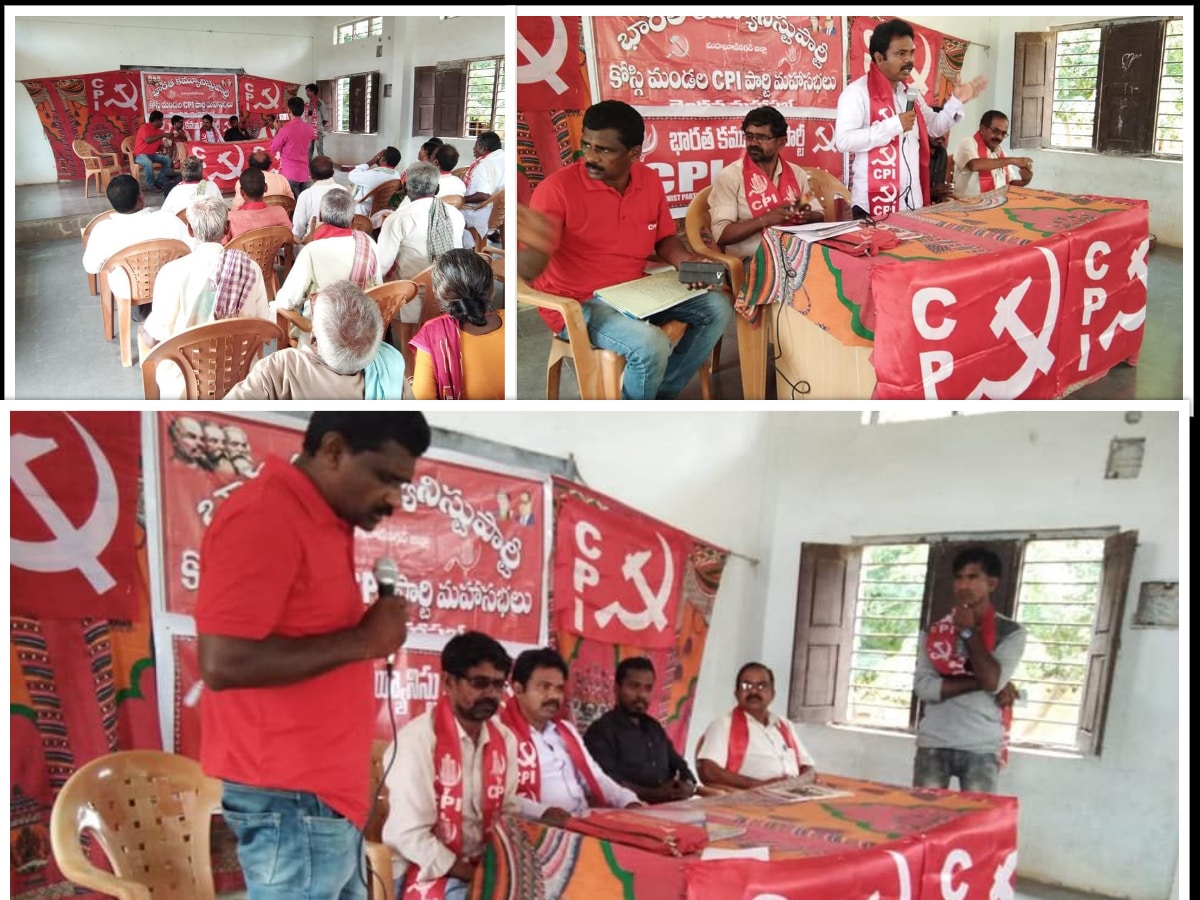 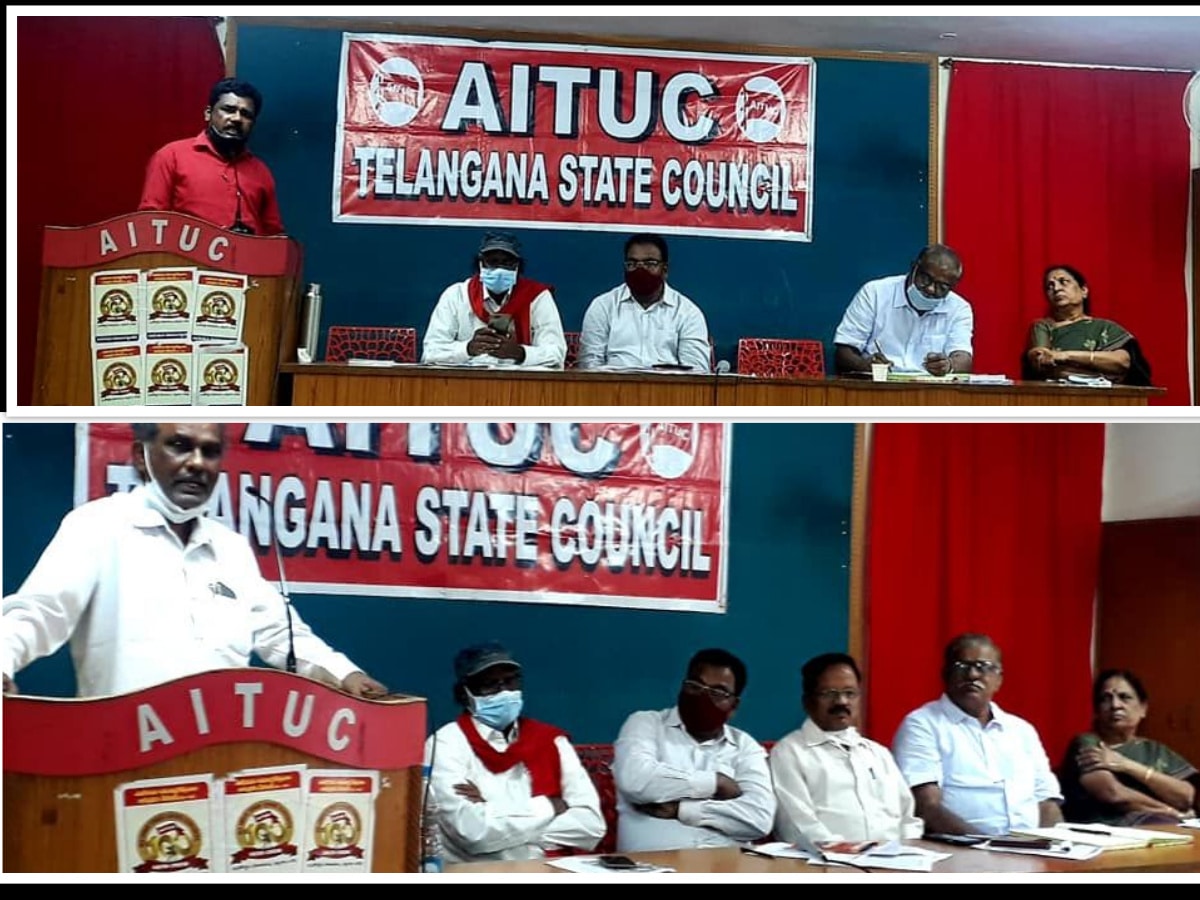 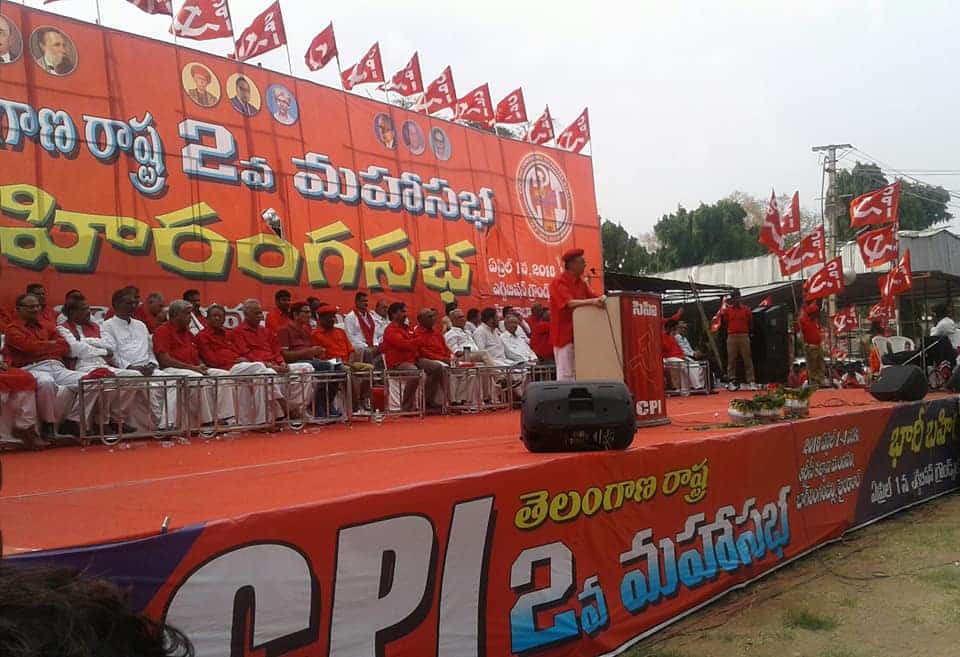 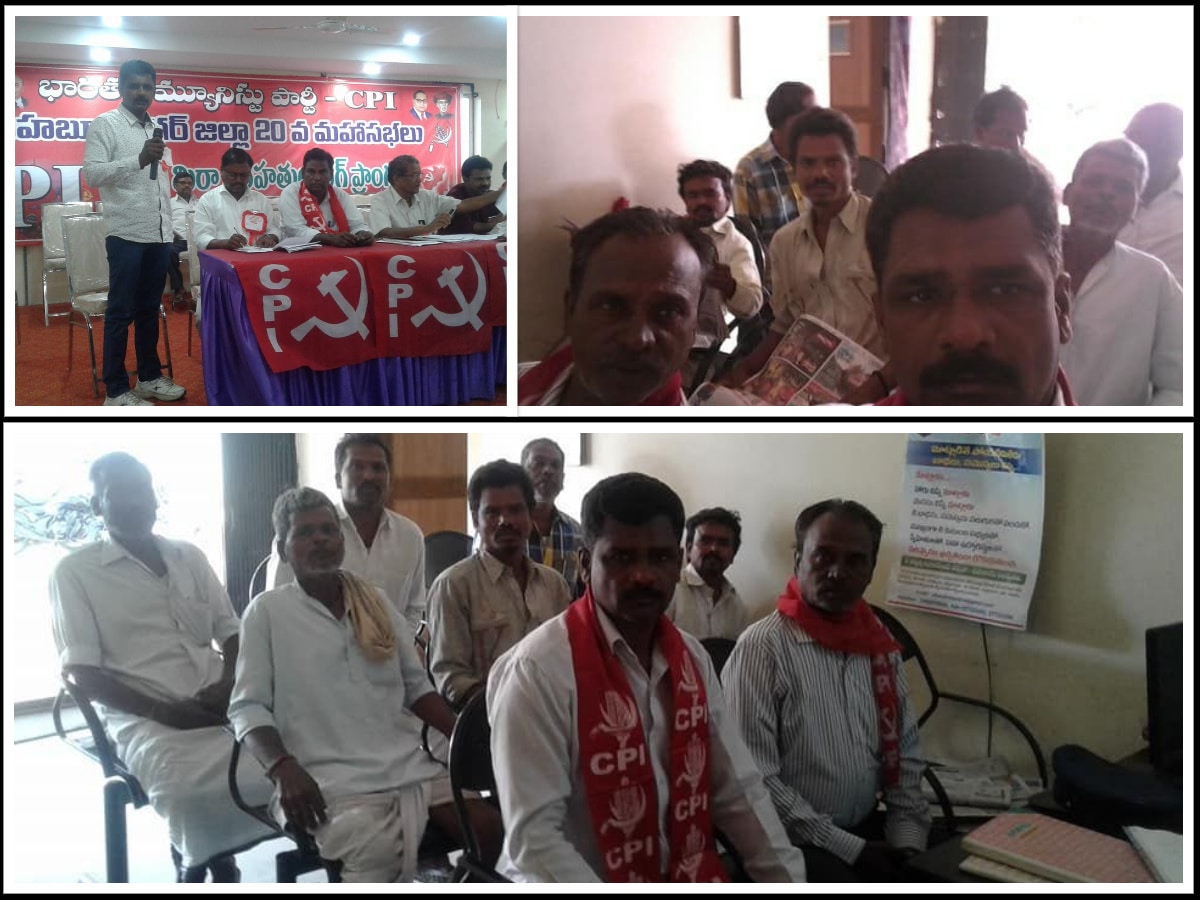 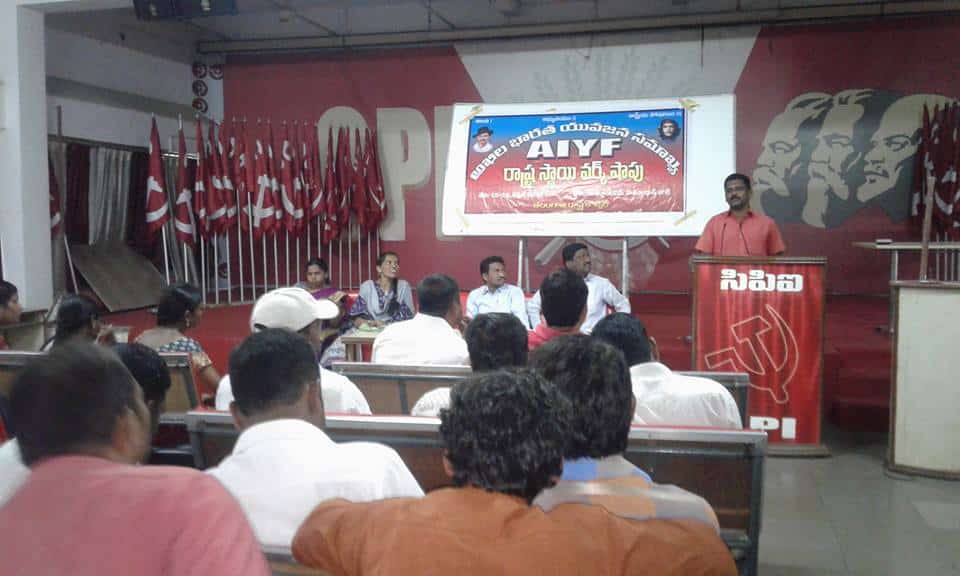 from Goud Junior College at Kosgi .