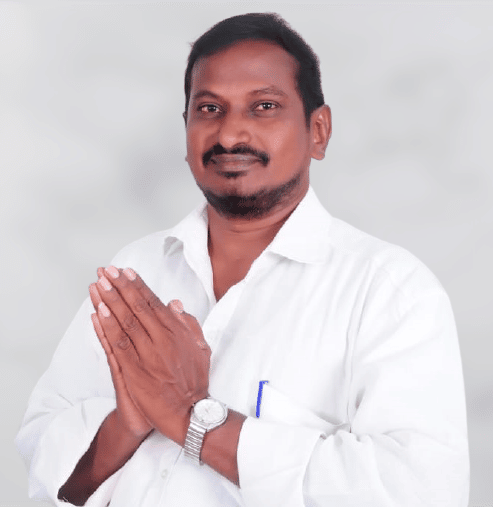 Chokka Kasi Eswararao is an Indian Politician and Ex ZPTC and Senior Leader from the Political Party Janasena.

On the 06th of January 1968, Eswararao was born to the parents Krishnamurthy and Laxmi in the Village of Danavaipeta.

He acquired his Schooling from Zilla Parishad High School (ZPHS) at Thondangi.

He was drawn into active politics by the Telugu Desam Party (TDP) in 1995 and continued rendering services to the people as an Active Member.

As a Mandal Telugu Yuvatha President of Thondangi, he demonstrated his loyalty to the People by continuously working for their well-being, and striving hard for their benefit in 1997.

During the time period of elections in 1994, He was contested the ZPTC from TDP Party and was elected with the State-record 28,176 majority.

He quit the TDP and joined the Yuvajana Sramika Rythu Congress Party (YSRCP or YCP) in 2016 to follow in YS Jagan’s footsteps and do his part to help the people in a better way.

In 2021, He resigned from the YSRCP and joined the Janasena party which is an Indian Regional political party founded by Tollywood actor and politician Pawan Kalyan.

There have been fights against the Divis Company and Kasi Eswararao was involved in many strikes and protests against the pharmaceutical company Divis laboratories.

With an intention to save the villages from the construction of pharmaceutical company Divis laboratories, Mrs. Chokka Laxmi Eswararao contested as the Sarpanch in 2019.

In 2021, Eswararao extended his service and work by being a President of the Divis Vyatireka Porata Committee by further enhancing his responsibilities, always thinking about the party and Village development.

A “Chokka Laxmi Krishnamurthy Memorial Charitable Trust” had been established and was managing it by their family member (Brother) by acting as a Chairperson. 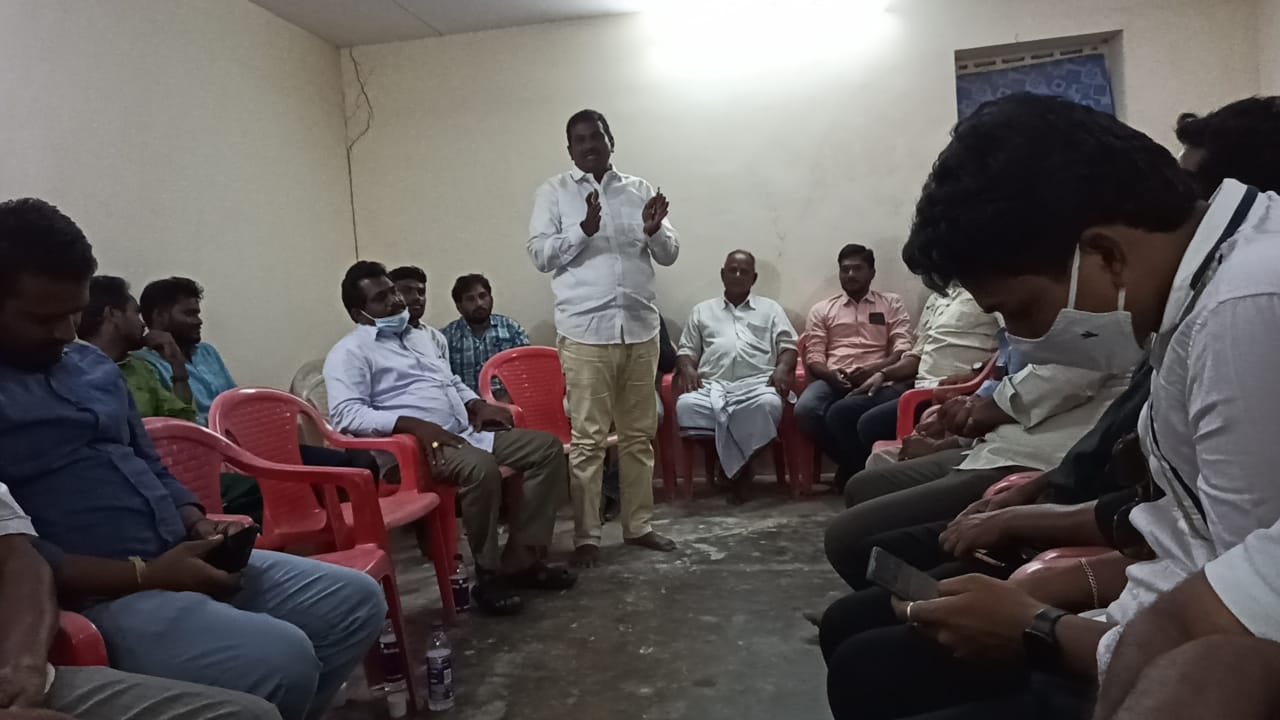 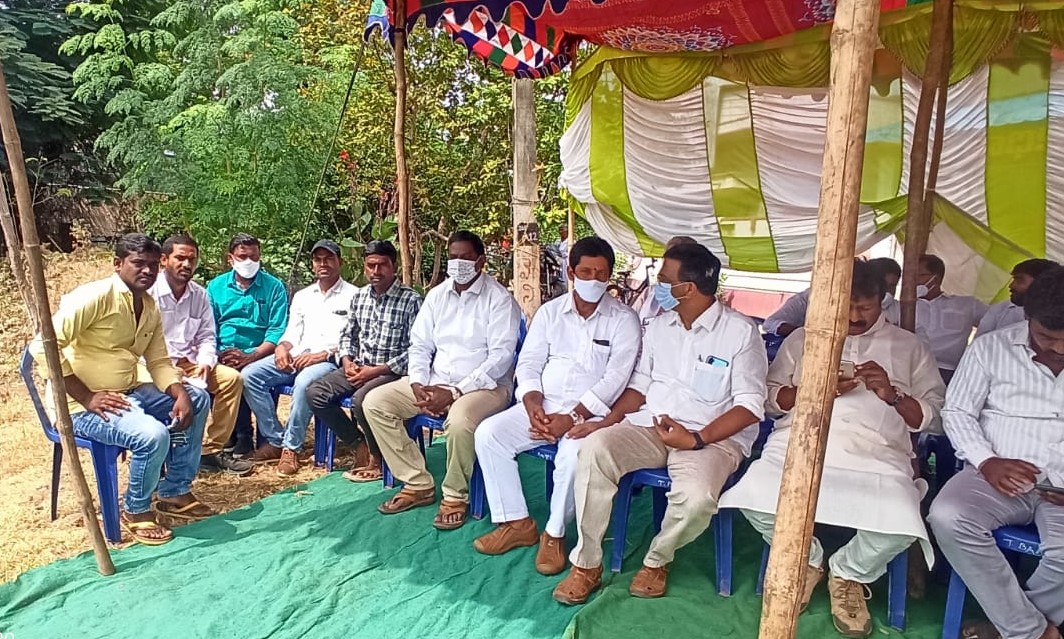 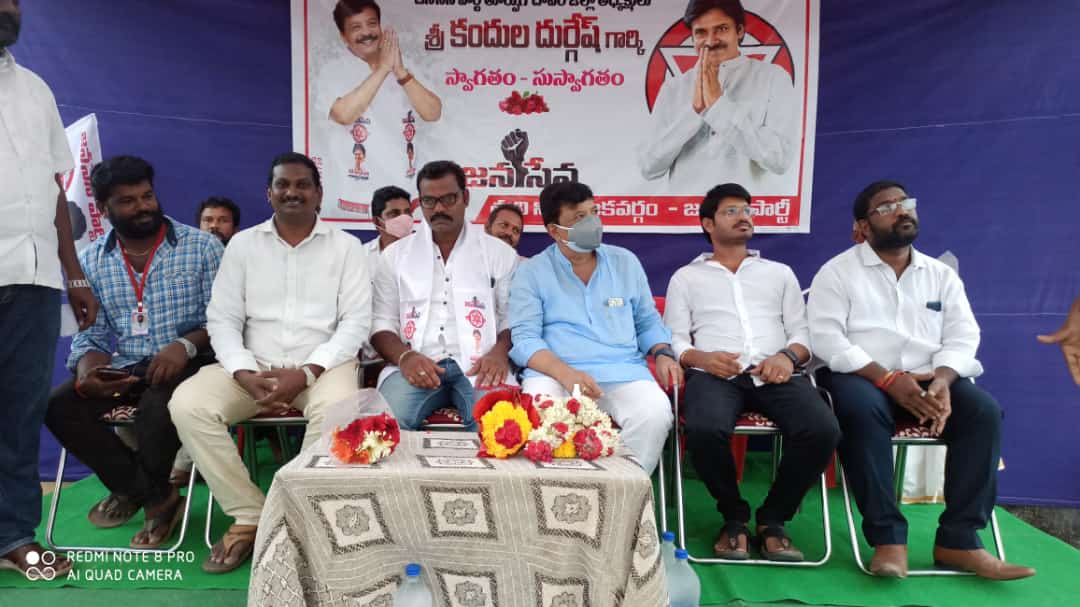 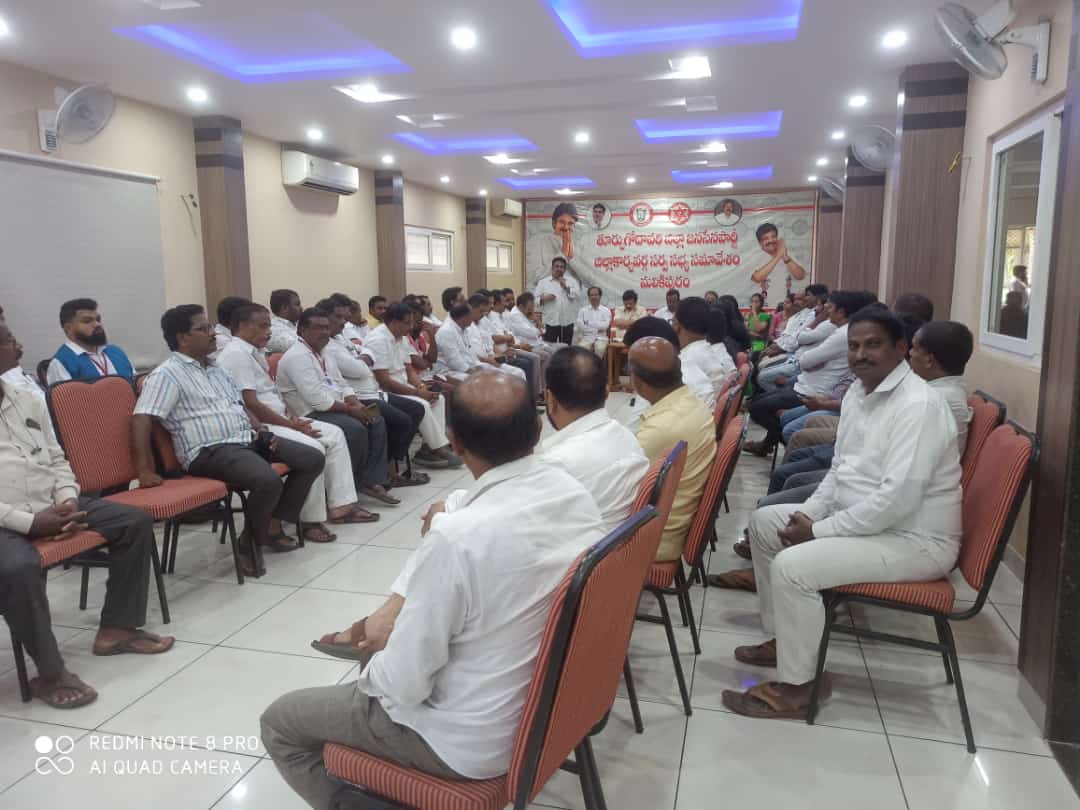 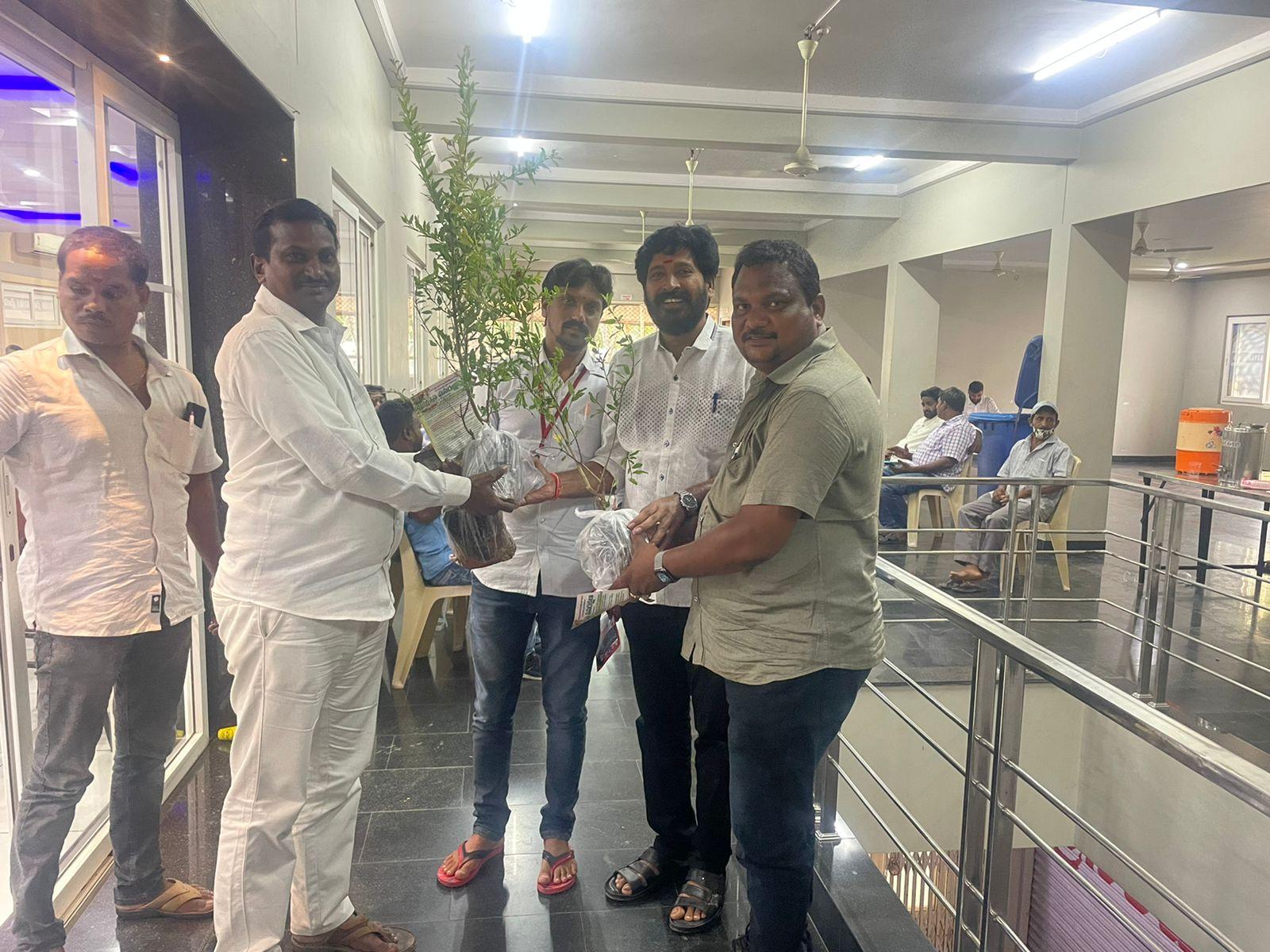 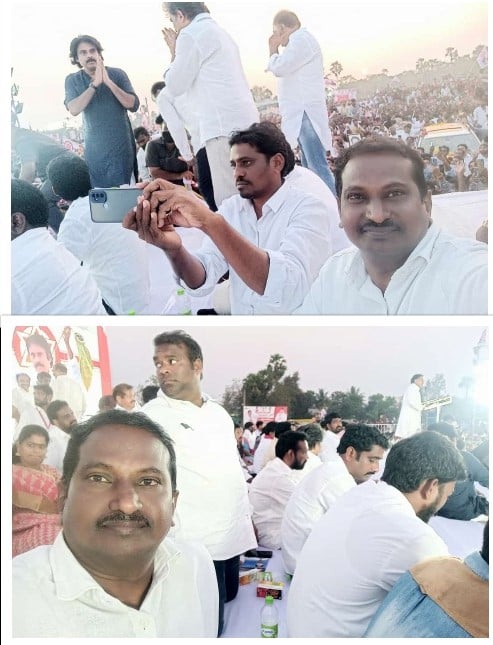 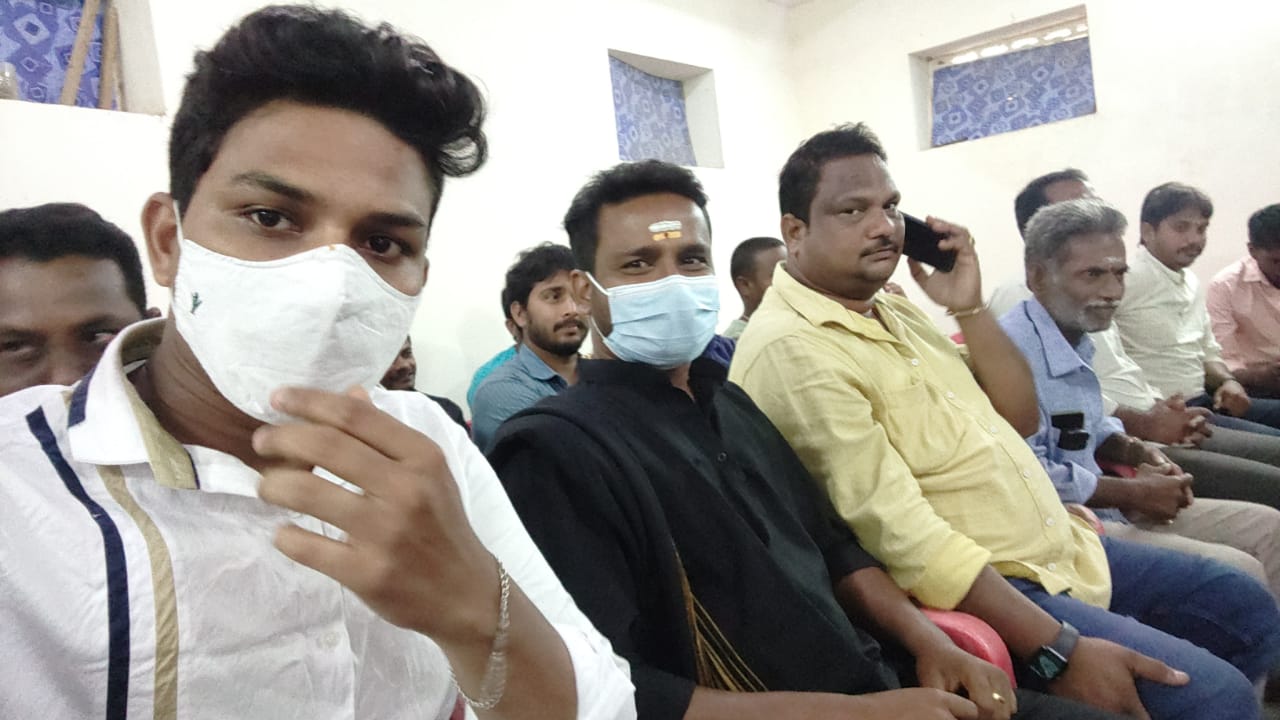 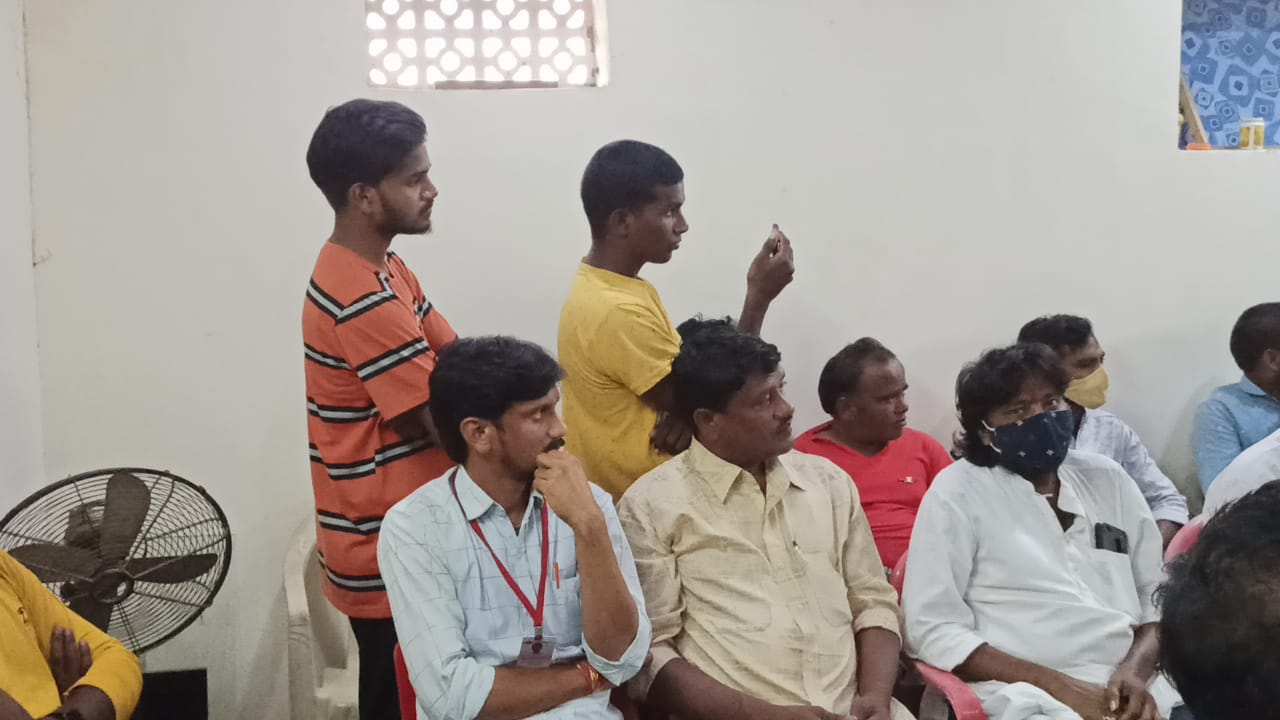 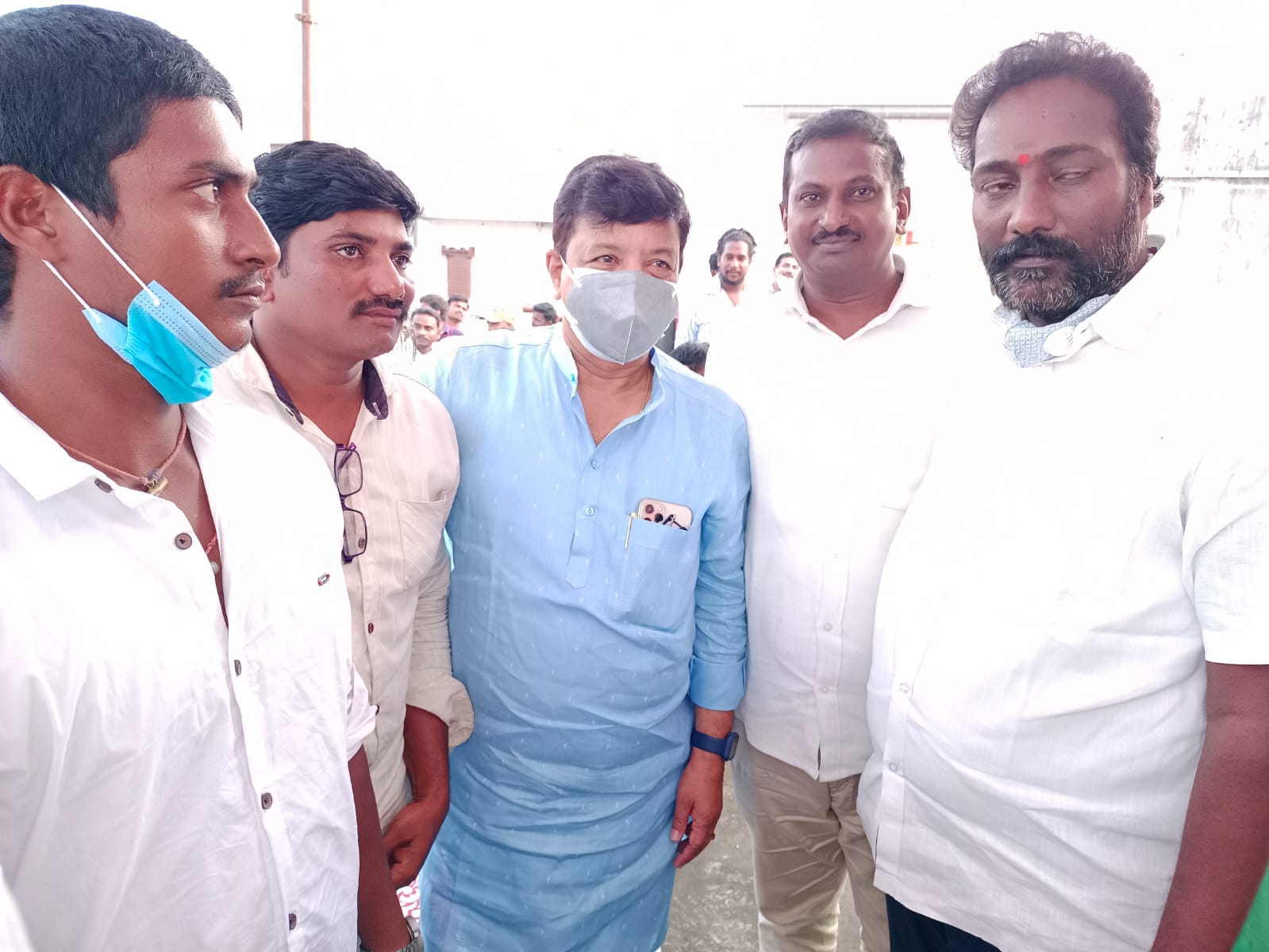 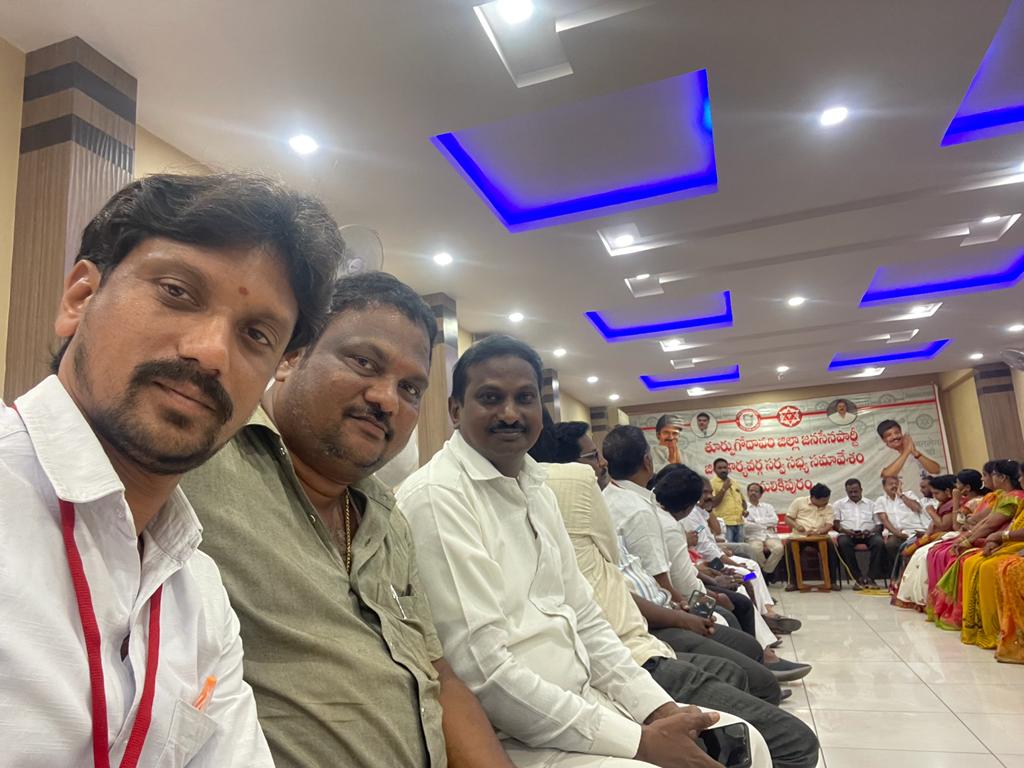 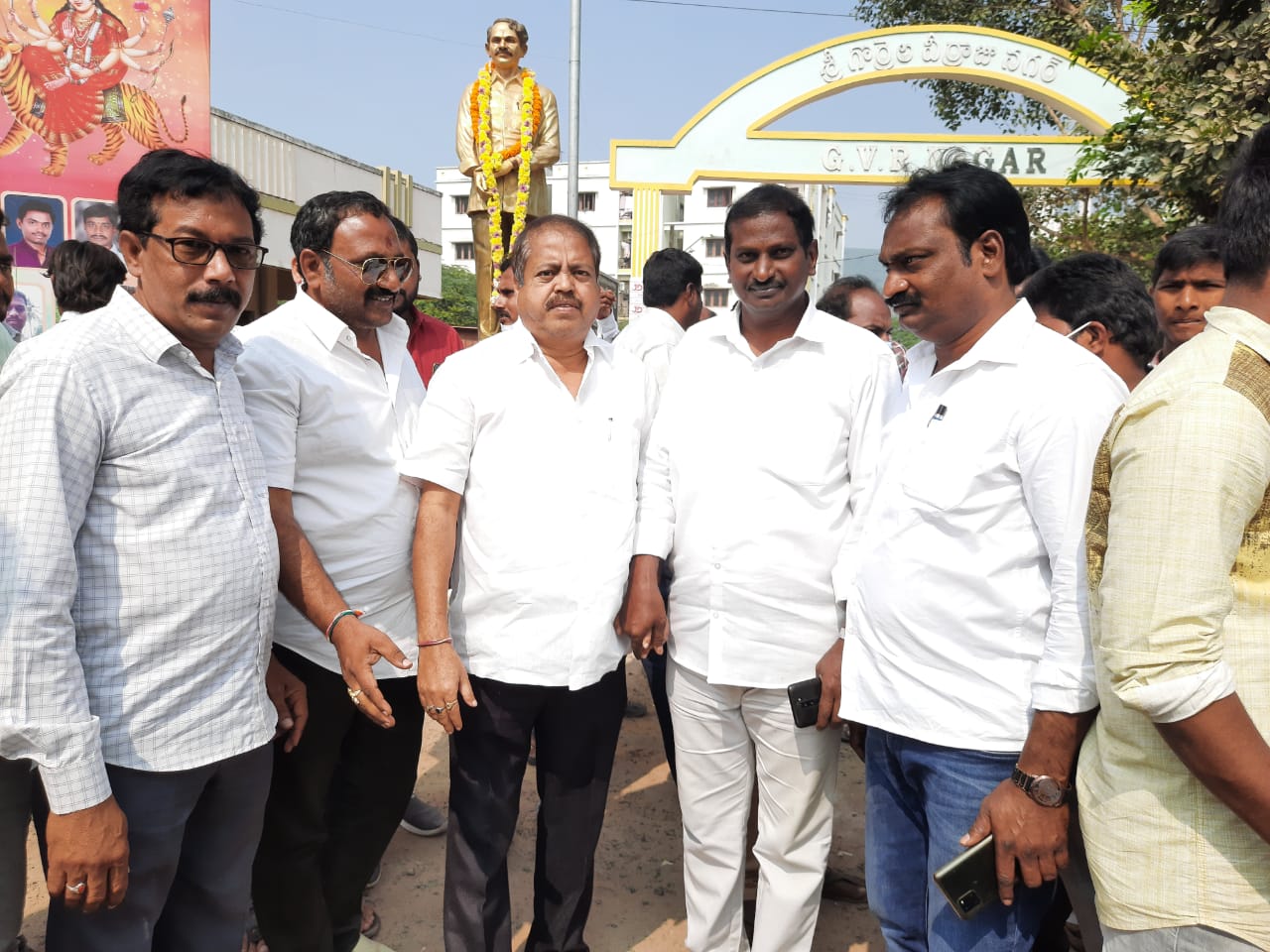 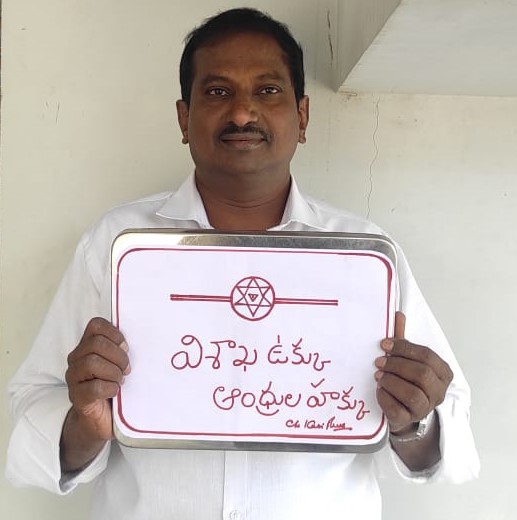 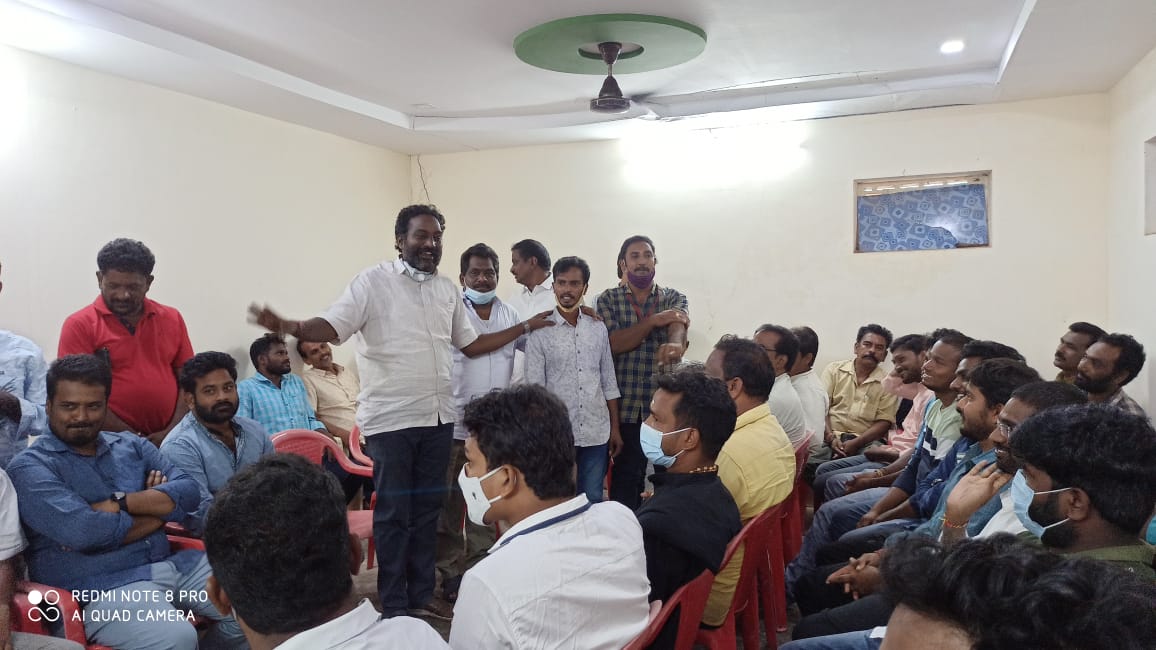 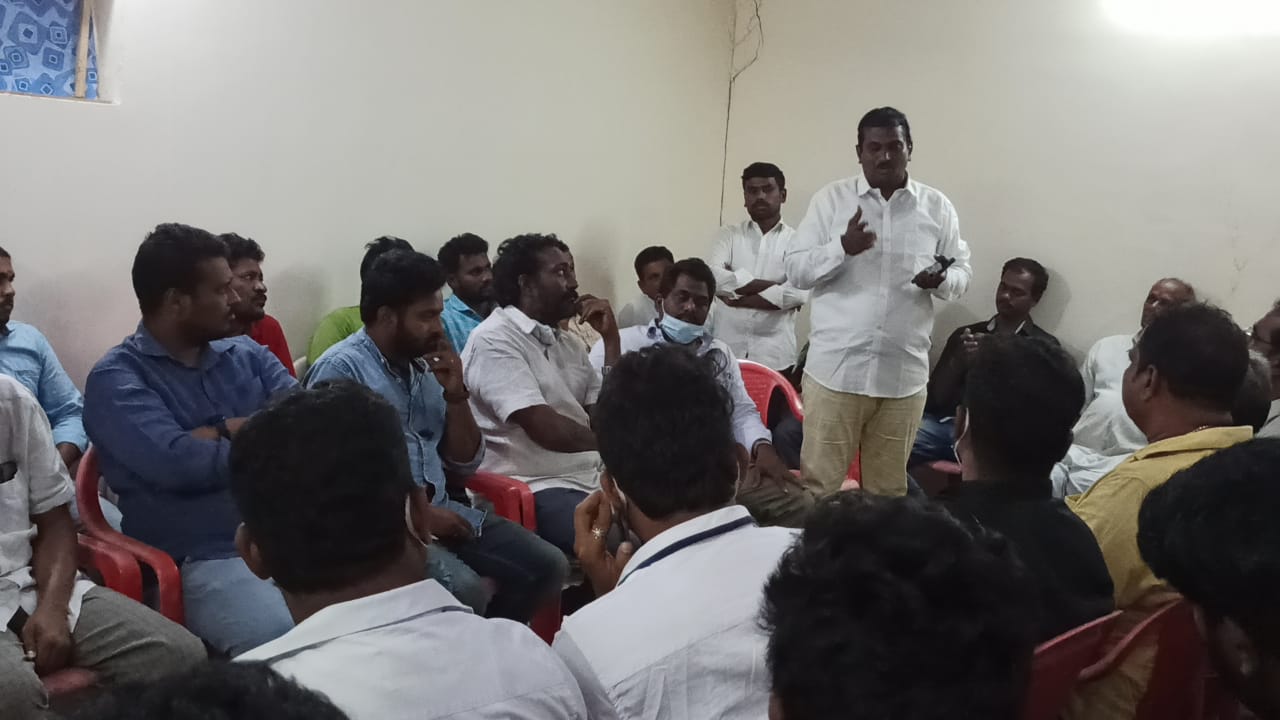 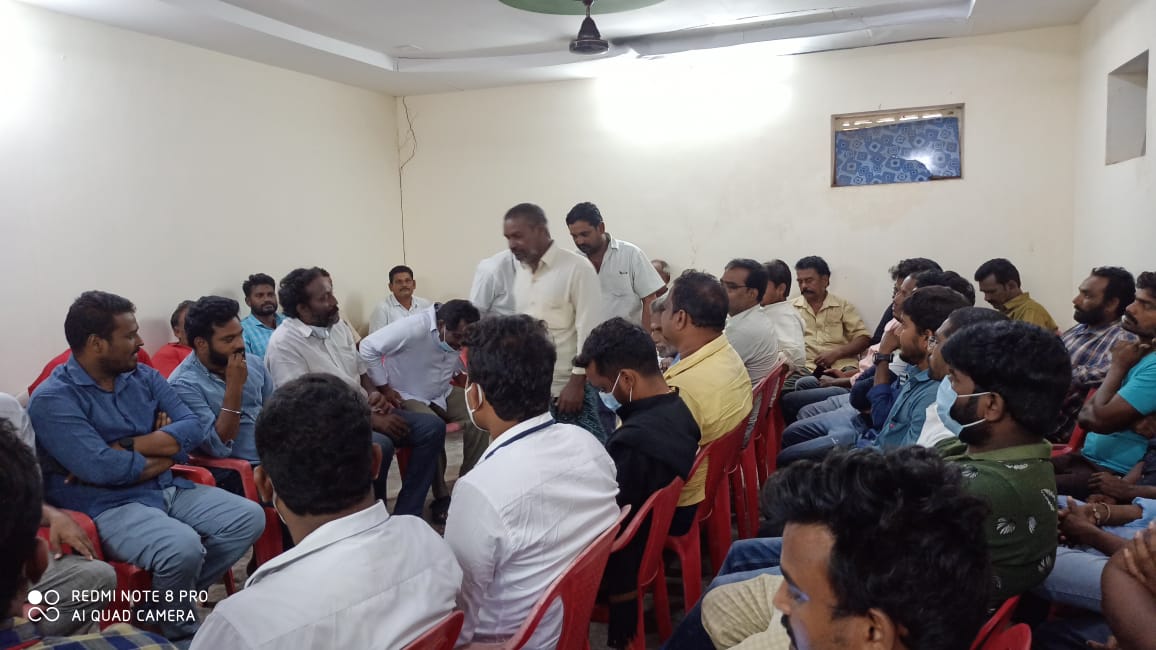 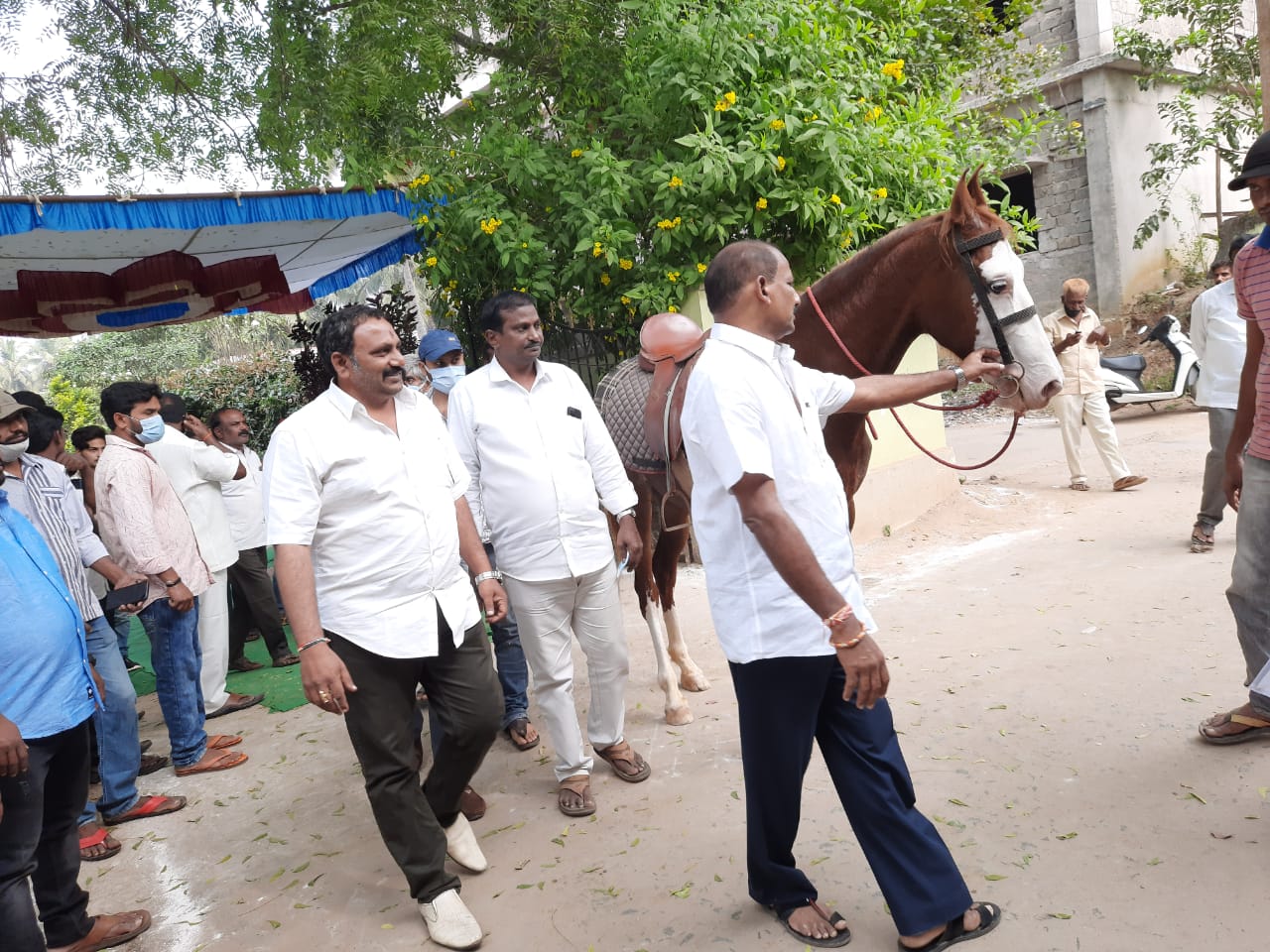 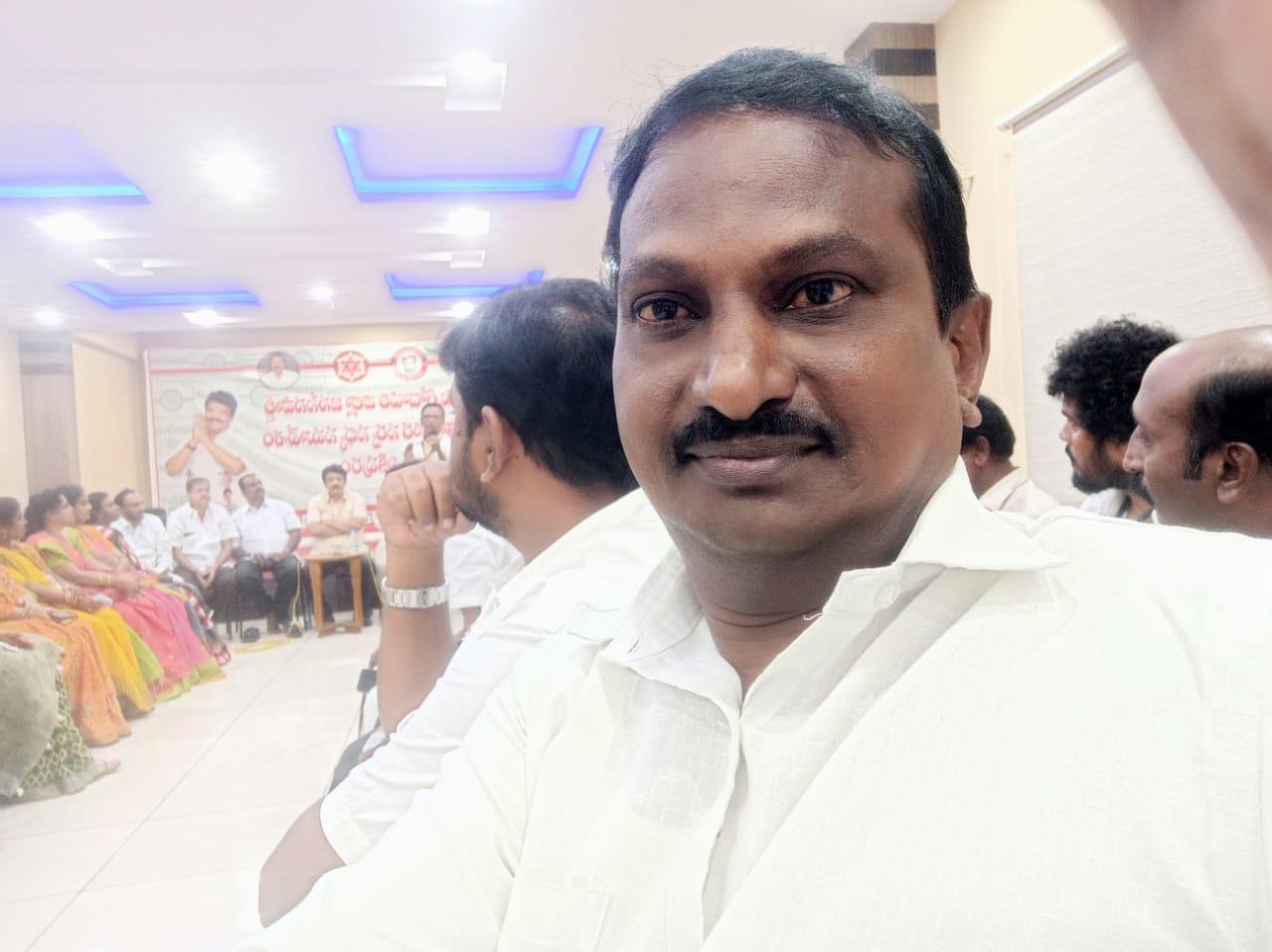 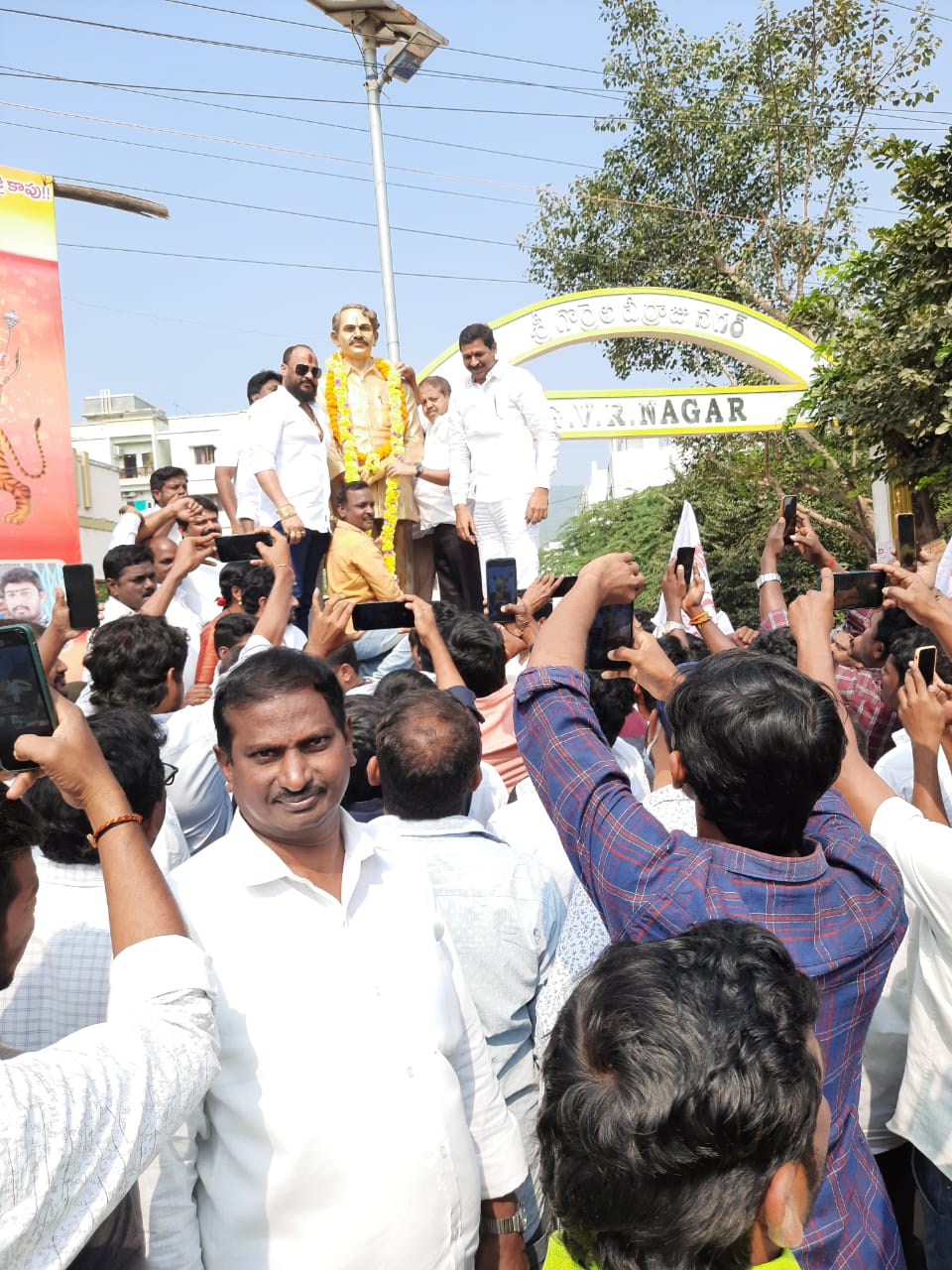 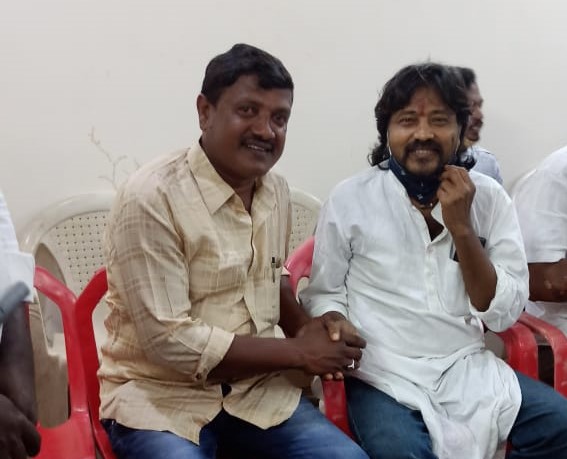 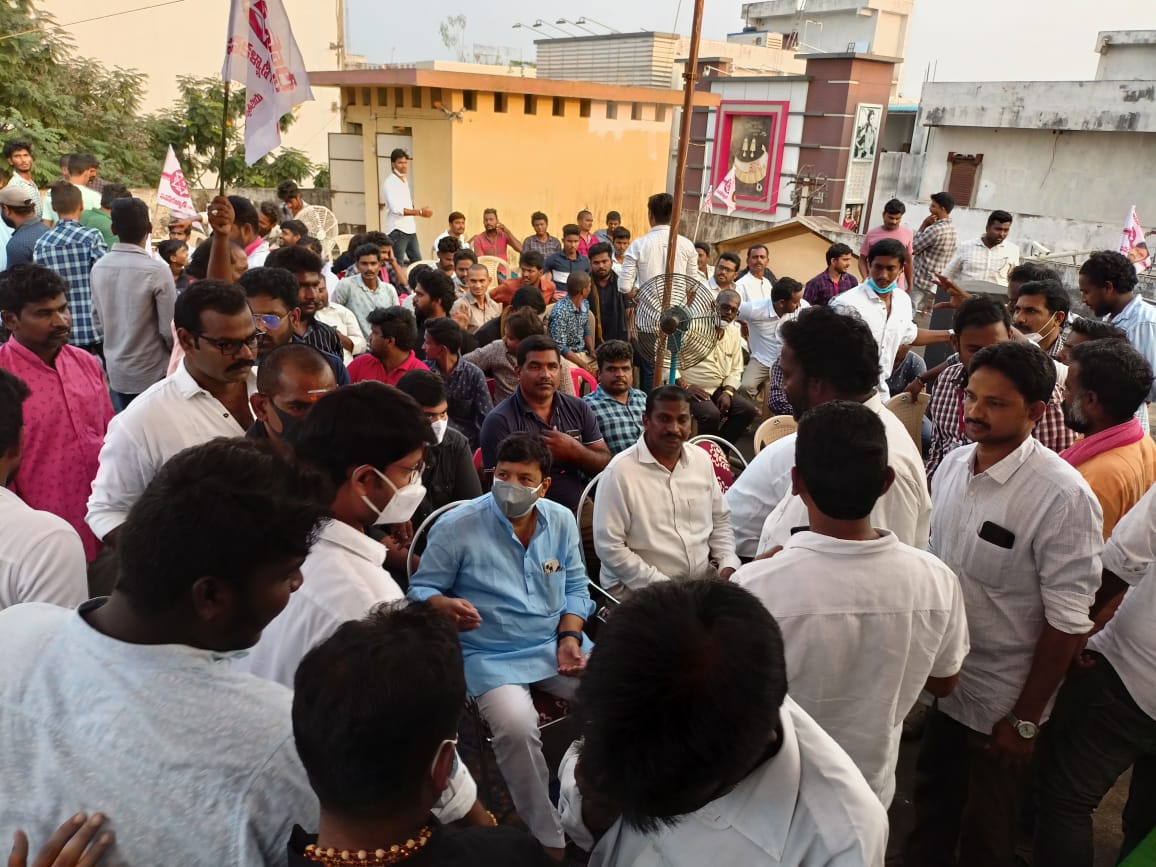 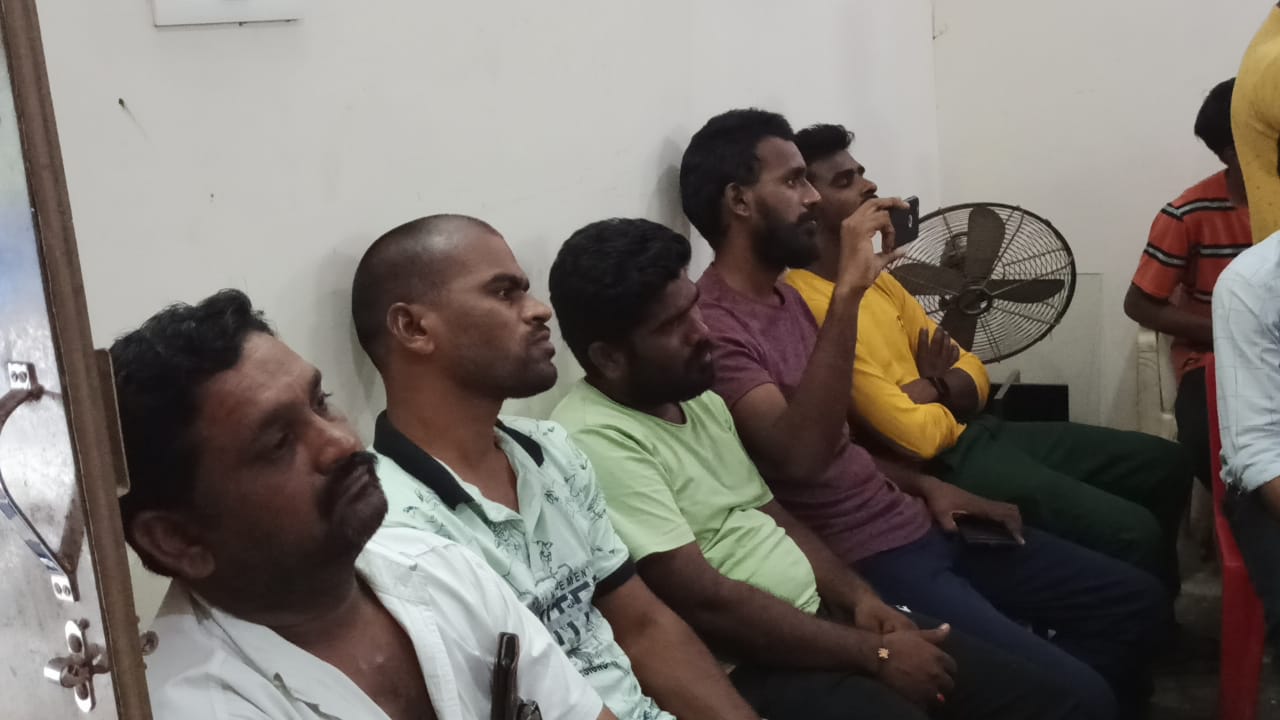 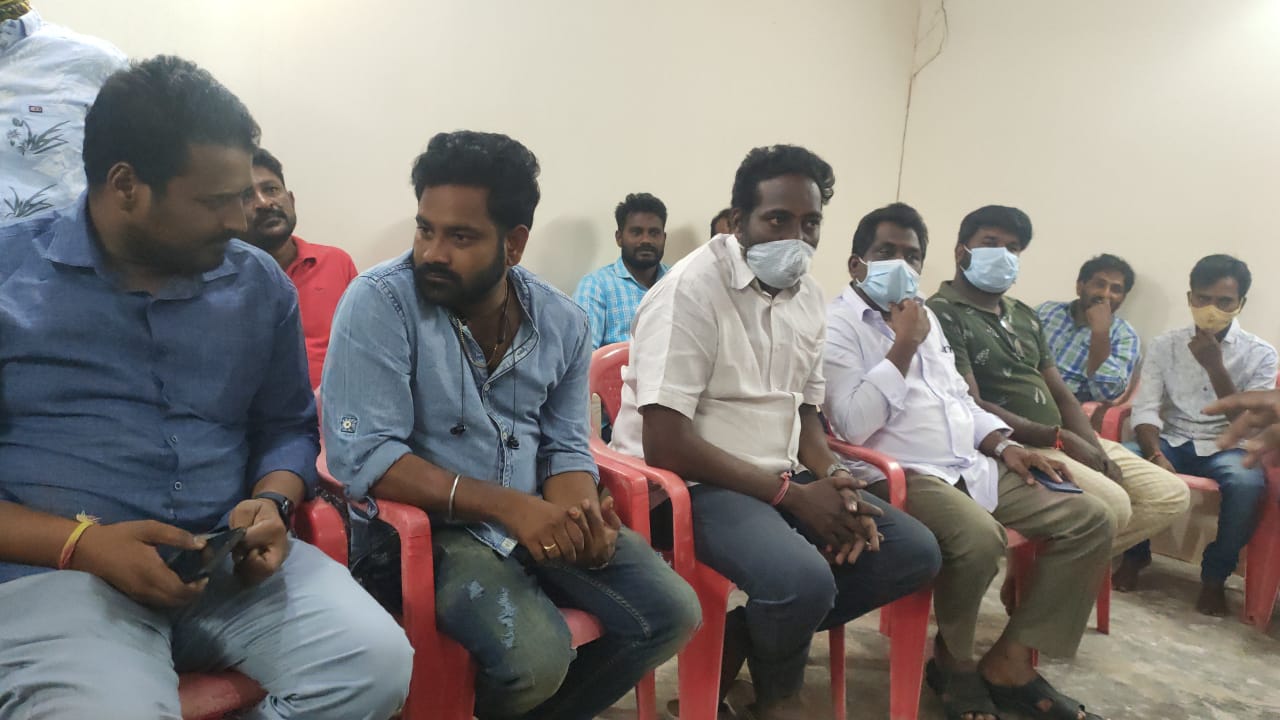