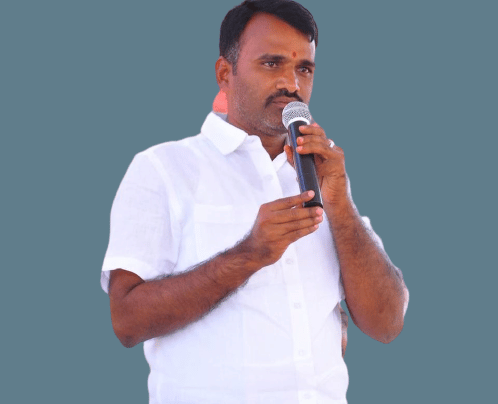 Laxmikantha Reddy is the Deputy Sarpanch from the BJP of Gangannaguda Village. He was born on 06-04-1985 to Chittem Narsimha Reddy in Gangannaguda Village in Kondurg Mandal, Ranga Reddy District. In 2001, He Completed SSC Standard from the ZPHS at Kondurg. In 2003, He completed Intermediate from Vignan Junior College at Shadnagar.

In 2006, He attained Graduation with B.A(EPP) from SVP Degree College, Shadnagar is affiliated to Dr. B. R. Ambedkar Open University. In 2008, He has completed his B.Ed at Vishwavikas College of Education, Shadnagar. From 2008-2010, he studied M.A (English) from Acharya Nagarjuna Distance Education.

In 1999, He Started his Political Journey with the Rashtriya Swayamsevak Sangh(RSS). He Successfully Conducted Shakha in Gangannaguda Village. He joined ABVP. In 2002, He worked as College President at Vignan Junior College from the ABVP.

In 2005, He worked as Convenor of SVP Degree College. From 2008 onwards, He Participated in Telangana Movement, Sakala Janula Samme, and Created Awareness Programs in all Villages. In 2009, He actively conducted the election campaign for BJP Candidates

In 2010, He Established the Aurobindo Educational Society at Kondurg and Worked as Sri Rajarajeshwari Dairy BMC Incharge, Shadnagar. From 2008-2010, He worked as VHP Ekal Vidyala (The main activity undertaken in this movement is to run one-teacher schools all over India, in the remotest rural & tribal villages to take the education to every child).

In 2016, He was appointed as Telangana Vimochana Committee Convenor in Ranga Reddy Dist. In 2017, He working as Joint Secretary of Swamy Vivekananda Seva Samithi in Kondurg. He conducting SVSS activities in all Villages in Kondurg.

In 2018, He Worked as Mandal President of Kondurg from the BJP. In 2019, He was elected as 7th Ward Member and Deputy Sarpanch from the BJP of Gangannaguda Village in Kondurg Mandal, Ranga Reddy. 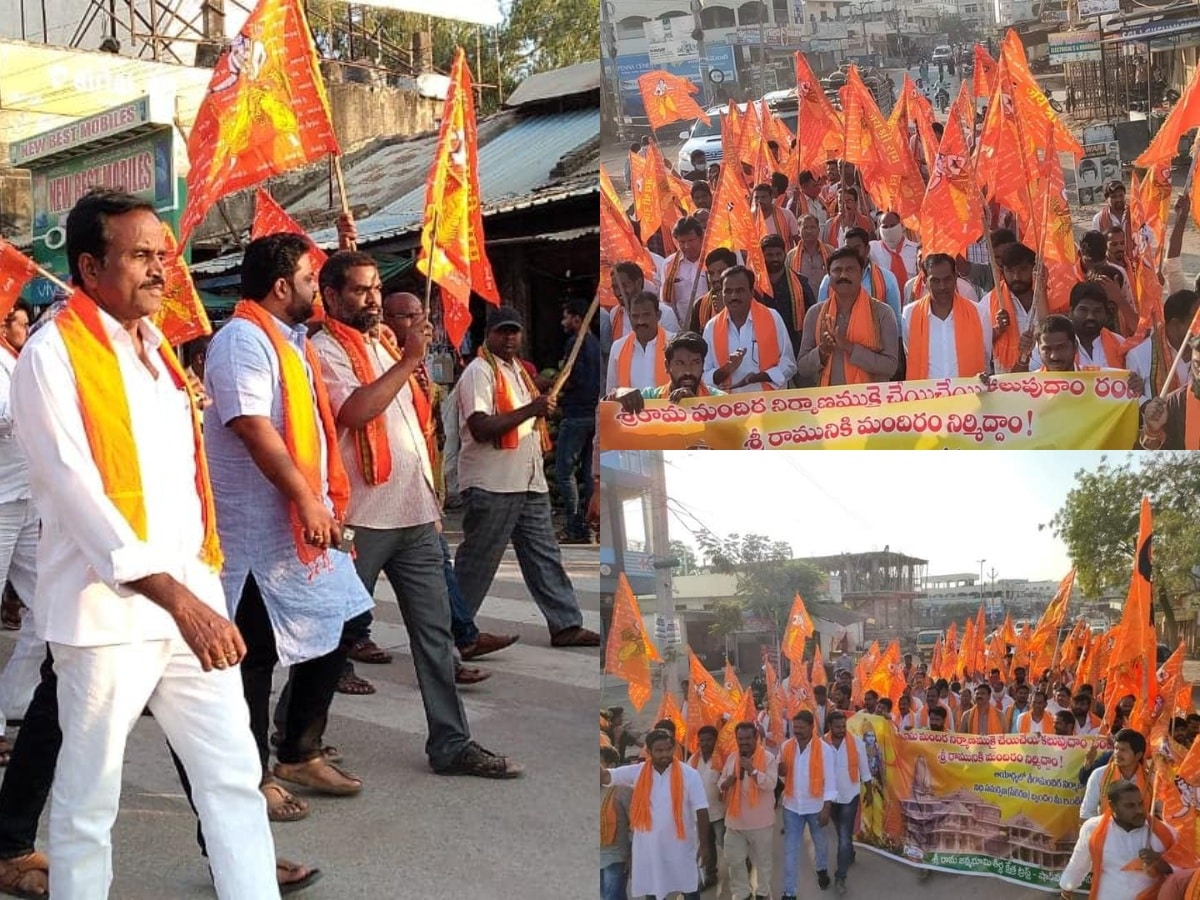 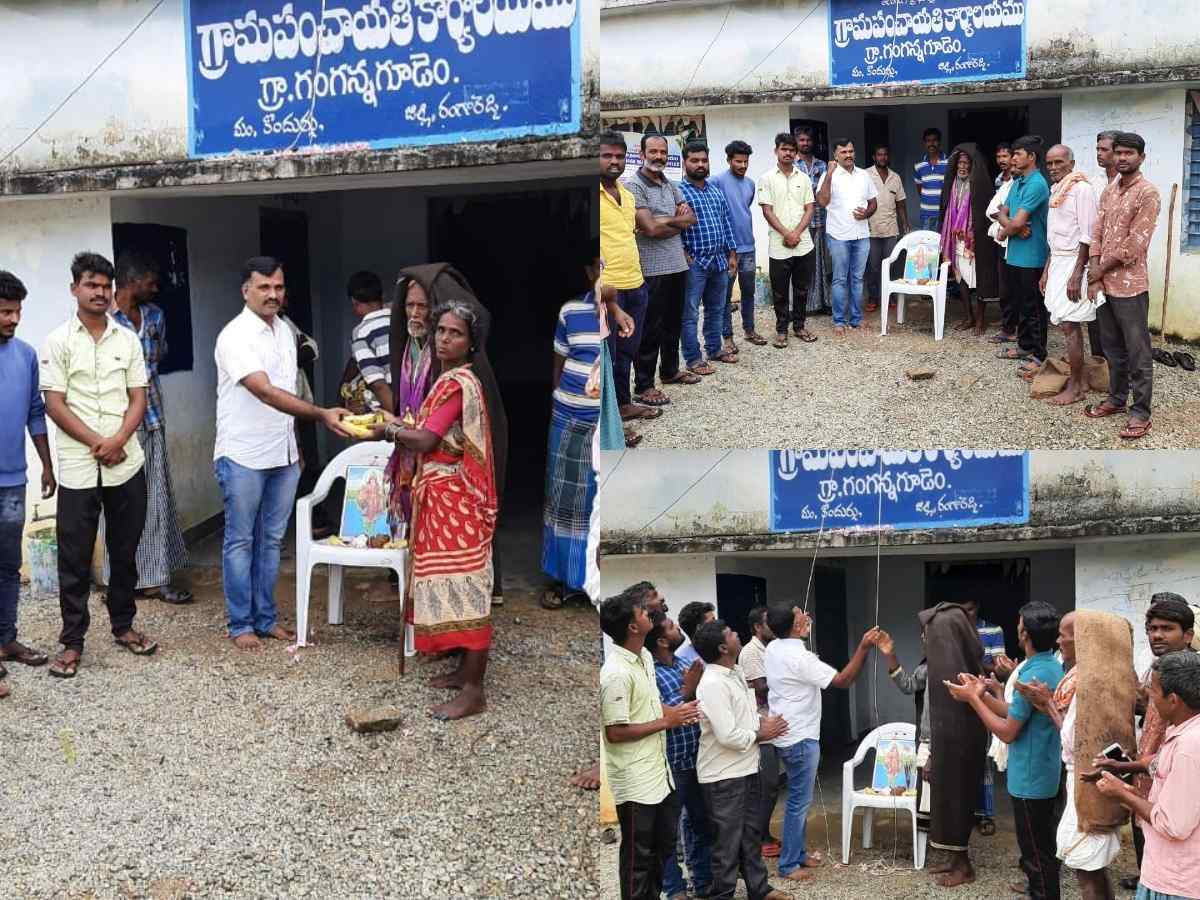 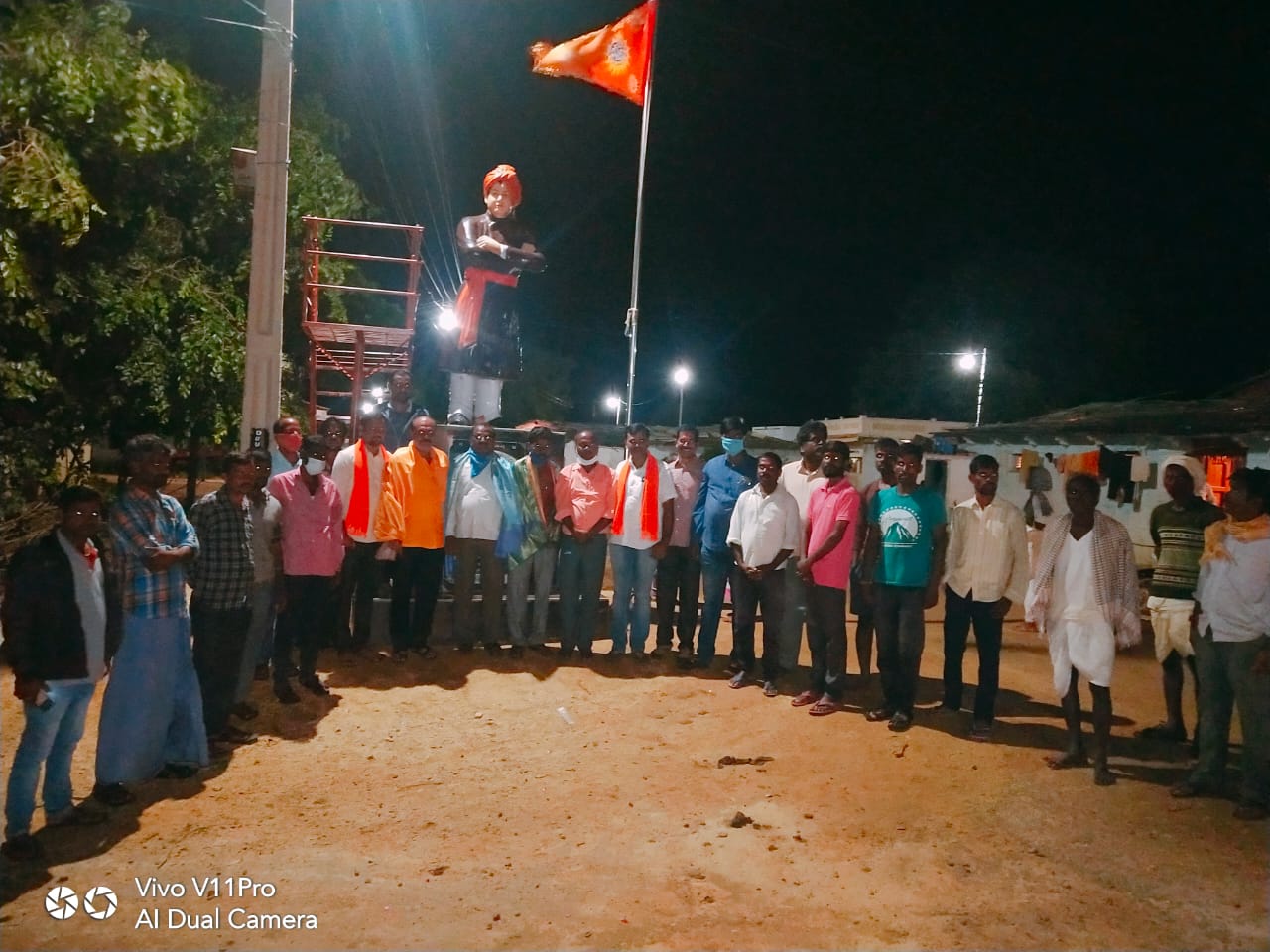 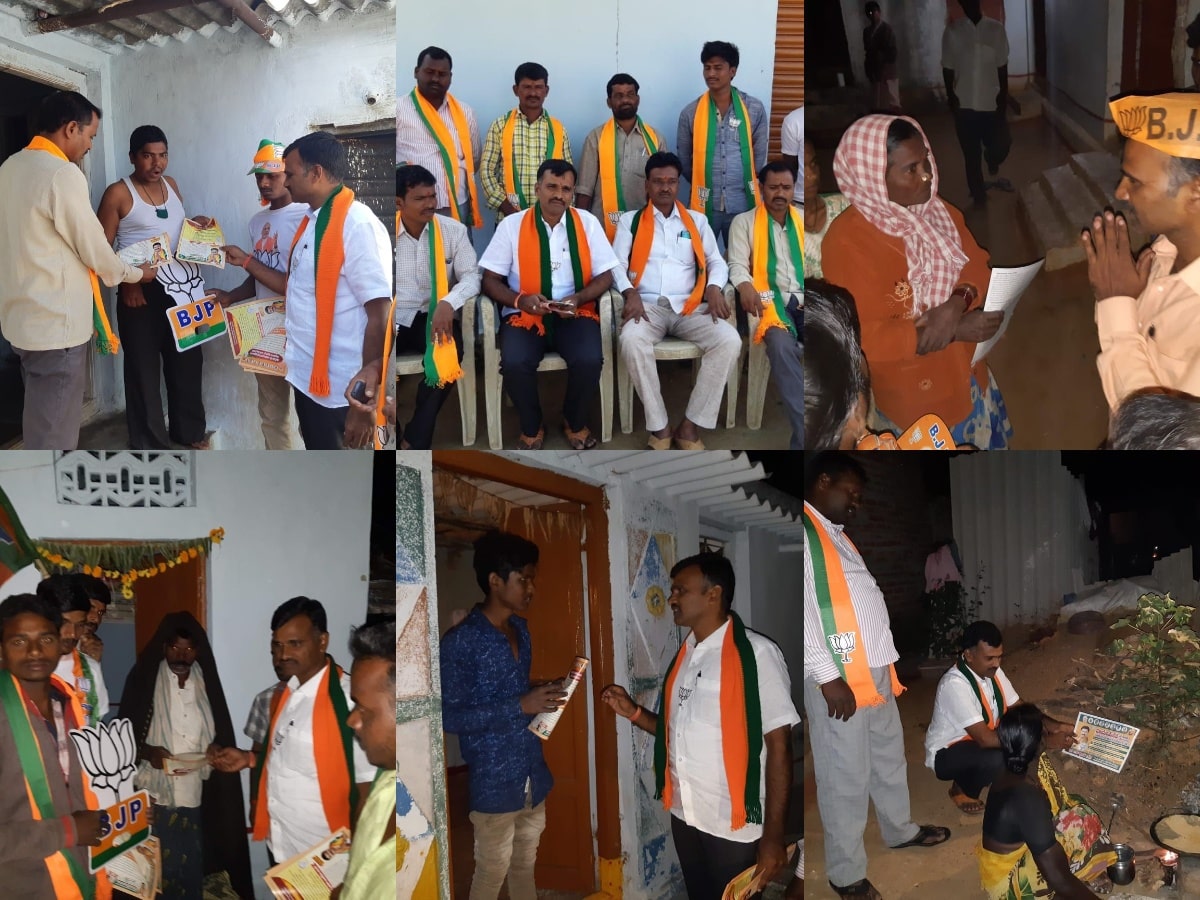 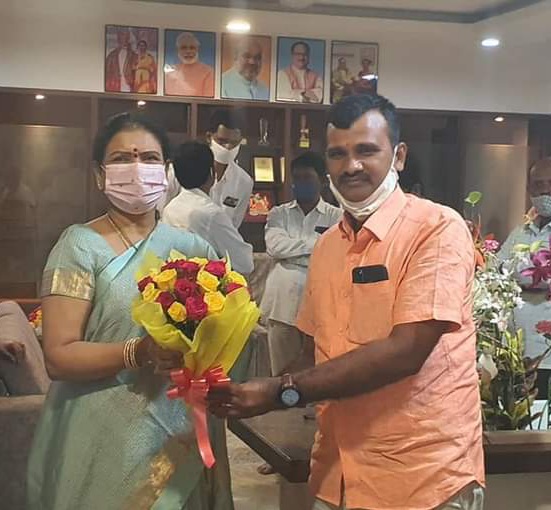 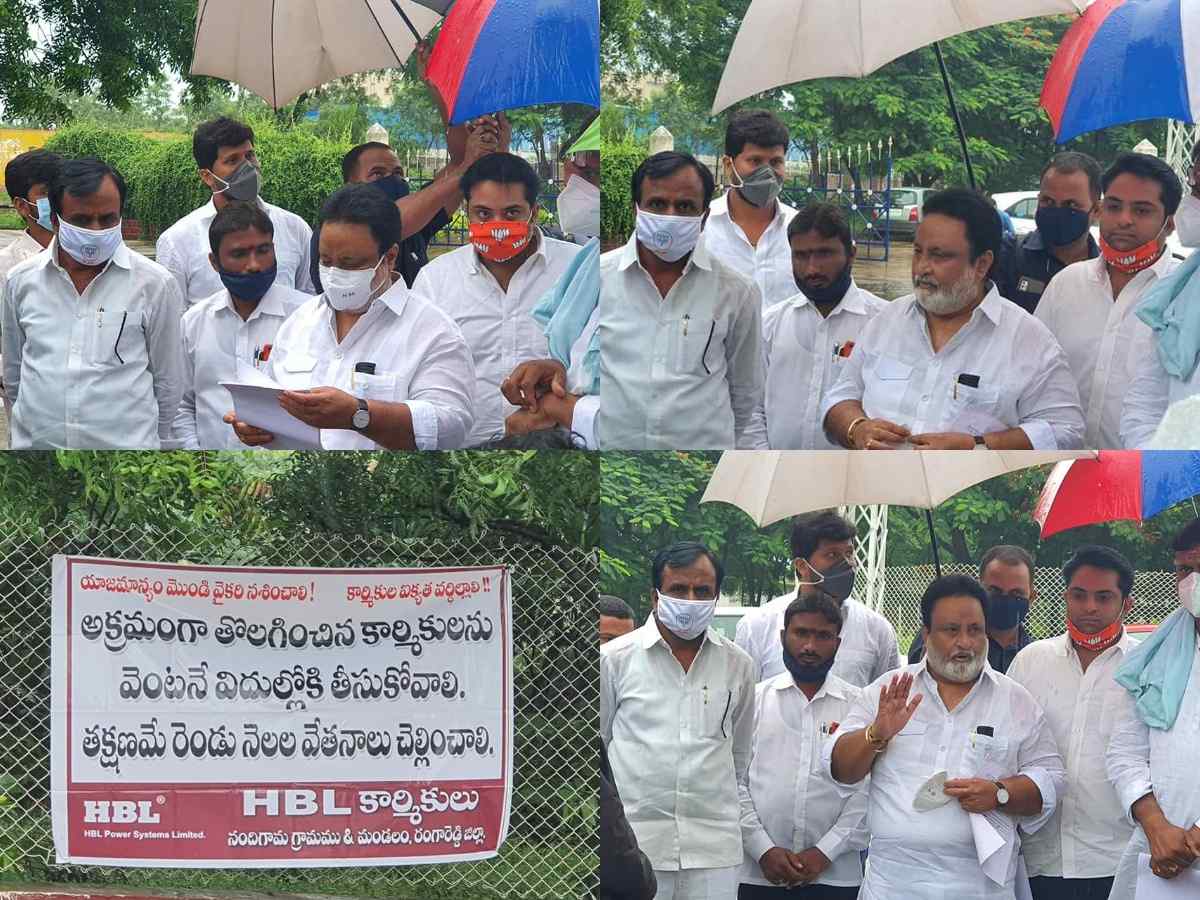 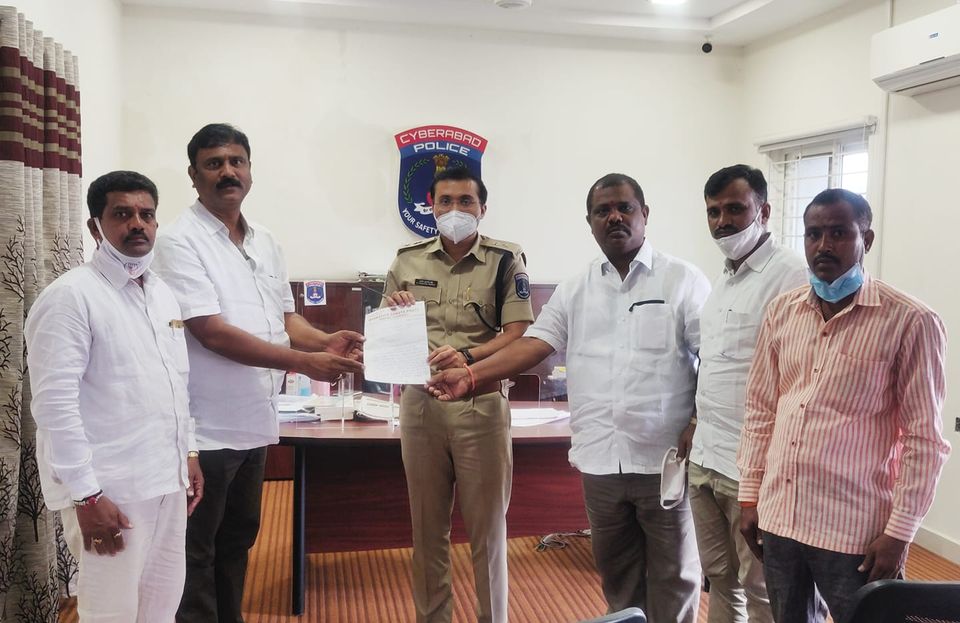 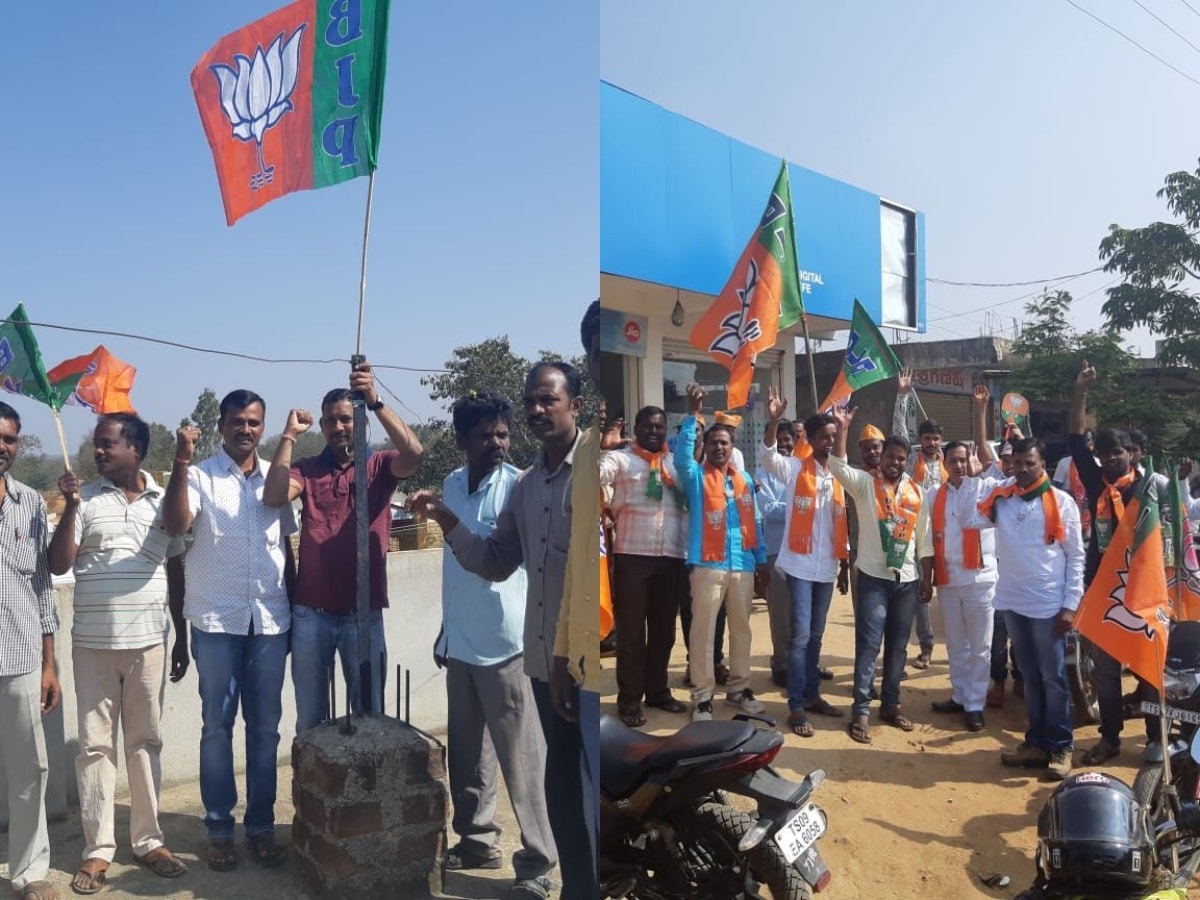 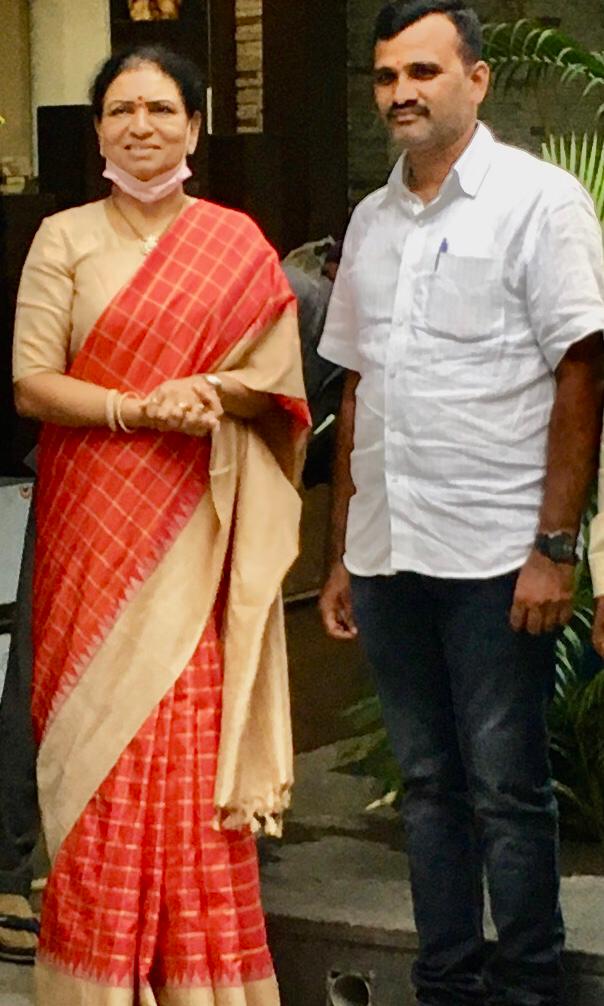 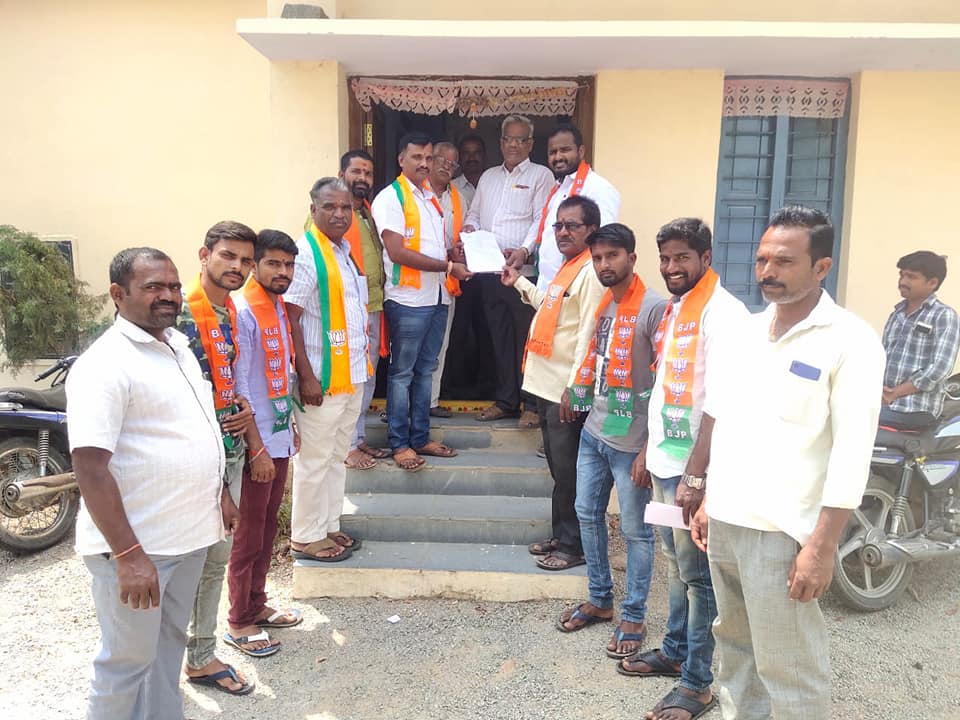 in Vignan Junior College from the ABVP

from Vignan Jounior College at Shadnagar.

with B.A(EPP) from SVP Degree College, Shadnagar is affiliated to Dr. B. R. Ambedkar Open University

of Shadnagr Constituency from the BJYM.

of Mahaboob Nagar District from the BJYM.

of Kondurg from the BJP.

of Gangannaguda Village in Kondurg Mandal, Ranga Reddy from the BJP

of Gangannaguda Village in Kondurg Mandal, Ranga Reddy from the BJP