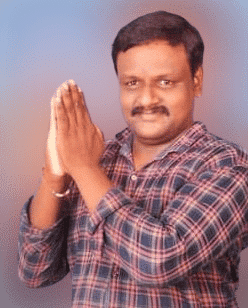 On the 22nd of March 1983, Rambabu was born to the couple Mr. Raju and Mrs. Punyavathi in the Village of Pasarlapudilanka.

In the year 1994, He acquired his Secondary Board of Education from ZP High School located at Pasarlapudilanka.

In 2014, He was drawn into active politics by the Janasena (often called JSP) and continued rendering services to the people as an Active Member.

In the year 2019, He was designated as the Village President by discharging his duties with a code of conduct and also for the recognition of the respective party.

His unwavering commitment and true effort gained him the position of Manda President of Mamidikuduru in 2021, has been constantly working for the people, thinking about their welfare, and gaining immense admiration from the people.

On the one hand, while performing his political duties, he concurrently joined the Kapu JAC and served from 2014-2017. 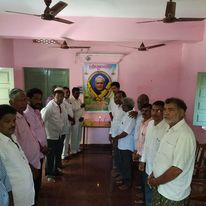 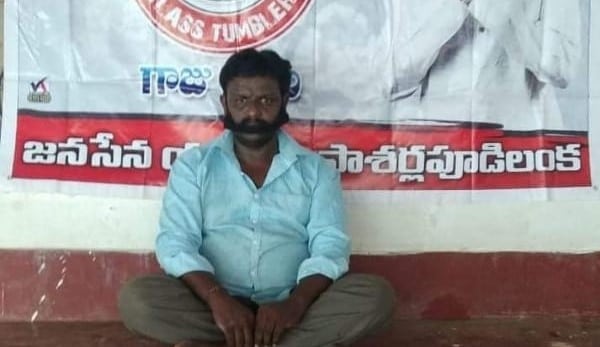 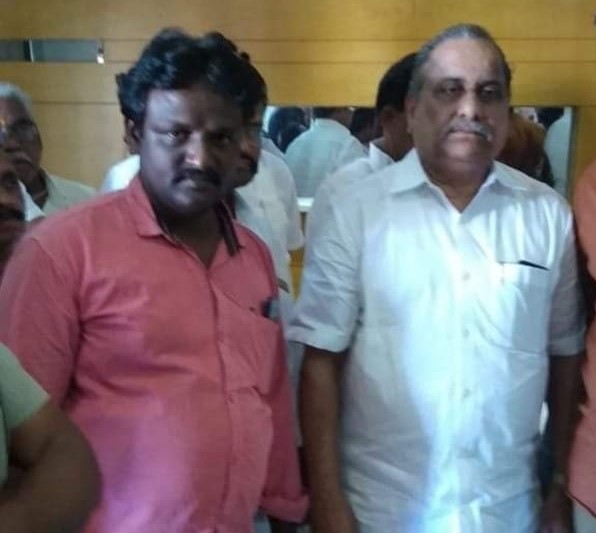 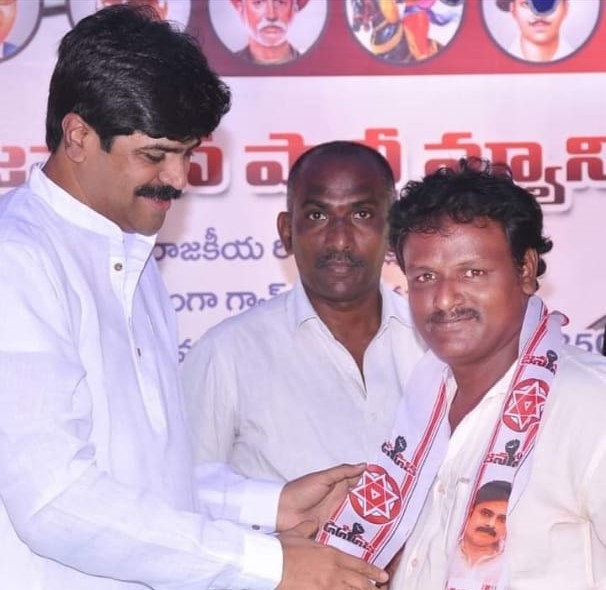 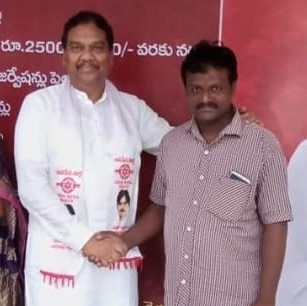 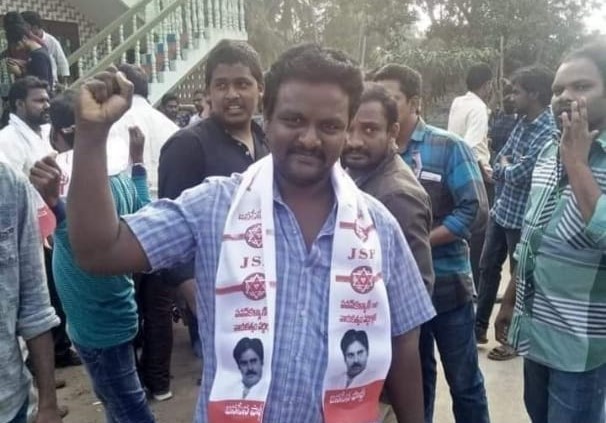 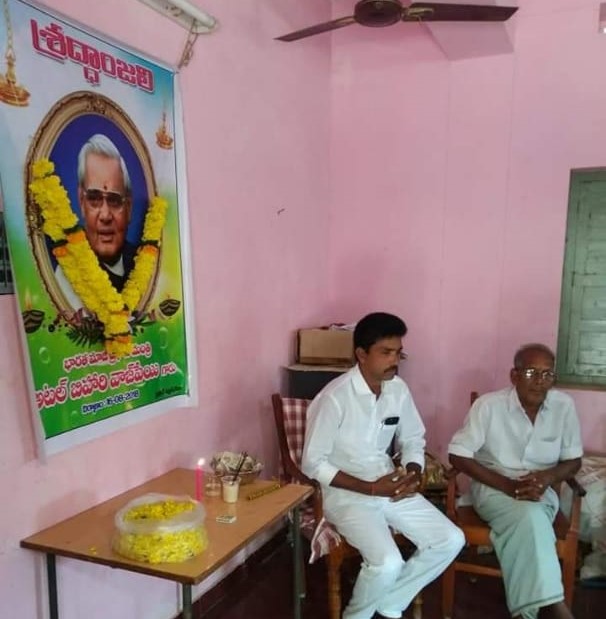 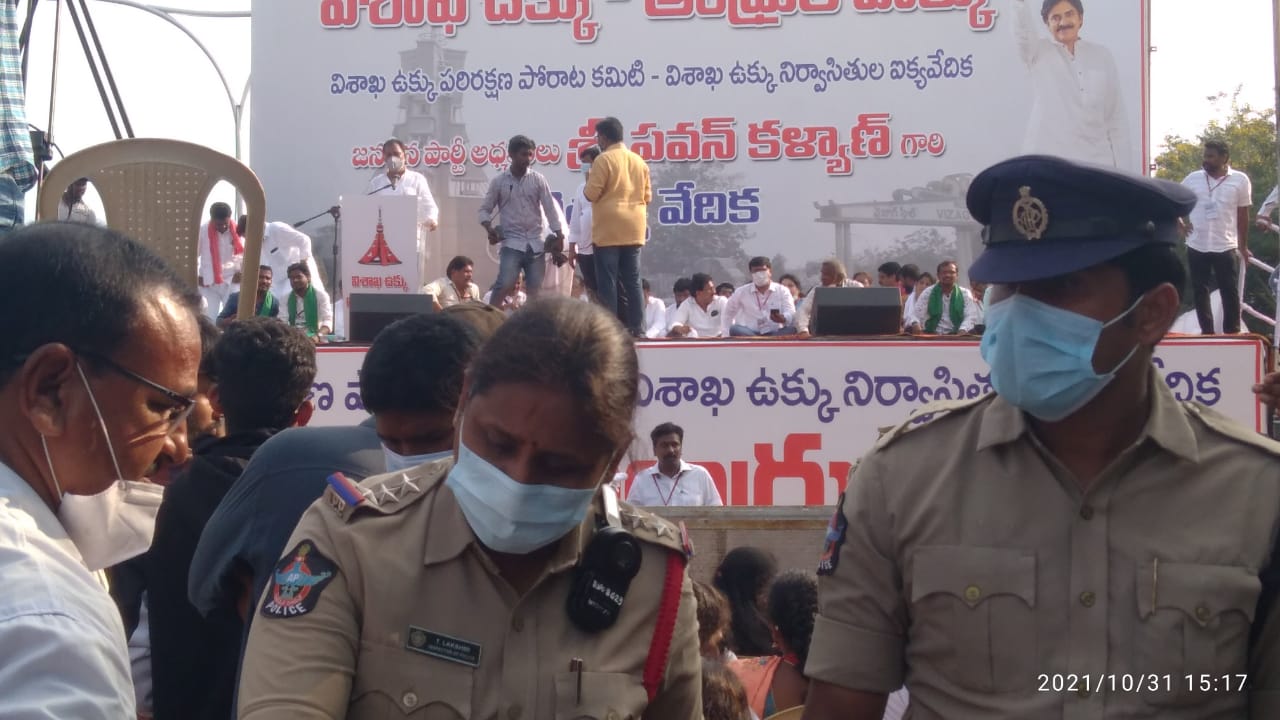 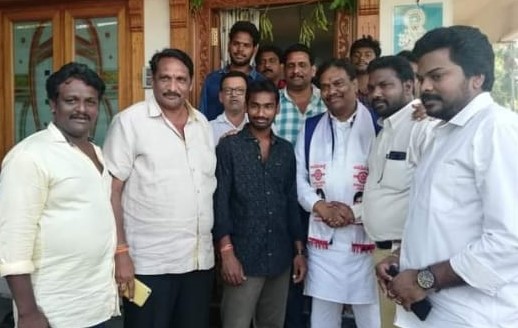 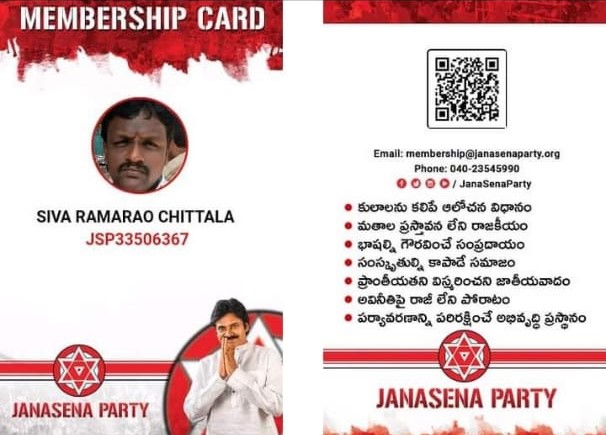 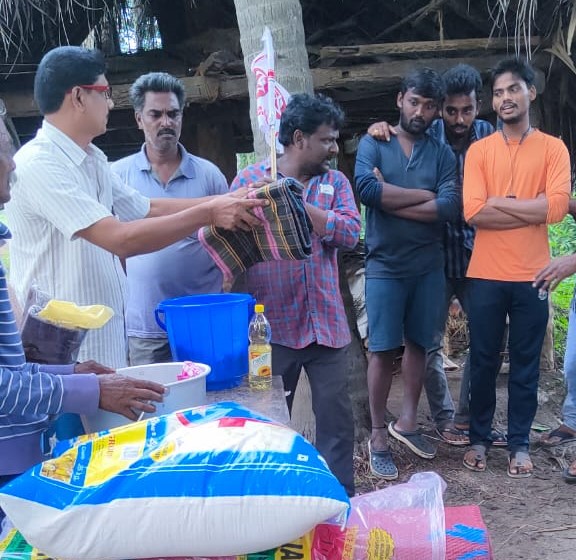 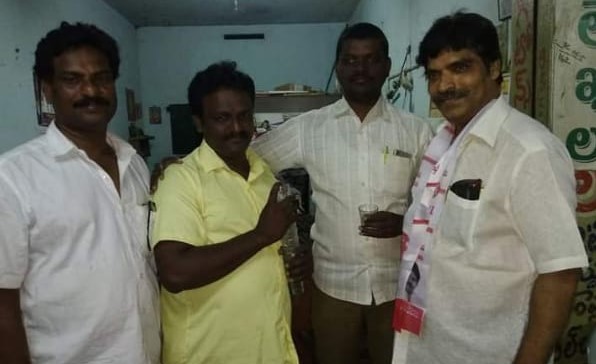