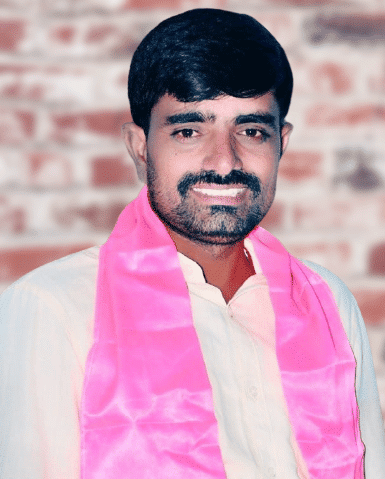 Ramchandram is the Mandal Youth President of Ramadugu from the TRS Party. He was born on 11-08-1984 to Laxmi & Mallaiah in Shanagar Village of Ramadugu Mandal of Karimnagar District. In 2000, He has studied his SSC Standard from ZP High School at Ramadugu.

He did development activities like CC Roads, Drainage, Street lights, and Drinking Water Problems in his area. He helped the Oldage people when they are in Hospital. He constructed the Shivalayam Temple in his Area and Financially Helps to the Needy people.

He participated in every party meeting in his town. He conducted Mandal Level Party Programs and Party joining Programs.

In 2018, Ramchandram selected as a Mandal Youth President of Ramadugu from the TRS Party. He did many Party development activities and conducted Blood Donation Camps. He participated in some programs like Swachh Bharath, Haritha haram, Palle Pragathi. 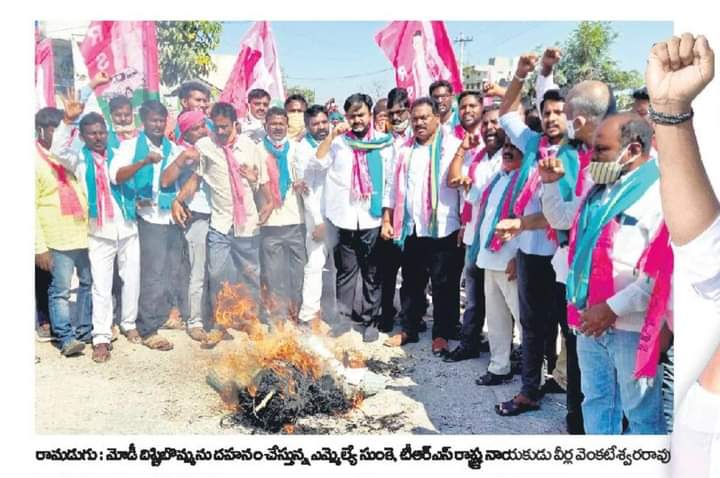 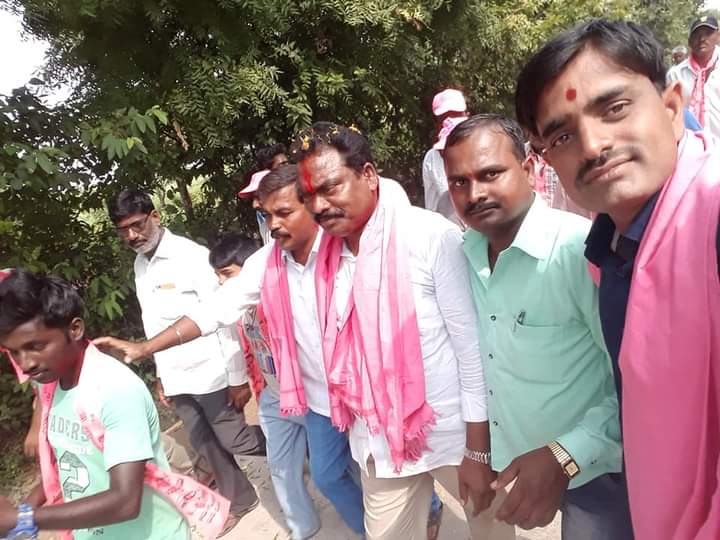 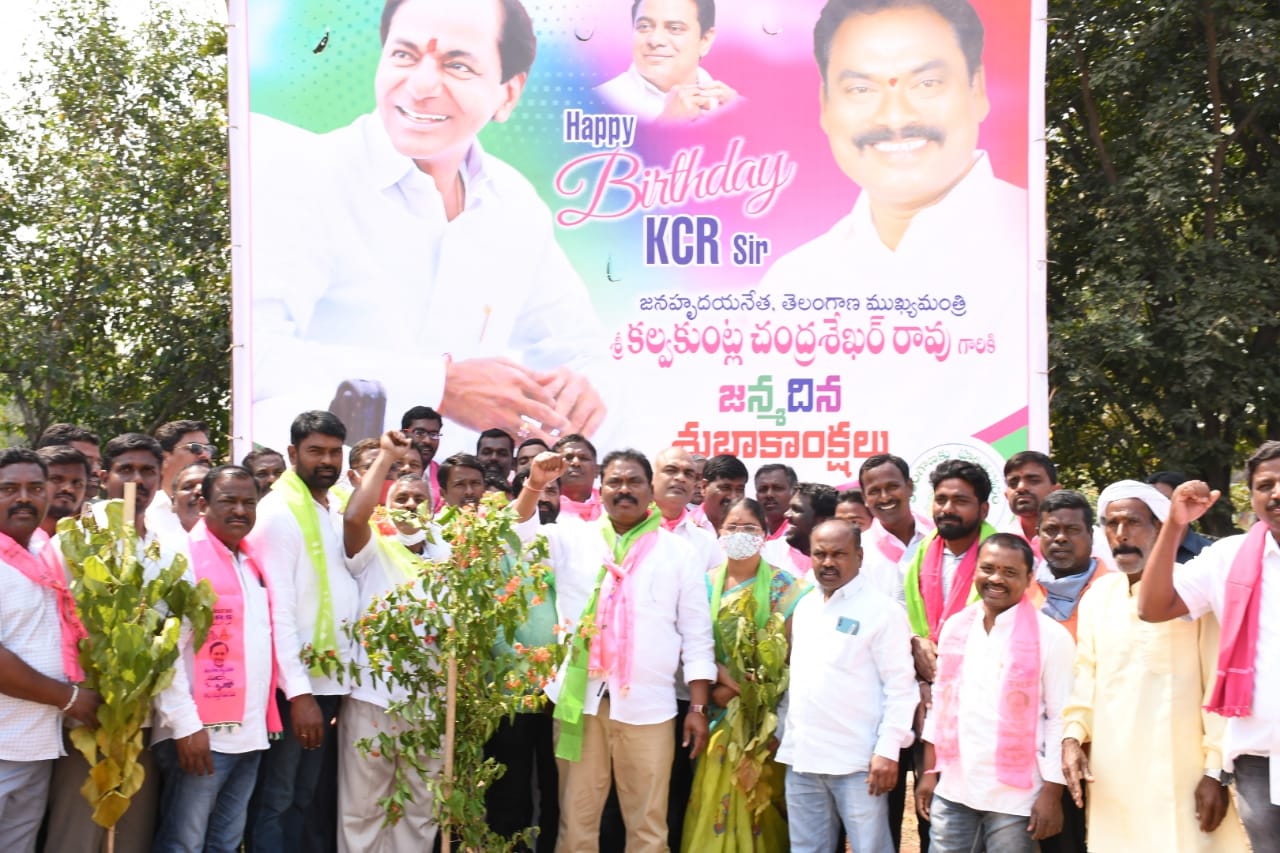 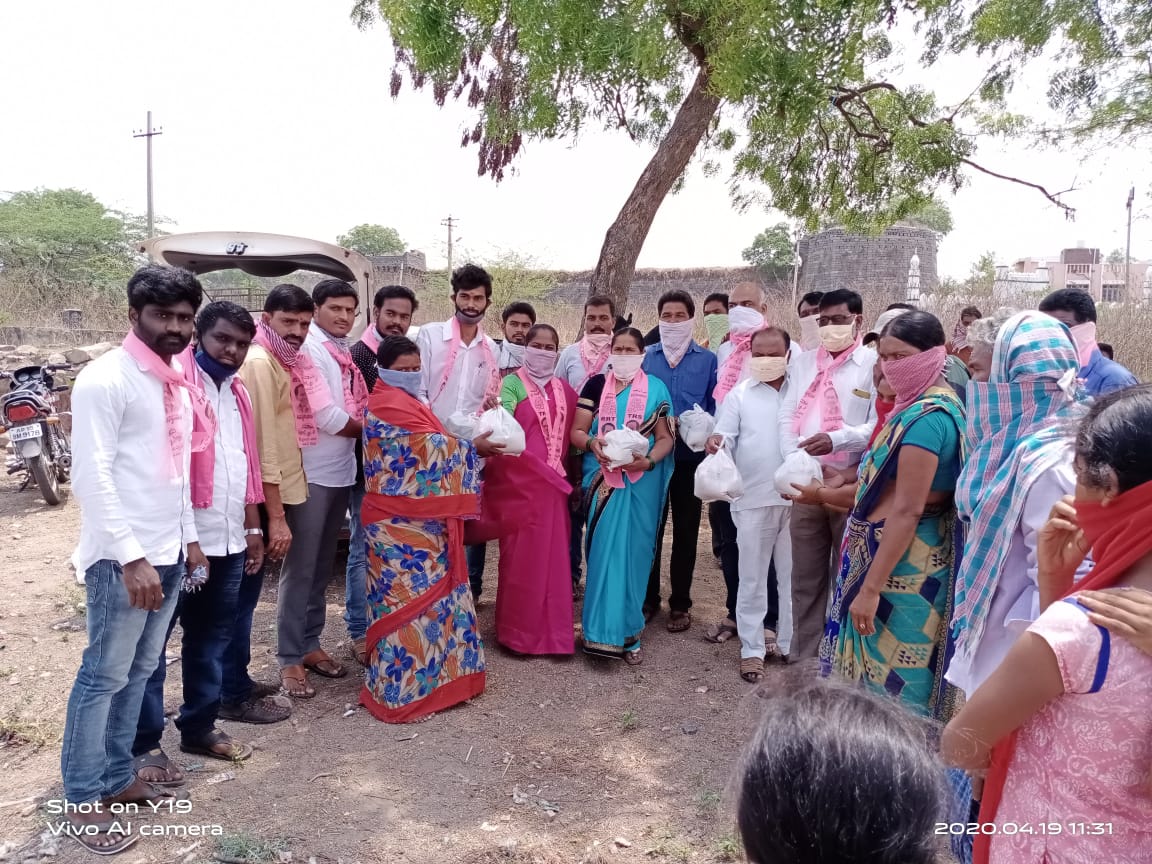 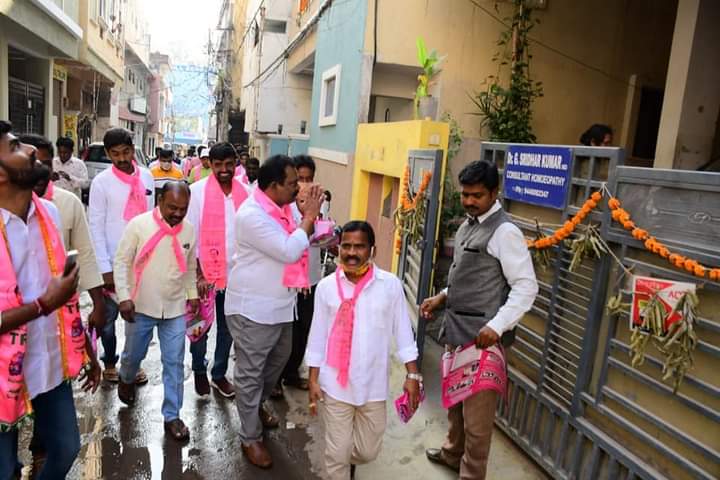 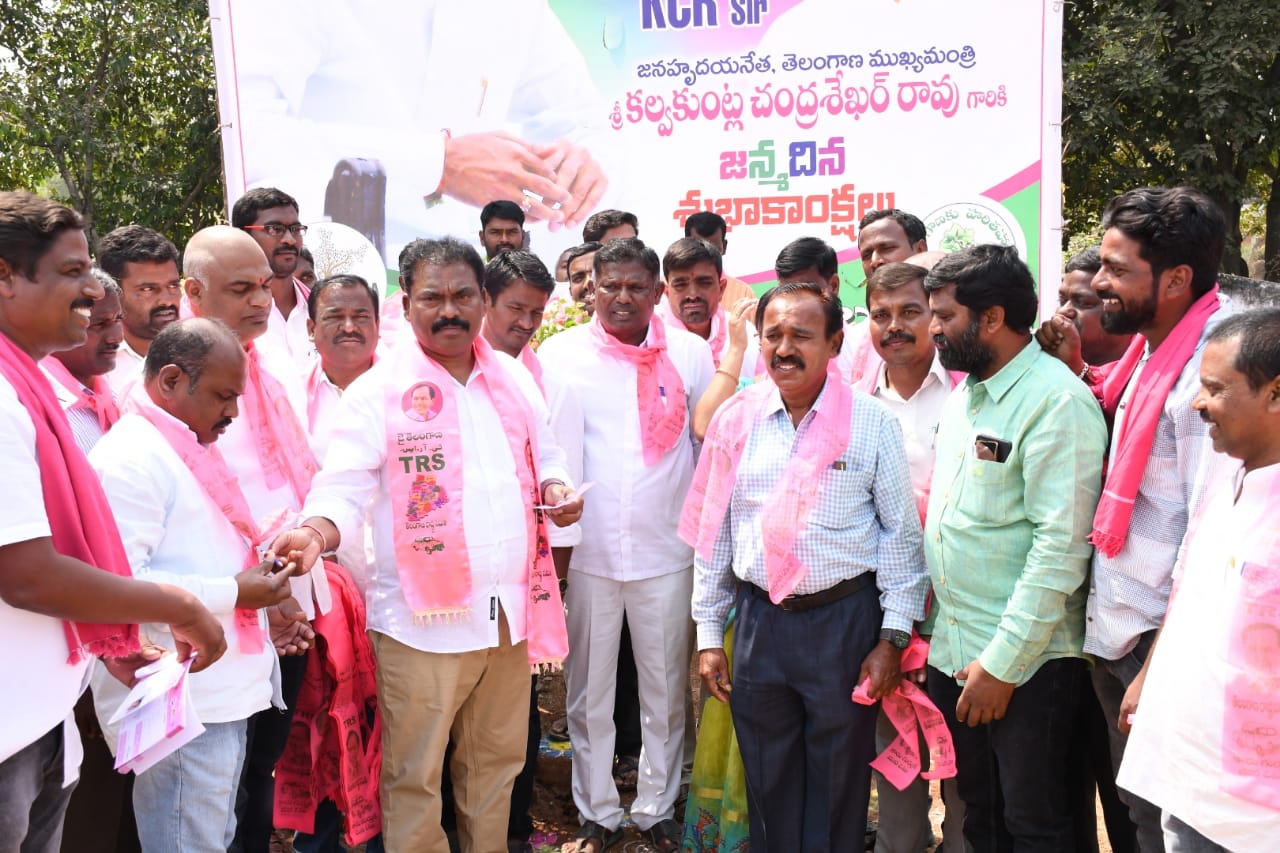 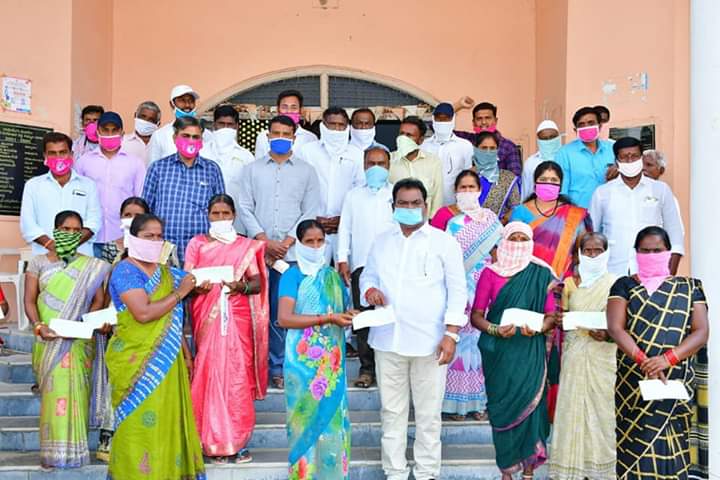 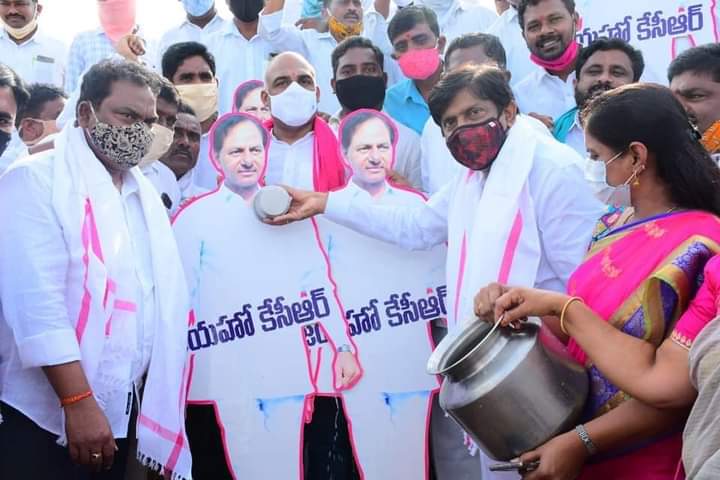 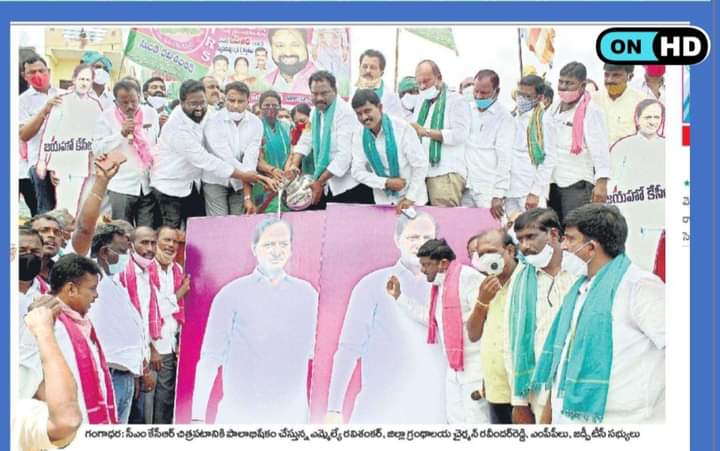 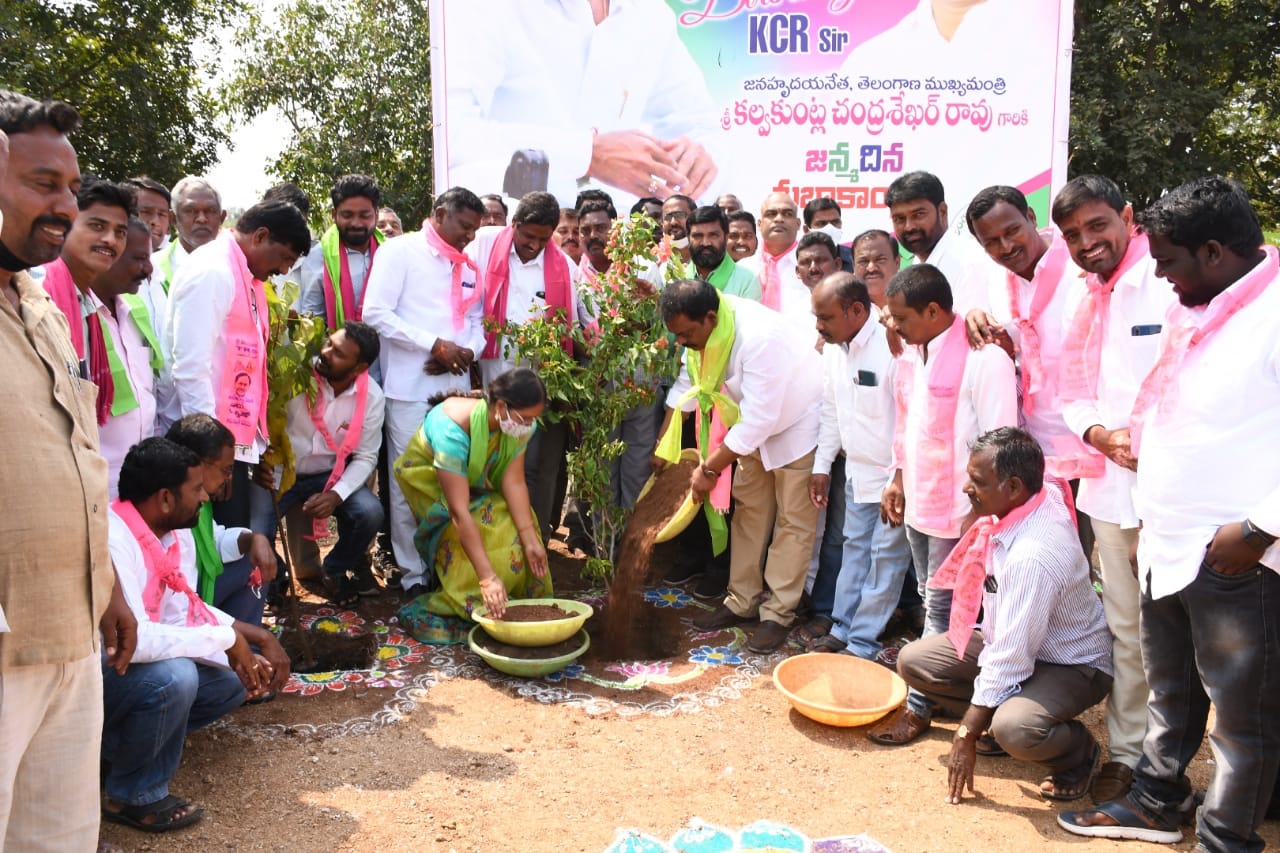 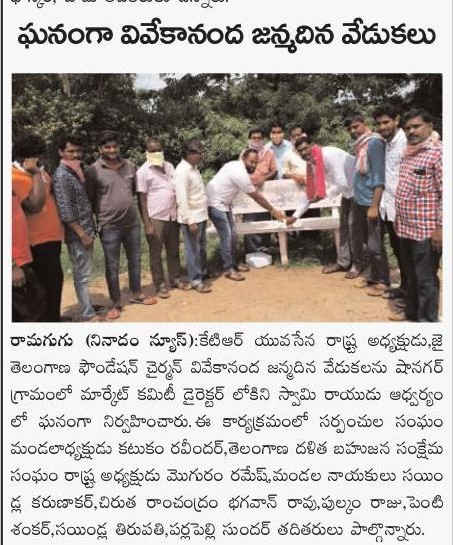 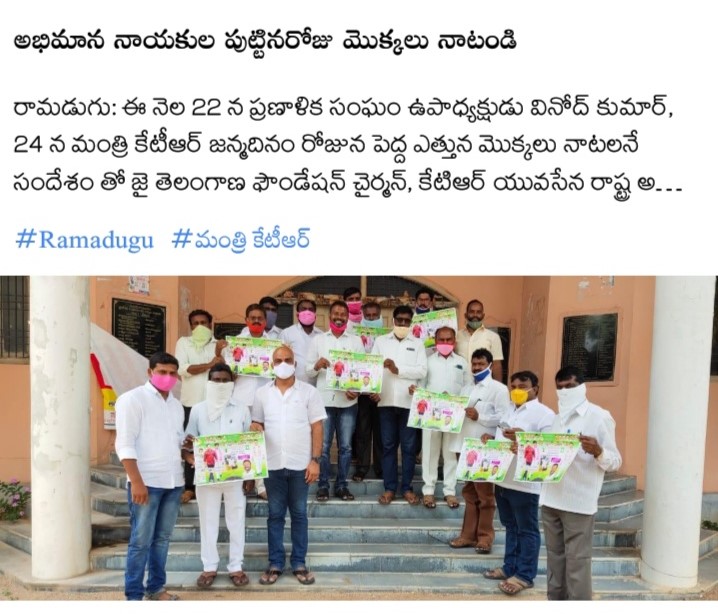 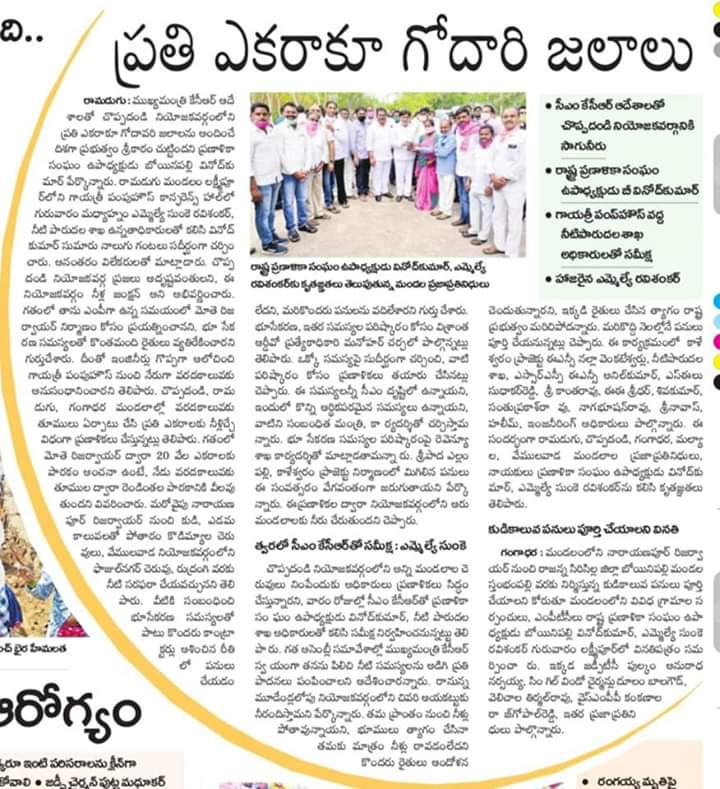 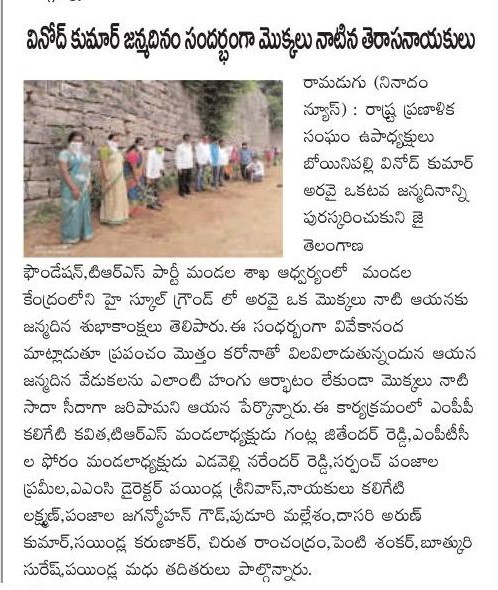 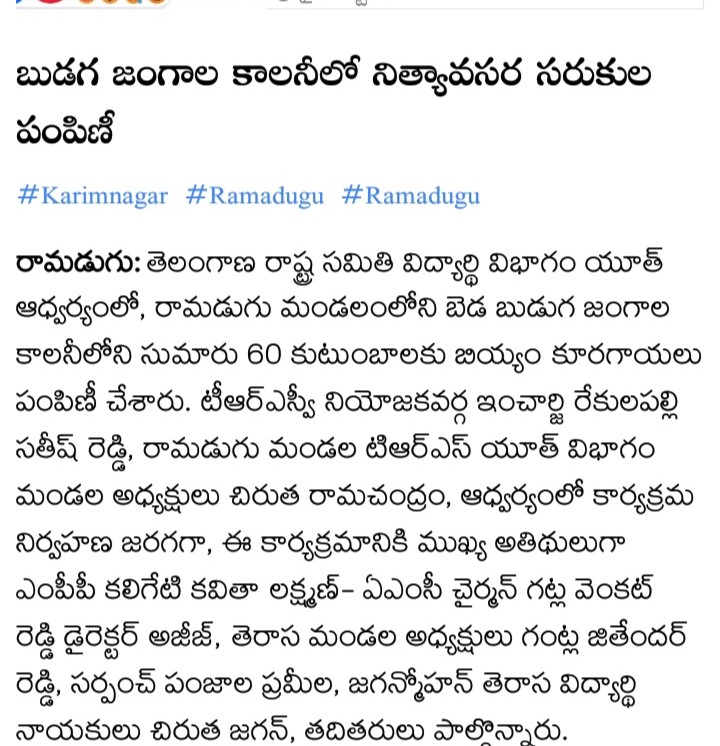 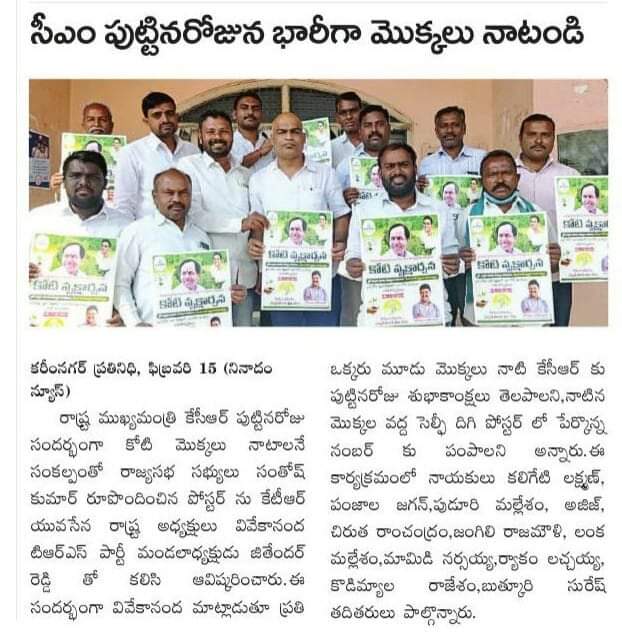 from ZP High School at Ramadugu.

from Kim’s Degree College at Karimnagar

from the TRS Party.

of Ramadugu from the TRS Party.