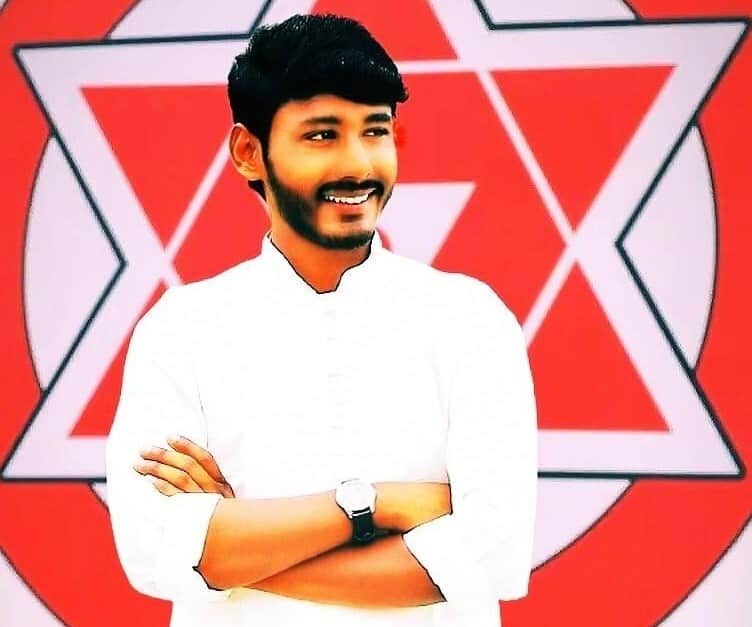 Chiranjeevi Pasupuleti is the District President of Antharjathiya Chiranjeevi Federation in Krishna and an Active Member of the Political Party JanaSena.

Chiranjeevi was born into a rural middle-class family on the 10th of June 2001 for the couple Mr. Pasupuleti Venkateshwar Rao and Mrs. Pasupuleti Nagamani at Peddavaram Village of Nandigama Mandal in Krishna District in the State of Andhra Pradesh in India.

Chiranjeevi acquired his Secondary Board of Education in 2017 from Zilla Parishad High School located at Ramapuram and completed his Intermediate Course in 2019 from PSC Bose Memorial Driving School placed at Nandigama.

In ahead of time, Chiranjeevi commenced his political career at a very young age through the JanaSena Party(JSP) in 2021, as he was highly inspired by the party founder and the Tollywood Actor Pawan Kaylan’s sense of service.

Chiranjeevi is a staunch believer that each and every individual should engage in social work that builds a sense of patriotism in their souls and one should constantly try to influence people around them by emphasizing that one is indebted to society.

Beginning at a young age, he had a passion for working in the public service. Chiranjeevi has been accustomed to service since childhood. He also conducted many service programs while continuing his studies.

In the year 2021, He extended his sense of service work by appointing as the District President of Antharjathiya Chiranjeevi Federation(ACF) and carrying out activities that benefit the people by assisting those in need, he earned the adoration of the whole society. His early commitment to th change in Education System gained him a reputation as an educated man. 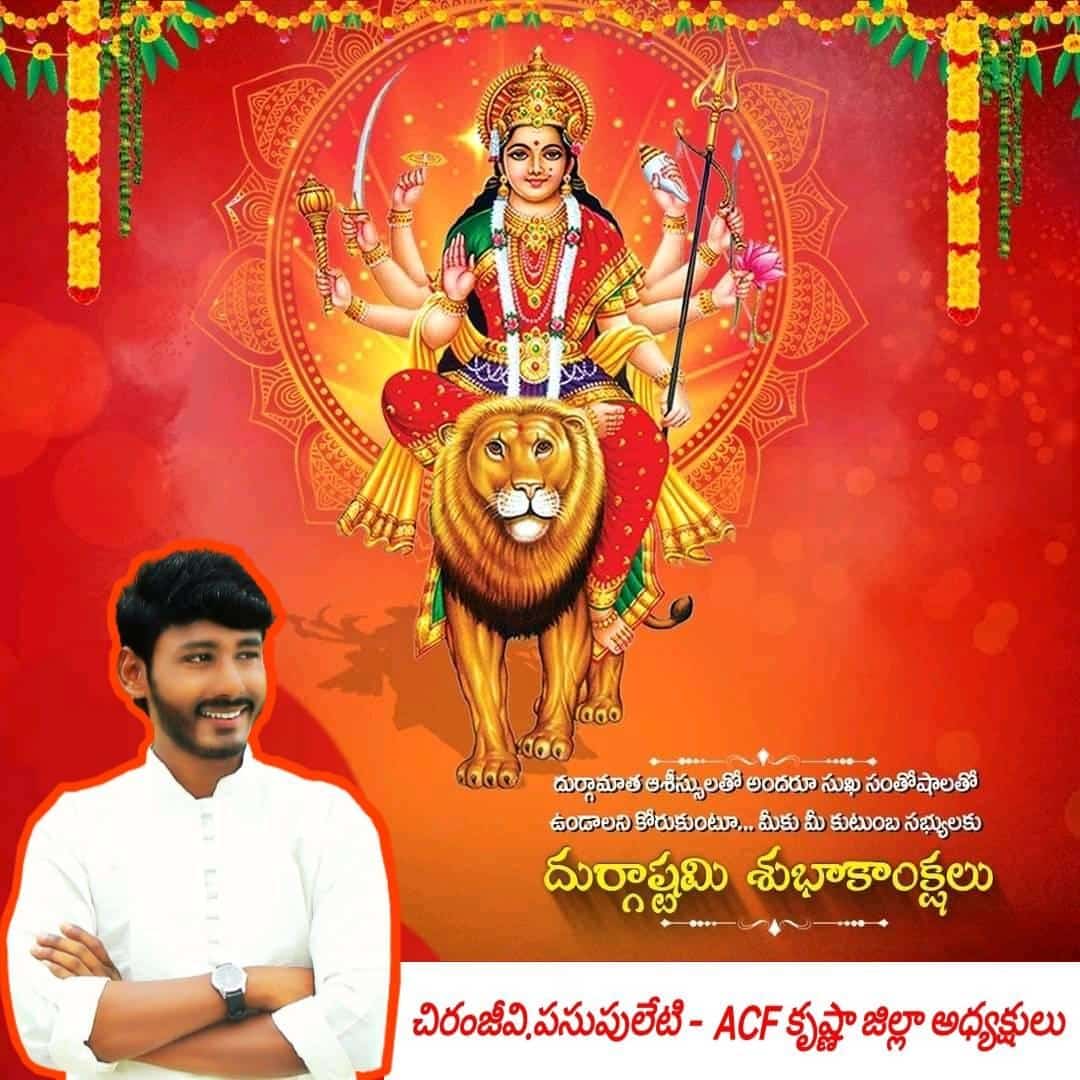 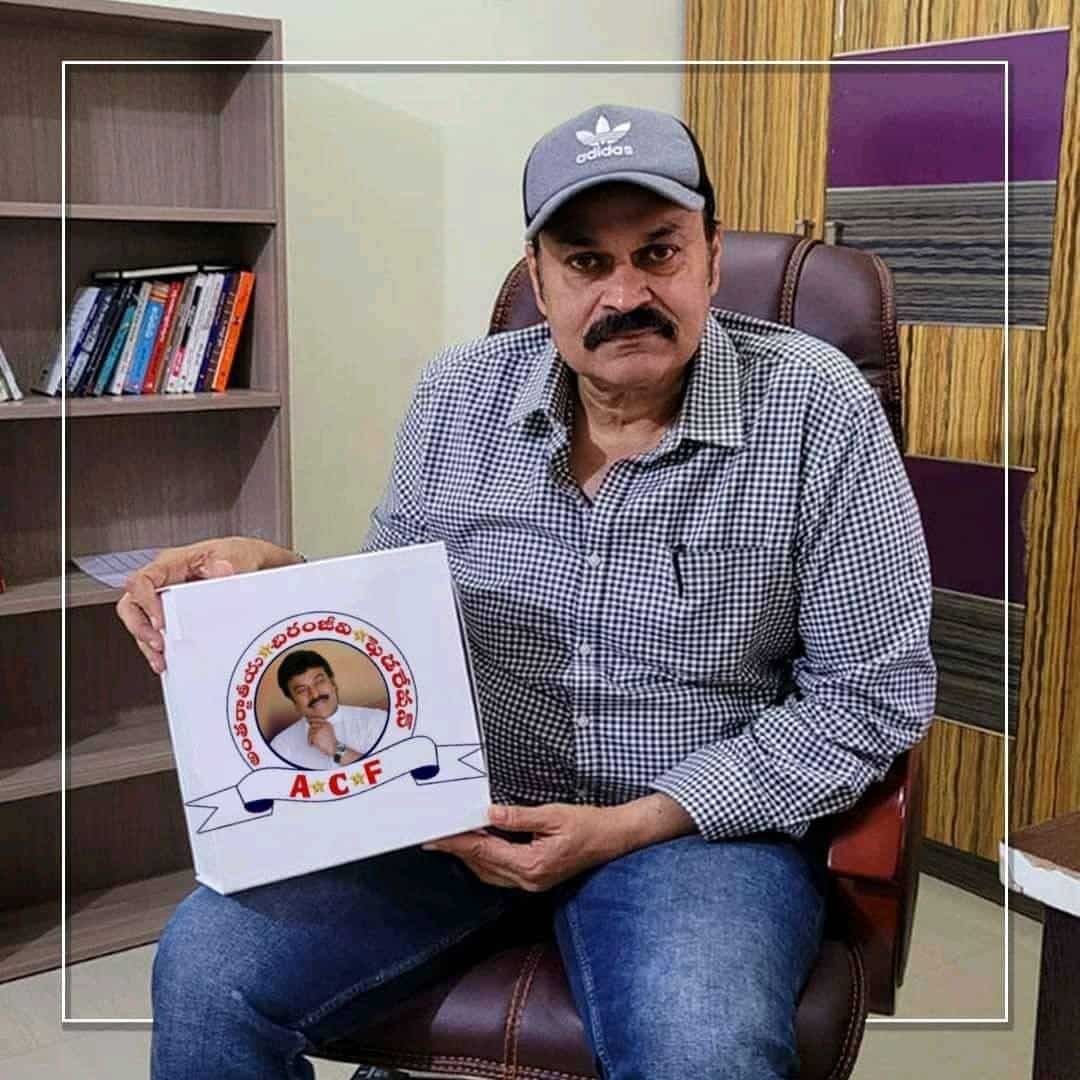 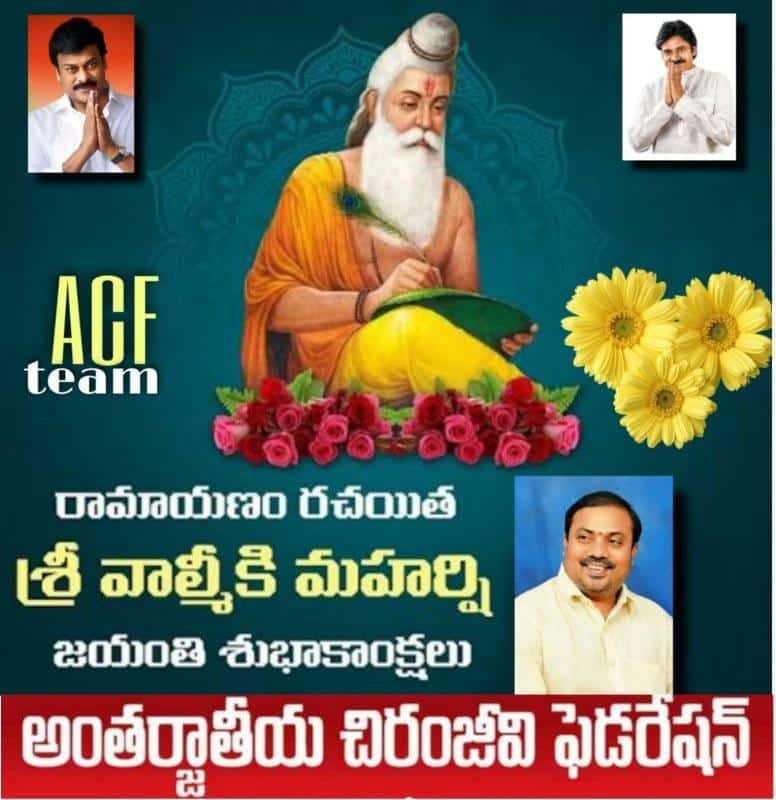 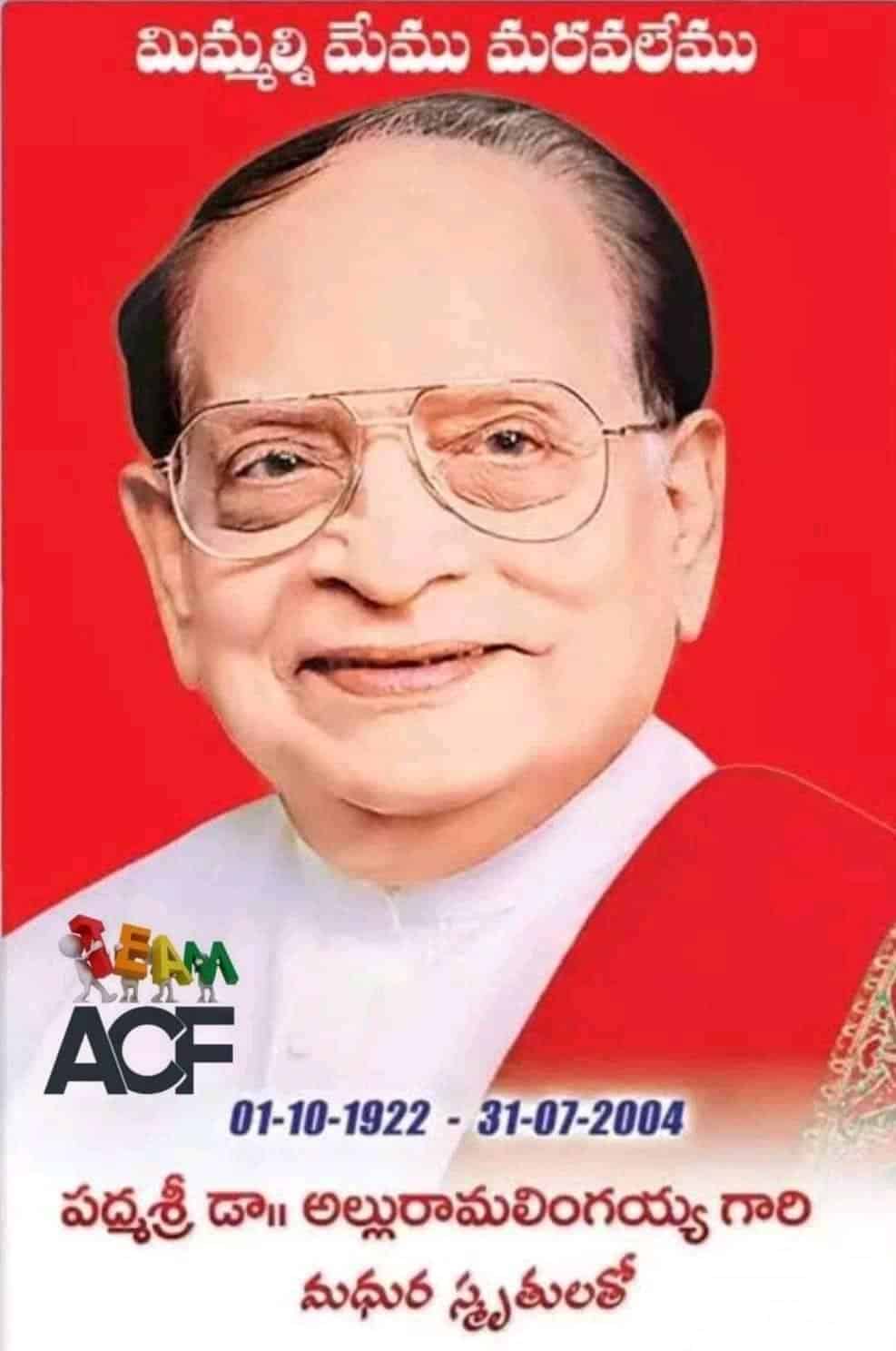 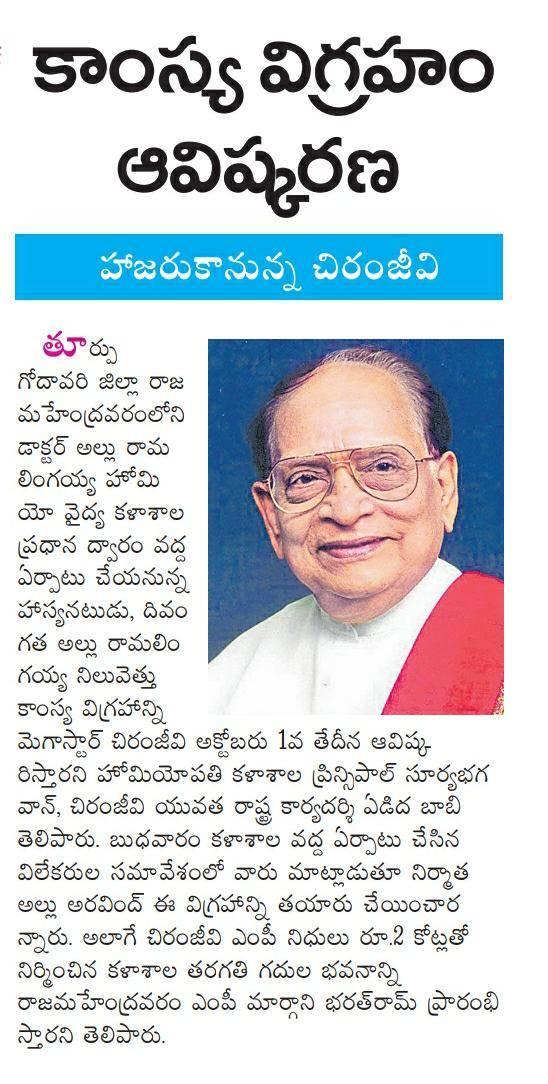