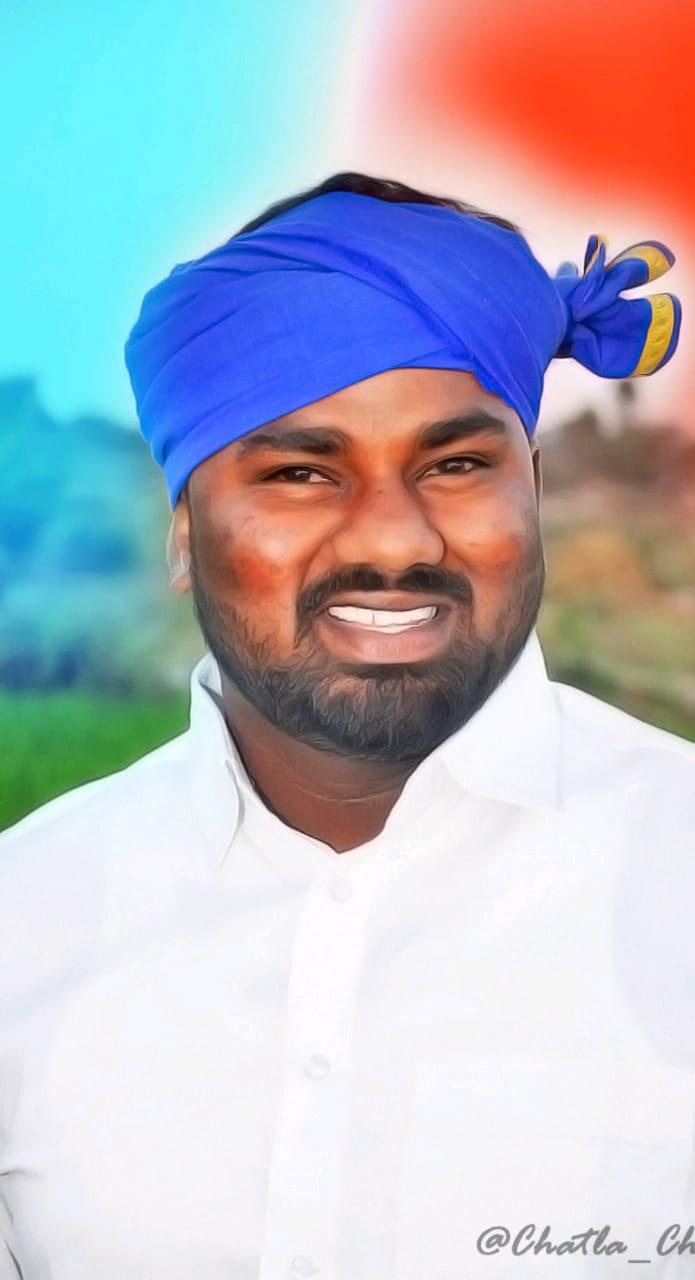 Chiranjeevi Chatla is an Indian Politician and current Greater Hyderabad District President from the BSP. He has a huge Political Career. Chiranjeevi’s leadership impact on the people is immeasurable. He is a politician who began his political career as a party activist and quickly rose to prominence as a leader by serving the people.

He was born on 08th March 1993 to the couple Krishnaiah and Muthyalamma in Chitryala village.

Chiranjeevi started his Political Journey with the Bahujan Samaj Party(BSP) in 2016.

The Bahujan Samaj Party (BSP) is a national-level political party in India that was formed to represent Bahujans, referring to Scheduled Castes, Scheduled Tribes, and Other Backward Classes (OBC), along with religious minorities. According to Kanshi Ram, when he founded the party in 1984, the Bahujans comprised 85 percent of India’s population but were divided into 6,000 different castes. The party claims to be inspired by the philosophy of Gautama Buddha, B.R. Ambedkar, Mahatma Jyotiba Phule, Narayana Guru, Periyar E. V. Ramasamy, and Chhatrapati Shahuji Maharaj.

Chiranjeevi contributed significantly to the Party’s development by participating in every event. He was elected an Active Leader by Party Officials who acknowledged his abilities to assist the public in whatever way feasible at any given time as a social worker and party worker.

He was selected as Hyderabad District Committee Member. He served effectively in the position from 2013-to 2014 and duly performs his duties in order to fulfill his roles and responsibilities. From 2015-to 2017, he was designated to the honorary position of Hyderabad Vice President as a consequence of his strong participation in the Party. In 2019, Chiranjeevi was appointed as the Swaeroes Greater Hyderabad District President due to his persistent efforts for the growth and development of the party and he currently serving in the position.

On the occasion of his appointment as District President, Chiranjeevi said that he would work to the best of his ability with the aim of BSP Party victory and swore that he would move forward with the aim of the party’s welfare. He extended his heartiest congratulations to the party officials for electing him as the Greater Hyderabad District President.

Chiranjeevi’s Contribution to the Public during the Pandemic

-As a responsible leader Chiranjeevi gave his contribution even during the covid time.

-Chiranjeevi put his effort to serve people even during the covid second wave.

A Politician is someone with good communication and inter-personal skills, who can work with a

range of other people, regardless of political party or opinion, to achieve the greatest good for the 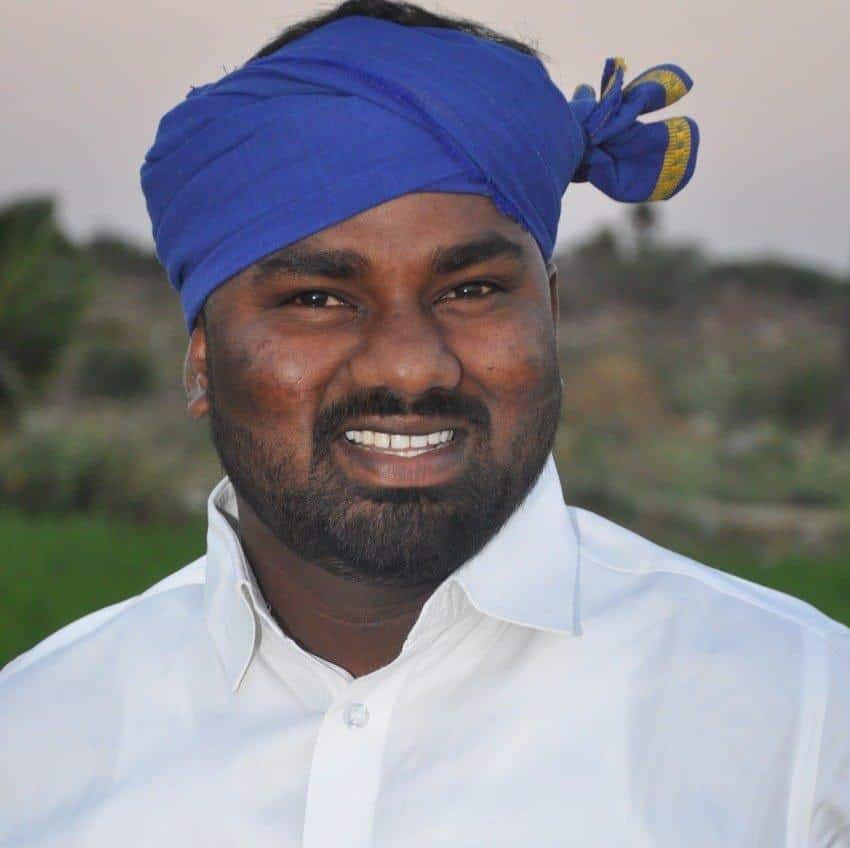 from Govt Junior College, which resided at Devarakonda