Chippalapalli Yogeswara Rao is an Indian Politician and current Bapatla Parliament Spokesperson from the TDP Political Party in the respective state of Andhra Pradesh.

On the 12th of June 1978, Yogeswara was born to the couple Mr. Chippalapalli Subbarao & Mrs. Chippalapalli Naga Rathnamma in Boyinavaripalem village in Chirala Mandal of Prakasam district from the respective state of Andhra Pradesh in India.

He never believed in any Fancy education, he had a simple educational background as anyone did, and in the year 1991, Yogeswara Rao completed his Education by acquiring his Secondary Board of Education from ZP High School located at Epurupalem in Andhra Pradesh and in 1993 completed his Undergraduate course from Arts Junior College at Bapatla.

He has had a strong interest in medicine since he was a youngster, and he hopes to make a positive impact in someone’s life by offering love and treatment. Despite the fact that being a doctor is the toughest and most demanding career, it is critical to achieving one’s own goals.

Yogeswara Rao has chosen a Medicine course and he extended his service and work as an RMP Doctor that offers services exclusively to infants, children, adolescents, and young adults.

In the year 2010, Yogeswara Rao commenced his political career by joining the Telugu Desam Party (TDP) and continued rendering services to the people as an Active Member of TDP.

Yogeswara Rao was a sincere TDP worker right from his joining and propagating its principles from the beginning. He has been deeply attracted by the policies and ideals of the party and the vision of our great leader former Chief Minister of Andhra Pradesh and was immensely inspired by the unique schemes introduced by the Nara Chandra Babu Naidu.

Yogeswara Rao was promoted by receiving the authority as a ward Member for 20th Ward from Boyinavaripalem at Chirala in Andhra Pradesh by increasing his responsibility and continuing his service, thinking for the welfare of the people for the moment and dealing with the activities for the development of the Society.

He upholds the trust that the people have placed in him and maintains his service, and Yogeswara Rao was elected as the Bapatla Parliament Spokesperson at Bapatla in Andhra Pradesh by concentrating on the welfare of the people at the moment and dealing with the activities.

He Organizes awareness programs by briefing about the Crop Insurance and educating farmers on loans from banks, crop yields, and Crop Insurance and crop loans were sanctioned quickly which has been delayed for a long time.
Dharnas, rallies, and demonstrations in support of farmers in Amaravati, Andhra Pradesh, were staged at the constituency level. 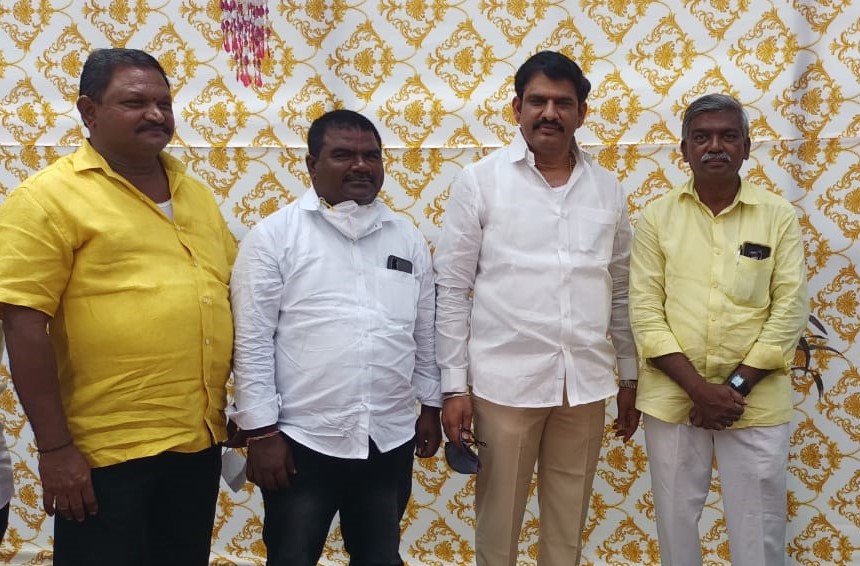 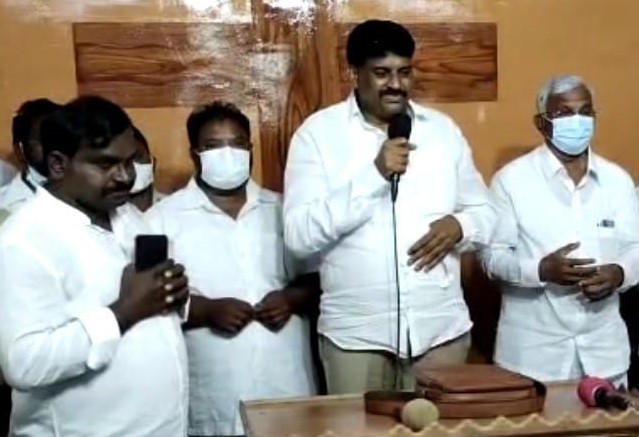 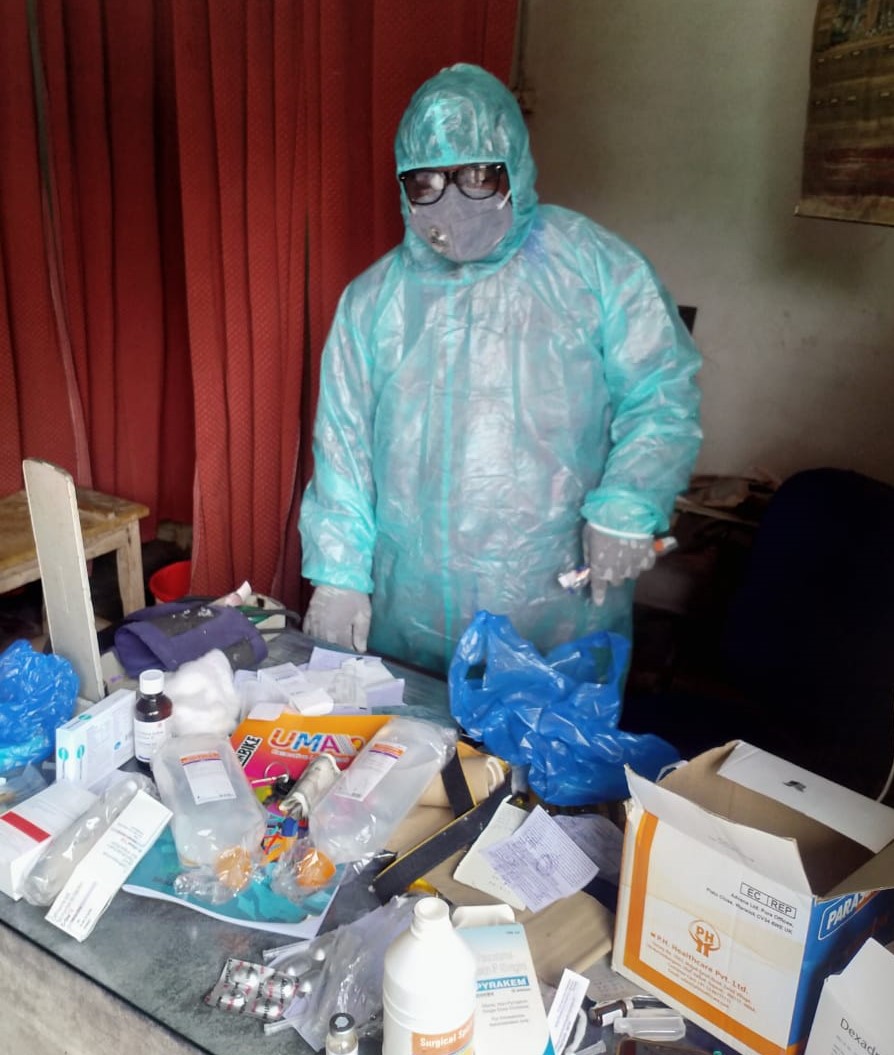 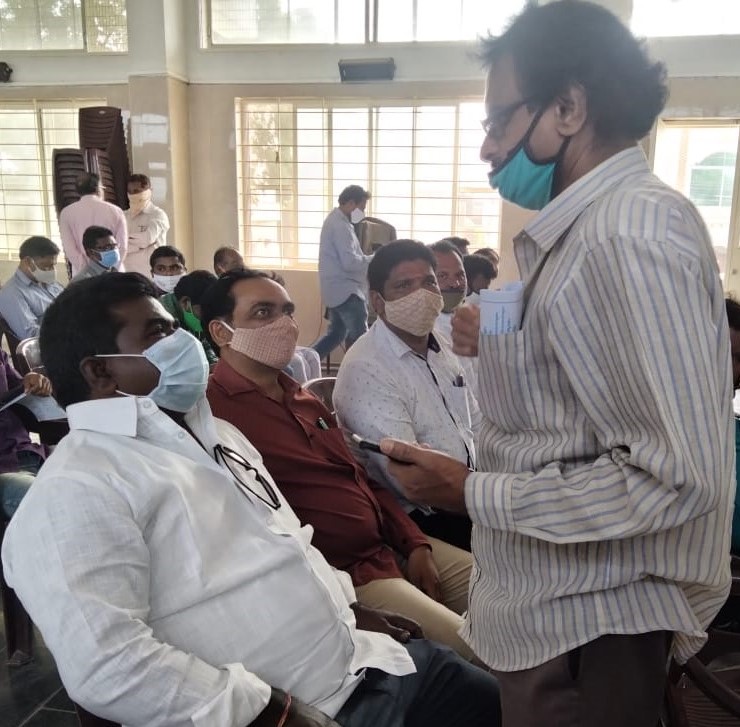 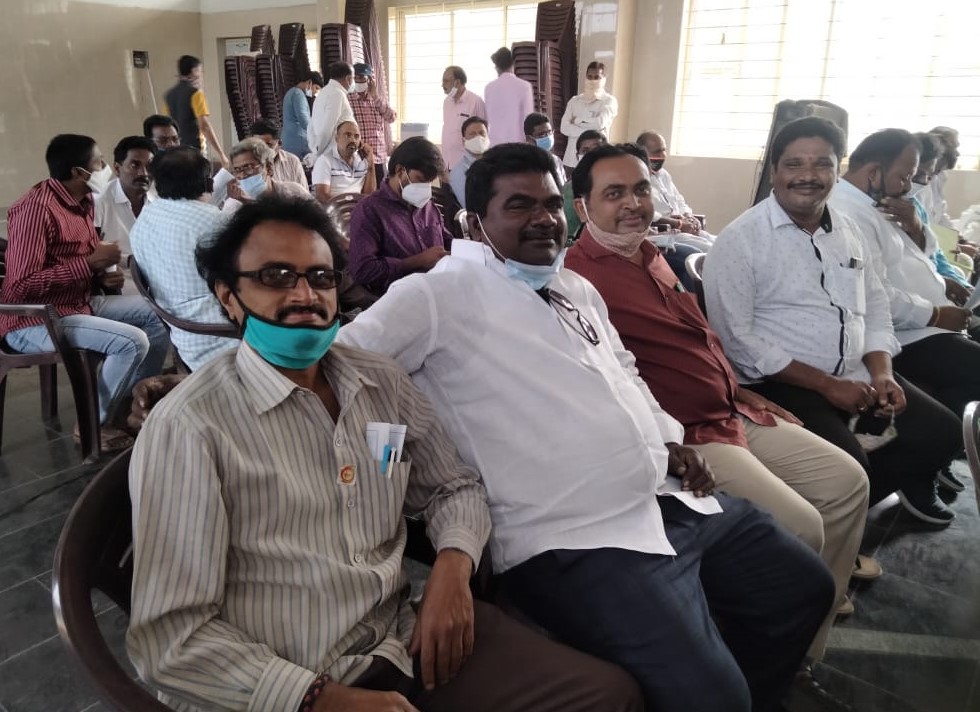 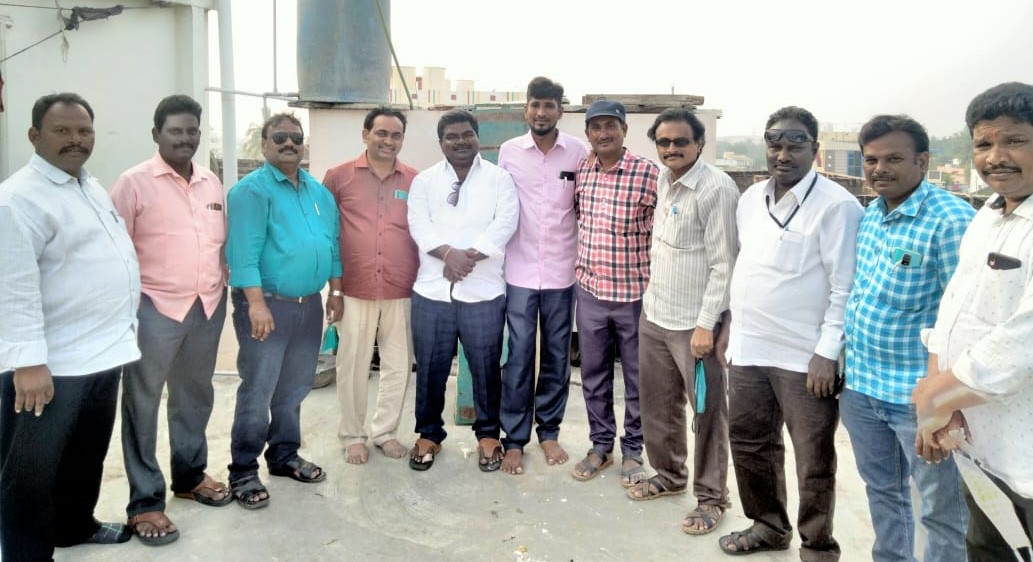