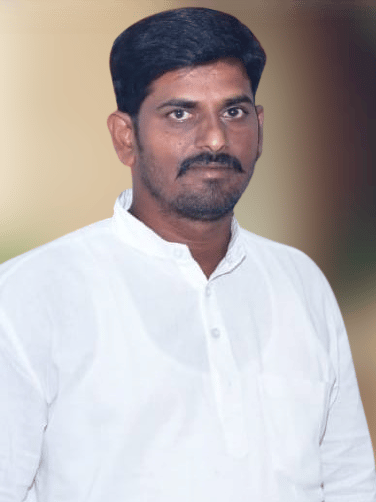 Chippagiri Rajasekhar is an Indian Politician and Constituency Incharge of Pathikonda from the Political Party JSP.

On the 12th of June 1986, Rajasekhar was born to the couple Mr. Chippagiri Sri Venkateshwarlu and Mrs, Chippagiri Venkatramanamma in the village of Pulikonda of Pathikonda Mandal in Kurnool District in the Indian State of Andhra Pradesh.

Ahead time, Rajasekhar commenced his political career at a very young age through the symbolical party PRP which was formed by the movie actor Chiranjeevi in 2009 and was served as an Active Member of the Party.

Rajasekhar no longer served in the PRP, he resigned from the respective party and joined the JanaSena Party(JSP) in 2014, as he was highly inspired by the party founder and the Tollywood Actor Pawan Kaylan’s sense of service.

As being a part of JSP, He expresses keen interest and performs every activity by discharging his duties with a code of conduct and also for the recognition of the respective party.

Rajasekhar has been representing the JSP as an Active Leader in Pulikonda Village and contributing to the development of society since the day he joined the party, by executing his tasks effectively and adhering to the party’s policies and guidelines.

For his determination, he was promoted as the AP Kapu Community Constituency Leader of Pathikonda in 2018 to discharge his duties only for the good of the people without compromising on the trust placed in him.

Rajasekhar extended his service and work by accepting the respectable position of Constituency Incharge of Pathikonda from JSP in 2019 to look after the people and the issues they are facing and served with the assigned position and by providing services to the people by satisfying the needs of everyone.

Whatever is necessary to be done in the world Just do it. What time and place require you to do it, Just do it. That is SEVA… 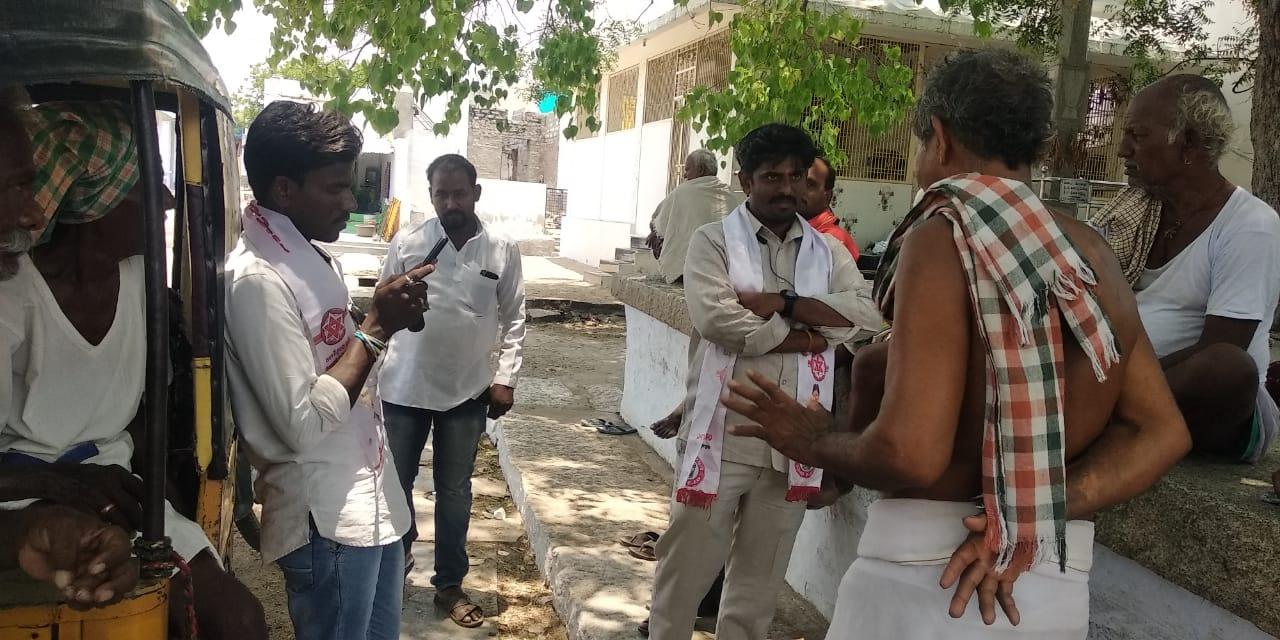 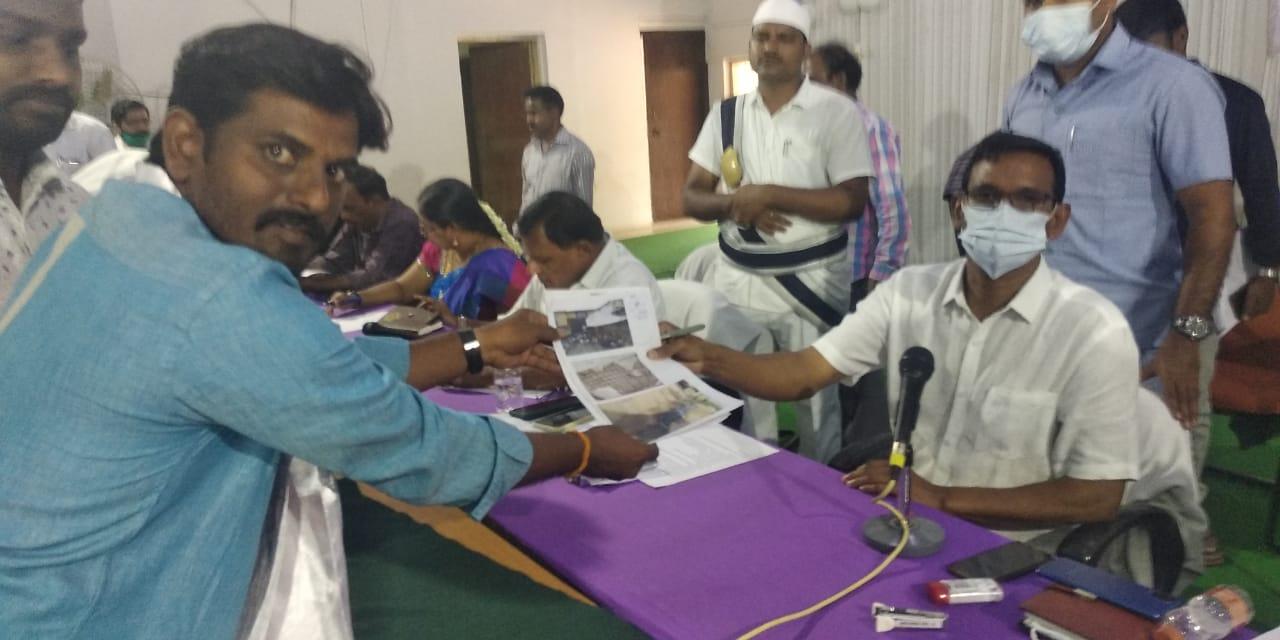 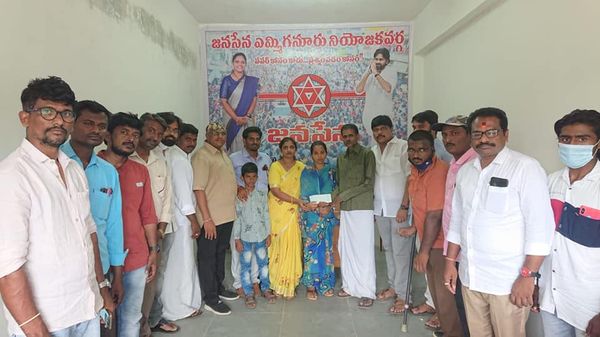 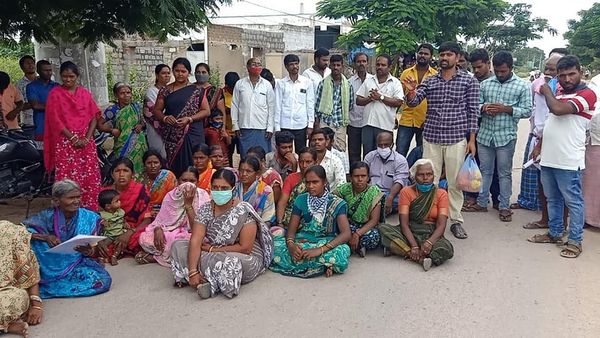 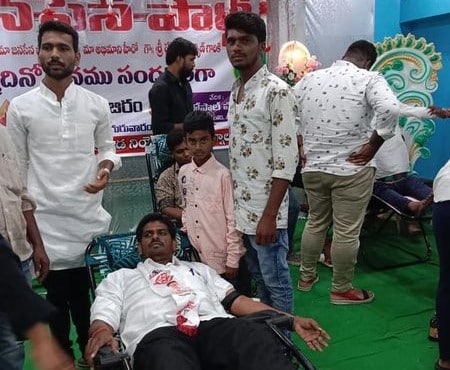 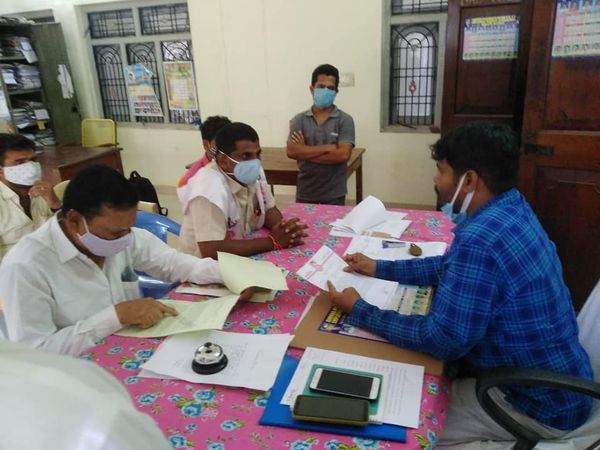 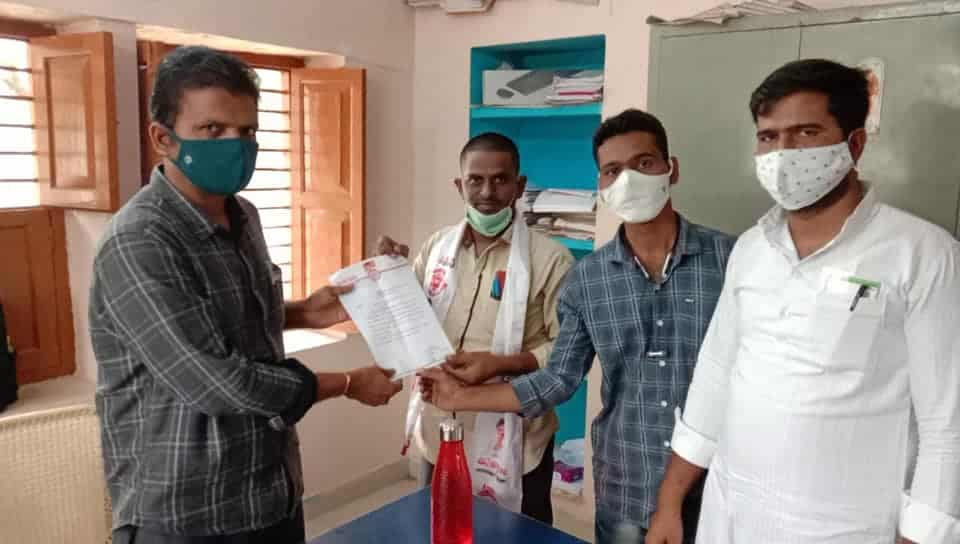 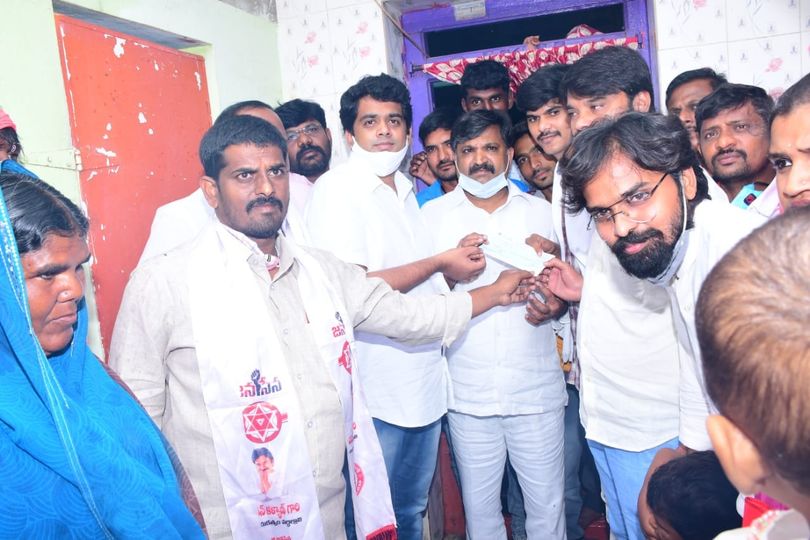 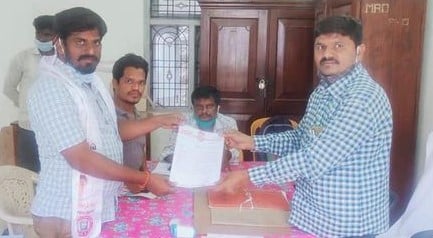 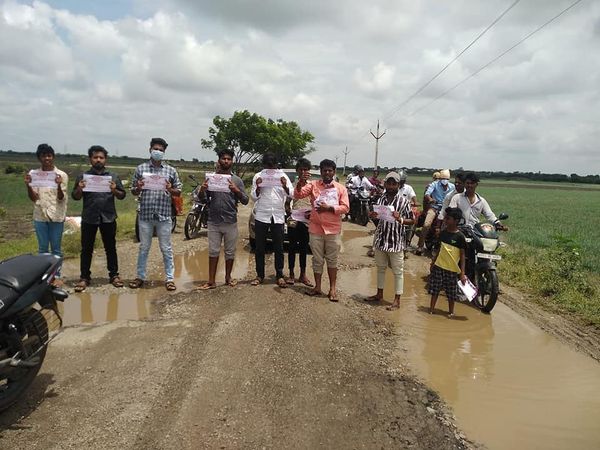 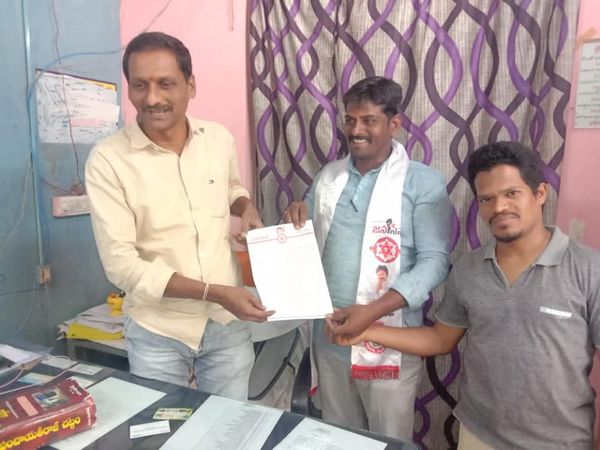 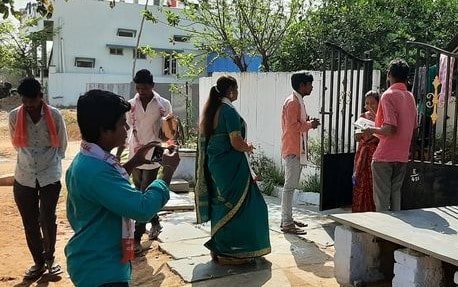 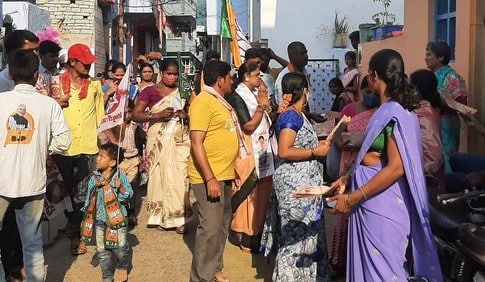 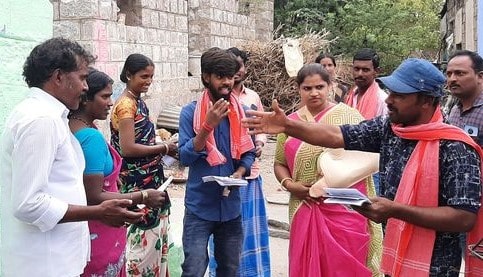 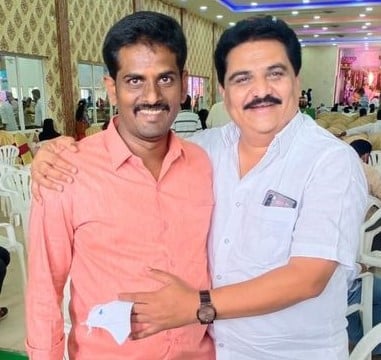 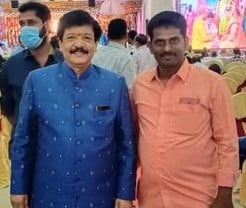 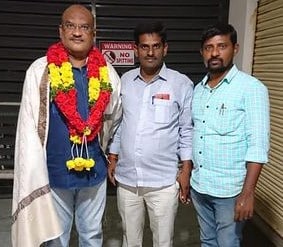 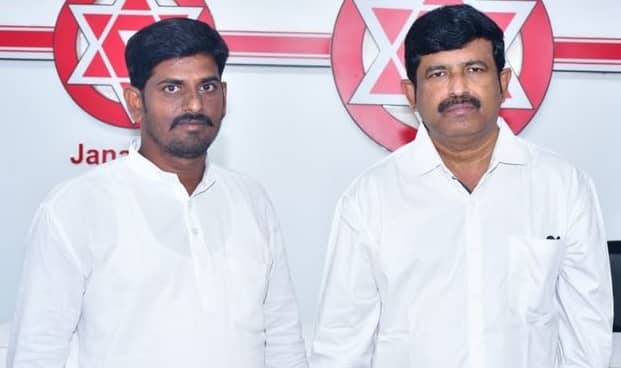 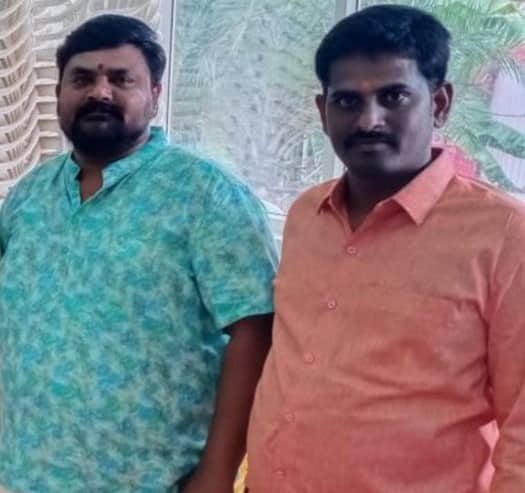 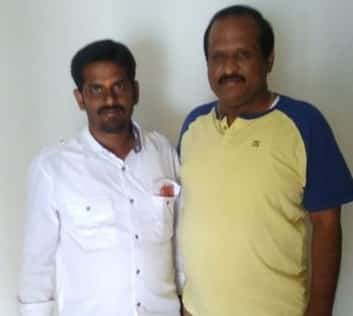 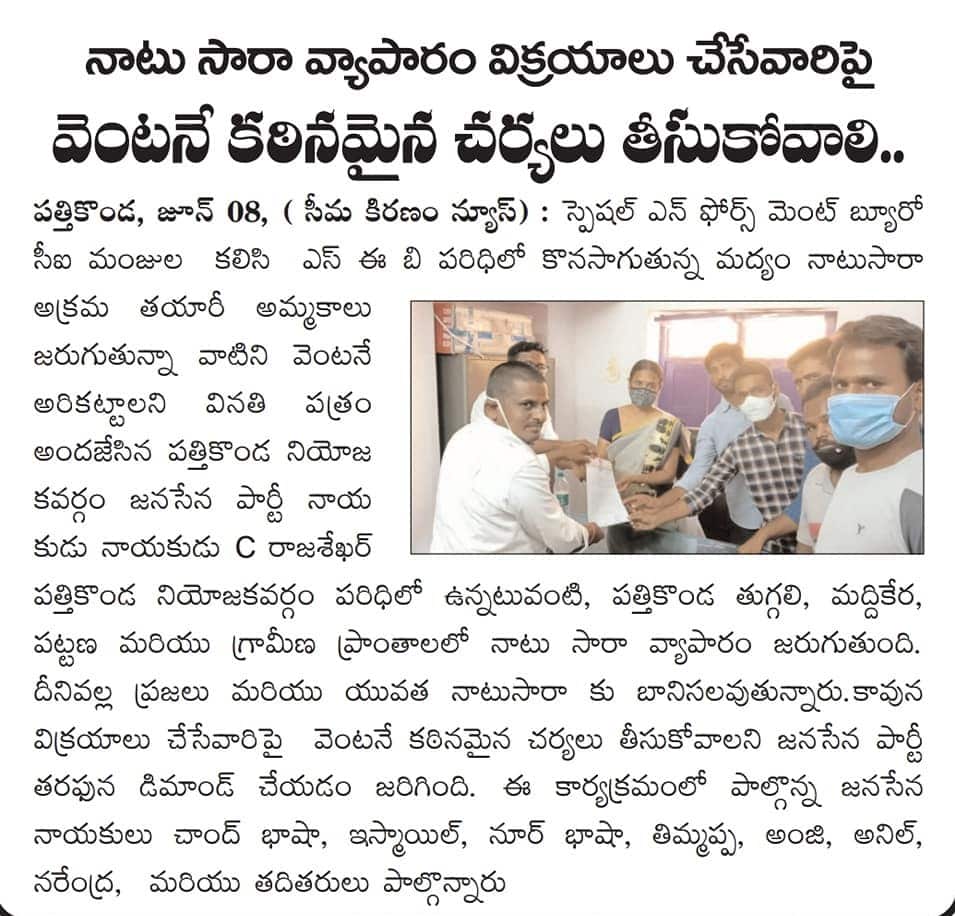 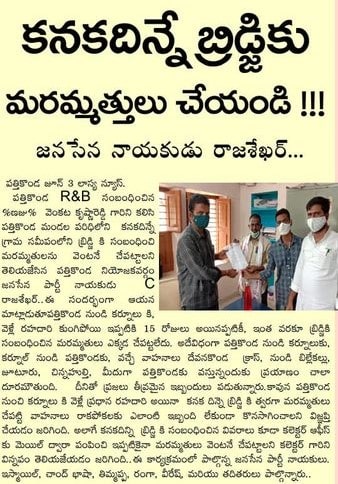 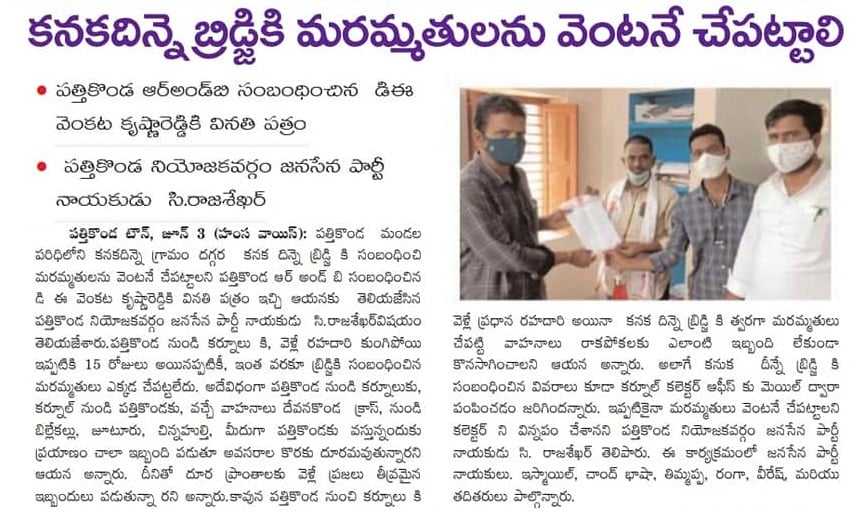