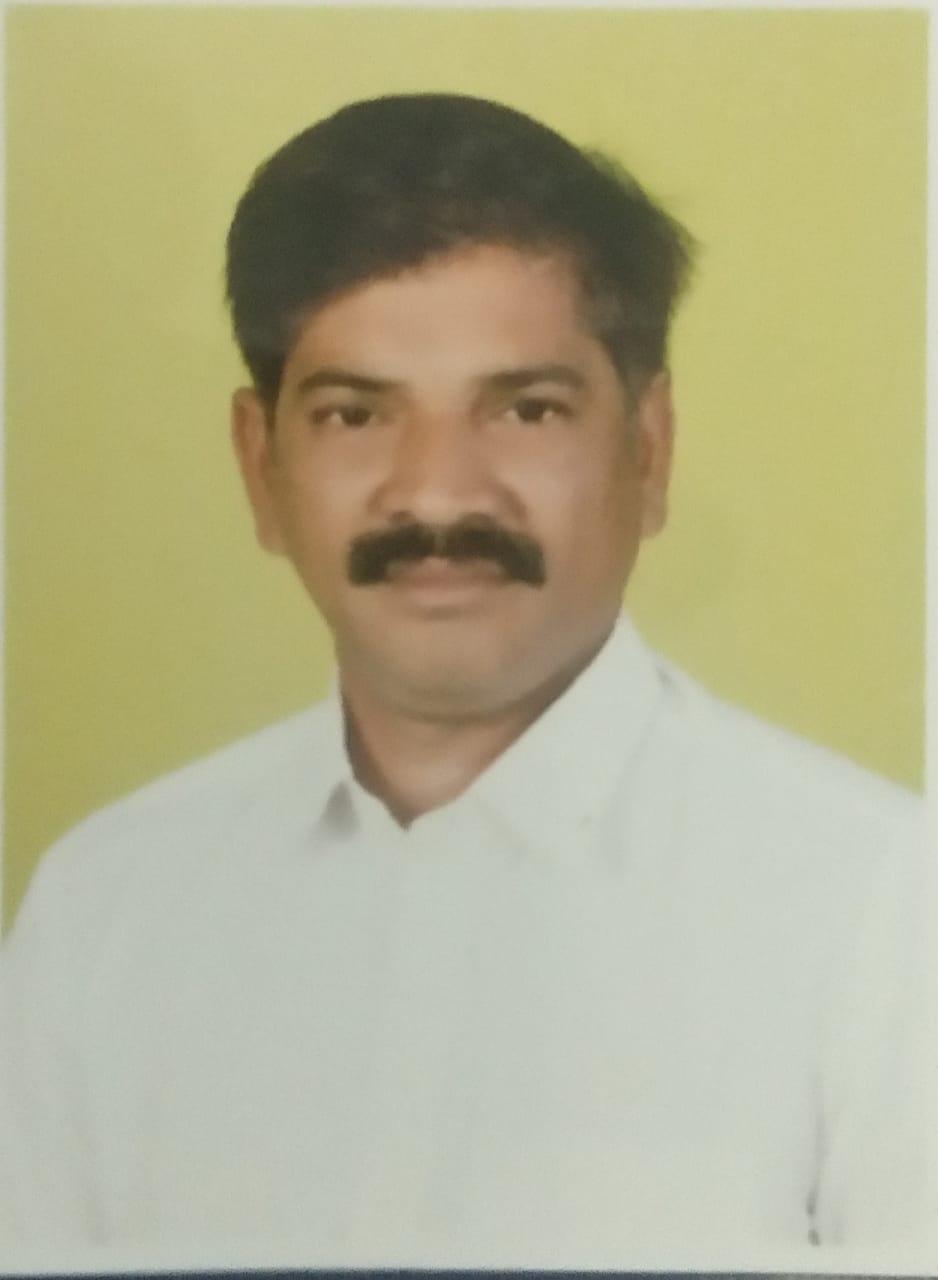 Chintala Anand is an Indian Politician of YSRCP and 26th Ward Incharge of Kakinada, Andhra Pradesh.

On the 23rd of June 1975, Anand was born to the couple Mr. Chintala Babu Rao and Mrs. Chintala Sathyavathi and resided at Kakinada in the Indian State of Andhra Pradesh.

In the year 2011, Anand was drawn into politics through the Yuvajana Sramika Rythu Congress Party(YSRCP) which was founded by the Y. S. Jaganmohan Reddy current chief Minister of the State of Andhra Pradesh, with the purpose of addressing the people’s political requirements while also presenting a modest service.

Anand has been representing the YSRCP as a Party Activist and contributing to the development of society since the day he joined the party, by executing out his tasks effectively and adhering to the party’s policies and guidelines.

He maintains the trust placed in him by the people and continues his service as a 26th Ward Incharge of Kakinada and thinking for the welfare of the people for the moment and dealing with the activities for the development of the Party.

Apart from this, he has served as the CMC Chairman of Nethaji Municipal School in Kakinada from 2020 to 2021 and served the students and resolved the issues.