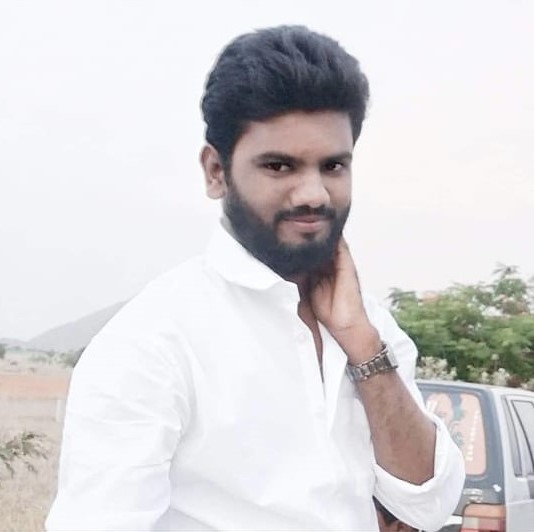 Chintakuntla Nagendra is an Indian Politician and current YSRCP Youth Leader from Mulakalacheruvu village of Chittoor district in the respective state of Andhra Pradesh.

On the 18th of March 1992, Nagendra was born to the couple Mr. Chintakuntla Venkatesh & Mrs. Chintakuntla Arunamma in Mulakalacheruvu village of Chittoor district in the respective state of Andhra Pradesh in India.

He never believed in any Fancy education, he had a simple educational background as anyone did, and Nagendra acquired his Secondary Board of Education in 2008 from Government High School located at Mulakalacheruvu in Chittoor.

Soon after the conclusion of his education, Nagendra began his professional career by setting up a business of his own Saloon business, and ever since he commenced he simultaneously handled his family responsibilities.

Nagendra has worked above and beyond his means as Party Activist to advance the party and improve society by performing his tasks correctly and sticking to the party’s laws and regulations.

In recognition of his continued service in 2020, the party promoted him to the position of YSRCP Youth Leader from Mulakalacheruvu of Chittoor district but also increased his responsibilities to discharge his duties.

Nagendra was promoted by receiving the authority as a Sai Brahmana Seva Sangham President at Thamballapalle in Andhra Pradesh by increasing his responsibility and continuing his service, thinking for the welfare of the people for the moment and dealing with the activities for the development of the Society. 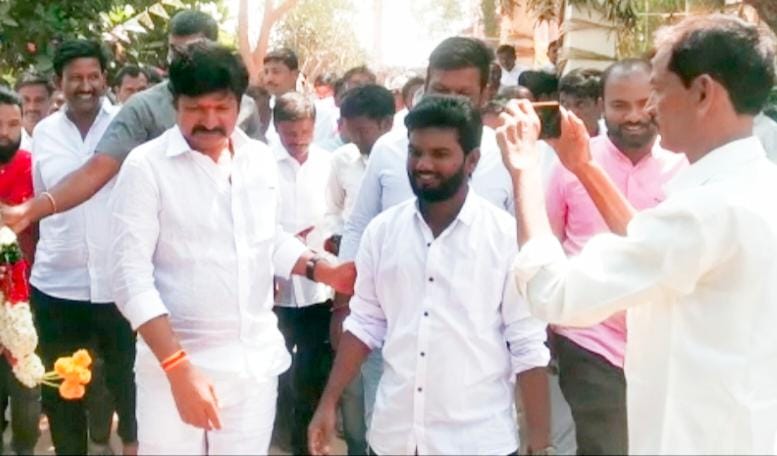 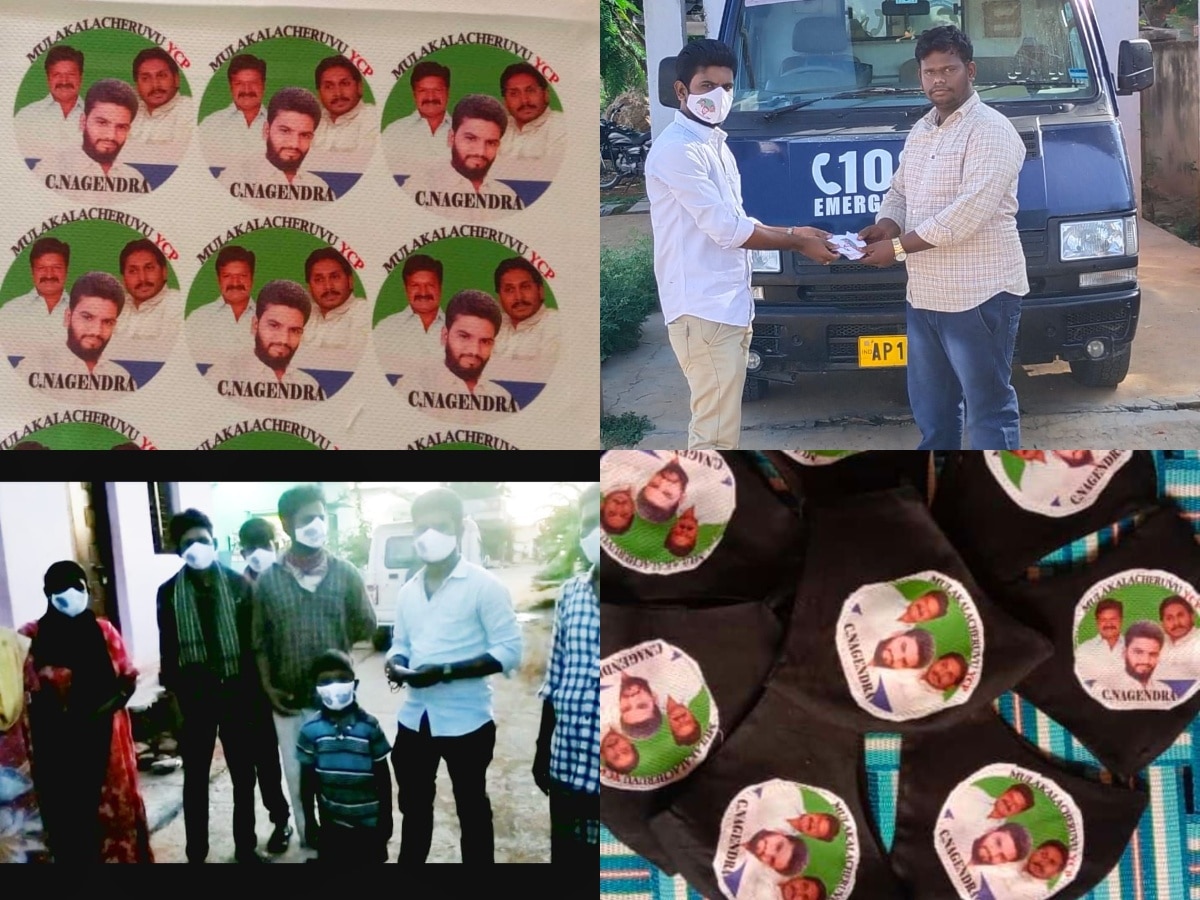 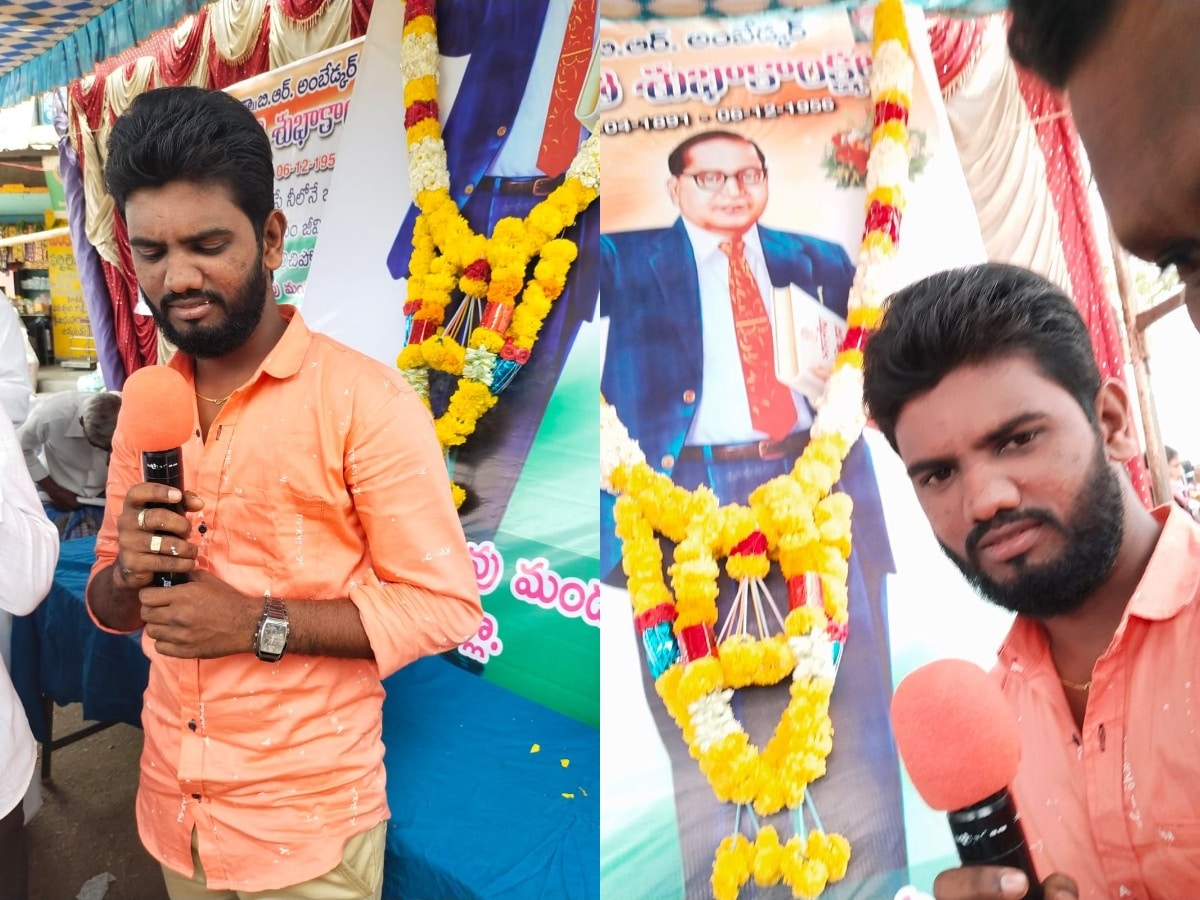 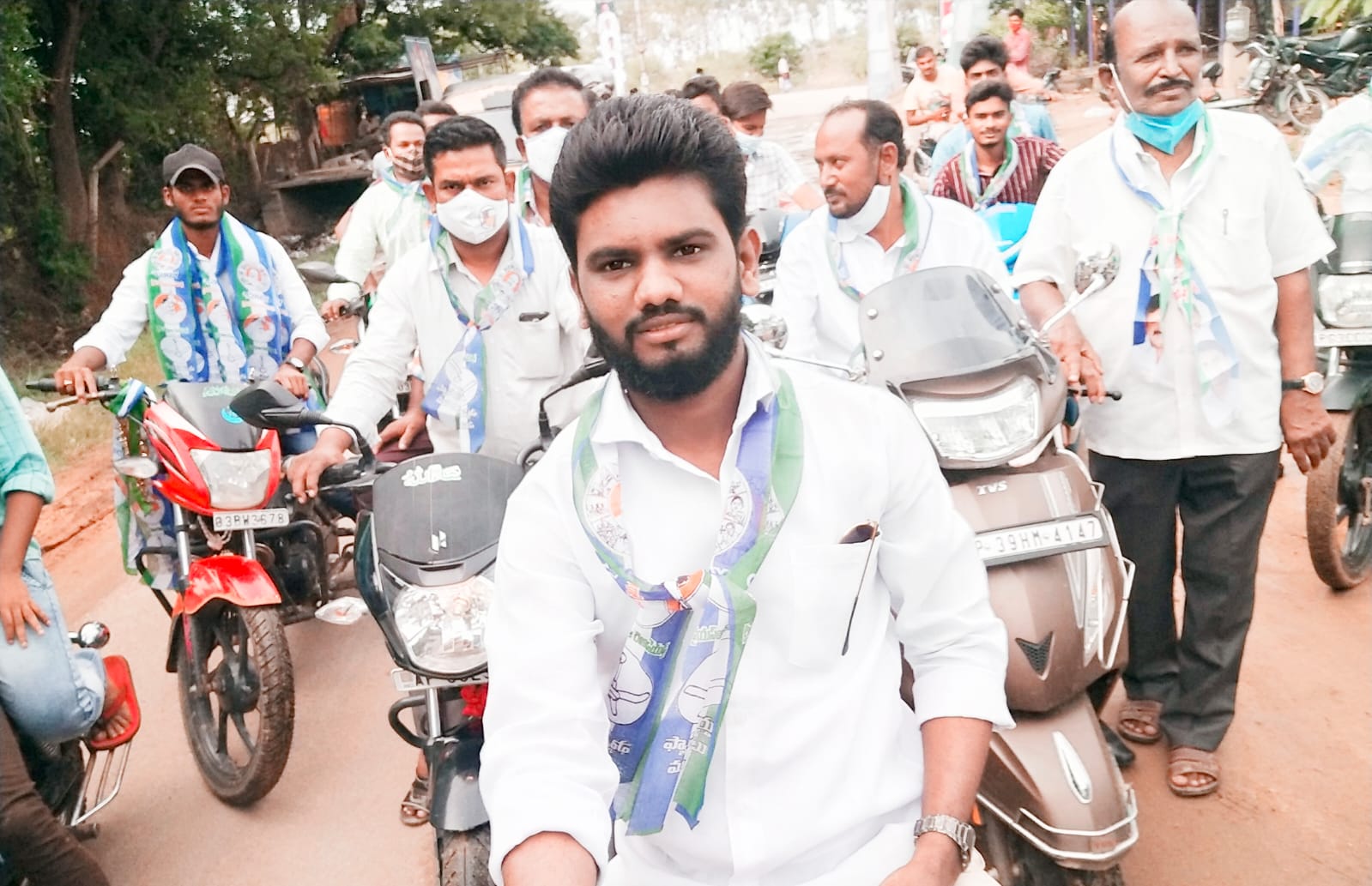 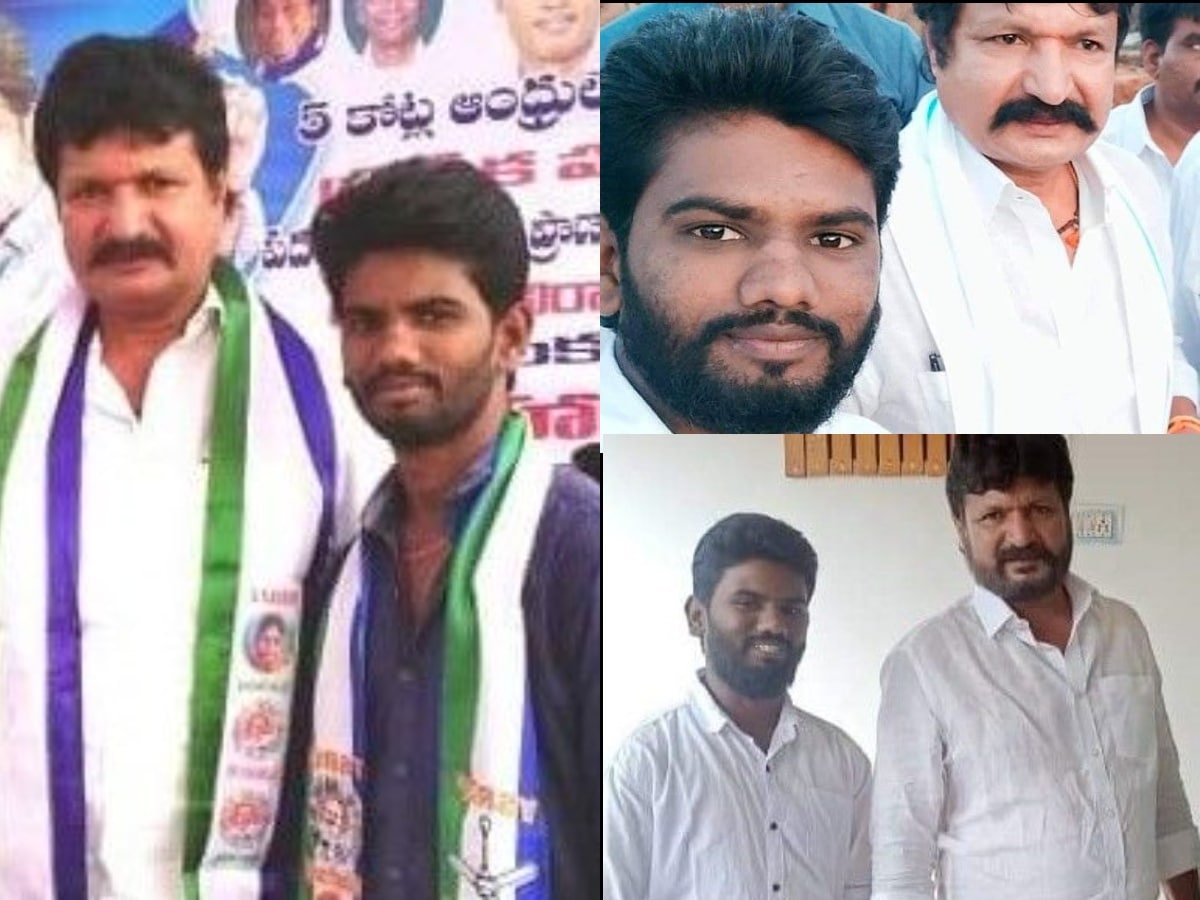 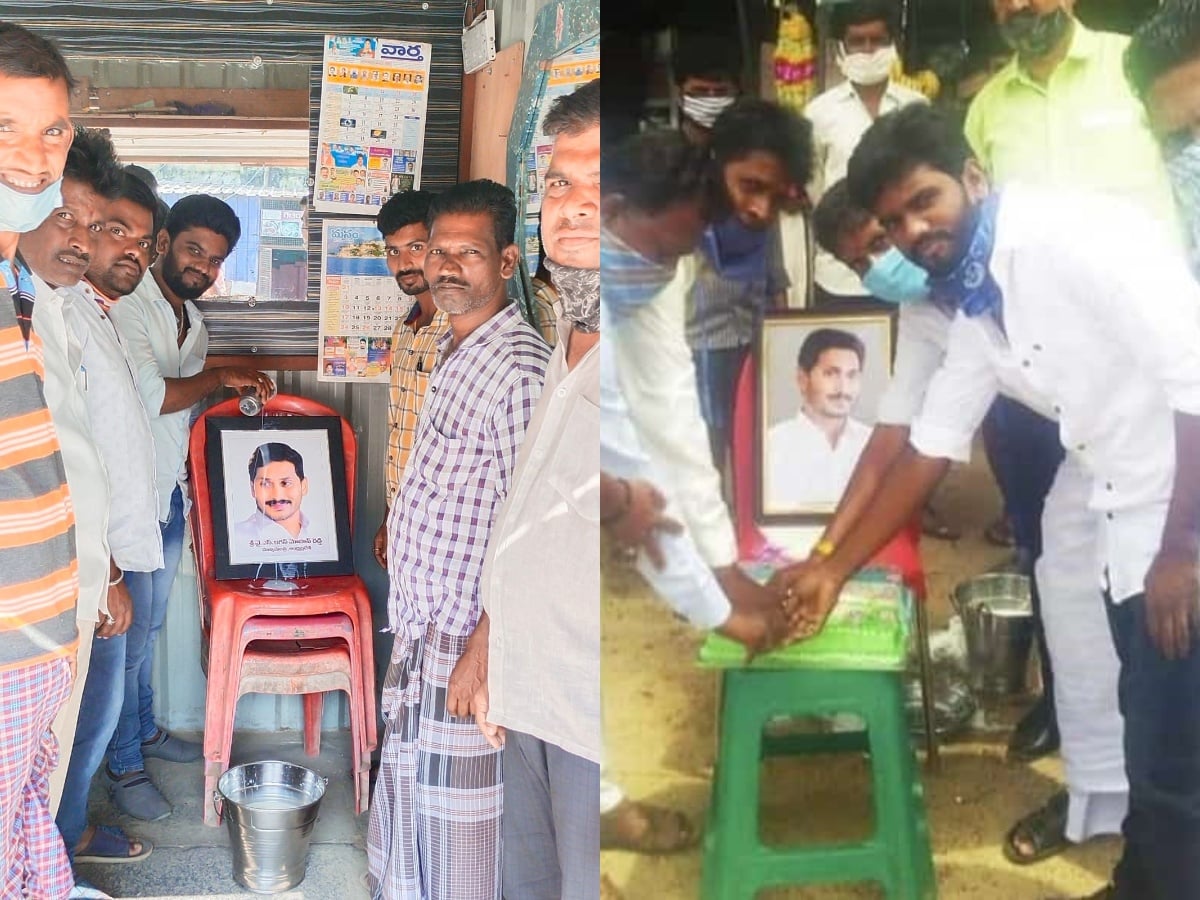 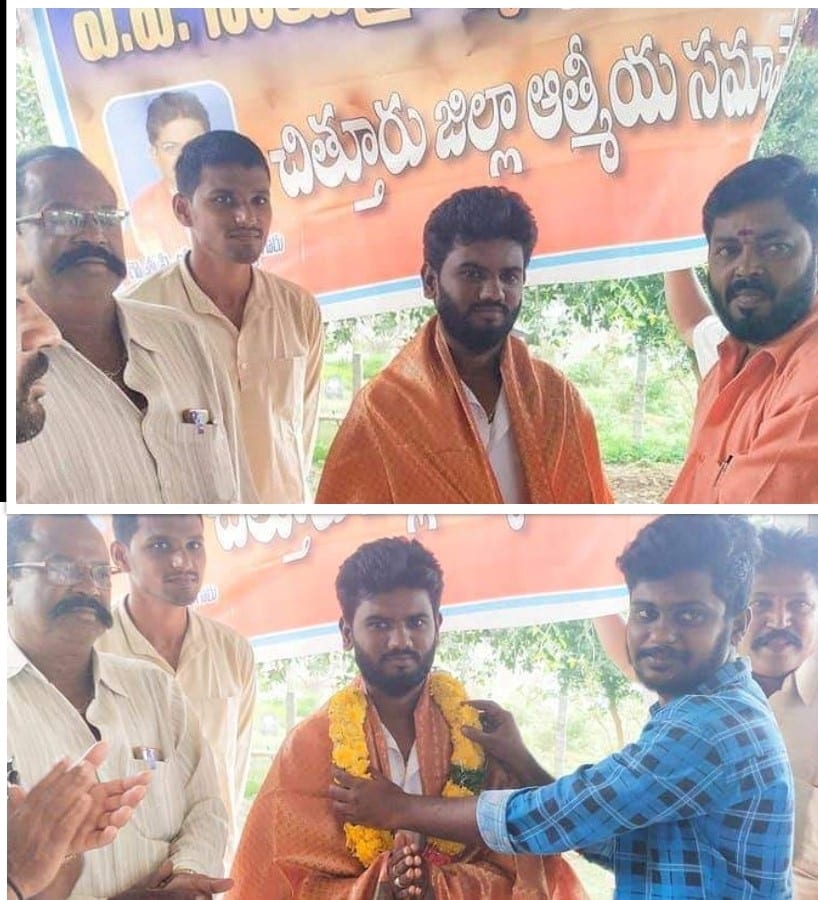 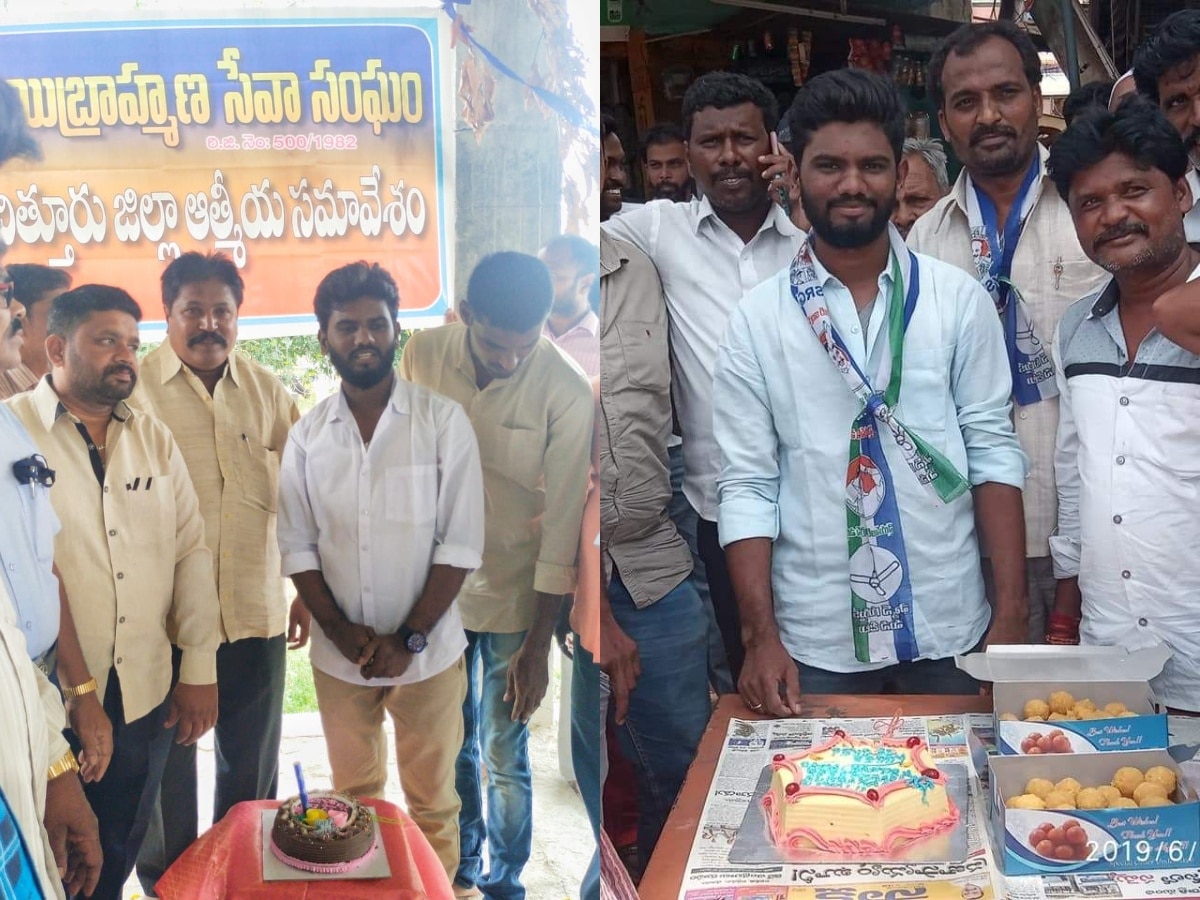 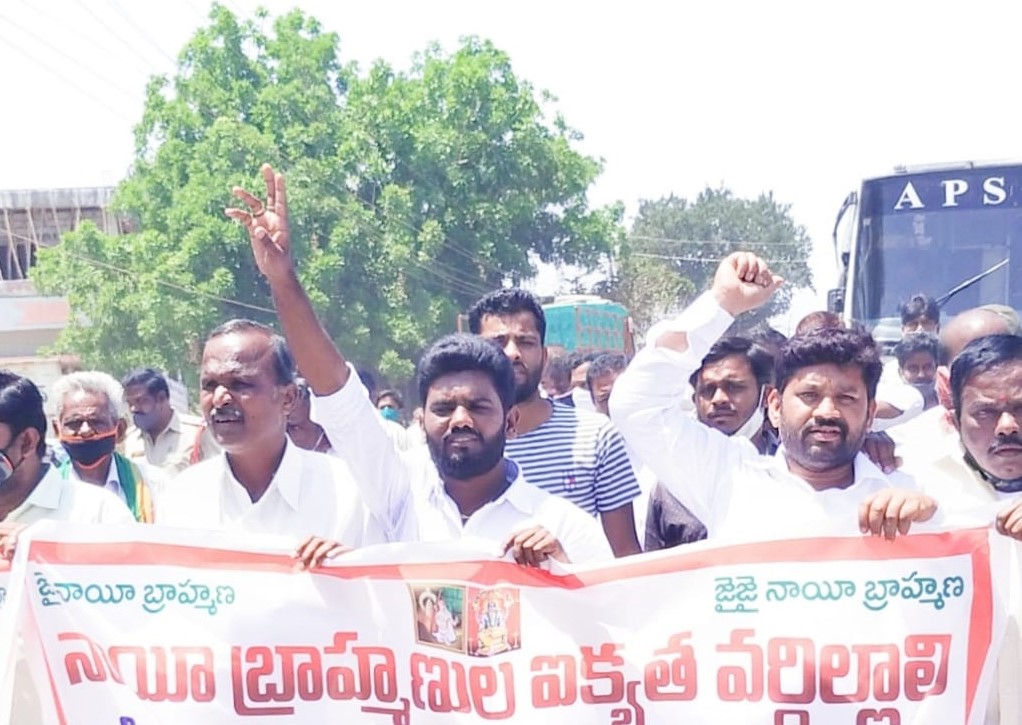 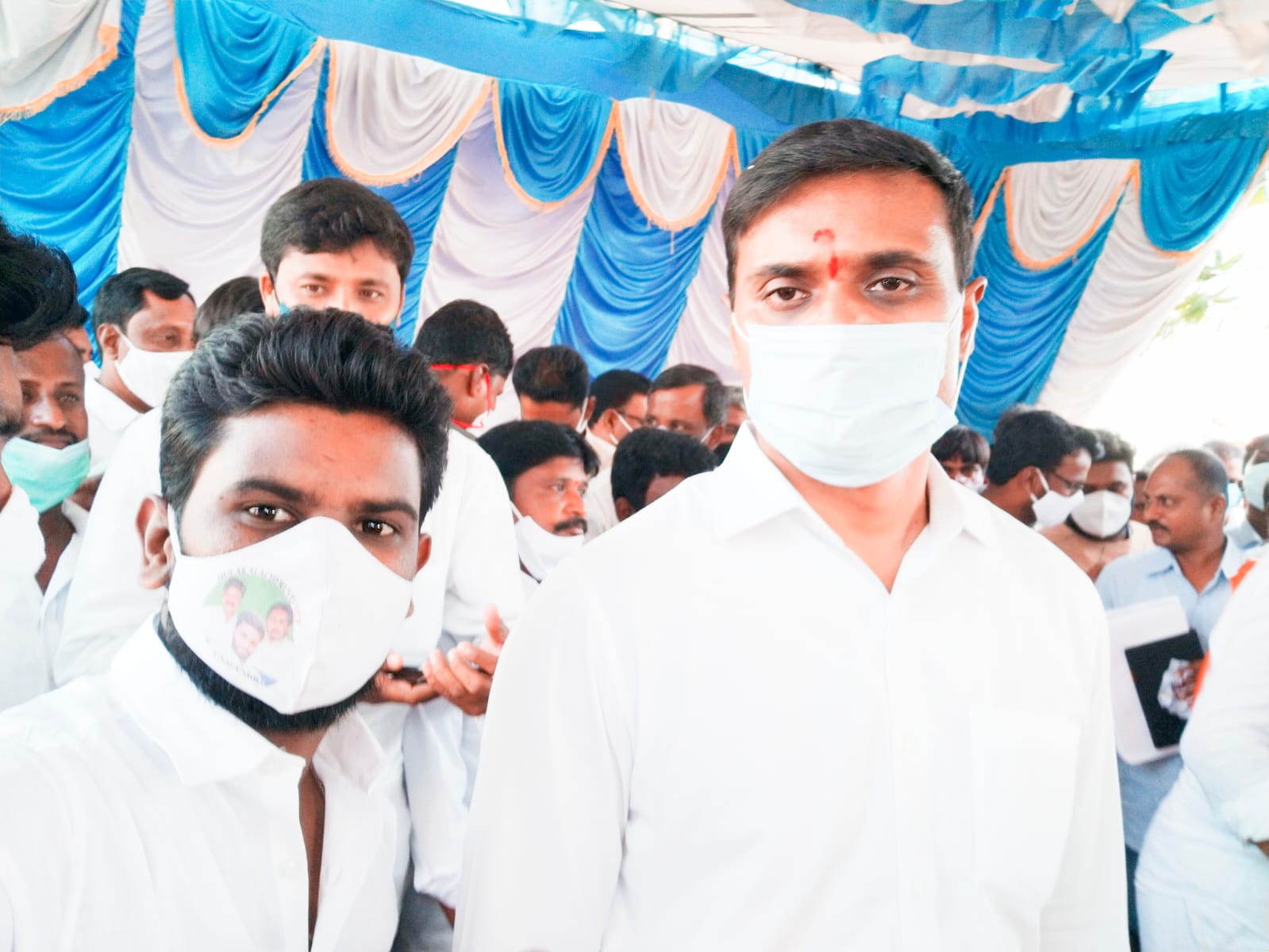 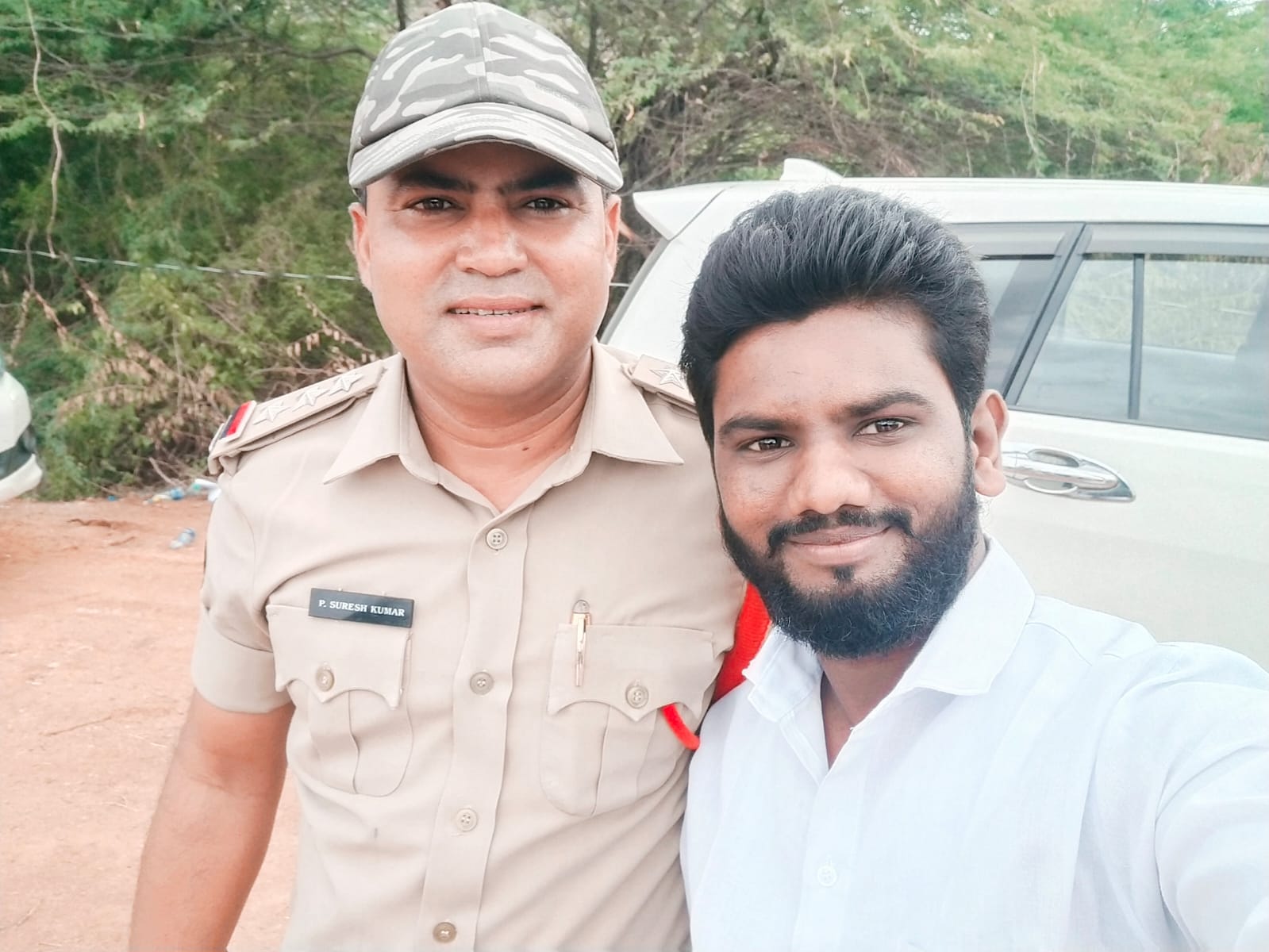 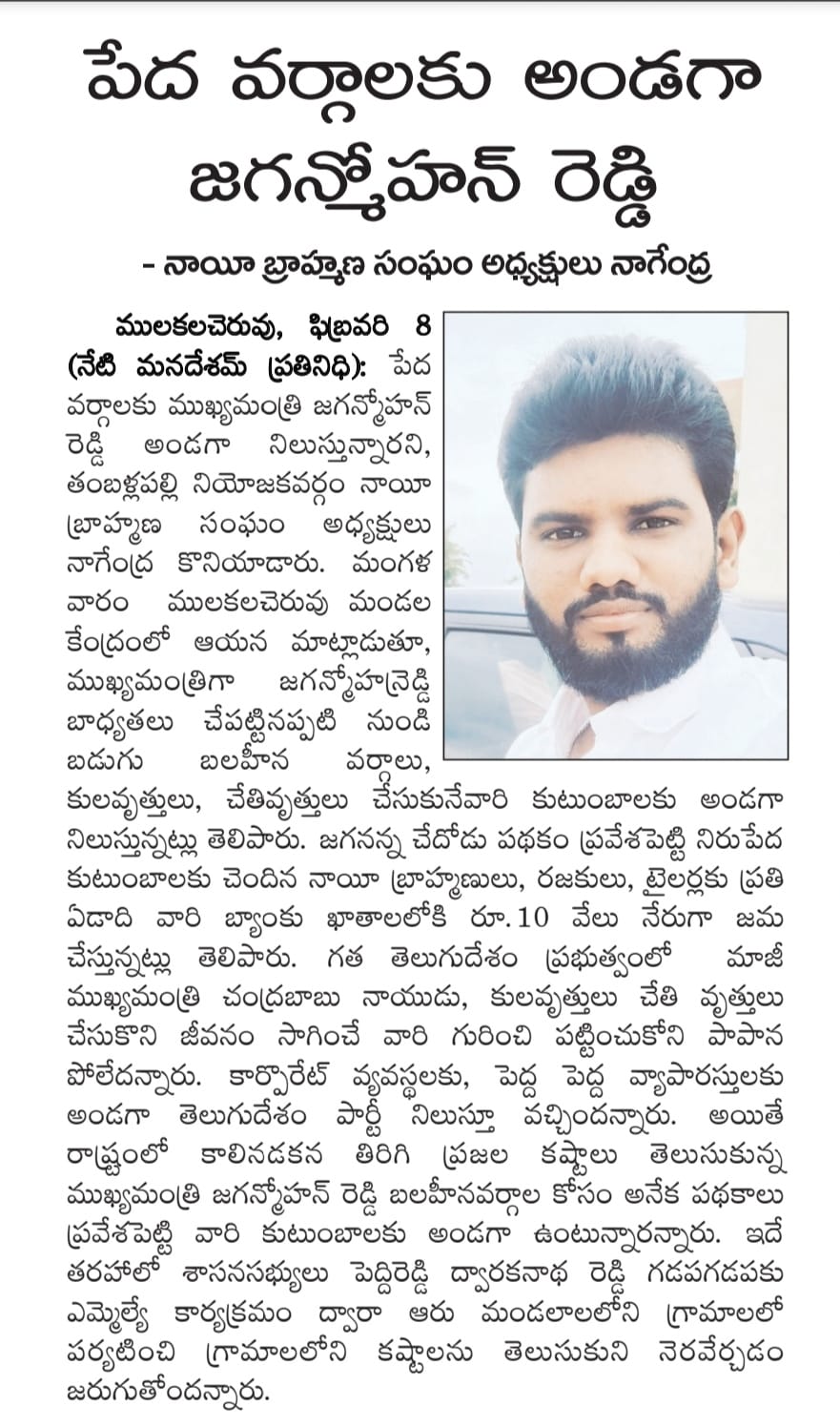 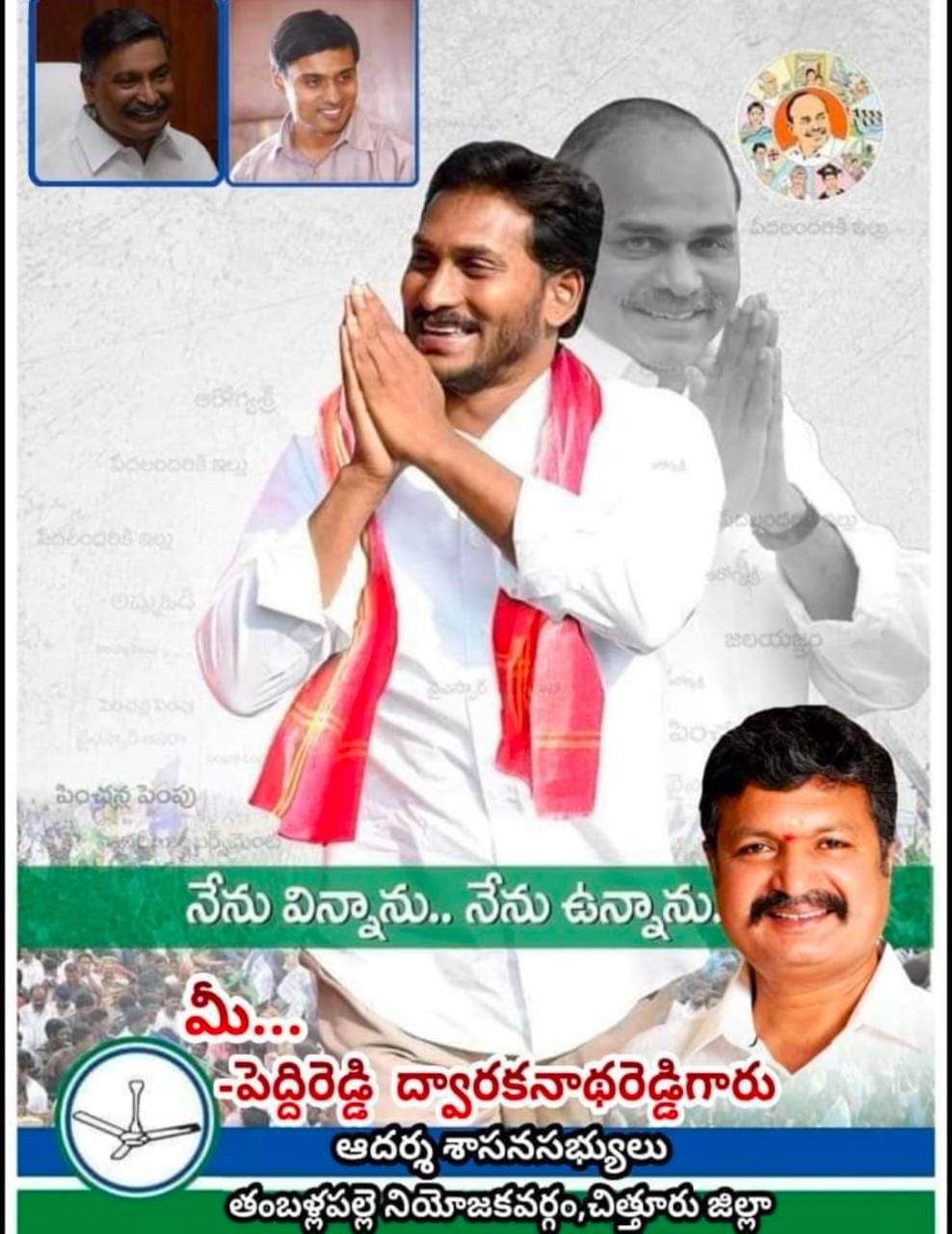 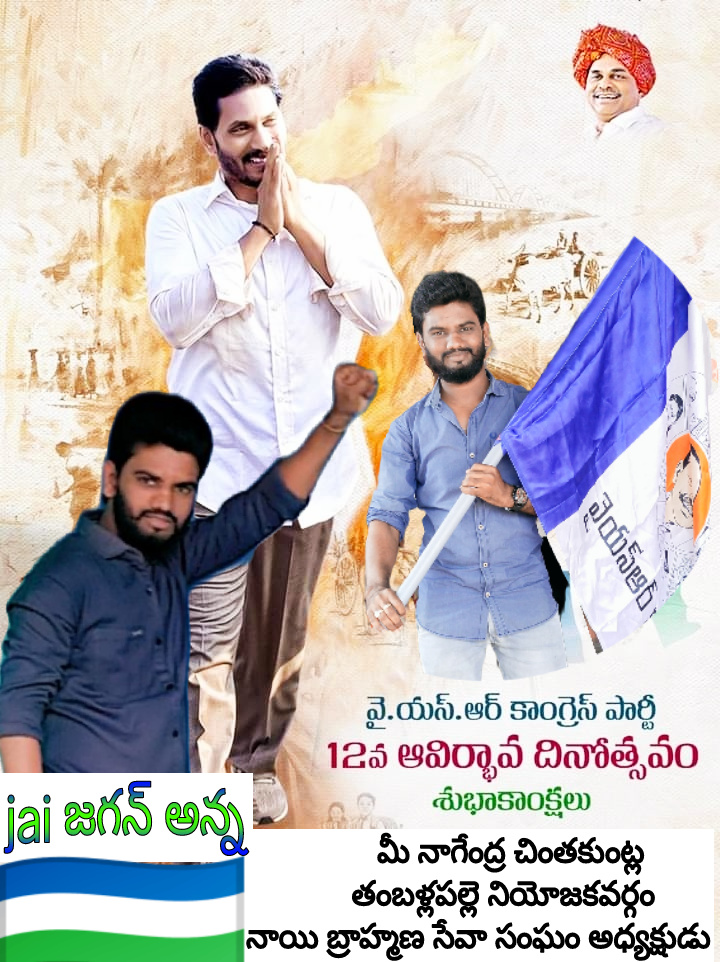 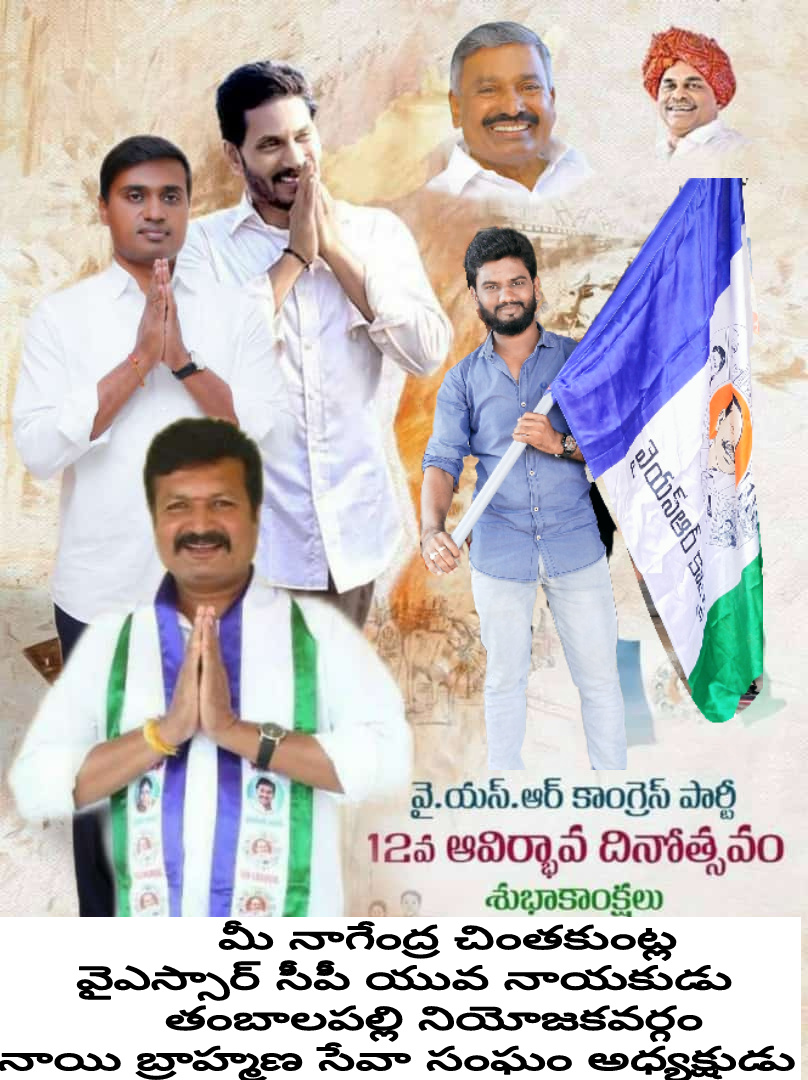 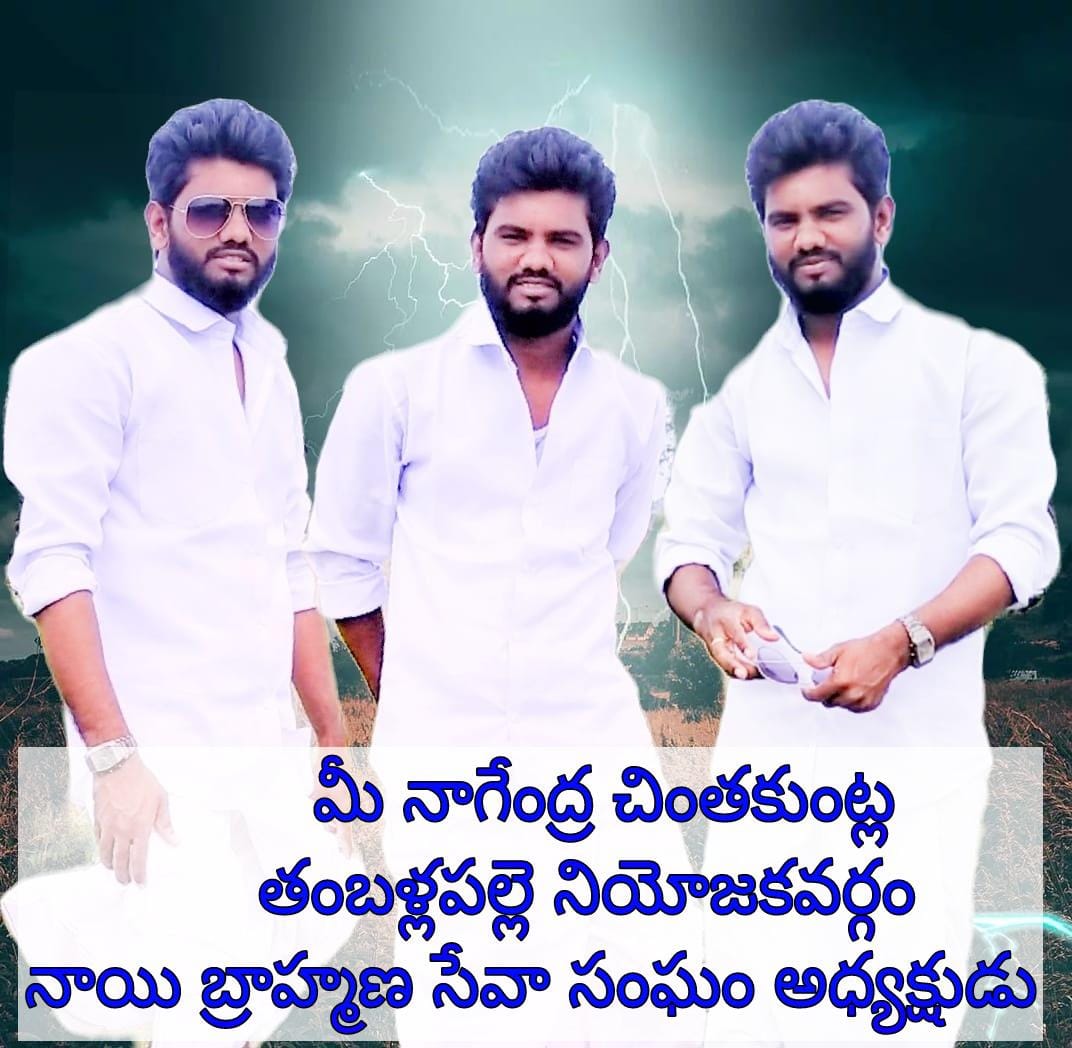