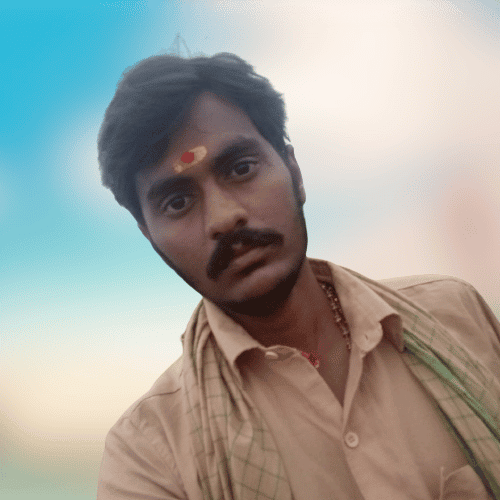 On the 23rd of January 1995, Rajendra Kumar was born to the couple Mr. Chintakayala Venkateshwarlu and Mrs. Chintakayala Vijaya Laxmi and resided at Vinukonda in Palnadu District in the Indian State of Andhra Pradesh.

He never believed in any Fancy education, he had a simple educational background as anyone did and in the year 2009, Rajendra Kumar acquired his Secondary Board of Education from the ZP High School located at Ramapuram, Andhra Pradesh.

In the year 2010, Rajendra Kumar began his political career through the Telugu Desam Party (TDP) which was founded by N.T. Rama Rao and headed by N. Chandrababu Naidu the former Chief Minister of Andhra Pradesh.

He exposed his leadership skills by serving as the TDP Party Activist and working comprehensively all the time for the welfare of humankind. As being a part of TDP, Rajendra Kumar expressed keen interest and performs every activity for the recognition of the respective party.

He won the people’s respect by upholding the promises, duties, and powers bestowed upon him. As a consequence, he was appointed as the YSRCP Leader, in Laxmipuram, Andhra Pradesh.