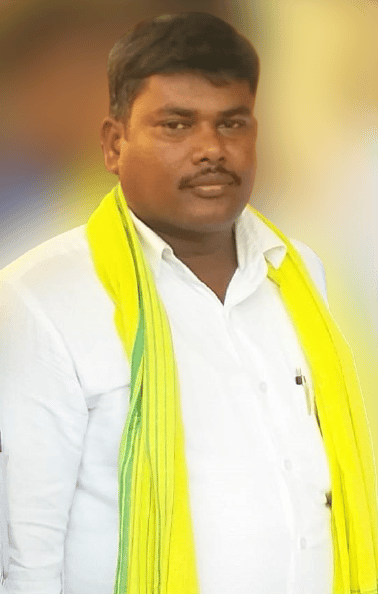 Chinakarni Samuel is a Member of the TDP Youth SC Cell of Edlapadu Mandal, Guntur district. He was born on 06-06-1987 to Lakshmaiah and Israntam.

Samuel is usually an Impressionist(Mimicry Artist). He used to entertain people by doing Mimicry in the party meetings.

In 2013, Samuel entered into Active Politics with the Telugu Desam Party(TDP) and worked as Party Activist by taking part in whole party activities. Samuel is also Social Worker. He cleared many issues faced by people. He fought and solved the issues like pensions, Ration cards, Health cards, and also the issues relating to Aadhar cards. He has been organized Blood donation camps, eye camps in the village. And donates blood to the people who are in an emergency.

SC Corporation has sanctioned Innova Cars for TDP activists. But YSRCP leaders were prevented from giving Cars. Samuel fought the issue for a year and sanctioned vehicles for everyone. As a party worker Samuel is always at the forefront of solving people’s issues.

TDP is a regional Indian political party active in the southern states of Andhra Pradesh and Telangana. The party was founded by N.T.Rama Rao on 29-March-1982. TDP was the first regional party to become the main opposition party at the 8th Lok Sabha from 1984 to 1989. TDP has a commitment to safeguarding “the political, economic, social, and cultural foundations of Telugu-speaking people”. Samuel became a devotee of TDP as he liked the successful party style in doing justice to all sections.

Recognizing his constant work and pure dedication, the party has elected him as a Member of the TDP Youth SC Cell from Edlapada Mandal, Guntur District. and at present, he is serving in the position.

-Samuel served during covid difficulties also. He provided essential commodities, Masks, Sanitizers to the village and poor people. Provided groceries to the village people on behalf of the TDP.
-Provided food packets, water bottles to the migrants, arranges buses to go to their villages. Conducted awareness programs to prevent Covid-19.

-He provided free food service to the municipal, police, front-line workers who put a lot of effort into Pandemic Covid-19.
-Distributes Rice, Vegetables to the Masks, Sanitizers to the Covid victims, and the village people.
-He says covid-19 can be conquered with courage and corona victims should not lose courage. Gave financial assistance to Covid-19 victims.
-Provided free food service to the roadside beggars, old age people who can’t find food during the lockdown period.

-Being a TDP activist Samuel provided his service during the second wave of Corona also. During the Pandemic Period, he distributed fruits, food packets, and water bottles to the road siders and distributed blankets.
-Created awareness on the maintenance of Physical distance and following precautionary measures to prevent the epidemic in Corona.
-Sodium hypochlorite solution was sprayed all over the village for safety of the village.
-Awareness camps and seminars were organized on the Covid-19 vaccine and about the effects of the virus.
-Conducted Annadhanam Program for migrates which is served and satisfied many hungry people.
-Provided a packet of rice, pulihora, water packets, Masks, Sanitizers in the lockdown time to the poor and the elderly who live near the parks on the road cannot find anything to eat.
-He donates food and clothes to poor and orphaned children during the Second Wave Corona and satisfies the hunger of many orphans. delivered food to the covid victims.
-Samuel would bring oxygen cylinders to the areas where covid victims were being treated.

The power that does not help the people, not the power

There is no government without the people!!! 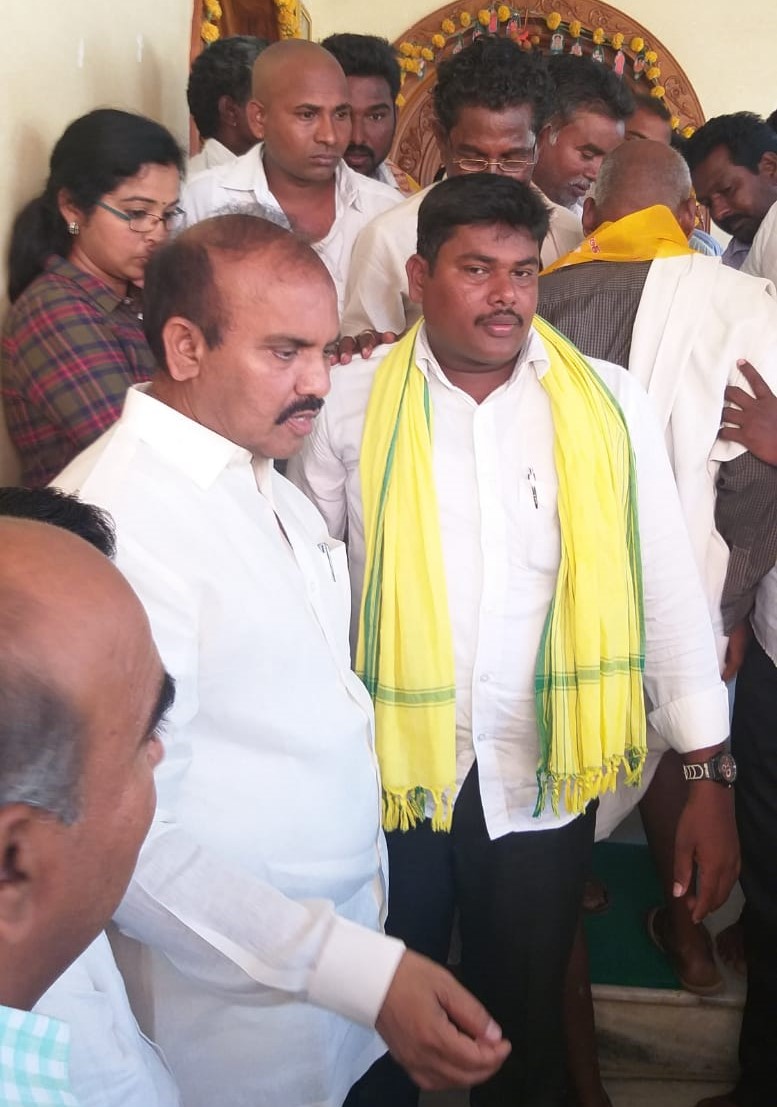 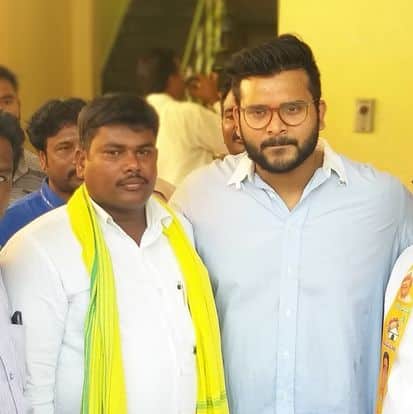 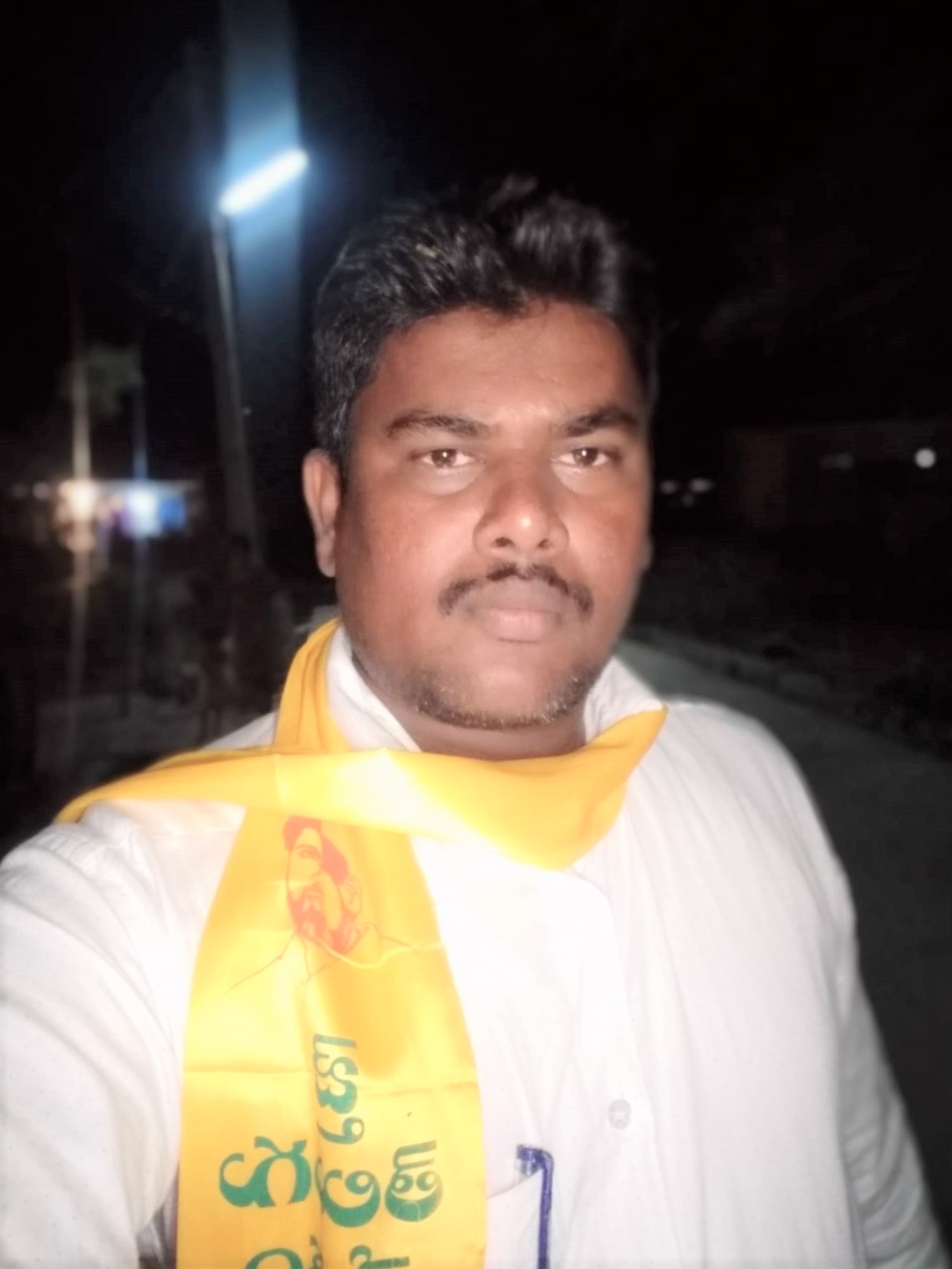 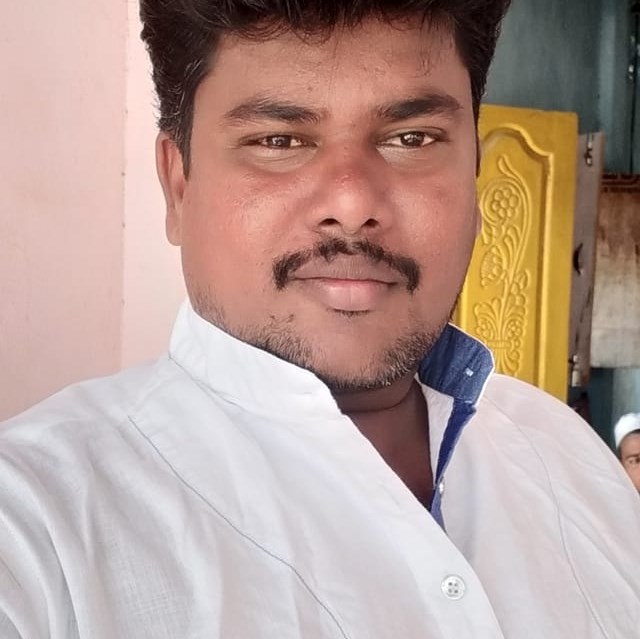 In an effective public administration, leaders must perform their duties

willingly and the people must boldly assert their rights…