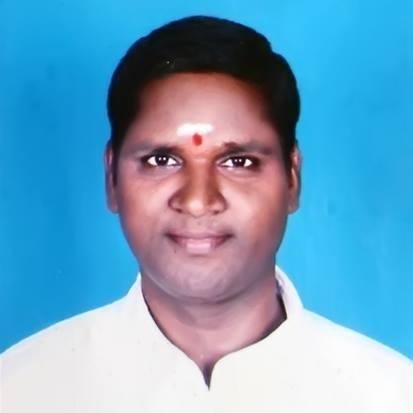 Chiluka Sanjivaiah is an Indian Politician and Founder and Chairman of Telangana Pragathi Samithi in Telangana.

On the 01st of January 1980, Sanjivaiah was born to the couple Mr. Chiluka Chandaiah and Mrs. Chiluka Lingavva in the village of Peddakodur at Chinnakodur Mandal in Siddipet District in the Indian State of Telangana.

Sanjivaiah completed his Secondary Board of Education from Zilla Parishad High School located at Chinnakodur in Siddipet District.

He completed his Intermediate course in 2001 from MNR Junior College at Siddipet, Telangana, and attained his Graduation of Degrees in B.Sc, B.Ed and M.C.A at MNR College  and pursuing his Doctor of Philosophy(P.hD) from Osmania University.

He has had numerous peaks and troughs throughout his life, starting at a young age. His family was also in a wide range of financial problems at the time. Sanjivaiah has encountered numerous challenges from childhood, and strived hard for the growth and the development of his village Peddakodur, he has dealt with them in a reasonable manner, which has elevated him to the worthiness of a public person today.

In the year 1990, Sanjivaiah began his Professional life by joining the Ambedkar Yuvajana Sangham and was appointed as the Secretary of the Community by sorting out the issues with the assistance of the Community.

He upholds the trust that the people have placed in him and maintains his service, concentrating on the welfare of the people at the moment as an SFI Student Leader in 1996 by dealing with the activities that will encourage Party to advance.

After being served in the SFI, Sanjivaiah began his Political Career by joining the Telangana Rashtra Samithi(TRS) and continued rendering services to the people as an Active Member in TRS.

Sanjivaiah takes a genuine interest in the Party and participates proactively in every activity, executing out his responsibilities under a code of conduct and for the benefit of the party’s public exposure.

In the 2002, Sanjivaiah set up a Vijetha Study Circle at Kukatpally for the BC, SC and ST Students. Through this, he has been distributing Study Material and other requirements to the every student with no cost and laid a great platform for their bright future.

In 2008, Sanjivaiah served as the Founding Vice President of Telangana Private Employment Association, and the following year he extended his service work as a Member of the Joint Action Committee(JAC) in 2009 as a process of excessive commitments. 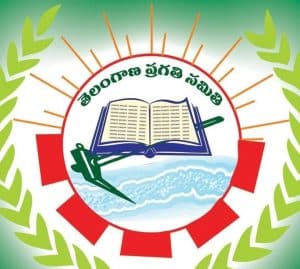 Beginning at a young age, he had a passion for working in the public service. Sanjivaiah has been accustomed to service since childhood. He also conducted many service programs while continuing his studies.

Telangana suffers from a lack of socialization, as well as a lack of employment and growth for everybody. Protesting against oppressive rulers who have disregarded the sacrifices of martyrs is crucial and the Telangana Pragathi Samithi(TPS) was established in the year 2012 and officially registered at the Delhi level on 20th of August, 2016 as a result of the betrayal of Telangana traitors, who deliberately denied the leaders of the movement.

Since the day of establishment, Sanjivaiah has been serving as the Founder and Chairman of the respective Foundation by providing services to the people by satisfying the requirements of everyone who appealed to him for assistance.

Party flag symbolize: Education, farmers, labourers, and employment should be represented by the flag.

1. Only Telangana activists should have a significant part in the formation of the state of Telangana.

2. The government should finish all water-related projects as quickly as possible. Only individuals from Telangana should be granted and employment in order to finish the building of these infrastructure projects.

3. The government for farmers should put in place mechanisms for a trust-based genuine farmers partnership, as well as for timely distribution of pension benefits.

4. Employers in the private sector should supply 85 percent of all employees to the people of Telangana, and banks should be permitted to lawfully loan money to the jobless.

5., women should be given a 33 percent reservation in the House of Representatives, and the Ministry of Women should be devoted entirely to them.

6. Provide all students with corporate education opportunities. Outstanding scholarships should be made available as soon as humanly possible. Elections for the student union should also commence.

7. All employees’ facilities and services shall be given following the law, and workers’ development services should be offered without the expectation of compensation.

8. Opportunities in all welfare sectors should be made available to those belonging to the SC, ST, BC, minorities, the poor, and the upper caste.

9. Athletes with excellent character in athletics should be given voluntary incentives to encourage them to continue competing.

10. In order to eliminate unemployment, a Private Employment Recruitment Board should be established.

There is a slew of concerns that need to be solved quickly, including health cards for workers, journalists, and artists.

12. Recognise and commemorate the veterans of the state of Telangana, and offer them an honorarium and financial incentives to show their appreciation.

13. Telangana warriors should be given a quota of the total number of seats in the Legislative Assembly.

14. The Telangana Special High Court should be established as quickly and efficiently as possible.

15. All teaching positions, as well as all other departmental positions, should be filled.

16. Higher education should be equally accessible to students from all backgrounds, including SC, ST, BC, minority, and lower-caste students.

* In 2009, he was a key participant in the Telangana independence movements. According to the call of the TSJAC, Sagaraharam, Chalo Assembly, Million March, and All People’s Strike were all put into action.

* TPS organized a series of strikes and demonstrations throughout the Telangana region to push their demand for a separate state.

* Formed in 2008, TPUS is a non-profit organisation dedicated to helping the jobless in Telangana. Since then, it has coordinated a variety of actions for employees in the private and unorganised sectors. Sanjivaiah has gained a number of important certifications, including health cards, ESI, and PF.

* Article 371 (d) was a large-scale campaign to create local job opportunities. In 2021, the Bhoomi Putrula Padayatra in industrial estates was successfully staged by Kodandaram, Srinivas Goud, Swami Goud, Devi Prasad, and Vittal with the support of IDA Balanagar, IDA Jeedimetla, and Medchal.

Sanjivaiah actively participated in the Telangana movement for the separation of Telangana from Andhra Pradesh and to form the Telangana as a separate State and He lent great support to the Telangana Statehood Movement by providing intellectual support.

During Telangana Movement, Sanjivaiah played an active role and fought for the creation of a new state, Telangana, from the pre-existing state of Andhra Pradesh in India.

Along with the TRS Party Eminent Political Leaders, Sanjivaiah provided his intellectual support to them for the formation of new State of Telangana in India.

As being a part of the fight for the state of Telangana, Sanjivaiah has been organized Padayatra and fought for Telangana State along with party members.

He set up a Vanta Varpu during the period of Rasta Roko and in programs of Sakala Janula Samme, Bahiranga Saba, and many more dharnas and rallies were held in continuous movement. 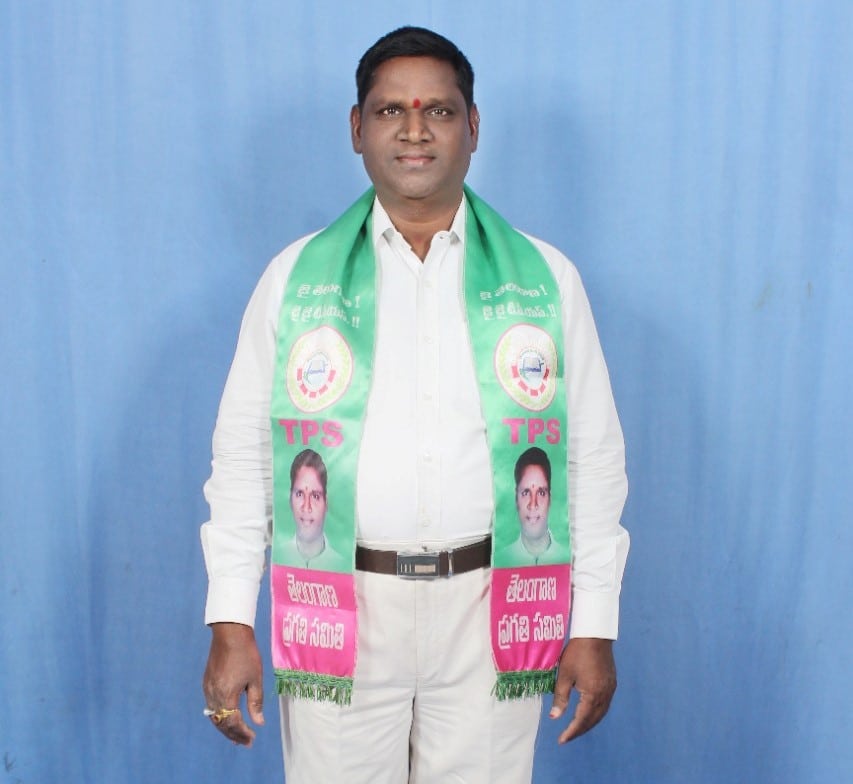 He has a sophisticated tendency since his schooling and dealt with tough tasks to transform into prospective results.
He is well principled, self-disciplined, and with result-oriented criteria. His panoramic views can make the people prosperous and take part in all social issues themselves to resolve. As a keen observer of the problems of the people, he has come forward to relieve them from their predicaments. As a Front runner and a torchbearer, he led several movements to break the chains of bondage. He can chisel the fate of the downtrodden to reach a fabulous destination.

As a strategic leader, he broke the hurdles of social evils.
As a troubleshooter, he redeemed so many lives. He created reliability and transparency in his party among the activists and followers. He is a true guide and mentor to all kinds of people who belong to vivid spheres. He paved the way towards an innovative and innovative progress He is a Man of Iron with an aromatic biography. Simplicity is the main feature for him. Sagacity is a prime future for us. 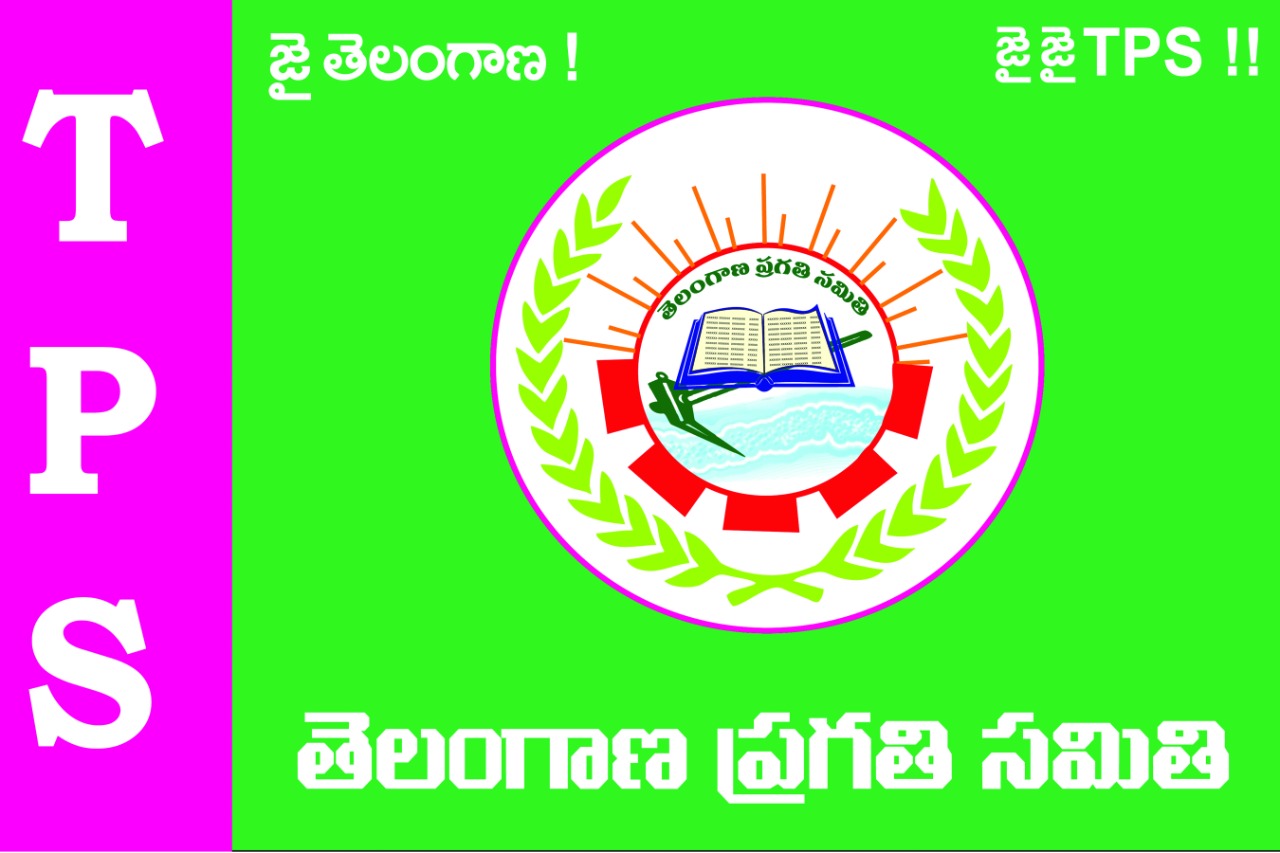 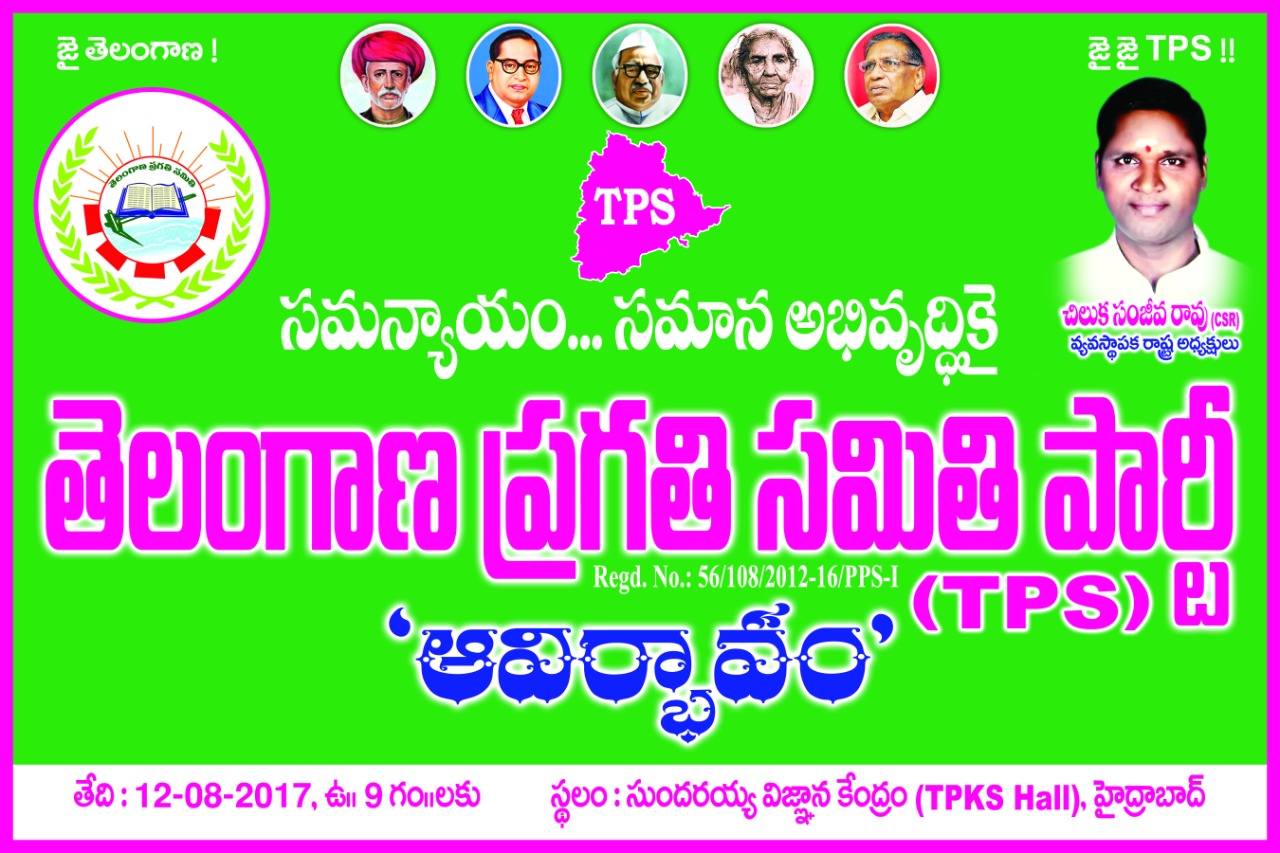 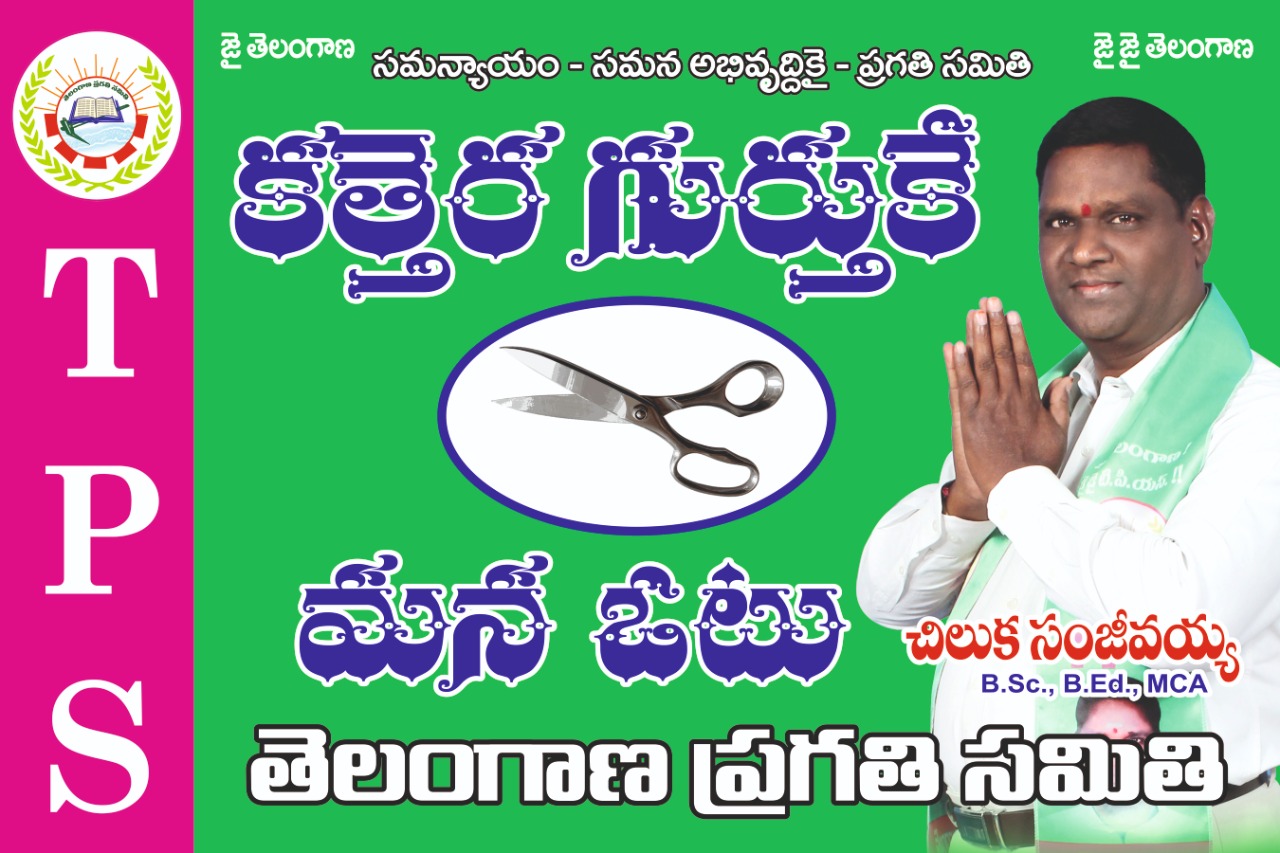 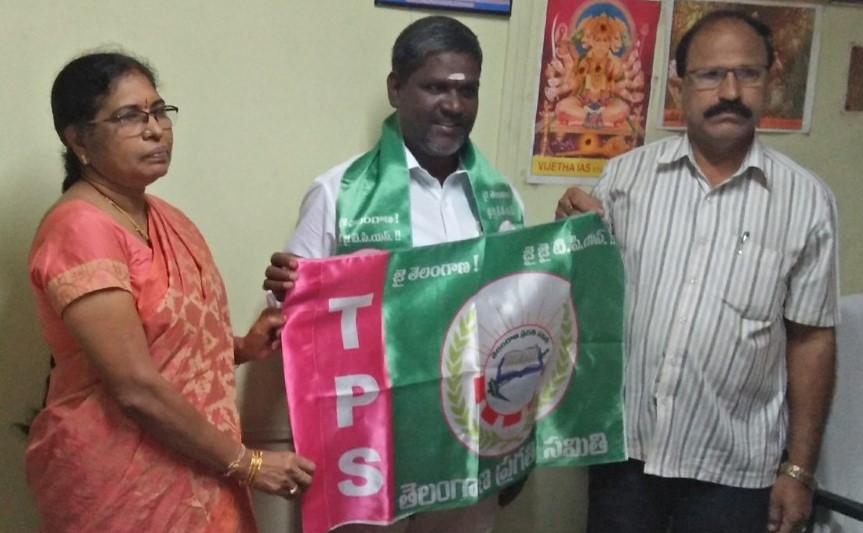 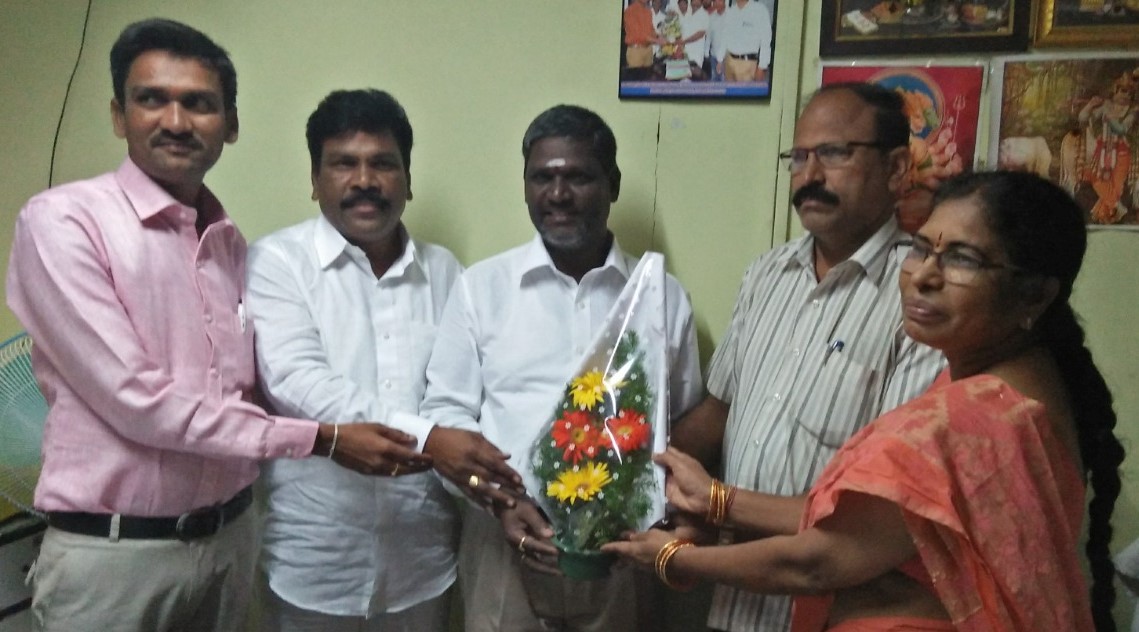 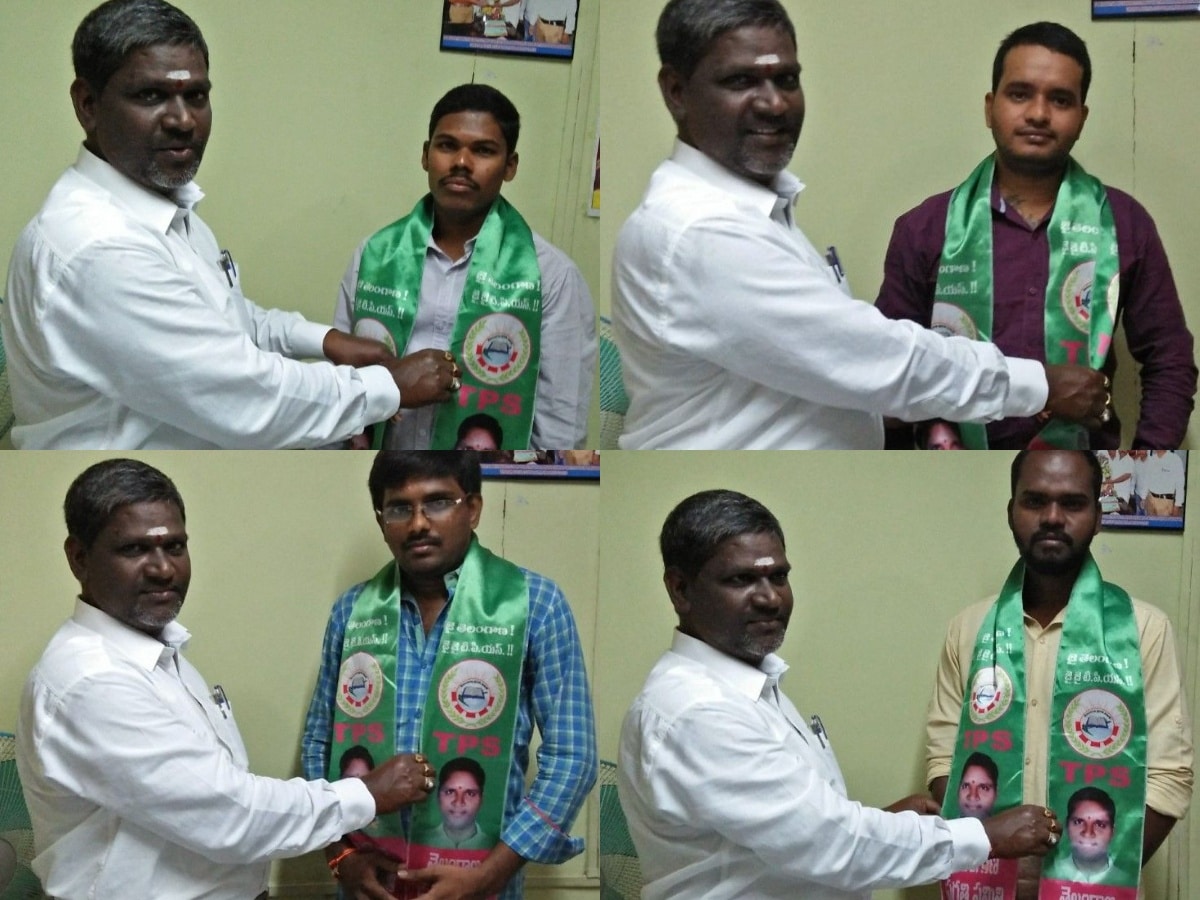 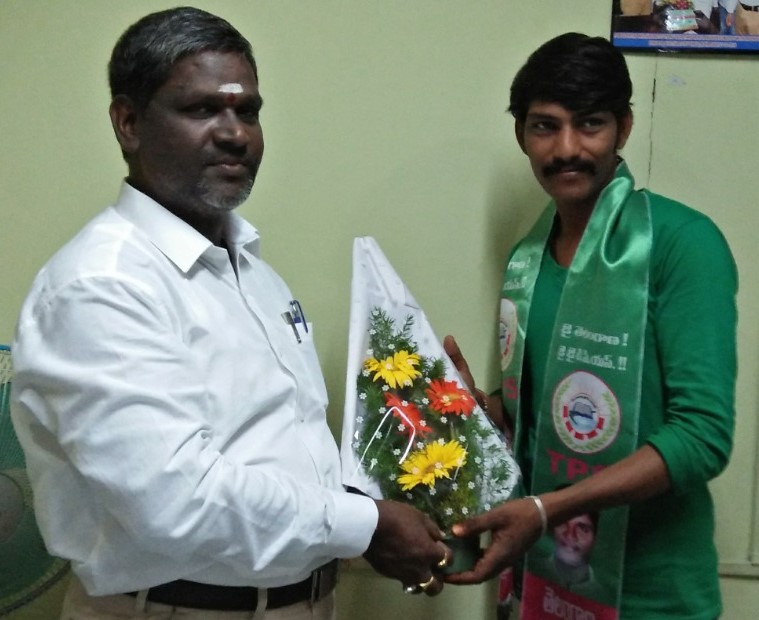 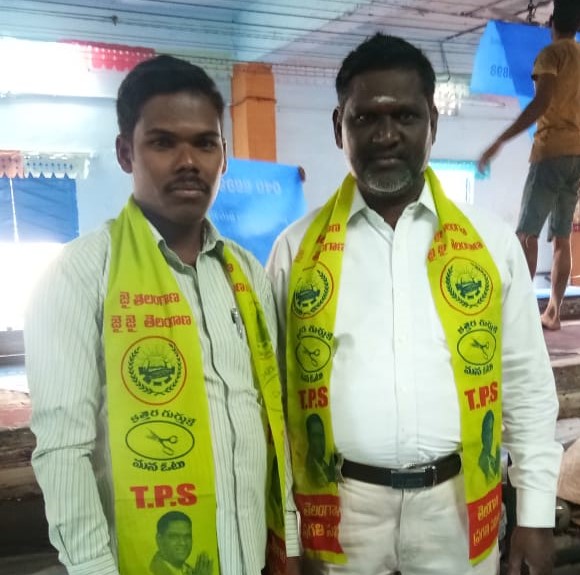 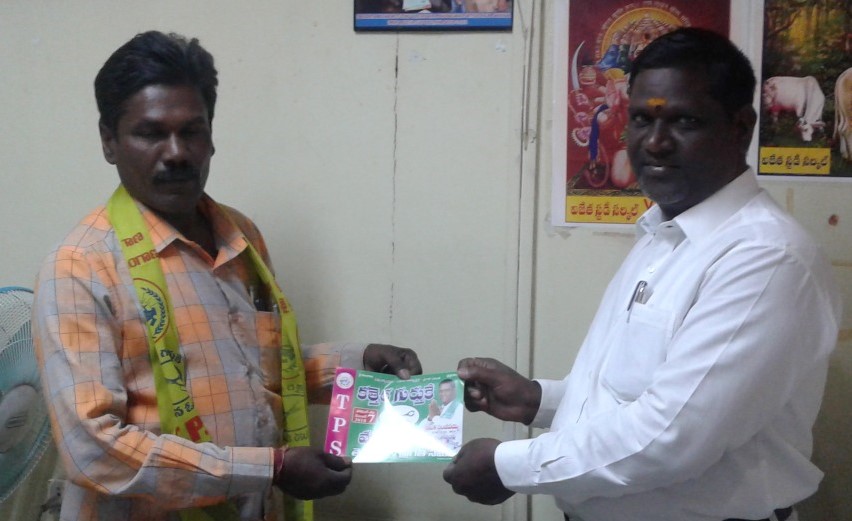 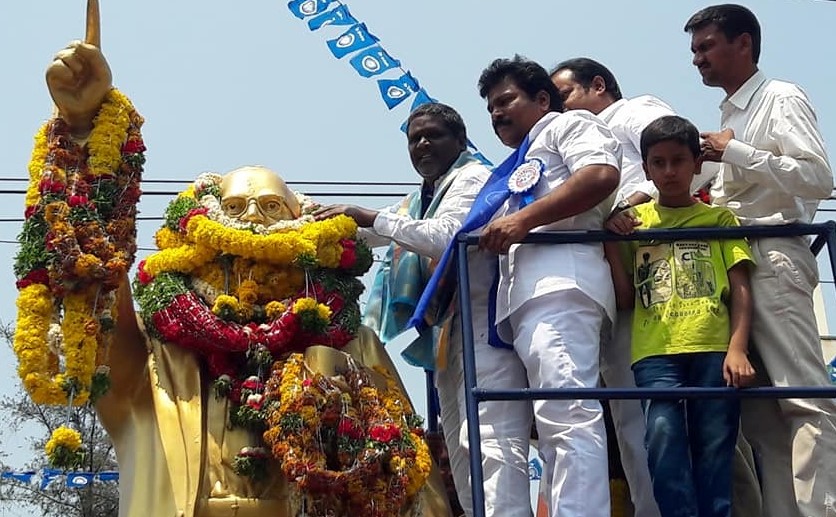 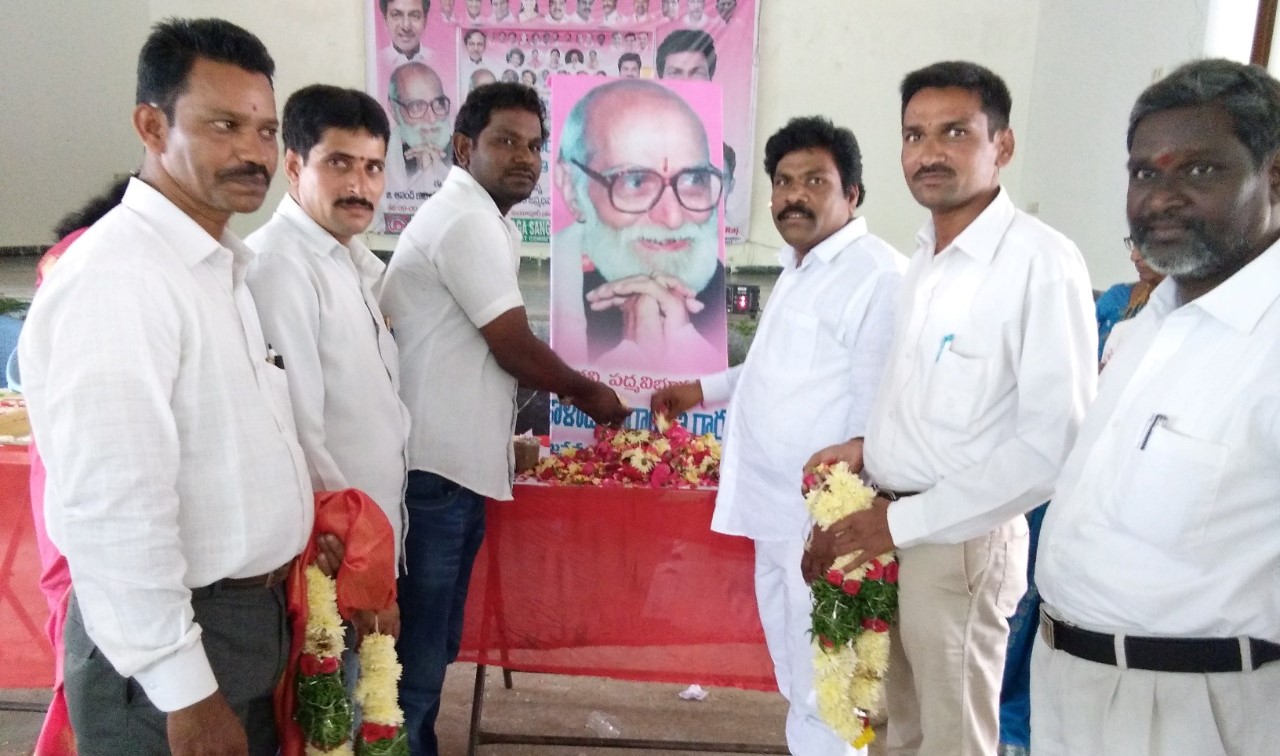 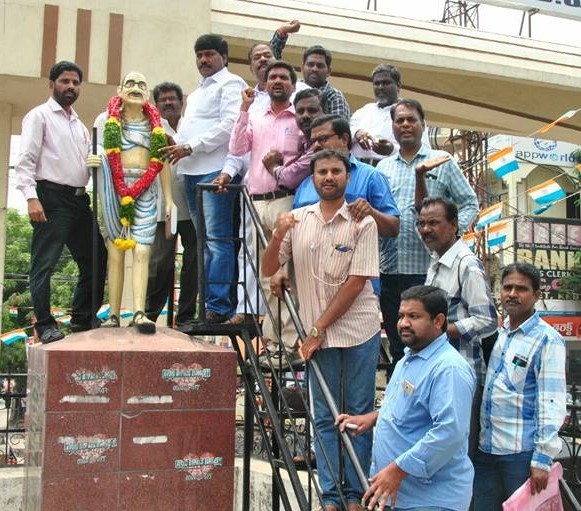 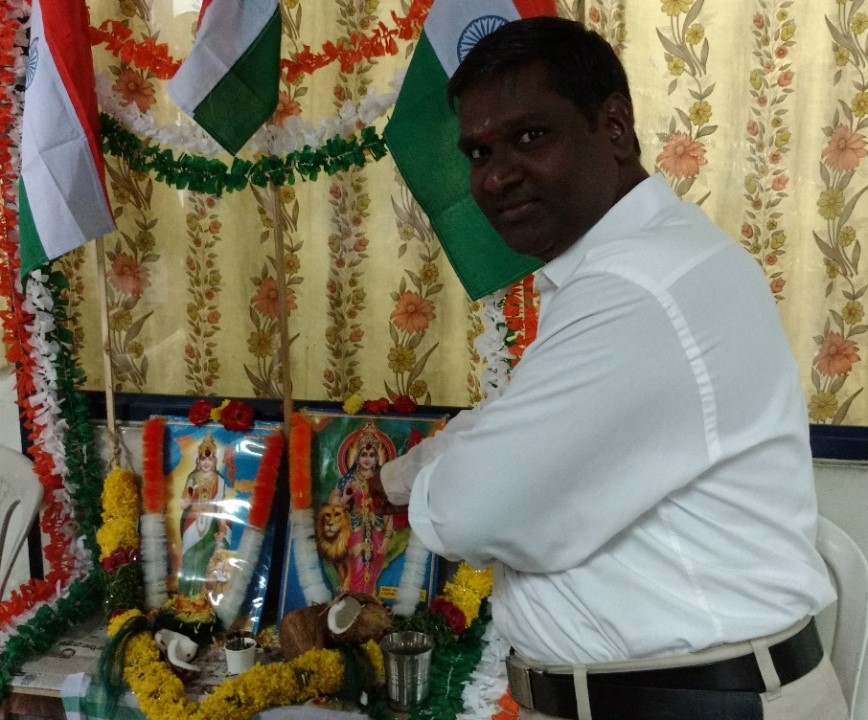 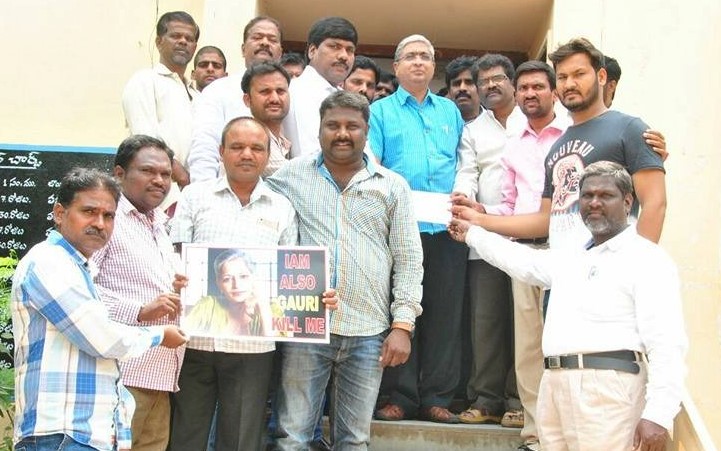 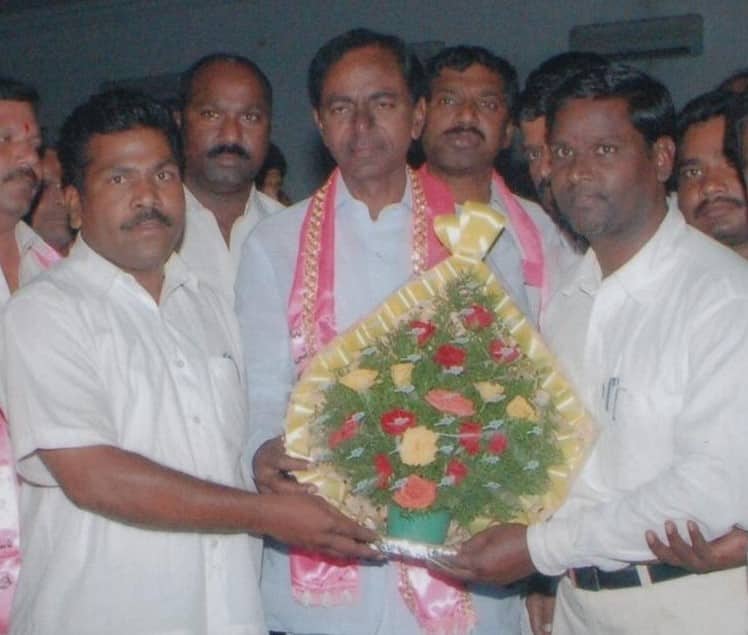 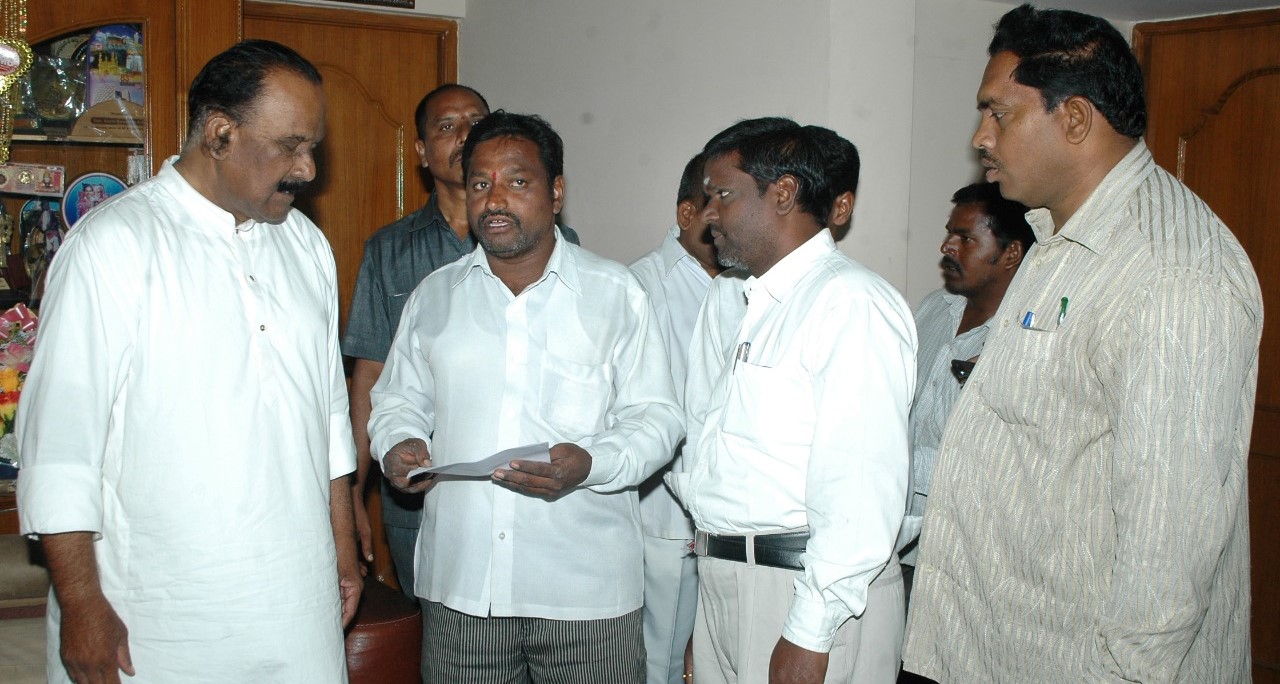 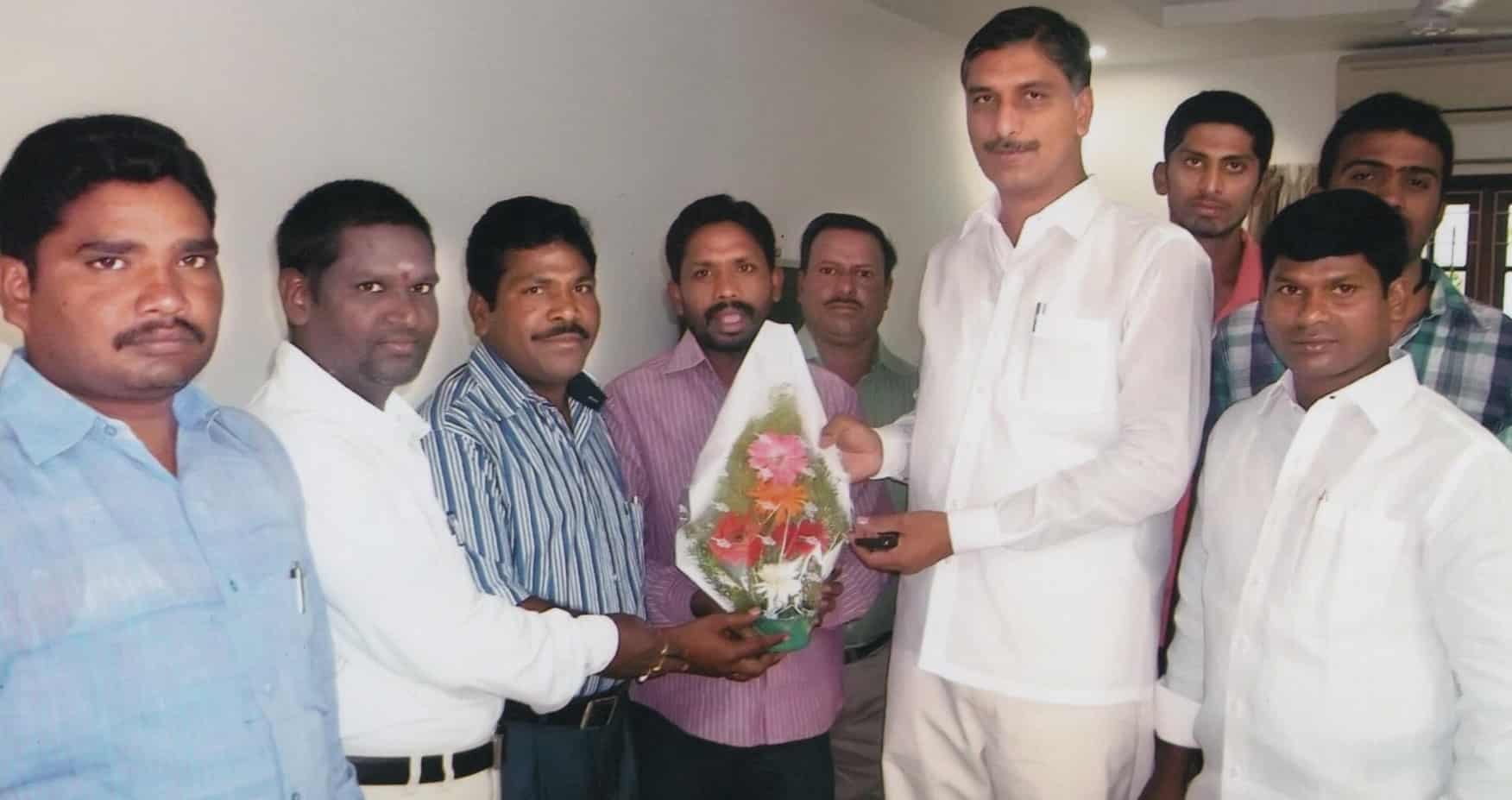 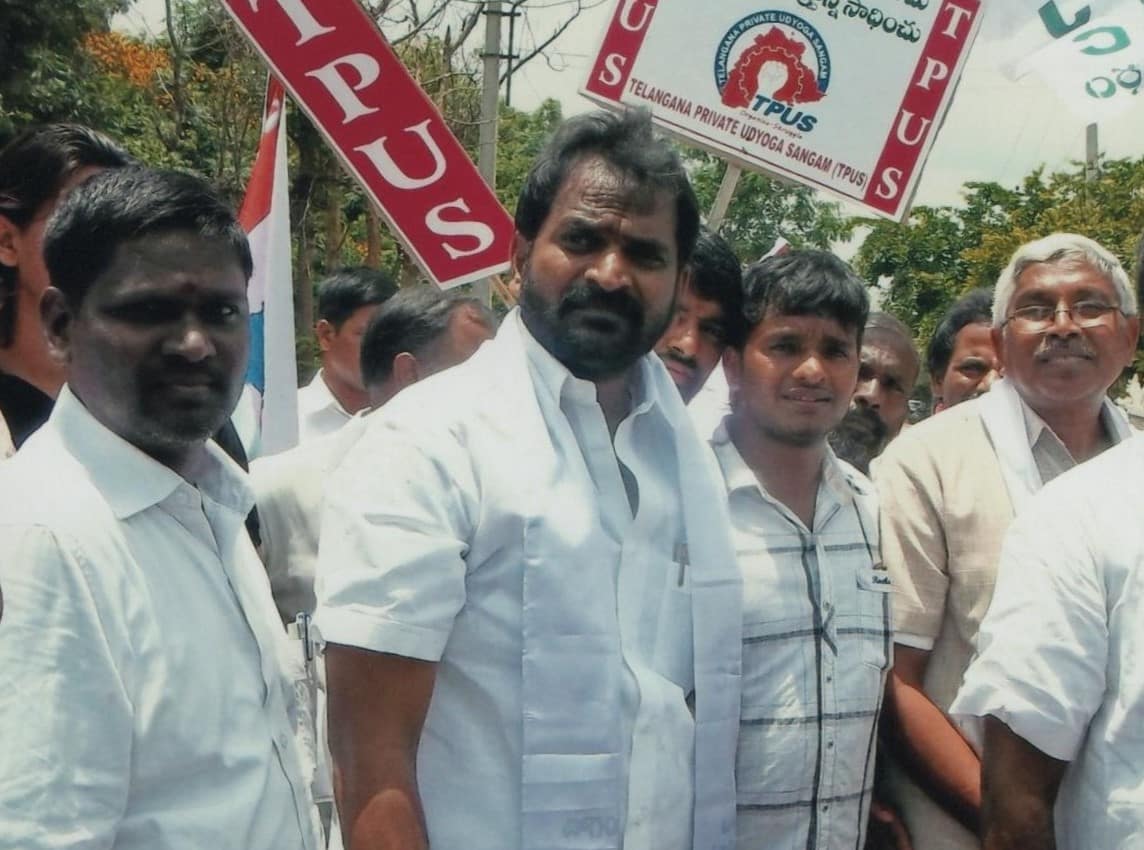 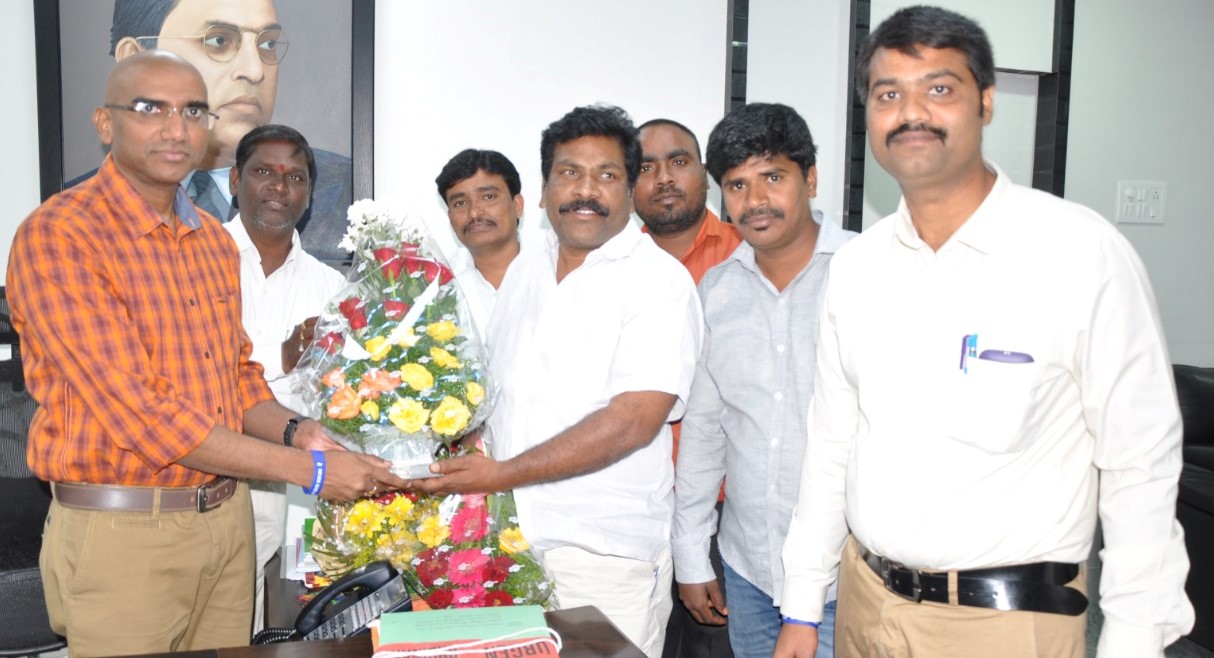 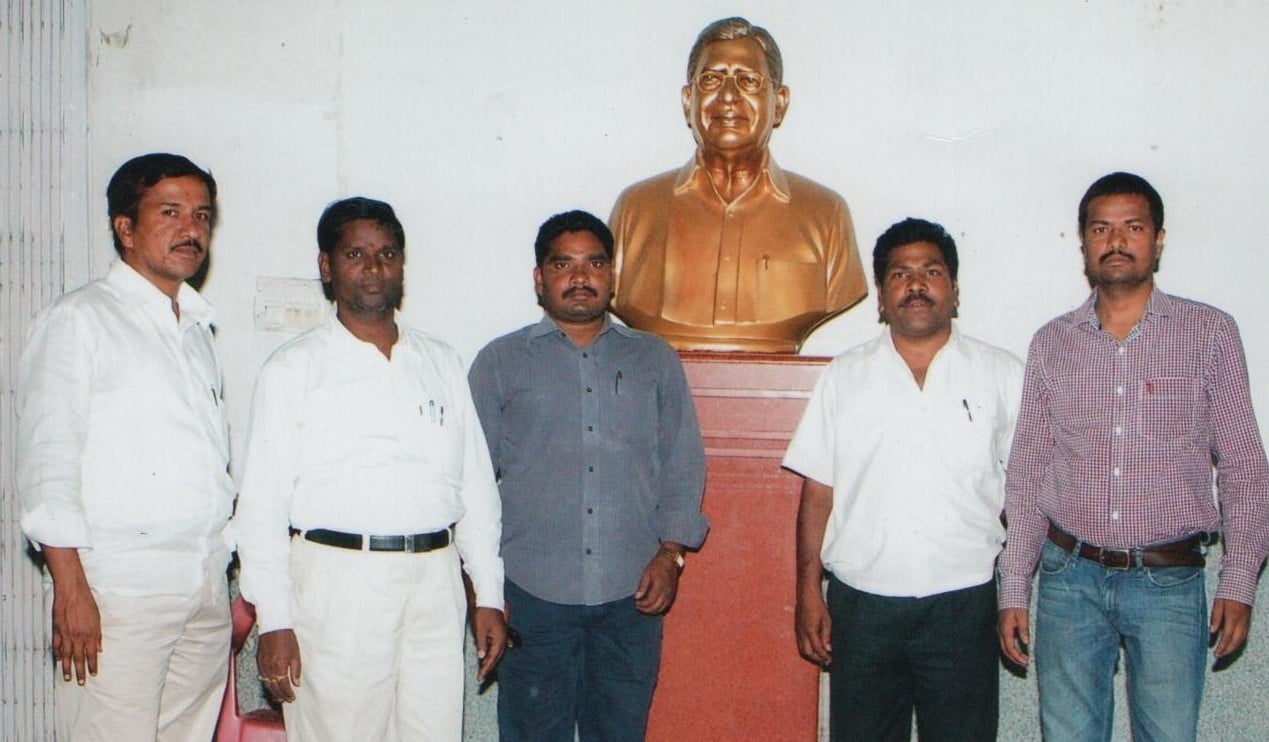 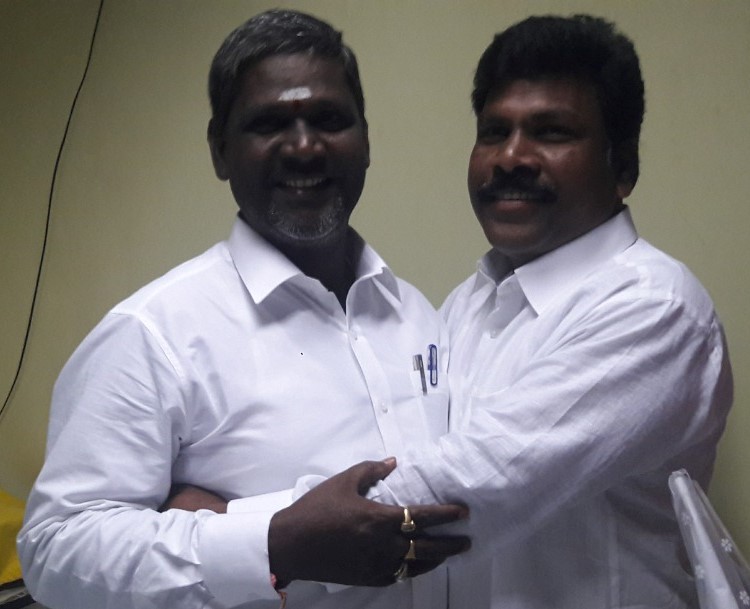 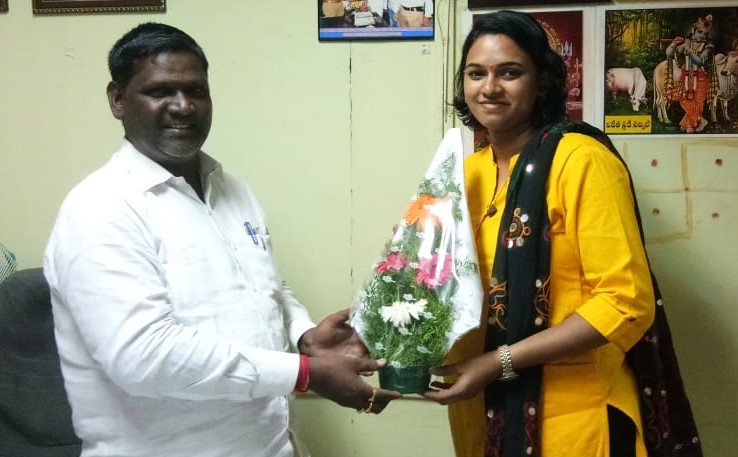 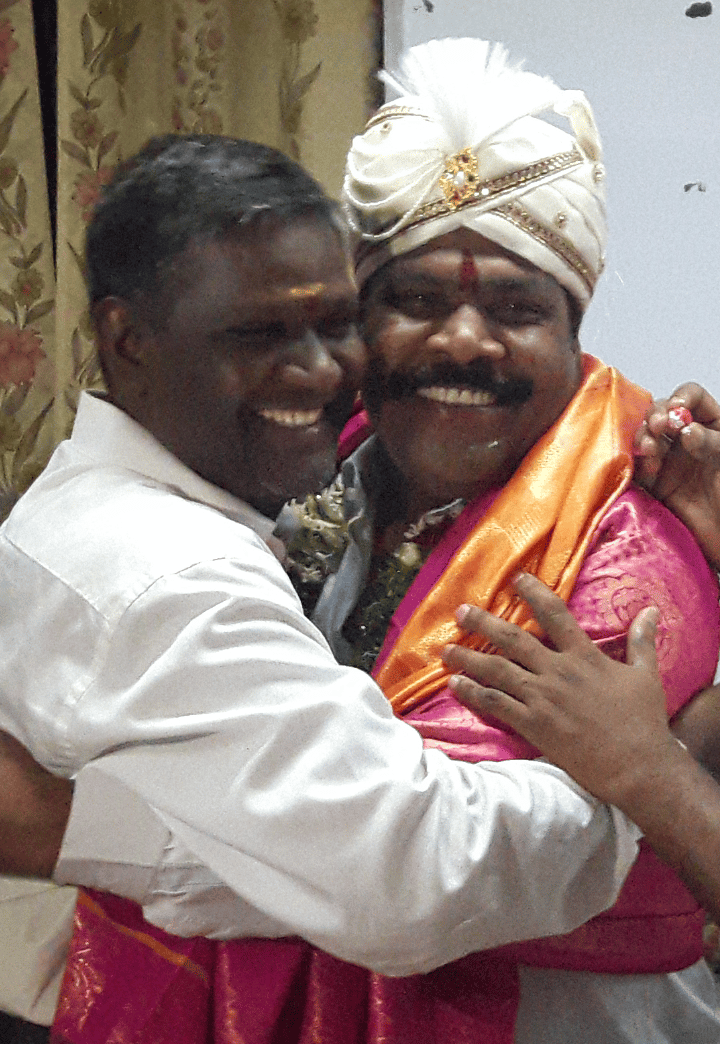 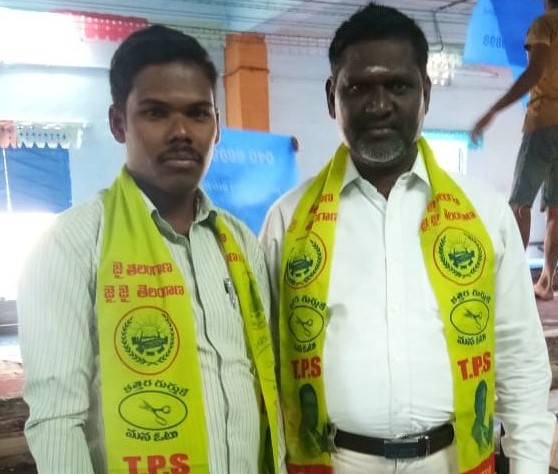 Joined in the Ambedkar Yuvajana Sangham