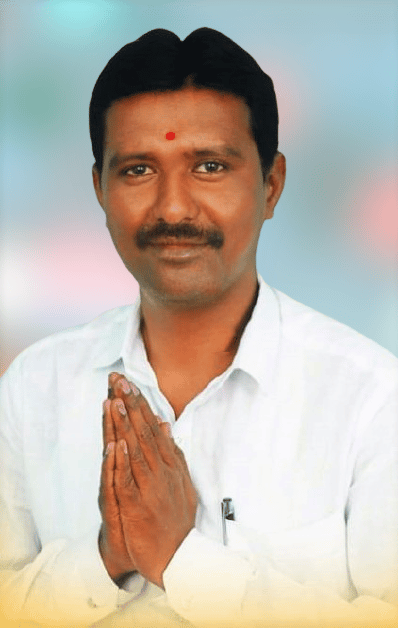 Chikoti Ramesh is an Indian Politician and the Current Assembly Convenor of the Karimnagar in the Indian State of Telangana from the Teenmar Mallanna Team.

On the 10th of July 1985, Ramesh was born in Karimnagar of Telangana to the couple Mr. Chikoti Annapurna and Mrs. Chikoti Yellaiah.

In the year 1996, He acquired his Secondary School of Education from Jawaharlal Nehru High School located at Vemulawada in Karimnagar District.

Ramesh extended his education by choosing a Professional Degree MBA from Osmania University in 2006.

Since the day he joined the Party, he worked beyond his means for the development of the party as a Party Activist and performed very hard for the victory of the party.

In the election Poll in 2018, He contested as the MLA from Jayabarat JanaSena Party for the Karimnagar Constituency in an attempt to implement a significant impact in society while he is in authority but the position was defeated with a minor difference in the vote percentage.

Upon joining the Teenmar Mallanna Team in the year 2021, he was appointed as the Assembly Convenor for the respective team, with the purpose of analyzing the issues that the TRS Government is committing and ensuring that any faults are rectified.

> Ramesh fight over every issue raised in the town and persistently worked to solve the issues. He fought for the issues related to Handicapped Pensions, Widow Pension, Old age Pension, and also the problems of Ration Card and Health cards of the villagers.

> Ramesh distributed food, clothing, and Bedsheets to the Orphan Children and helped them by donating a certain amount whenever required.

> Ramesh provided financial and humanitarian aid to those affected by the lockdown during the first and second waves of Corona.

> During the crisis, Ramesh responded generously, aiding those in need and giving special support to those impacted by the lockdown.

> He provided the poor with masks, sanitizers, and meals, as well as financial support.

> As part of the attempt to eradicate the corona epidemic, sodium hypochlorite solution was sprayed all around the village for public health and safety. 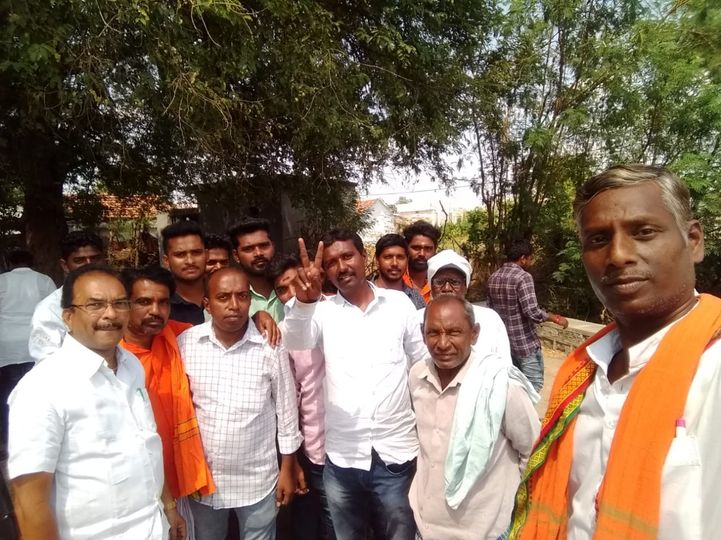 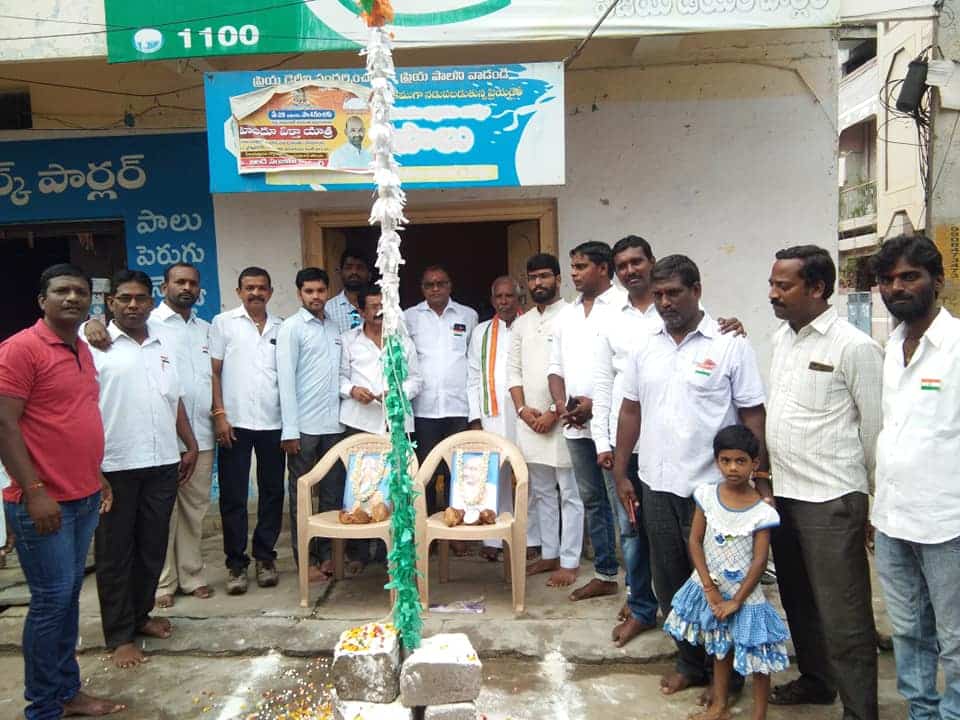 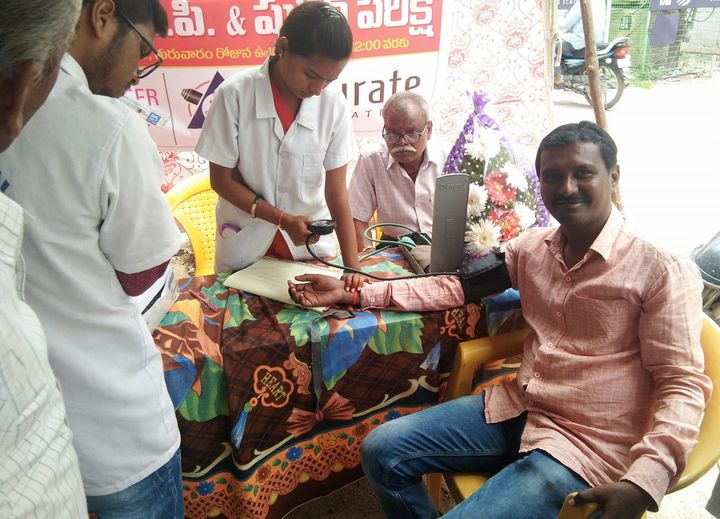 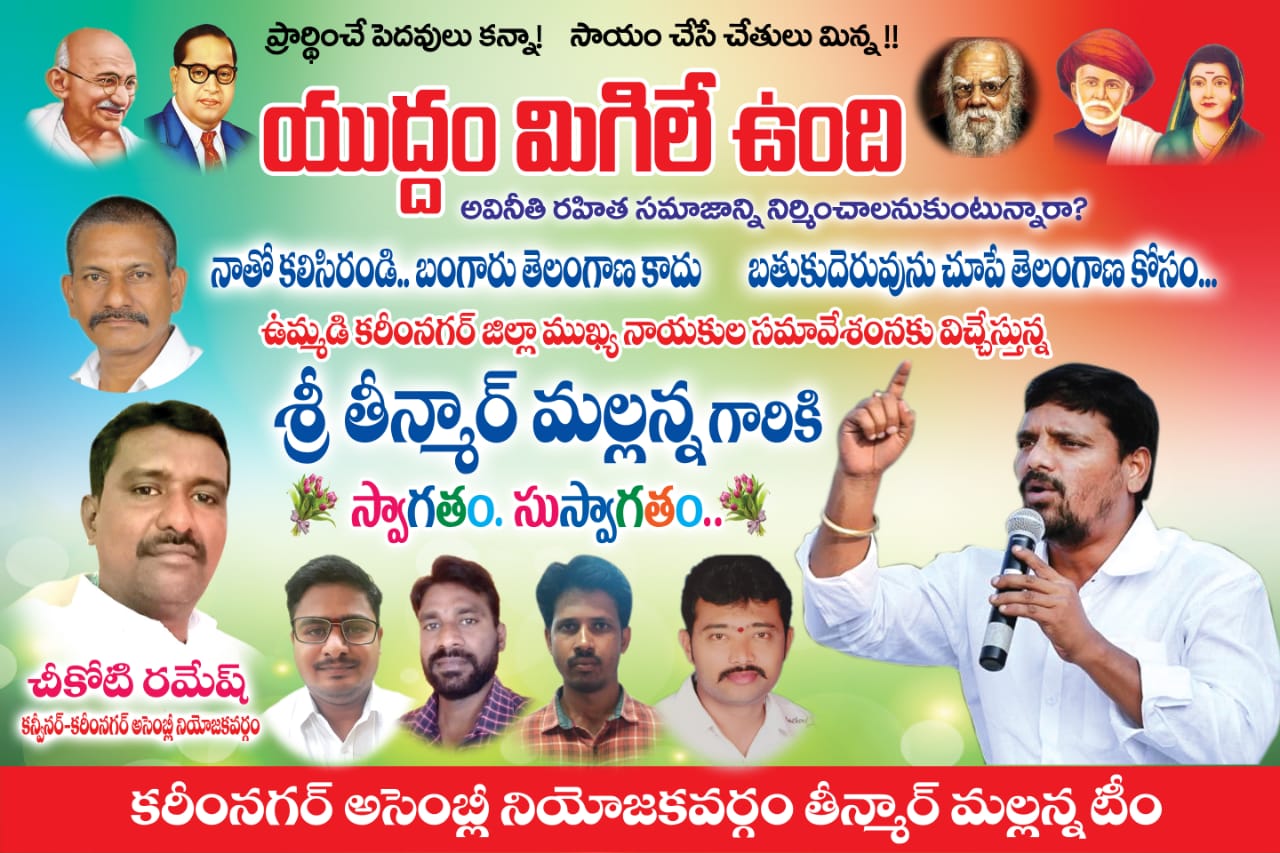 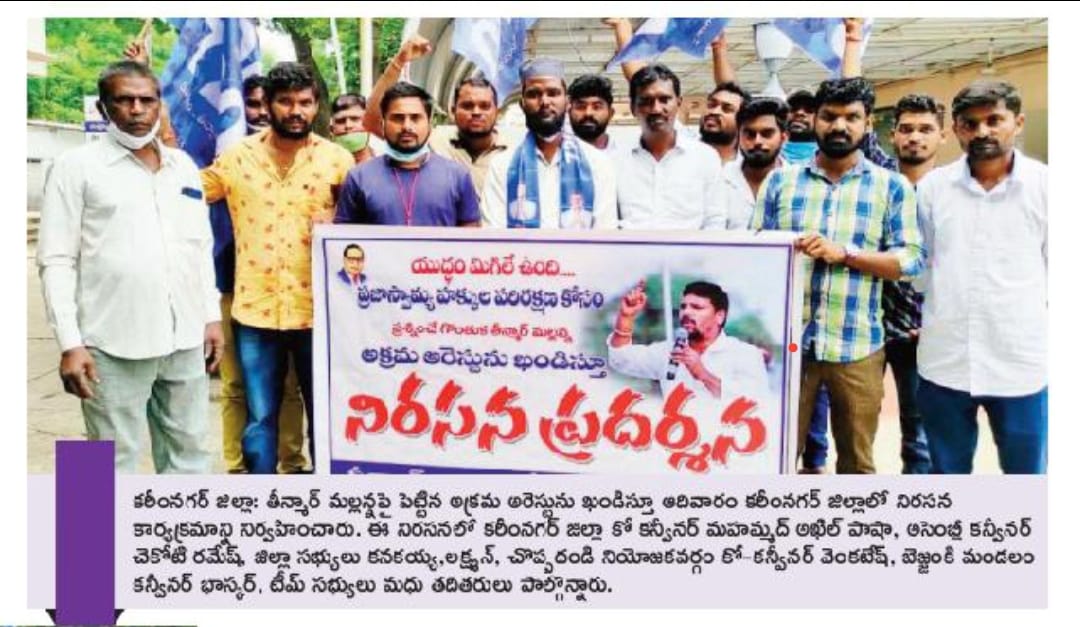 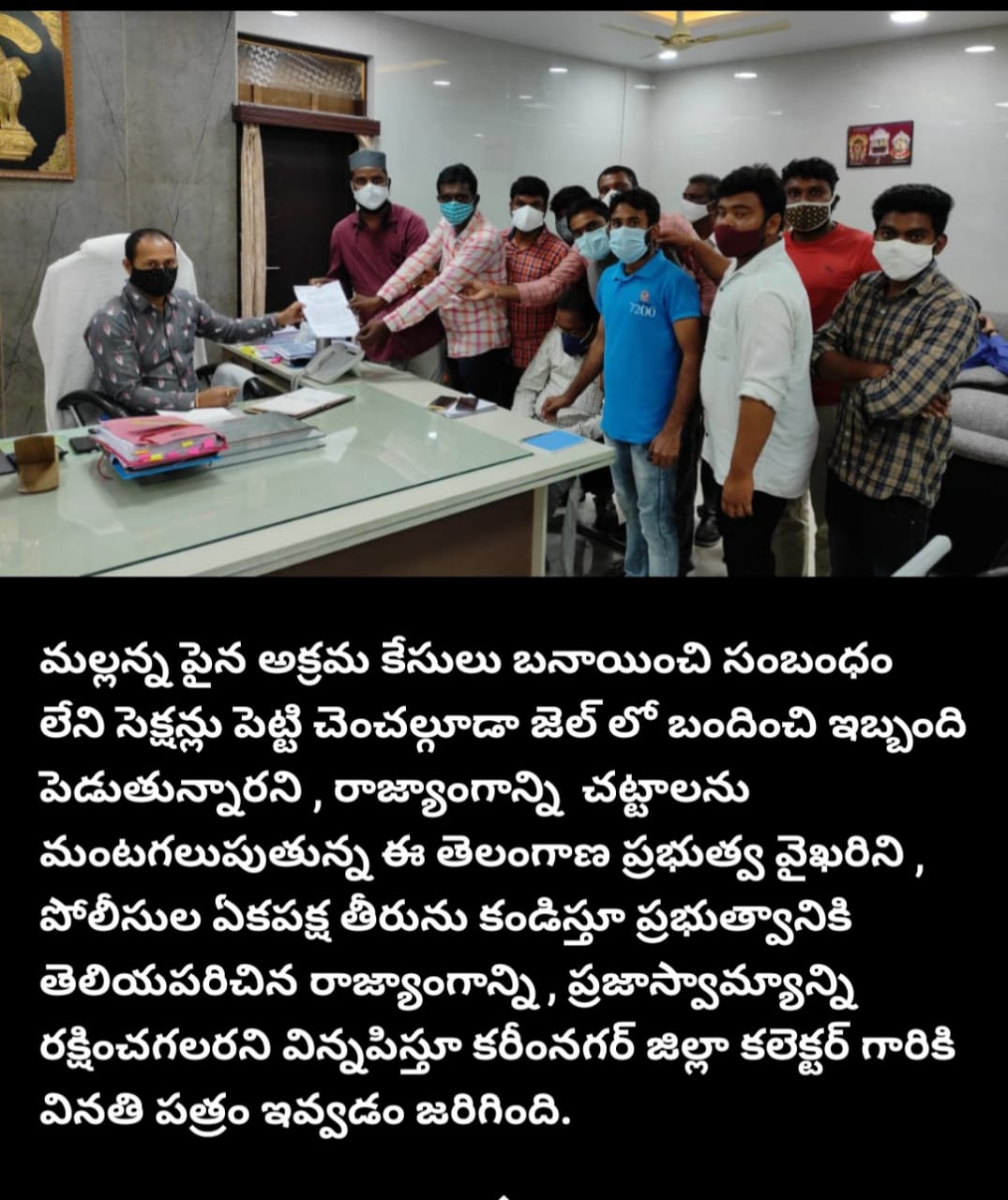 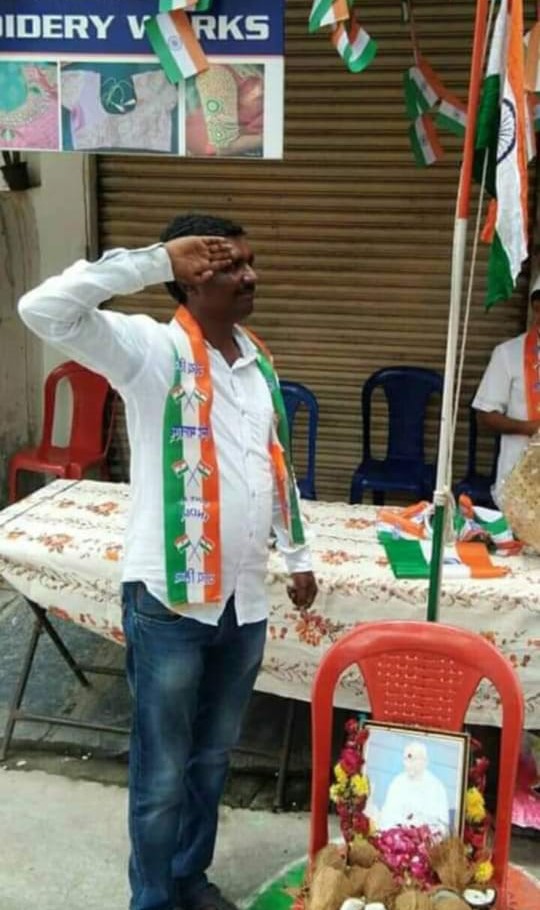 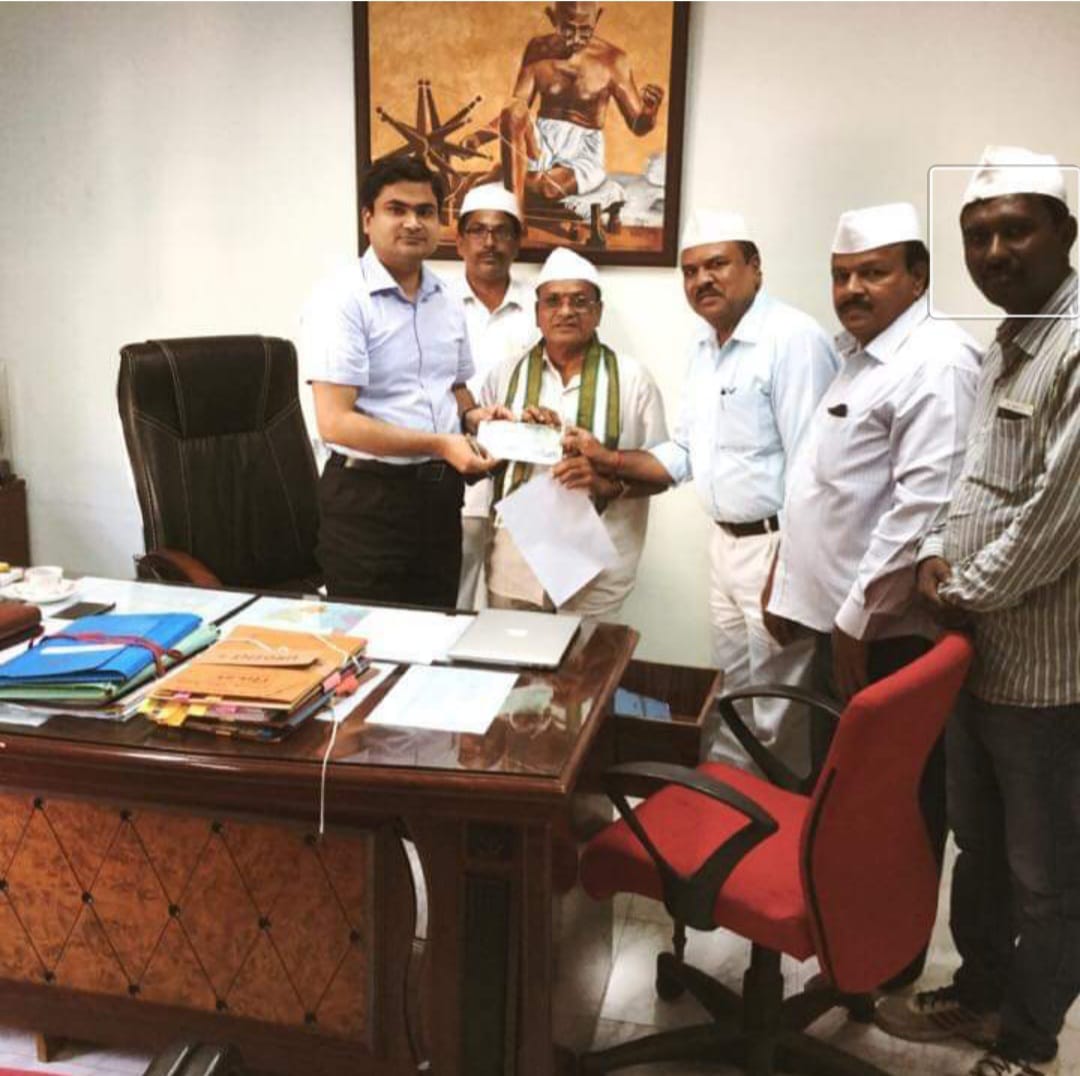 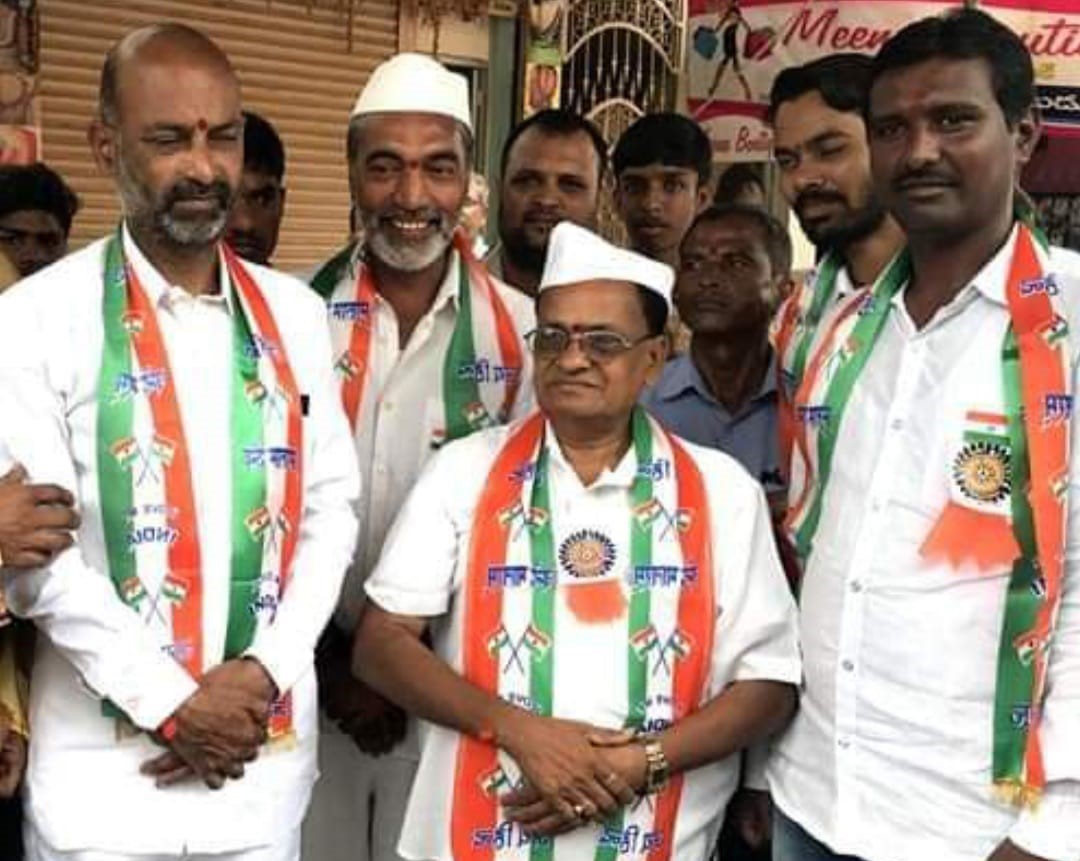 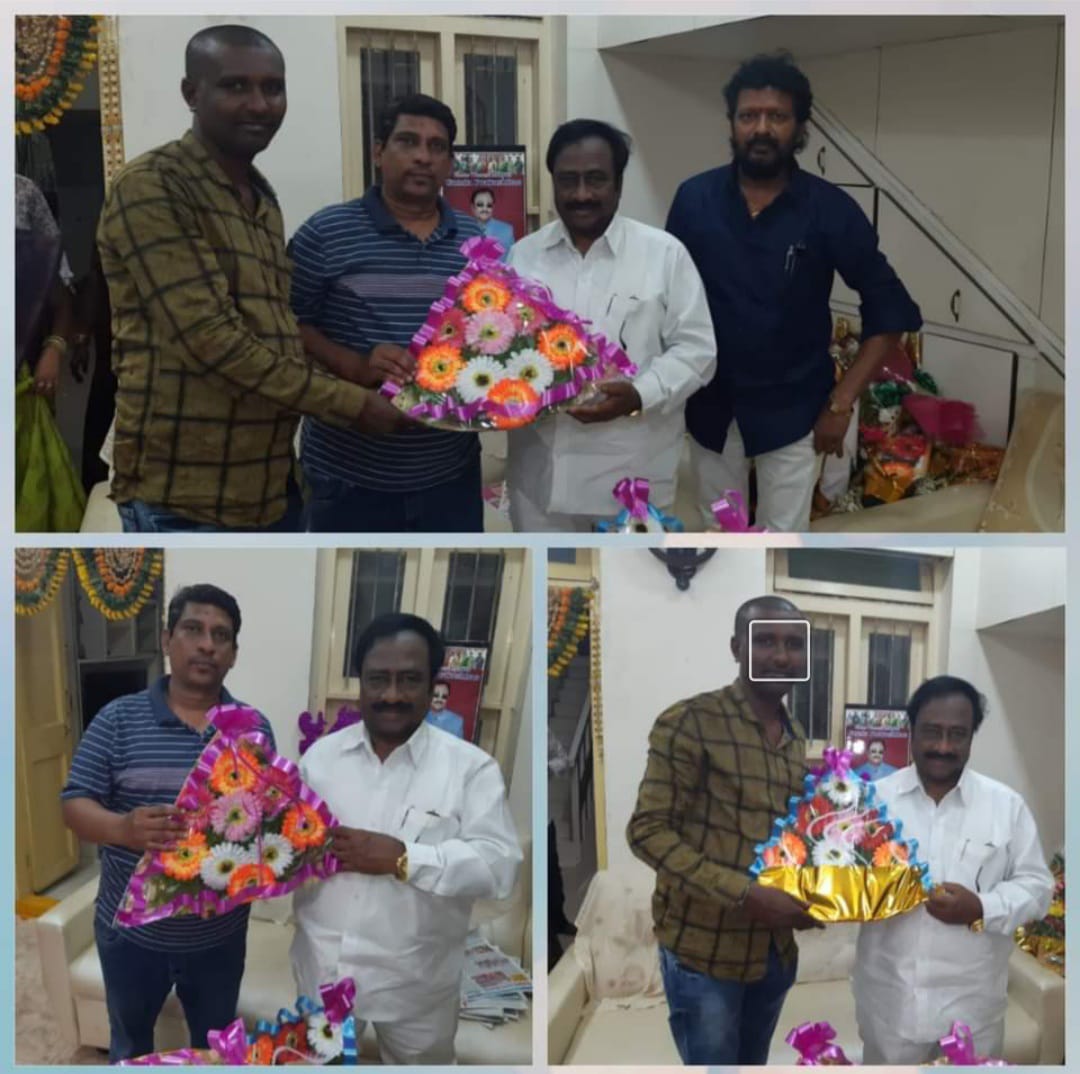