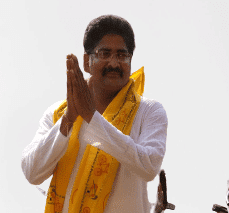 On 06th June 1969, Veera Parashuram Krishna was born to a couple Mr. Chikkala Adhi Narayana Murthi and Mrs: Chikkala Bharathi in the village of Ainapuram in Mummidivaram Mandal, Konaseema District in the Indian State of Andhra Pradesh.

In 1987, Parashuram Krishna acquired Secondary Board of Education from Zilla Parishad High School located at Mummidivaram and completed his 2years course of Intermediate from Suryaraya Junior College at Pitapuram in the year 1989.

Of all the indoor games, karate is Parashuram Krishna’s favorite because it helps oneself against the issue and helps everyone to be self-dependent.

Since the date he was brought up, Parashuram Krishna has inspired by academic persons and has been shown a keen interest in Karate. These combined art defines his passion, as it shows him how countless dreams turn into reality.

Parashuram Krishna has been fascinated by the Karate game since childhood. He learned the fundamentals related to Karate in his teens. Soon after his education, in the year 1979, Parashuram Krishna began his Professional Career as a Karate Trainer. 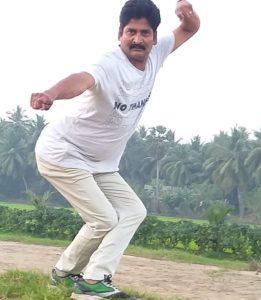 He takes part in scheduled sporting competitions and alters the sporting equipment and takes into account the sports promotional activities that benefit the Students which results in the expansion of his Work.

In the year 1982, Parashuram Krishna began his political career by joining the Telugu Desam Party (TDP) and continued rendering services to the people as an Active Member of TDP.

Parashuram Krishna was a sincere TDP Senior Leader right from his joining and propagating its principles from the beginning. He has been deeply attracted by the policies and ideals of the party and the vision of our great leader former Chief Minister of Andhra Pradesh and was immensely inspired by the unique schemes introduced by the Nara Chandra Babu Naidu.

Parashuram Krishna has been struggling hard for the rights and reservations of the Singareni People to grant them loans, pensions, and other schemes that benefit their lives.

He has been constantly fighting against anti-people decisions of the central and state governments and has staged many protests and dharnas.

Parashuram Krishna expressed that the effort would be possible only with the TDP party for the development of Dalits, minorities, the poor, and the minorities in society.

An awareness seminar was organized on behalf of the party in the village and the zone to brief the people on the Chandranna welfare schemes and pamphlets were distributed to give them brief information.

Whenever political leaders’ birthdays are celebrated, Parashuram Krishna takes the opportunity to commemorate the event by arranging a blood donation camp and conducting an Annadanam event in his hometown.

Parashuram Krishna continues to struggle for the abolition of the concept of caste and religious distinctions in society, as well as for human equality in all aspects of his life.

Parashuram Krishna is fighting with the government to offer suitable jobs to the jobless, who are concerned about finding a good job even after graduating from college or university.

ACTIVITIES PERFORMED DURING THE PANDEMIC :

During the first and second waves of Corona, he offered financial and humanitarian assistance to people impacted by the lockdown. During the crisis, and responded with compassion, assisting those in need and extending further support to those who had been victimized by the lockdown.

Throughout the crisis, he responded selflessly, supporting those in need and offering special attention to those who had been afflicted by the lockdown. Face masks, hand sanitizers, and lunches were handed to the least fortunate, as well as cash assistance.

Parashuram Krishna snuck toward helping those who had been devastated by the lockdown by distributing veggies and fruits to communities, the homeless, and Municipality workers according to the standard protocol.

When the coronavirus was ultimately eradicated, villagers were sprayed with sodium hypochlorite solution to guarantee that they were not exposed to any negative consequences.

The Covid Immunization Drive was conducted in response to Prime Minister Modi’s call to raise public awareness about the need of receiving a free corona immunization. 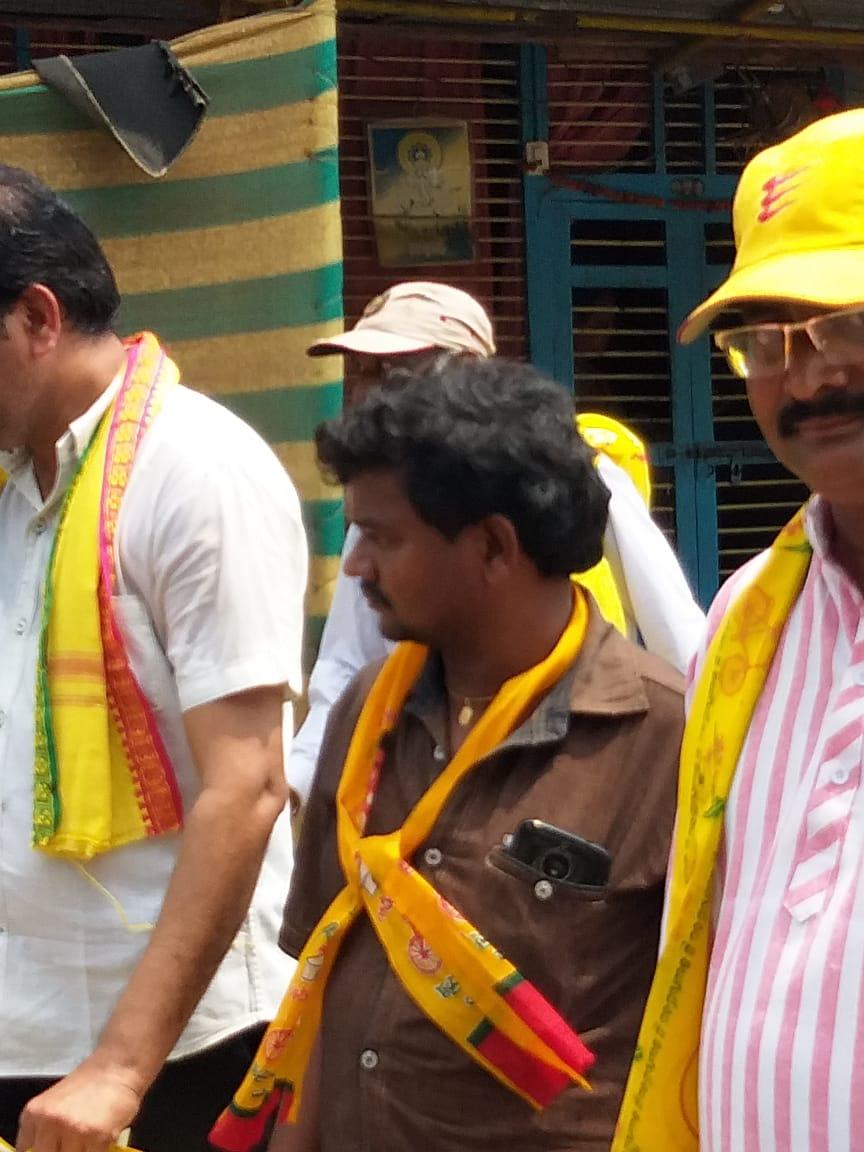 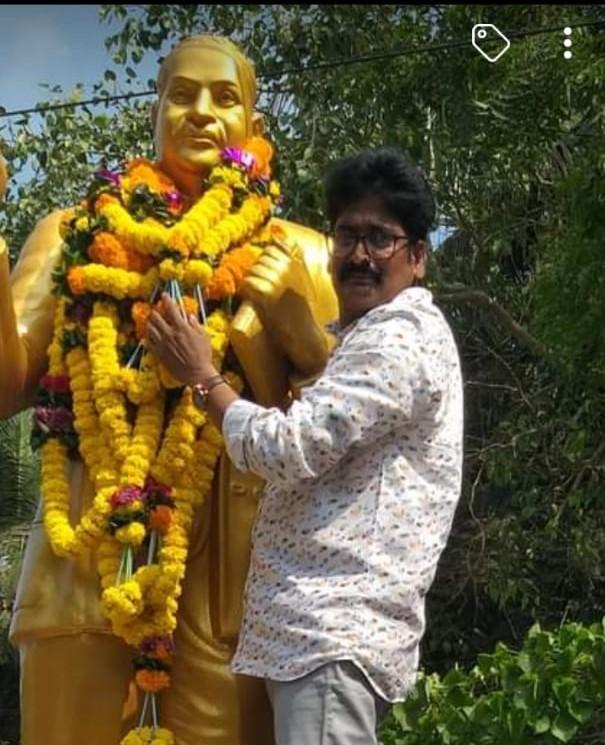 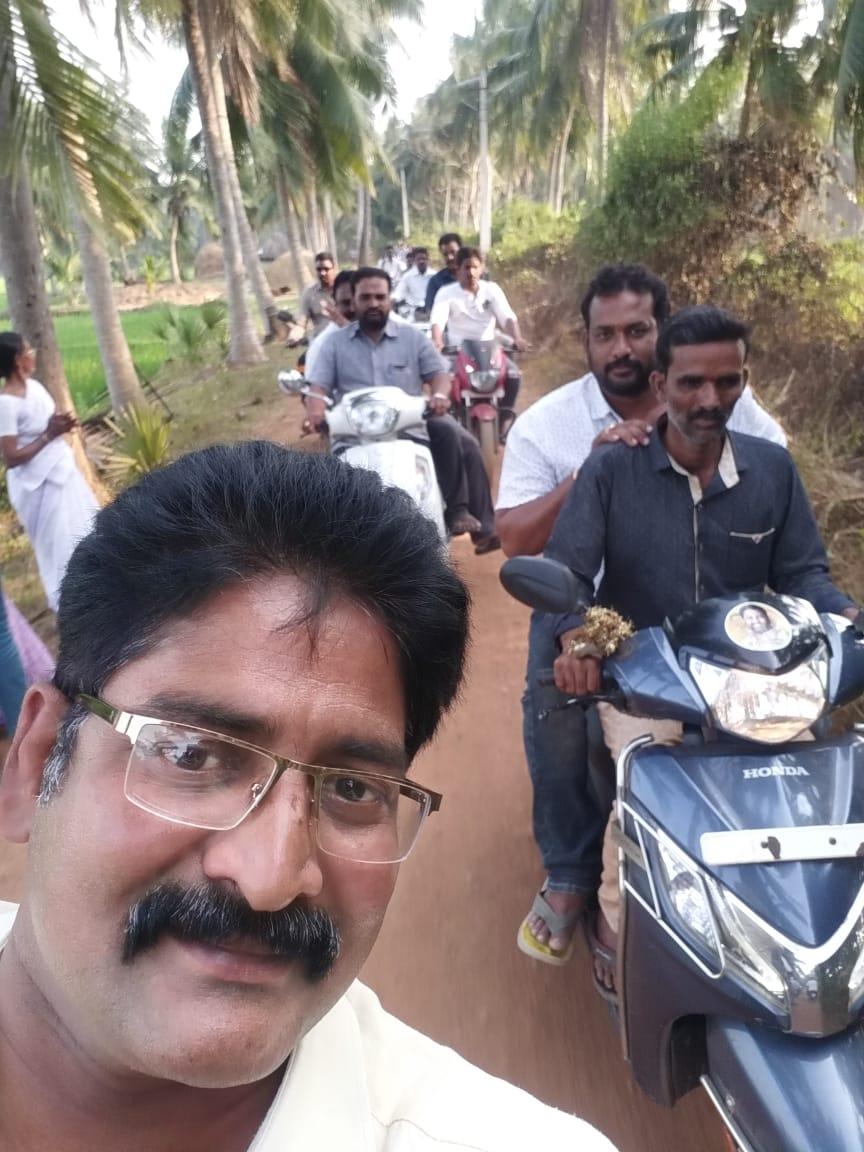 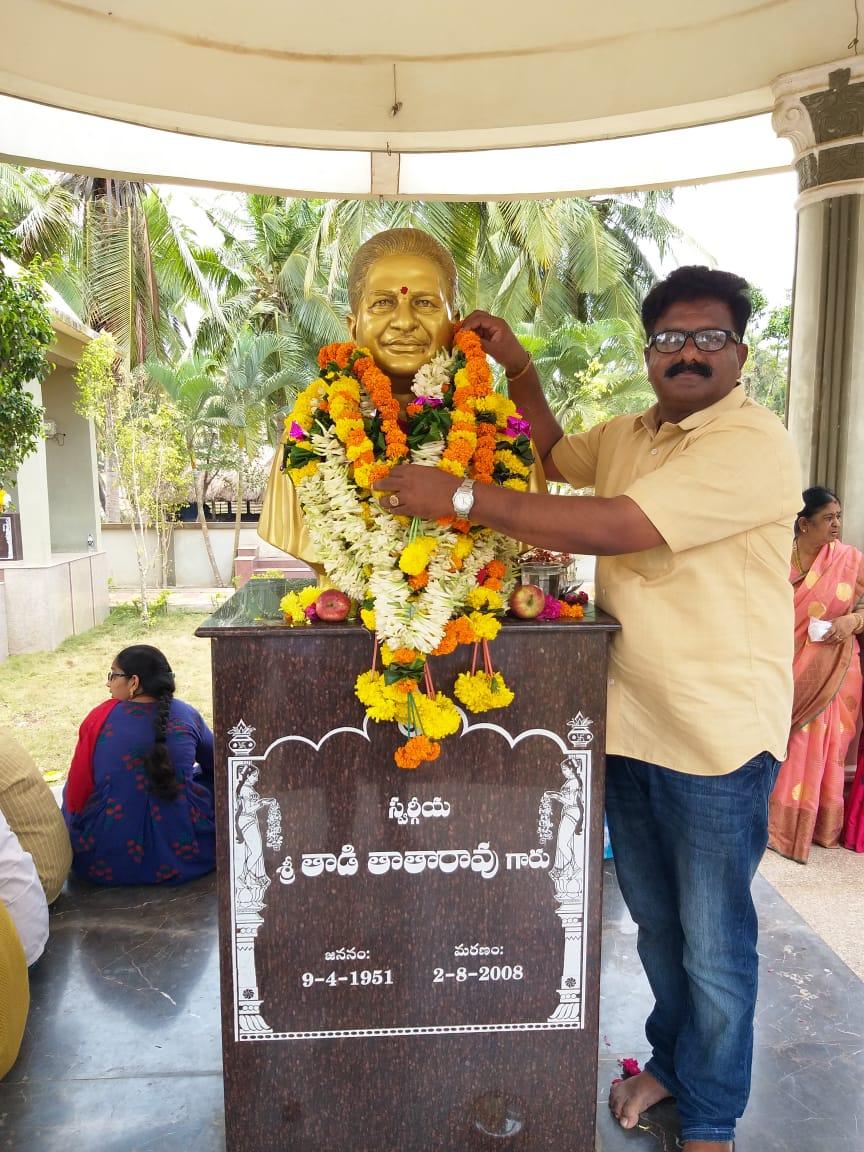 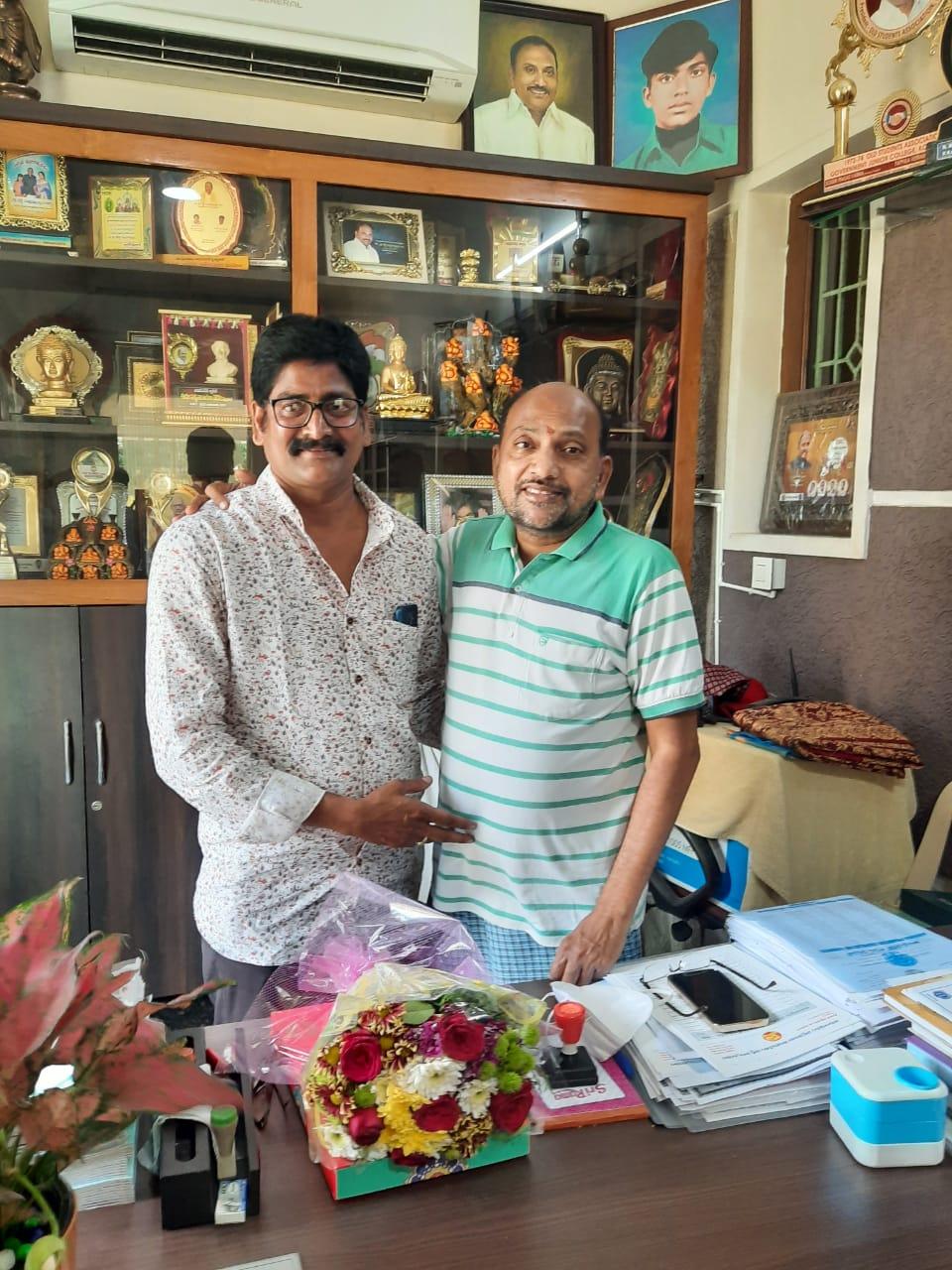 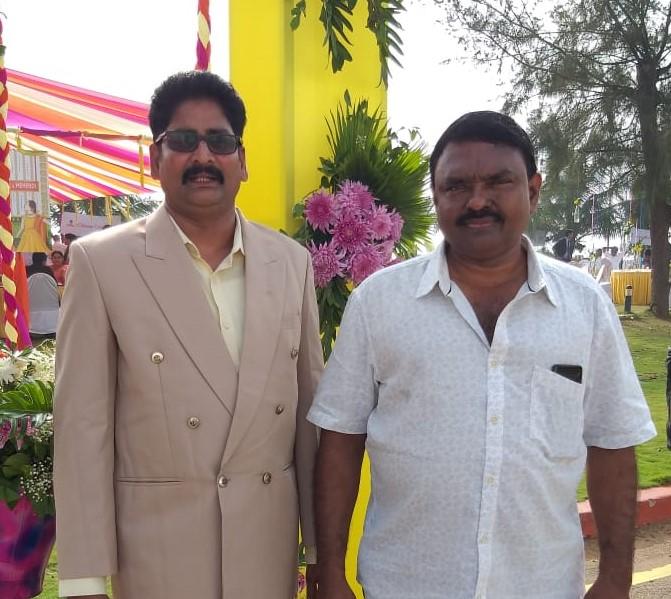 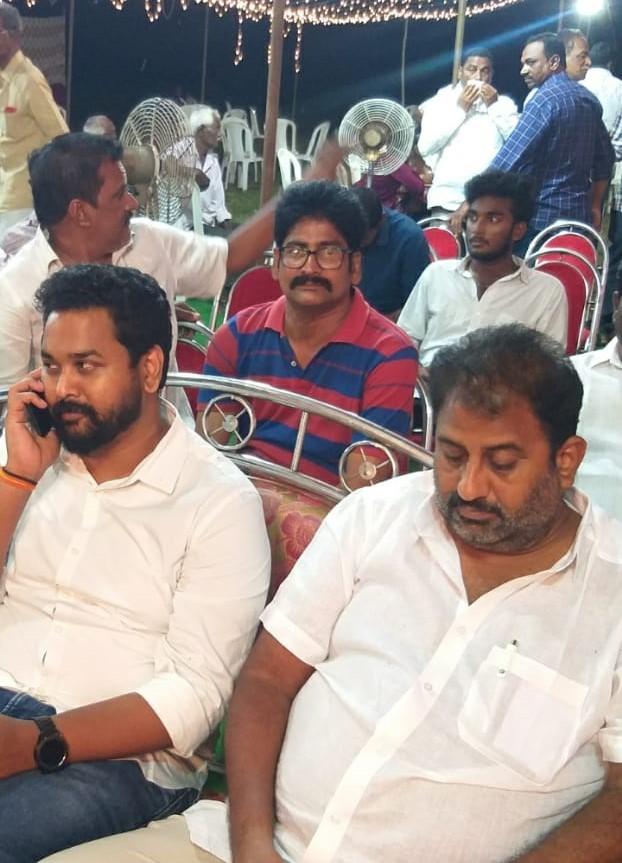 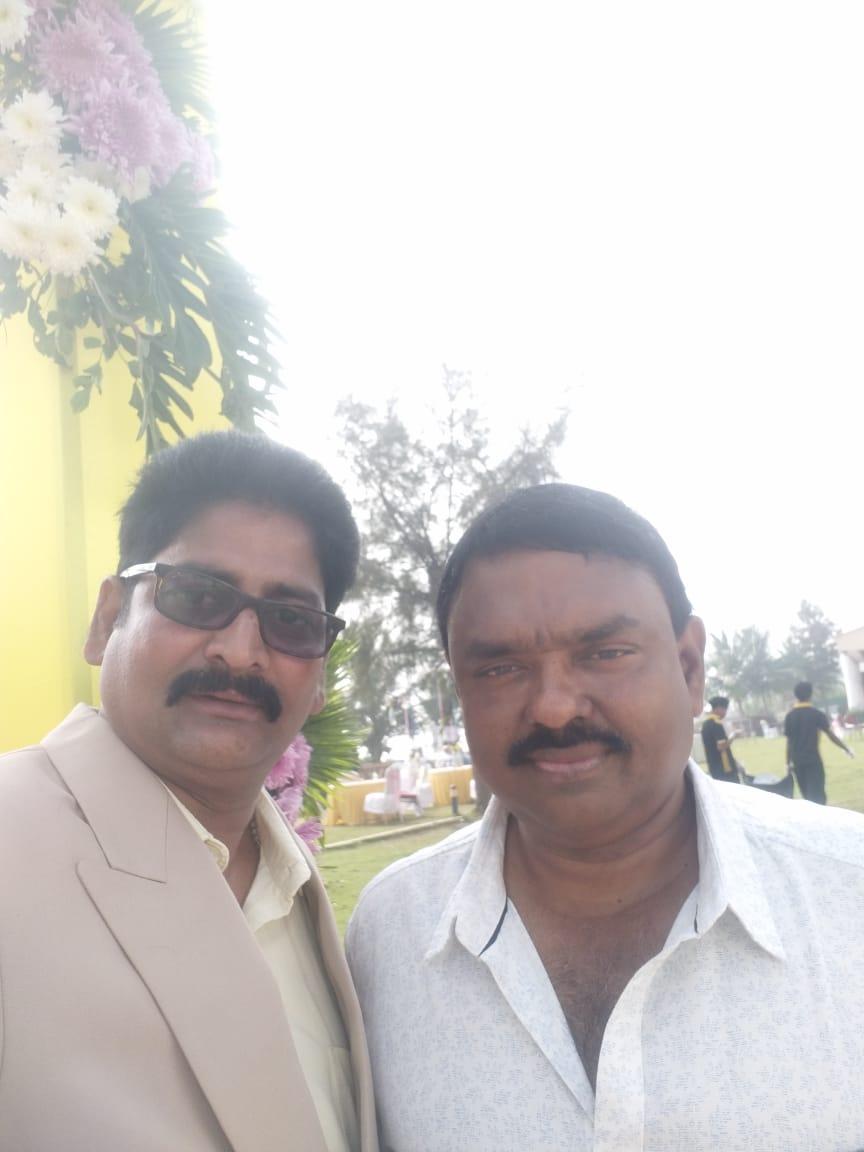 From Gayathri Degree College at Vizag

From MR PG College at Vojayanagar